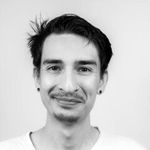 In 1994 I was introduced to the Sony PlayStation, from there I discovered a wide range of games, typically action and adventure I was amazed at what this machine could do and needed to figure a way how to get inside. But that was hard at the age of 5. In 1996, I was then introduced to the world of horror, with such games as Resident Evil and Silent Hill, it was at this point where my little mind realized that this was the industry was where I needed to be, I was 7 at the time.

Hello, I am a FX artist at SCAD! Please enjoy my showreel! Feel free to contact me by email: [email protected] 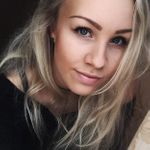 I liked computers and I liked performing so I thought I would combine them by learning 3D animation but then blossomed into wanting to create 3D art. After graduating, I started using Substance Designer in my spare time, I've now developed a real passion for material creation. Achieved a first in BSc Computer Animation and VFX (Class of 2020) from Portsmouth university. 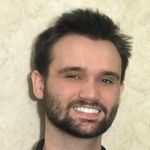 I have always had a passion for games and interactive design. It's a way to construct a narrative to be interpreted and experienced uniquely by each player through narrative, gameplay, and art. In late high school I realized I wanted to study computer art and before long I transferred to SCAD hungry to learn what I could to create awesome experiences 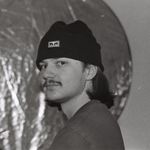 I started to train my creativity when I was 12 years old with Photoshop and soon began to create a big interest in the movie branch. I was 15 years old when I got accepted at the PixlVisn Arts Academy and knew since then what my big dream was: Creating awesome movies with a great team that are as passionate as me. 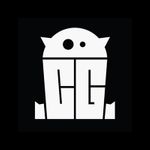 Since the beginning of 2014 I realized that I wanted to become an artist that created assets or character for animation. I am a huge fan of Pixar animation and was in awe when I started to learn that I could also make 3D for animation. With that thought in mind, I began my journey to seek for more education to become a better artist that produce high quality visuals. 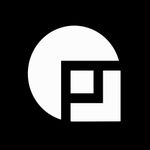 Art is my passion. I have always been fascinated by illustration, design, photography and recently I am hooked on 3D and especially VFX. 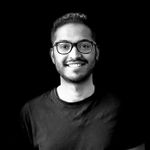 After finishing my Bachelor's in Architecture

Realized i wanted to do 3D at 15 Started learning it more in depth and intensively at about 18, 2 years ago 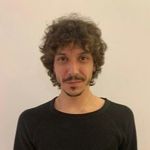 My father is a surveyor and that always made me very interested in architecture. Due to the circumstances, I was never able to fully dedicate myself to this profession, but a year ago, and without prior knowledge, I had the opportunity to enter the world of 3D. I met Adán Martín and Eduardo Rodríguez from School-ing, based in Madrid, who gave me the opportunity to fulfill my dream.