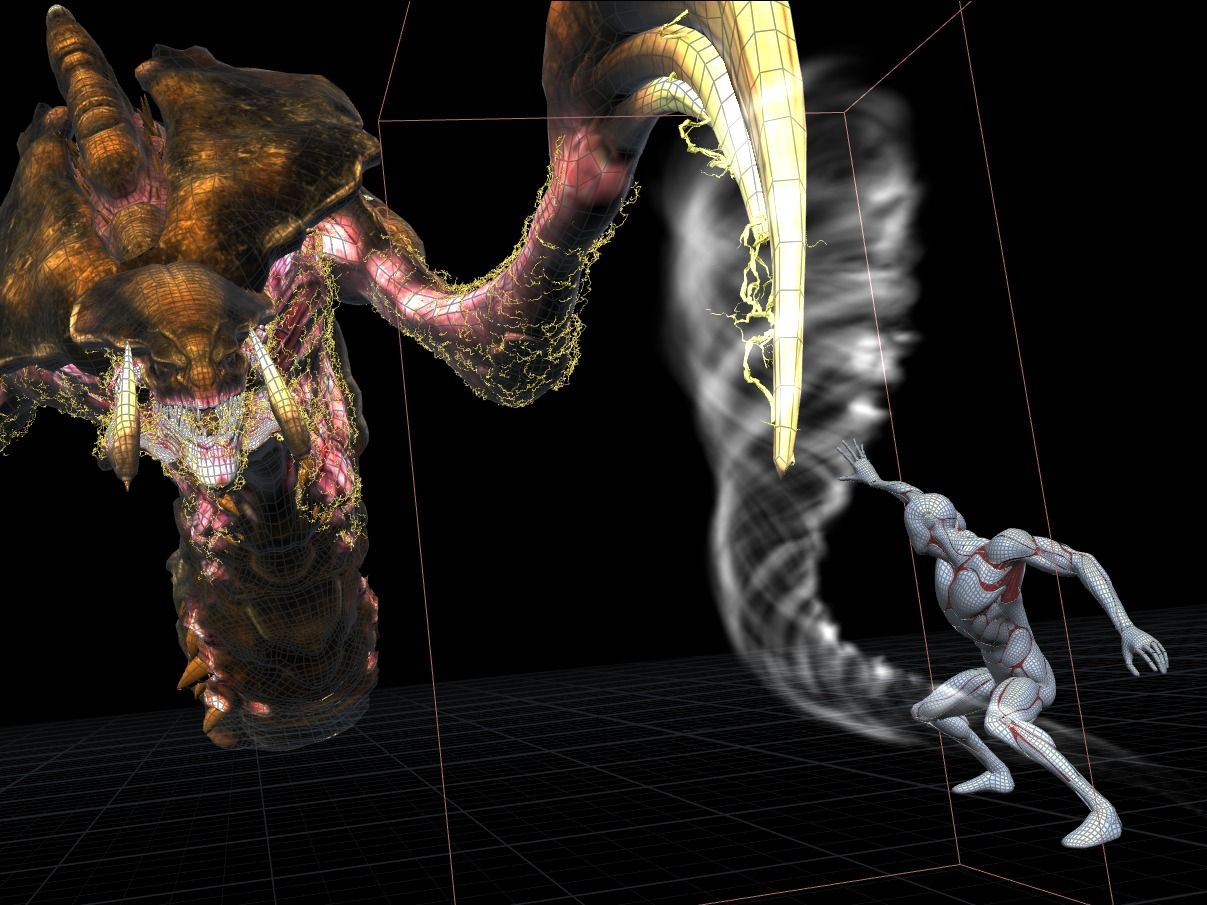 My entry to the competition with the idea of an elemental battle between thunder and wind.

The past month was dedicated to learning about volumes; particularly the creation of tornados inside of Houdini.

At first, my thinking was to simply create a vortex velocity field with which I would use with a pyro sim to create the tornado. I would copy a bunch of circles with scattered points (containing velocity attributes) to a curve and by controlling the shape and pscale along the curve I would have my tornado.  I soon realised this was going to be a very difficult way of controlling the look I wanted to get, since the tornados I'm wanting to create are not really physically viable and thus leaving the results to a simulation was not going to work well. It would also be very time consuming given lengthy simulation times - so iteration was also going to be a big problem.

The pictures below show my initial process of creating a VDB from points and the resulting point trail. 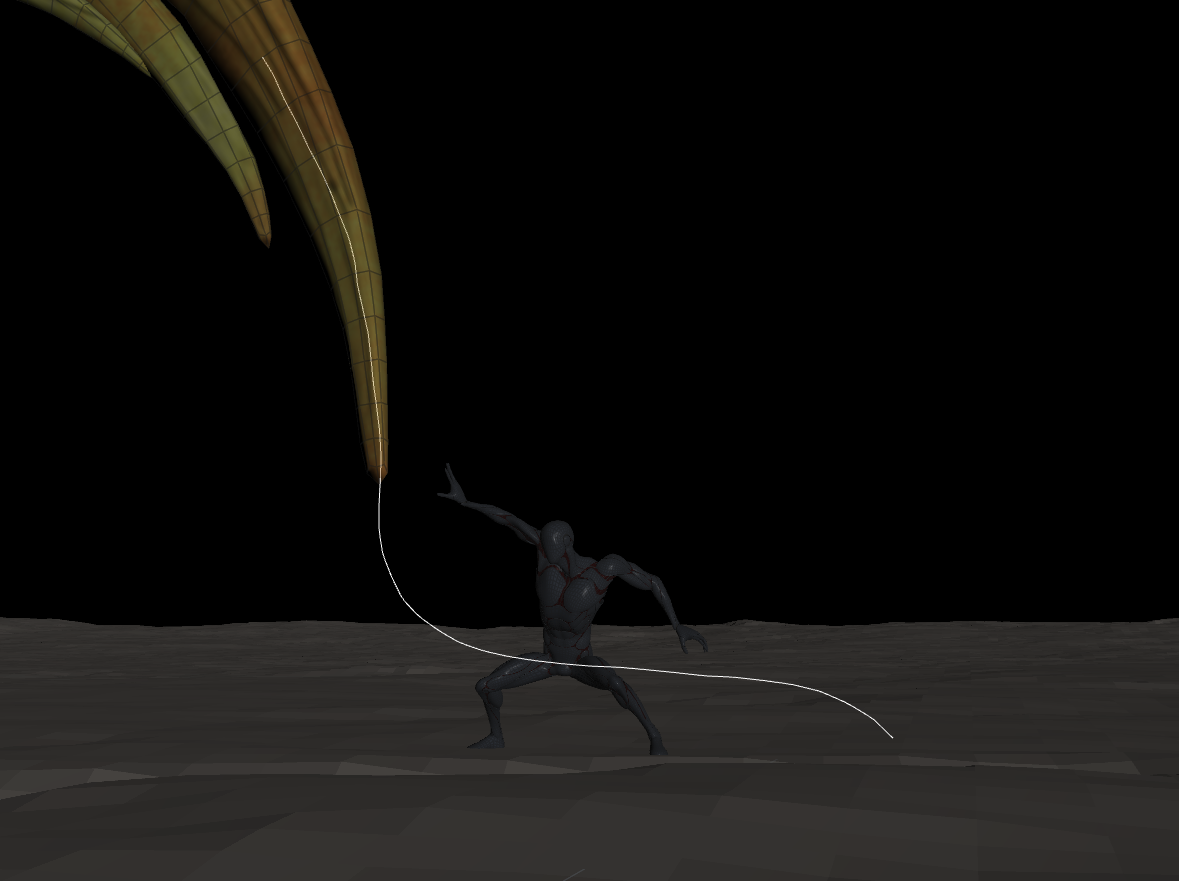 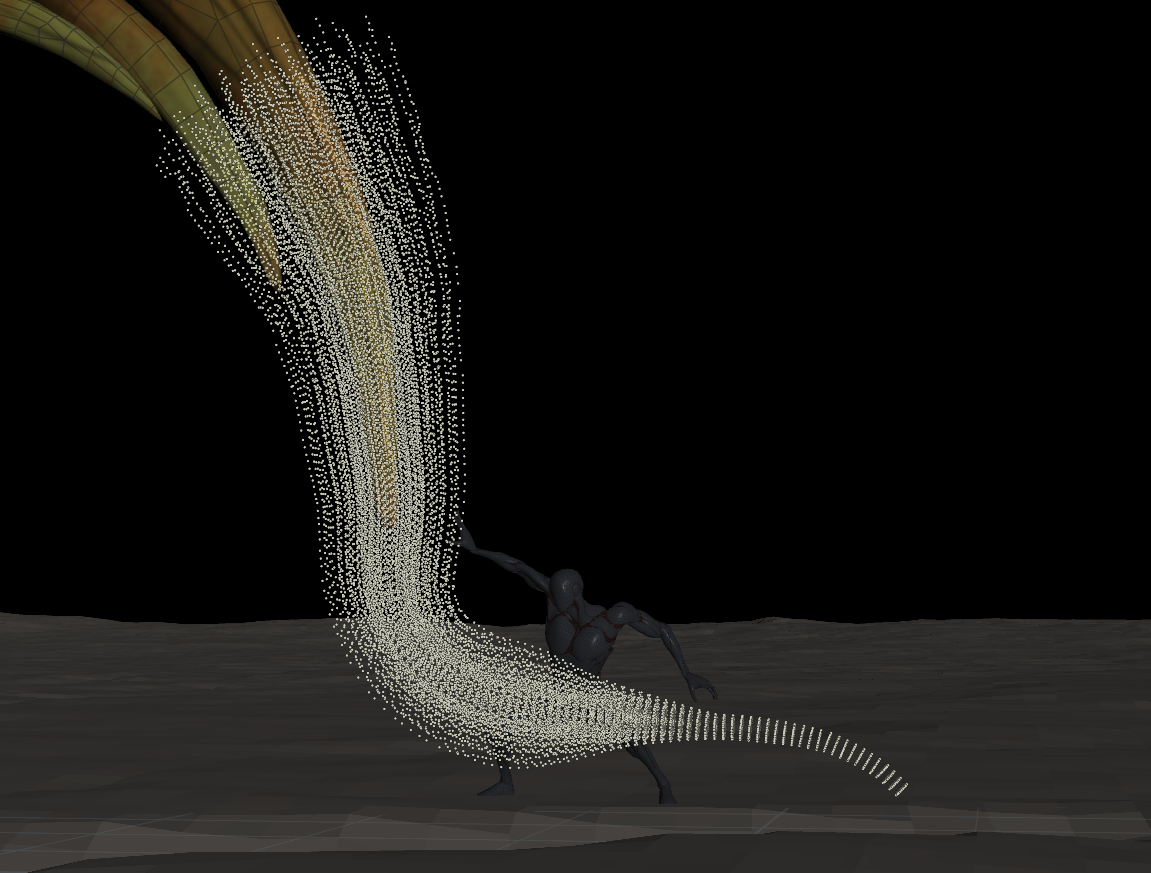 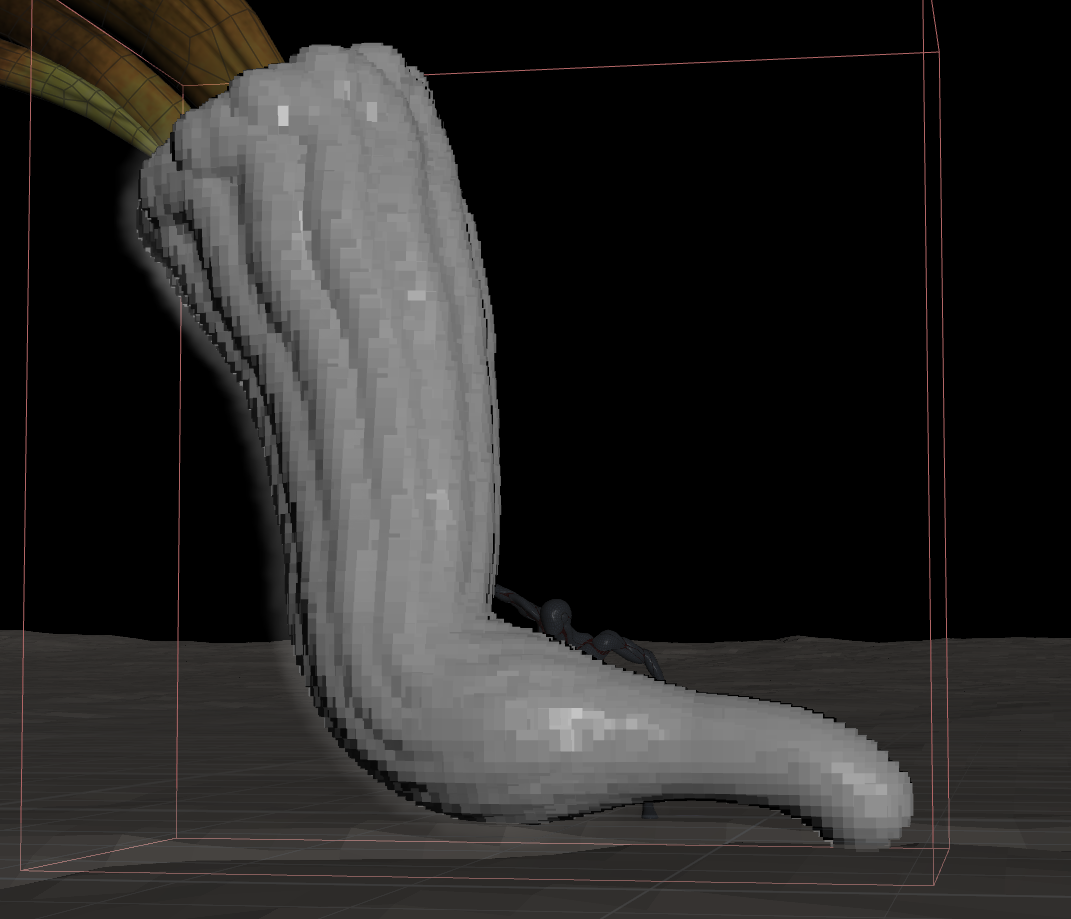 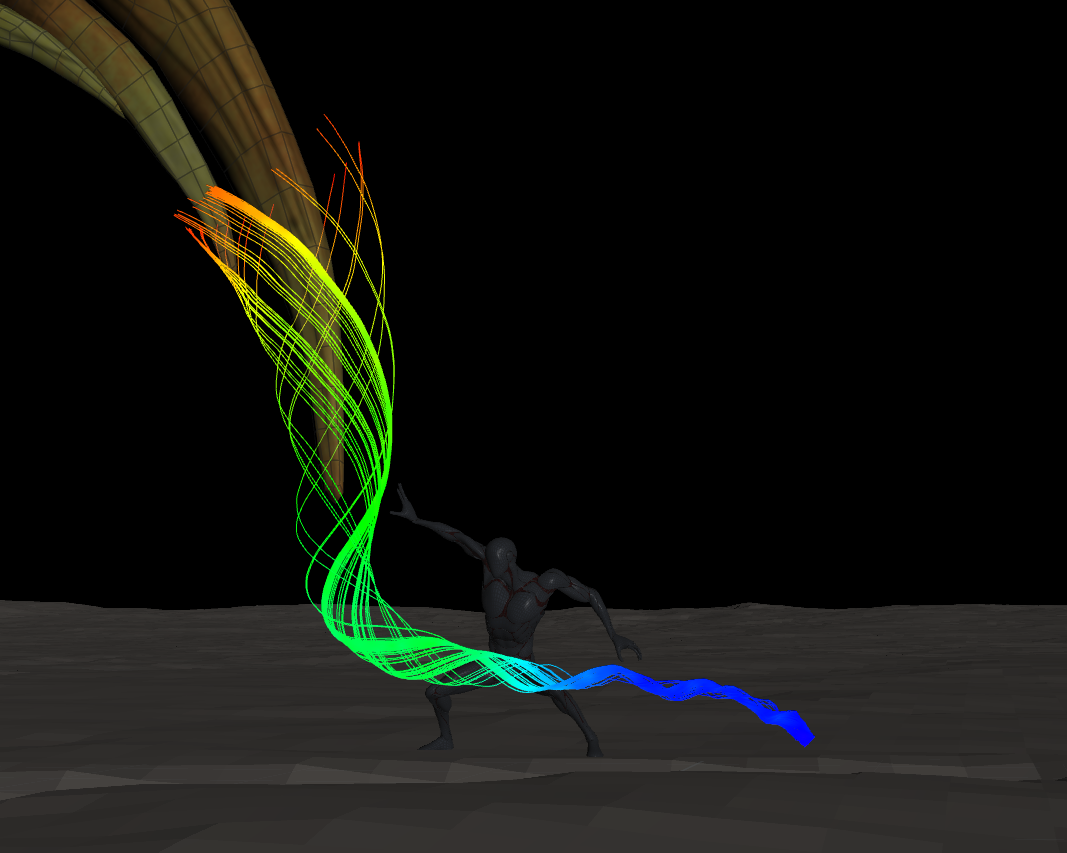 Fortunately, after kind of being stuck on this idea for a while, I saw that there was a new course released on CG Circuit by Steven Knipping which tackles this exact idea of mystical tornados. I was pleased to learn that pyro simulations are not always necessary for effects like this, and for circumstances like mine, it would be more reasonable to derive the volume of the tornado from SOPs rather than a sim.

However, after following the tutorial, I was still having trouble making my tornado follow a given curve (the tutorial simply uses the y-axis as the basis of rotation). Rotation matrices are a new concept to me so I posted my problem to odforce for some help and I am thankful to 'Aizatulin' who was able to provide some VEX that gave me a solution.

The images below show the setup for the tornado effects I will be using in my shots. The green nodes highlight the controls for the tornado; using a blendshapes to animate the curve according to the action in the scene, as well as a pathdeform to animate how the tornado travels along the curve. Also shown is the VEX given to me by 'Aizatulin' - thanks again mate. 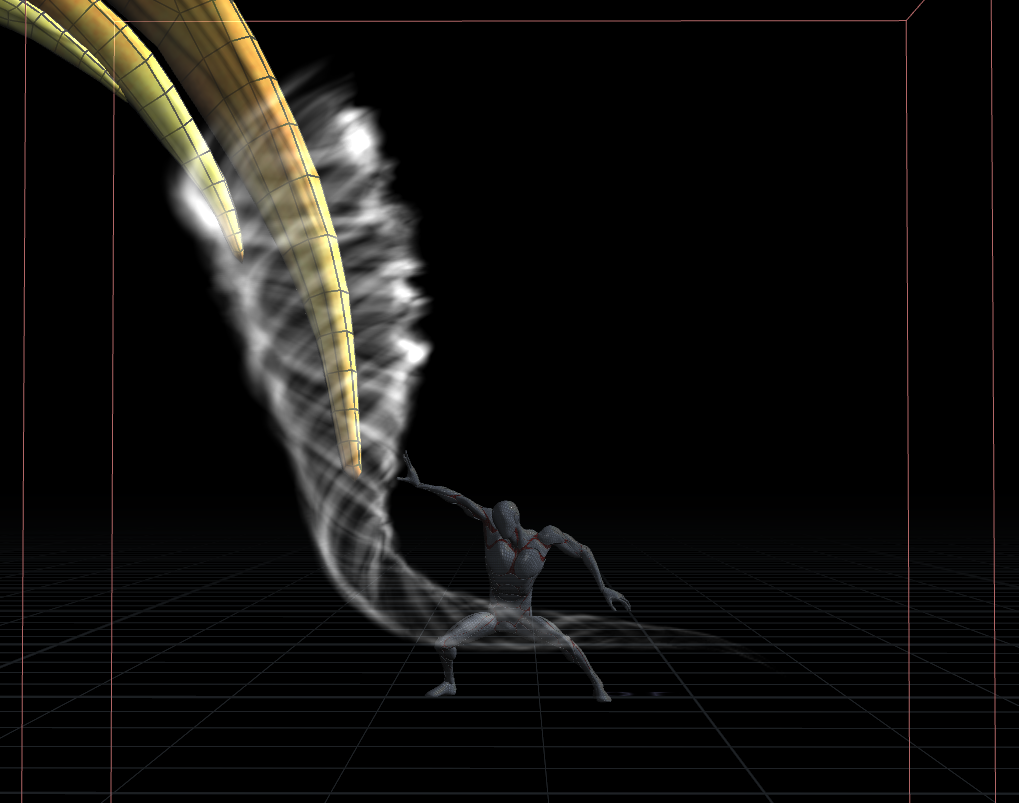 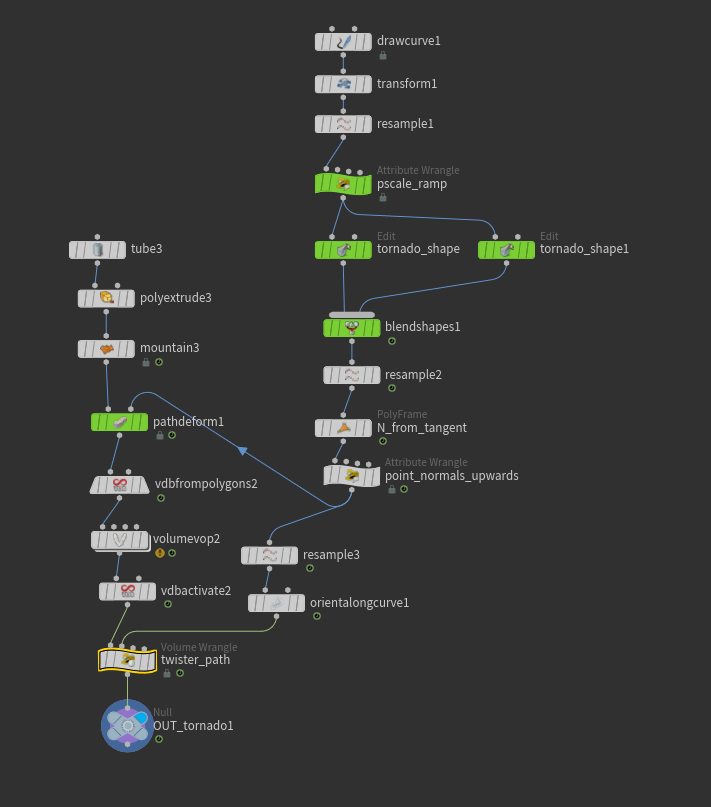 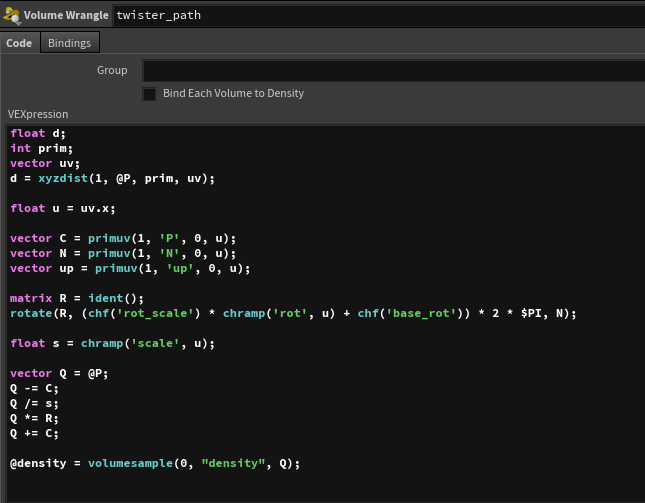 Since my hydralisk is going to be an electric monster of sorts, I decided that I wanted it to emerge from a lake so that way I could perhaps later on show some effects of conductivity or electricity waves pulsing through the water. It would also be a cool opportunity for me to learn about FLIP simulation and water effects in general.

The following flipbook is the result I'm going with for now.

In the initial emergence of the hydralisk (when the spikes are just there at the surface at the start), I'm planning to create electricity sources at the tips of the spikes and have them interact.

Once I got my head around how FLIP sims worked, the setup just involved using the hydralisk as a collision source and a velocity field I created to run along the lake's inlet. The velocity field creates a continuous splash that travels towards the character; I want to combine this with an electric effect during compositing that moves along with the splash, which will make it seem like it was caused by an electric pulse that was emitted from the hydralisk's claw.

Hey everyone, my name's Harry and this will be my first Rookies contest entry. I'm really excited to work with such awesome assets provided by this competition.

This first update will just be about what I'm planning to do in this contest and what references I'm using to create my effects.

The main idea/story behind my entry will be the elemental rivalry between thunder and wind; a concept depicted a lot in anime and manga. I think this will provide me with plenty of opportunity to show some cool effects to do with electricity, wind, smoke, dust and even water (I have ideas about an electric infused lake the monster emerges from).

The following reference images kind of show the look I'm hoping to go for with my monster; lots of electricity bolts radiating around his body and sparks flying with his movement. 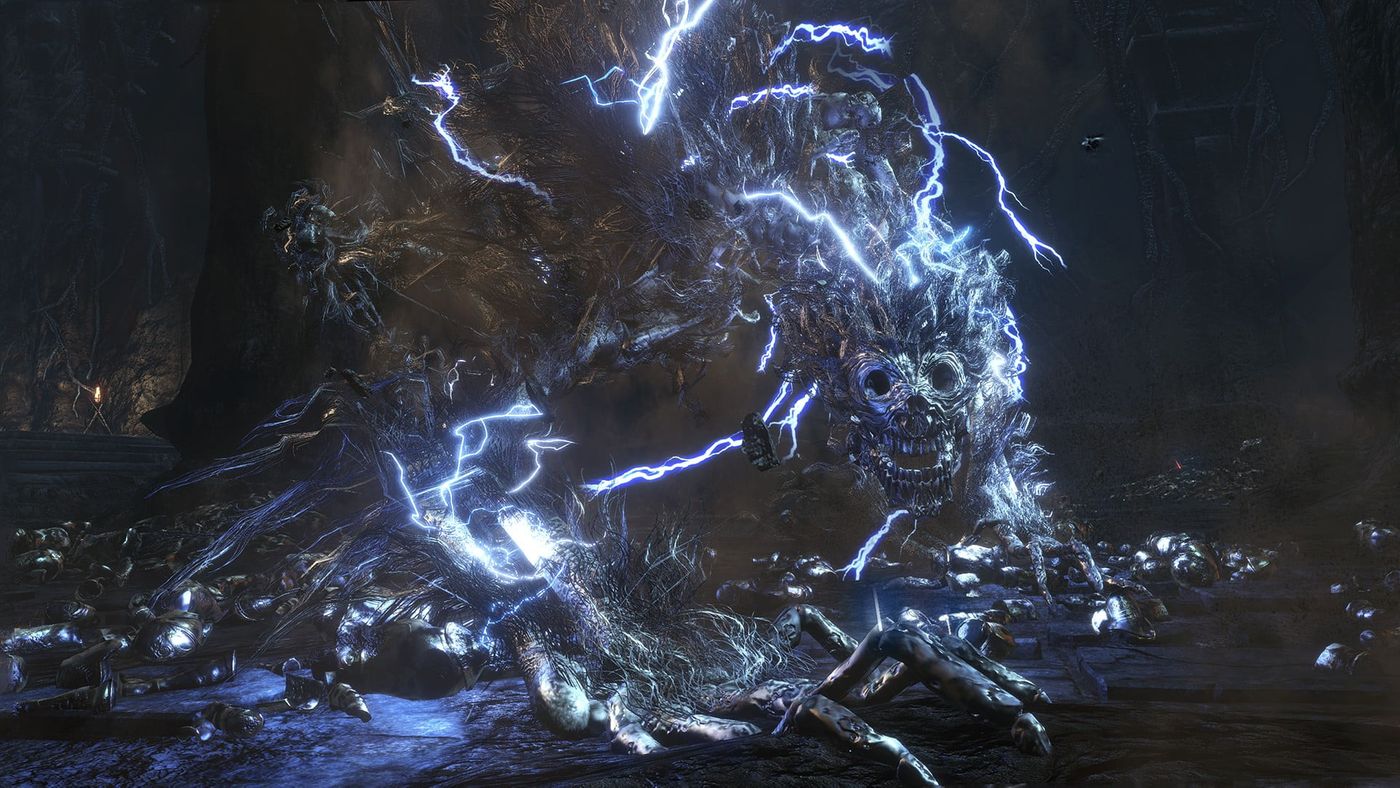 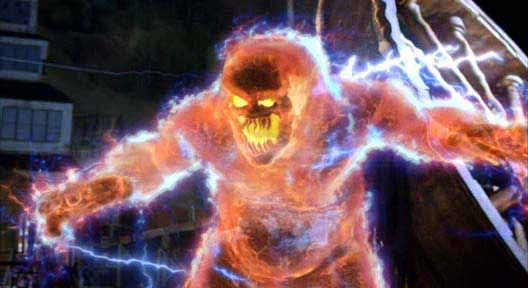 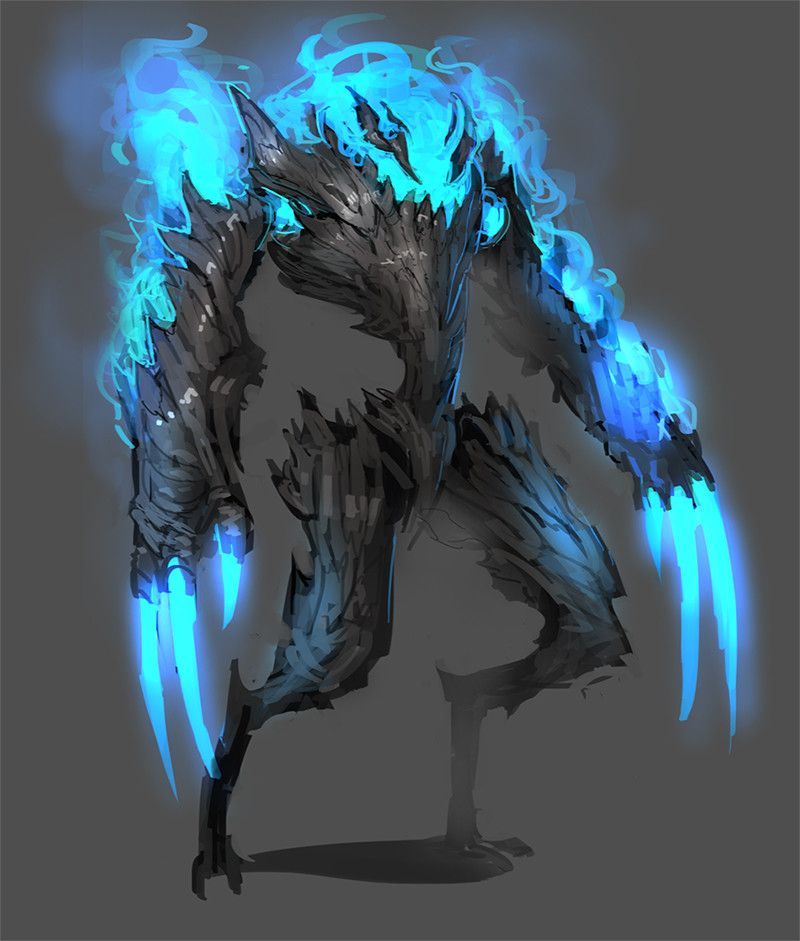 This jagged look of the monster will be contrasted with a very fluid and graceful hero, with his effects looking very circular and smooth (tornados, wind waves etc). The Last Airbender will be a huge influence on his look and I might even use vellum cloth to give the character a cloak. 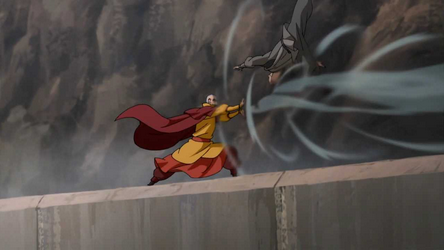 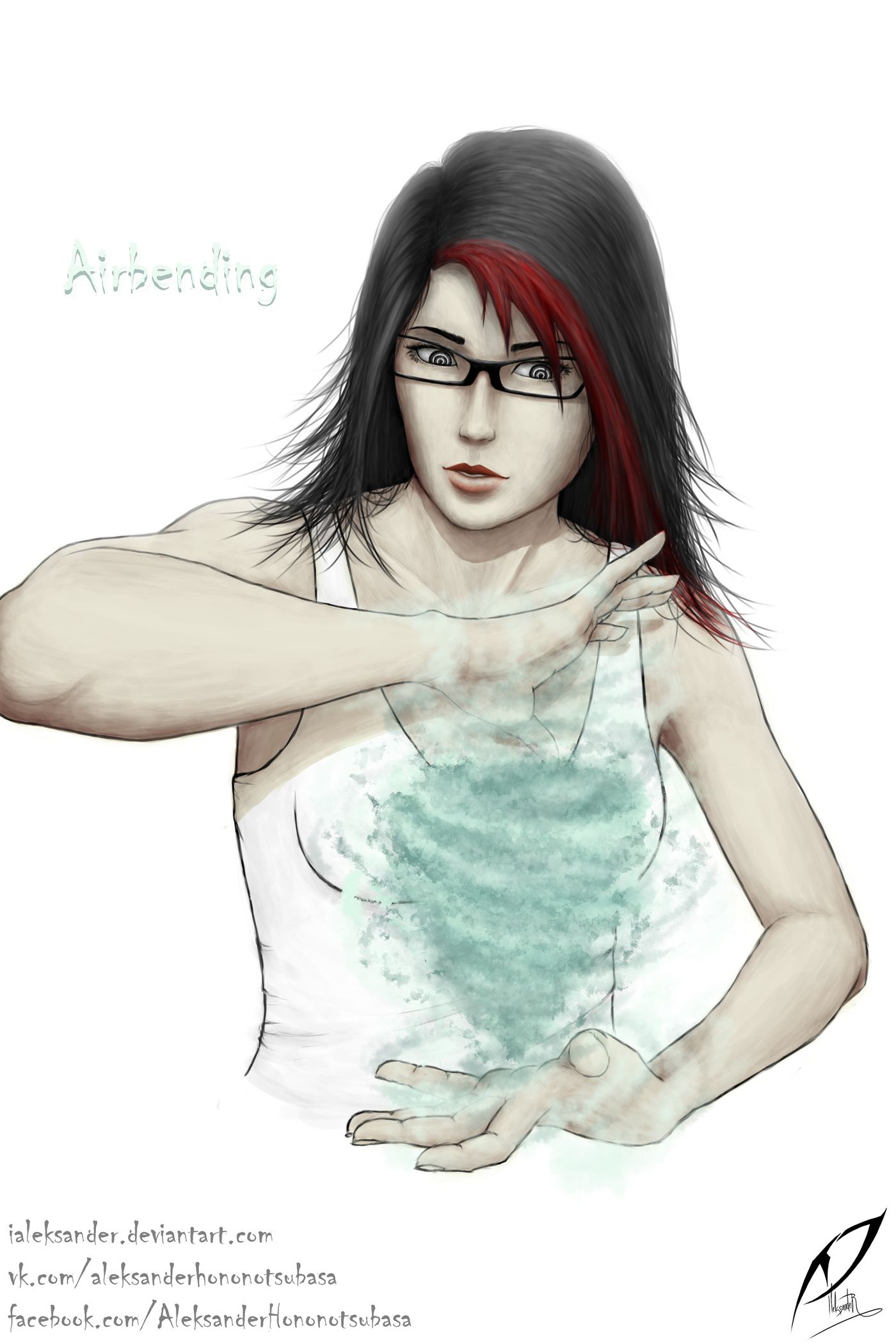 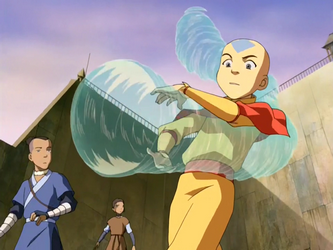 Houdini houdini
Report This Entry
Recommended
for You 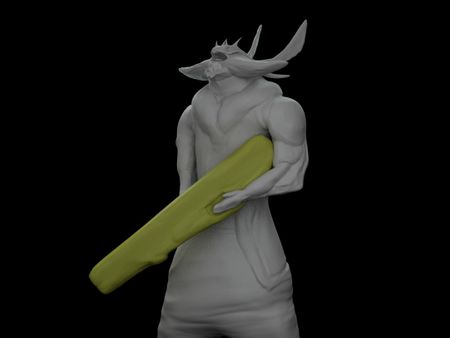 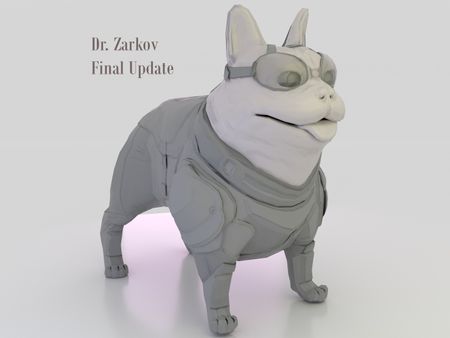