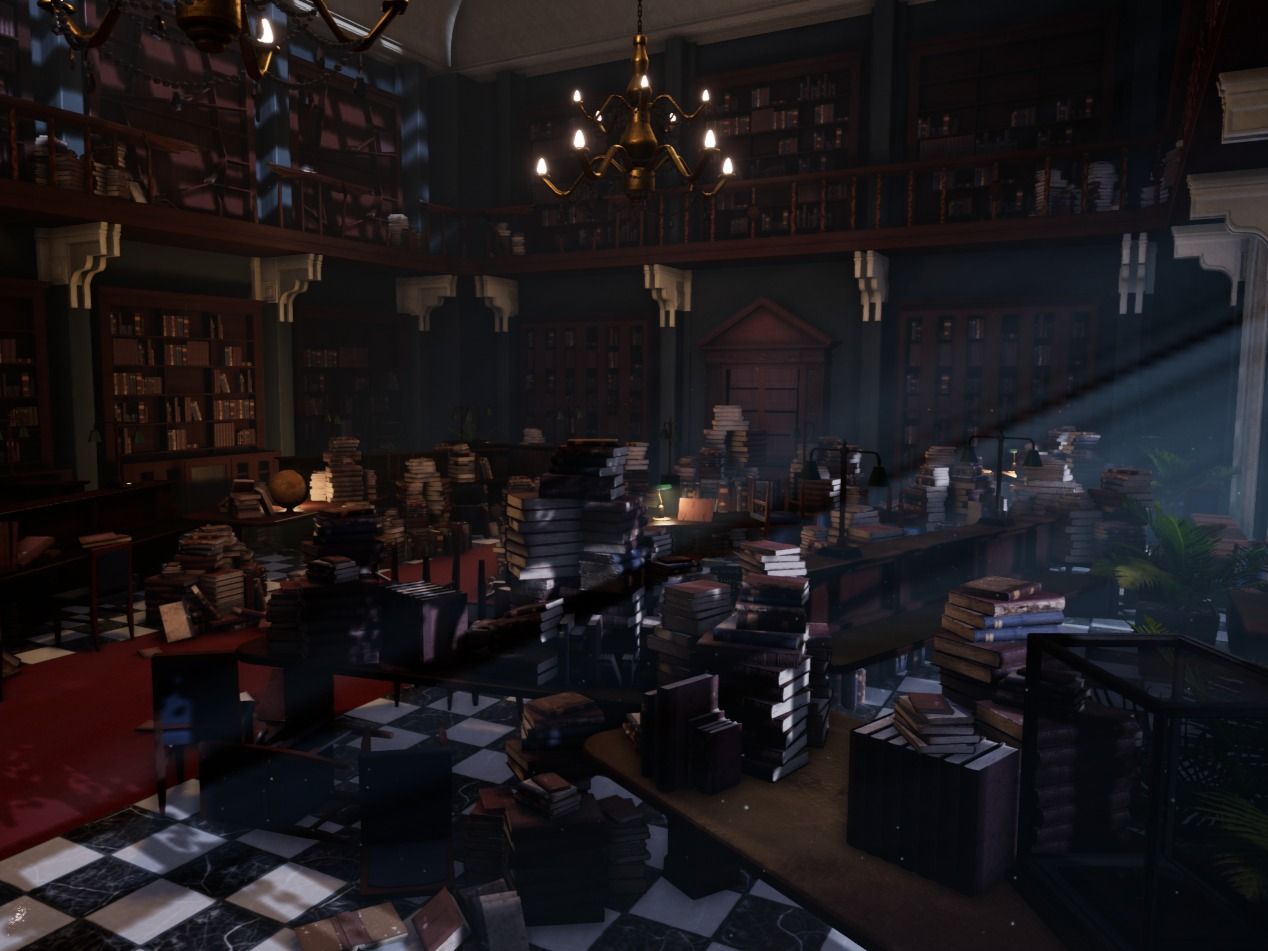 This was a 2nd Year university team project at Escape Studios, where we were assigned the task of creating a DLC Demo for Resident Evil 3, based in London within a 15 week period.

It has been four years since Raccoon City was lost in the explosion. Umbrella has almost entirely disbanded but moves quickly to recover as many assets as possible before the S.T.A.R.S investigation uncovers them. That's where you find yourself, a young lab assistant, working to find one of Umbrellas hidden labs in the city of London. It is your job to find the lab, and recover anything that could be an asset to the corporation.

Reports from the area have indicated that beloved pets are going missing; does this have something to do with the lab?

You enter the Spencer Wing, a campus building that was funded by the founder of Umbrella. Where better to build a secret lab? It has been some time since the library was last used, and it seems to have been neglected since the funding stopped. You need to find some way to gain entry to the lab. Maybe there are some clues or a hidden door somewhere in the library.

Can you find your way to the lab before S.T.A.R.S can intervene?

Interactive exploration tied together with immersive storytelling through the use of props and set dressing.

As a team composed of 11 artists, we were assigned the task of creating a Resident Evil 3 DLC Demo based in London, within a 15 week period.

This included a 3-week pre-production stage, where we came with a variety of different concepts, supported by research into locations within London and common themes in the Resident Evil franchise.

Over the course of the following 12 weeks, we created the environment which showcased the industry skills we have learned and included some small interactions and storytelling.

During the project, there were milestones where we received feedback from Will Hurst (Senior Environment Artist at Rocksteady). 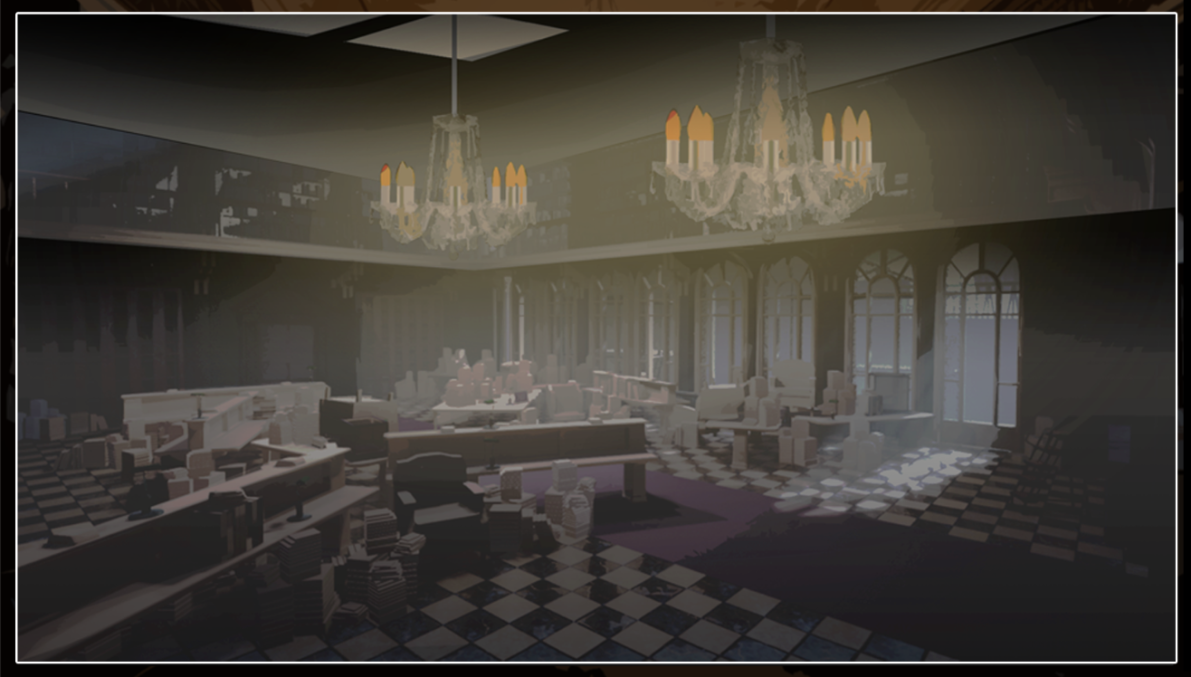 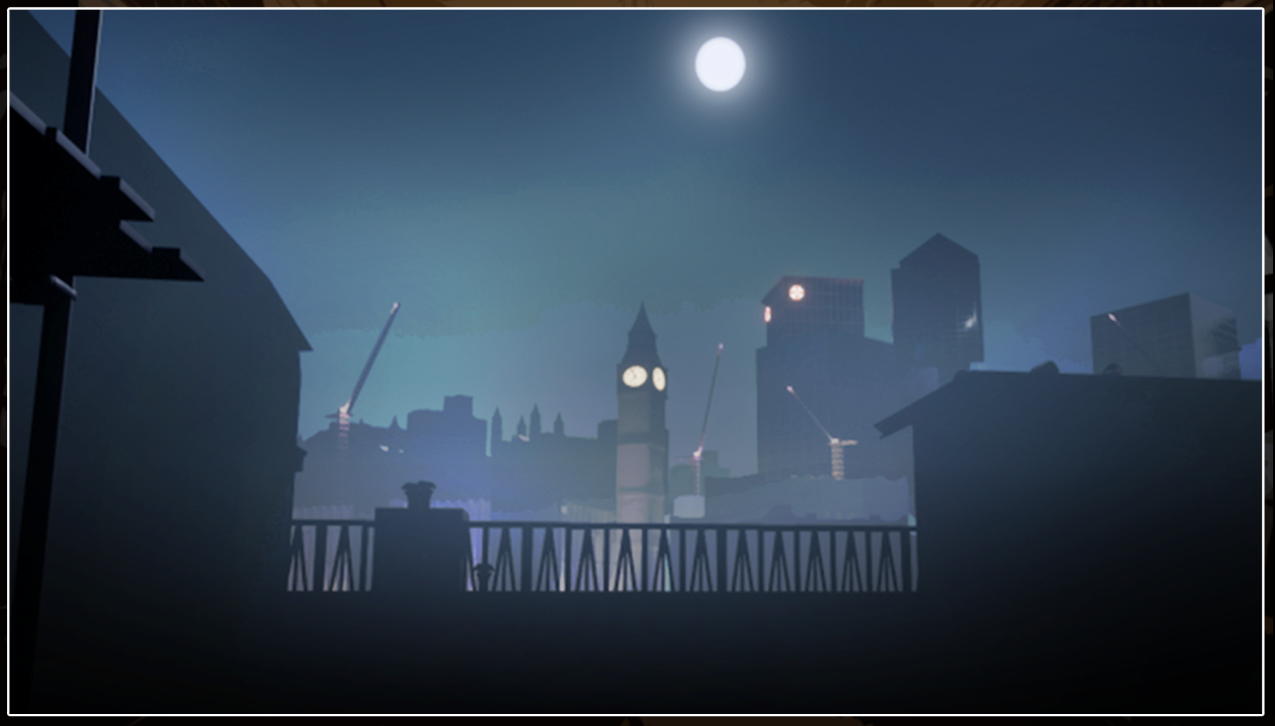 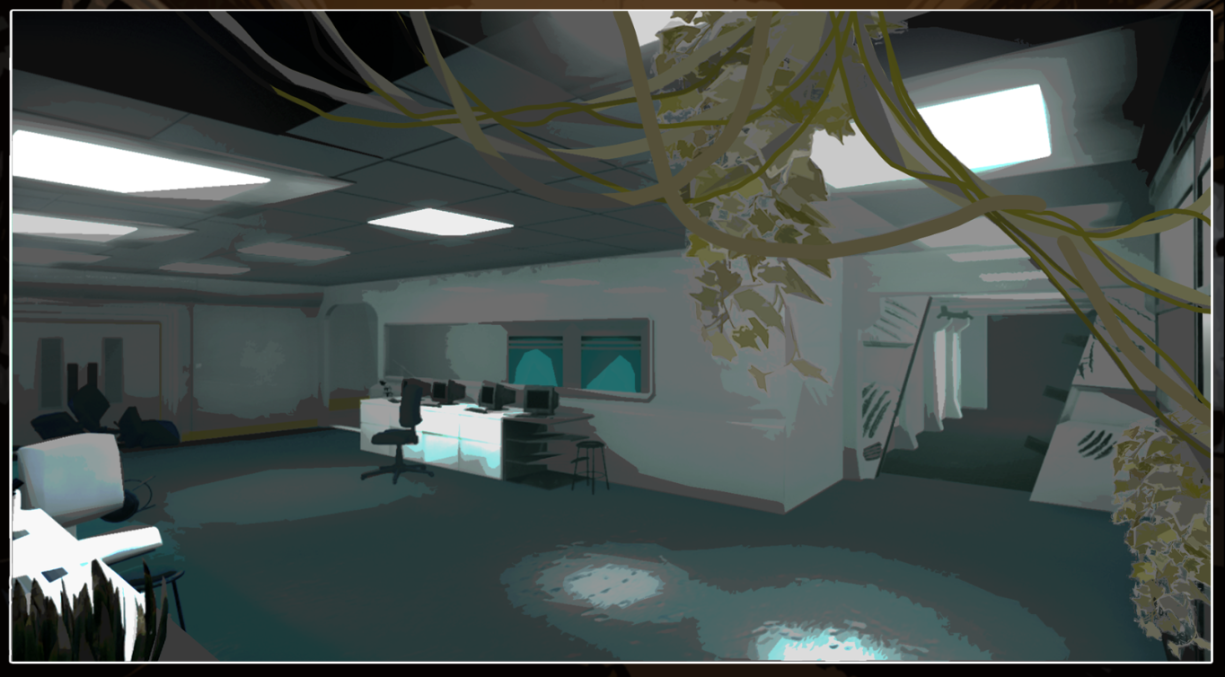