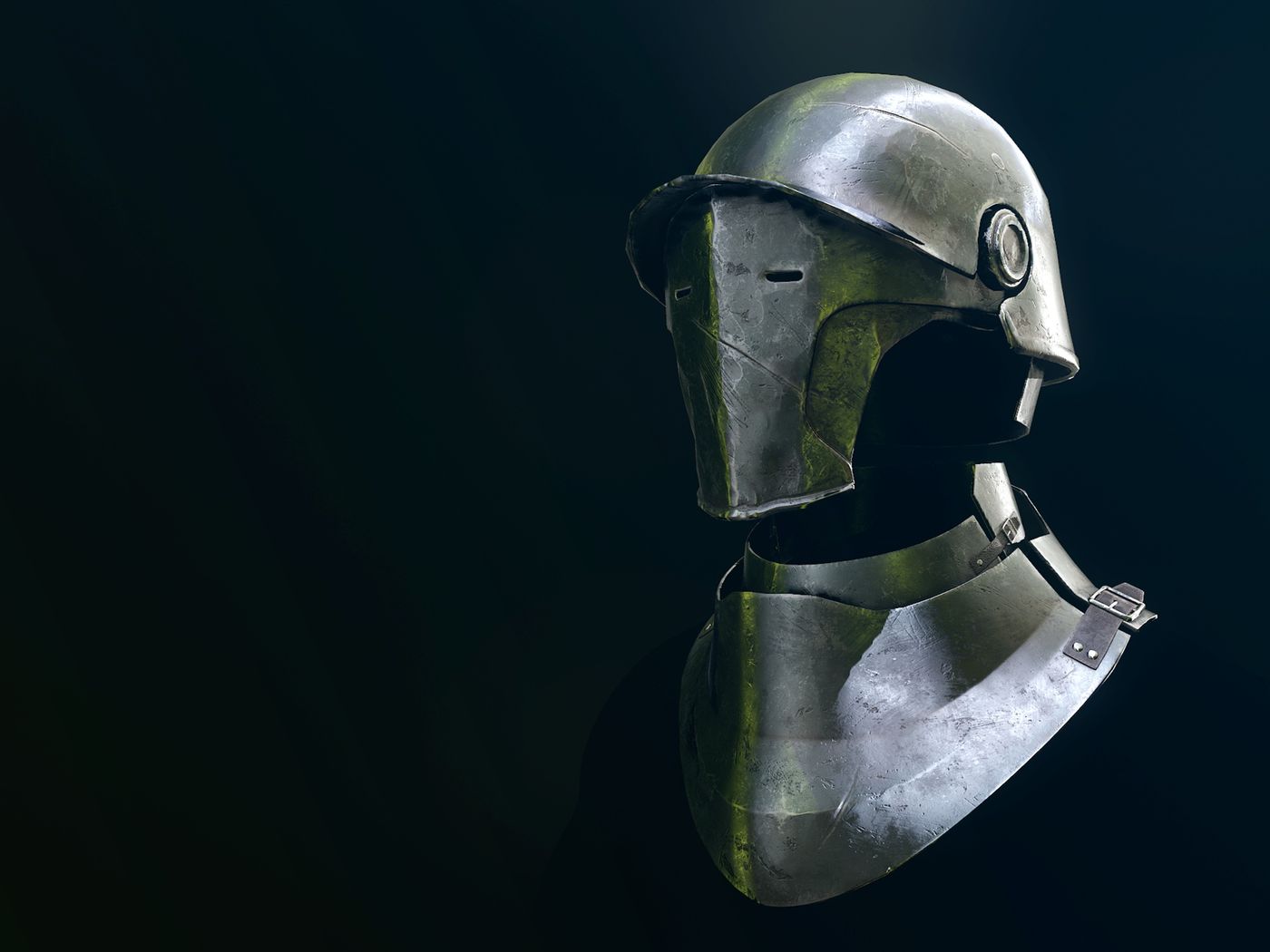 Hi my name is Davy Ruhl an environment artist studying at Breda university. My submission of this year is mostly 3D since I am dedicating myself more towards environment art this year, I have been learning substance designer, painter and zbrush for the purpose of telling more stories within my pieces. 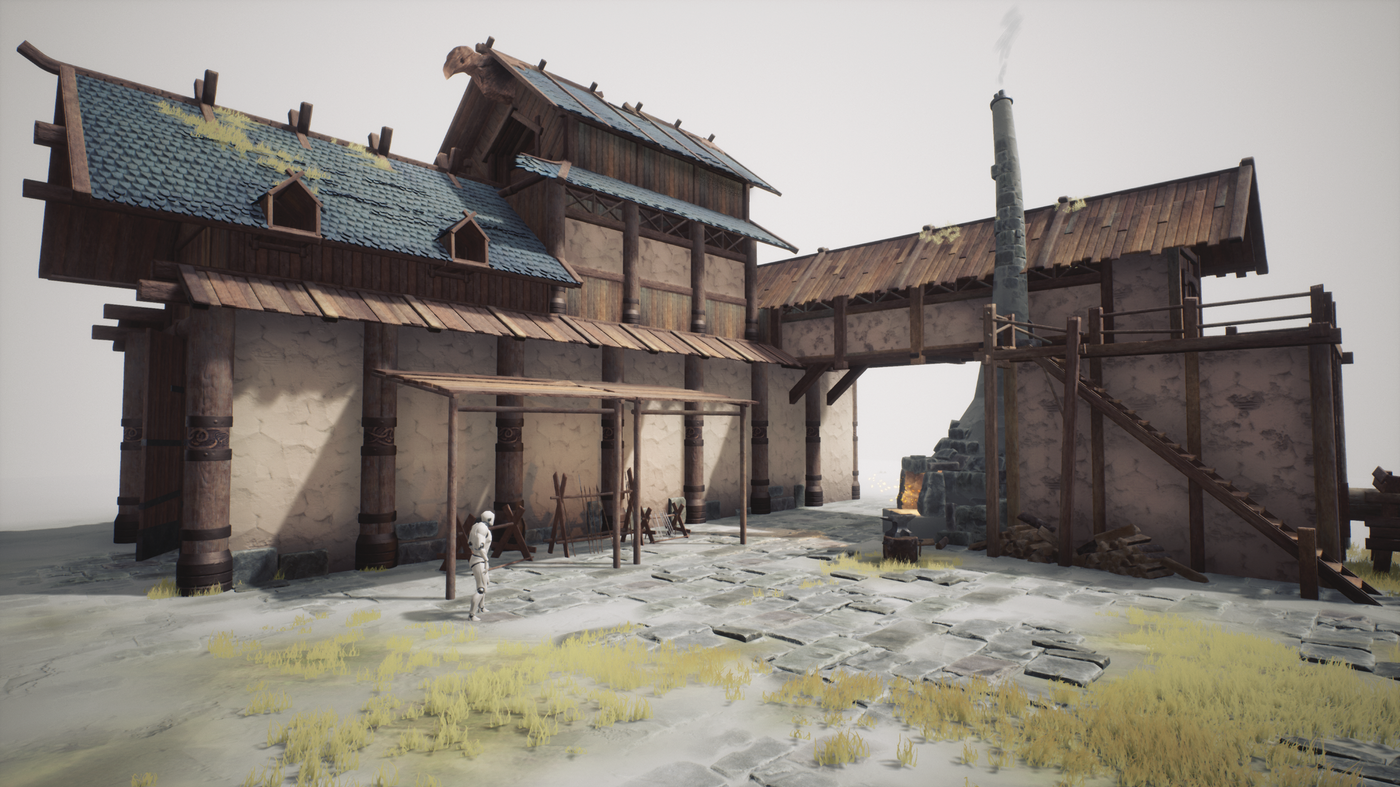 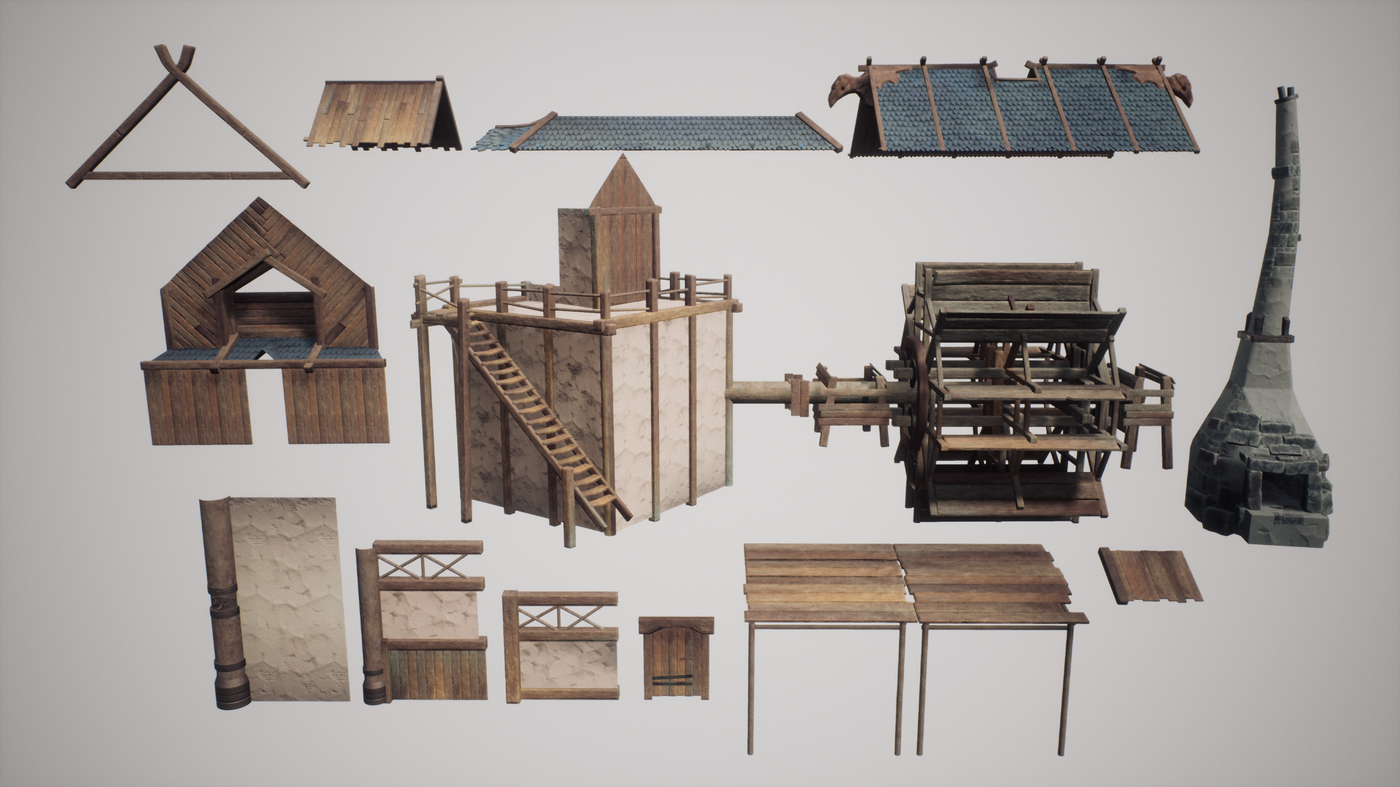 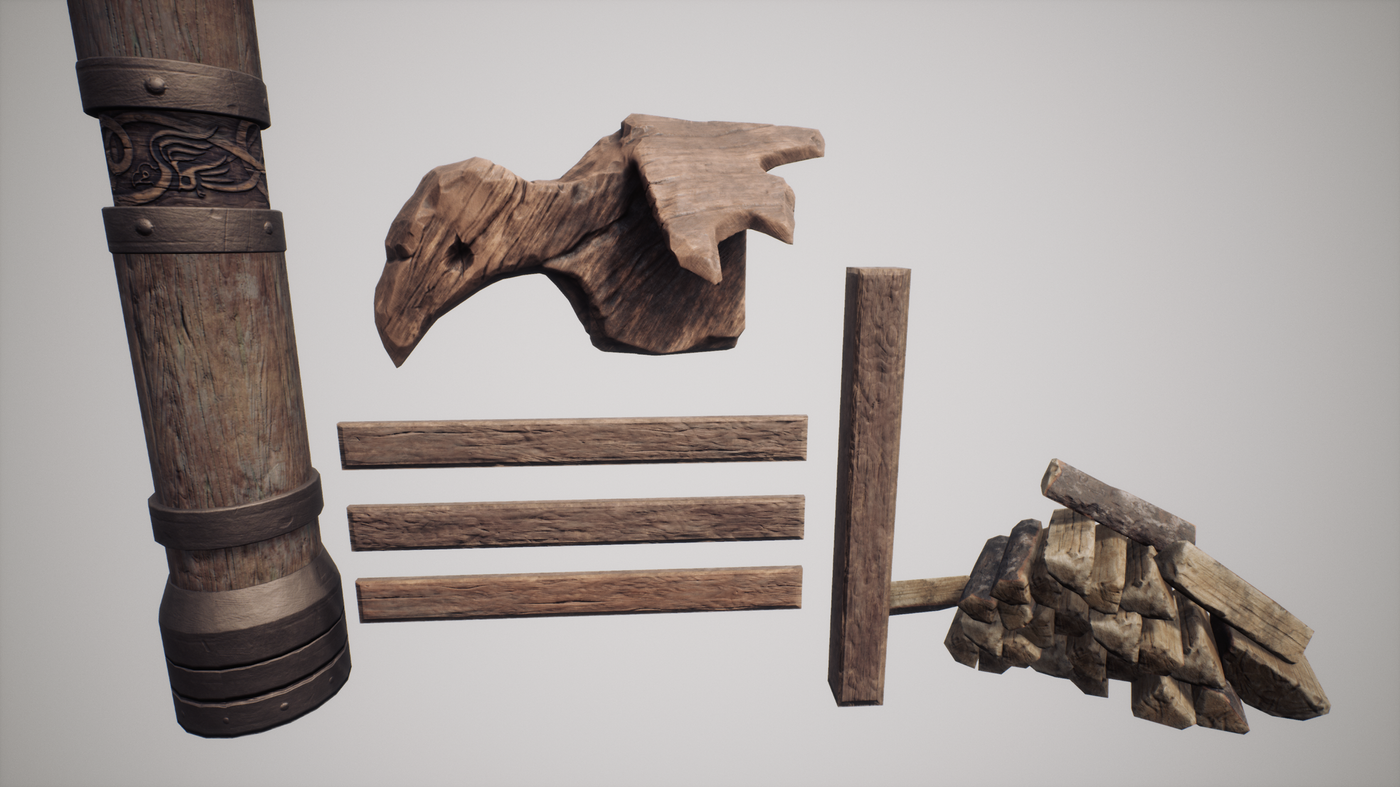 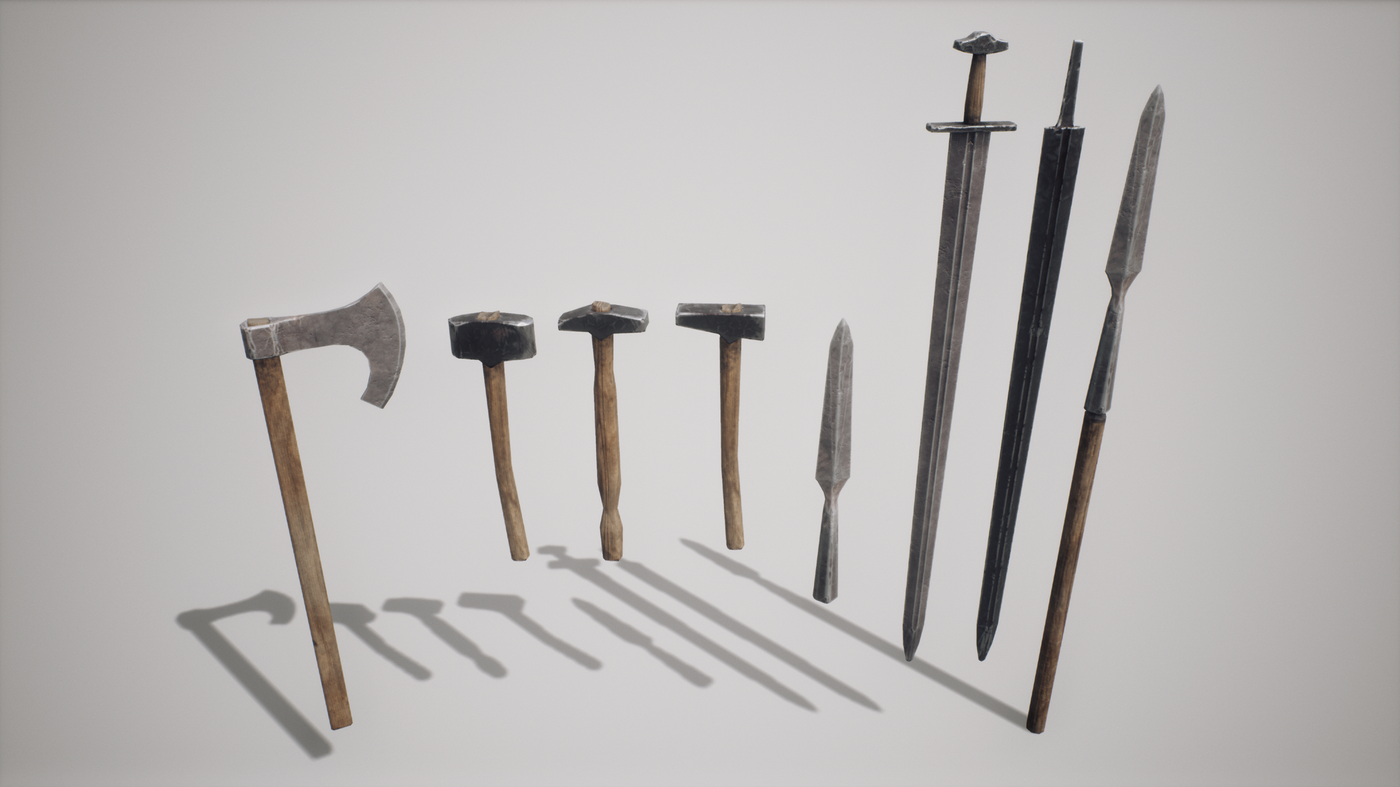 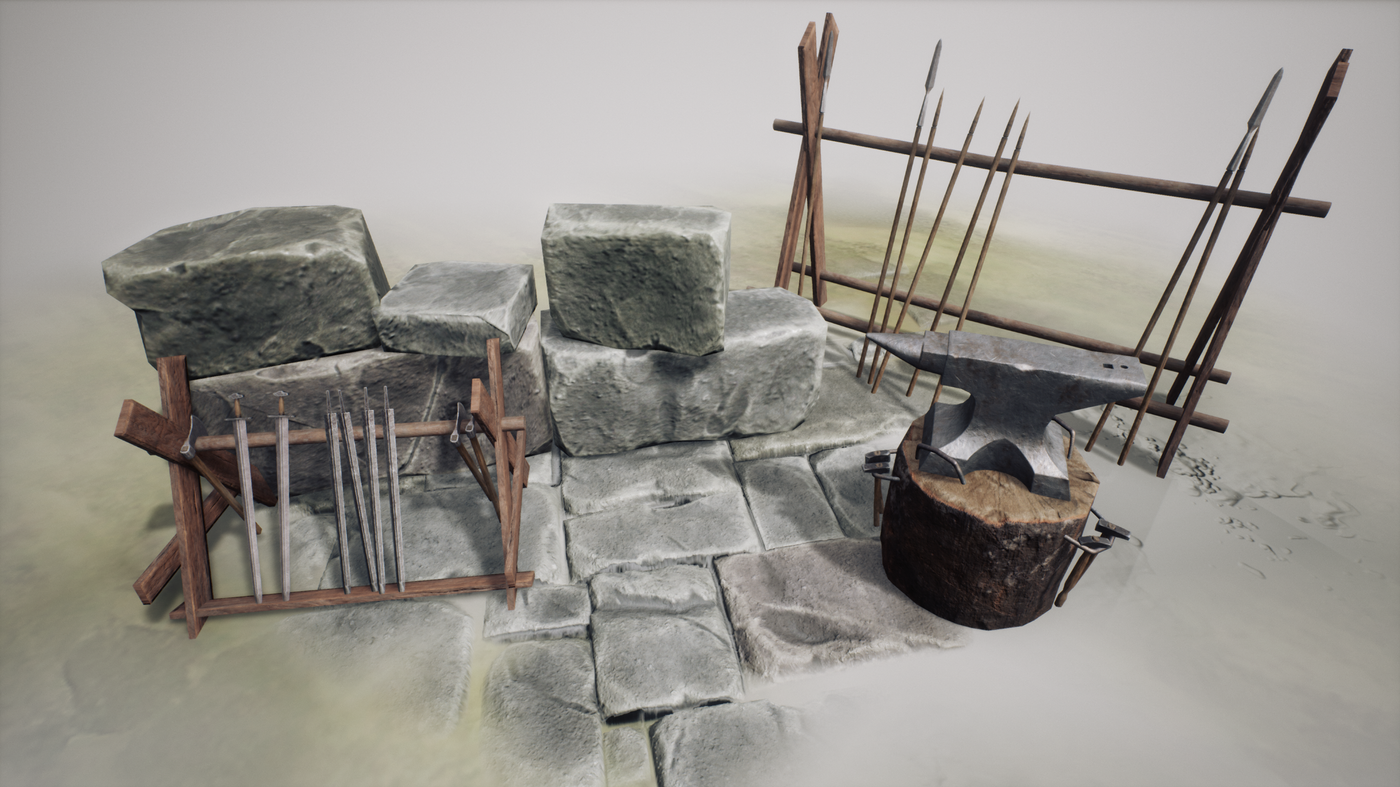 I'm very excited to show this project because I've learned an enormous amount over this whole project and developed a lot of materials that I am proud of, the goal for this project was to learn how to work and develop a trim sheet, understand more of substance designer and work with modular parts.

The setting for this project initially was inspired from 1100 Norway, I tried including some historical elements like the Peterson Y shaped sword and the recognizable eagle inspired from their banners. 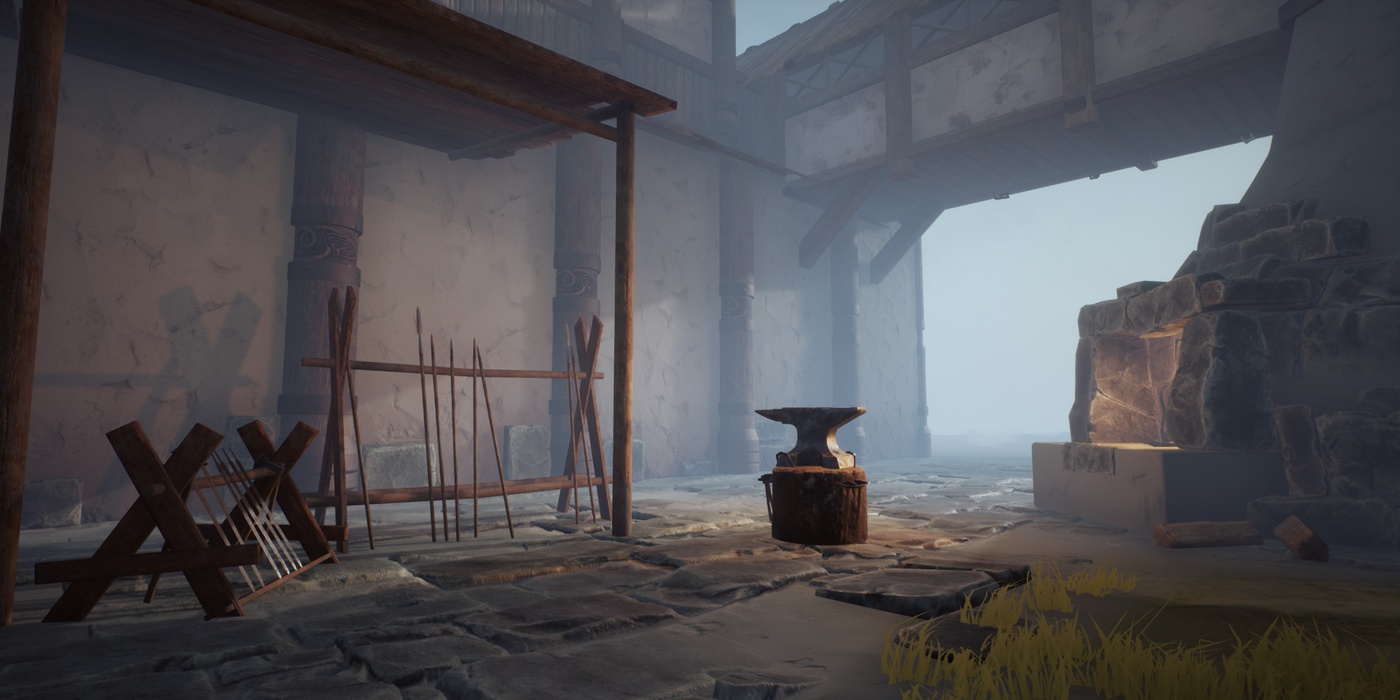 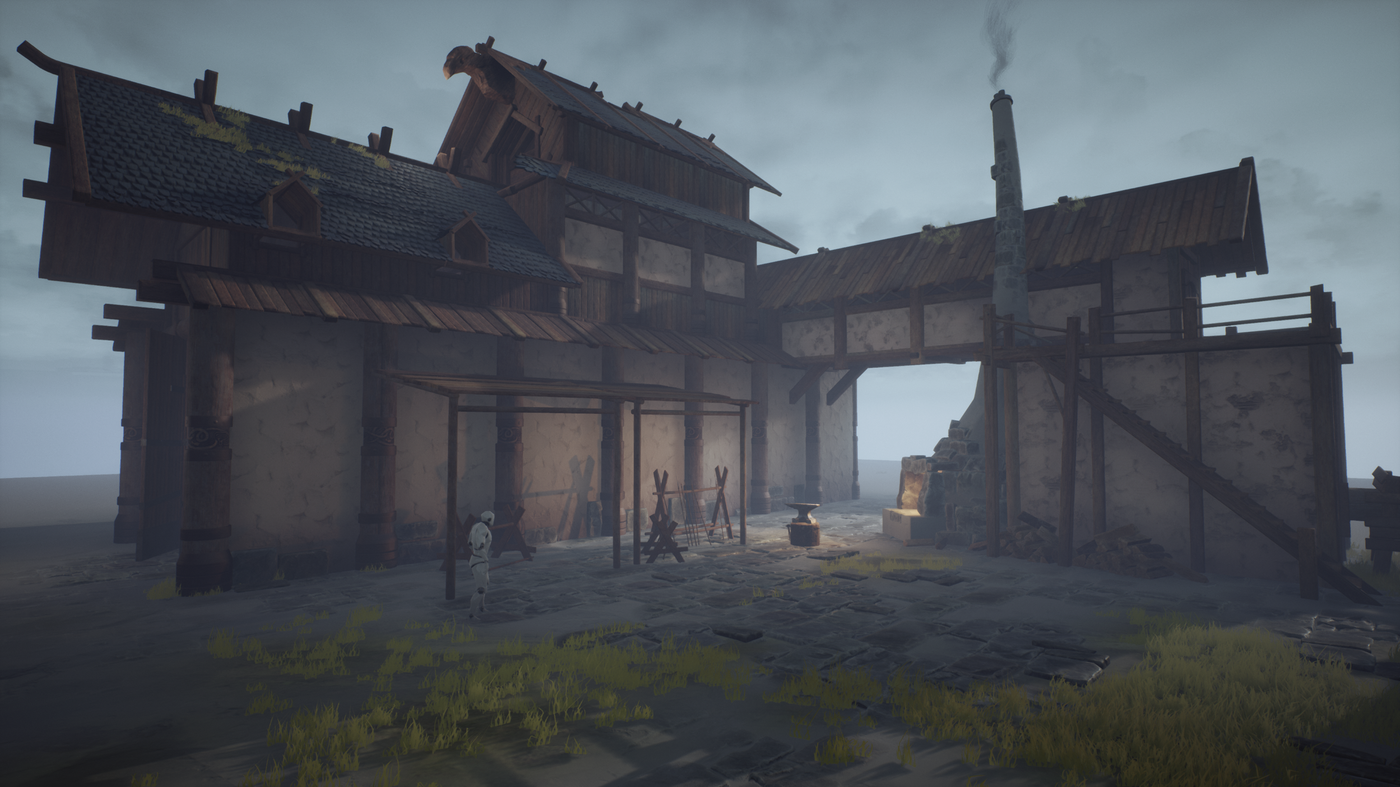 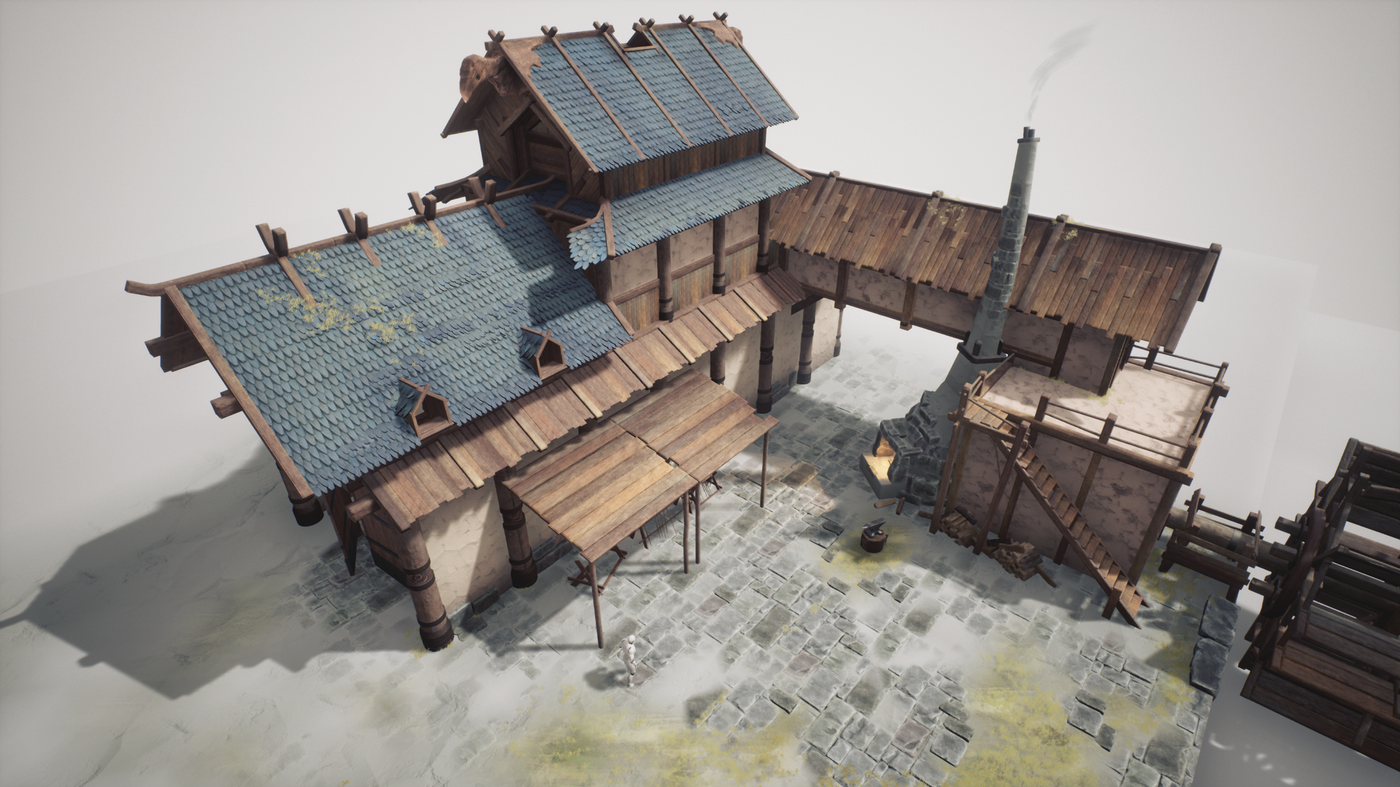 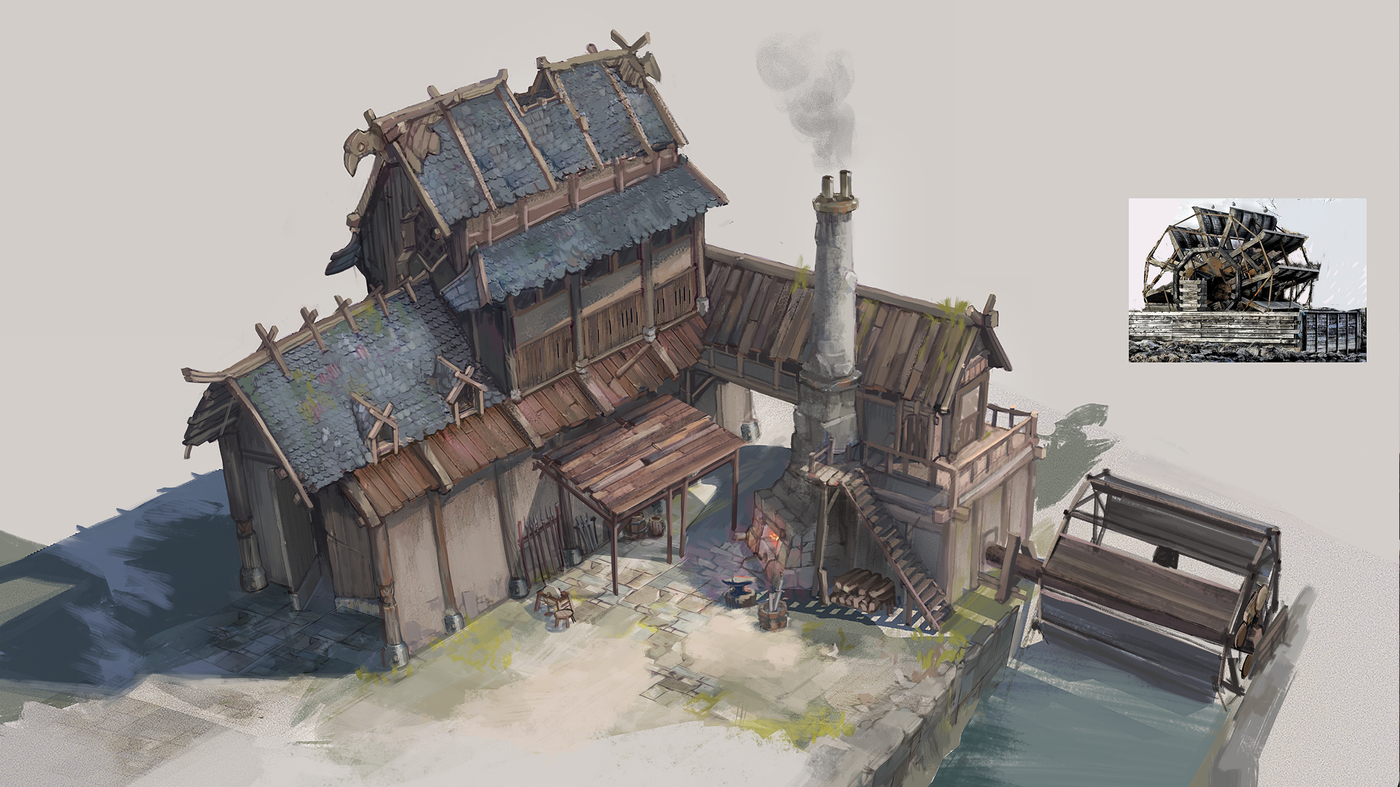 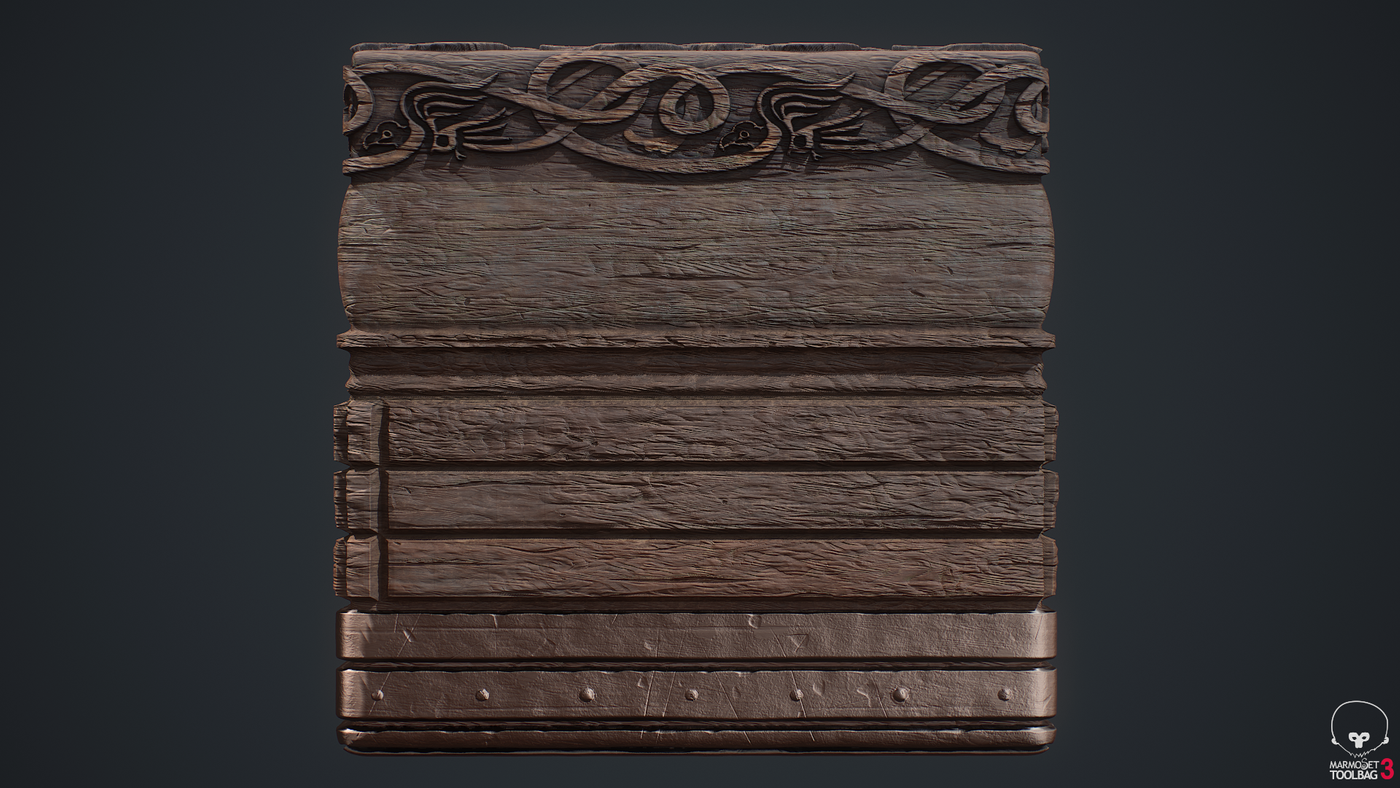 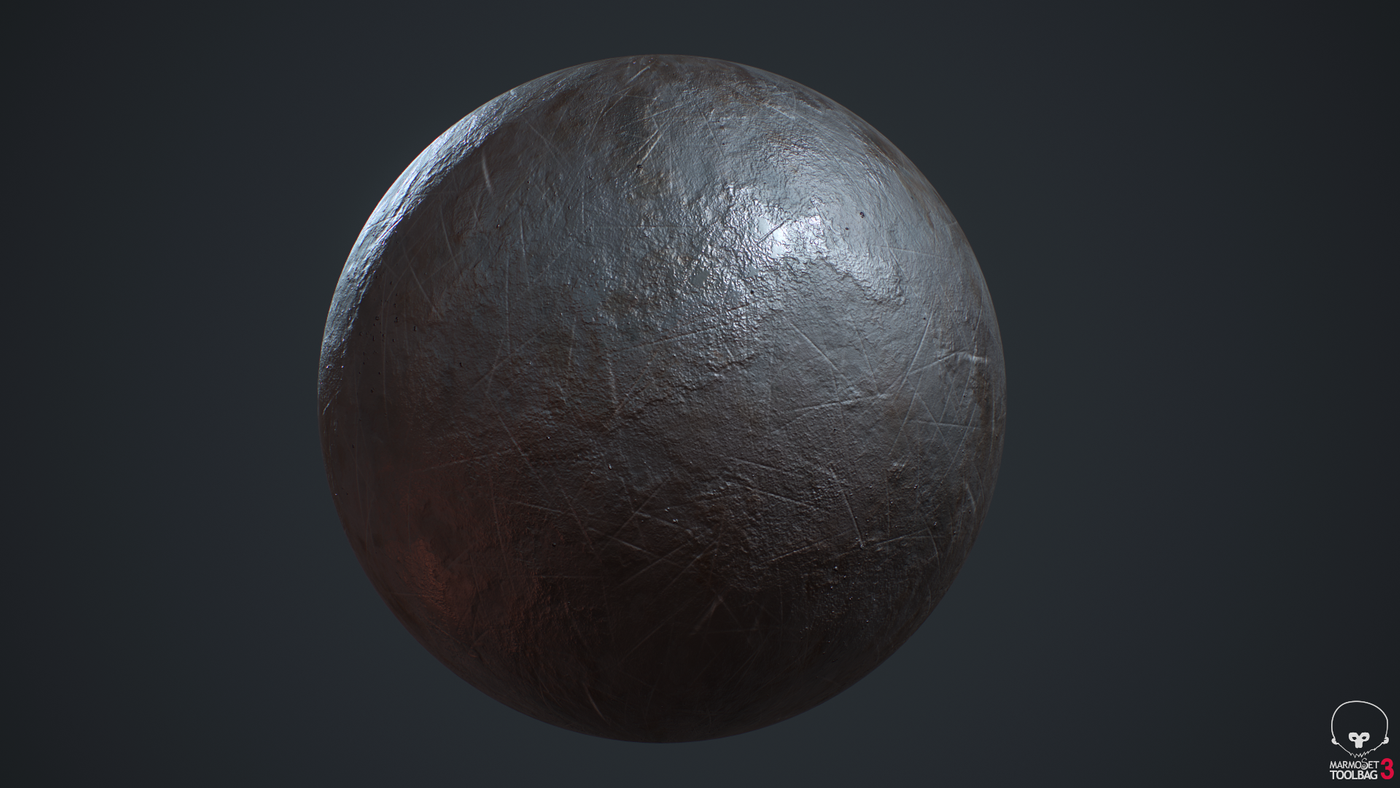 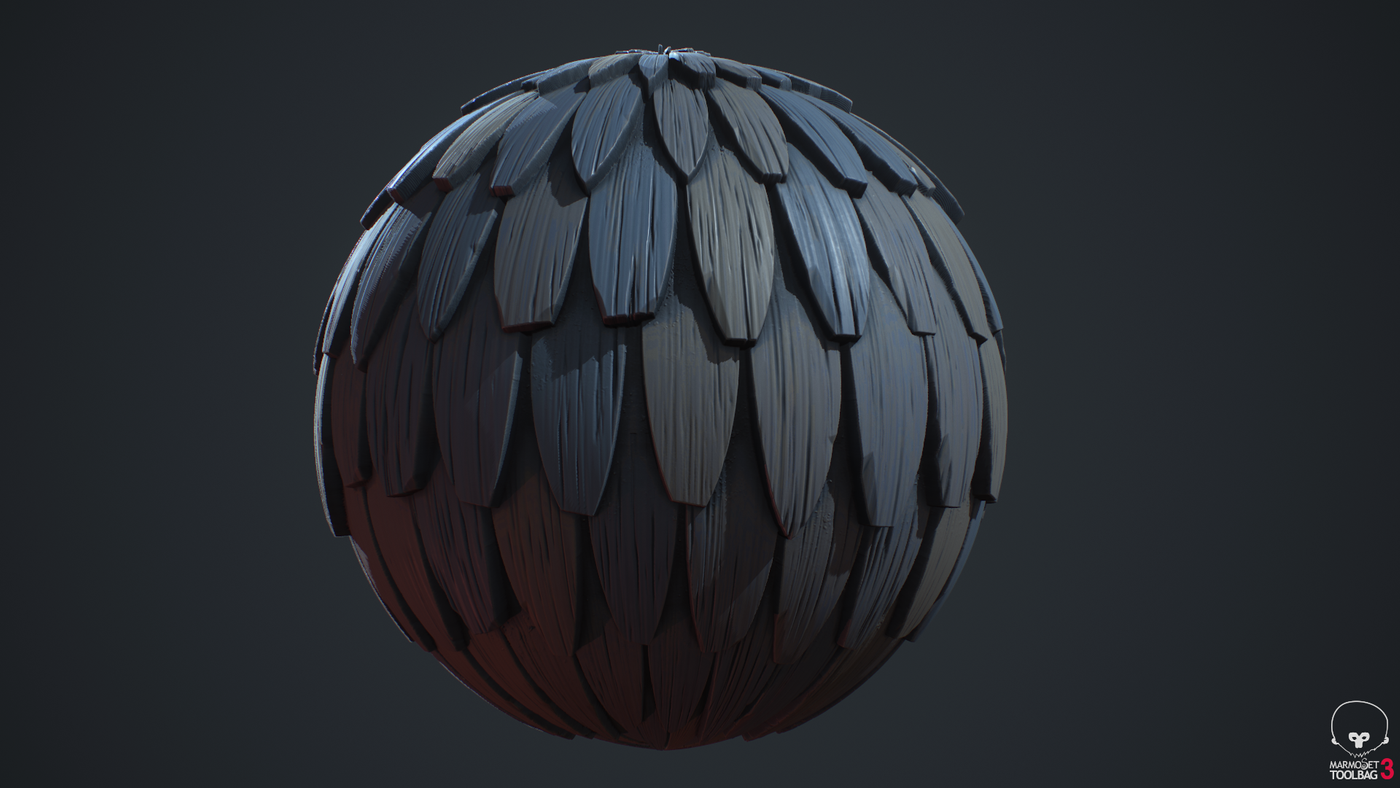 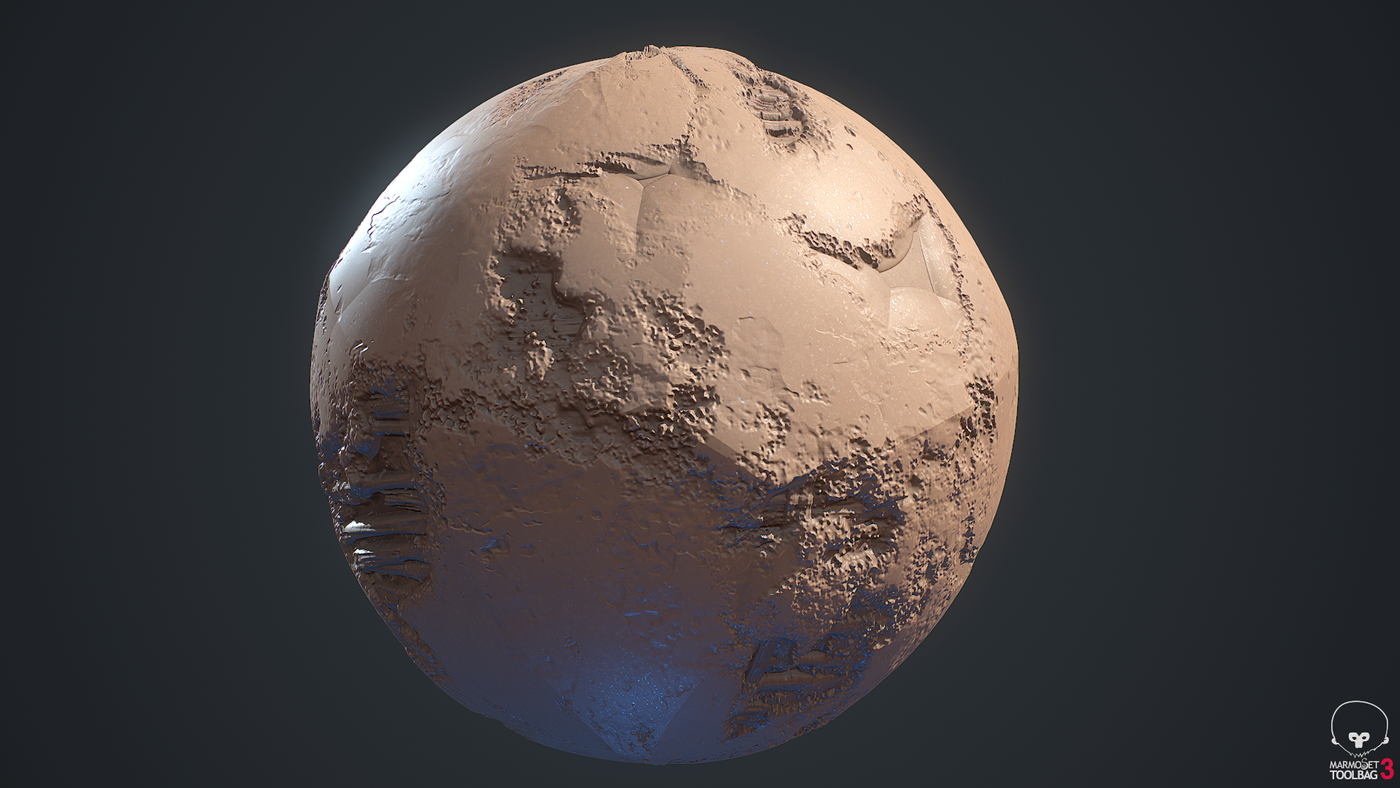 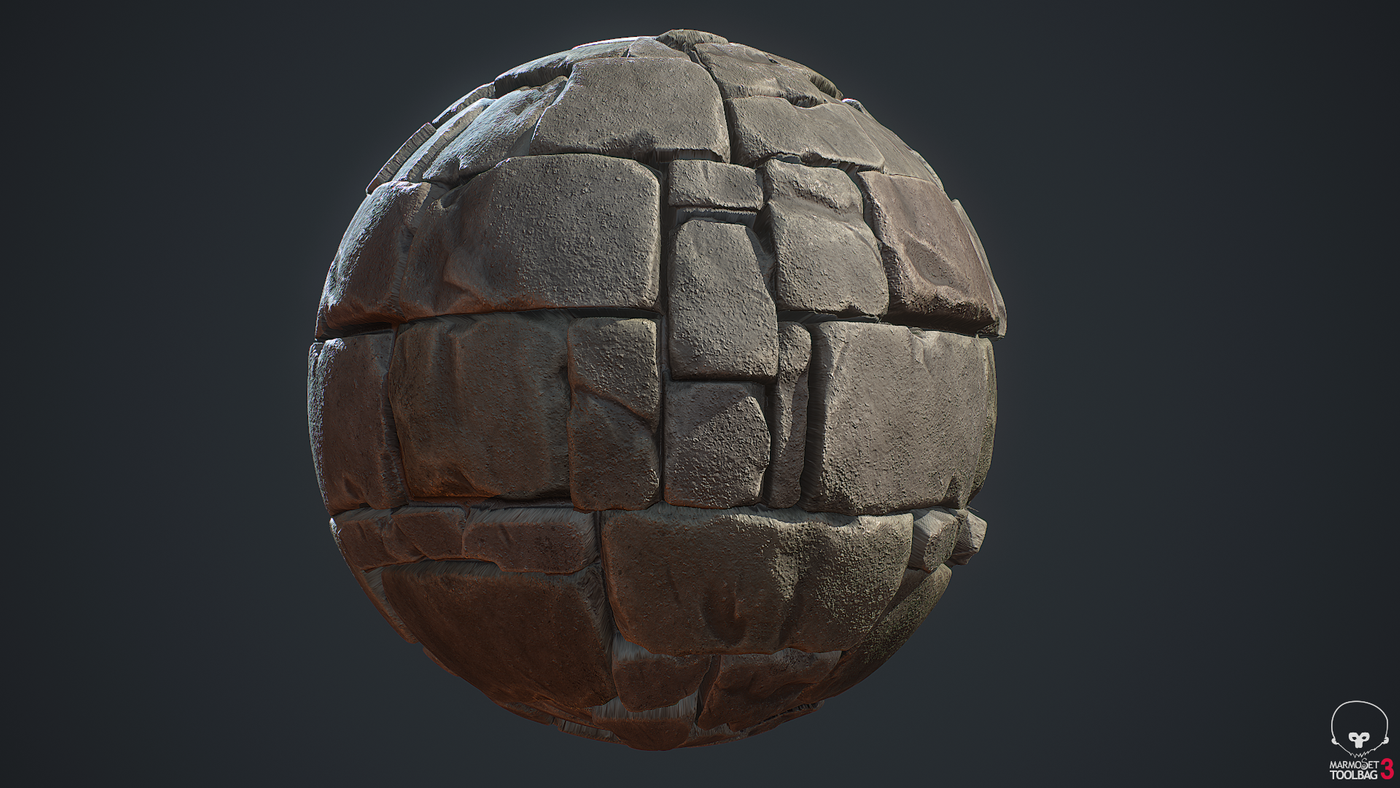 ''The monster slayer saw the Den of the creatures he has been following after being sent there on request. As he stepped into the door he was being attacked by 3 tiny human-like birds, he grabbed for his knife but one of the creatures knocked it out of his hands…''

I made a helmet design inspired from ww1 helmets, those weird facial plates they used to have reminded me a lot of knight-like armor but made in a rougher fashion. The scratch marks on the texture should be made from harpies (I’ve been inspired by a witcher-like idea here where he takes quests and hunts mythological creatures, but more in a first world war type of setting.) 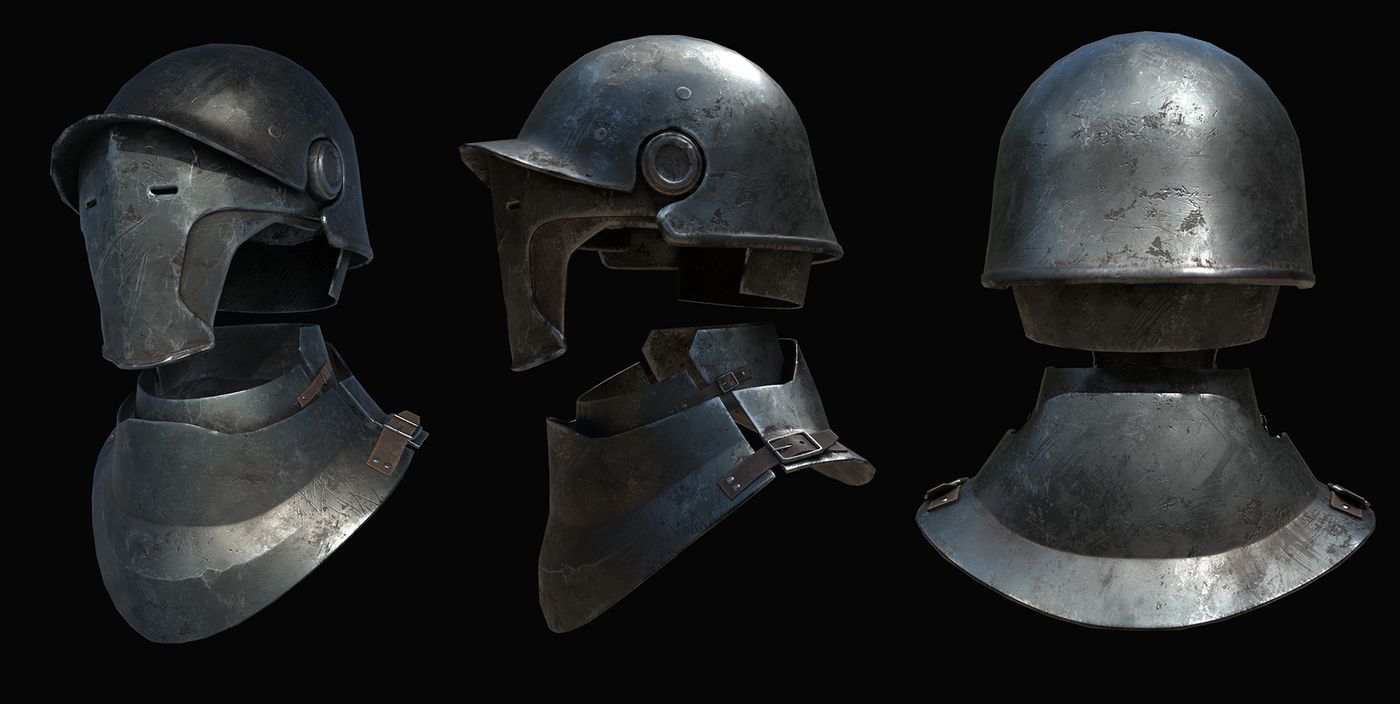 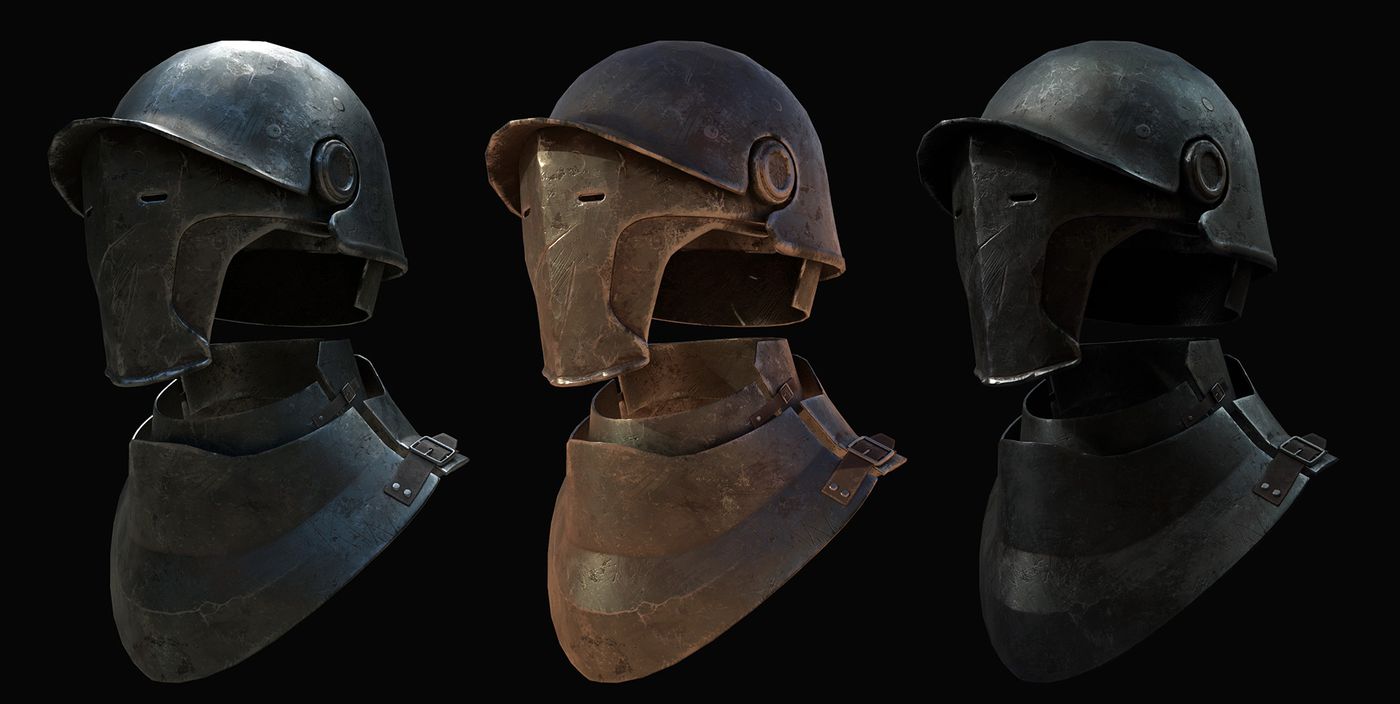 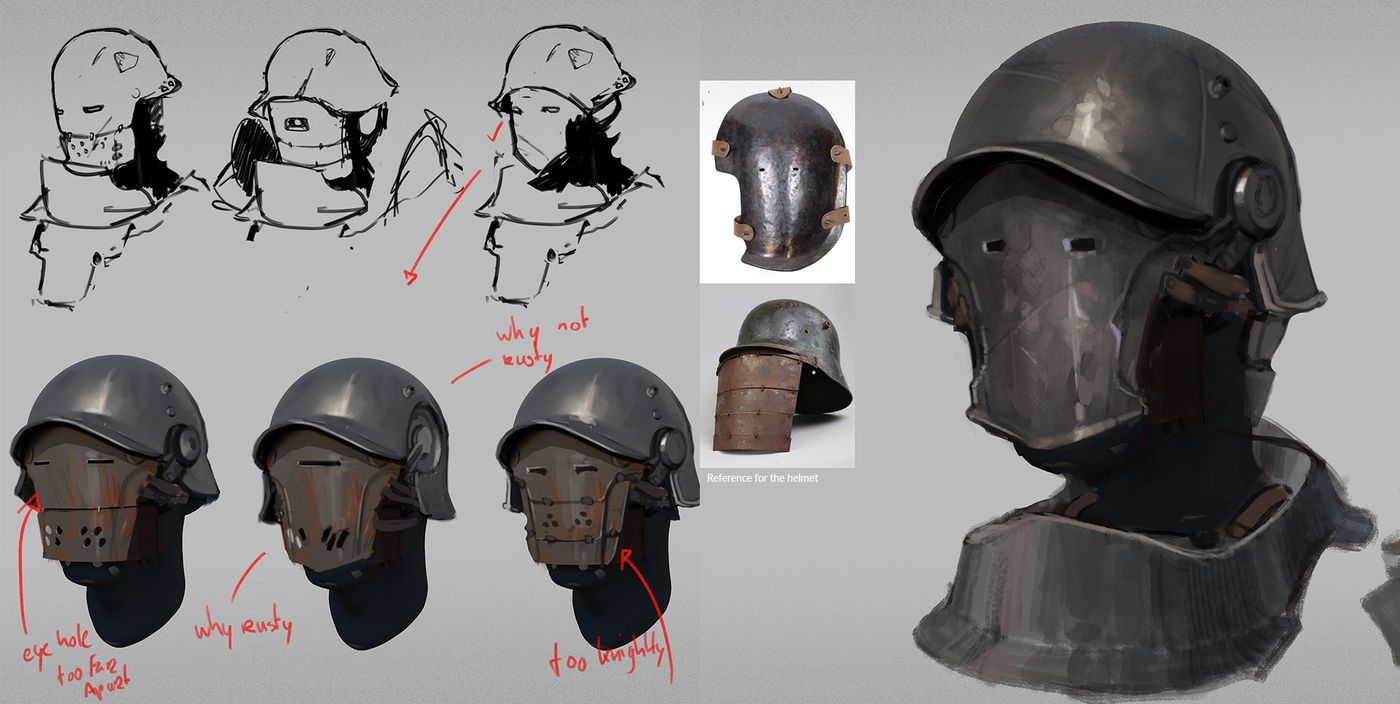 Skye is the current game I'm working on for my 3rd year of Breda University, for this game I developed simple foliage and will be working on touching up the island itself by making cliffs and making more varied foliage.
For extra variation in the foliage there is an overlay texture that creates the brighter and darker spots of the foliage.

Skye itself is a flying game where you explore a Hebrides inspired terrain and it's made to look painted, Skye is a game being developed in a team so there are things in this shot that are not mine, check the rookies page of Skye itself for more. 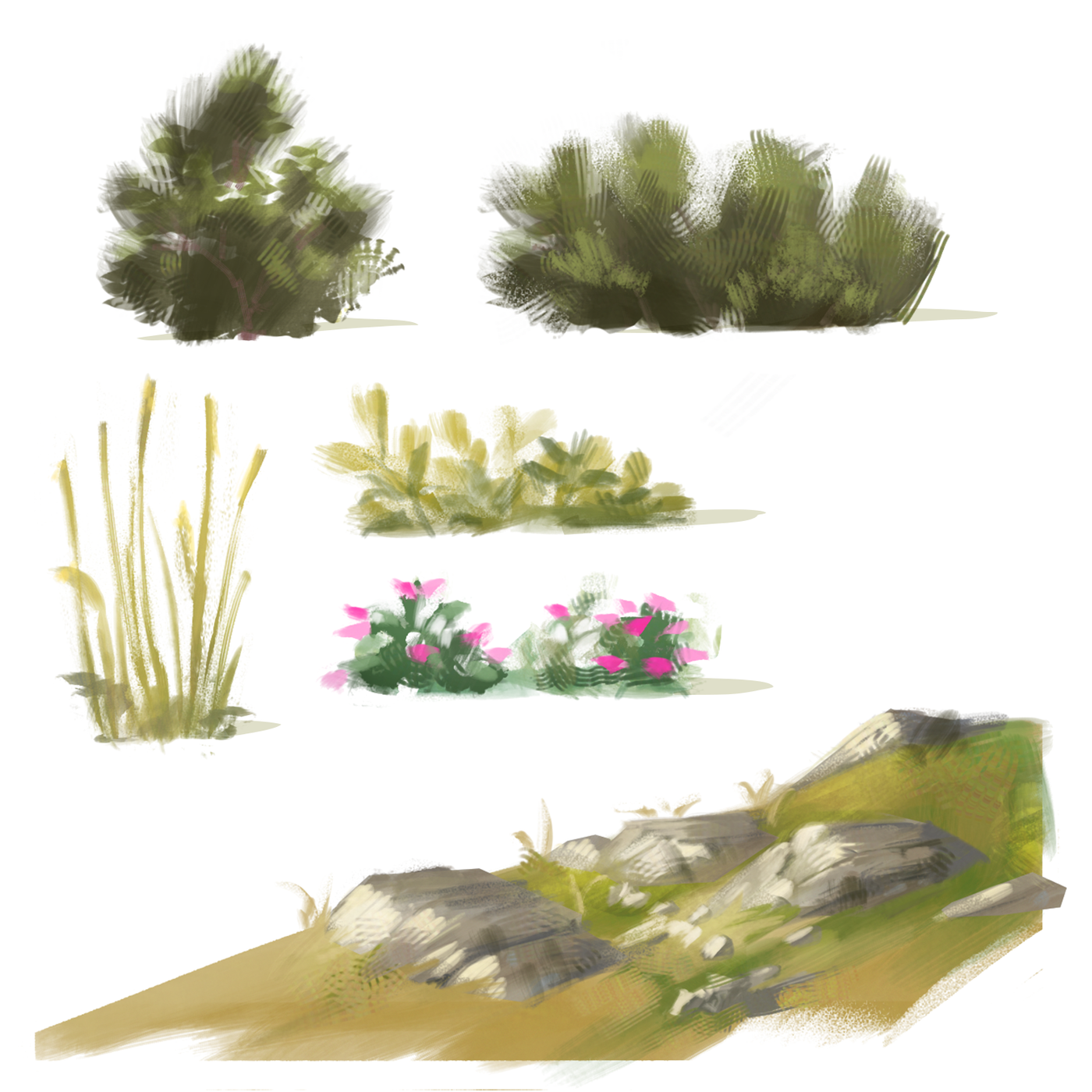 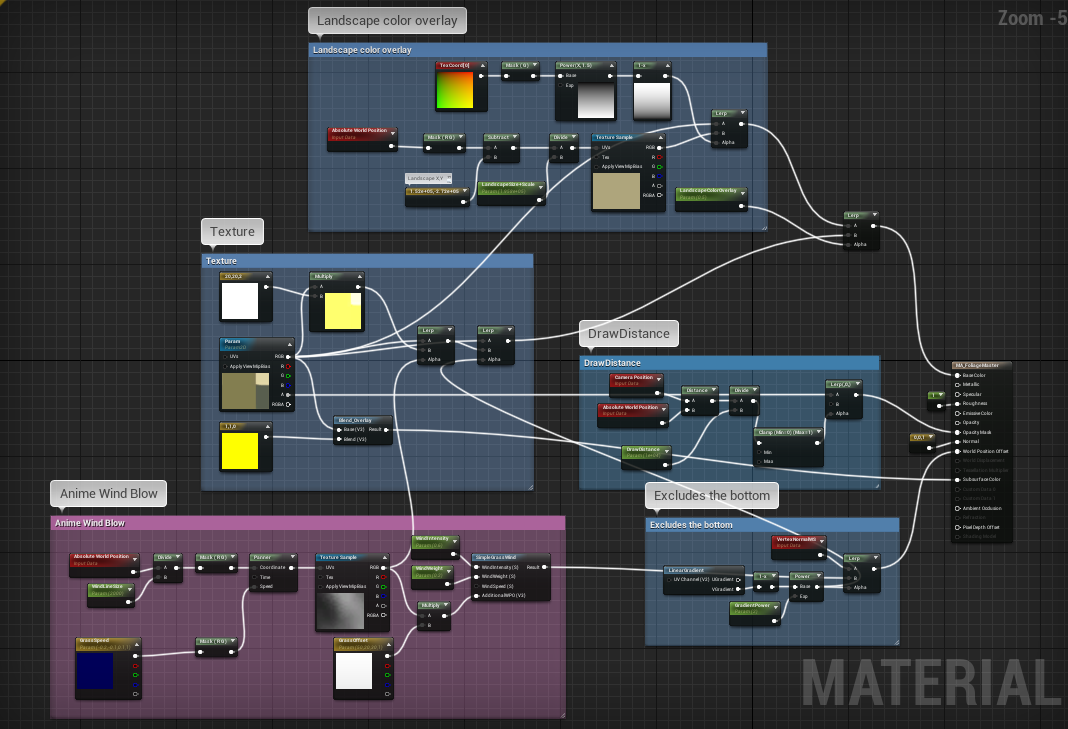 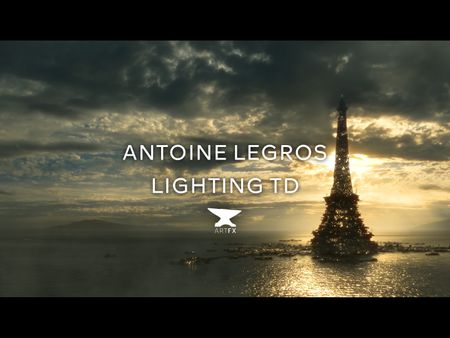 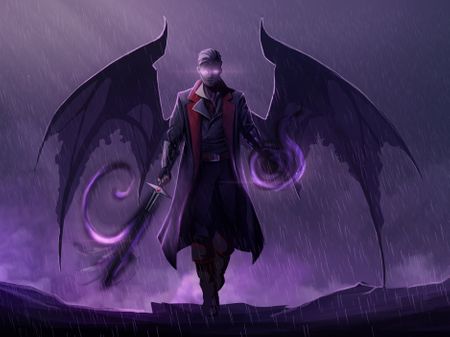 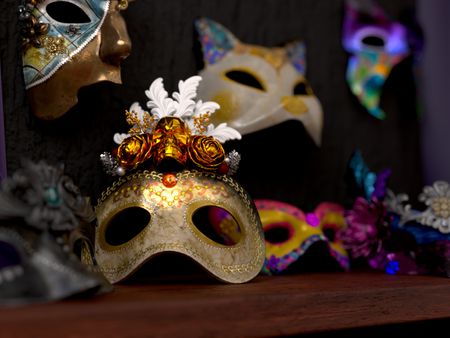