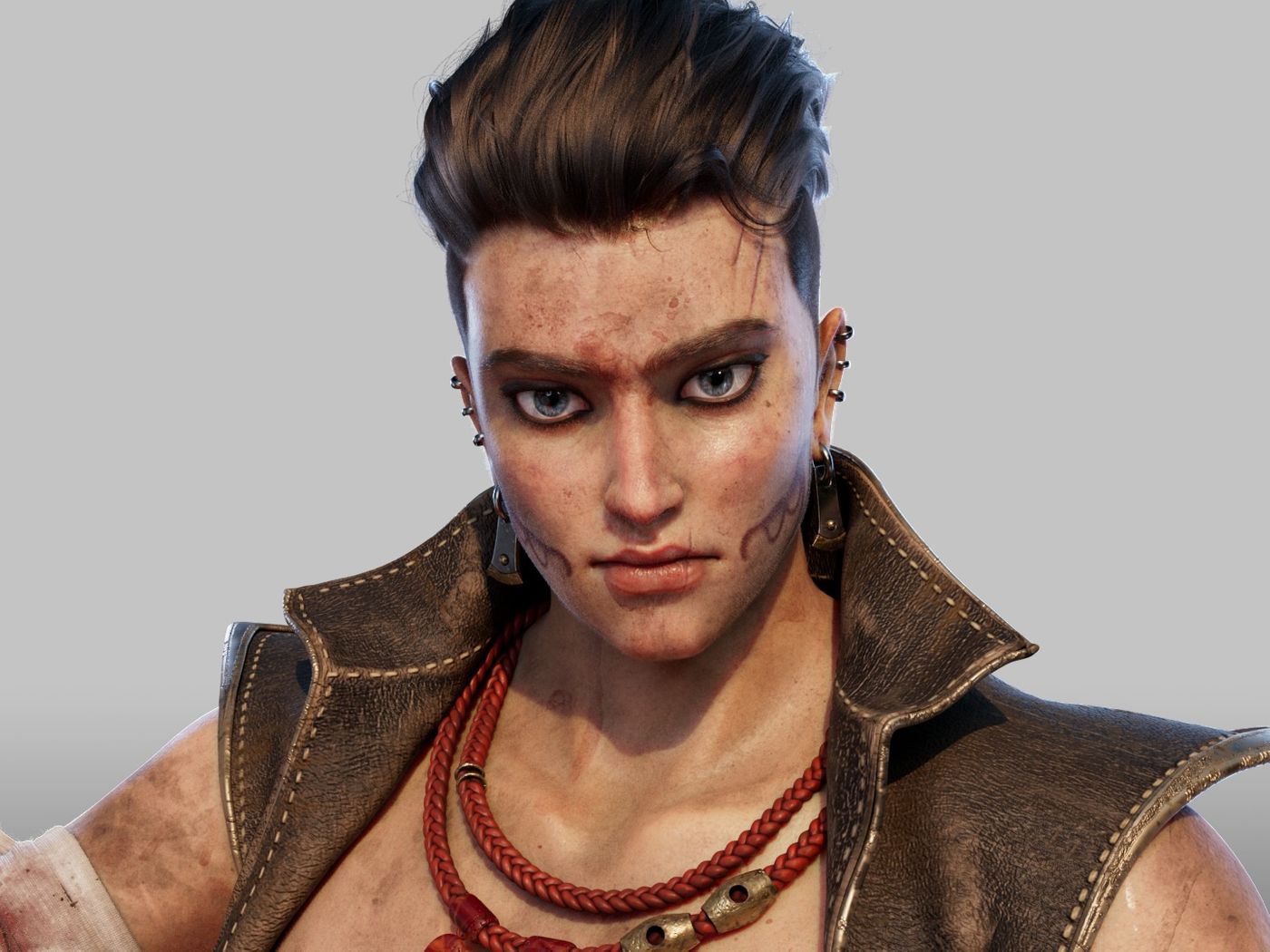 The process of creating her was scary at first, since this was our first try on a semi realistic character, but we learnt so much, and I'm glad me and my partner Timur were finally able to finish her. Sculpt, Modeling, and Cloth Simulation by Oguzhan Öztürk. Texturing, Groom, Rigging and Look Dev by Timur Ural. 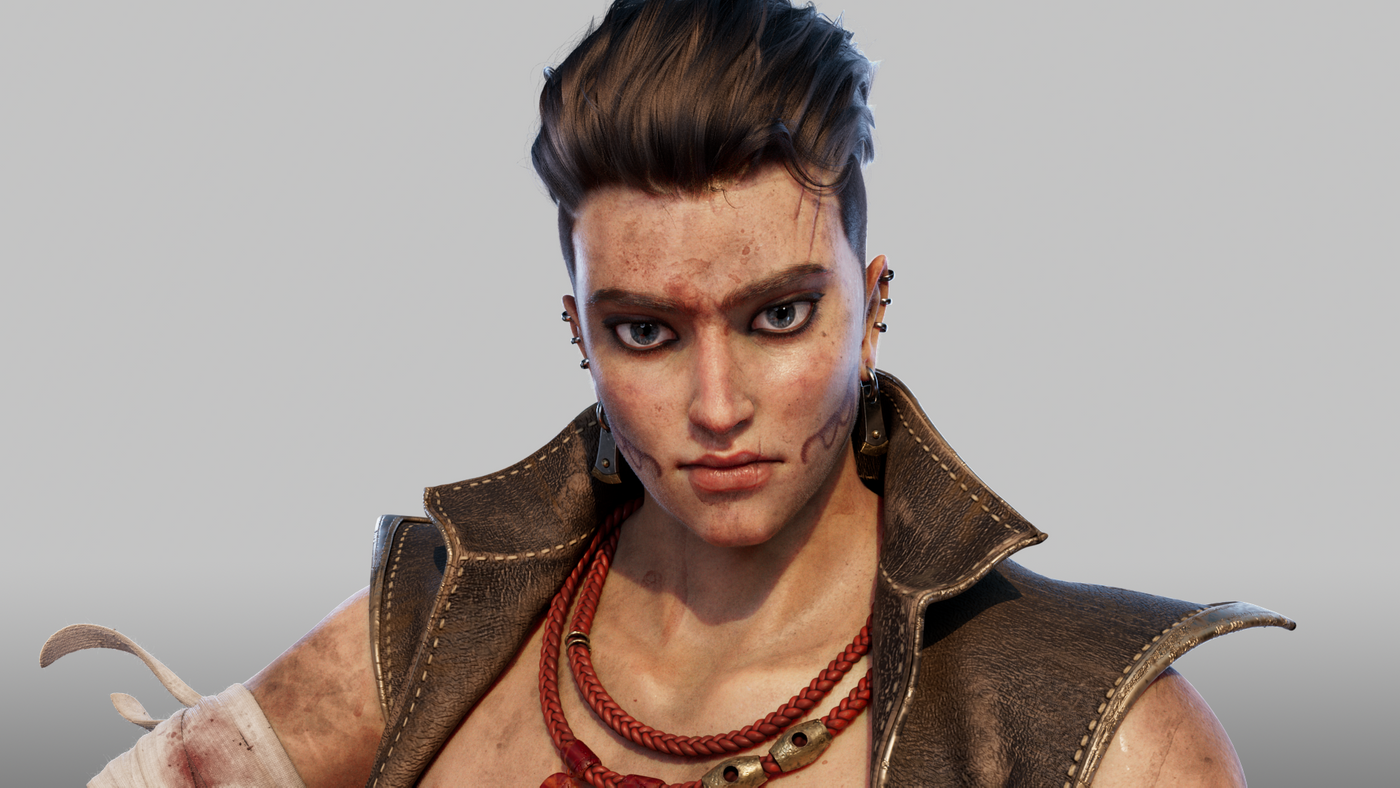 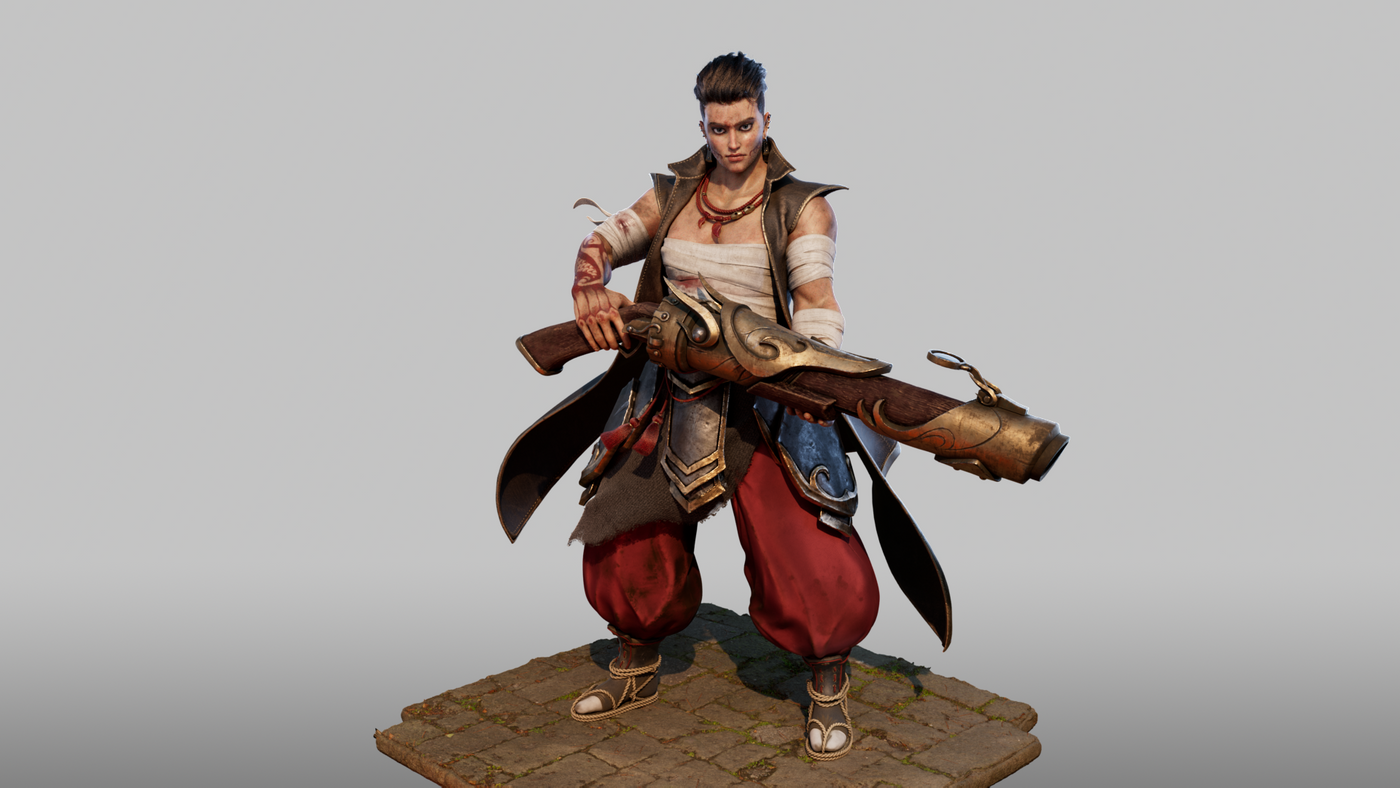 After our two year long education at School of Games, Timur Ural and me were looking for a new character to work on. This time we wanted to push our abilities to their limit and try something new on our own, we found "Chong Lan" to be the perfect character to improve those skills on. We encountered several difficulties since this was no where near the same level as our stylized projects before, but still we always managed to find a way through these problems.

We implemented Texturing XYZ Maps and a displacement workflow to achieve a more realistic looking skin texture.
I was in charge of the Modeling, Sculpting and the Cloth Simulation.
The Sculpting process for me was challenging, since this character had a muscular build I had to look at many refrences to make it look right. The face was also the focal point for me, the displacement had to show her pores and wrinkles. For the sculpt I used ZBrush.
The Coat and Skirt were simulated and crafted in Marvelous Designer, then brought back to ZBrush to get the displacement.

Timur Ural was in charge for Rigging, Grooming, Texturing and Look Development.
The most difficult part was to find the right balance of stylized and realism.
Especially the hair proved to be a challenge, the groom had to look like the stylized hair shown in the refrence but still fit to the rest.
Timur tried finding a way to make the XGen work with the Maya Rig, in the end the Groom matched seamlessly with the pose.
The texturing was done in Substance Painter.
Rendered in Arnold.