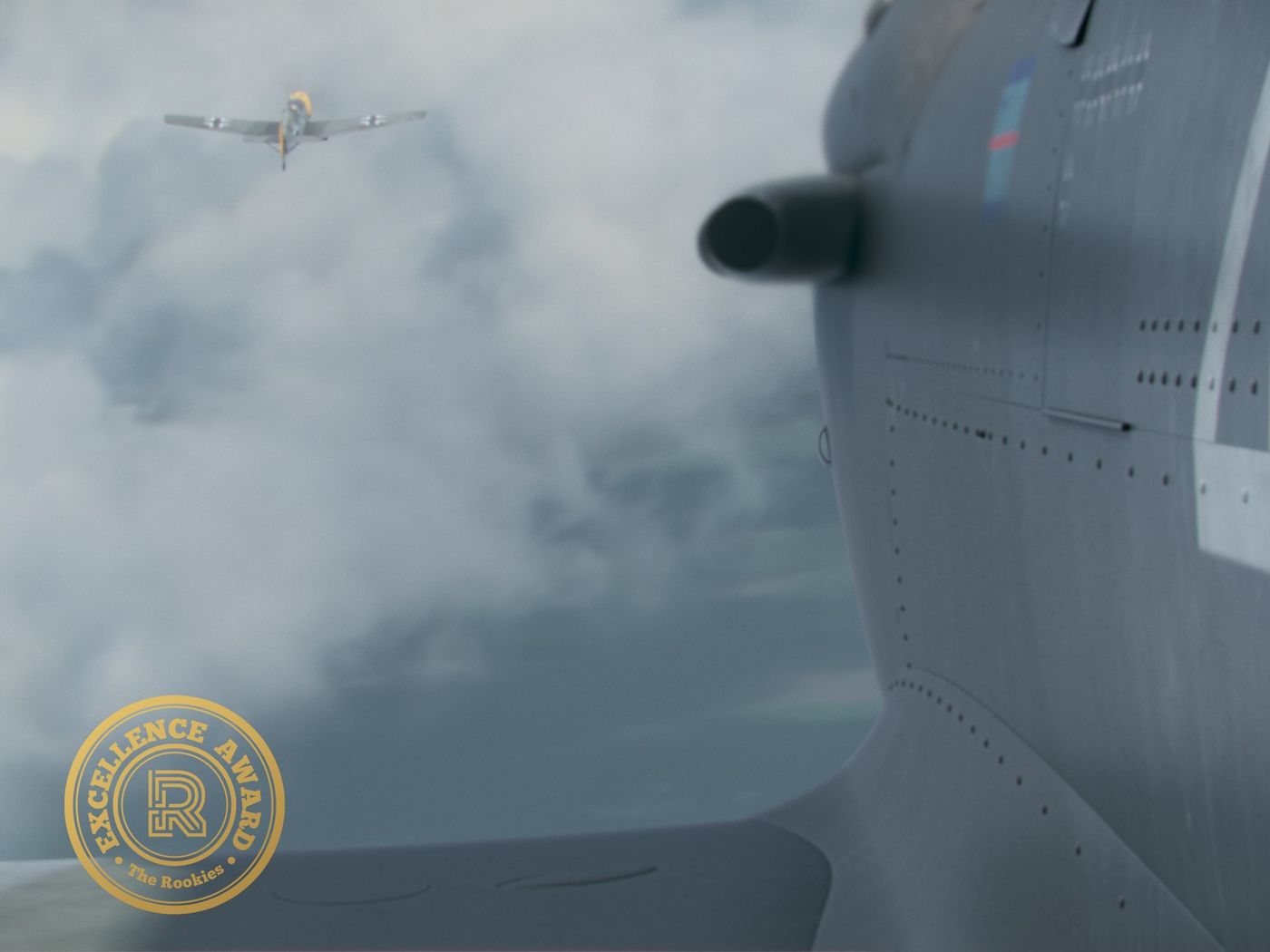 Fortem is a short WWII animation. We follow a squadron of 3 British Aces. The leader intercepts a Messerschmitt BF 109 and gets his 7th success. 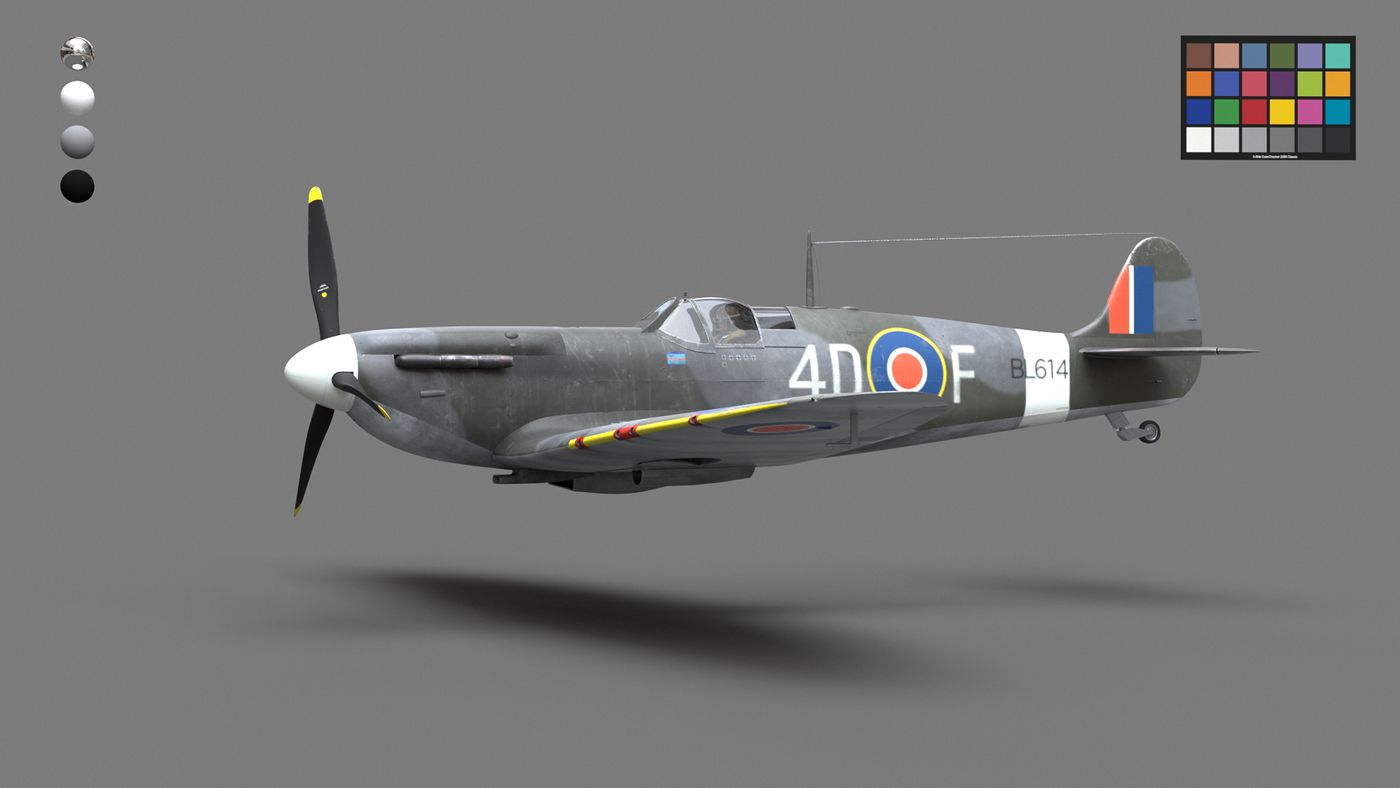 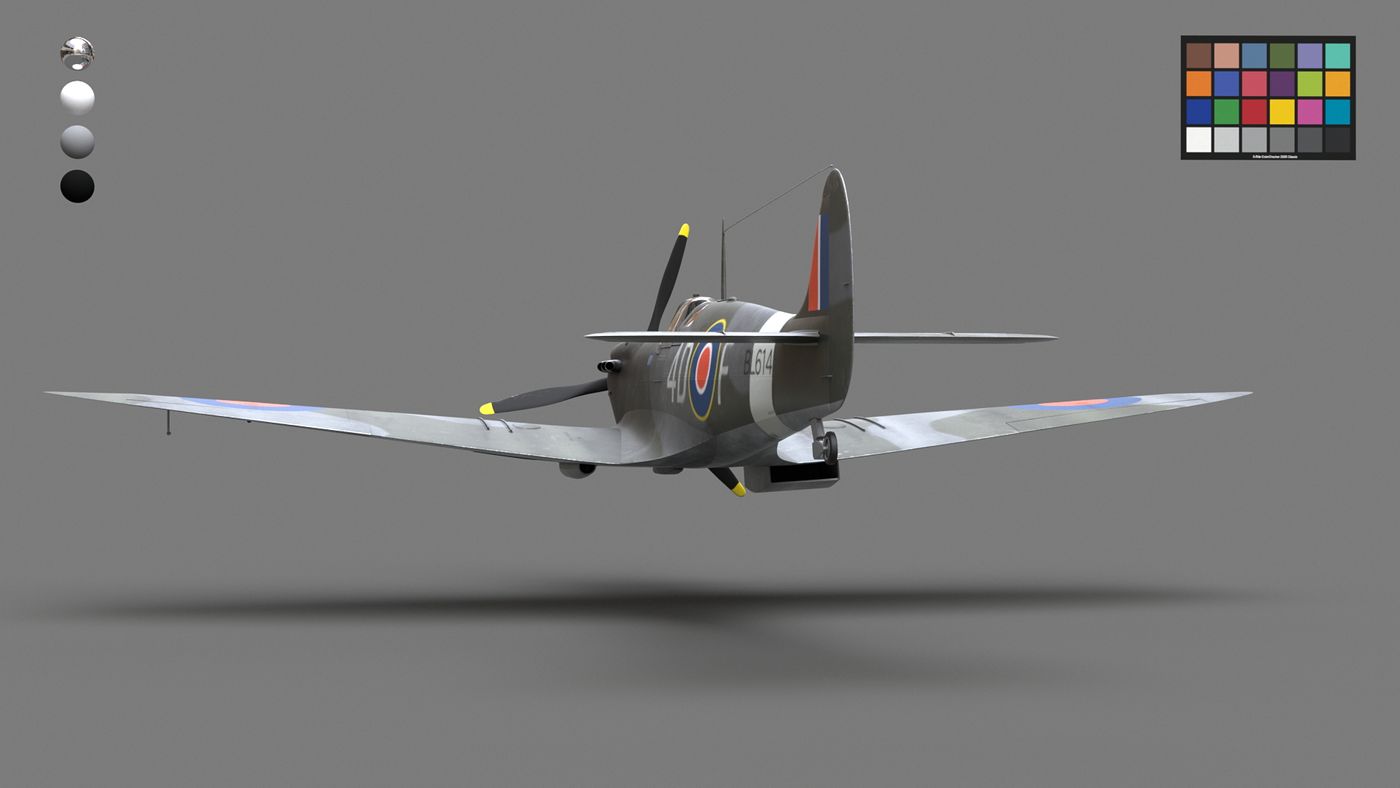 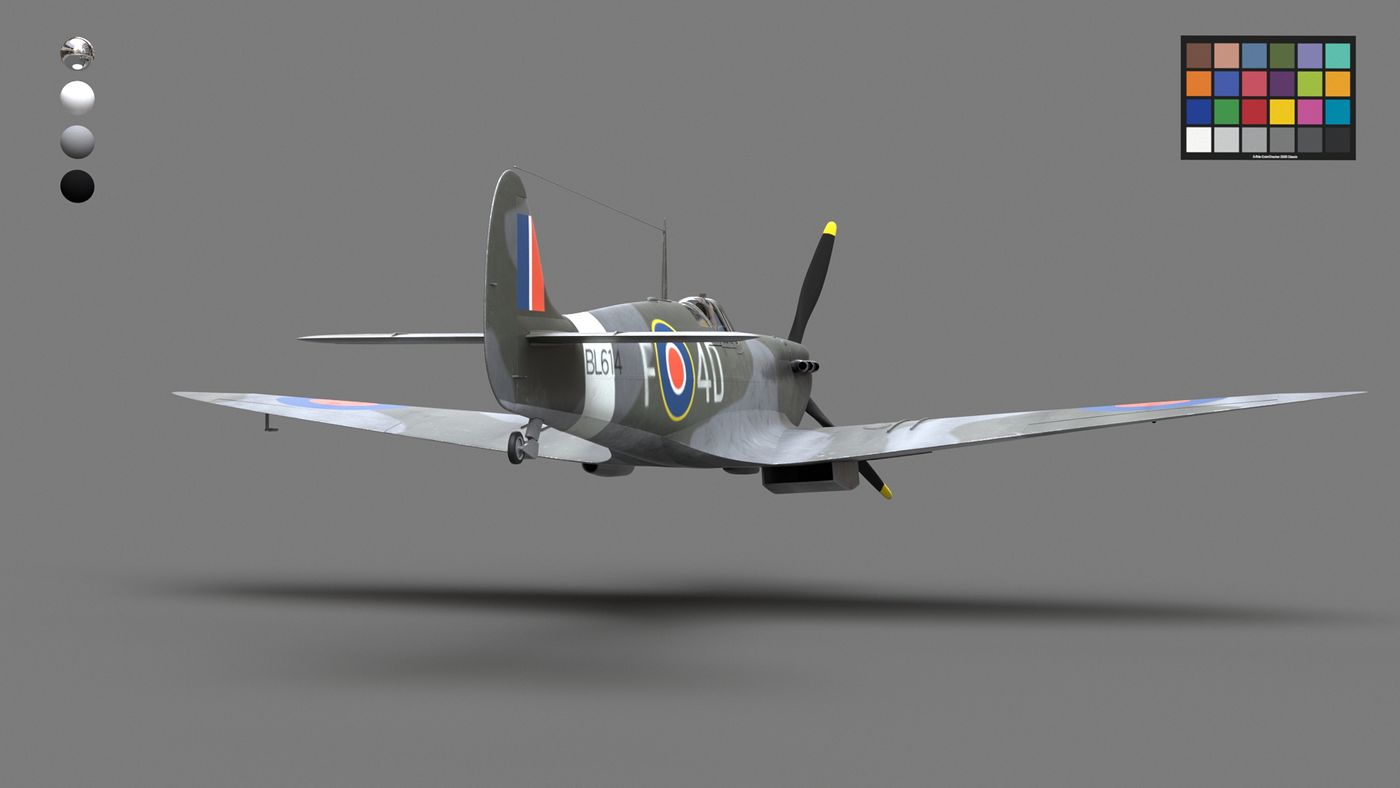 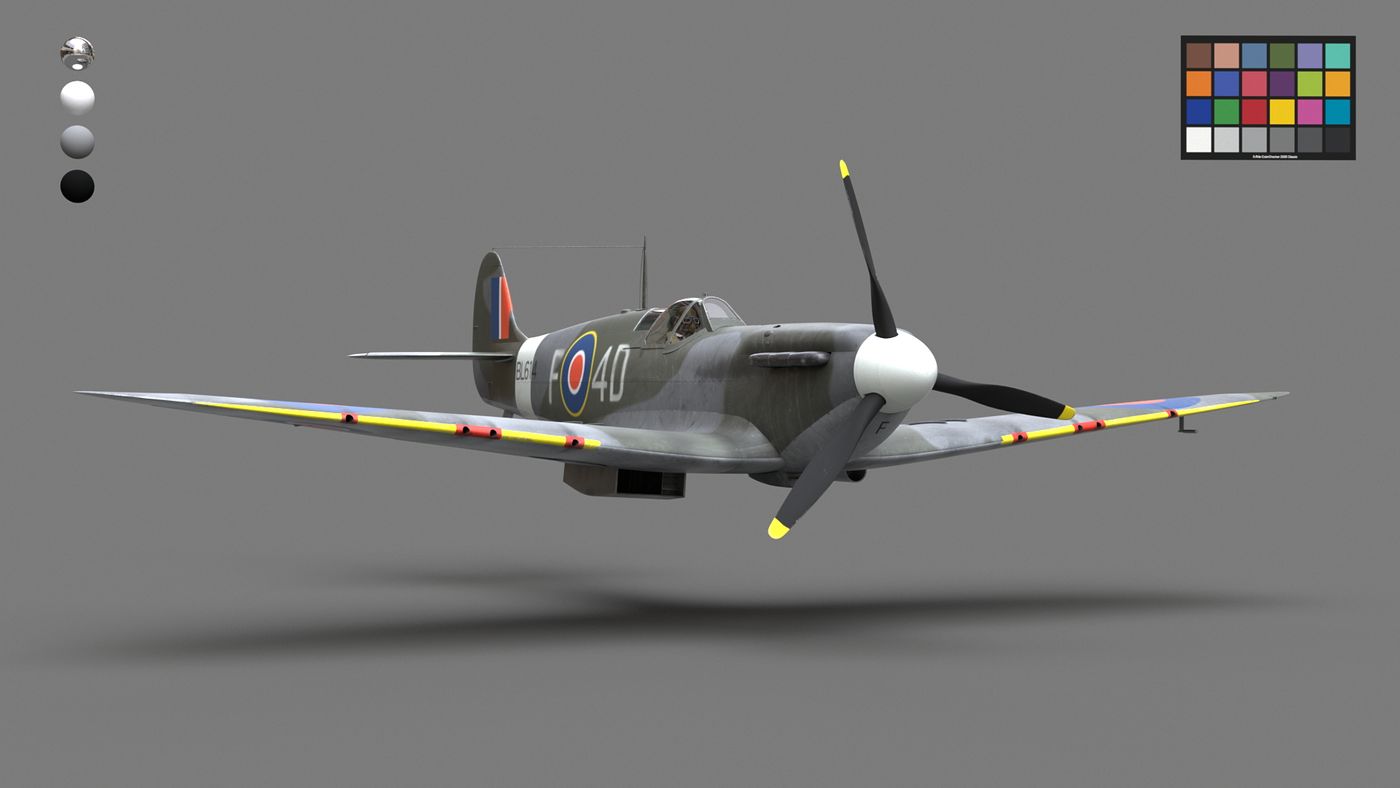 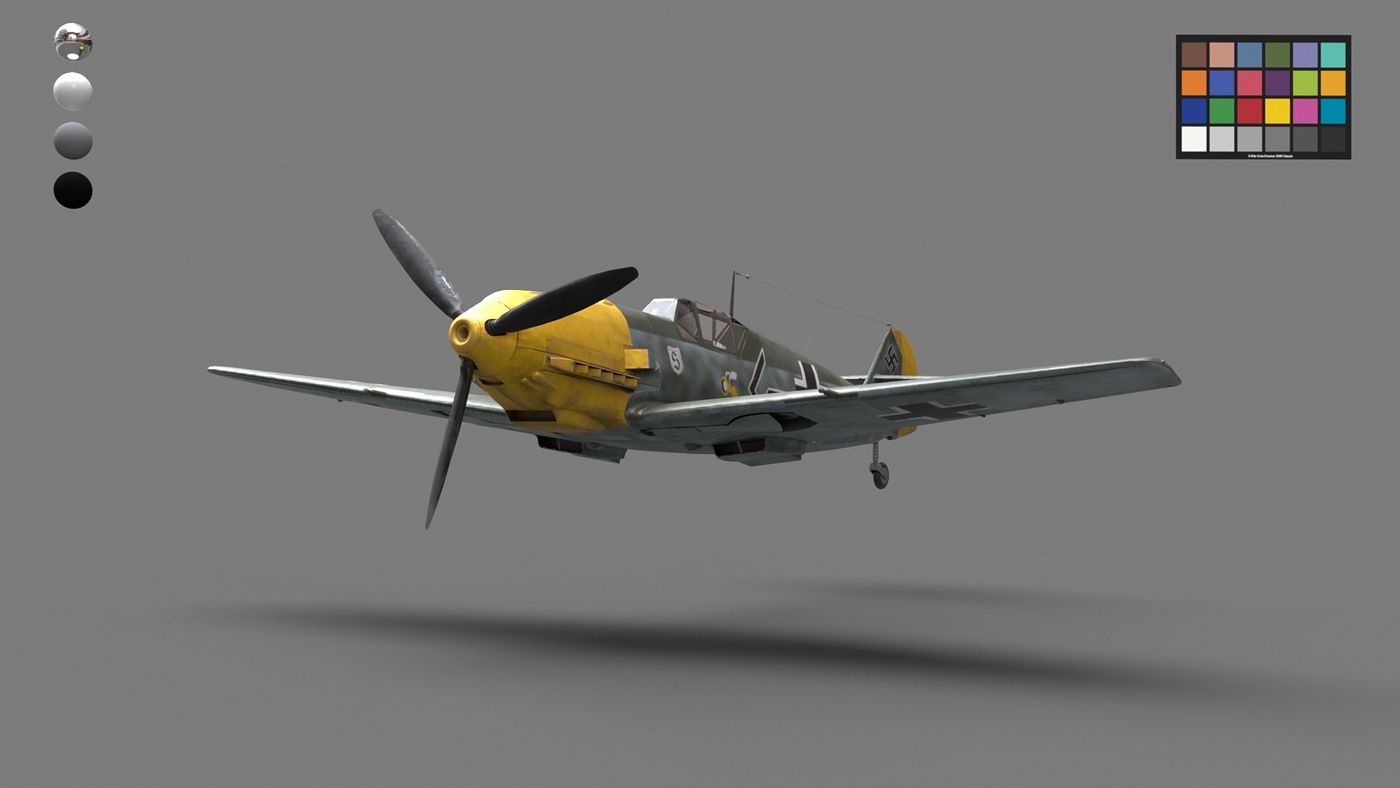 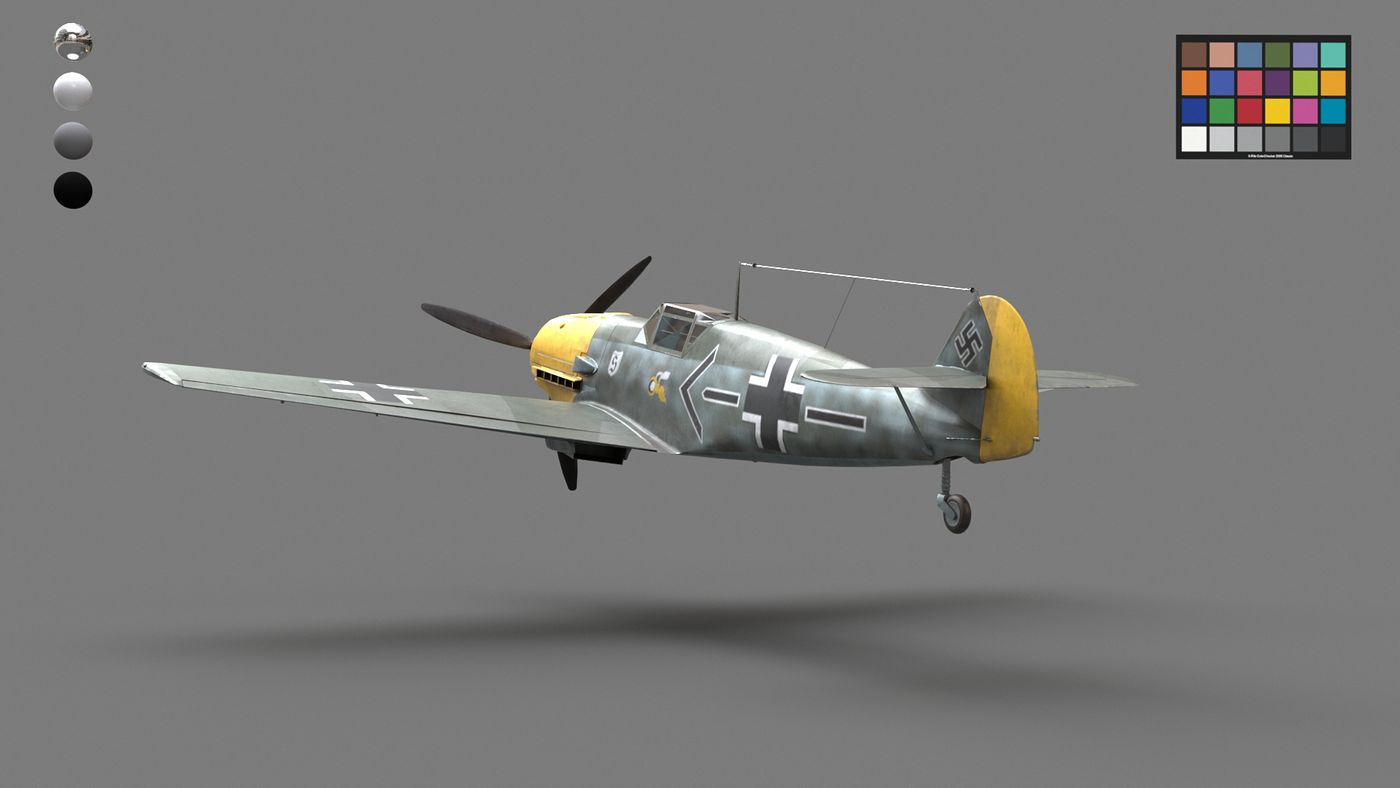 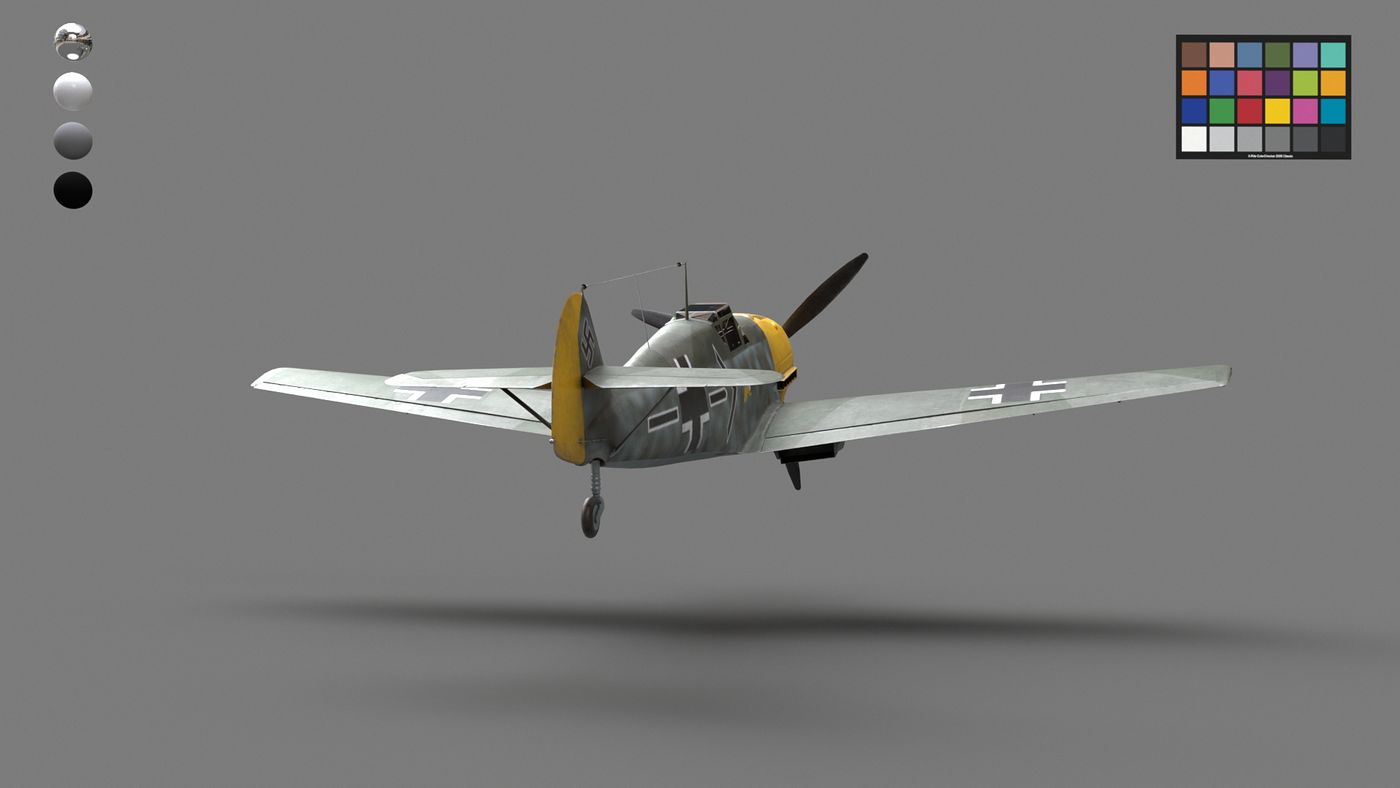 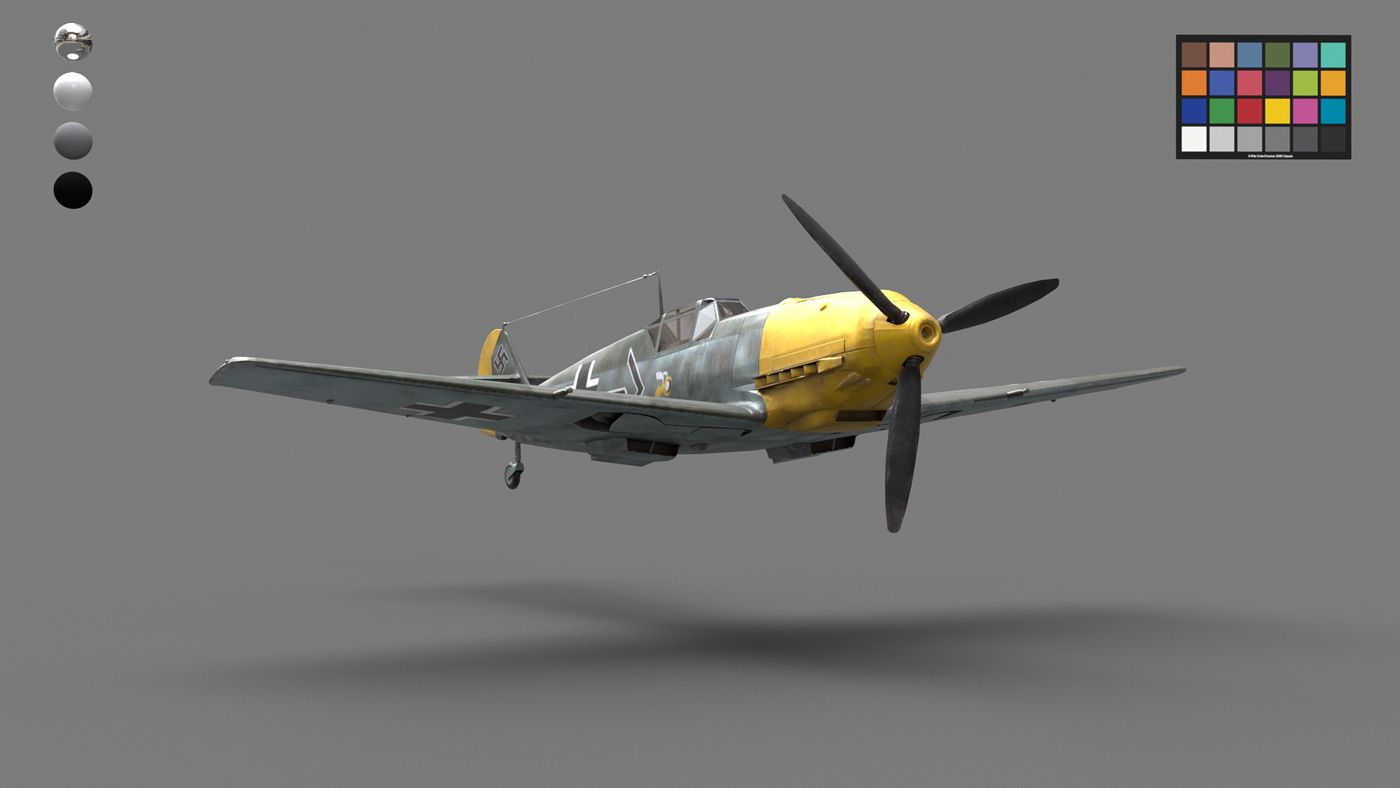 Fortem is a short WWII animation. We follow a squadron of 3 British Aces. The leader intercepts a Messerschmitt BF 109 and gets his 7th success.

I decided to do this project for two main reasons.

The first one was to challenge myself. I learned a lot throughout this one. Whether it's in texture, animation or compositing aera. I was responsible of every aspects for this project except the modeling (models from Turbosquid). I did the texture on Substance Painter which was really interesting. I did decals on Adobe Photoshop. To avoid long render time, I decided to remove windows for shots in the cockpit. It permitted to render frames 7x faster. Then, in Nuke, I re-did windows by simulating reflections, refractions, scratches and deformations caused by glass. The backgrounds are matte painting did in Photoshop and projected in Nuke. Five different pictures were used to do all shots.  I faced several difficulties, especially with FX (being the first time I did it). Smoke and fire were generated with Maya fluids. In the future, I would do it in Houdini for a better result.

The second reason is that I am passionate about WWII aircrafts. Especially the Spitfire which is, in my opinion, one of the most beautiful aircraft ever designed (along with the Corsair F4U). I decided to use a Spitfire MkII.a which was one of the first model produced during war. It was quickly replaced by the Mk.V. I decided to use this model because, in my script idea, we follow a squadron of aces. So they got their aircraft quickly in the fight and they didn't want to change it for another one. But, we are in 1941 that's why the brown/green cammo was replaced by the grey/green one. So their aircrafts were painted in the new color.

I would especially like to thank Saurabh Som, Max Schmidt, Kylian Zannettacci and Philippe Metral for their valuable feedbacks. 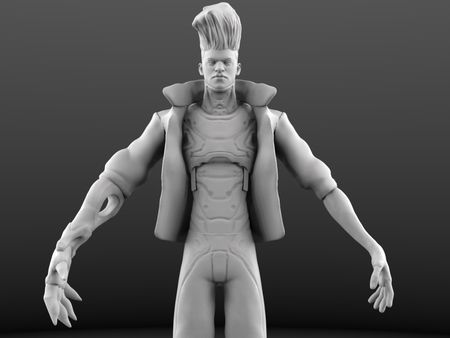 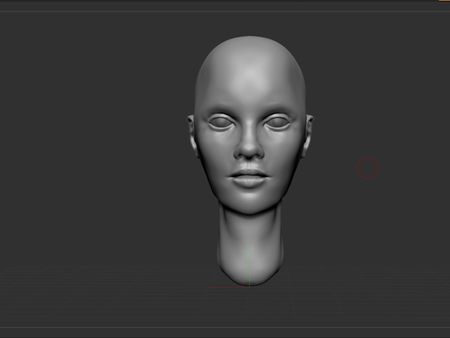 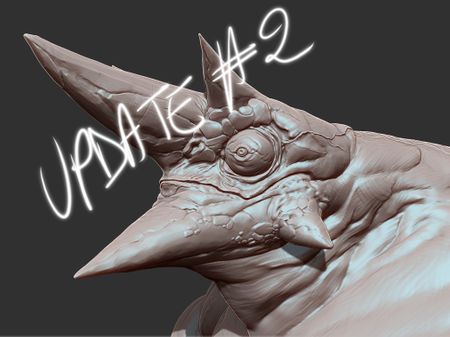