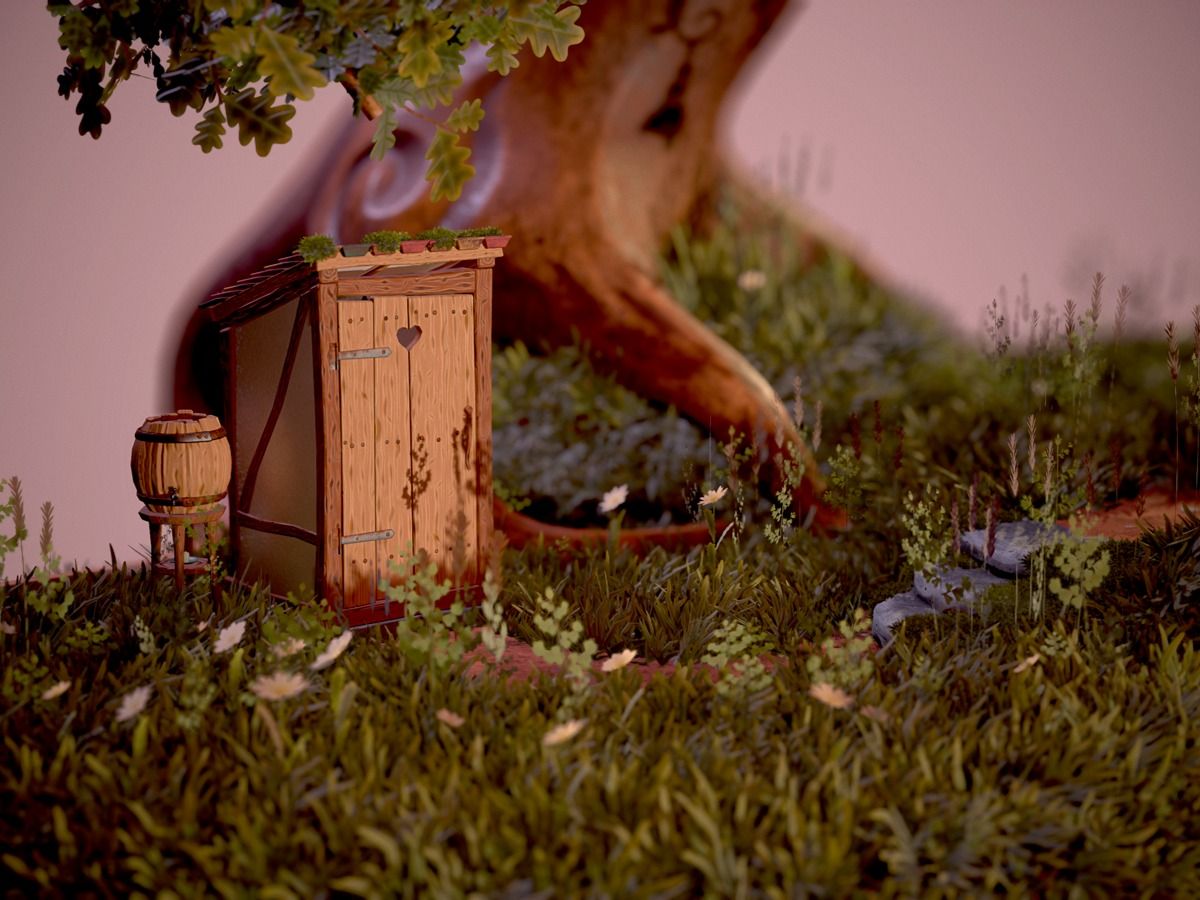 Props and Environments: from Industrial Design to Games

Props and Environments: from Industrial Design to Games 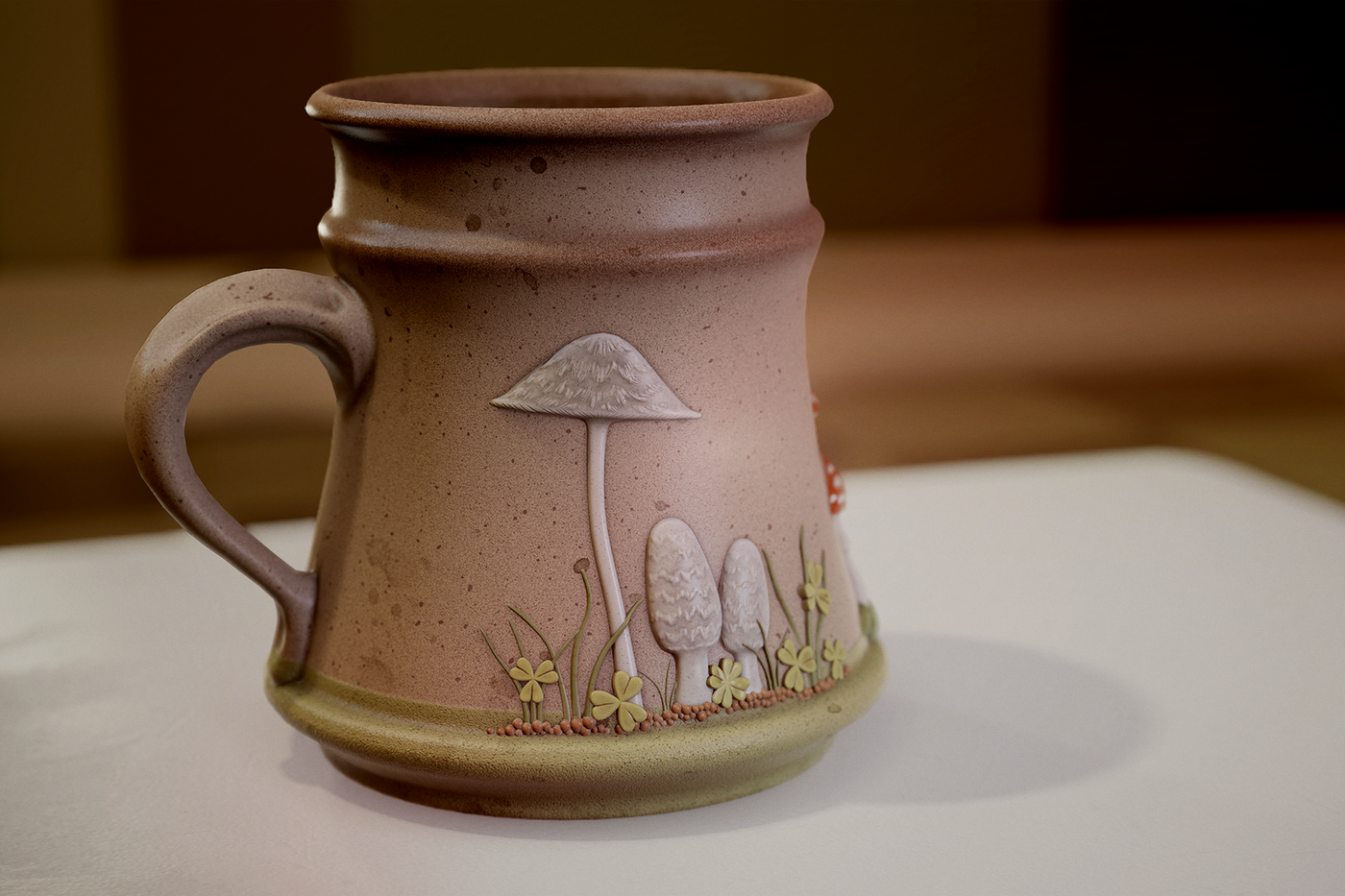 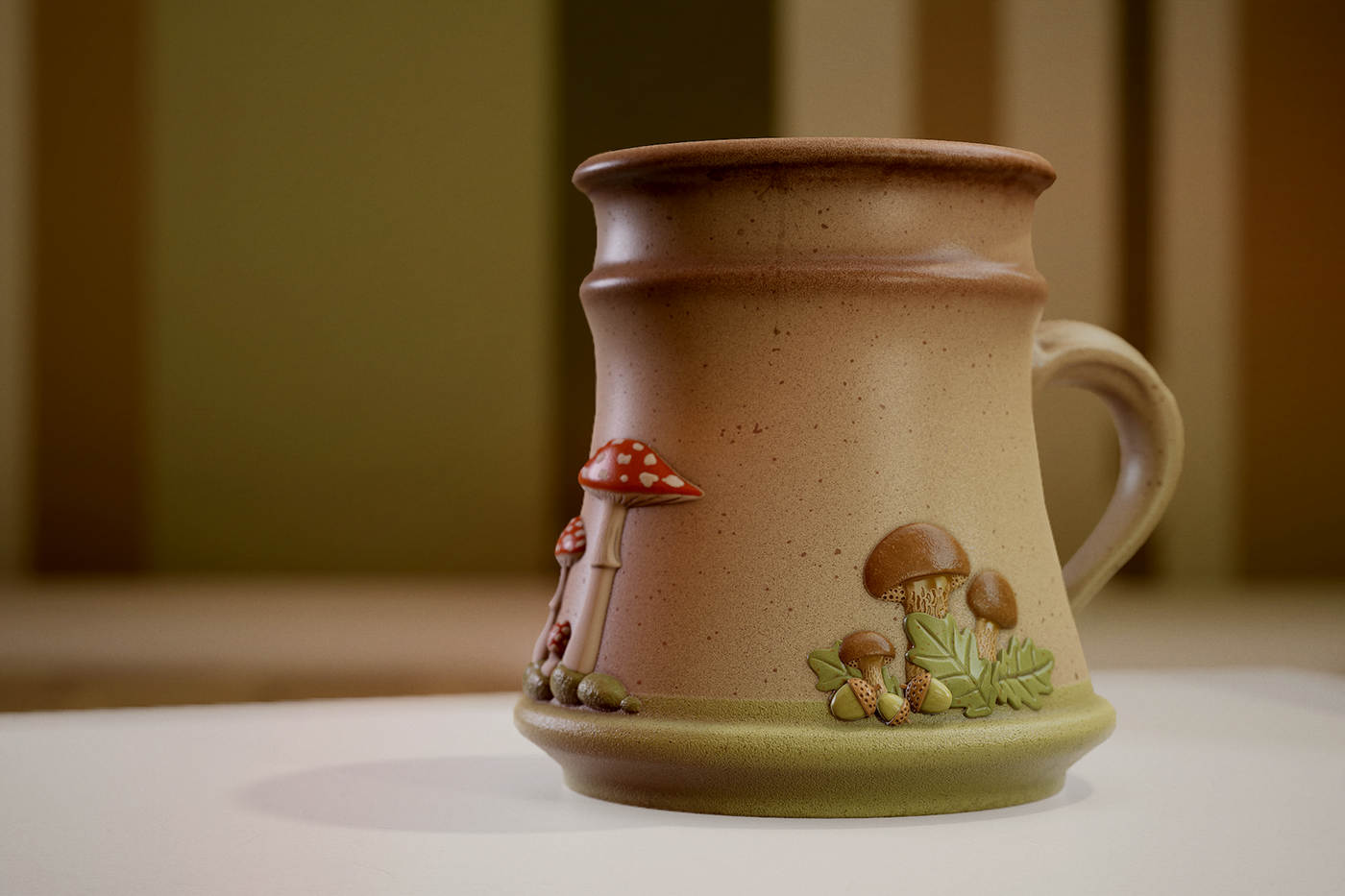 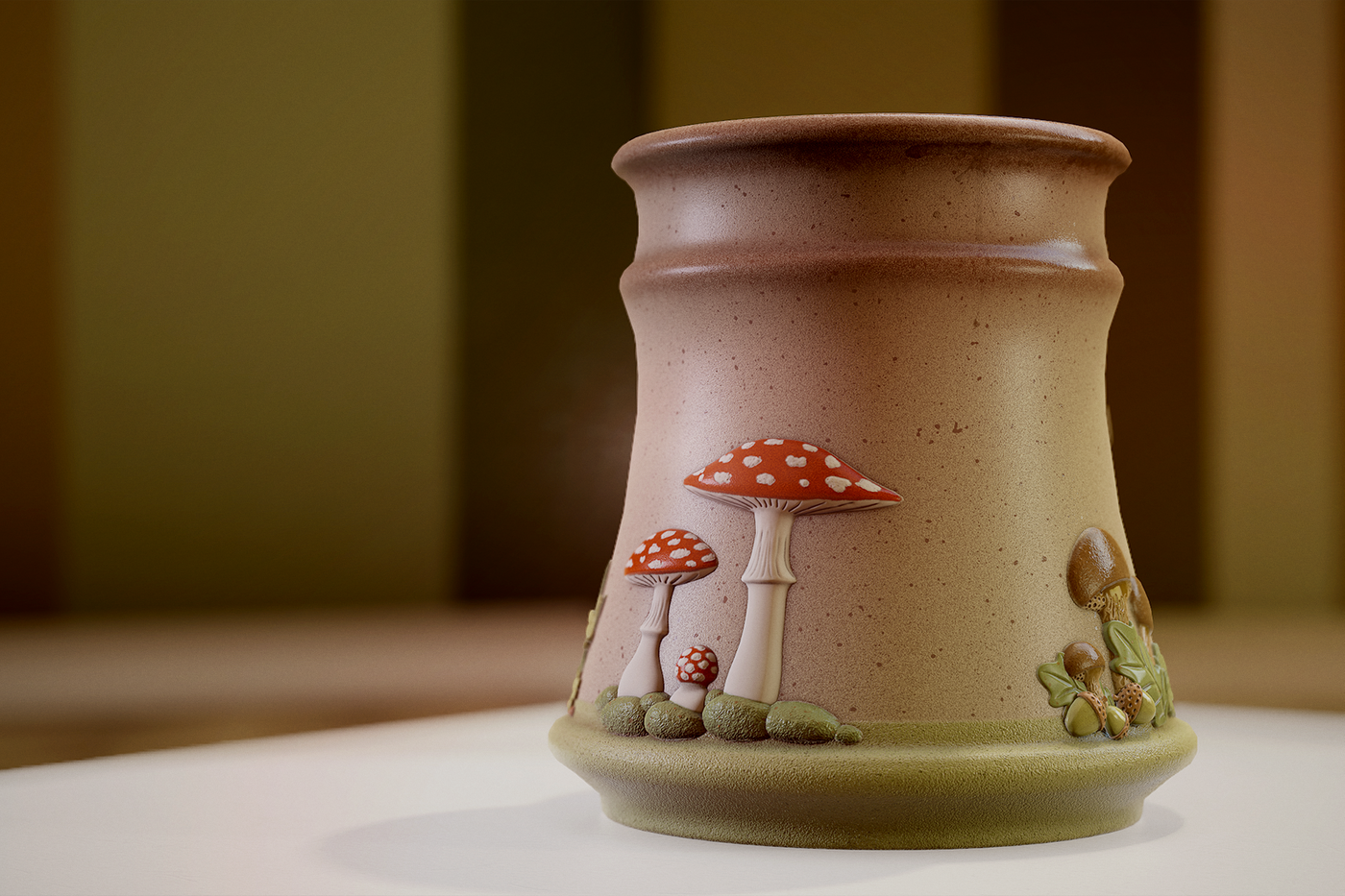 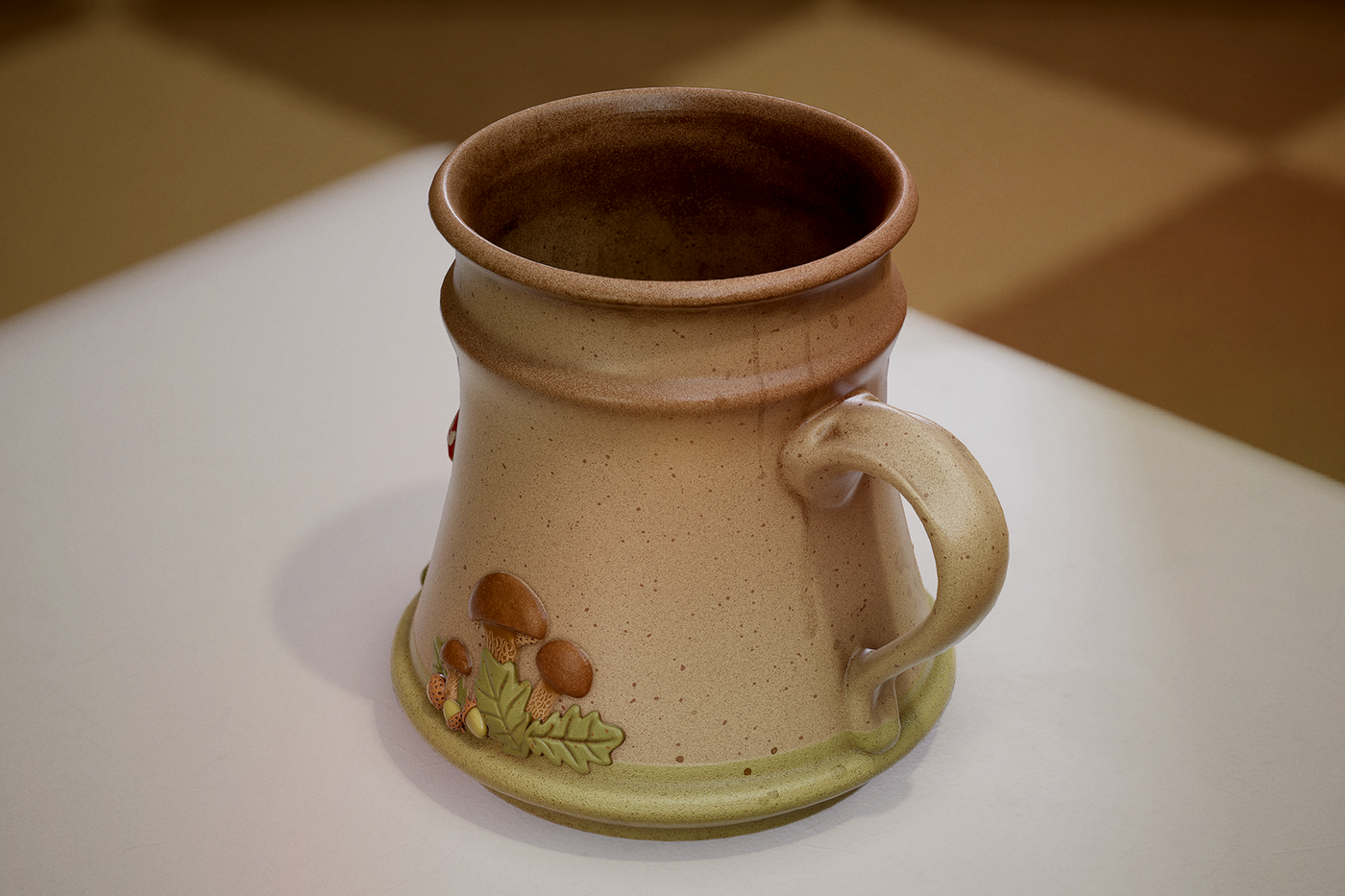 If I would make a mushroom mug with real clay and glaze, it would look like this.

This prop will be part of a larger scene that I am working on, taking place in the late 1970s / early 1980s.
The design of this mug is based on the features of handmade pottery and a 70's color palette with warm, earthy tones and "avocado green". 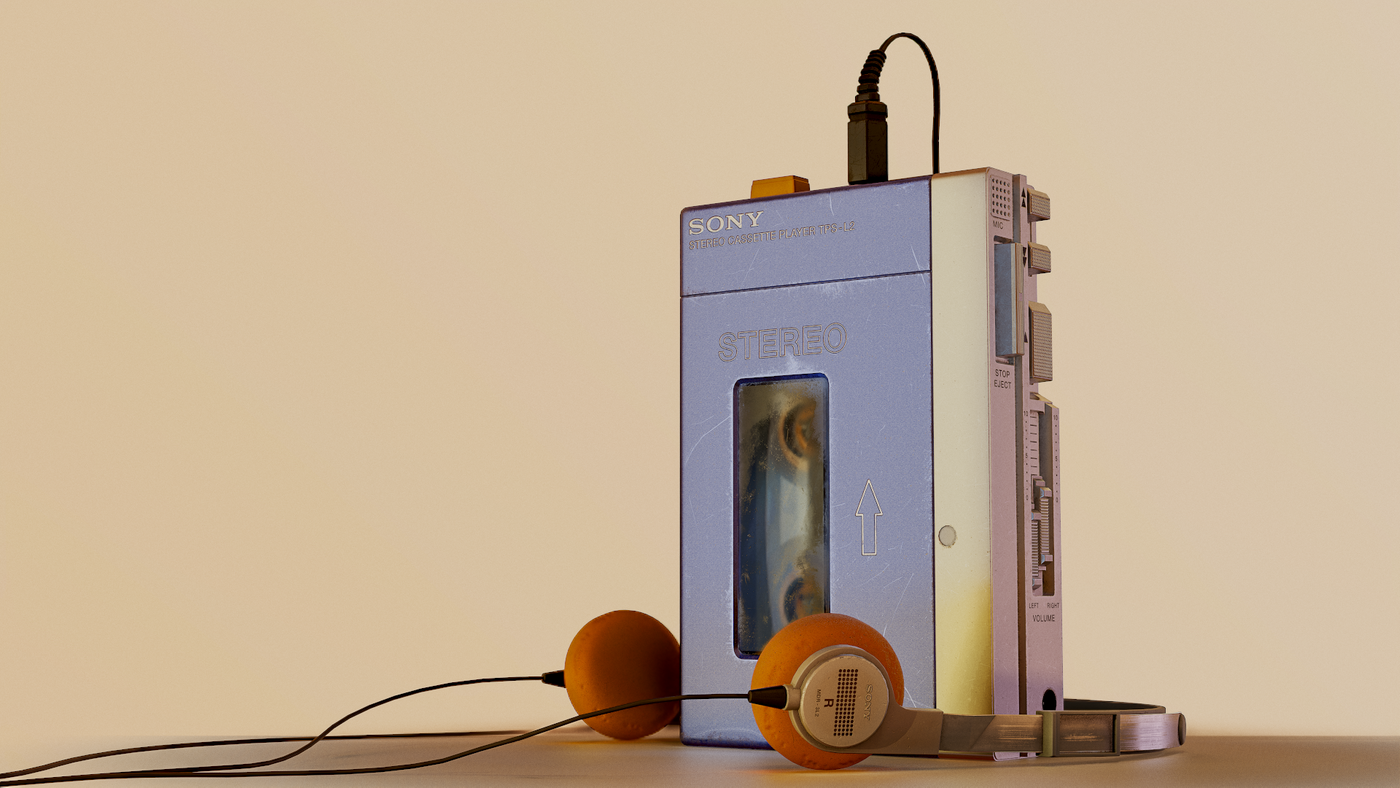 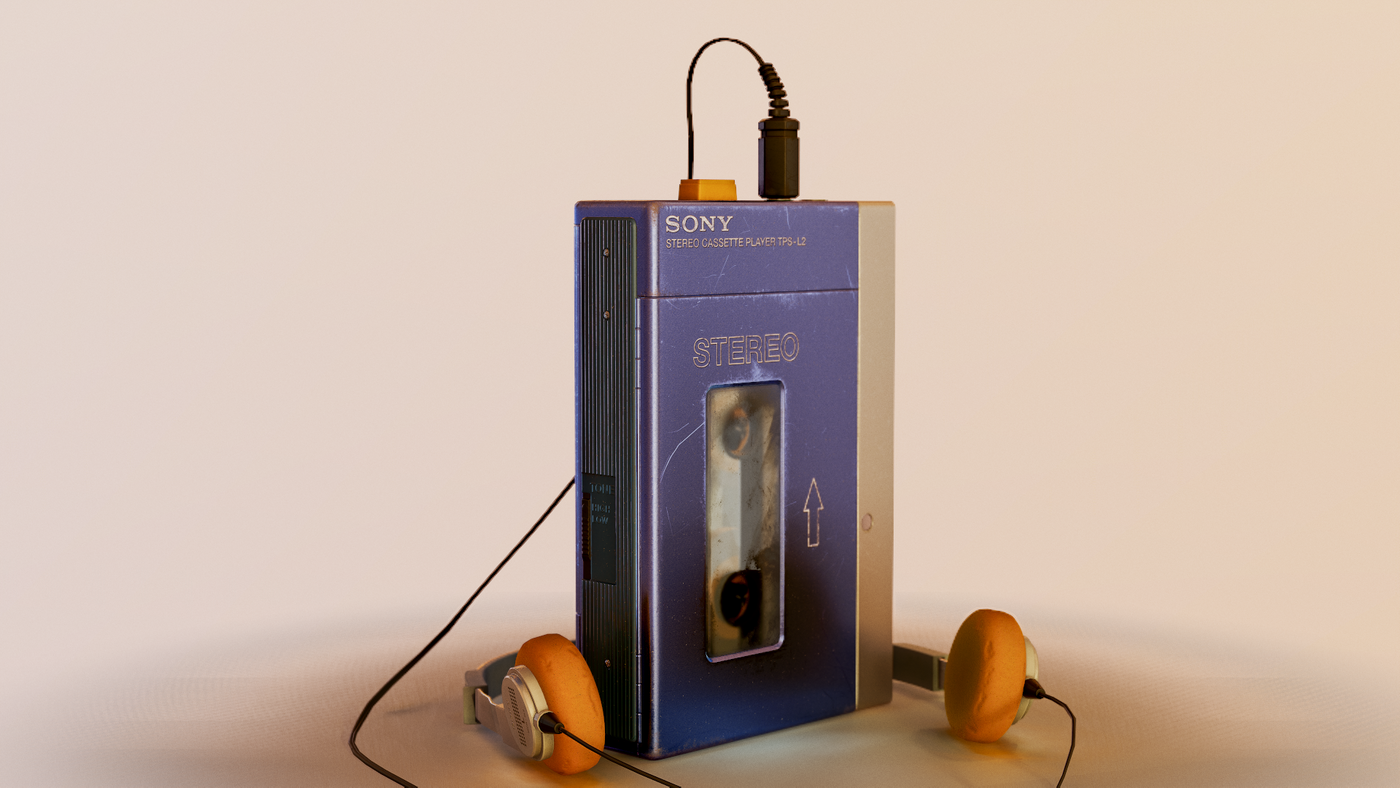 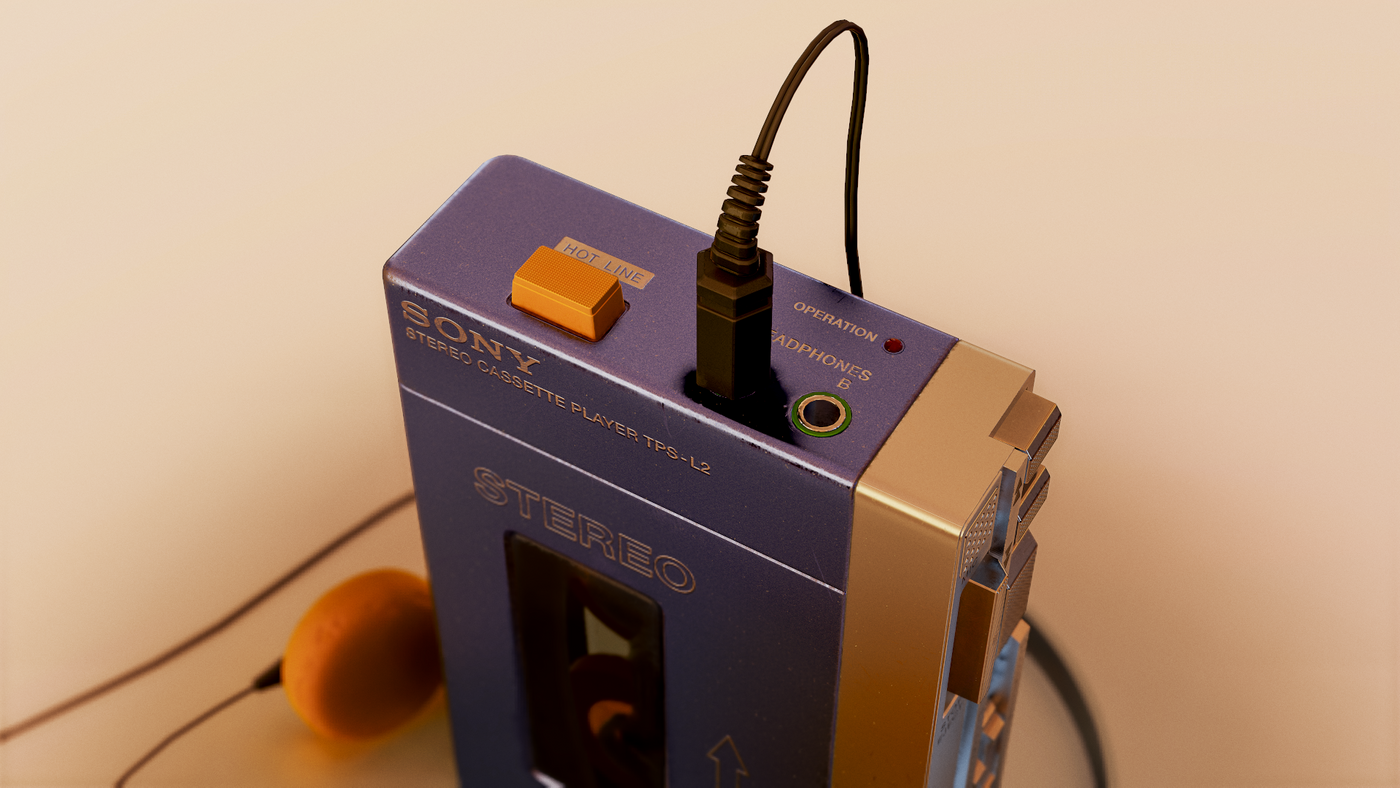 A model of the first Sony Walkman from 1979.
I am a fan of old designs and what they tell us about the time when they were developed. 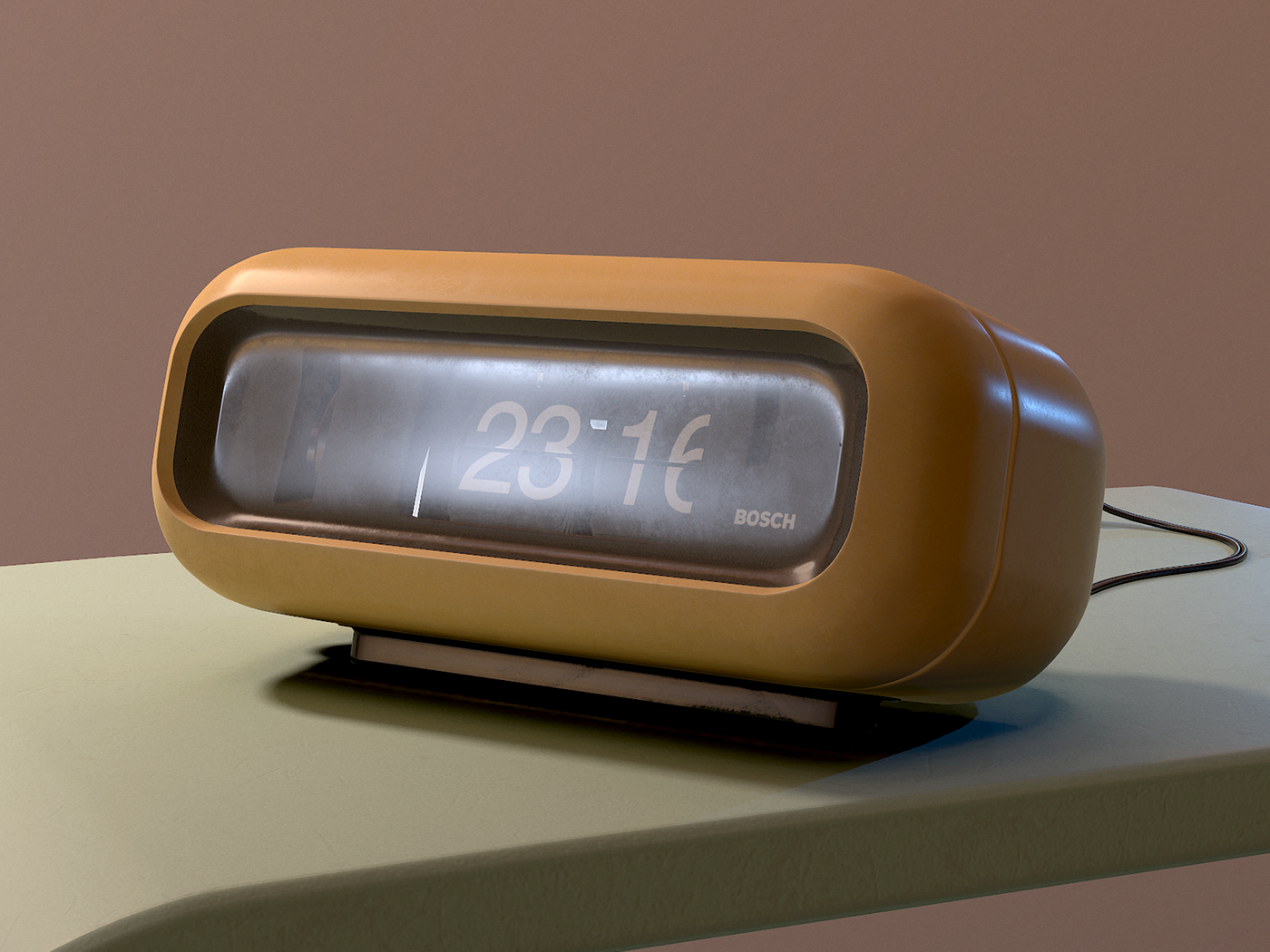 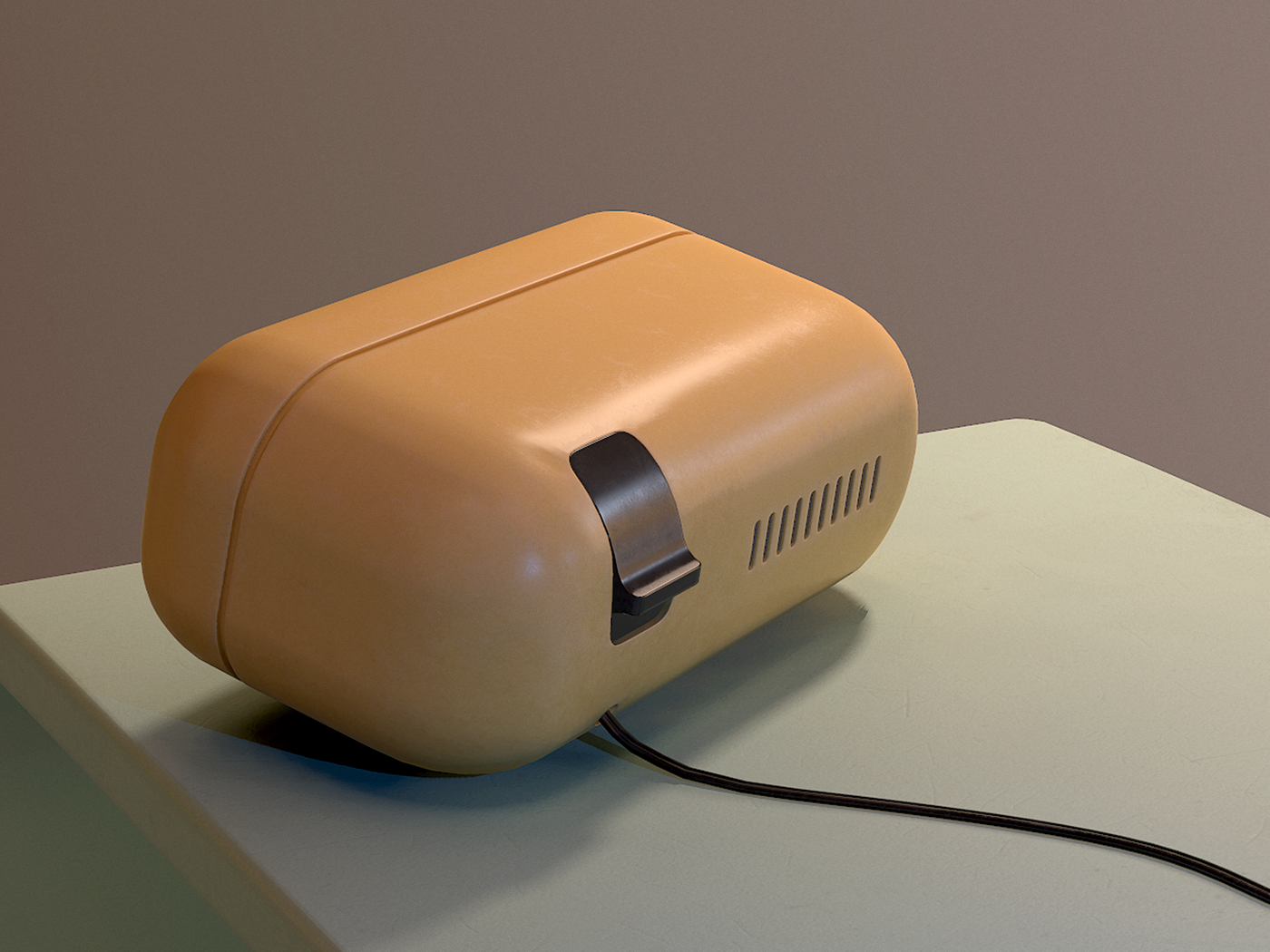 3D model of my beloved Bosch UDW 2 flip clock I found on the street.
This clock is, like the Sony Walkman, a product of the 1970s. 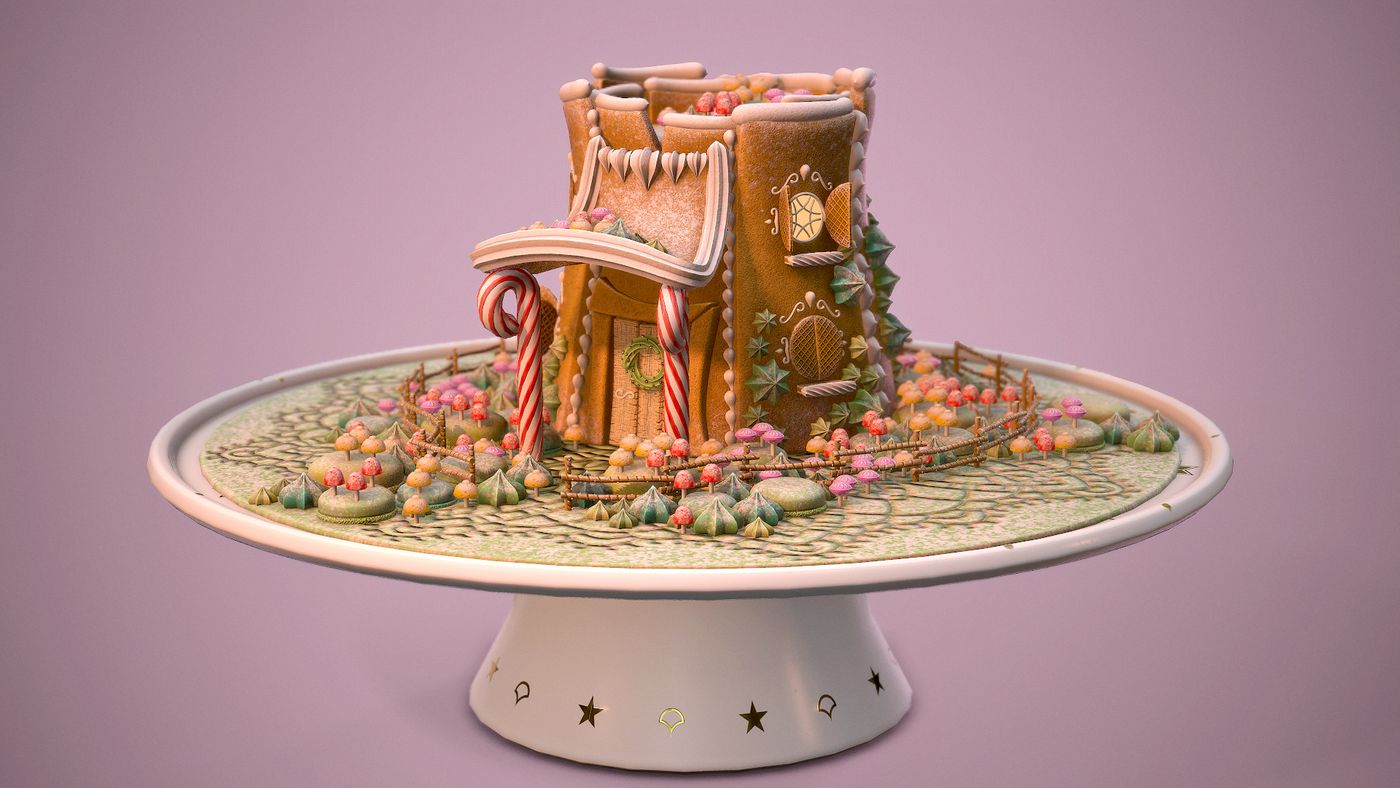 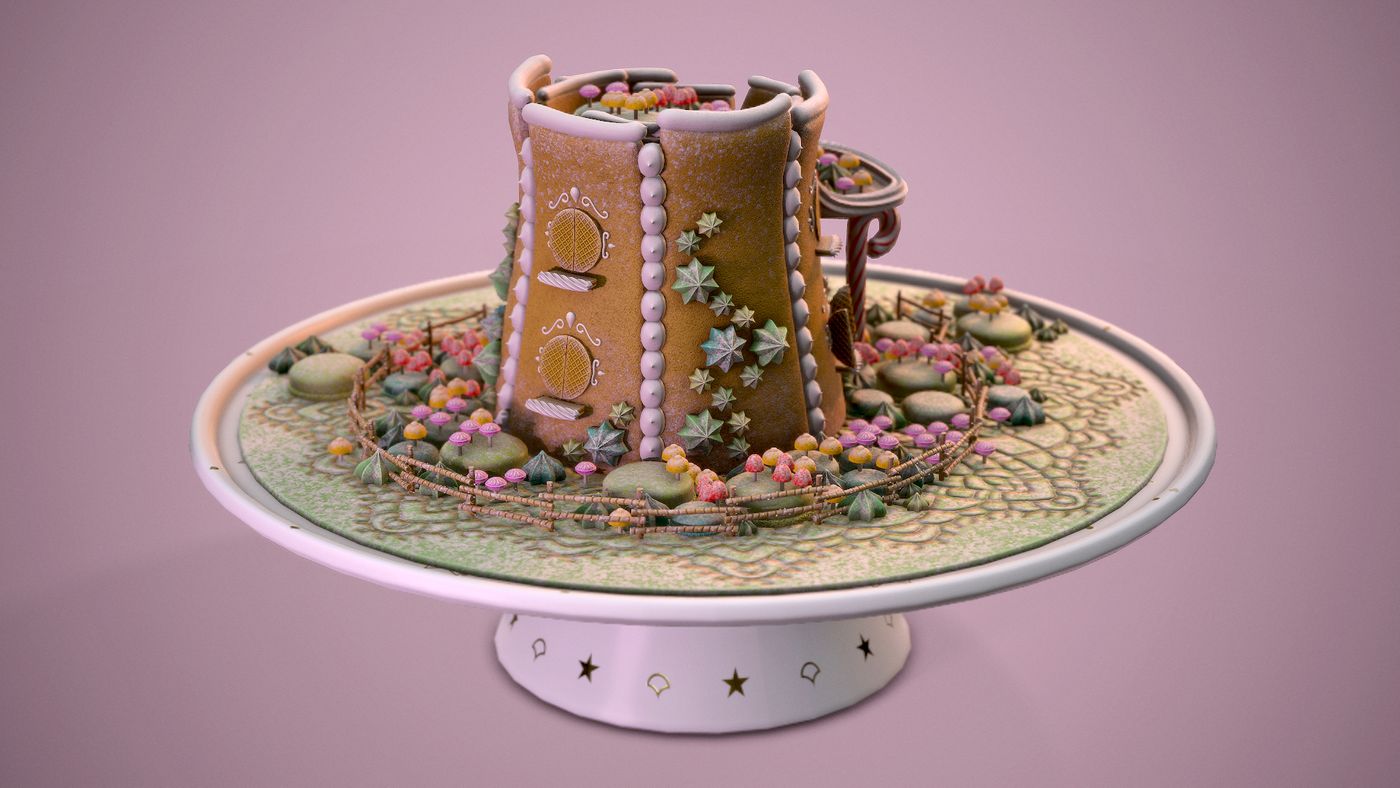 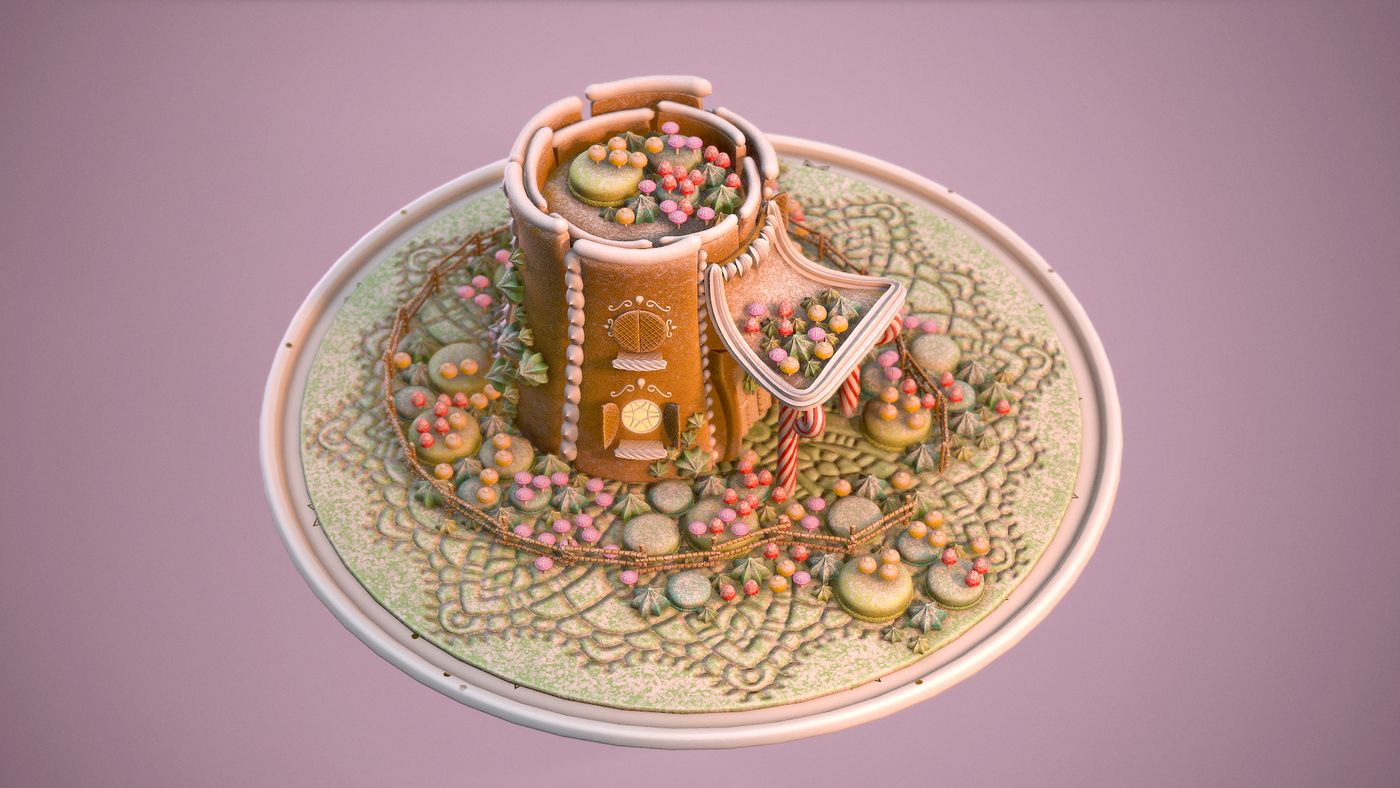 This gingerbread house the prop I made for the DiNusty Empire December 2019 Challenge.
The topic was "Gingerbread House / Holiday Season"
During this project, I learned about stacked uvs and dove deeper into the topic of texturing and lighting. 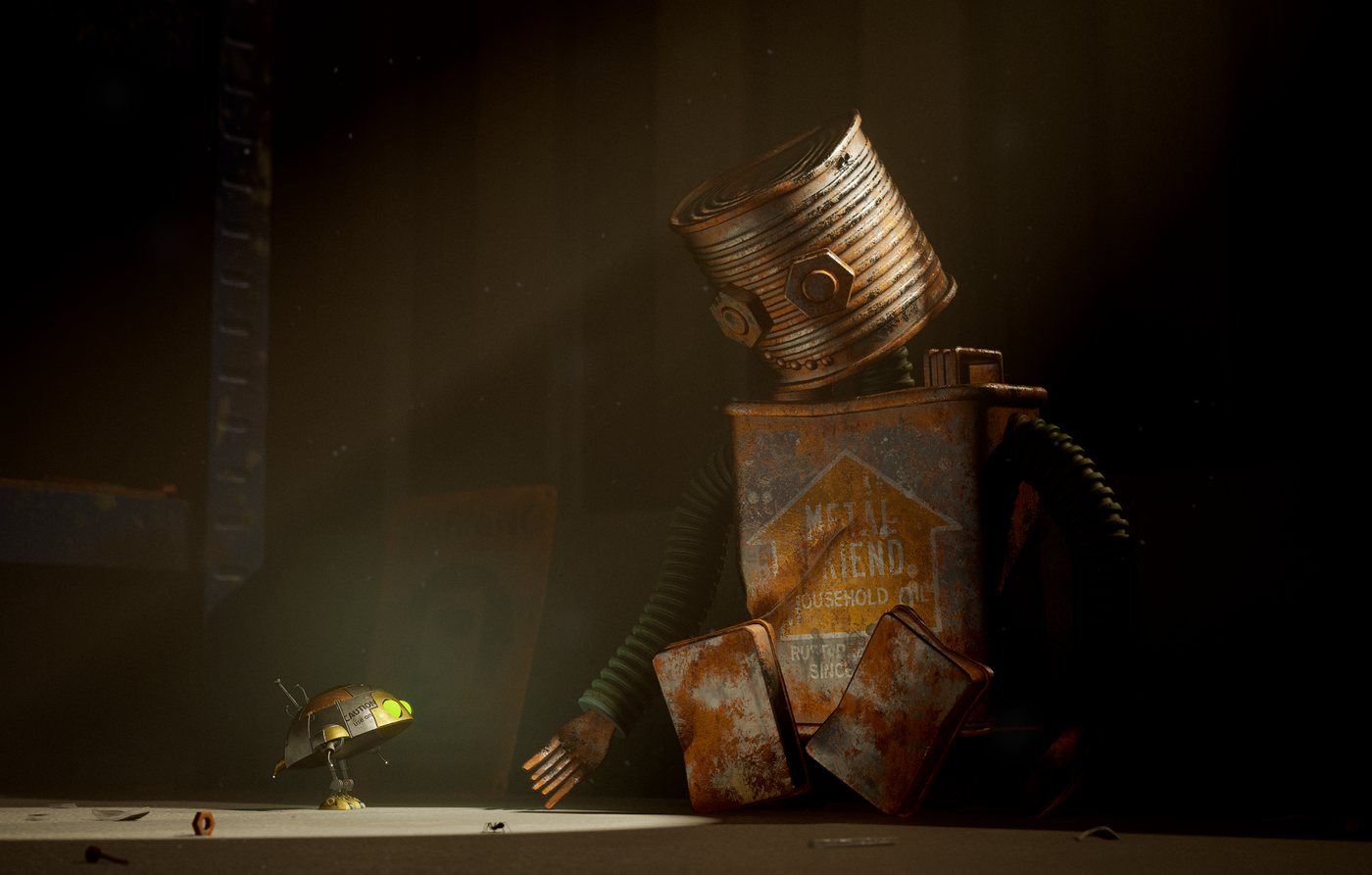 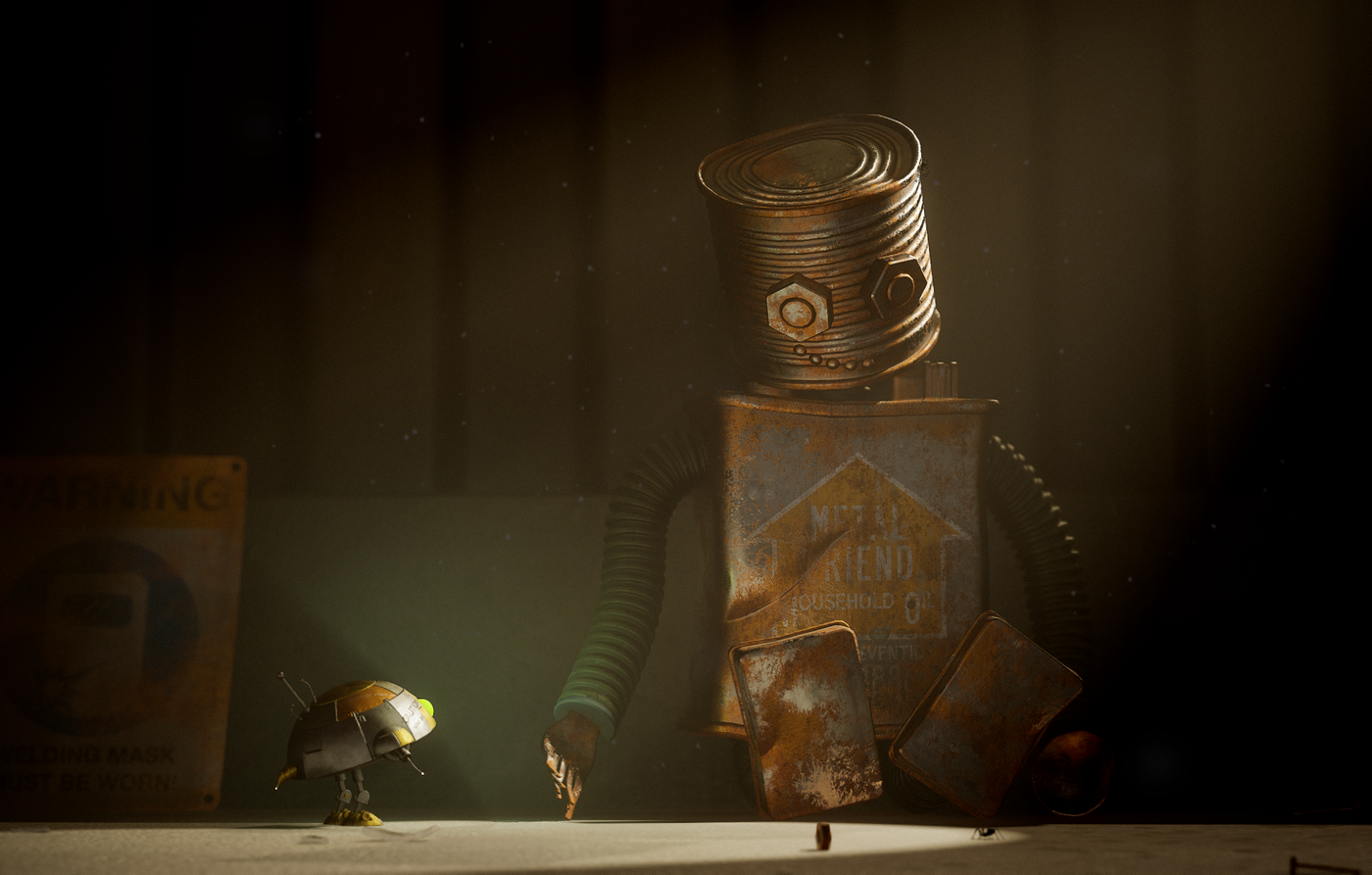 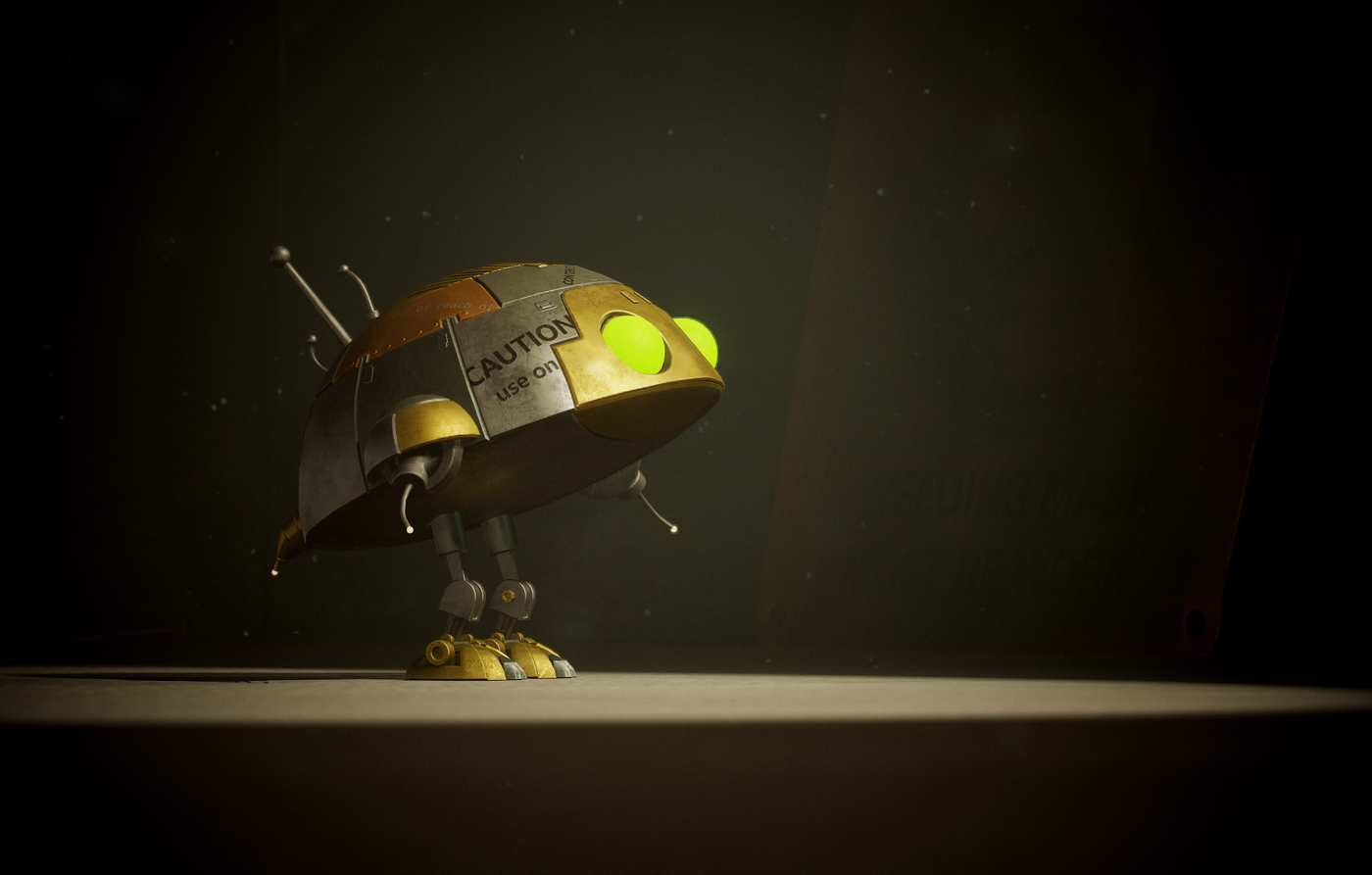 This is a scene that I had in mind for a while now: Wheems, who is a character in one of my favorite movies called "Batteries not included", finding an old and abandoned robot toy.

This robot toy was a model I sculpted during Sculptjanuary 2019. I only had a ZBrush sculpt that I textured later. Now that I work with Maya and have a better understanding of topology and unwrapping uvs, I remade the whole thing again from scratch.

Wheems was a model that I did in Maya, but since the first version I learned so much more about unwrapping and organizing uvs that I wanted to clean up this model, too.

During this project, I tried to follow more efficient workflows and learned about rigging, posing, lighting, composition and modular parts. 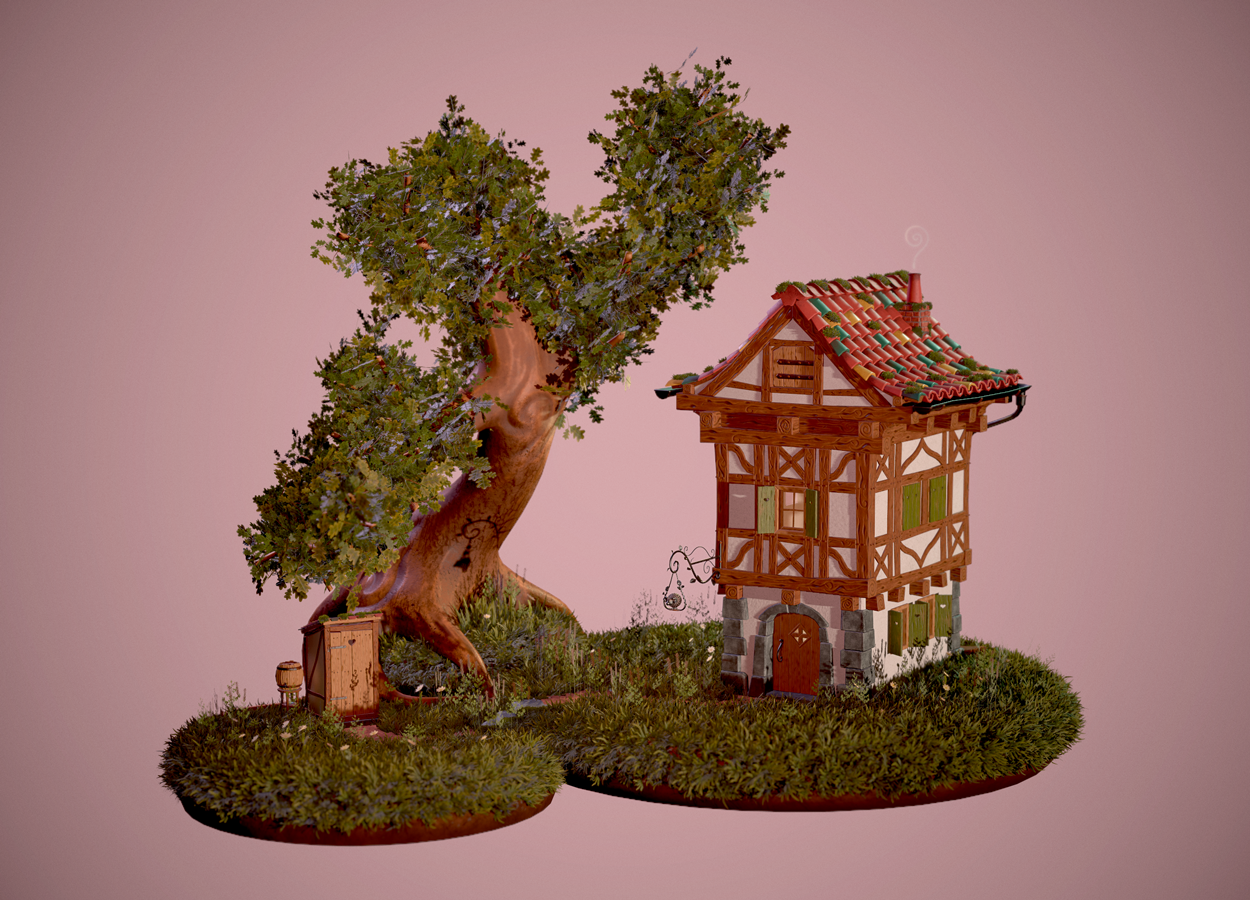 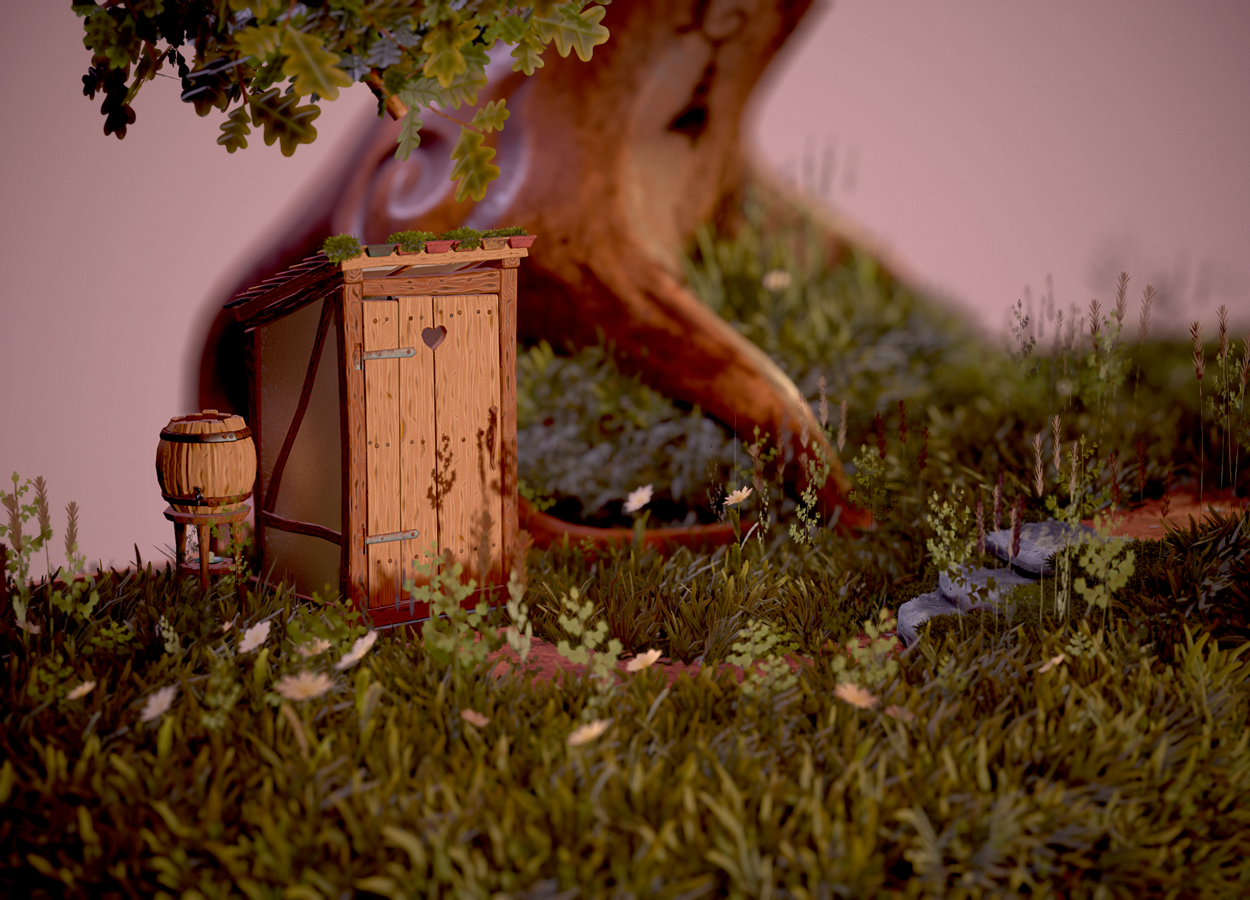 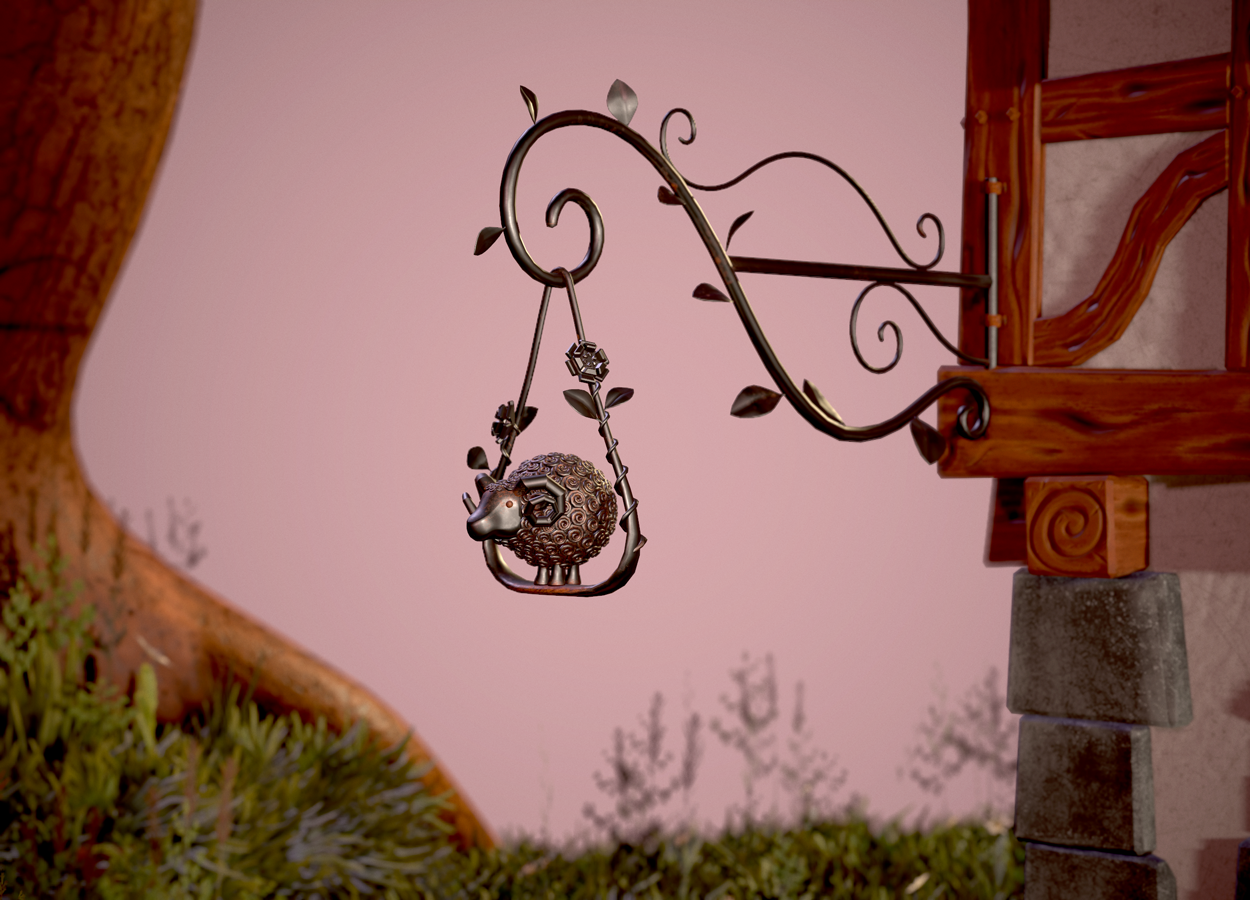 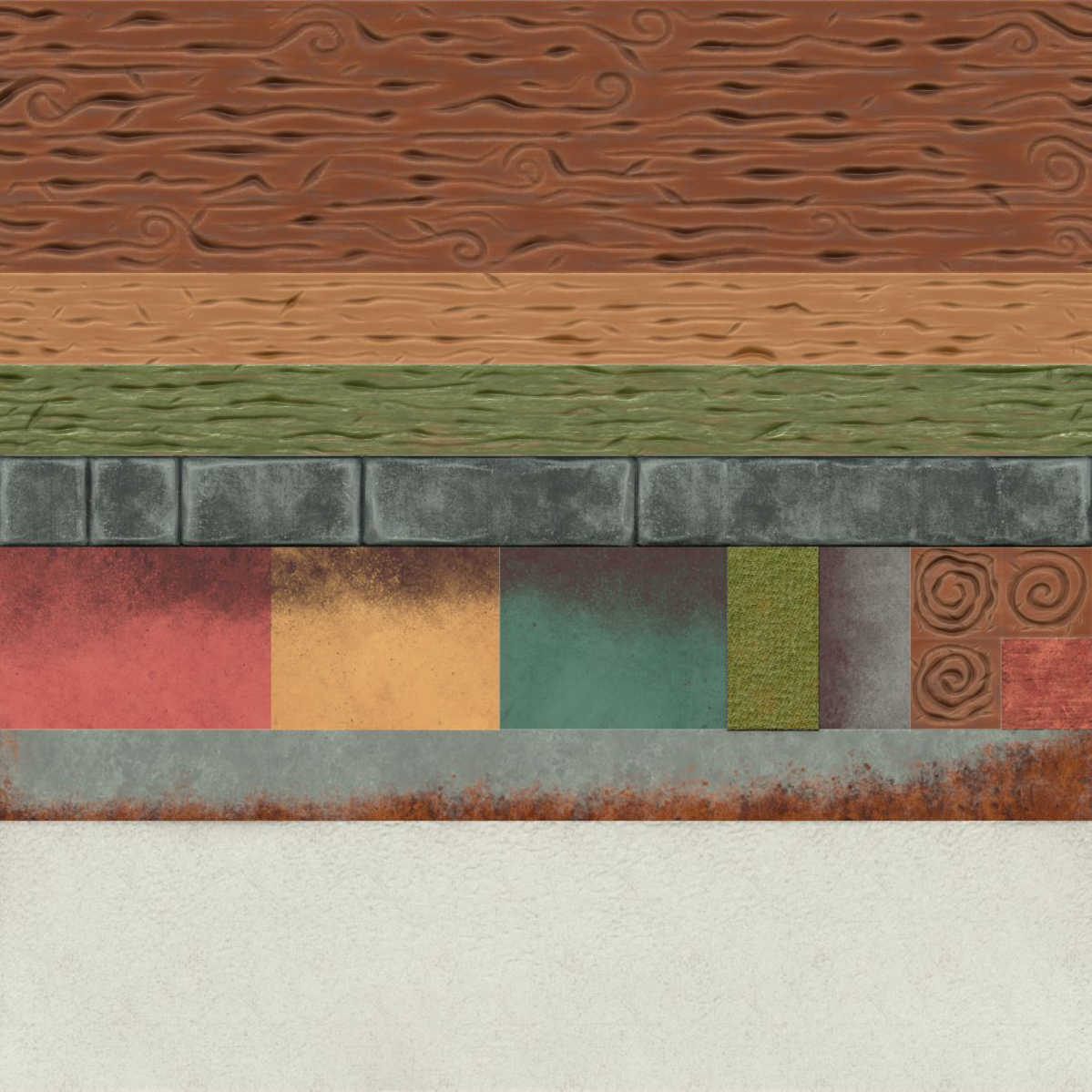 This is my second iteration of this project. A half-timbered inn with an outhouse.
With this iteration, nearly everything changed:

- Instead of sculpting every part, I learned about trim sheets and created my own for this project.
- I learned how to create foliage.
- I dove even further into the topic of lighting and creating scenes with many objects in them.

It is a project of many "firsts" and I plan to work further on this diorama. The next iteration will move to unreal engine, which I just started to explore. 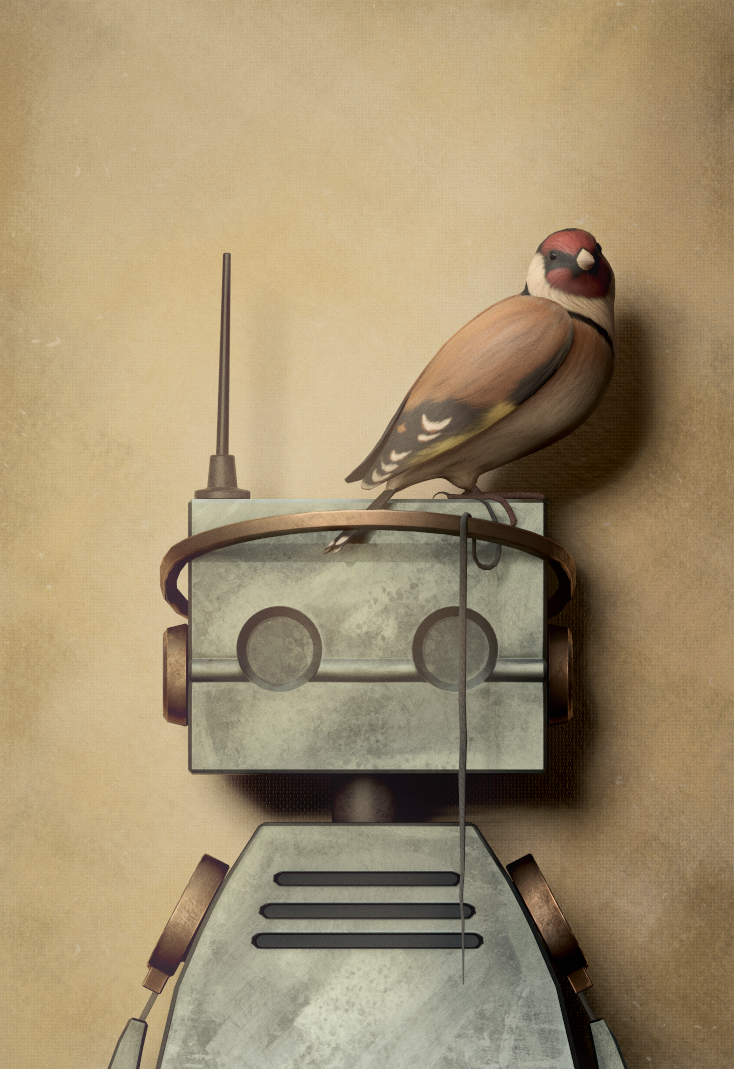 This is Fabritius.
This short project is based on the digital painting "Fabritius" of Bryn Jones.