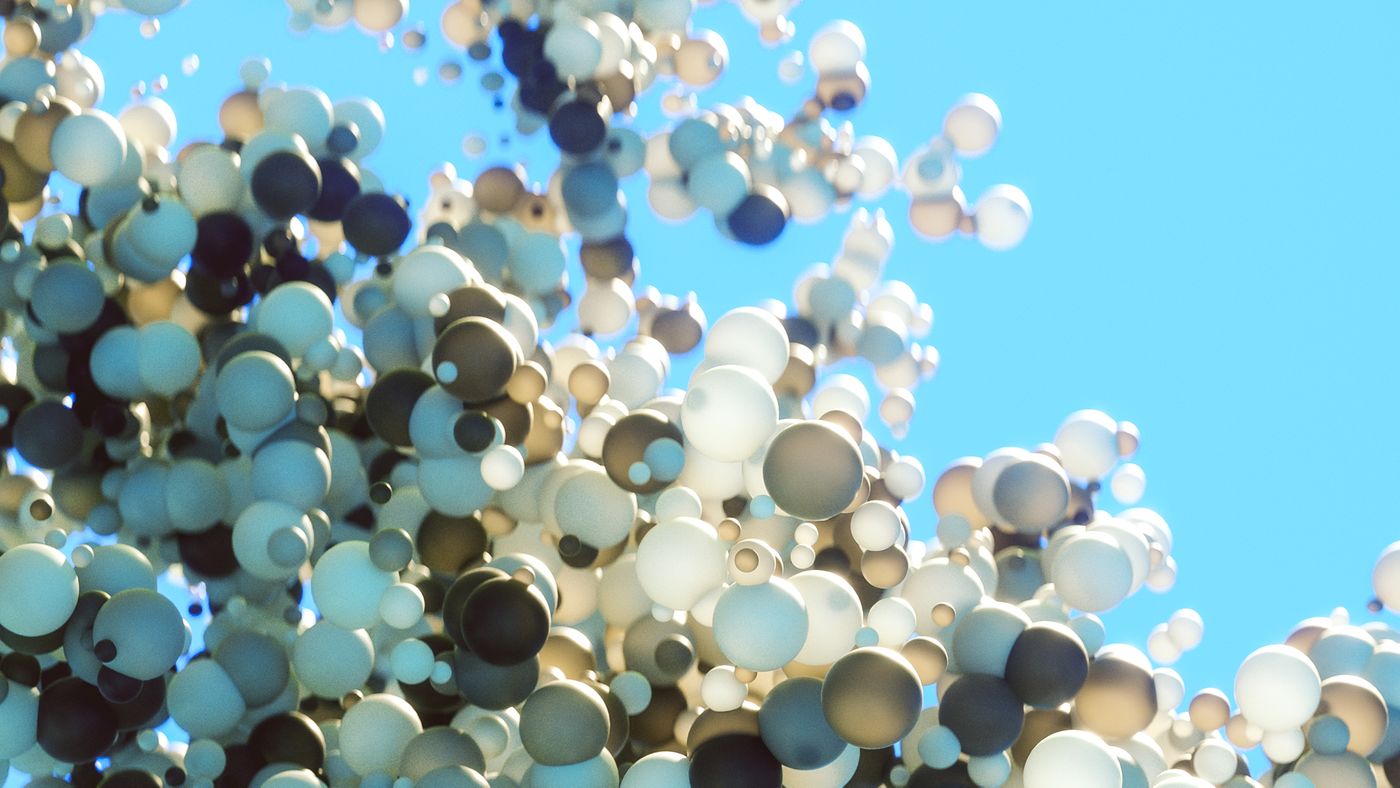 Here is a collection of projects and results from explorations that I have created since Spring 2018. I recently discovered Cinema 4d, and since then, I have been using it every day with the intent to learn something new.

Hello! I am a motion design student from SCAD. I am excited to show the work I have created since the Spring of 2018.  As far as my background, I have been using Cinema 4D and After Effects for about a year, an I am excited to see what's in store for the years ahead.

This demo-reel highlights some of my best work, as well as acts as a preview of the rest of the portfolio.

Here are some still frames from C4D explorations and discovering new techniques with x-particles and octane. Before motion design, I was interested in photography, so these exercises are to continue that interest by studying lighting and composition. My goal for 2019-2020 is to study modeling. 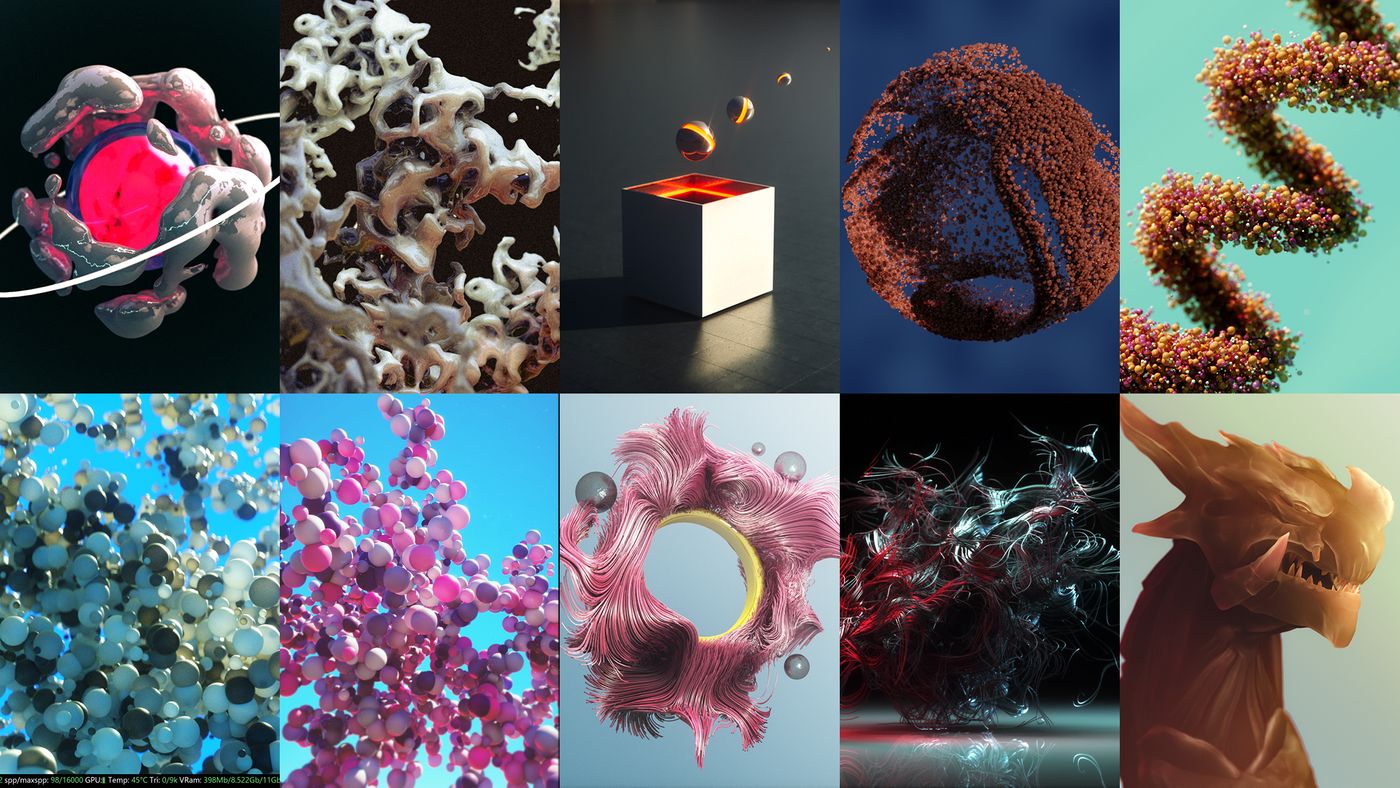 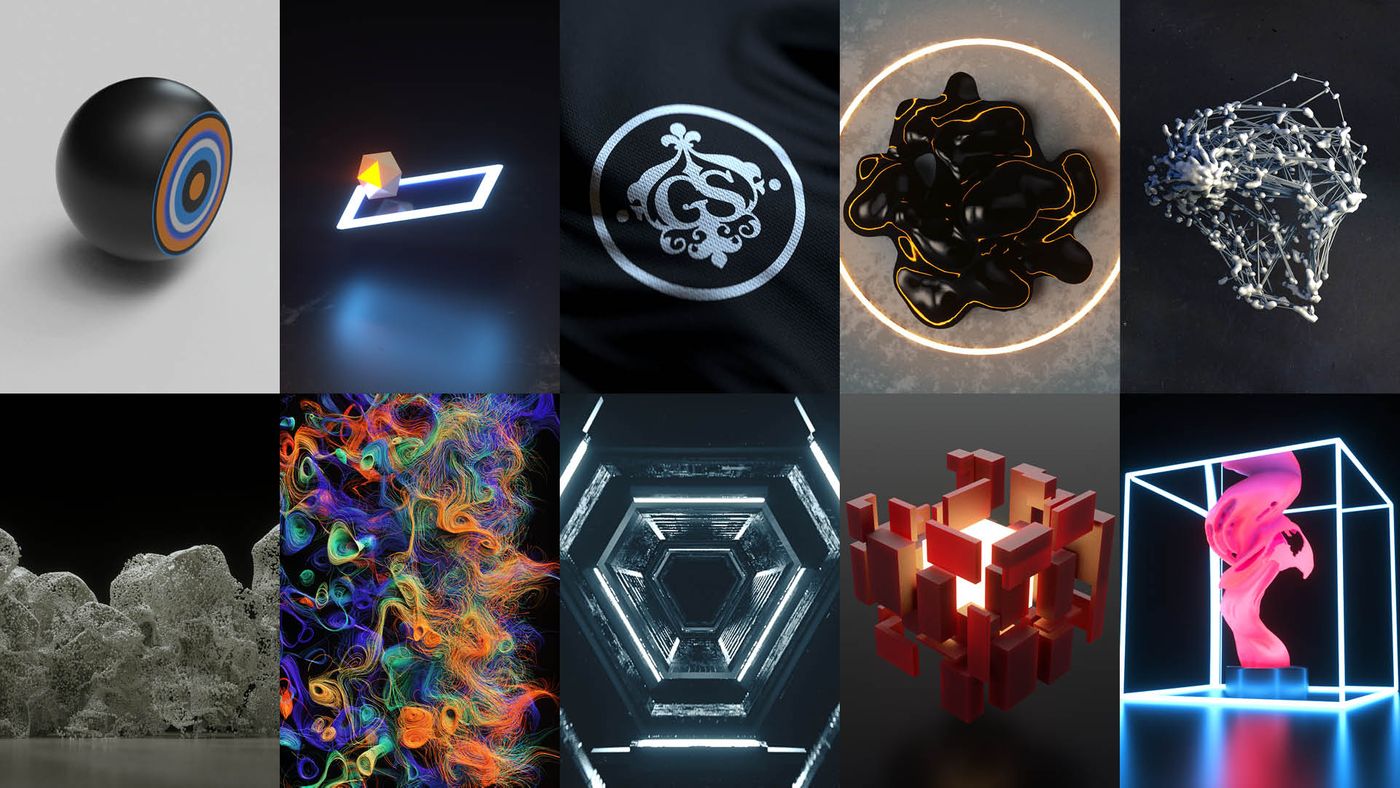 I was lucky enough to be apart of the Title Sequence team for CoMotion X. My primary responsibility was modeling and texturing the elevator scene.  The elevator was a significant aspect of the narrative because it needed to represent the transition from the past CoMotion titles to the present.  The assignment from the creative director was: "I want a hexagon shaped tunnel that looks sleek but not too Sci-Fi."

You can view the whole project here: COMOTION X

This scene saw several revisions, throughout the four months spent working on it.  The challenge was to make something where the architecture of the elevator signaled a change, in comparison to the scene before it; however, the team didn't want it to look overly Sci-Fi. 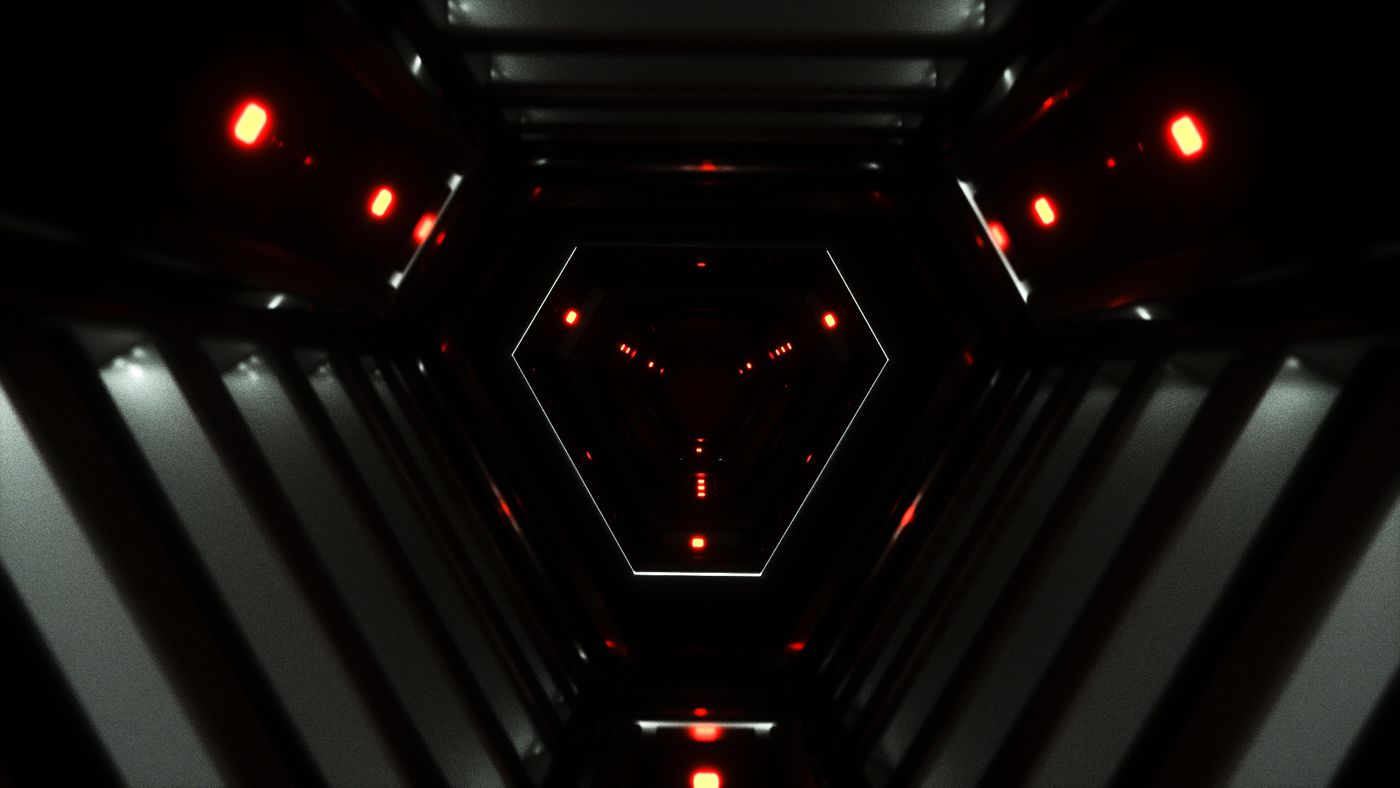 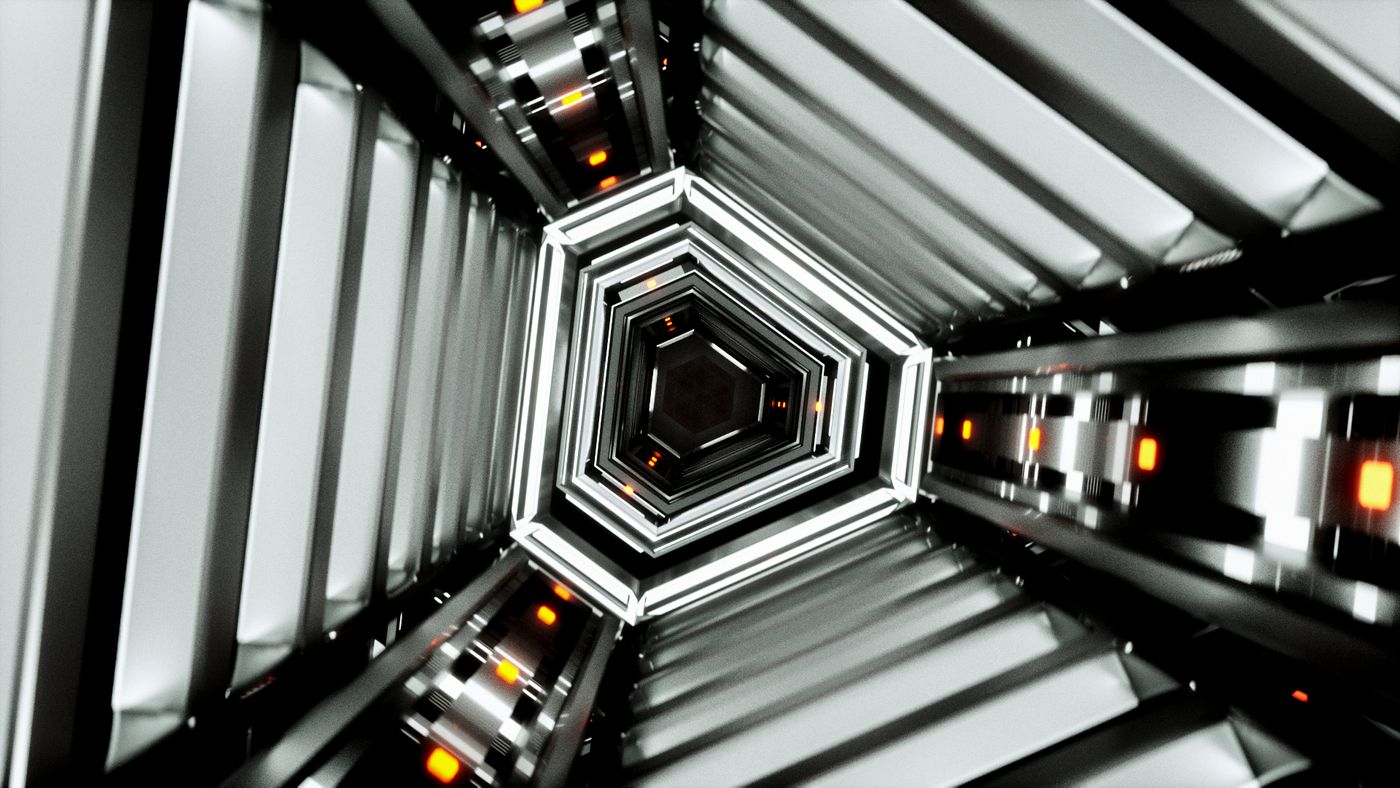 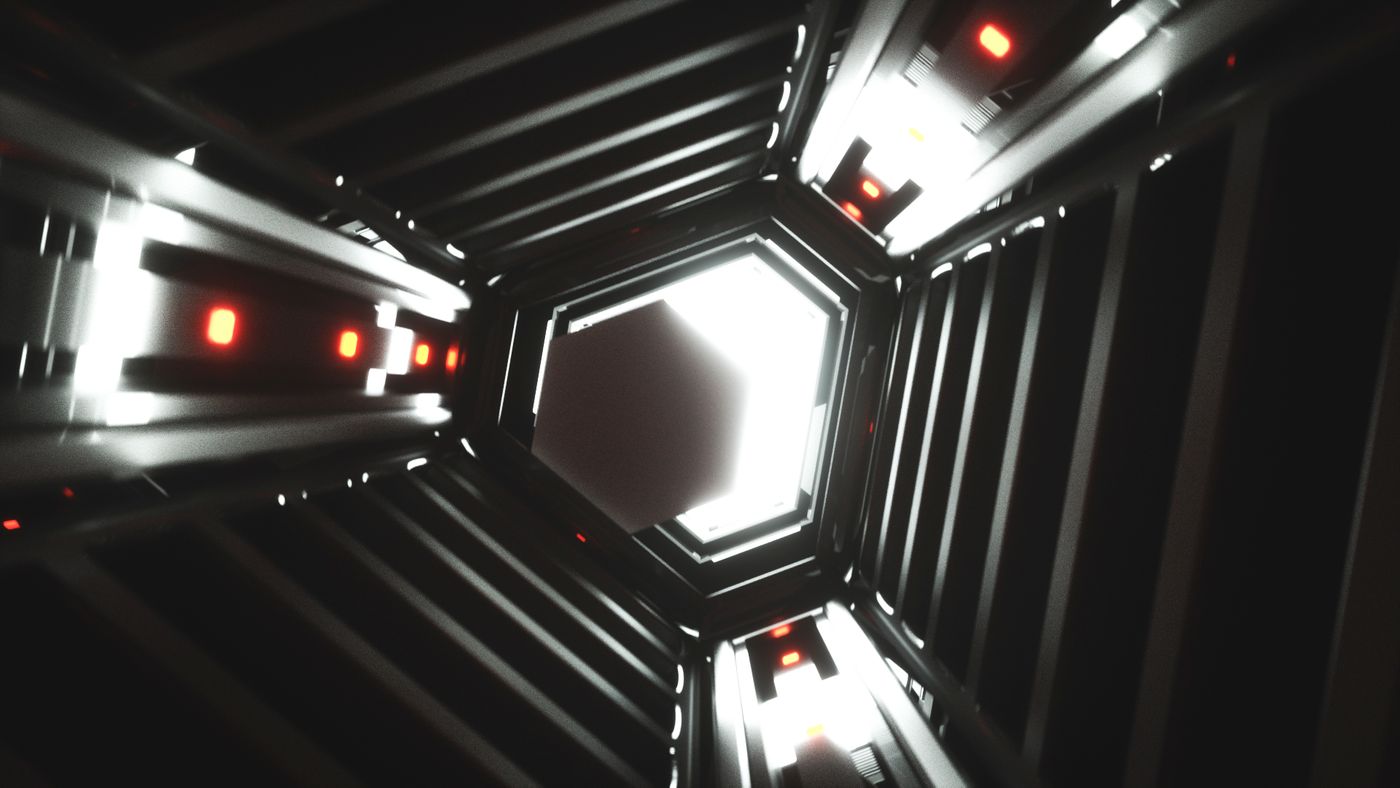 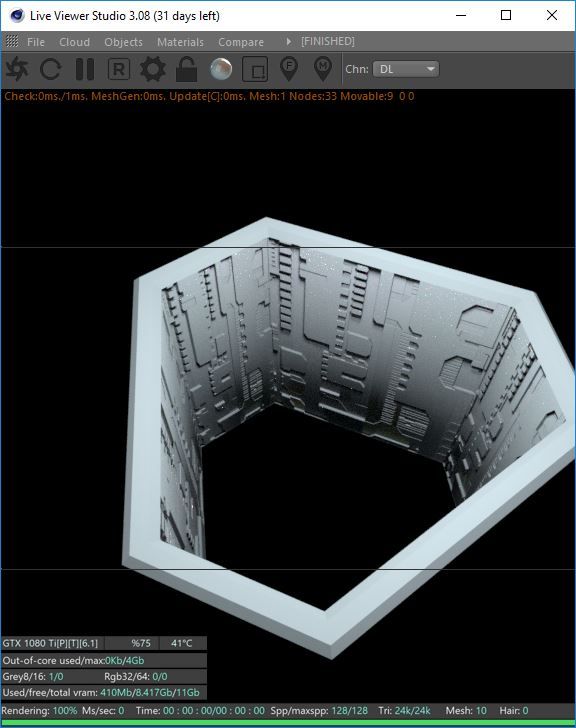 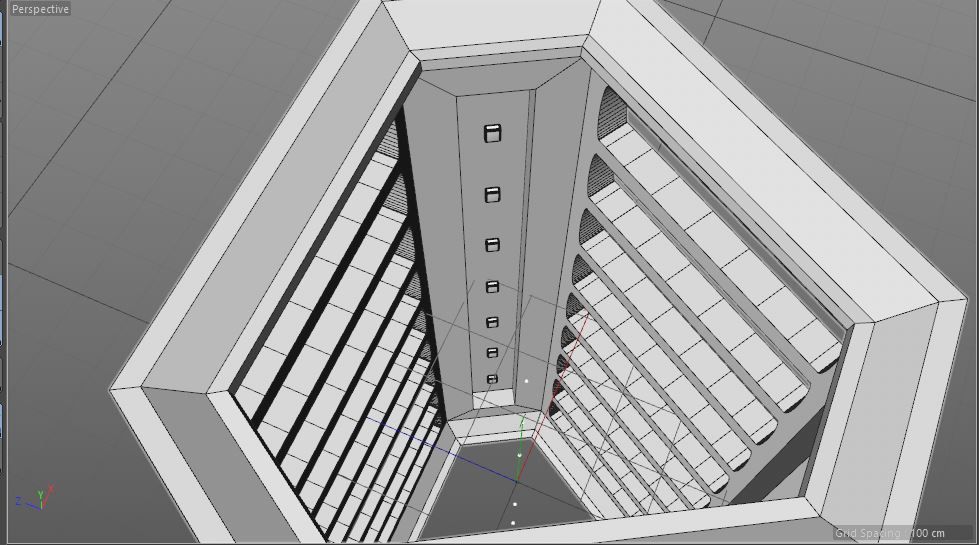 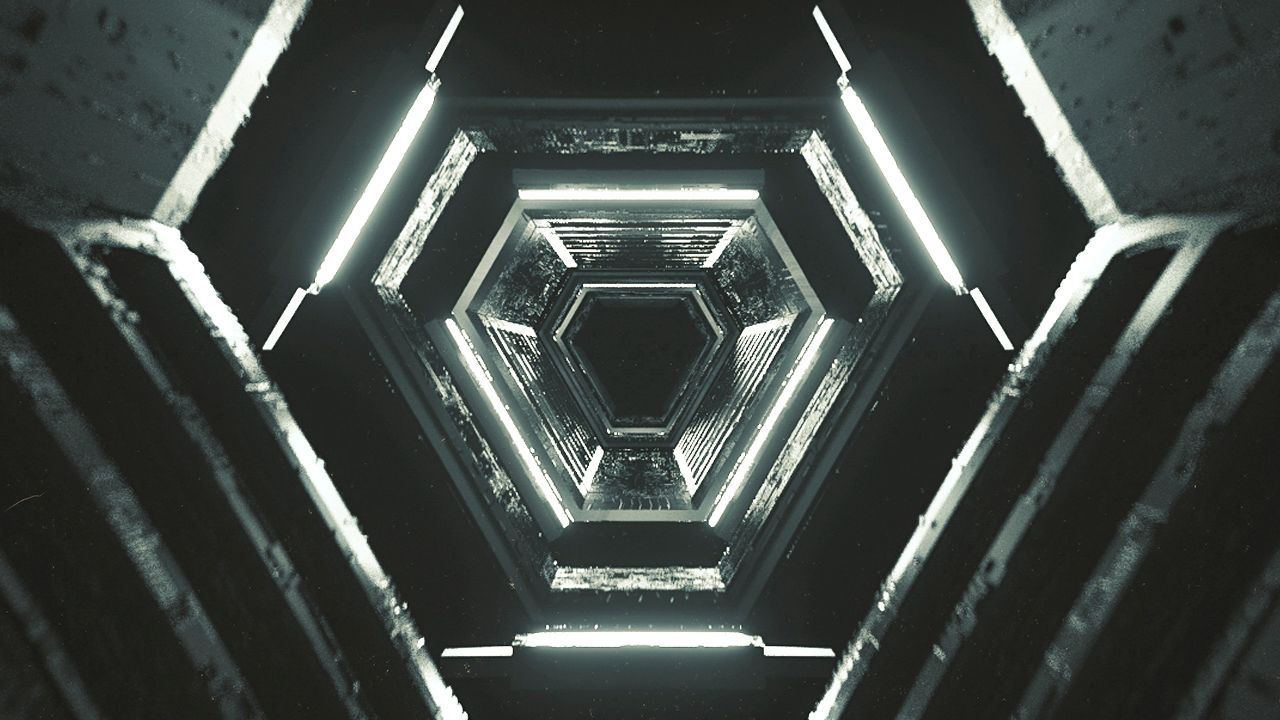 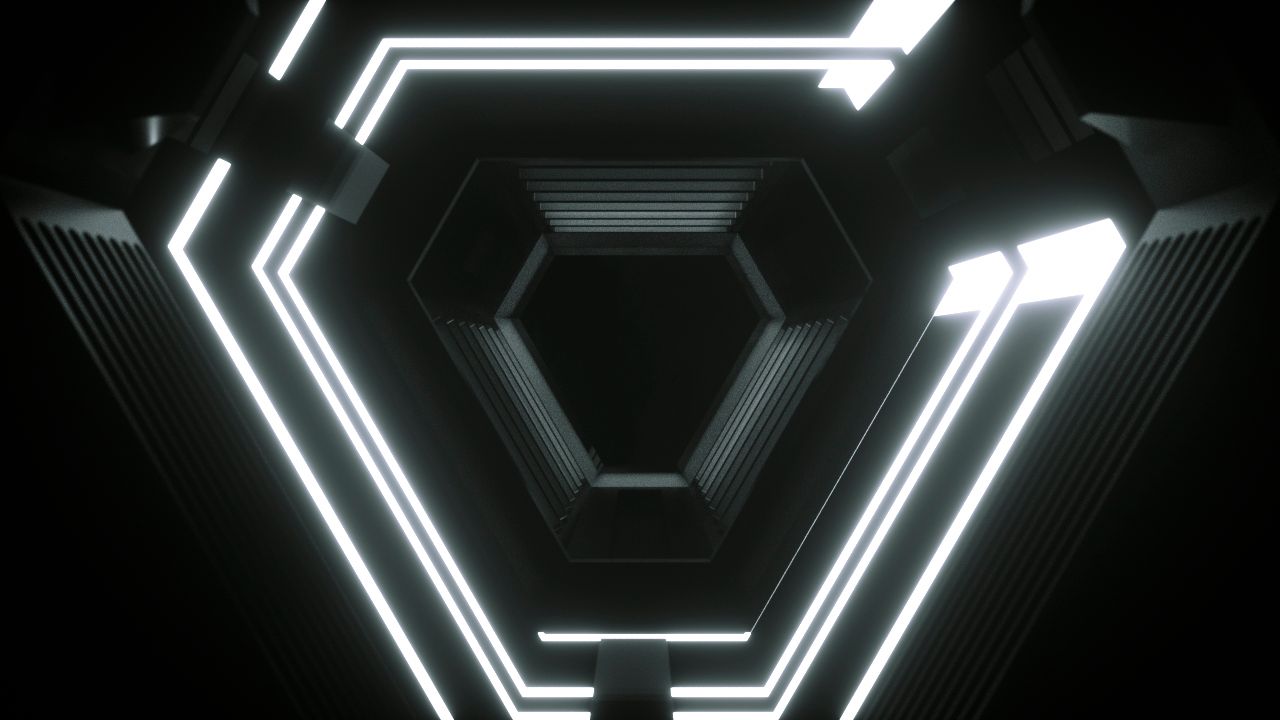 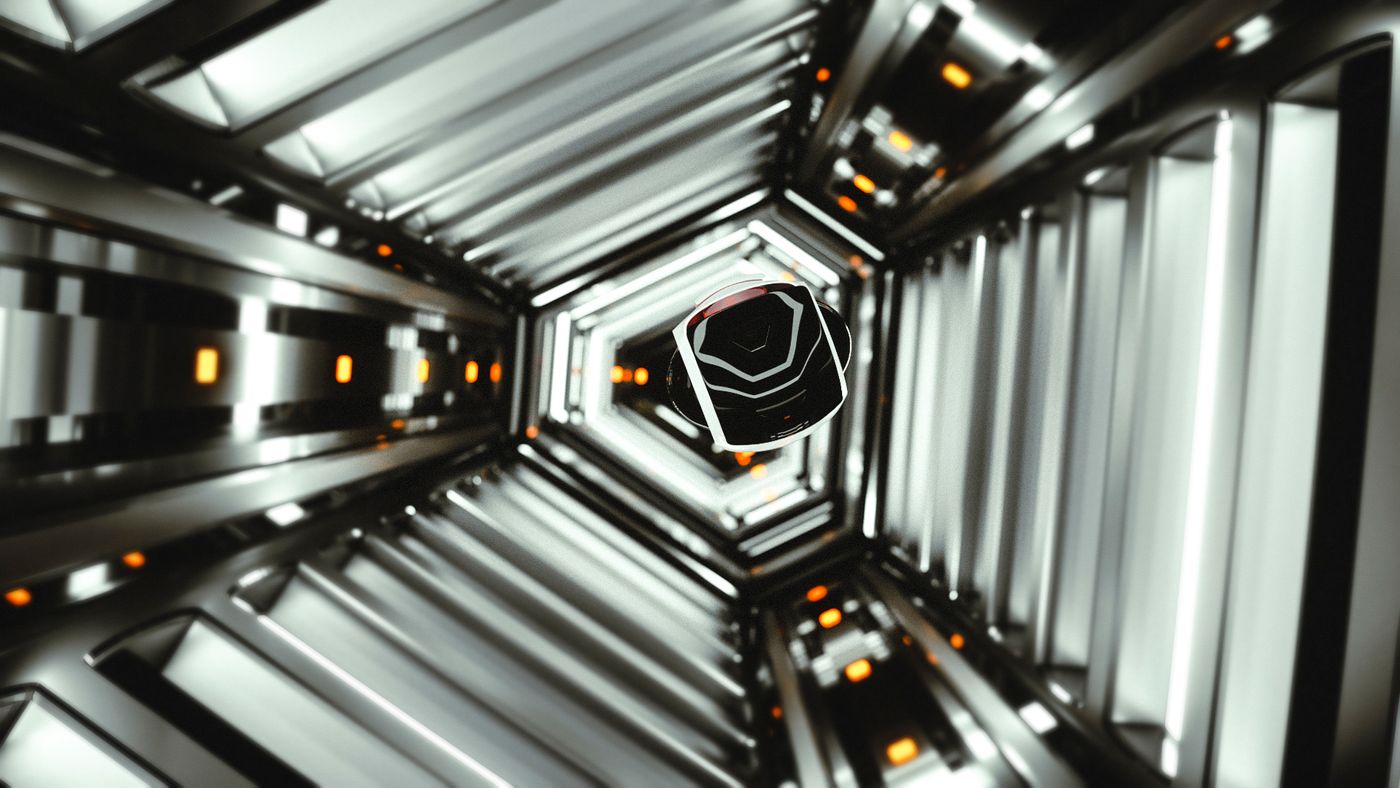 In the initial stages of the process, I explored using different types of displacement maps to form a texture along the walls. However, the surface didn't appear anywhere else in the title sequence, so I swapped the material with stainless steel and carved out vents down the sides to give it the detail it was missing.

The new vents also allowed improvements on the lightning; we were able to make a video texture wrap around the outside of the model and emit light into the elevator through the holes, instead of needing interior lights.

Brief - Create a series of style frames for the prompt: Infographic

When trying to come up with a concept. I couldn't get the stereotypical bar graph out of my head.  so I decided to work with the cliche, and explore what kind of visual language can be produced when you have a bar graph on a massive scale. 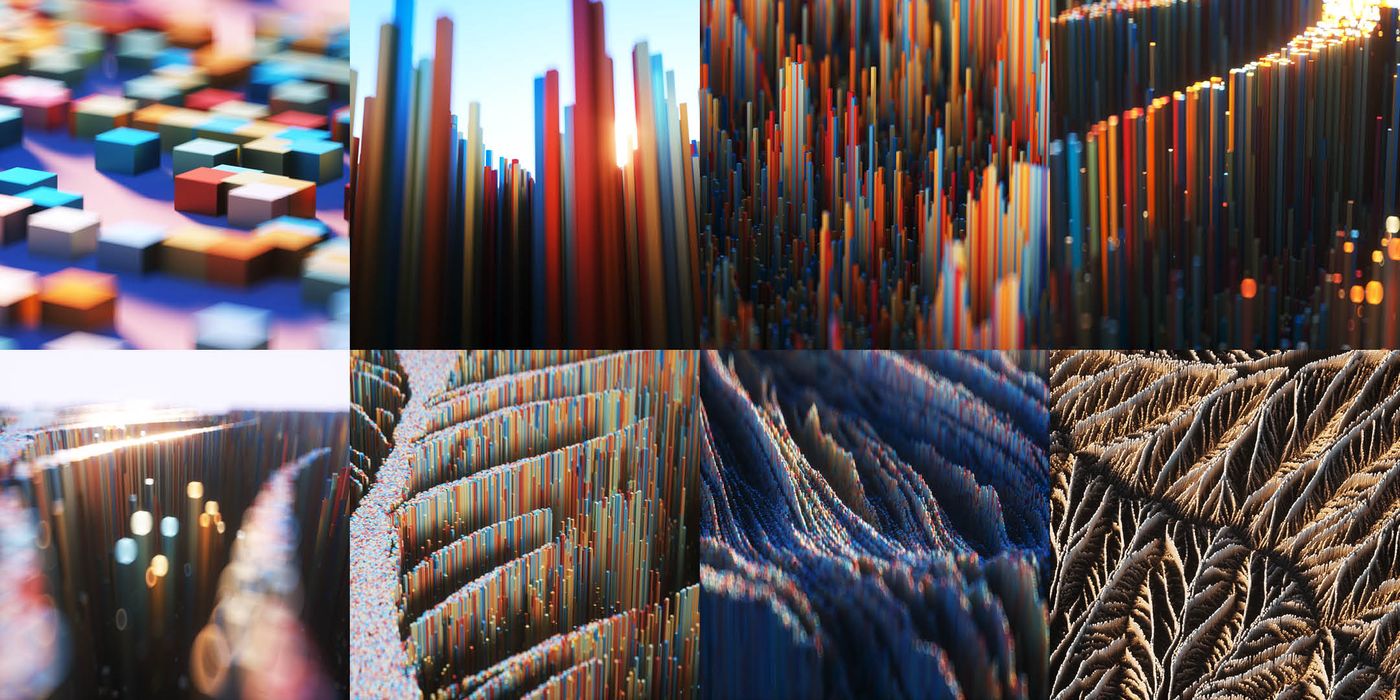 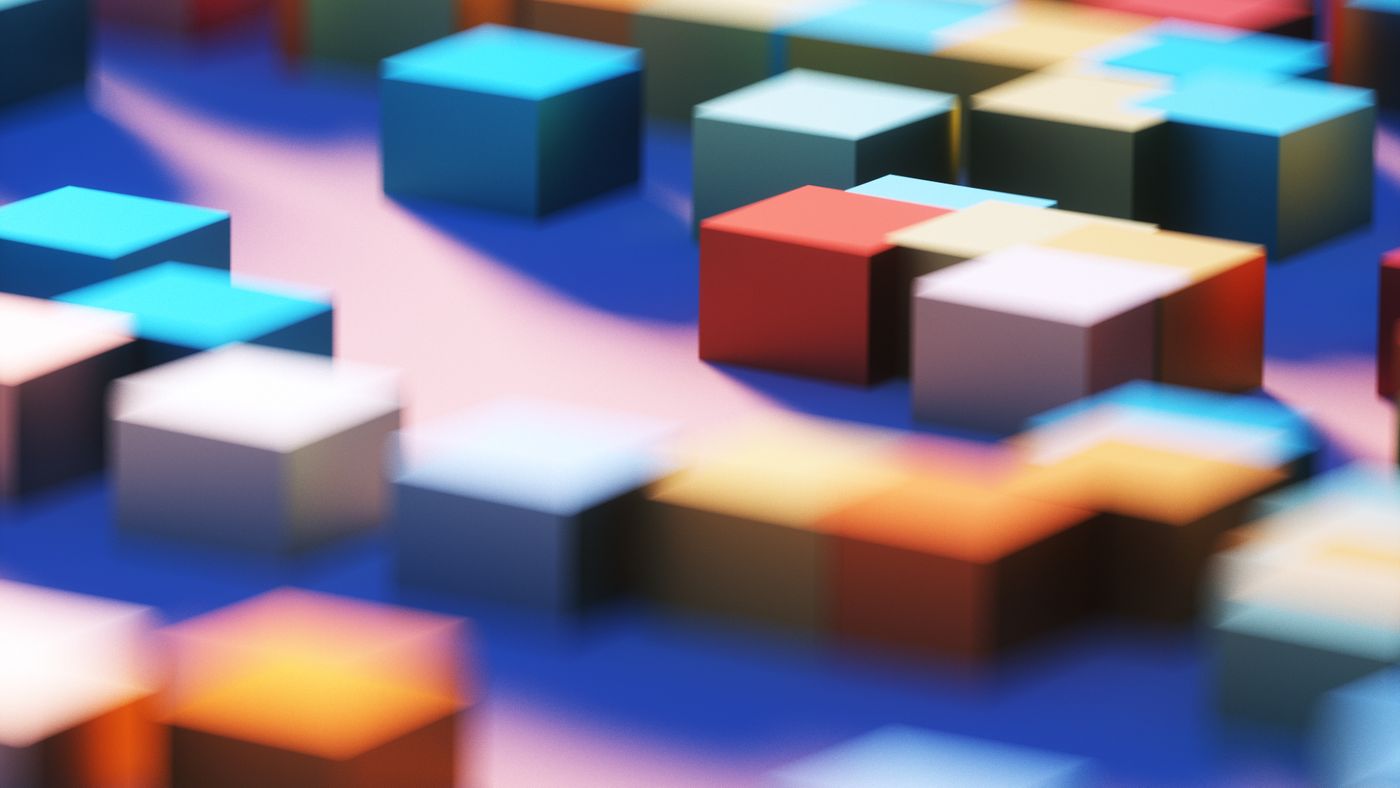 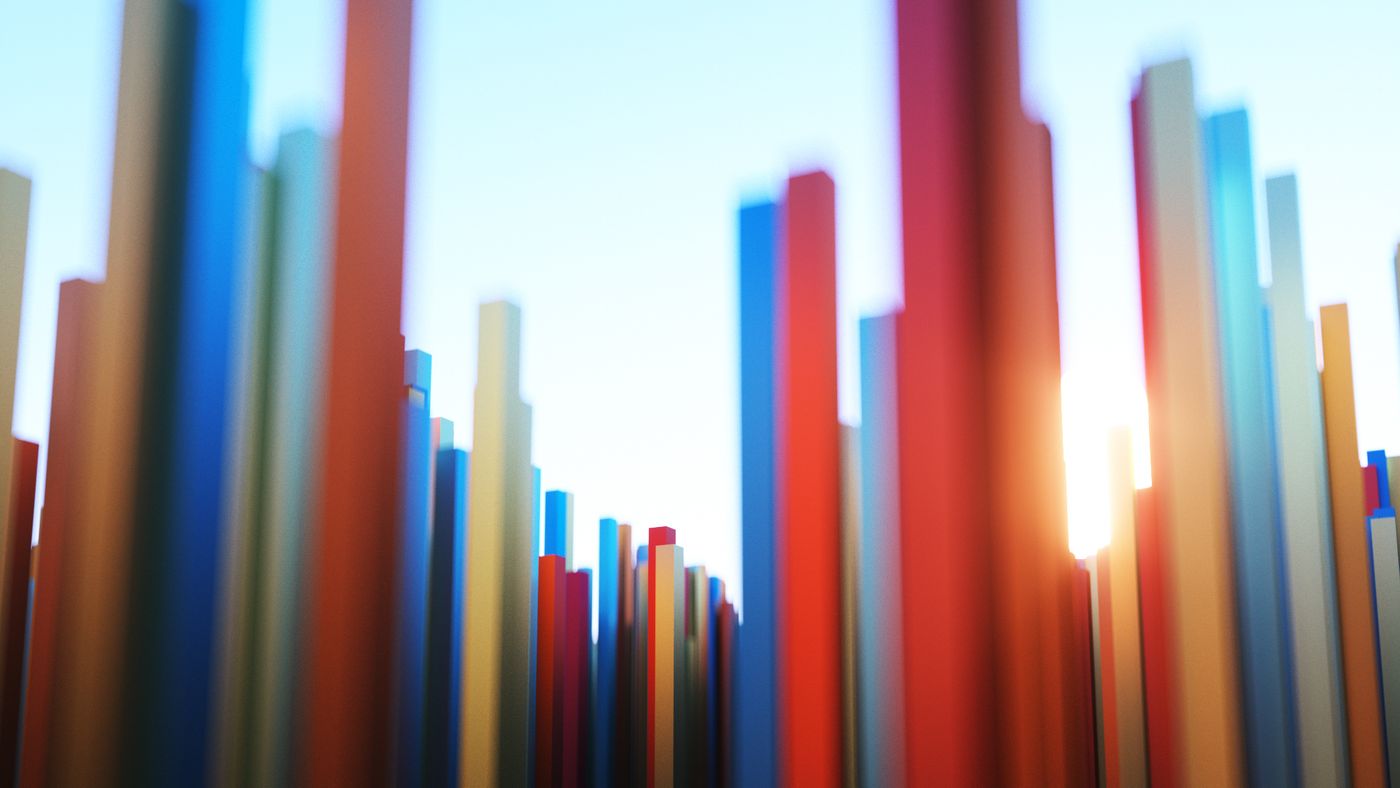 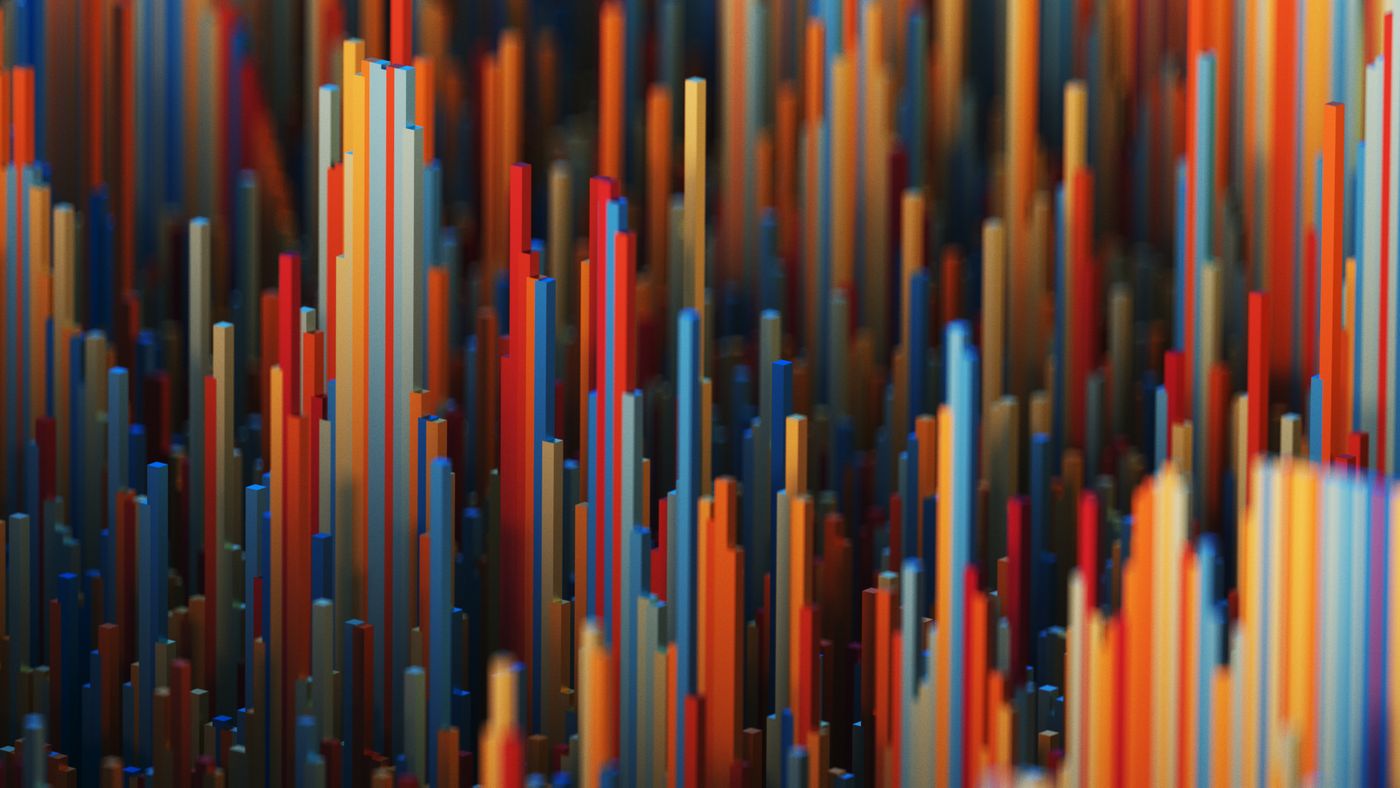 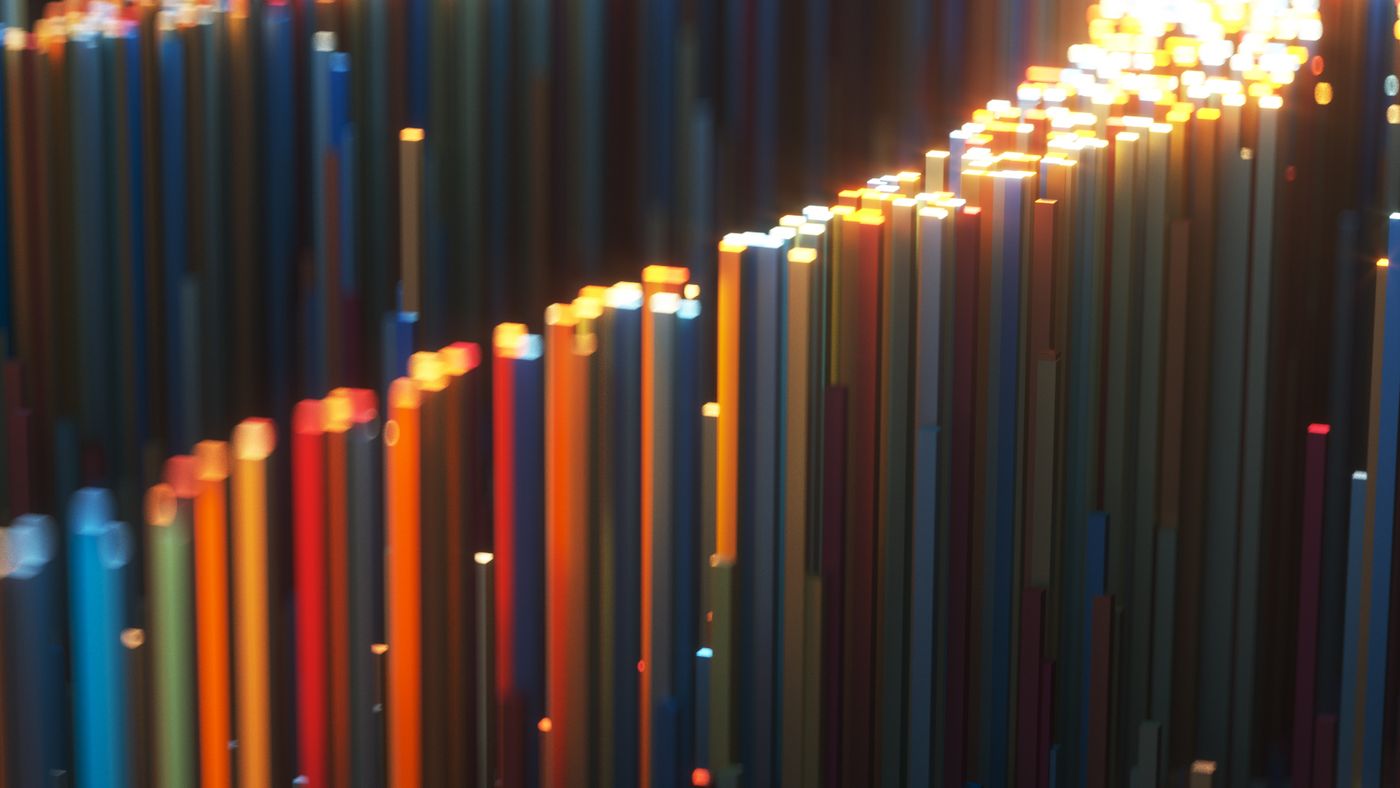 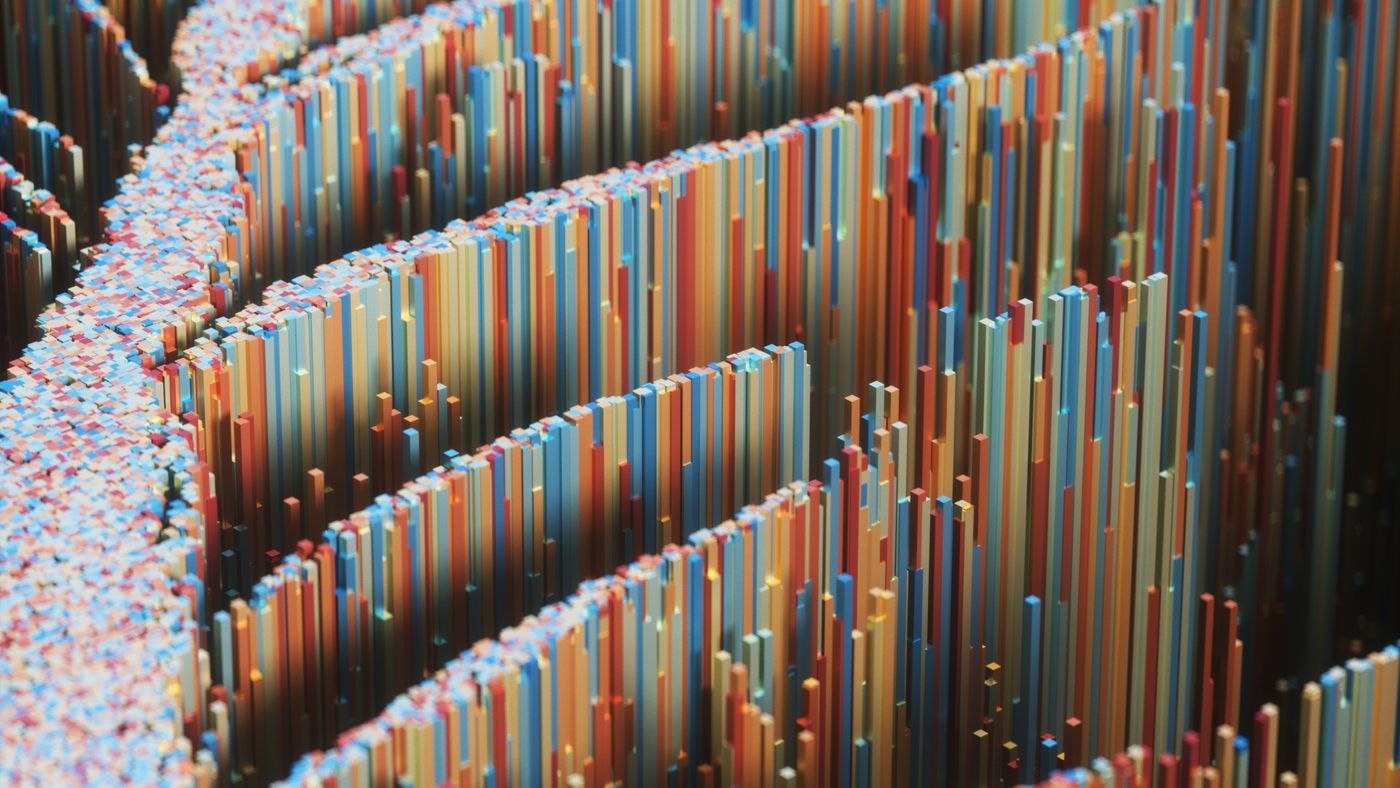 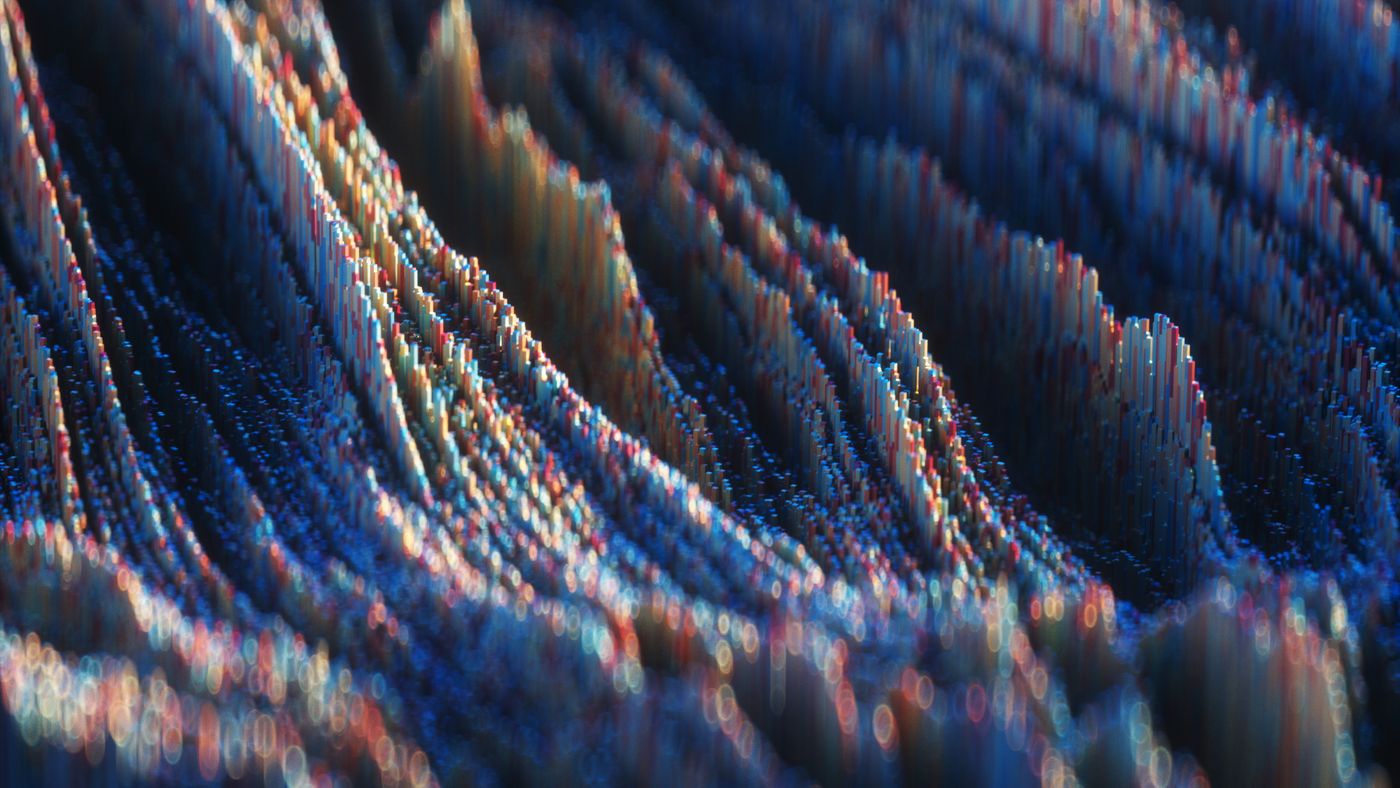 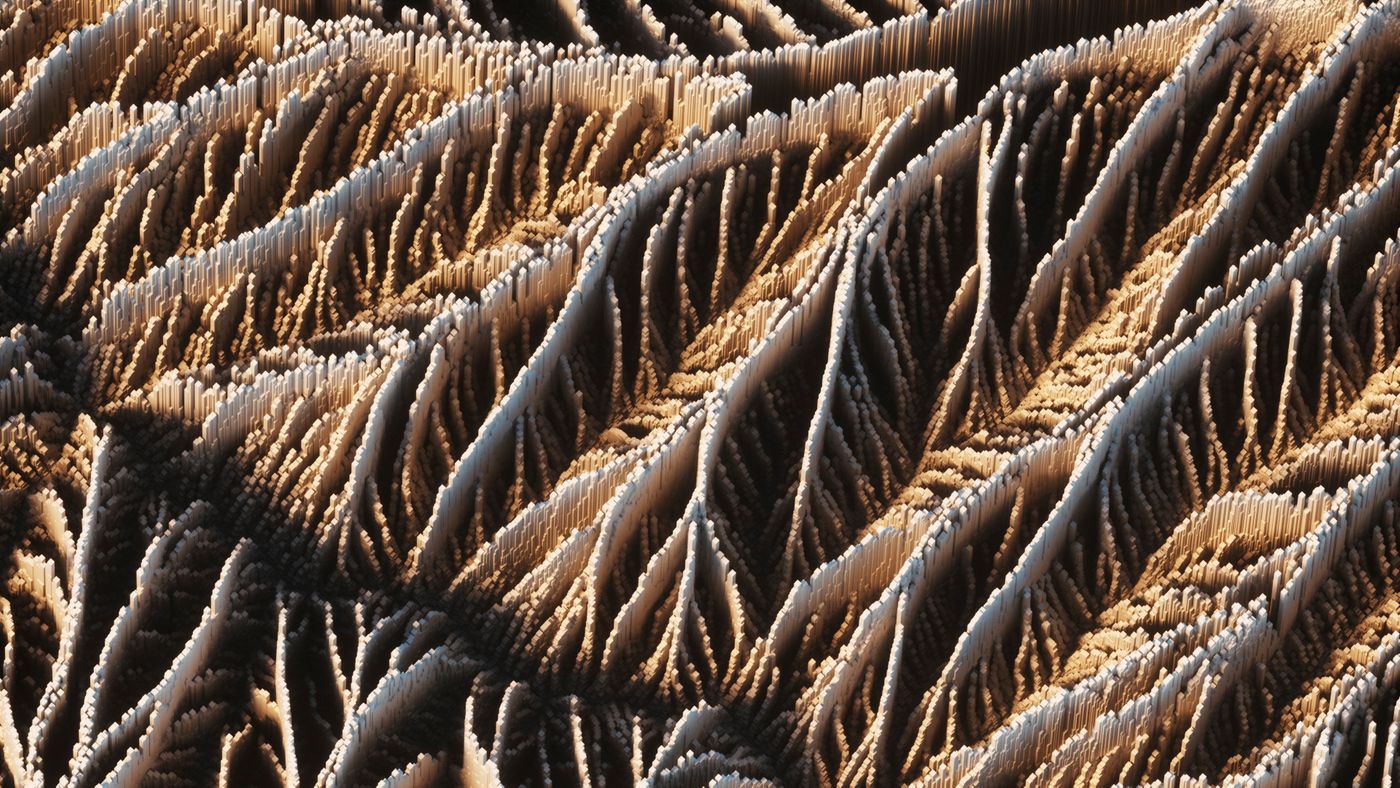 I wanted to create a logo for myself that could be used to make my portfolio materials more cohesive.  I wanted something simple but could also be interpreted verbally. with being a student trying to get hired, It is much easier for employers to remember me as BURK. rather than my full name.

Brief - concept, design, an animate a fifteen-second bumper for Netflix

My idea and driving force behind the design is the idea that Netflix's original programming is so iconic and identifiable, it can serve as interpretation for the Netflix Brand itself.  I recreated several of the title sequences from Netflix's top shows, but instead of having the name of the show, it just says Netflix. I used the sliding transition between the titles, to incorporate the current branding done by Gretel.

When developing the assets, I had first to re-create all the title sequences. Each title offered its challenge, and each one helped me improve my technical skills in After Effects.

Here are a few logo animations I created for several peers at school for their own assignments.

Start Up is a week-long design event hosted by the school's UX department. This year the event had over 300 students involved in the design challenge.  I was asked by the branding team to animate their logo for their website and for social media posts.

Logo animation for the loading page of an app.

I like black and white if you can't tell,  and I thought it would be interesting to do an infographic incorporating the colors black and white.  After doing some research, I came to the idea of making my piece about Yin and Yang. I challenged myself to only use minimal shapes, but still design interesting compositions, that worked well with the narrative. I also set a rule for myself to not explicitly form the Yin and Yang icon, but rather find other ways to represent that symbol.