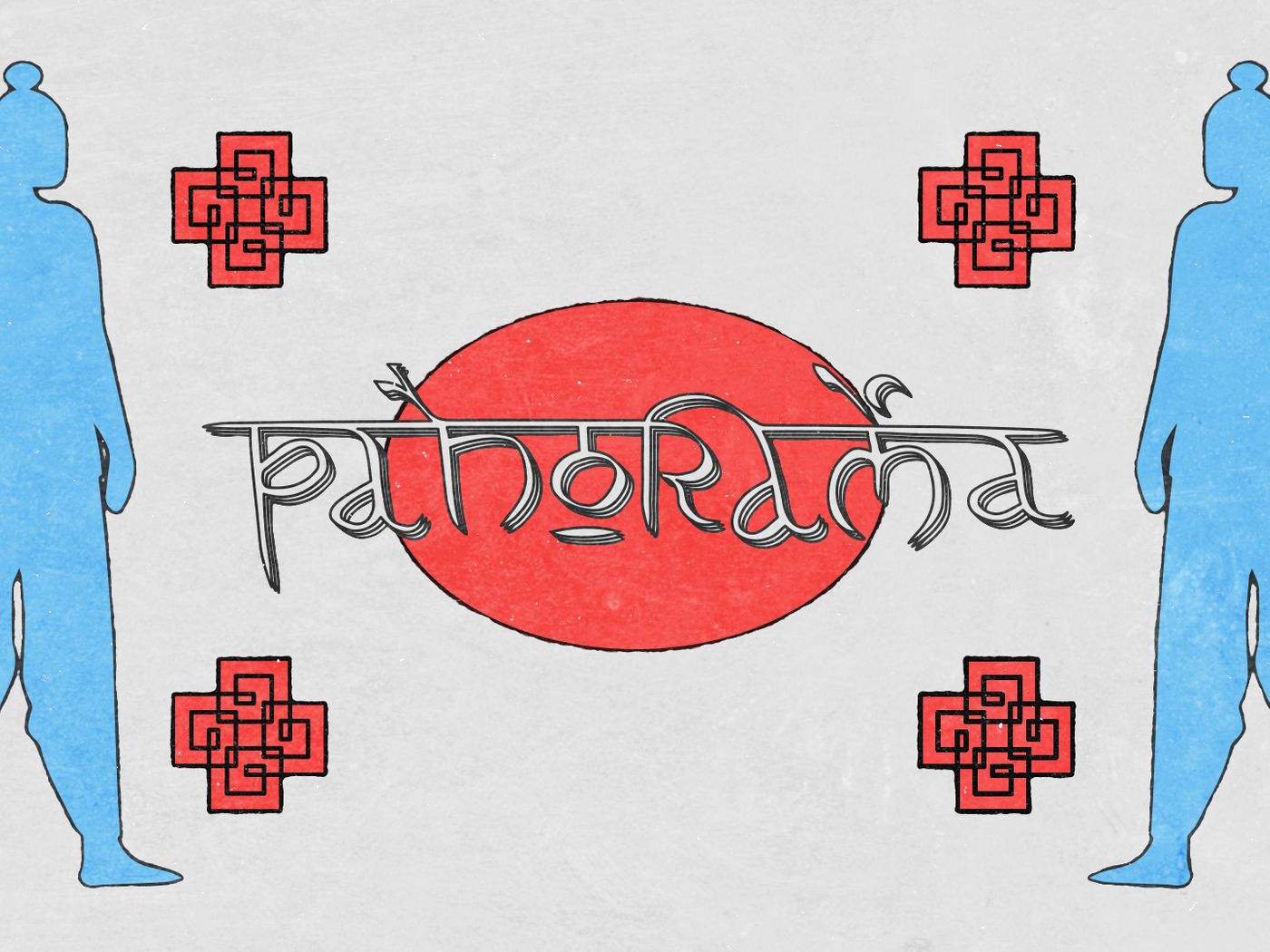 This is a concept for a game inspired by ancient Indian art from the Vedic Period and the epic narrative, The Ramayana. 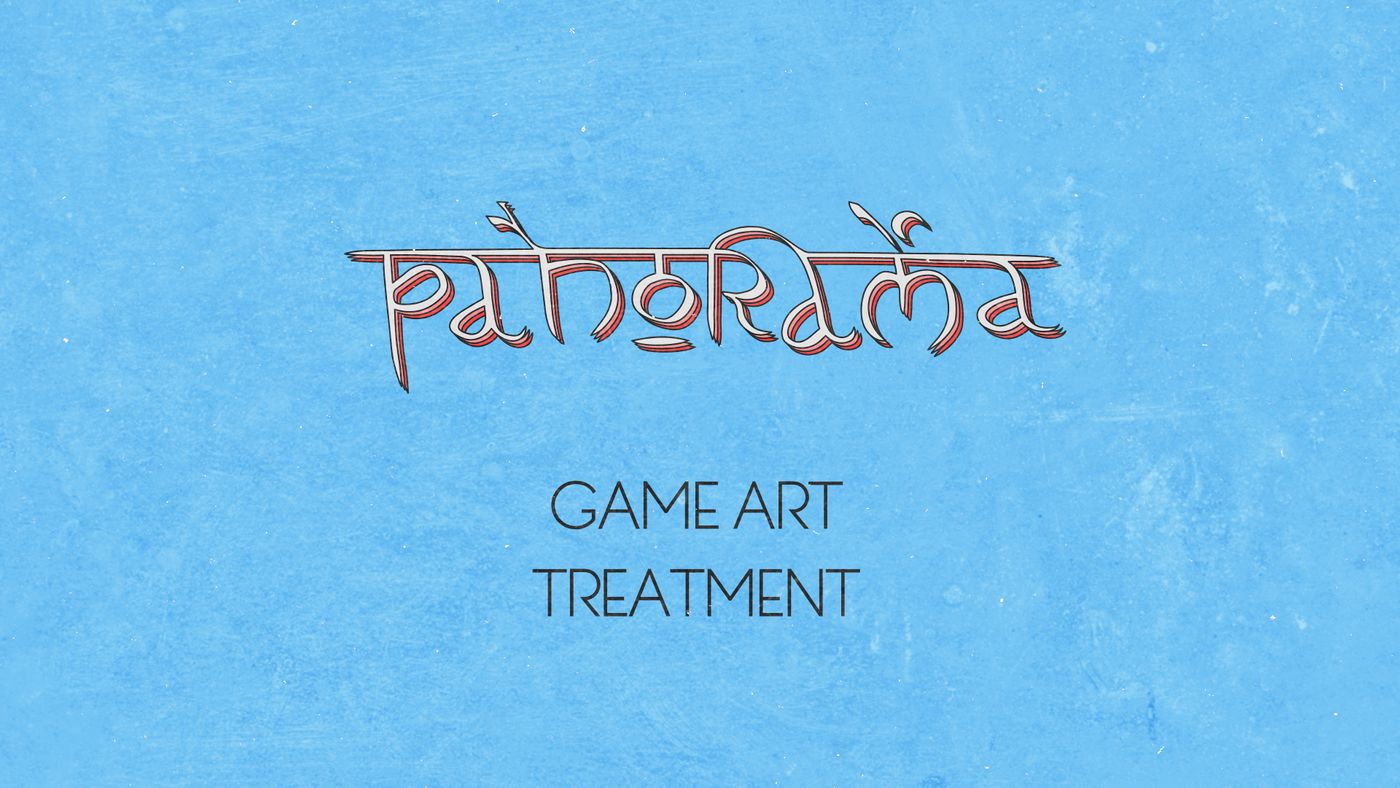 The story is based on the Indian epic narrative, The Ramayana. The Ramayana was first written in Sanskrit starting around 700 BCE in northern India during the Vedic Period. The story follows heir apparent Prince Rama, his wife, and his brother during their exile from Ayodhya and the Kingdom of Kosala. They encounter gods, demons, and supernatural beings. After 14 years, they are able to return to their kingdom and Prince Rama takes the throne.

The characters and environments are 3D renders made in Cinema 4D. The UI elements are made in Illustrator. 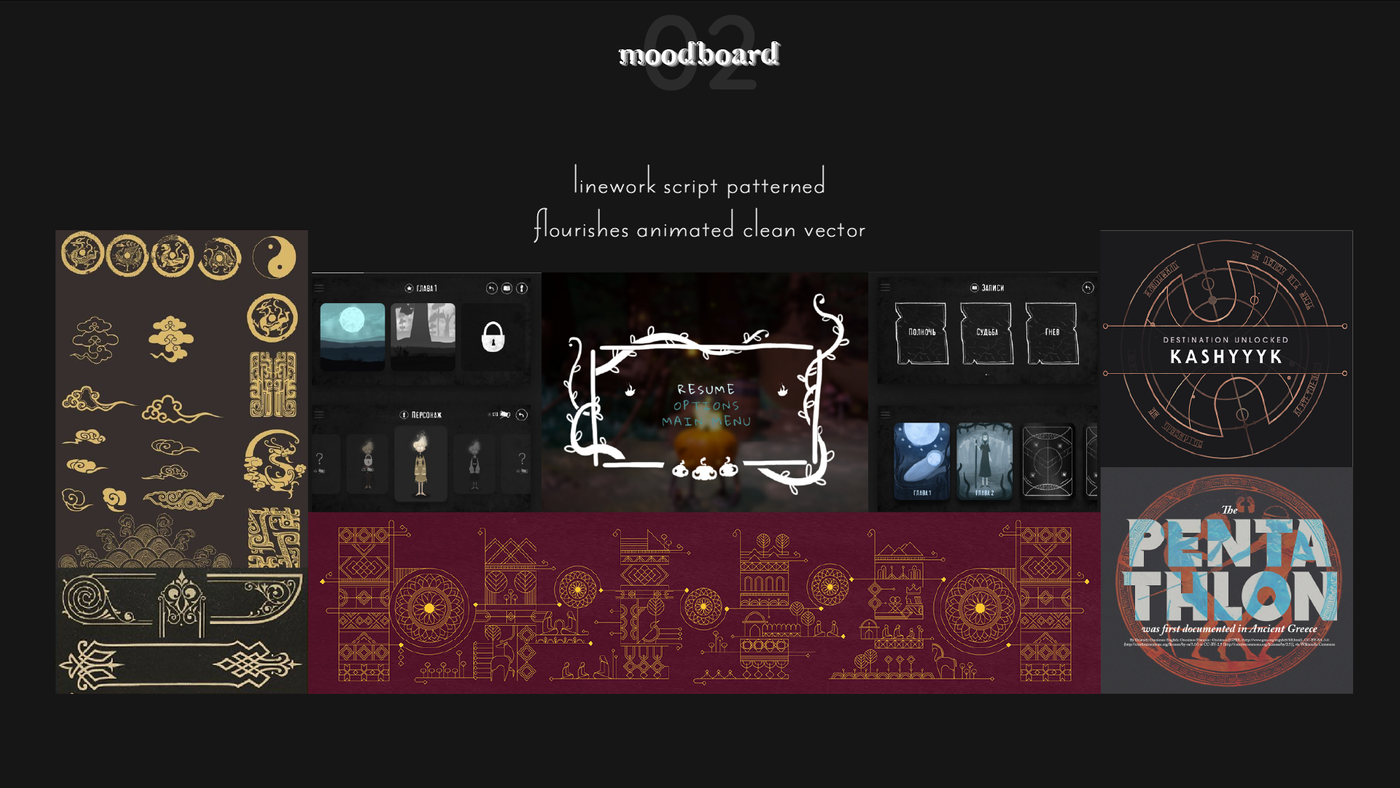 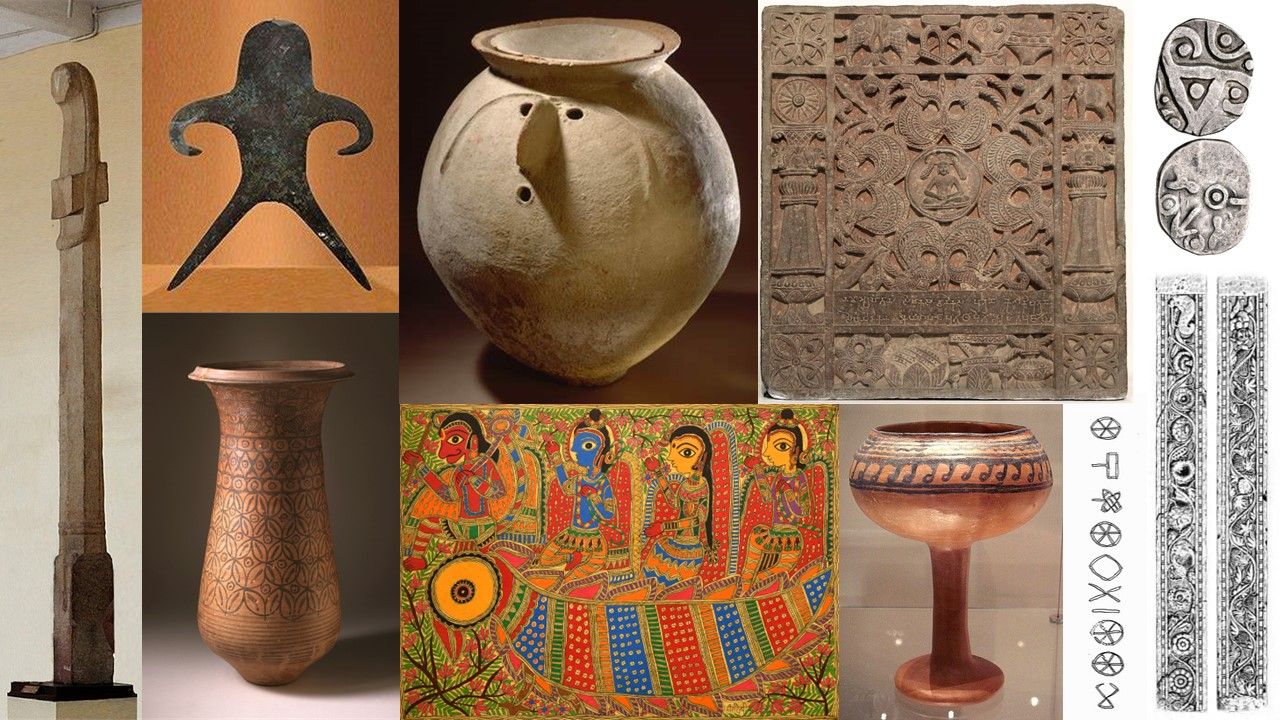 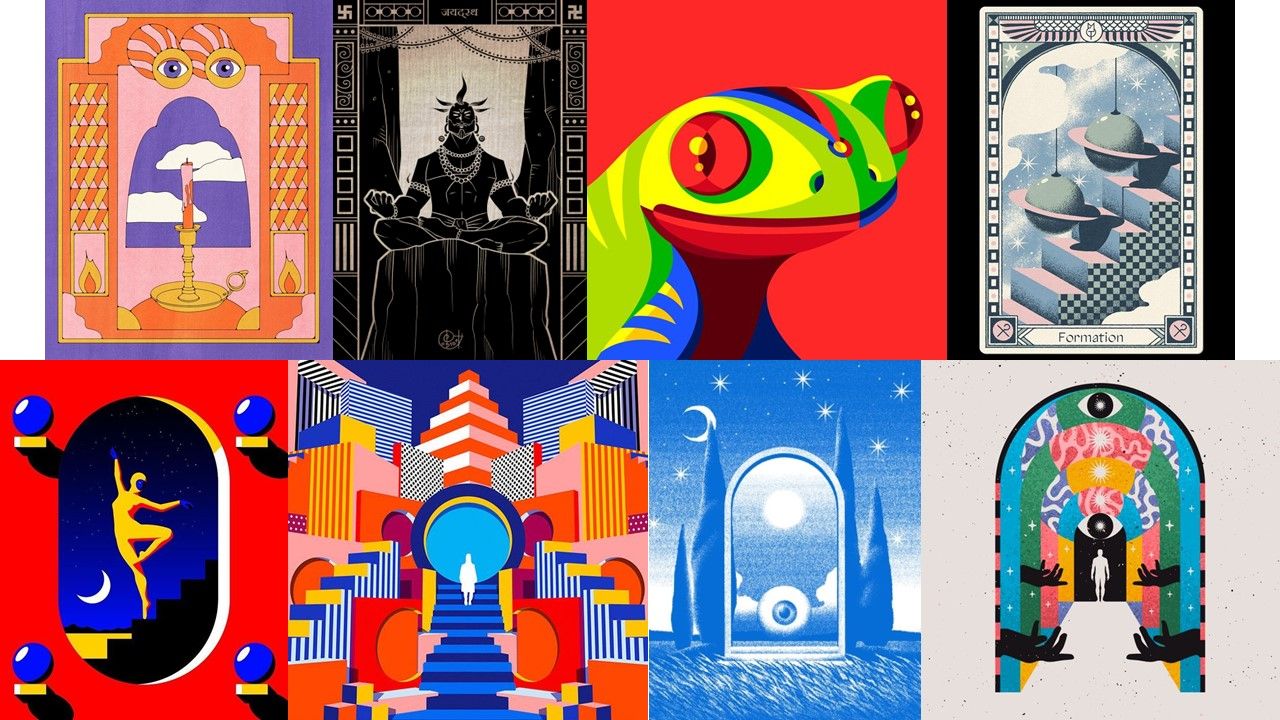 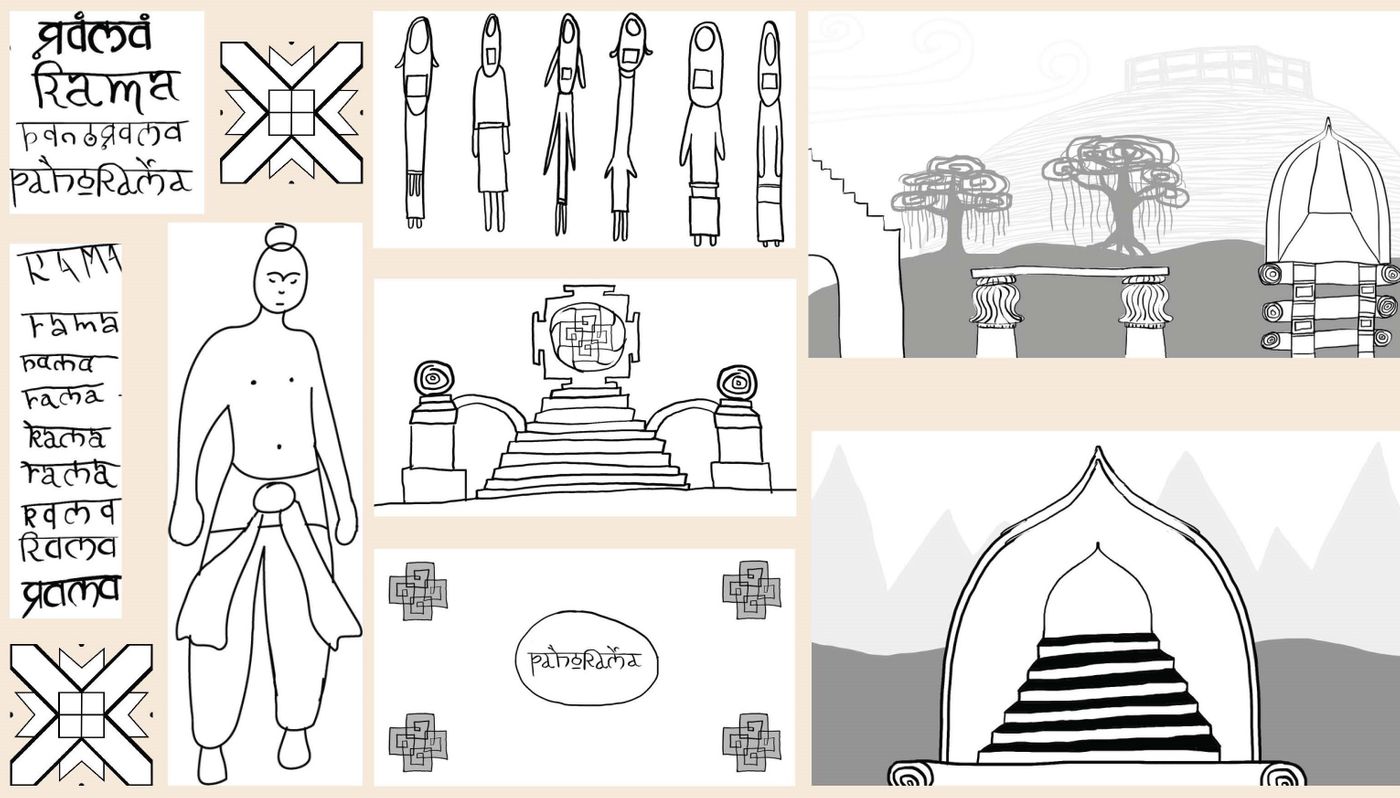 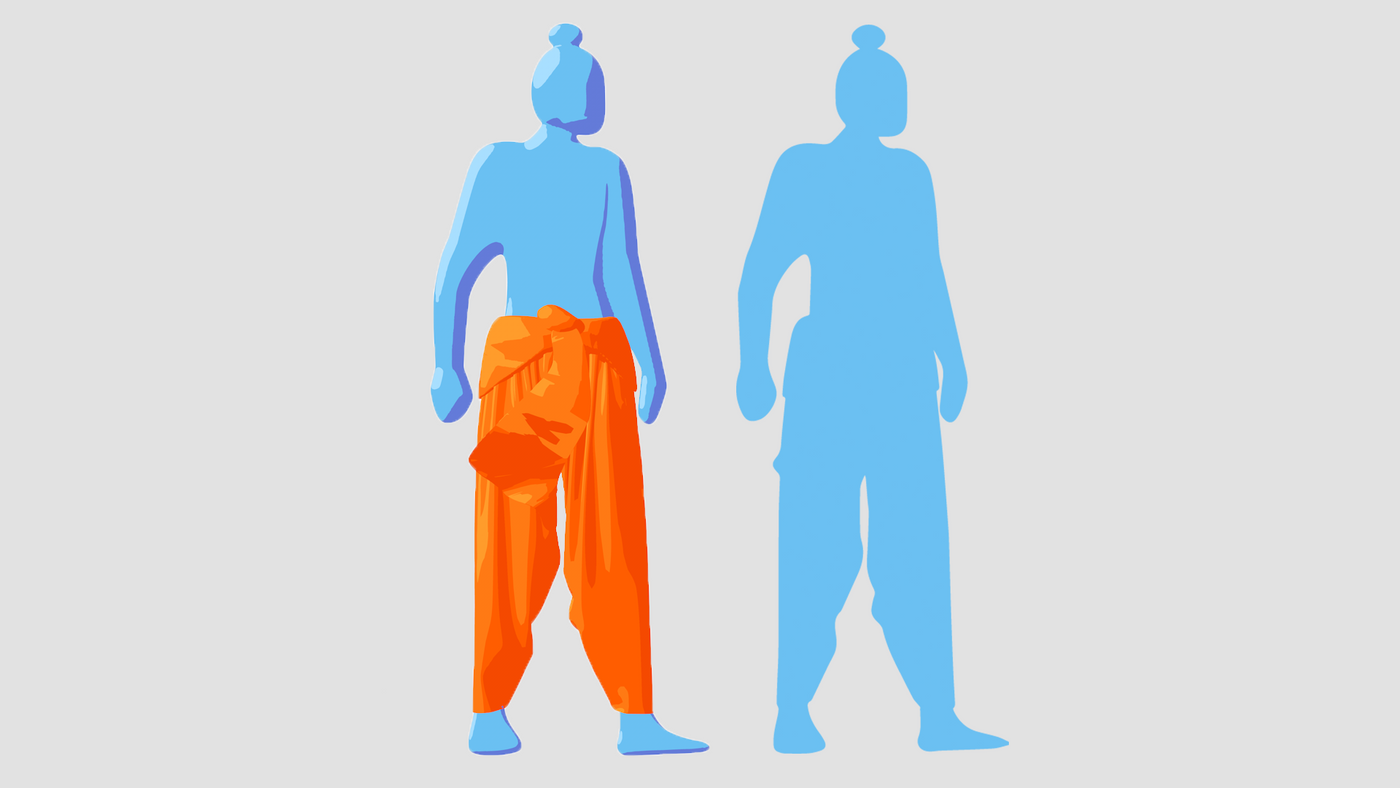 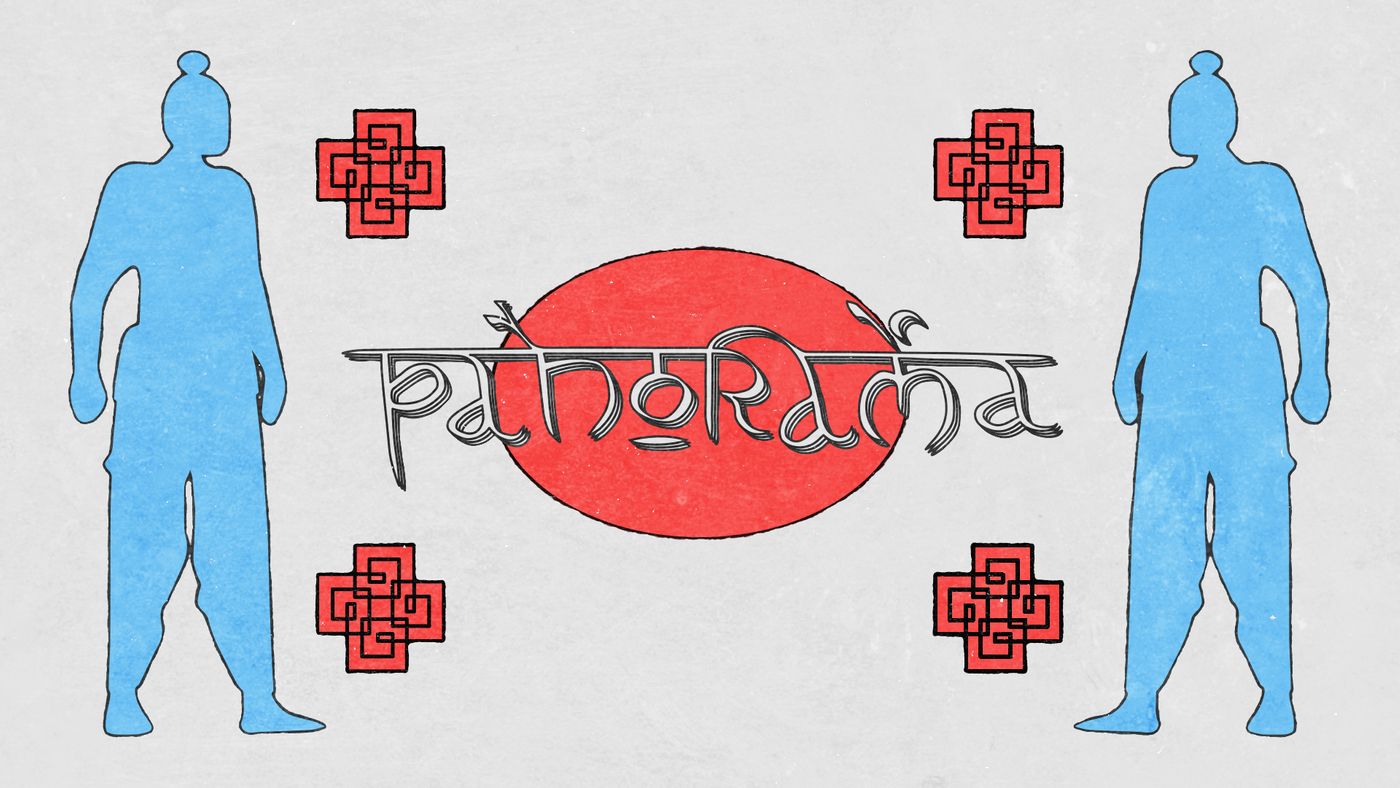 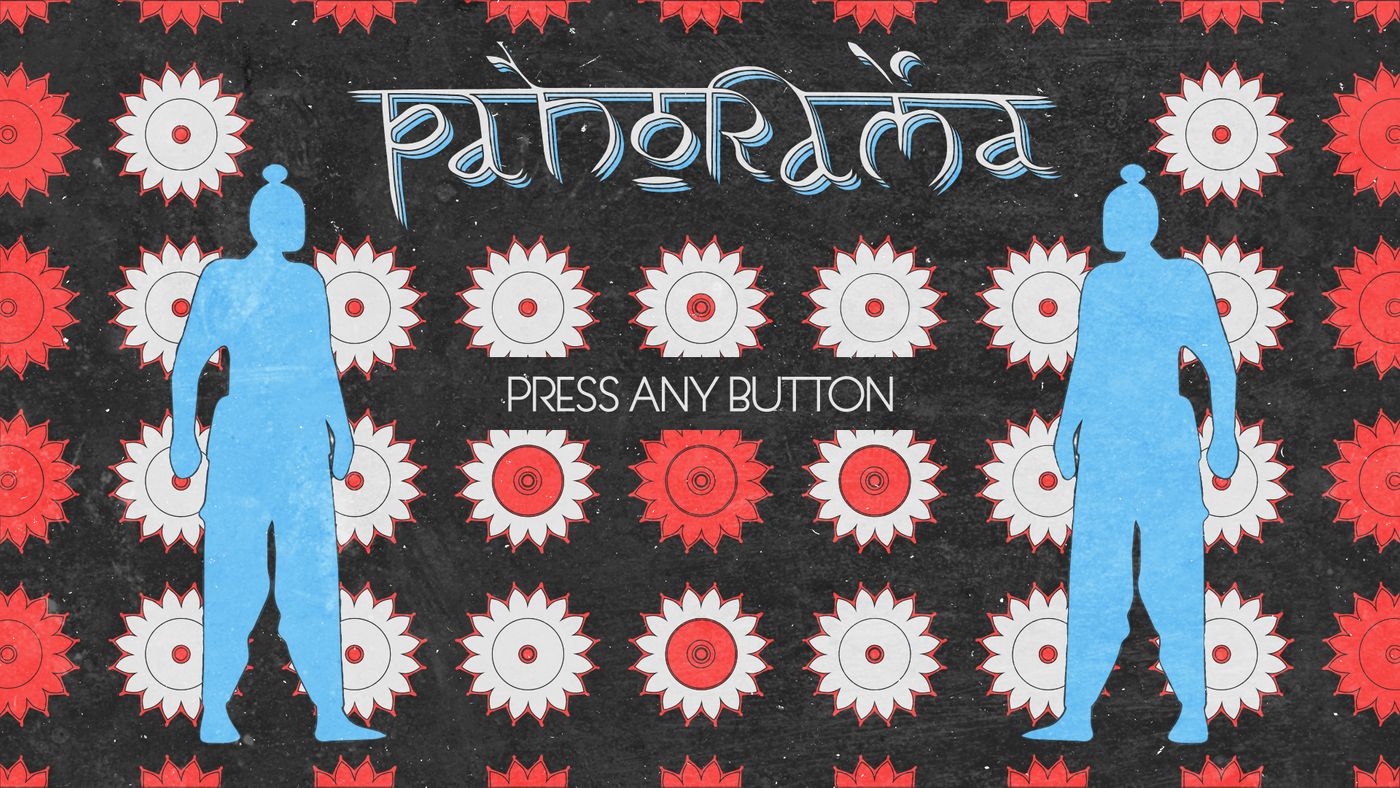 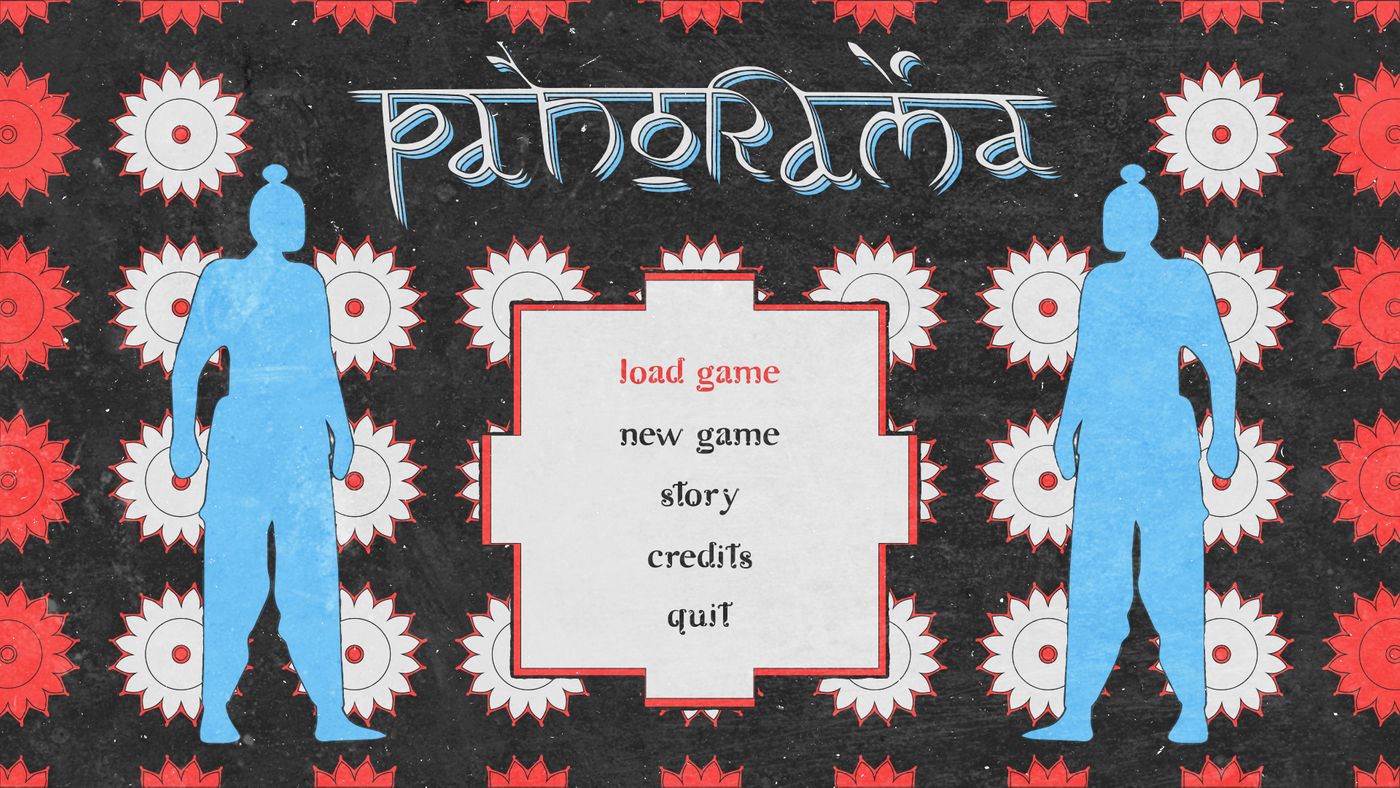 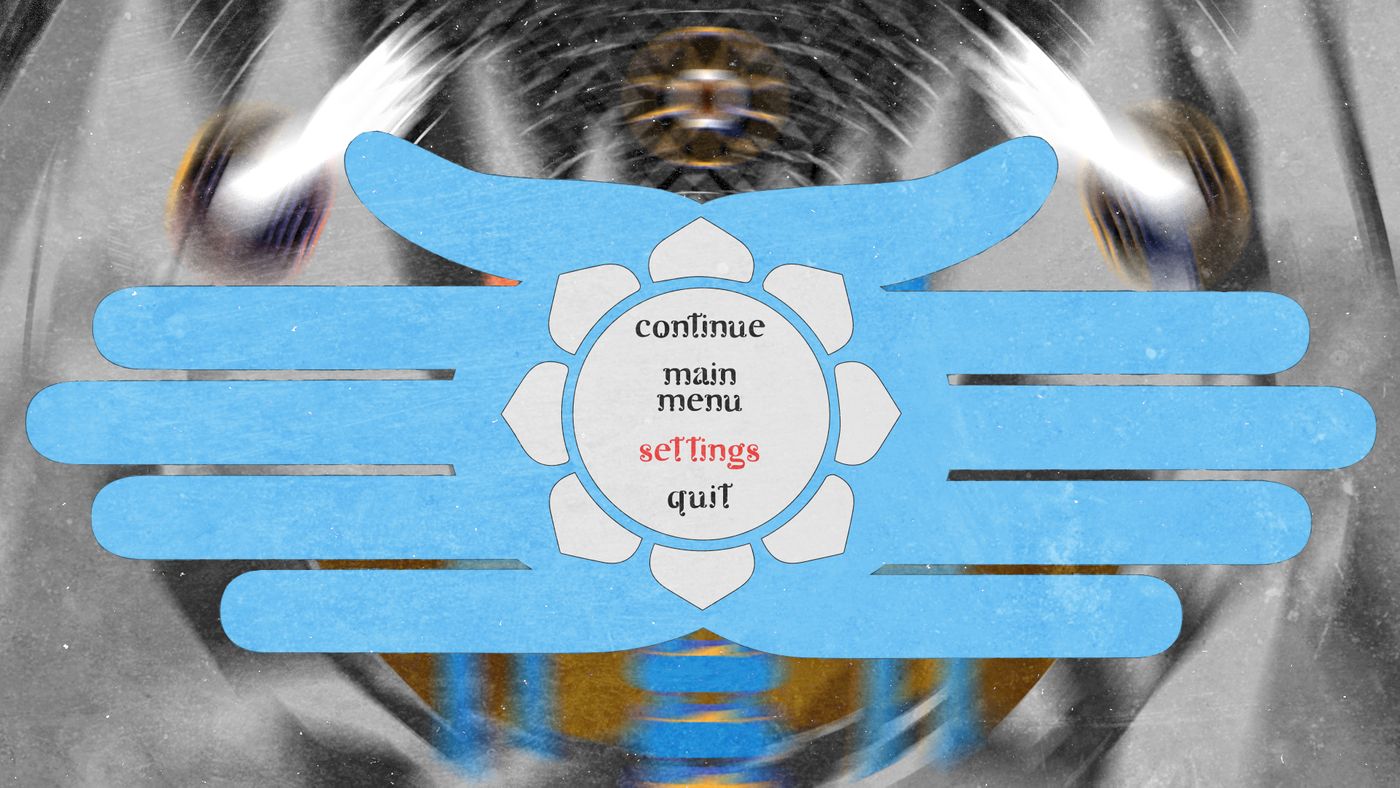 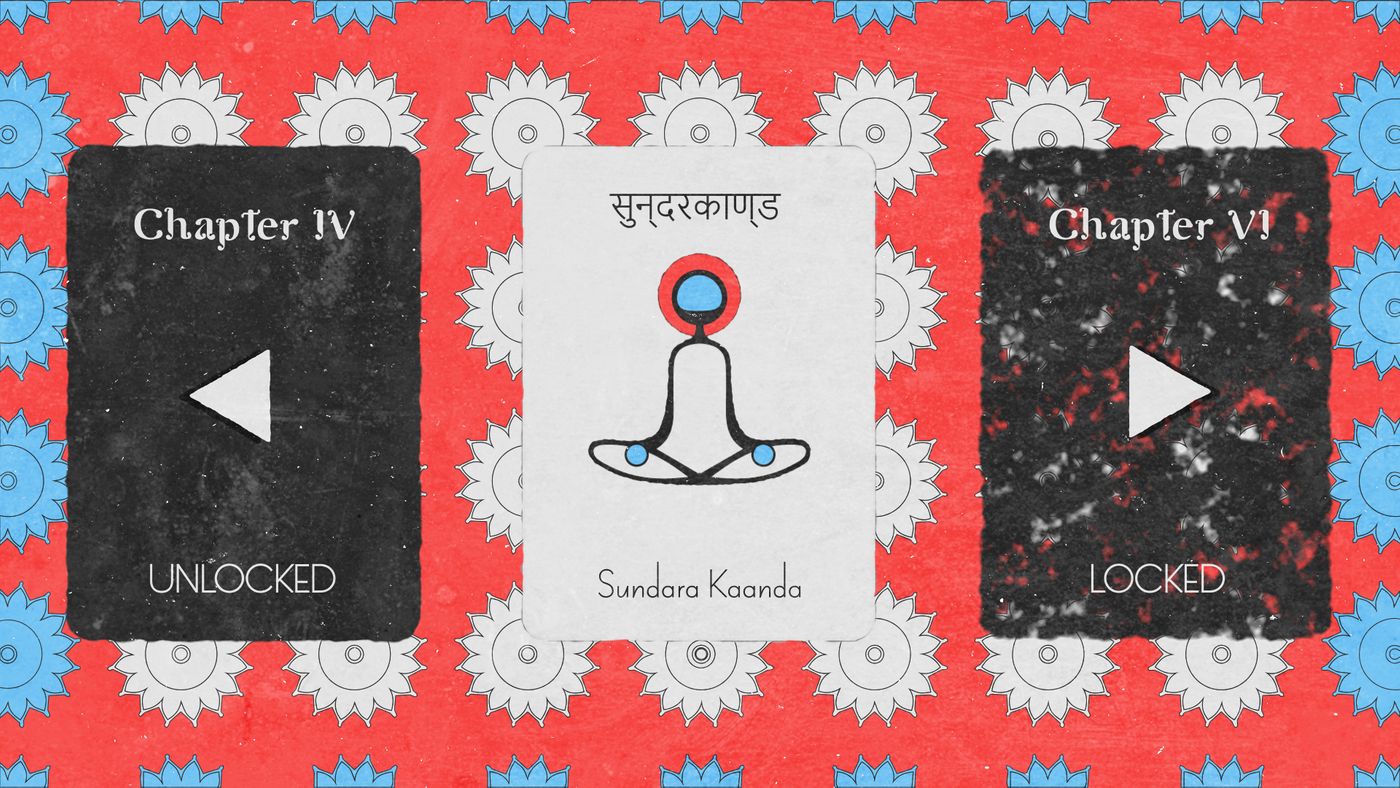 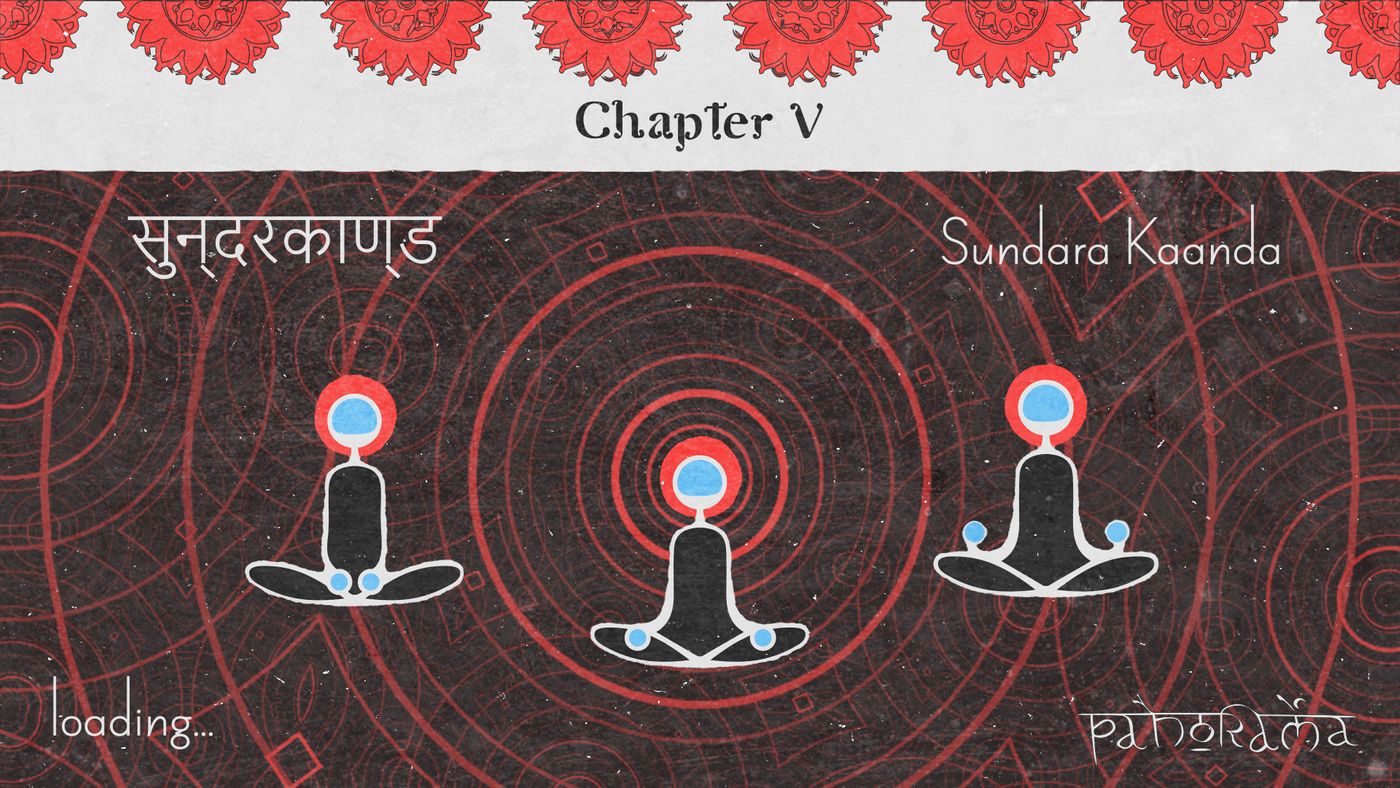 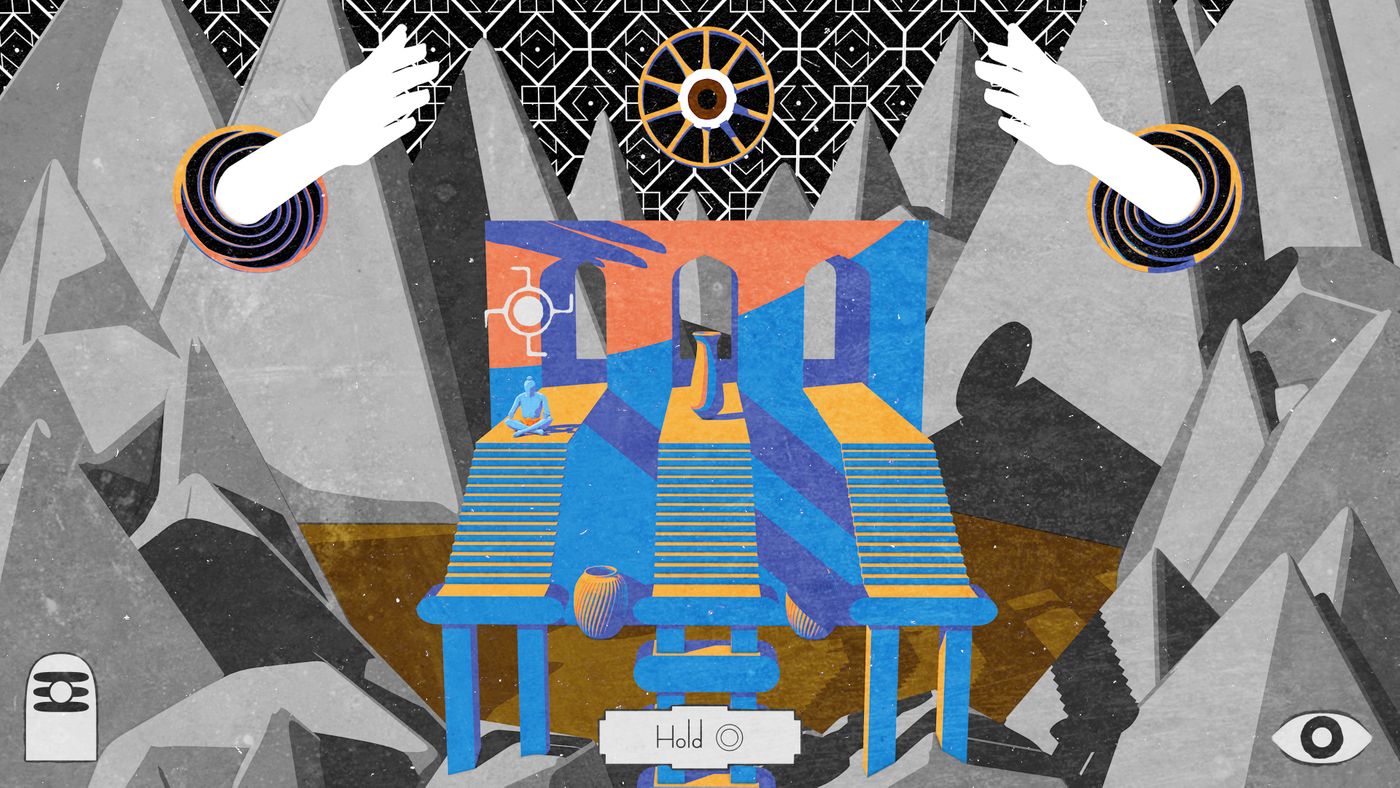 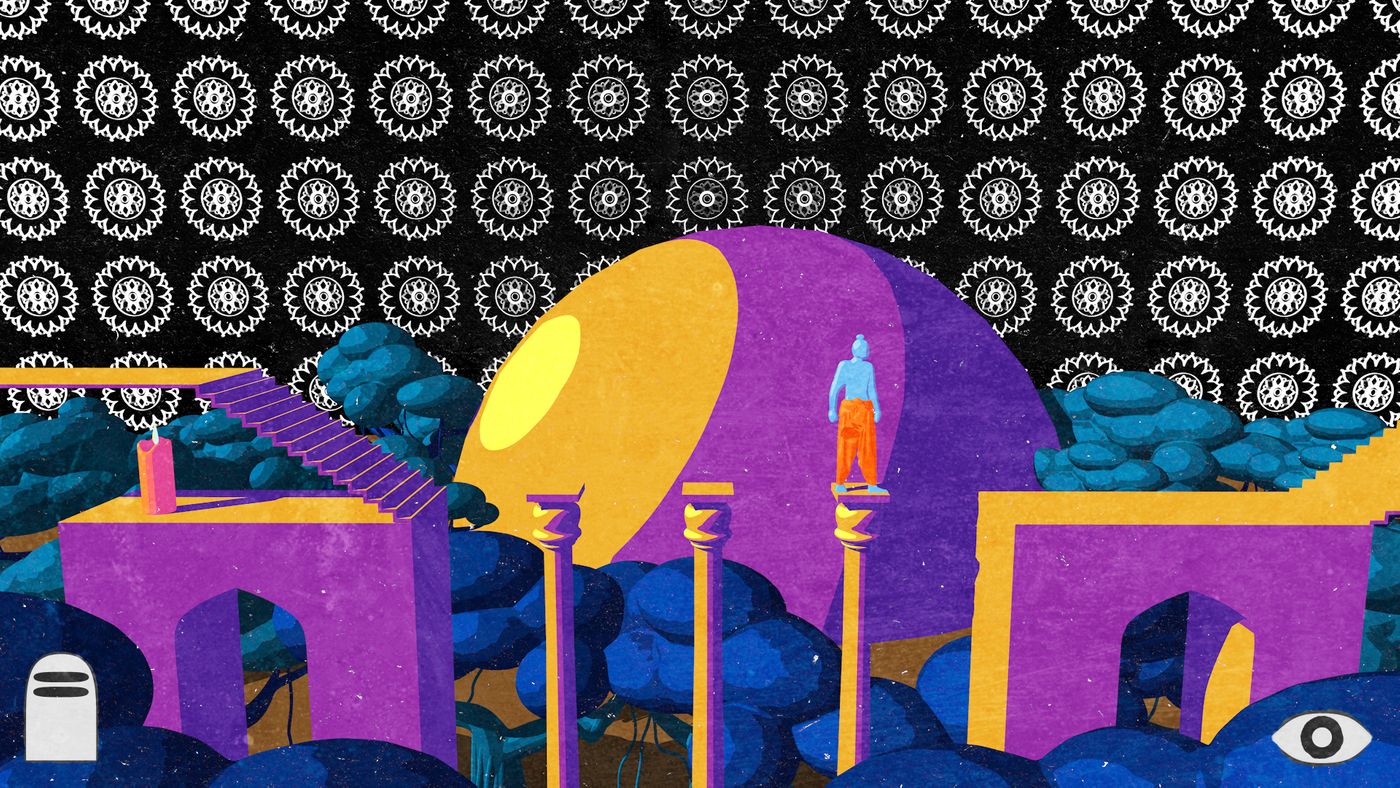 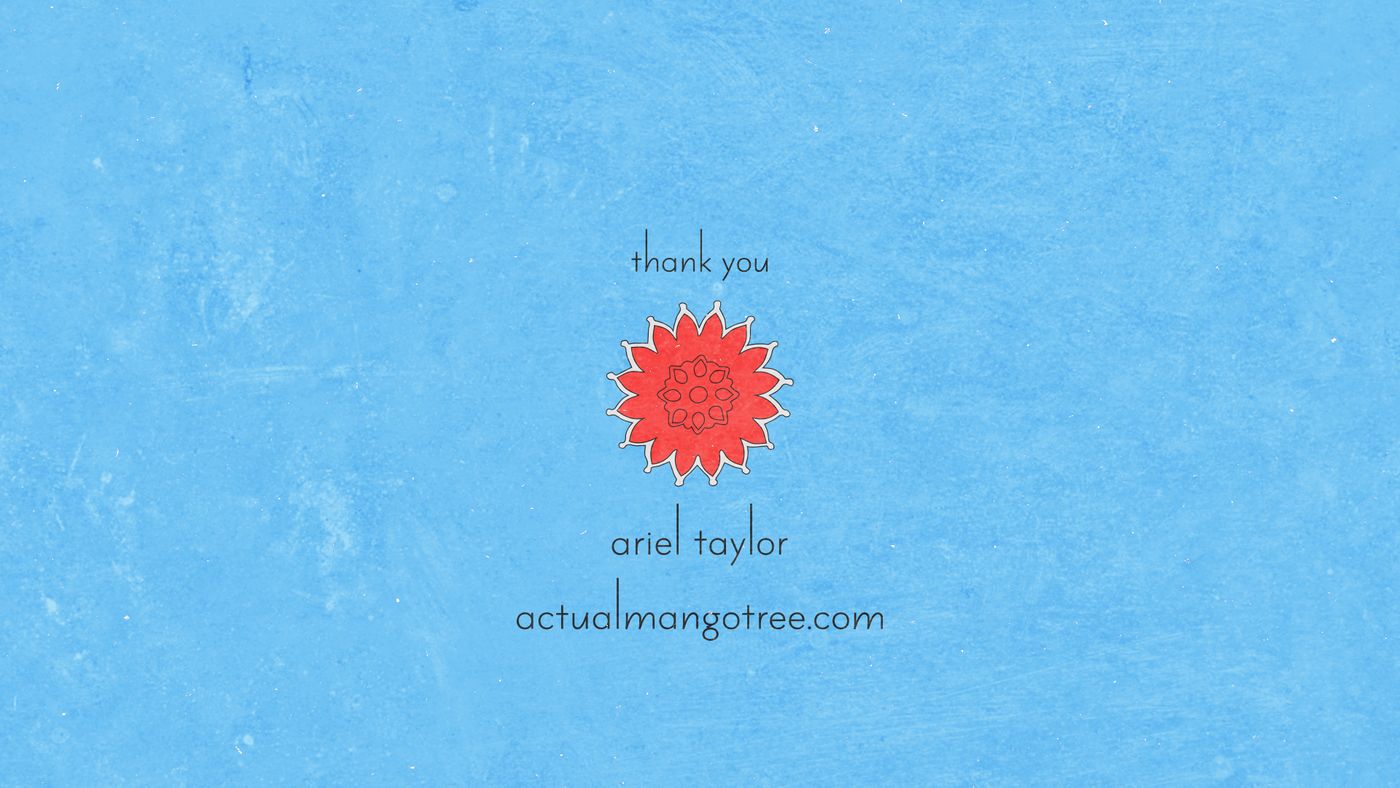