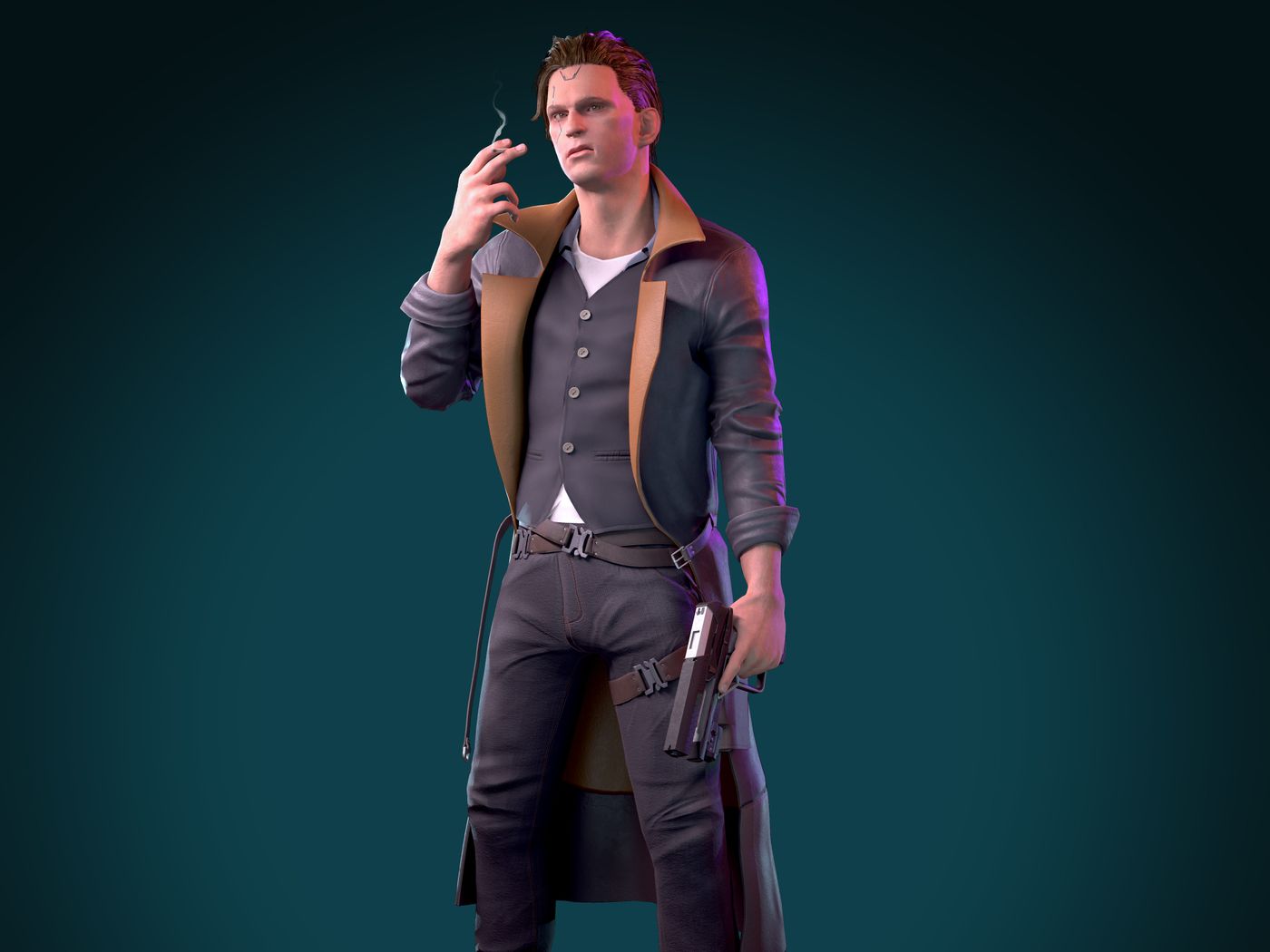 These are the Video Game projects I made in Animum School this year, with a detailed process. Hope you like it.

2 51 0
Round of applause for our sponsors

Quick context about my experience.

I'm Alvaro, I studied a video game development & design degree, obtaining basic notions of all fields, but focused mainly on the development and programming part. I decided that I wanted to learn more about 3D, which was what most caught my attention and my current passion. I started with blender, signing up a few months later to Animum School.

This is my first videogame model character, made in two months

(The face is manually detailed, R3DS Wrap4d is used to fill some gaps with a real face scan)

─Blender / Mixamo for rigging and animation

I wanted to go one step further and learn some rig and Unreal engine and could not be happier. I would never forget the first time I saw one of my characters coming to life. 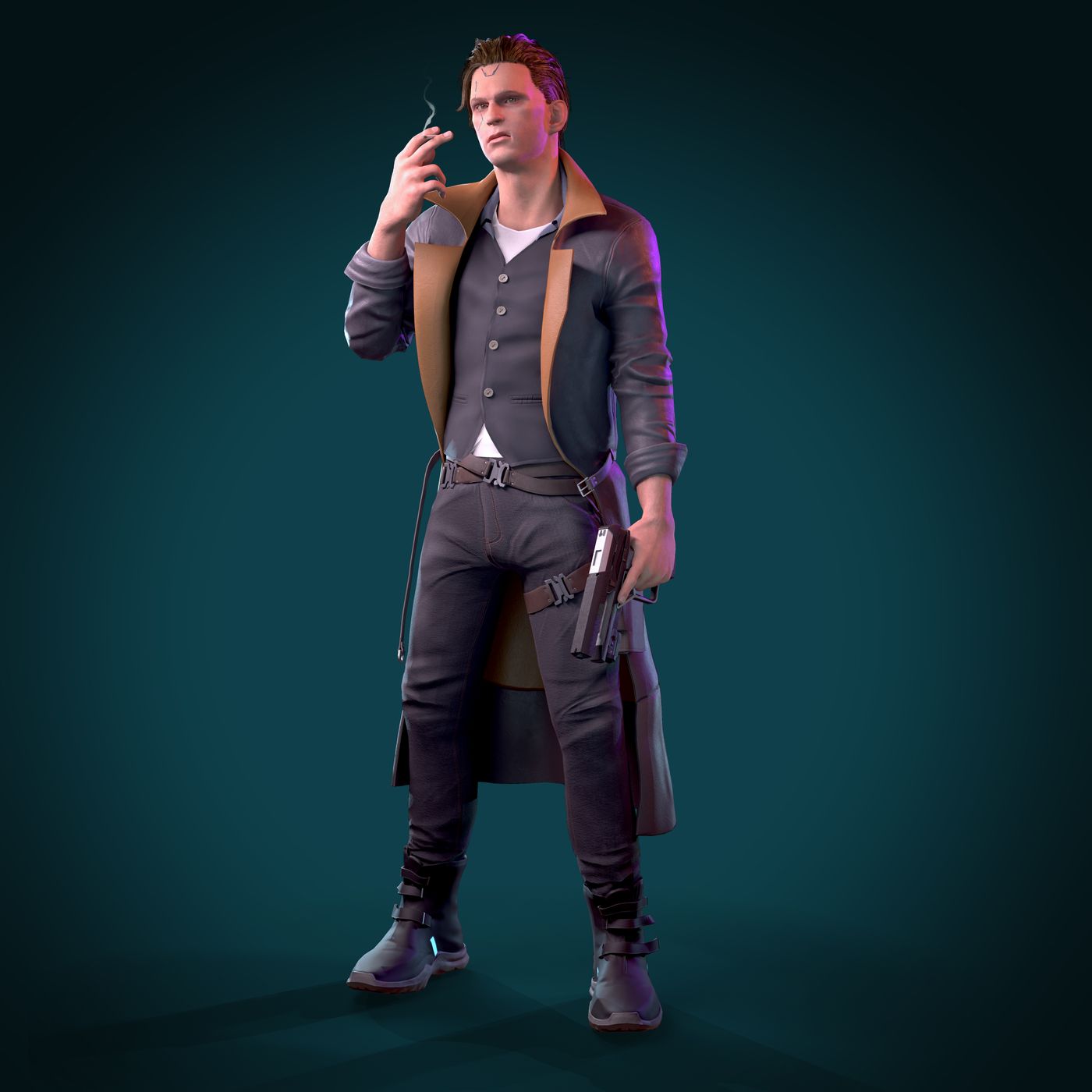 Music, Lighting, UI set up, scenario set up, and physics by me.

Animations and NPC´s from mixamo.

3D meshes from an asset bundle.

UI elements from an asset bundle. 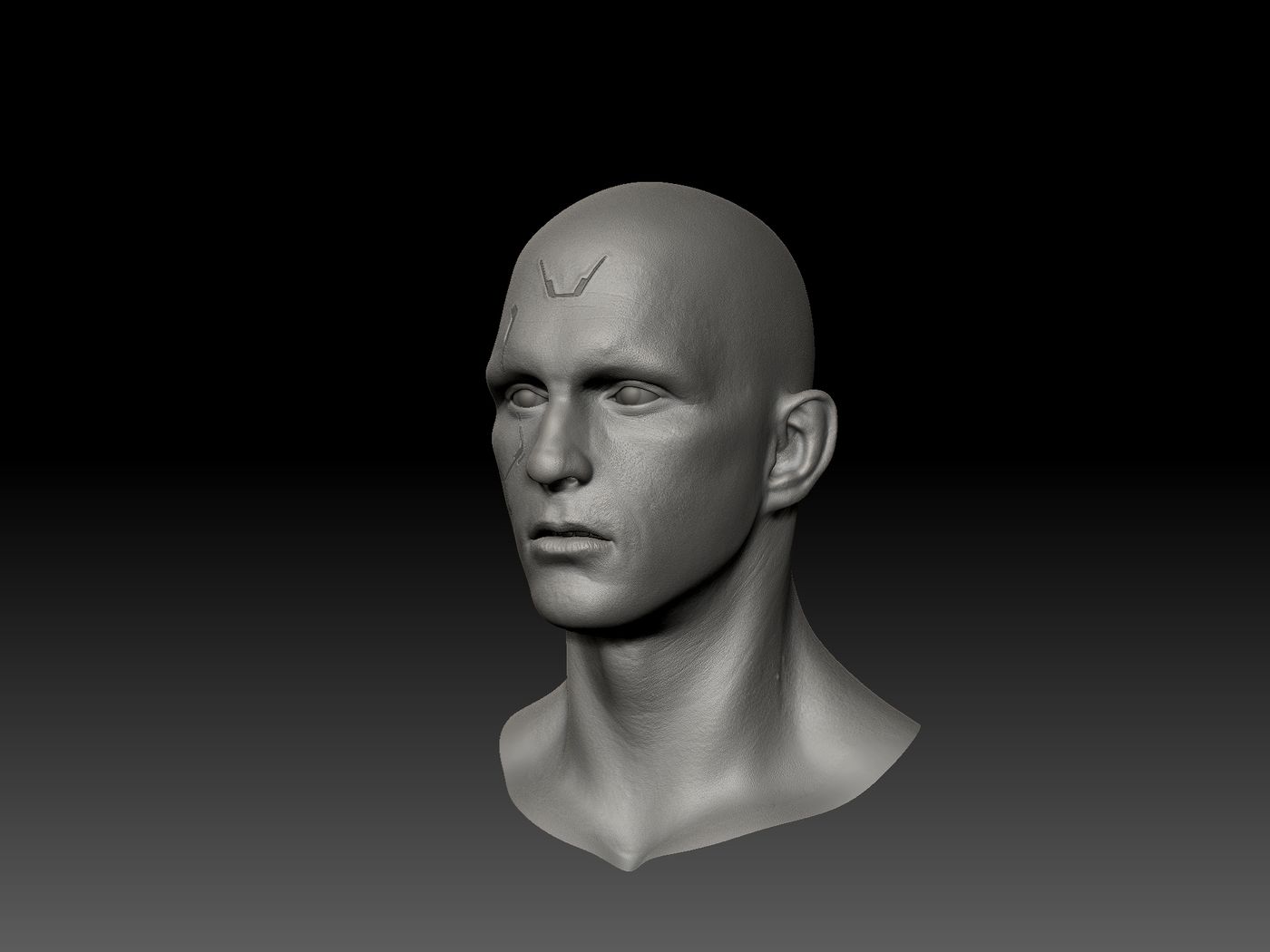 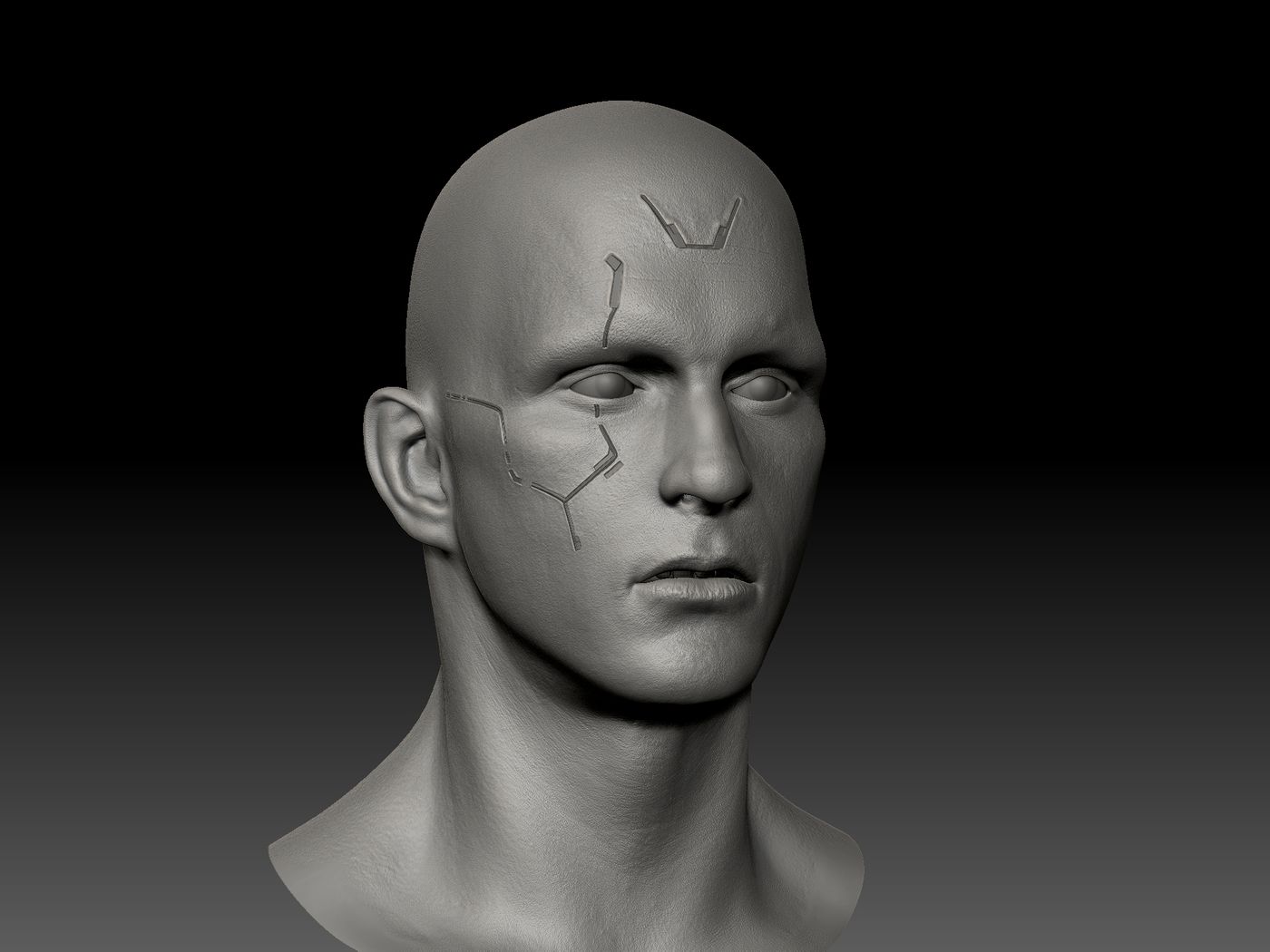 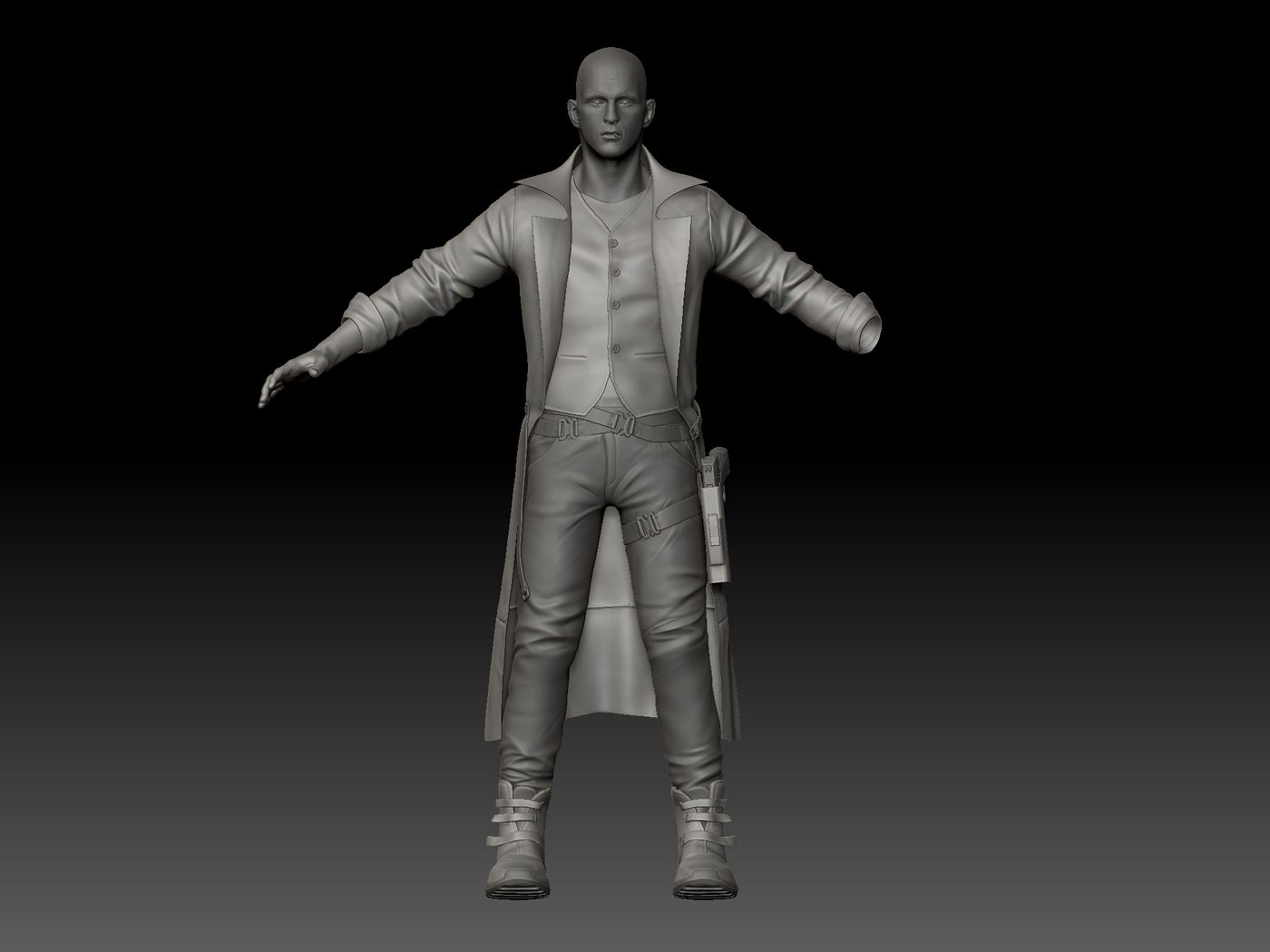 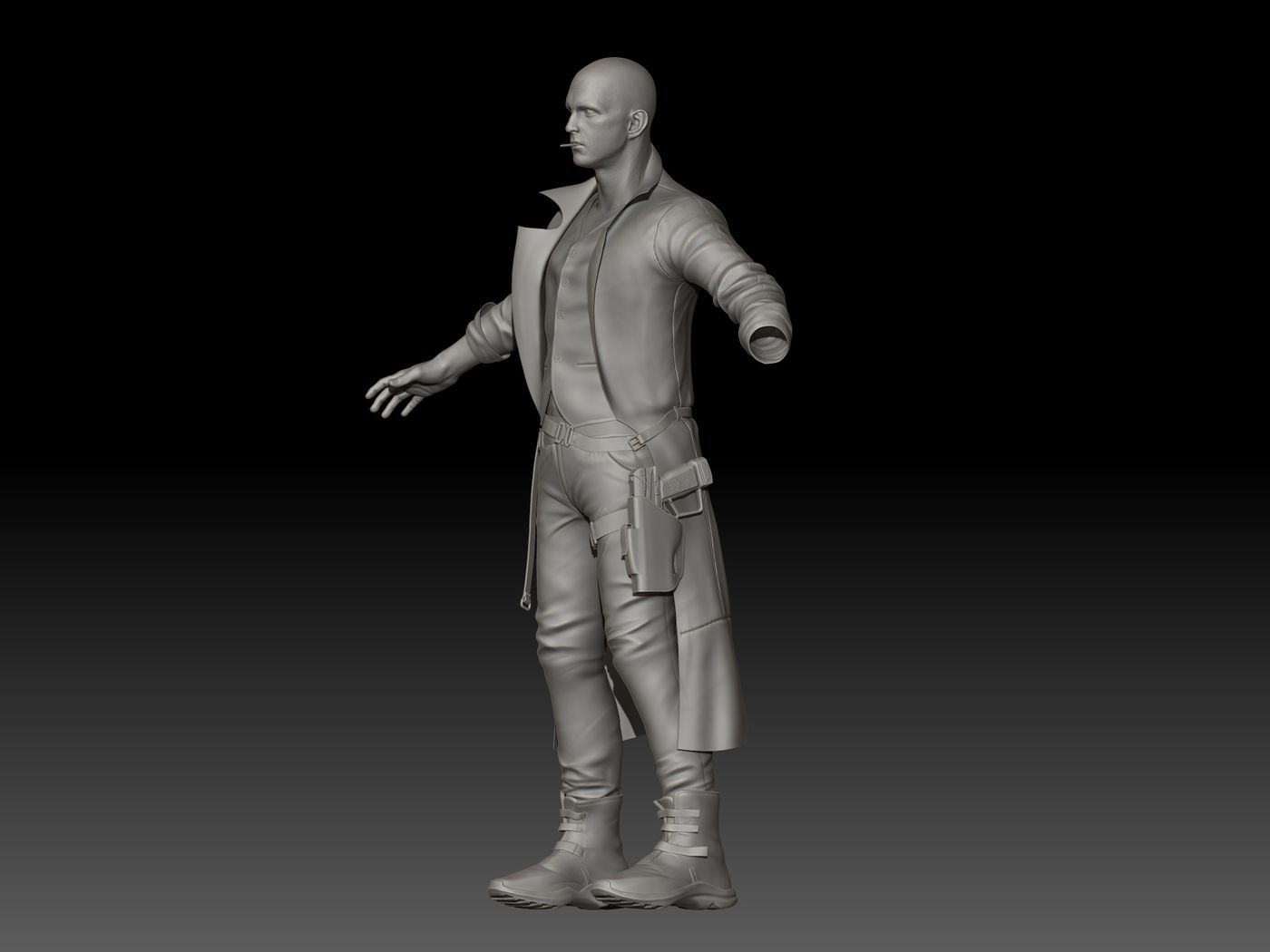 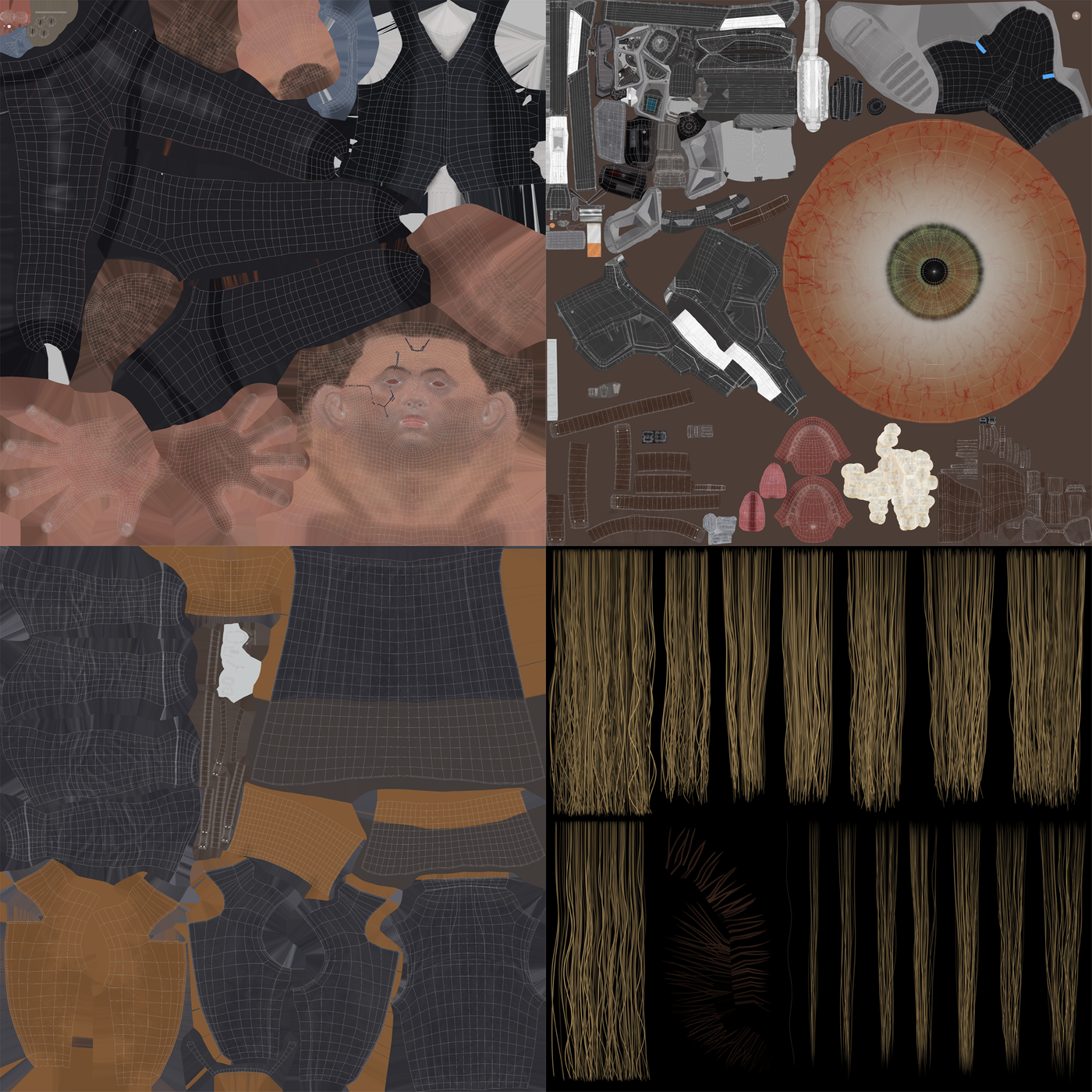 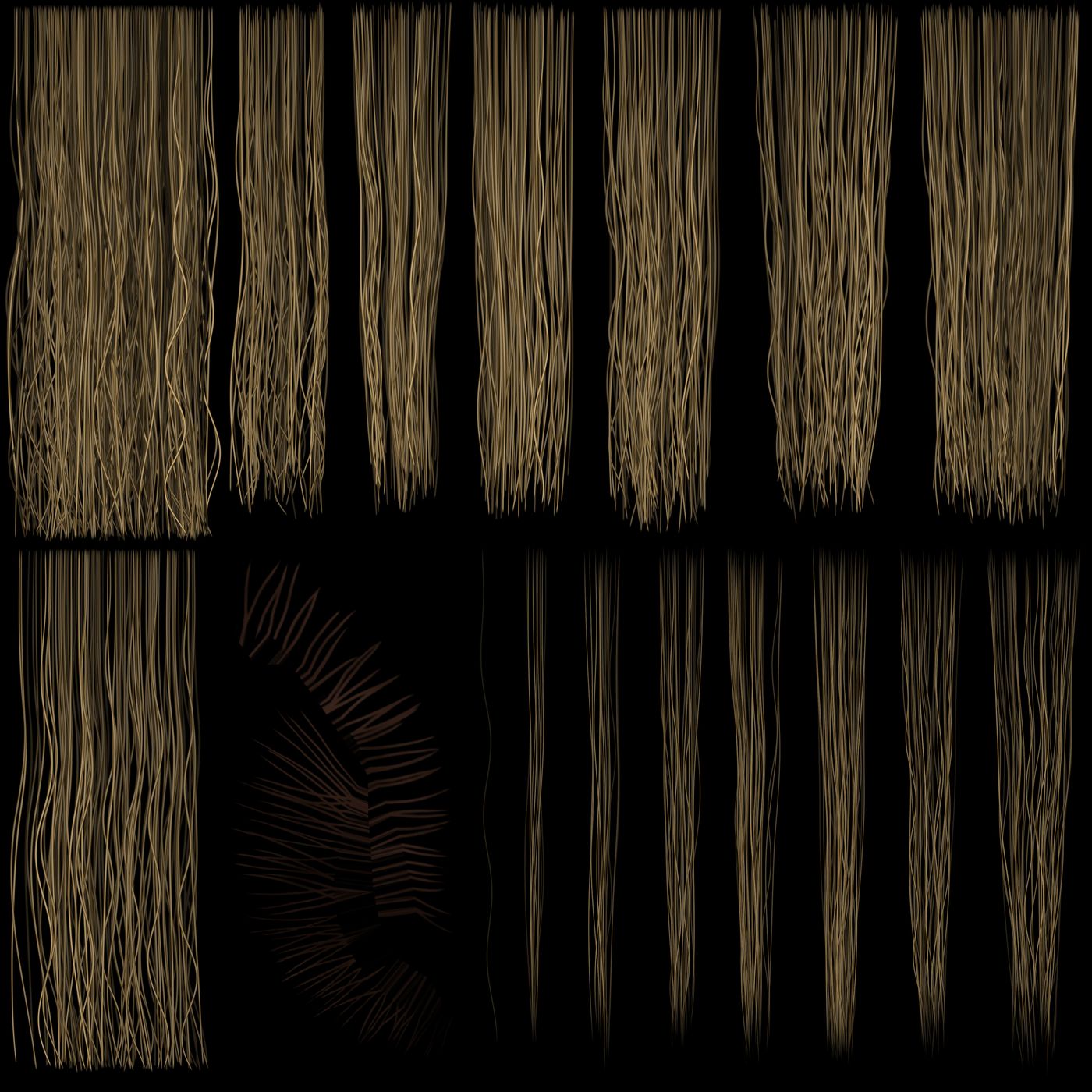 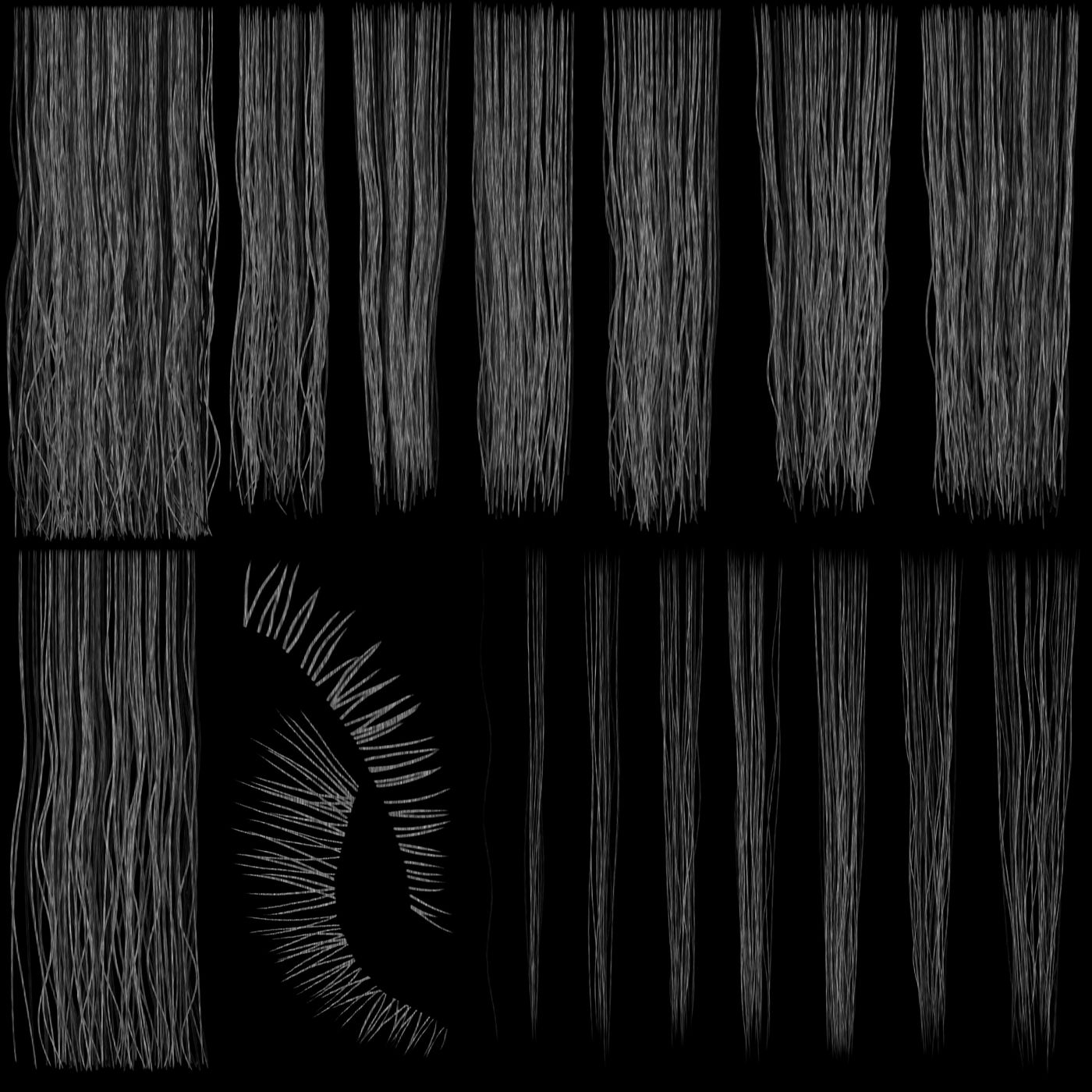 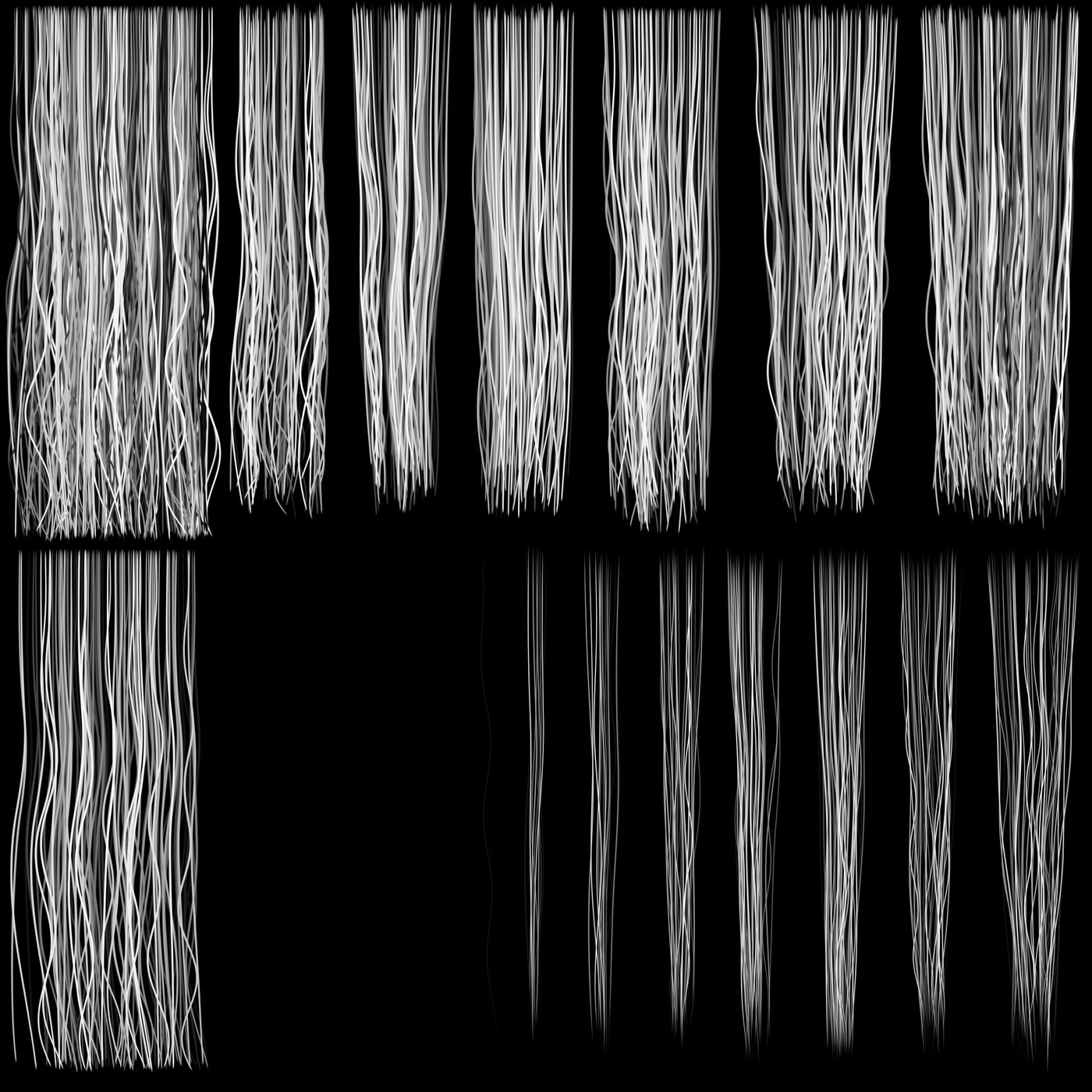 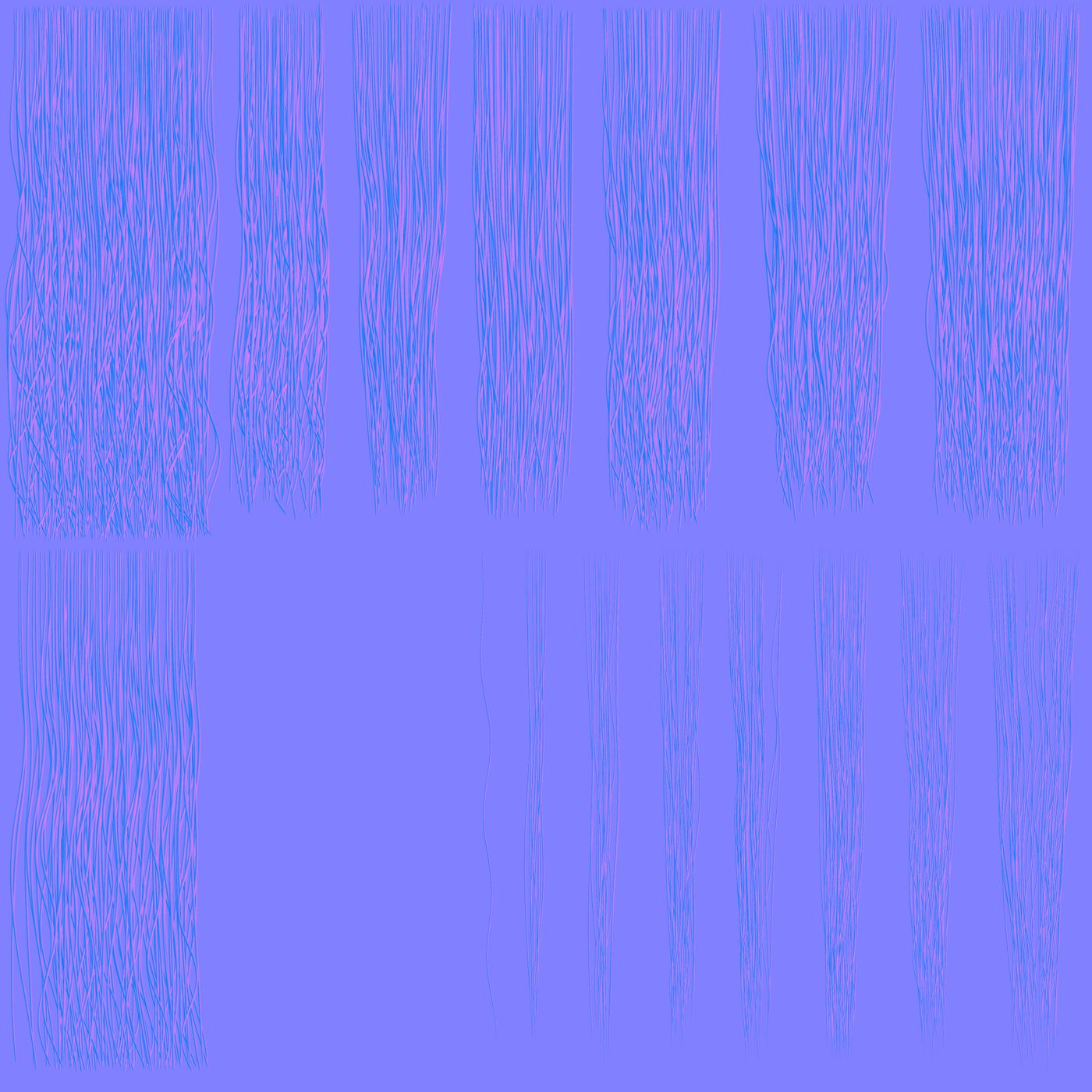 The rig was made on Mixamo, then adjusted and upgraded on Blender, creating all extra rig controls with Mixamo add-on for Blender. All animations come from Mixamo as raw motion capture data and then the retarget was made on Blender with that Mixamo add-on. 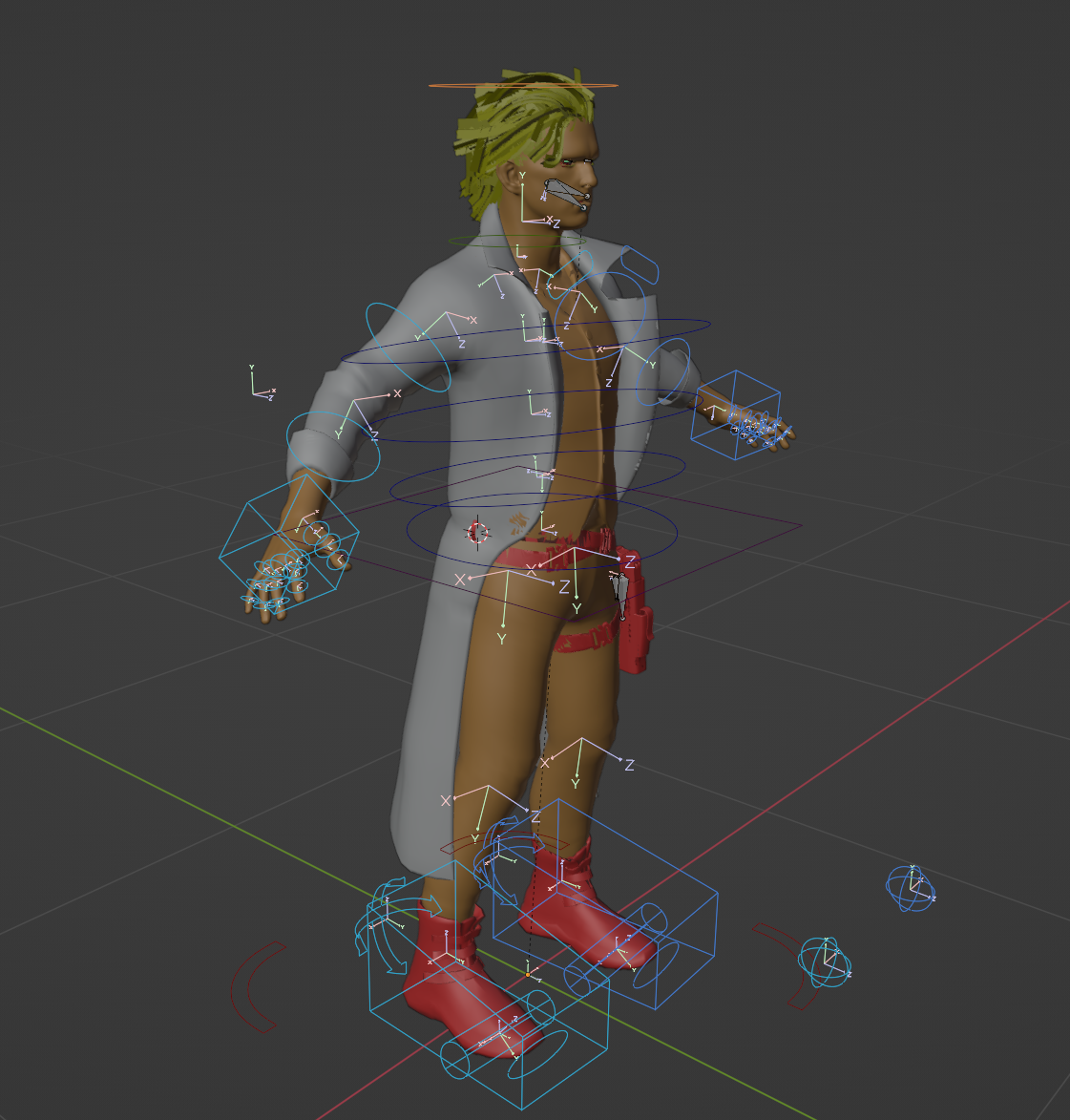 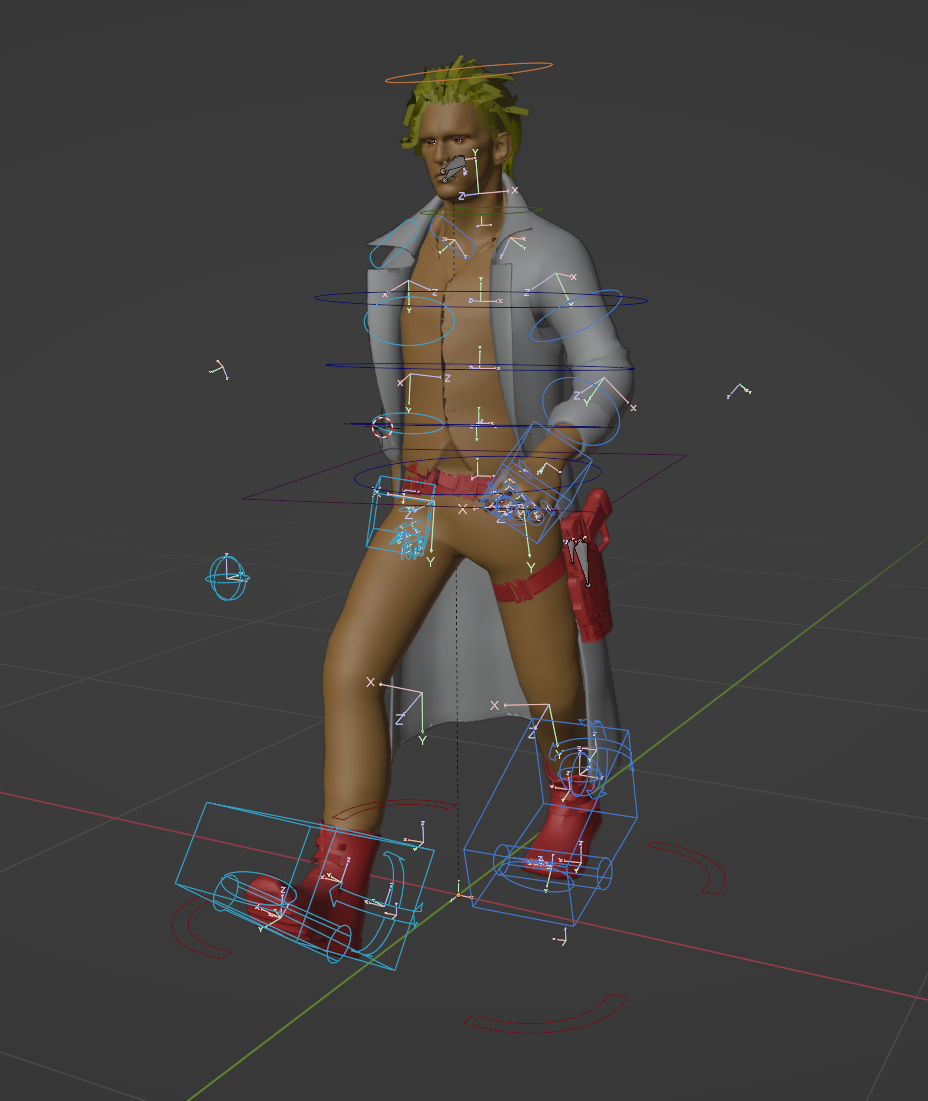 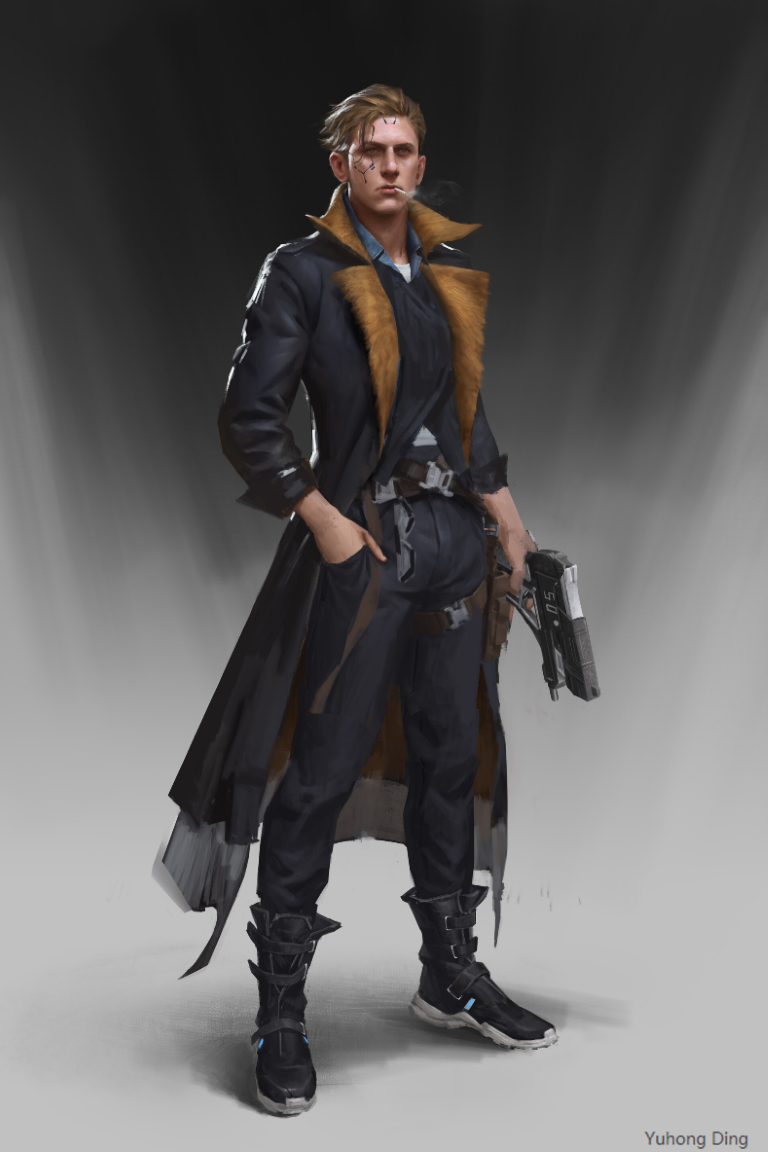 Tech demo about scenario set-up and physics applied to the character. 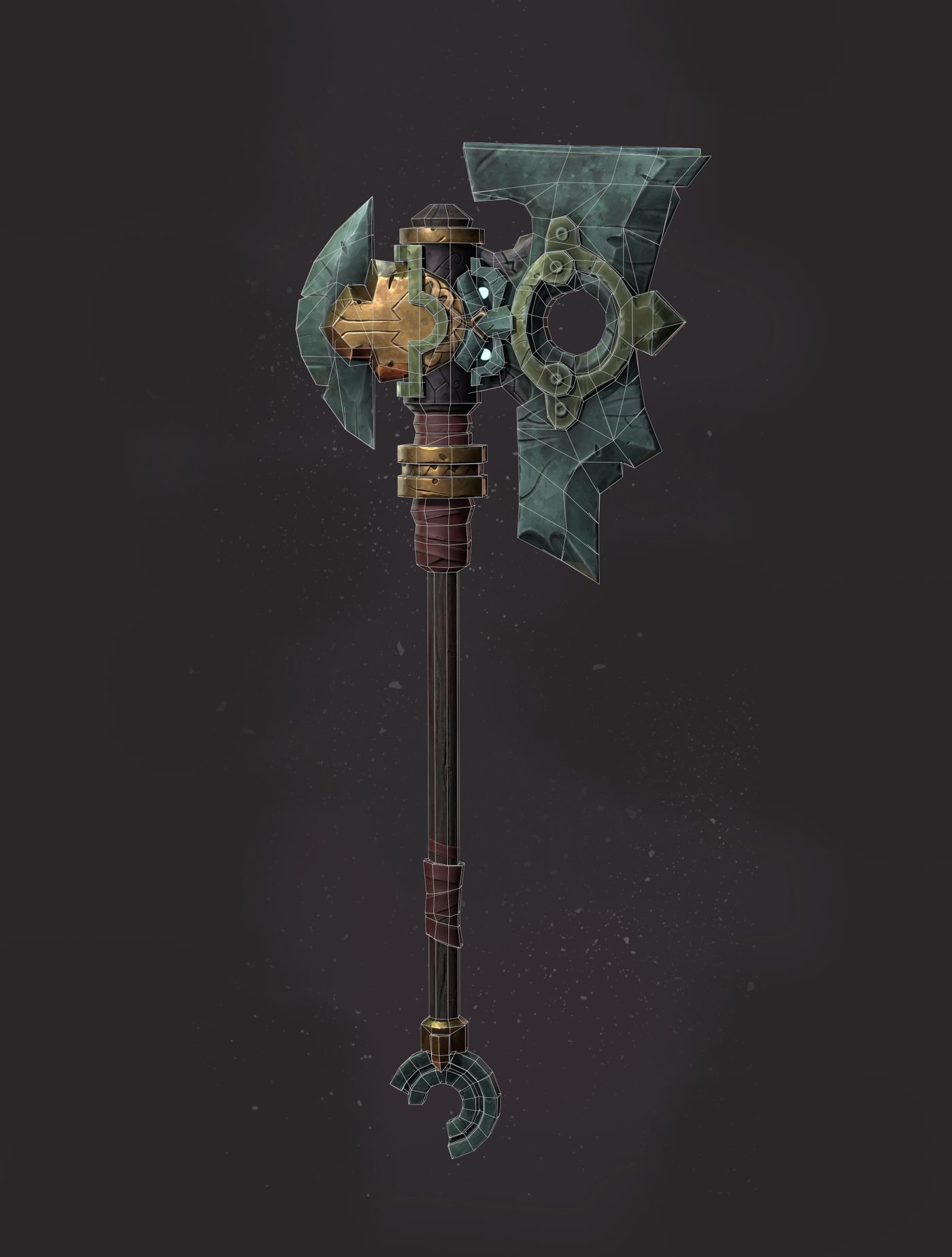 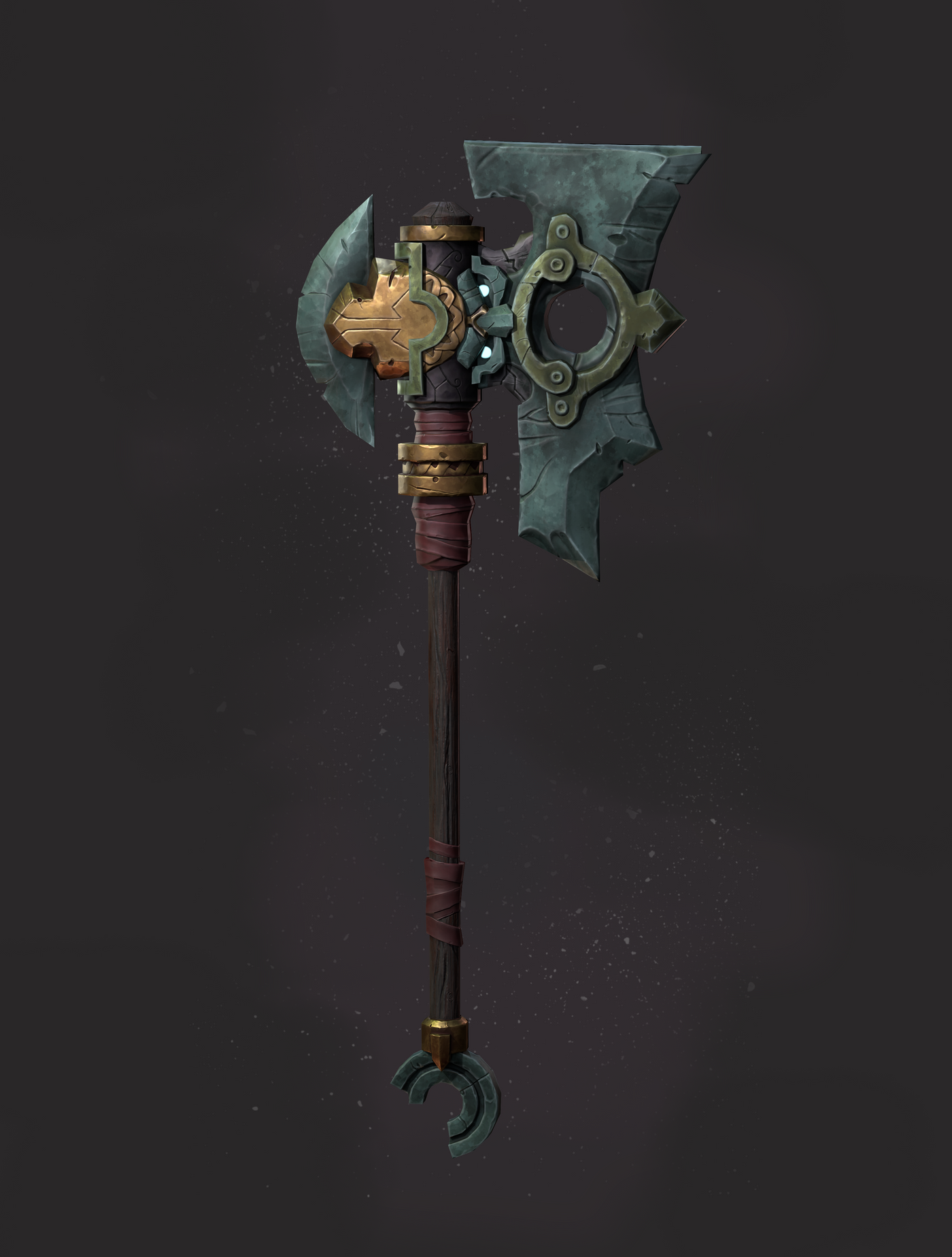 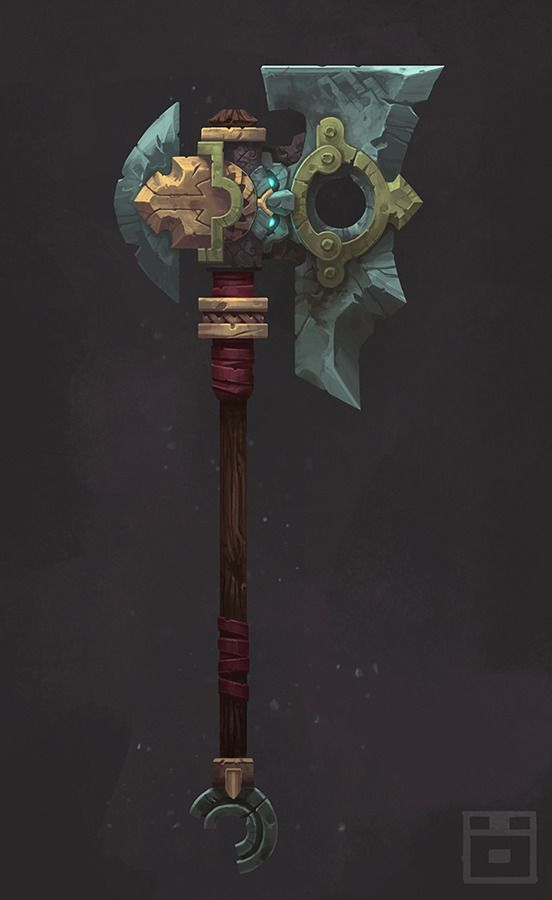 (When exporting to Viewer, there is a Metalness workflow to Specular workflow conversion, so Albedo & Reflectivity channels are a little messed up) 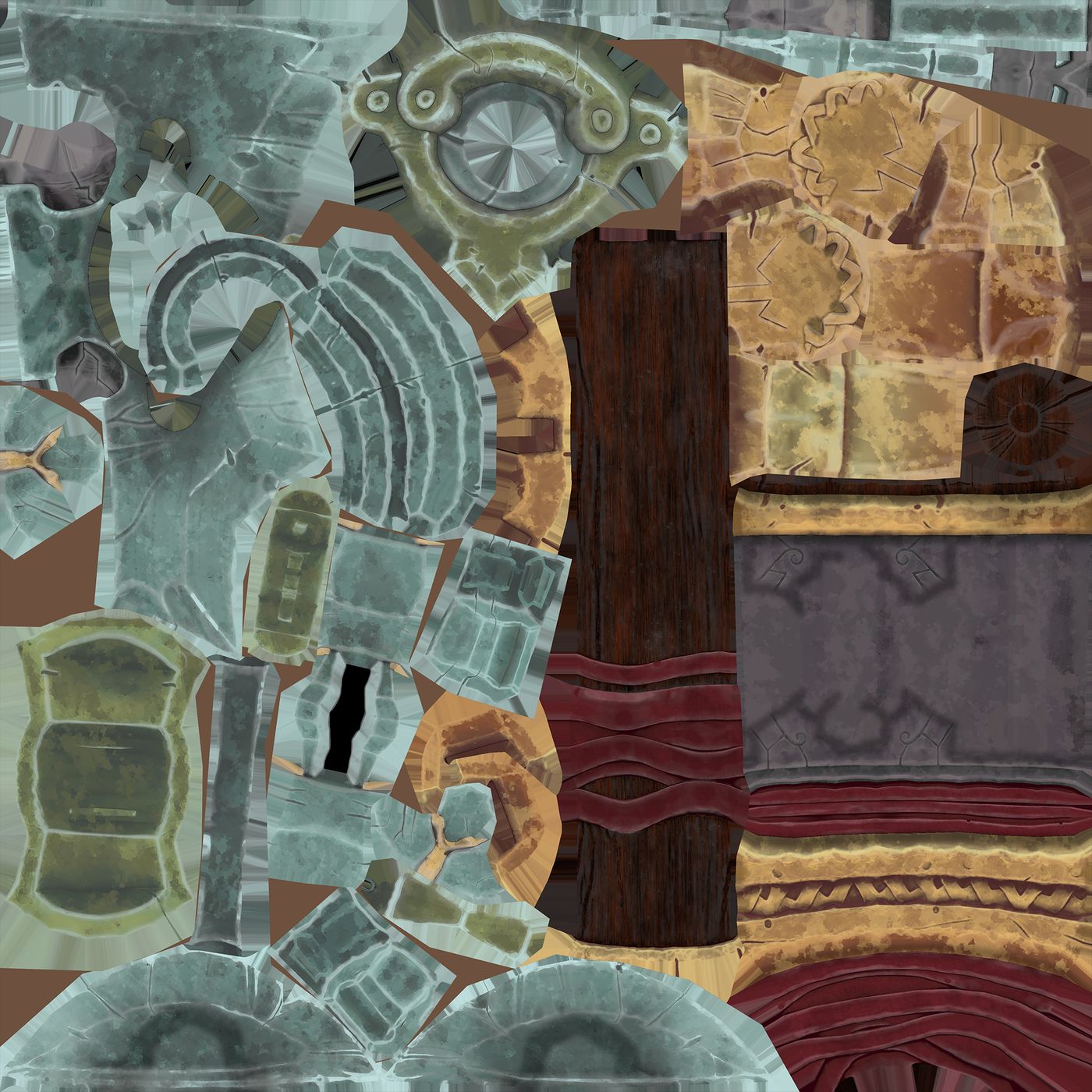 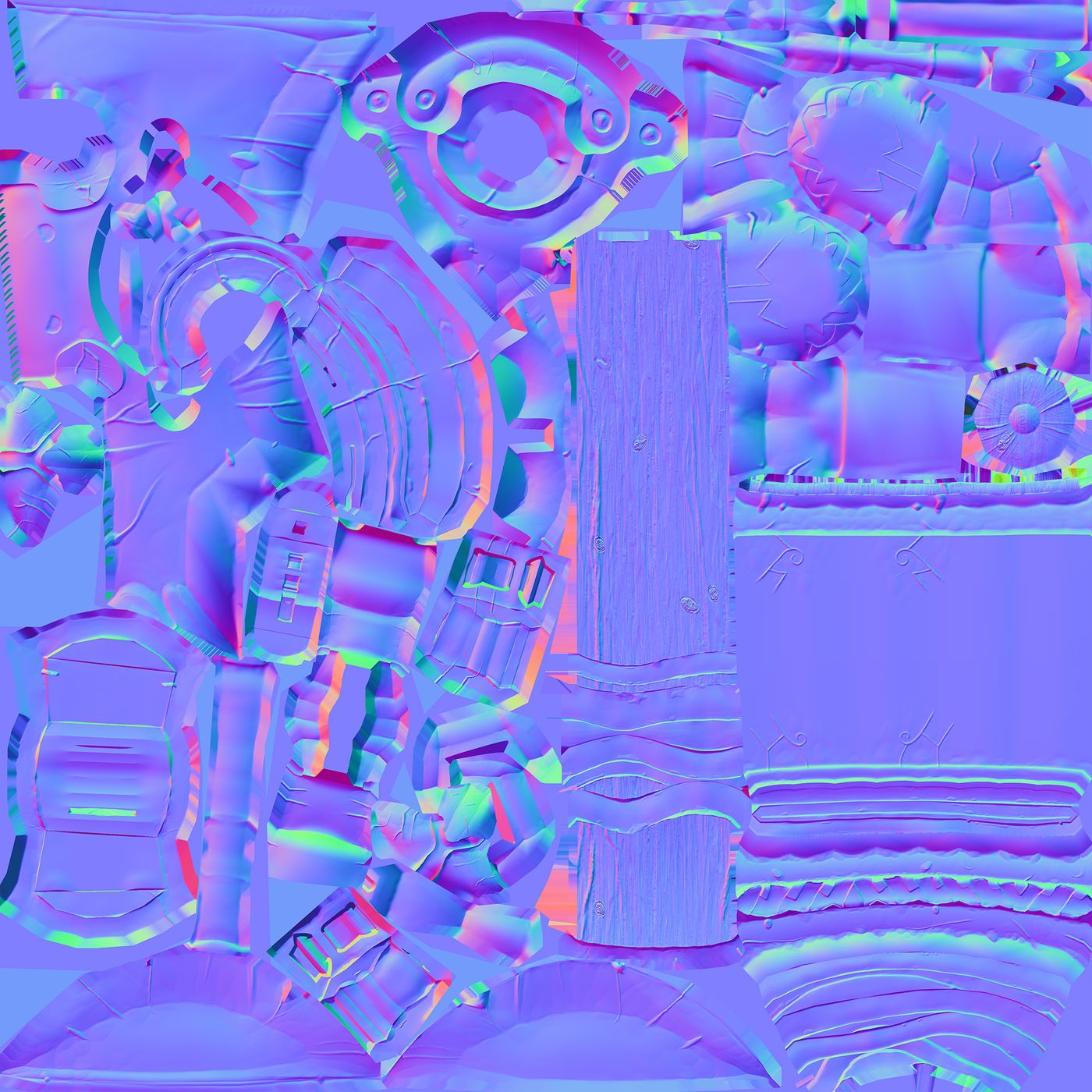 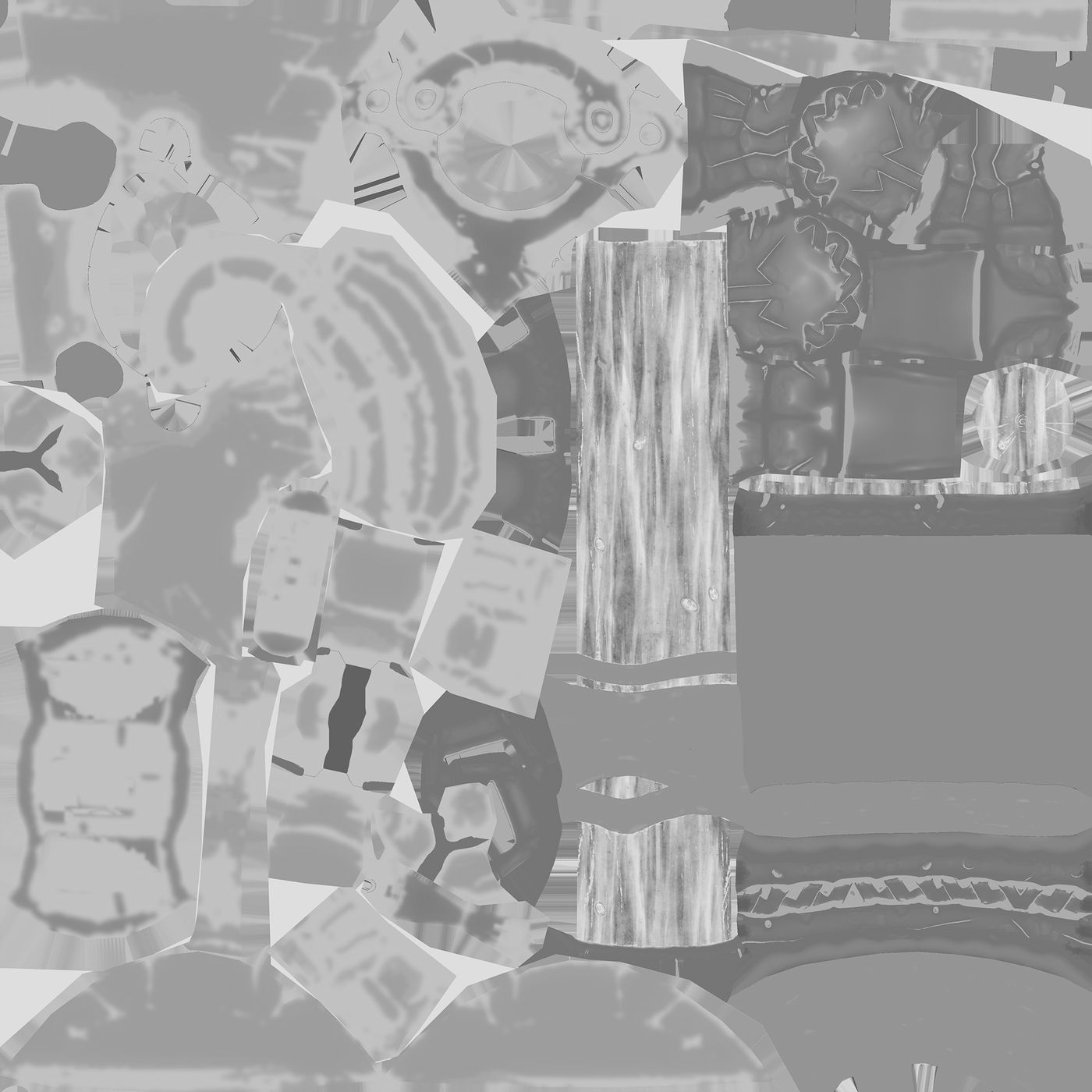 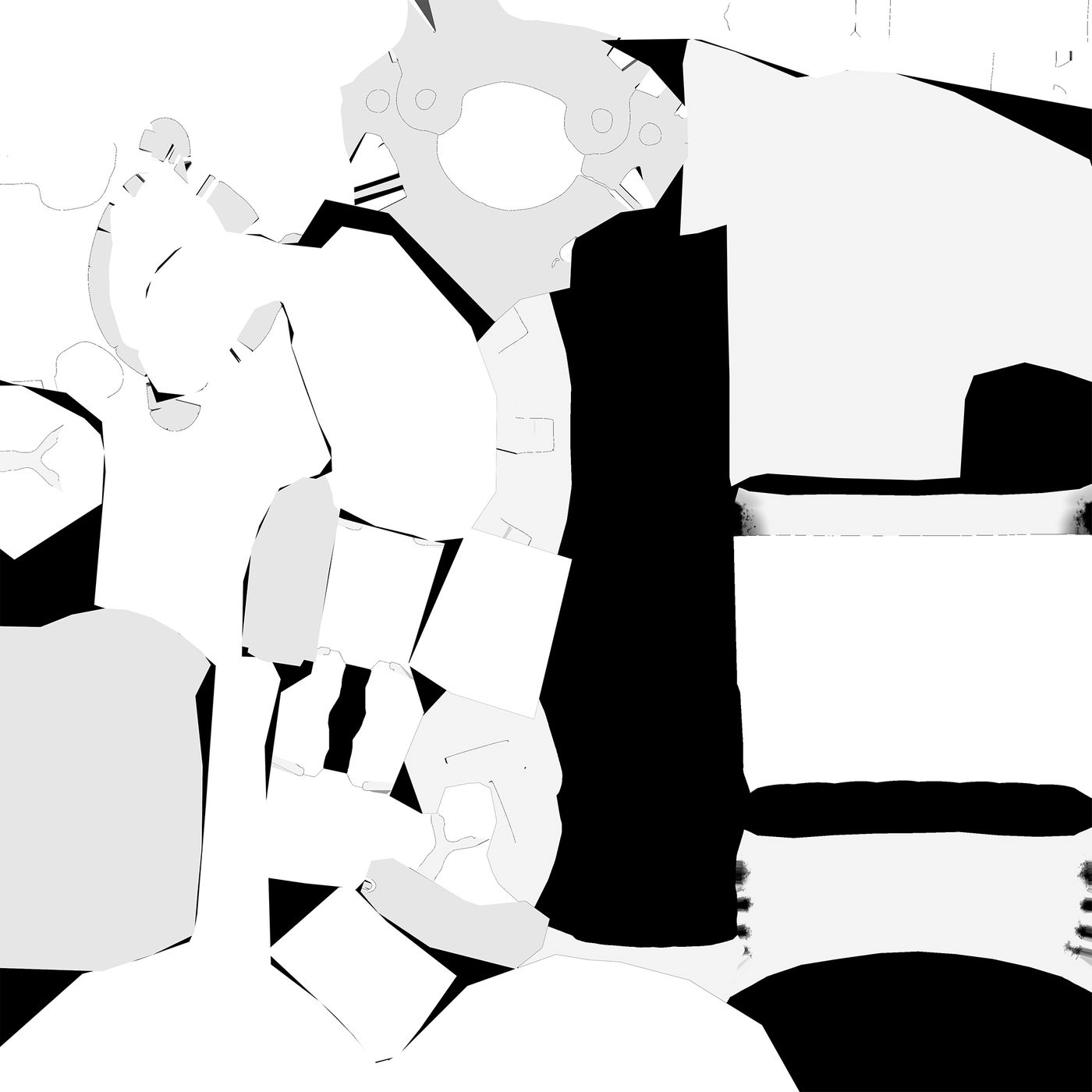 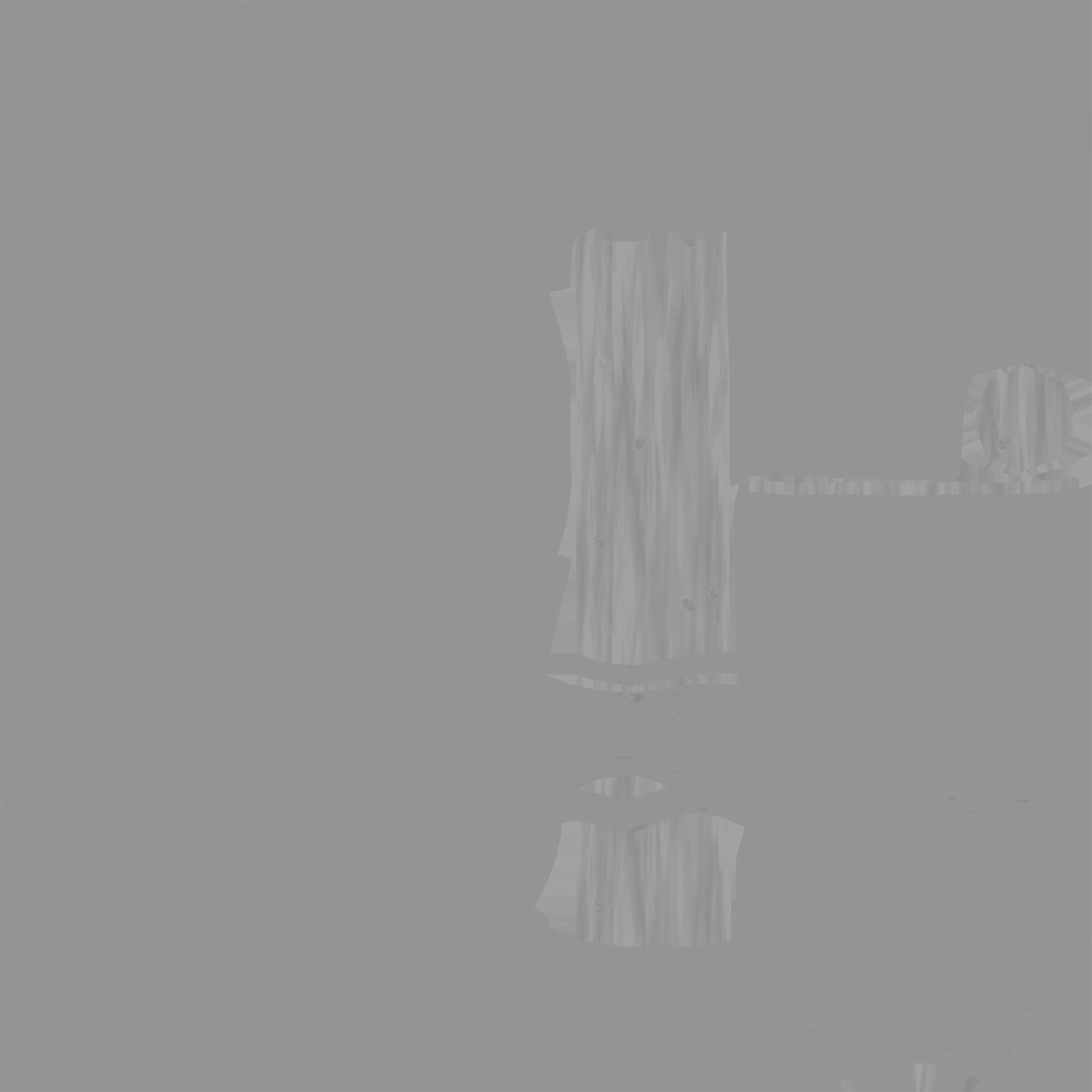