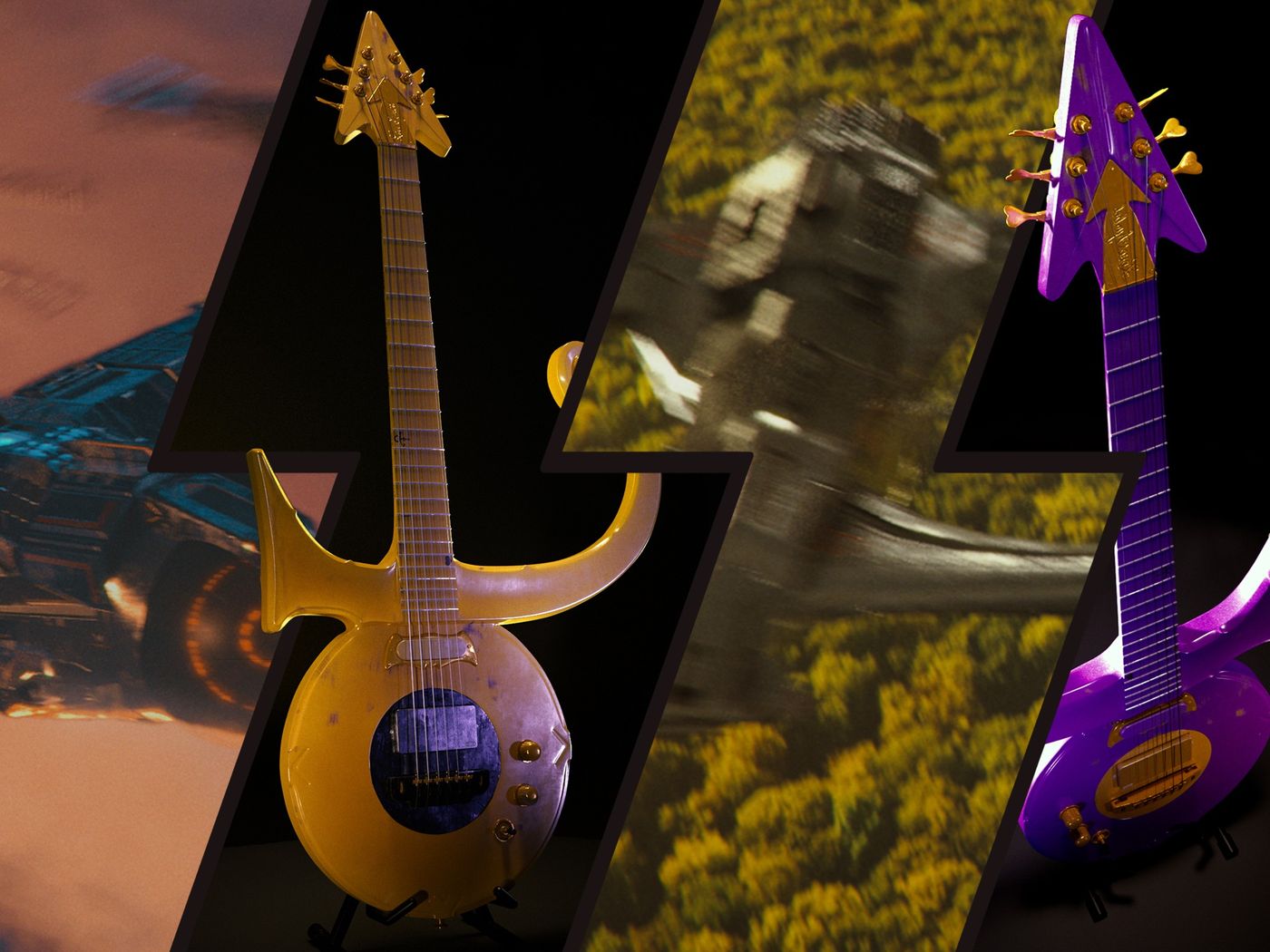 Here are two personnal projects I made since the end of my studies in summer 2020. Those kind of projects motivate me to make more stuff I'll be proud of. Hope you liked it!

For the Drone, I used a base mesh found on the web and I changed the shape and a lot of stuff. I made all details, texturing, setup... I wanted to make a futuristic drone that was created in the Area 51 for the army.  For the landing gear and the general shape, I was inspired by insects, notably dragon fly. At this point, I wasn't sure what I really want to do with the drone, so unfortunately none of my rendered image contain the landing gear. You can behold it in the setup video.

I wanted to make still frames that can be seen in movies, and I had a lot of compositing to do to make fit the Drone in the backgrounds images. The background was rendered in my 3D file to match the best the perspective.

My first goal was to make some progress on the lighting; so I took some pictures on the internet and I tried to match the background's lighting. It was a great exercise for me and it helped me to understand how to make a good lighting. It was also the first time I had to use a lot of motion blur, and it wasn't easy; I was frustrated to see this amount of blur hidding things I made a lot of time to do. The last image is full CG and i used all lighting's tricks I learned by doing previous images.

I used 3dsmax for modeling/setup, Substance Painter for texturing, Vray for render and Nuke for the compositing. 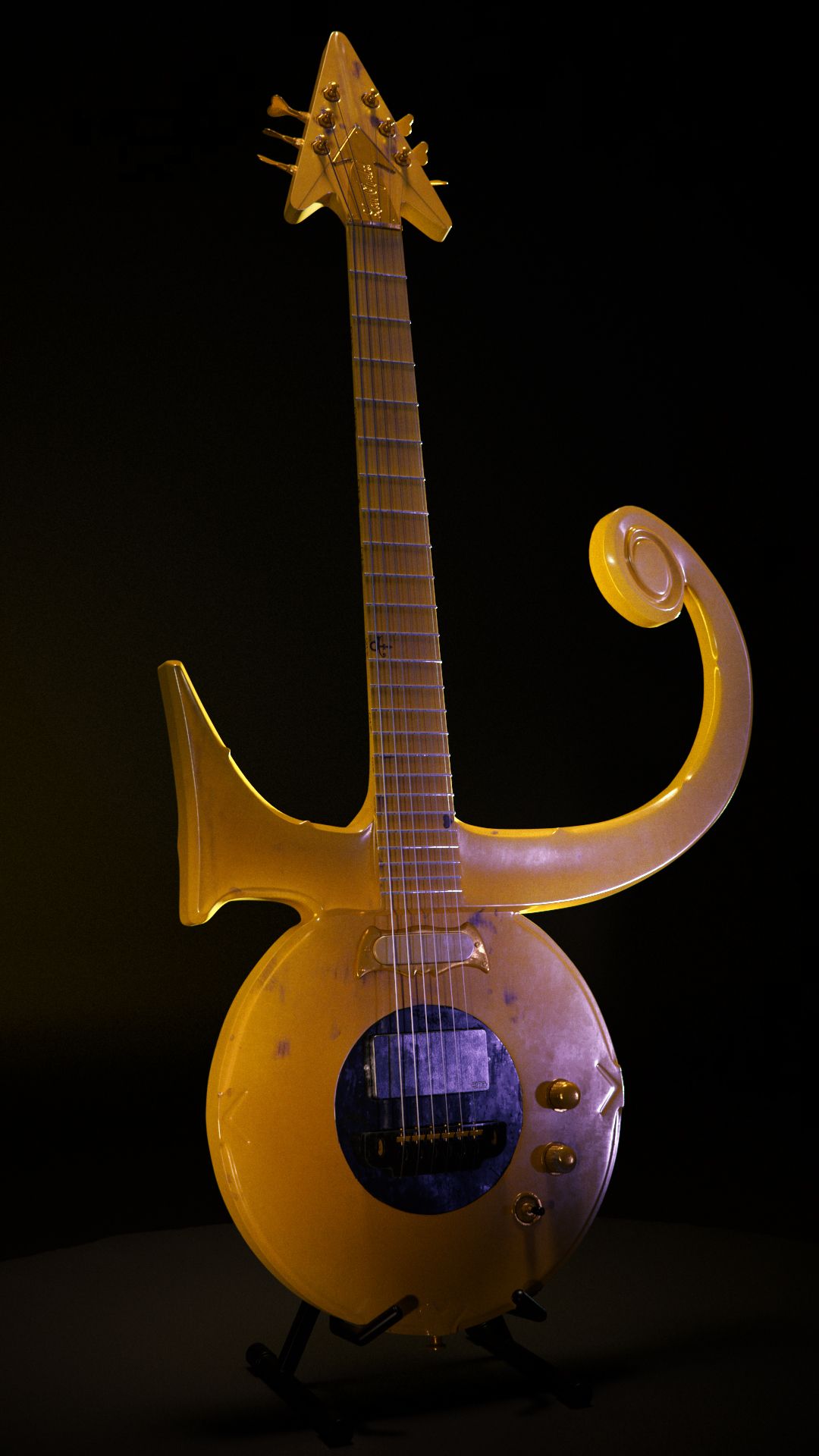 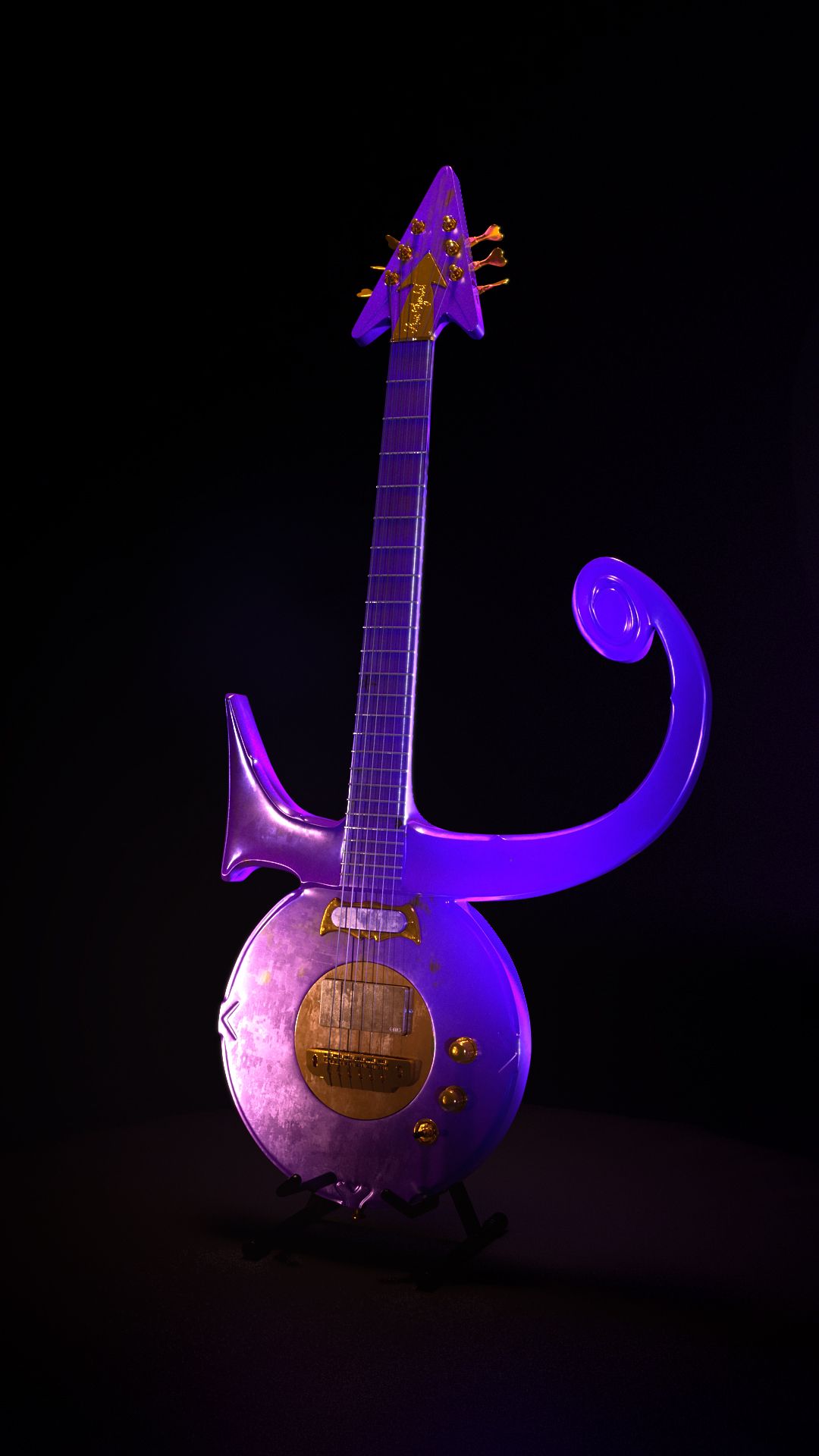 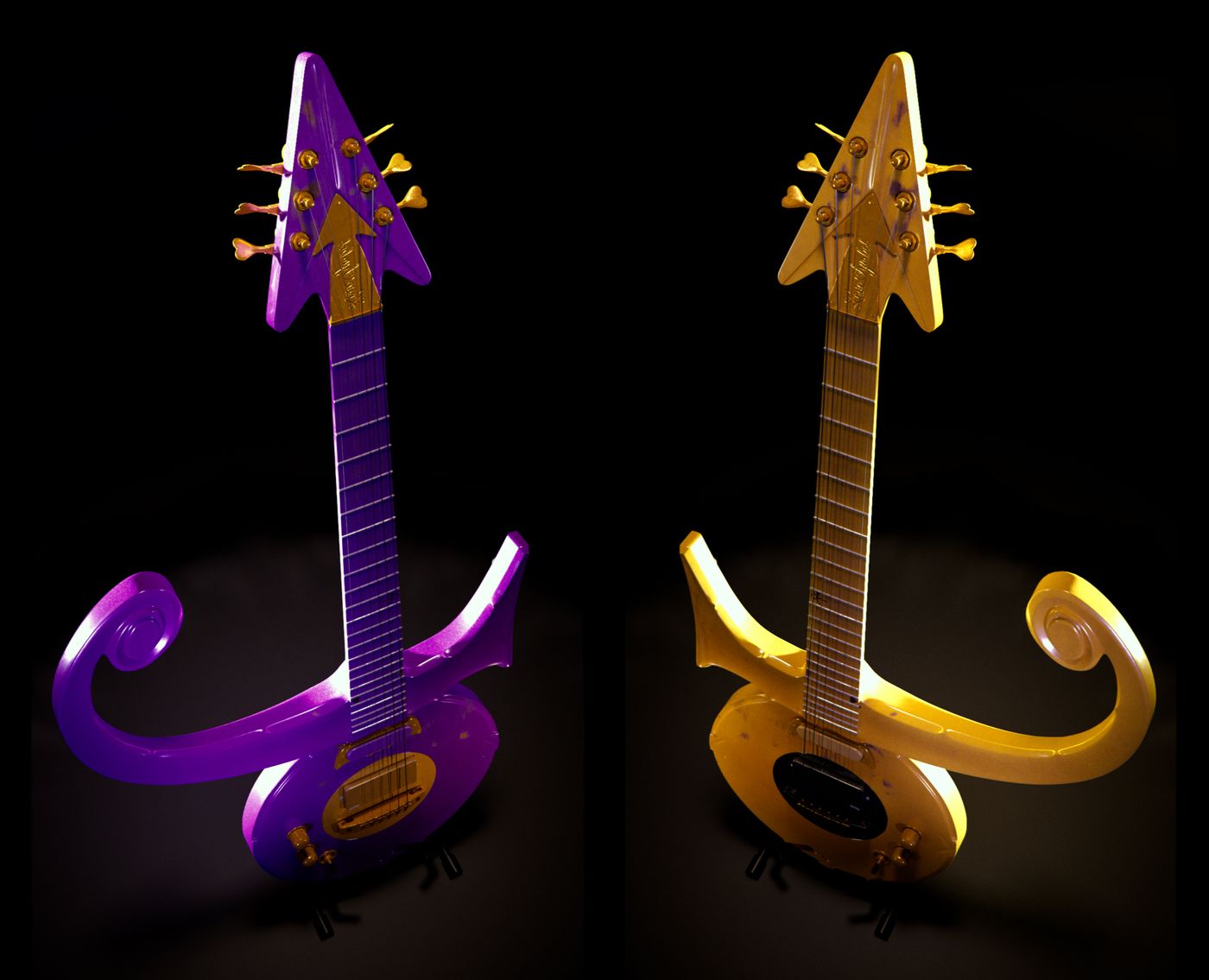 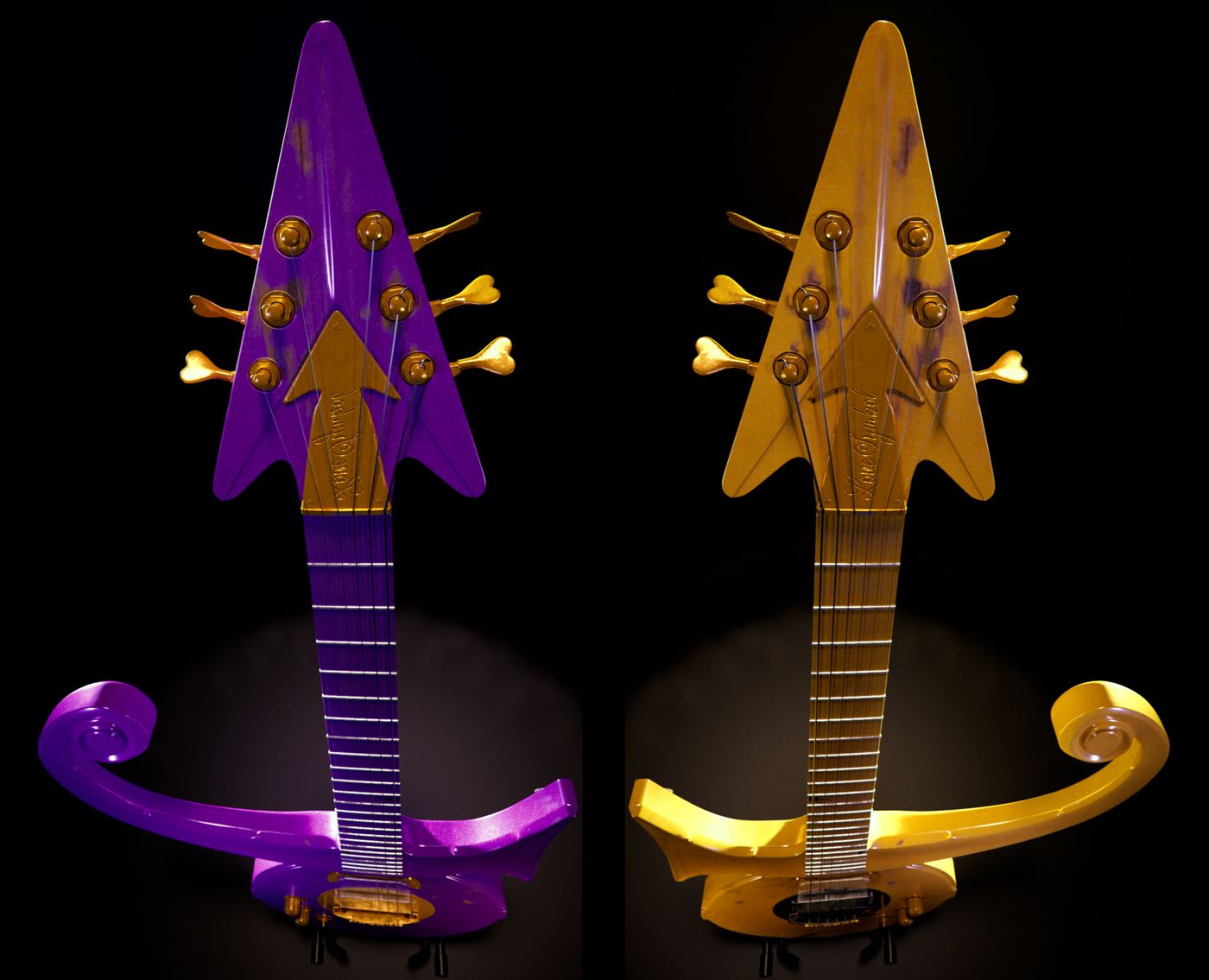 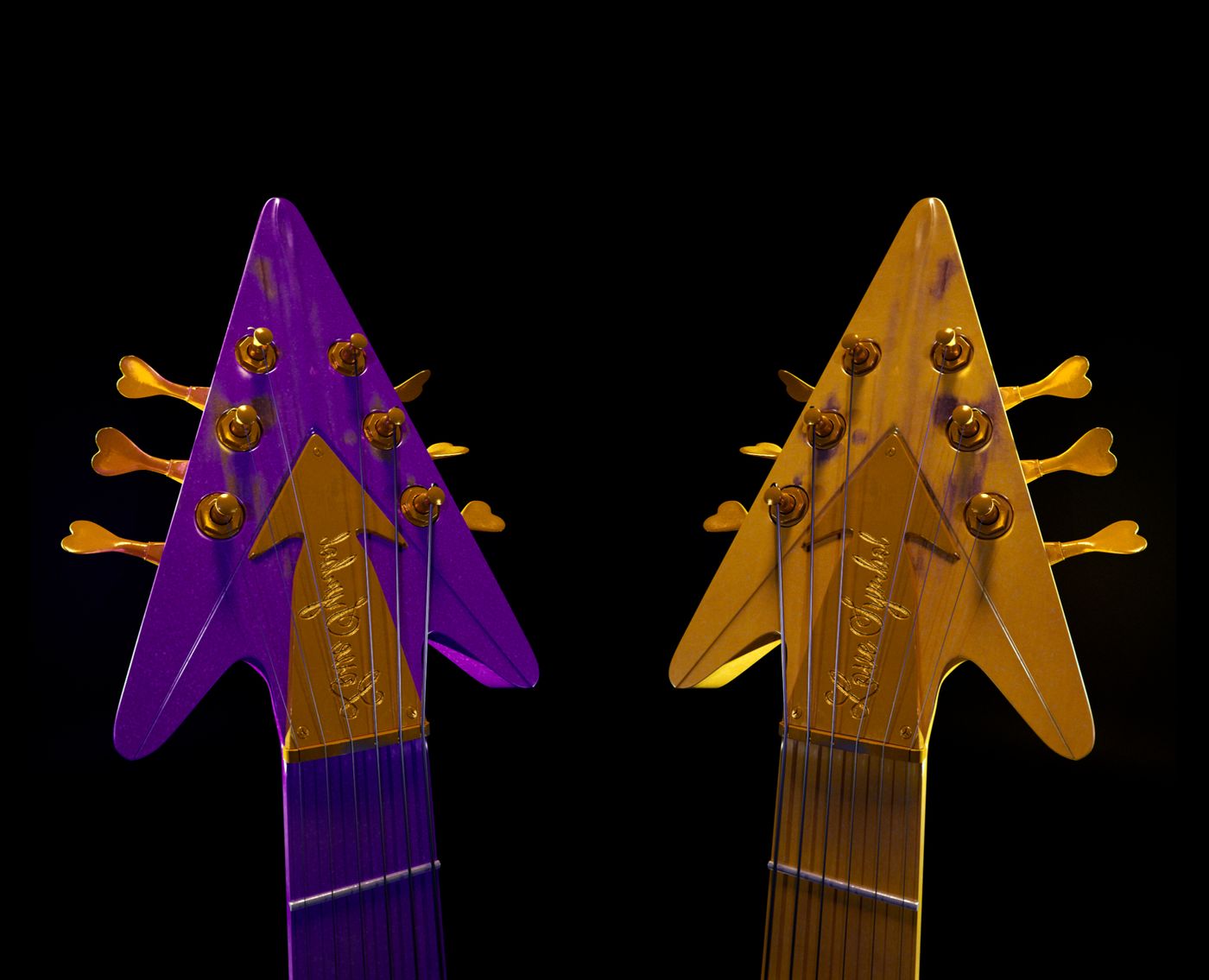 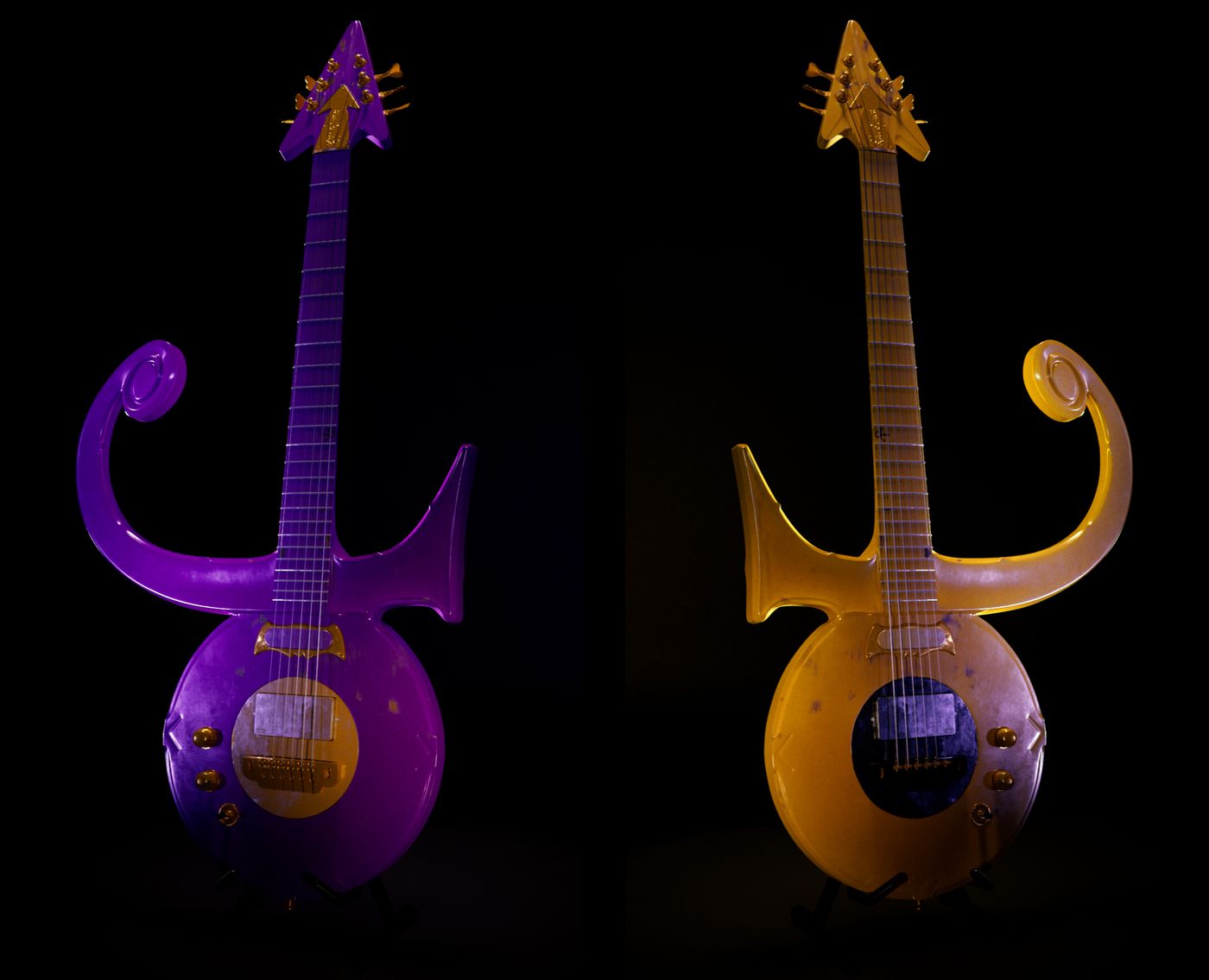 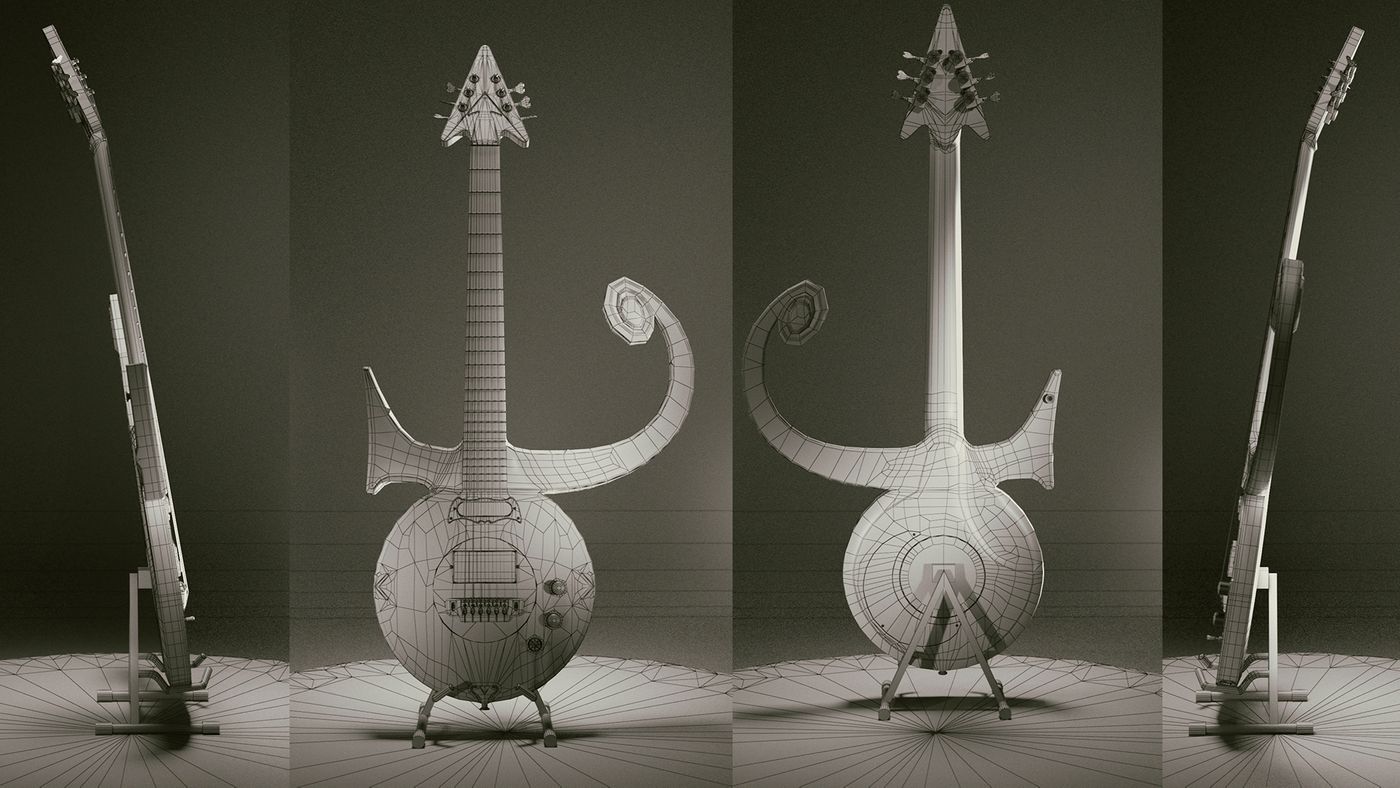 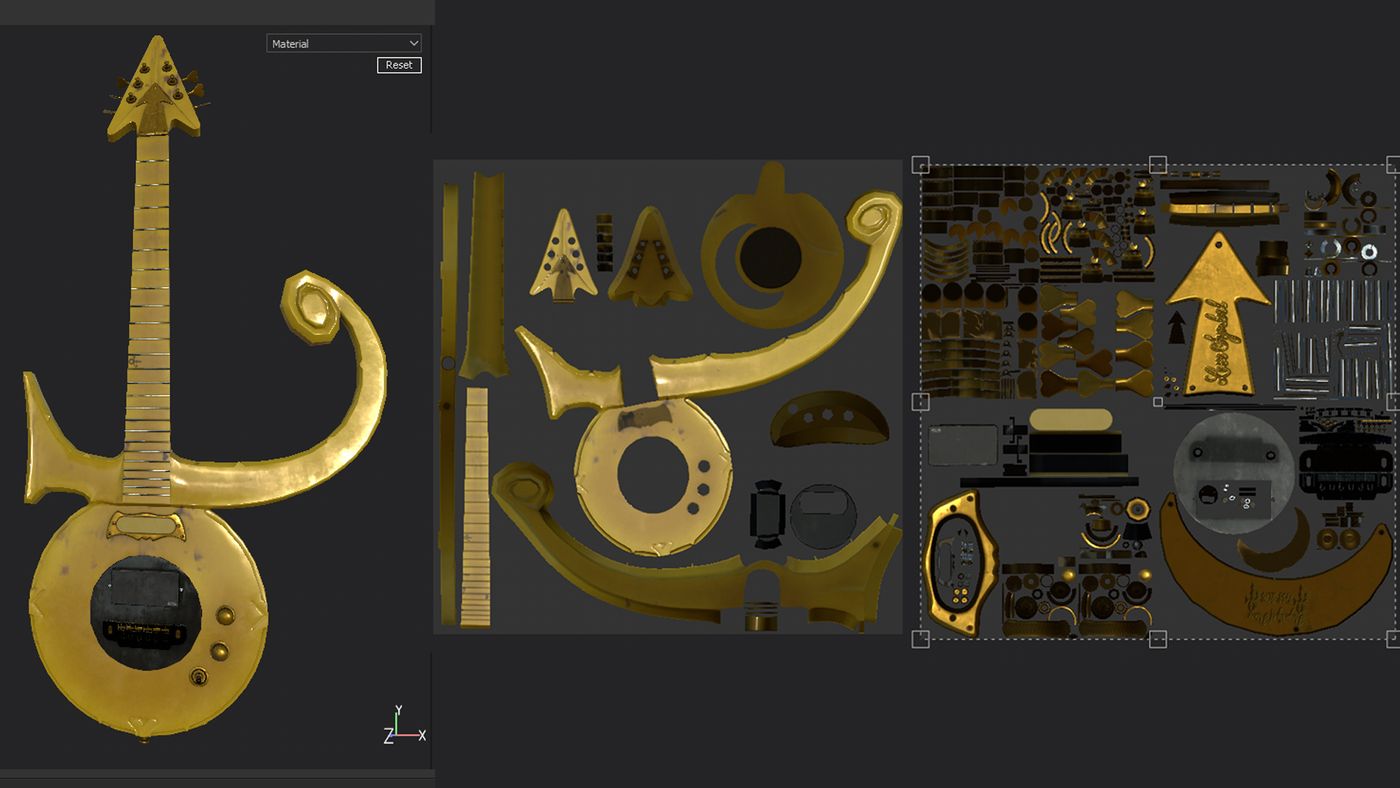 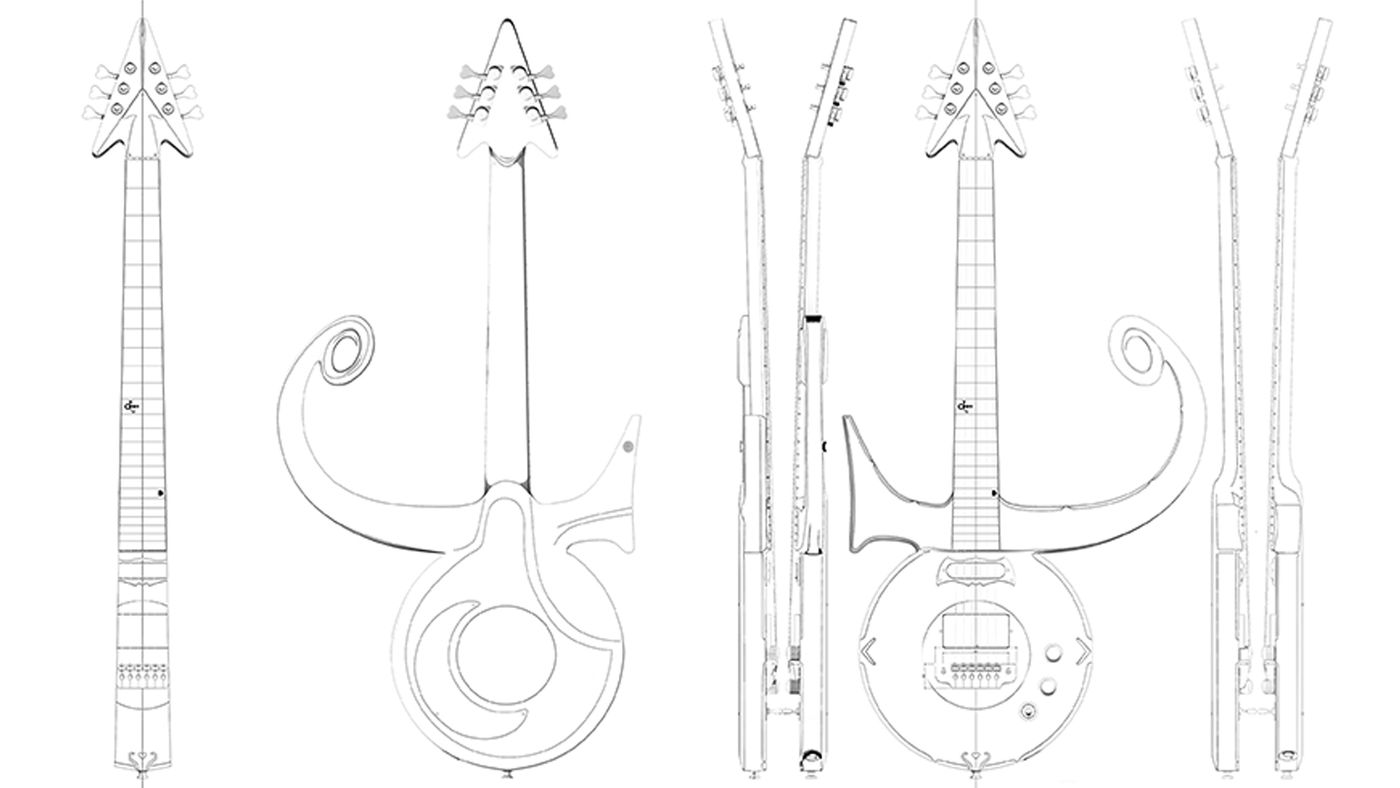 This project was really fun to do. My father is an amateur luthier and he wanted to build a strange guitar to master every issues that he can have when you are building a guitar. The choice was made and it was the Love Symbol's guitar, played by an amazing guy, Prince. So he asked me if I can draw the plans for him; and I said yes!

So I started to do a lot of search on the internet and he gave me some measures, the stuff he wanted to put on it like the bridge and pickups (you can see that there is no Floyd for exemple contrary to real); the measure of the wood that he already had... Then I worked on the shape on photoshop with bad qualities picture found on the web, it was really complicated... So I made the global form and I was thinking "Why coulndn't I make it in 3D?" . So I did. I took the plans I made and started to make it in 3dsmax. I had to have perfect measures so my father can easily use my plans, It was a bit tricky. Modeling done, I render in orthographic view and I made the plans that you can see on the last image.

Then it was time to make the textures, lighting, render and compositing. I used substance painter for the texture and Vray for rendering; and finally Nuke for the compositing.

Thank you for reading me; I hope you have enjoyed those two projects.   Those are projects that I've been working on since I finished my studies in summer 2020 and I'm proud of it.  I have a lot of ideas for futur projects!

link for my artstation:  https://www.artstation.com/ludovicbeaupr