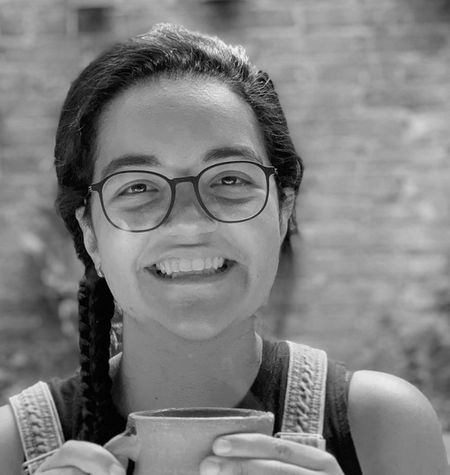 Bibi is a 3D animator from Venezuela, she graduated from the Vancouver Film School with honours in 3D Animation & Visual Effects, and before that she managed her own graphic/web design firm. After school, there was a period of lots of work, a good deal of learning from colleagues, and many job applications and interviews. Fast forward to 2021, she has worked in the movie industry for over 5 years now, where she has animated on huge well-known productions such as: Detective Pikachu, Sonic The Hedgehog (old and new design), and also worked on TV series like Stranger Things, season 2, and an unannounced cartoony show for kids. Currently, she is working alongside the cinematics team of the next Batman’s universe video game, Gotham Knights. For this project, she has been specializing herself in facial animation. Work is a big part of her life but it’s not everything; cycling, gaming, animals, personal projects and playing music are a big part of her days also.