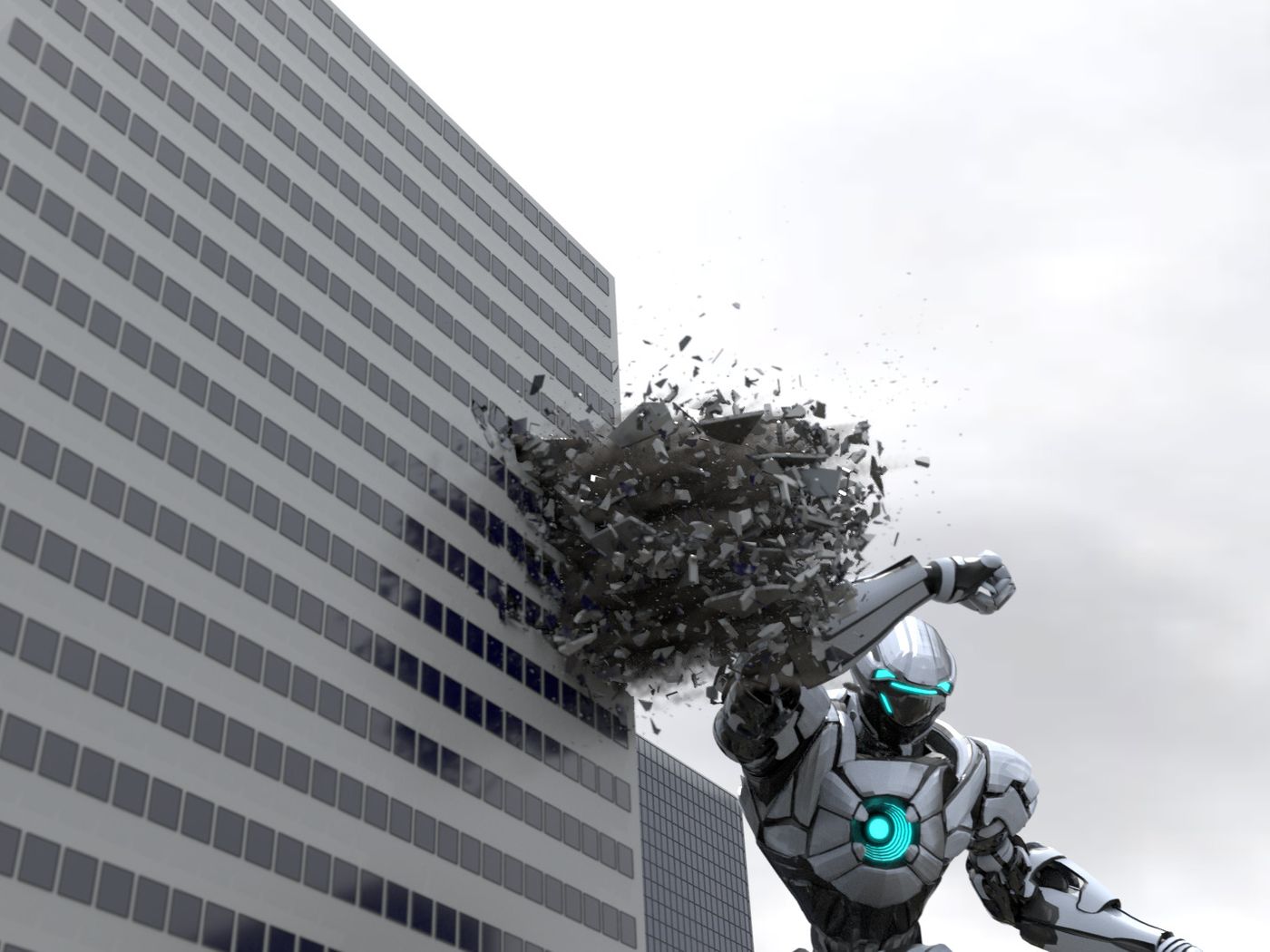 After three months and many simulations, here is my vfx project for THE ROOKIES. I hope you enjoy it. 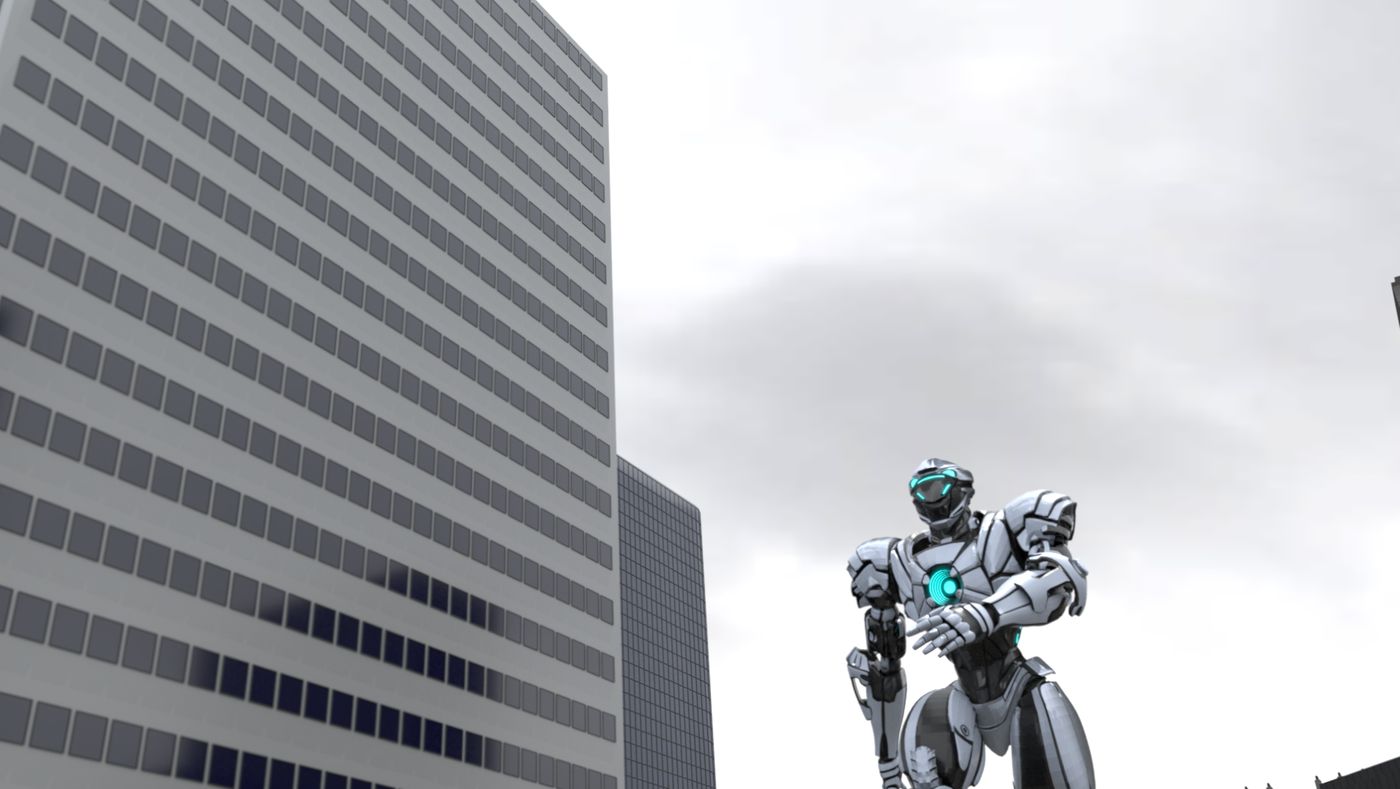 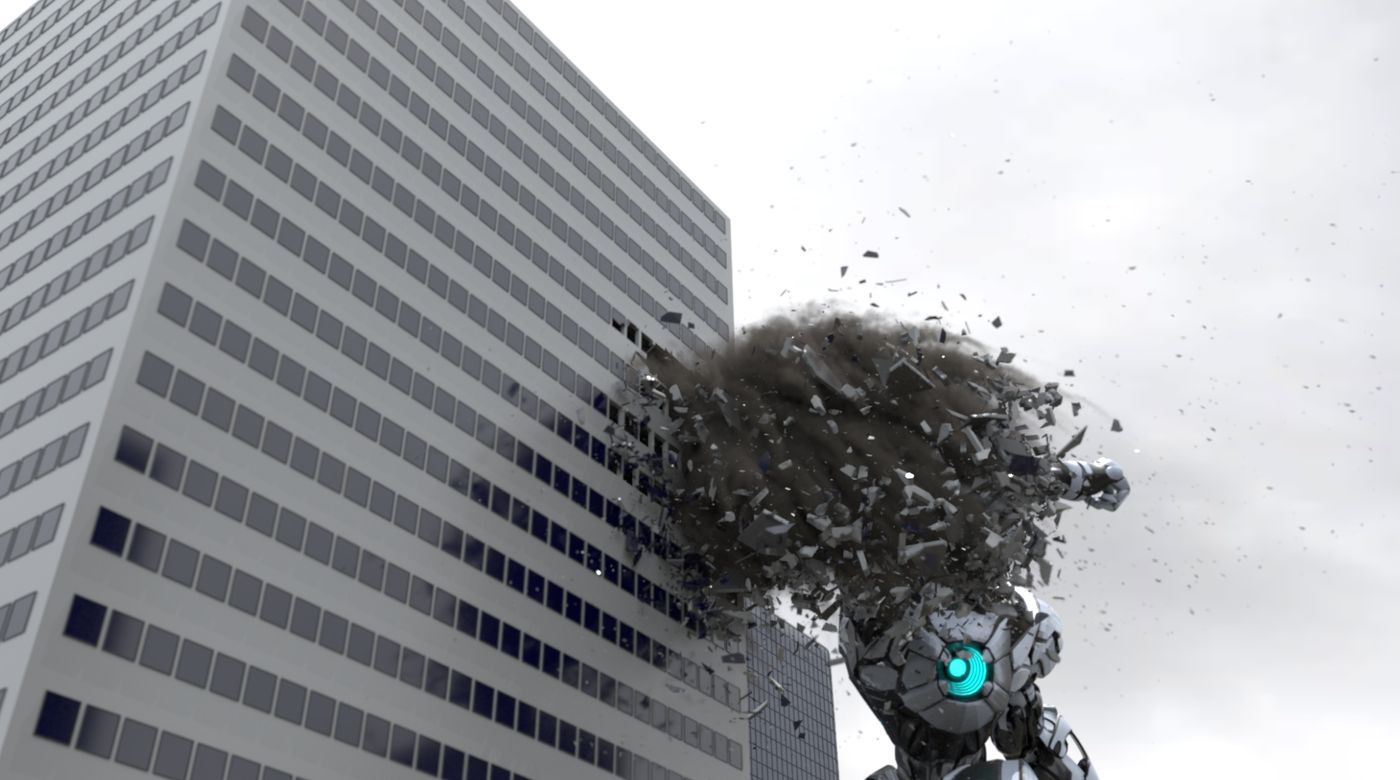 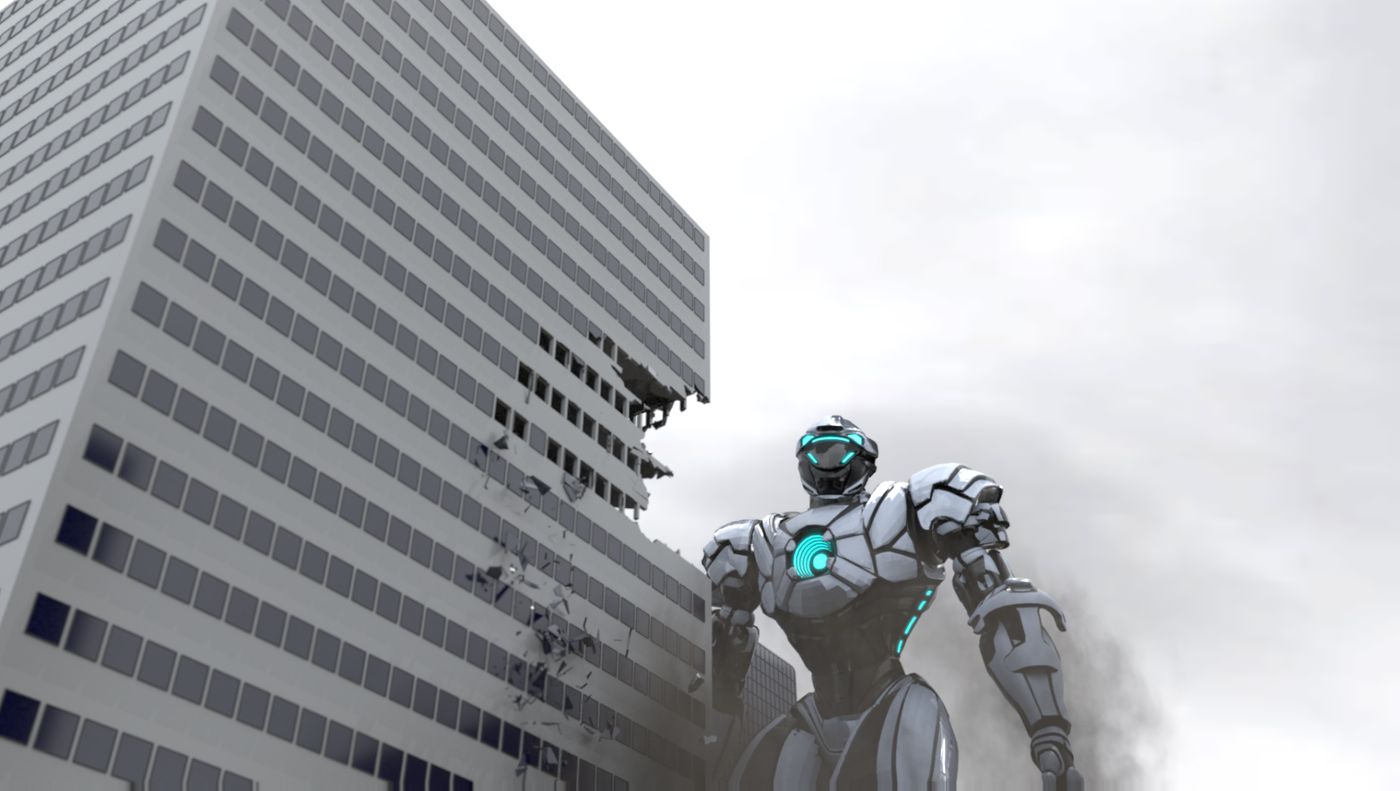 This project amounted to demonstrating my wide skill set by utilizing RBDS Destructions in Houdini. The main objective was to do a controlled demolition of a city building, in which being hit by a plane originally, but after seeing Pacific Rim by Guillermo Del Toro, I was inspired to carry out the project in a completely different manner all-together.

Firstly, I created a procedural building with a grid, including some extrudes and booleans. Having mixed these elements with a copy, I then made a close geometric replica building, that is similar to one in real life that is viewable from my apartment exterior window. 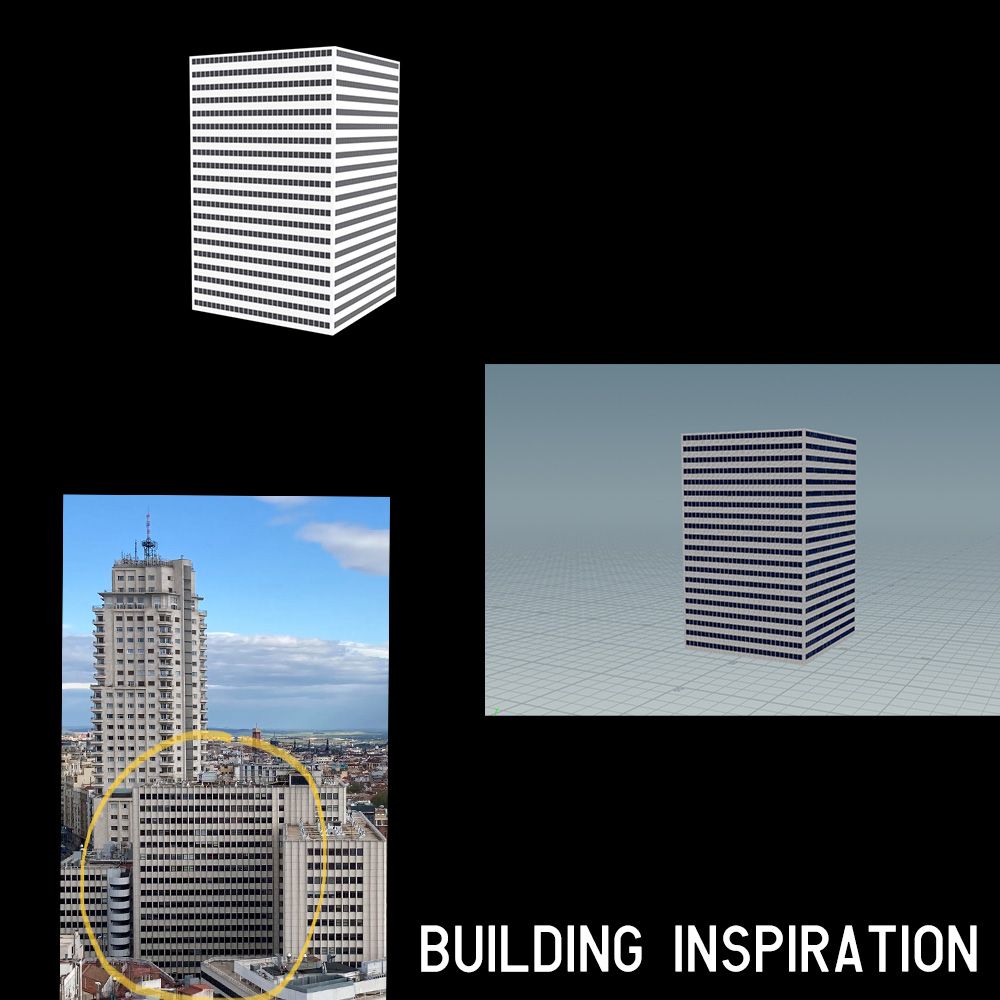 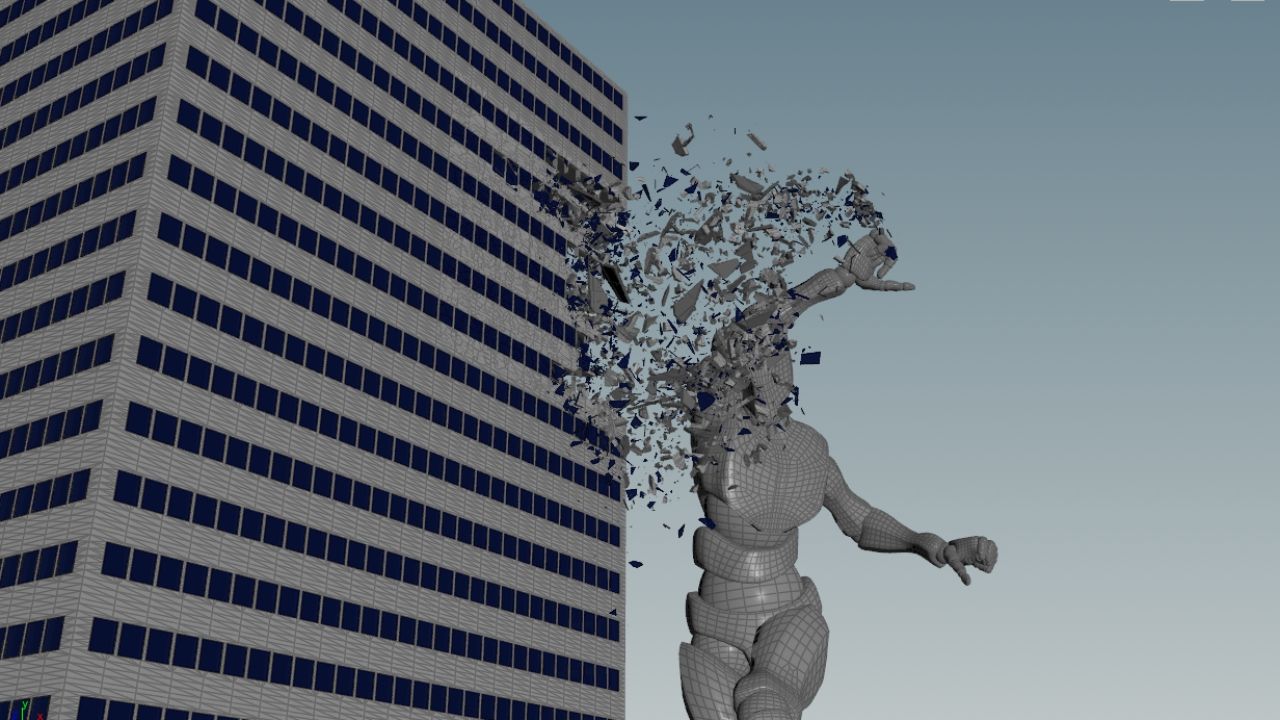 Concerning the building’s construction, I separated all the breakable elements: floors, walls, windows and windows’ boards. I then created the rbds system for the breakdown; after encountering some RAM problems, I decided to reduce the breaks and solely focus on the zone that will be broken up, and make the constraints connected with the inactive zone. 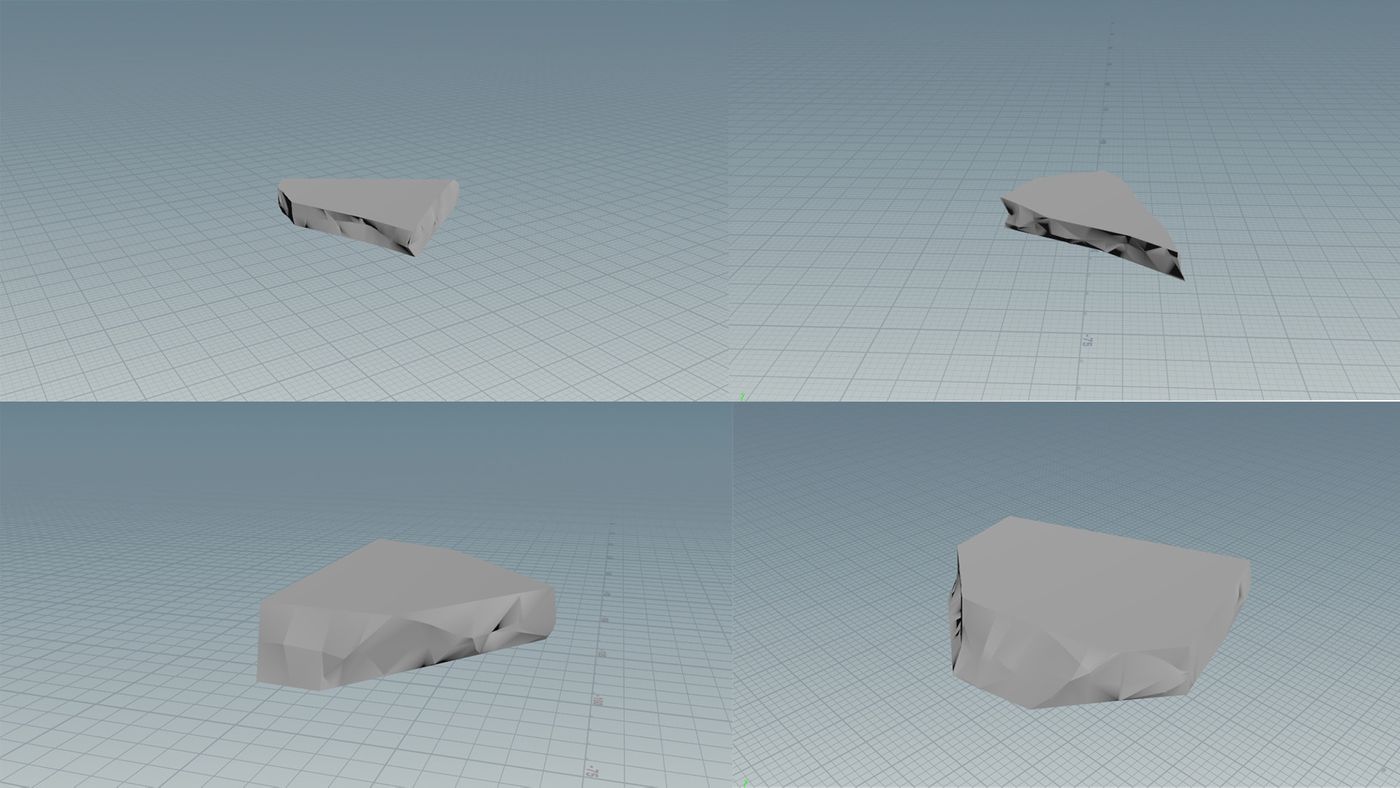 The subsequential step after constructing the building is to now destroy it. For the first iteration I used a dummy character from Mixamo, calibrating the mass of the different parts of the geometry. The wall and the floor will have more mass than the windows´ parts, and the same concerning the constraint’s strength, therefore attempting to reach the most realistic result. 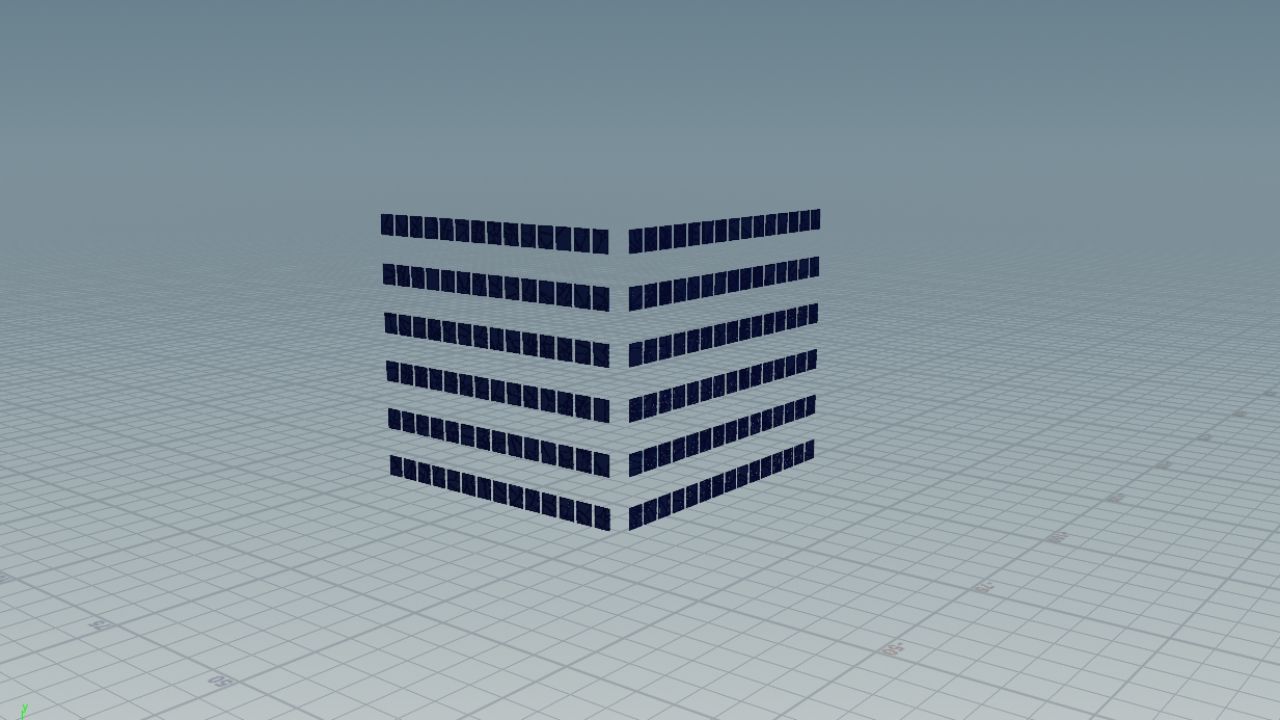 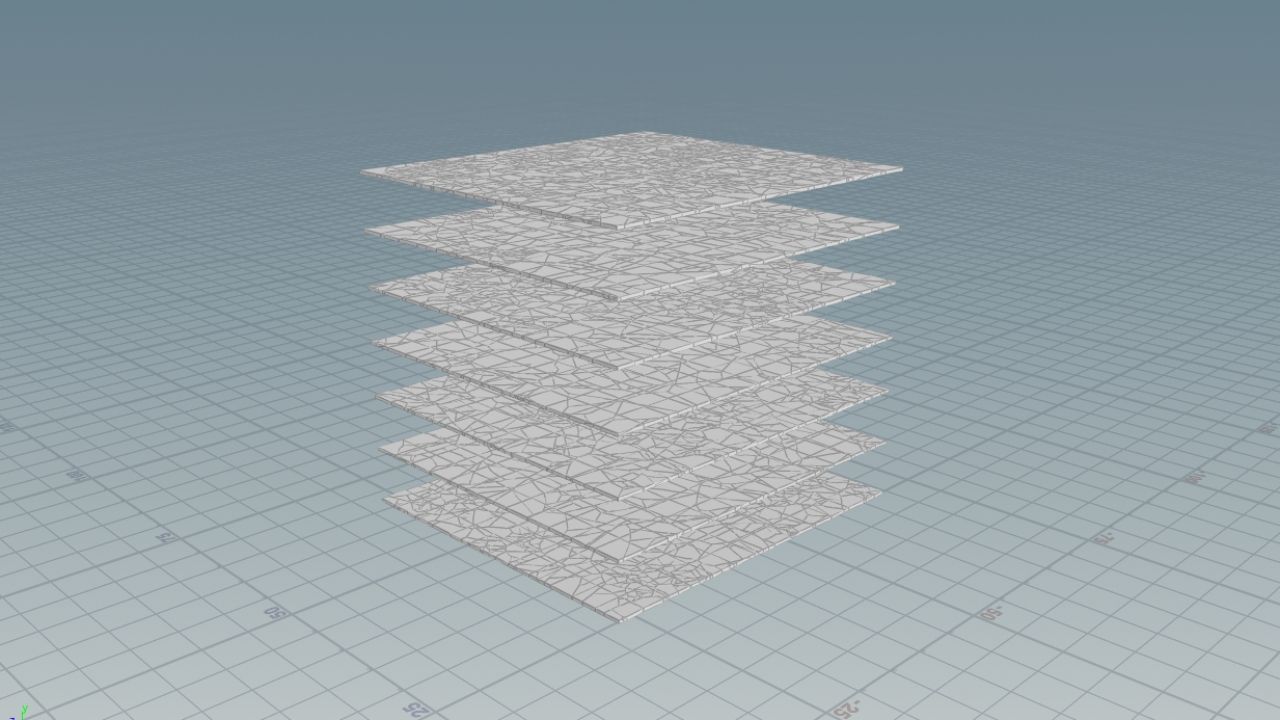 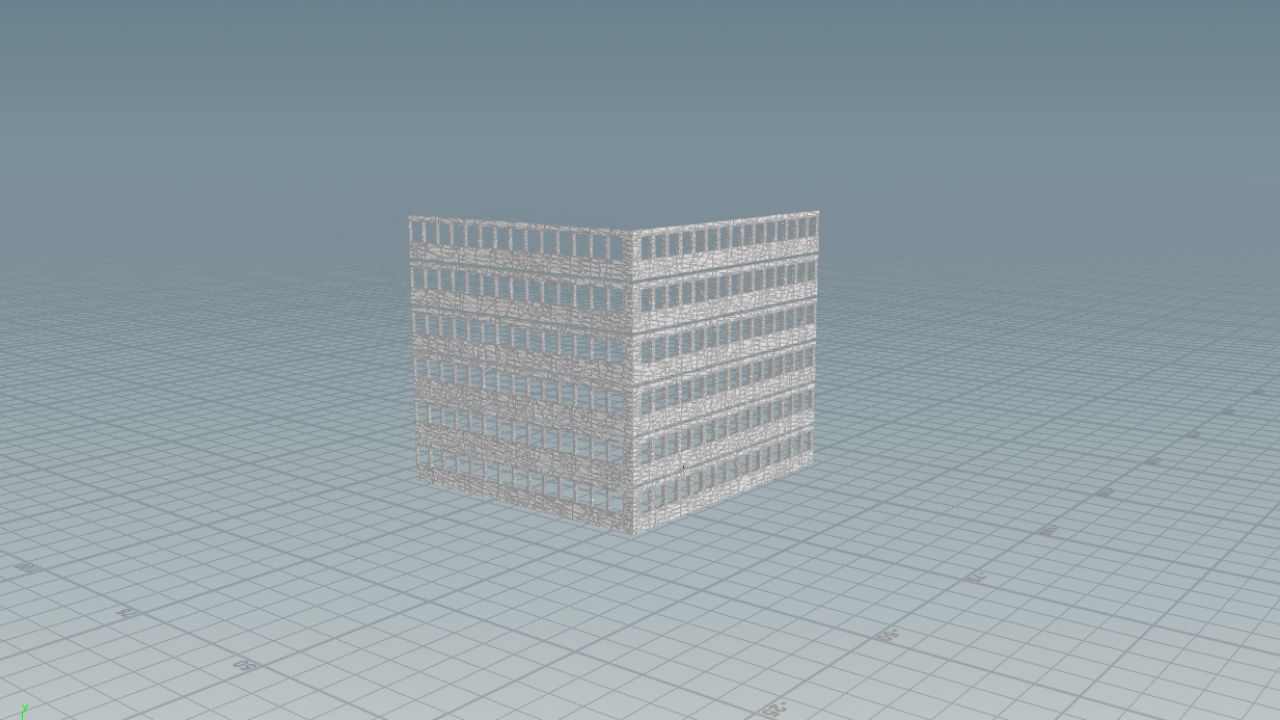 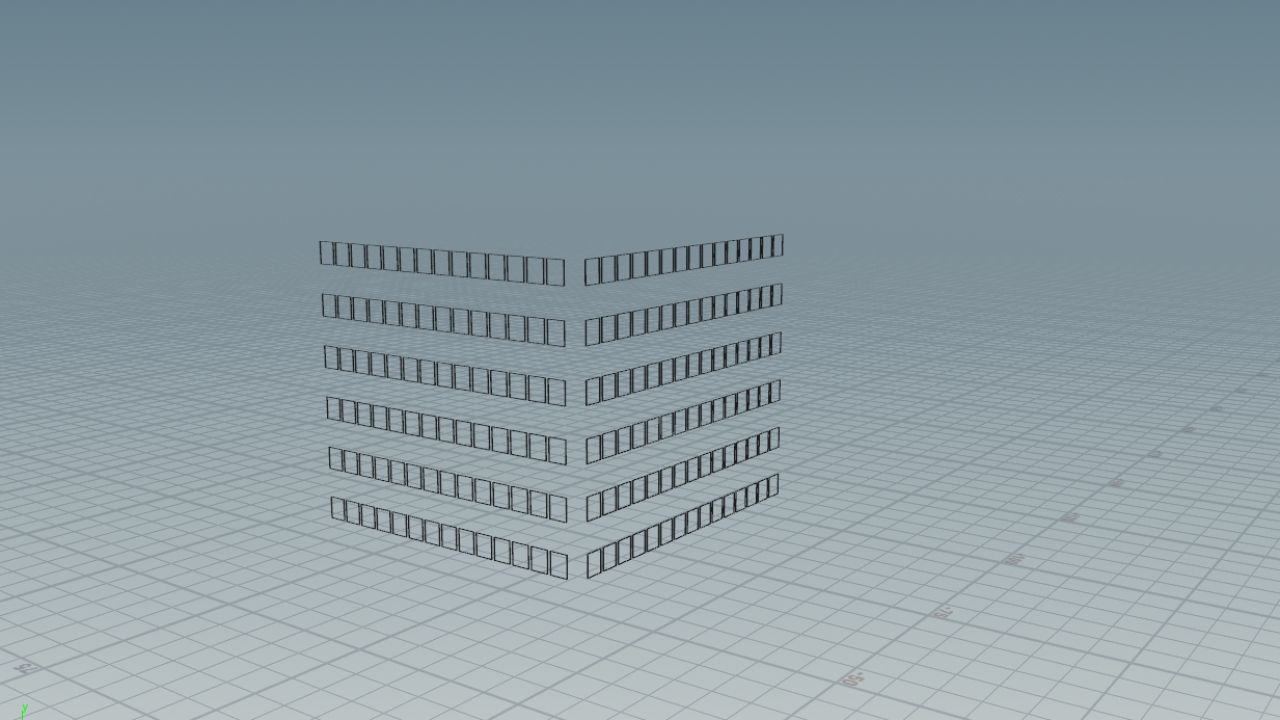 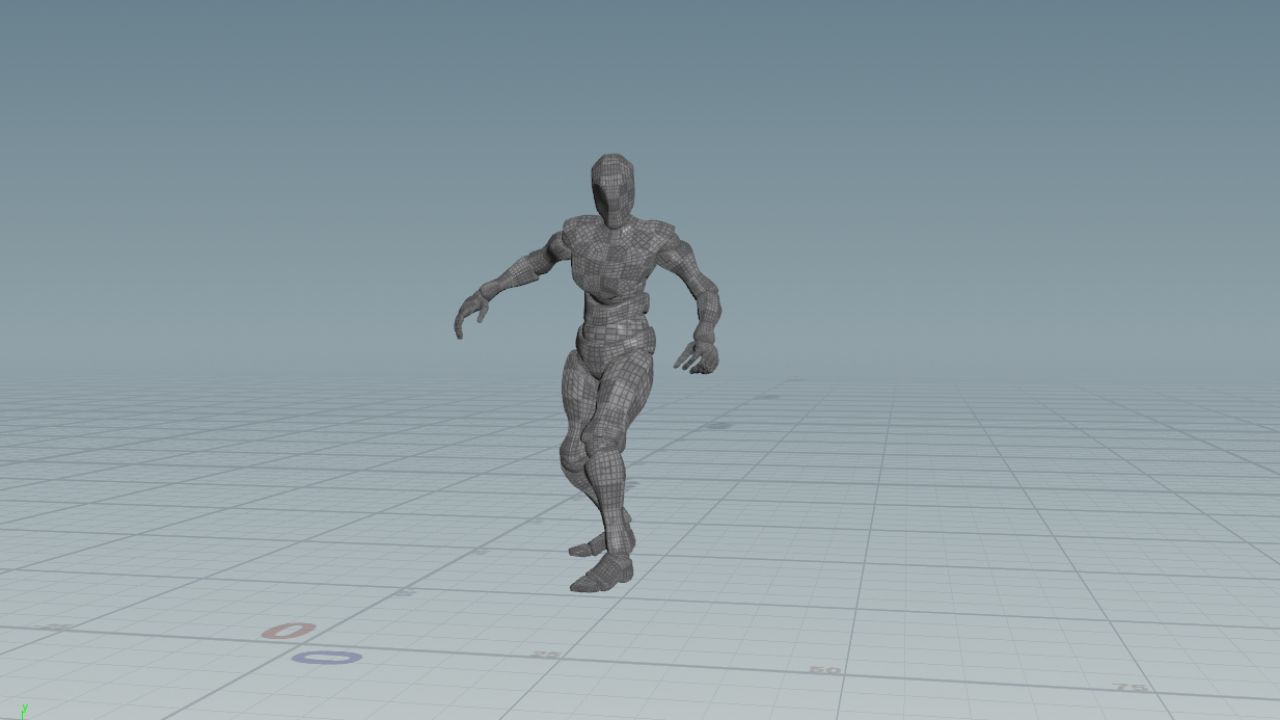 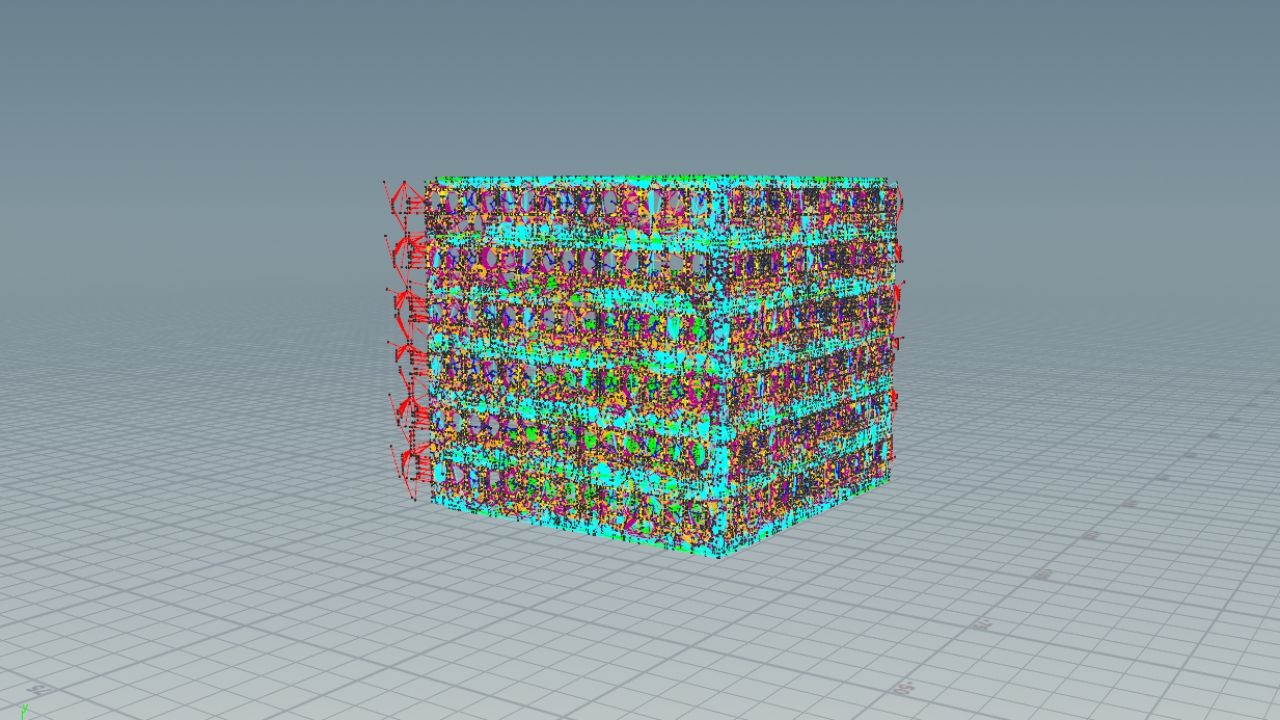 With the base of the destruction done, it´s time to add some details. With the "DEBRIS SOURCE NODE," I made some various particle systems to create both elements. The smoke is perhaps the most difficult to achieve, as finding a good result with a complex system that depends on many attributes with a big scale is difficult to nail down. But after many rigorous weeks of continual and determined attempts, I believe that I finally achieved my goal. The debris was easier because it’s simply a copy of some of the unpacked geometry parts from the wall due to emitting from the particle emitter.

During this phase of the project, the utilization of the robot character model, additional movement from Mixamo, and additional cinematographic flair for the project and narration, these included features attributed to its overall success.

Having seen a few bugs with the Mixamo movement, I asked a friend to try to imitate the movements and fix it in Maya, in order to solve these bugs. 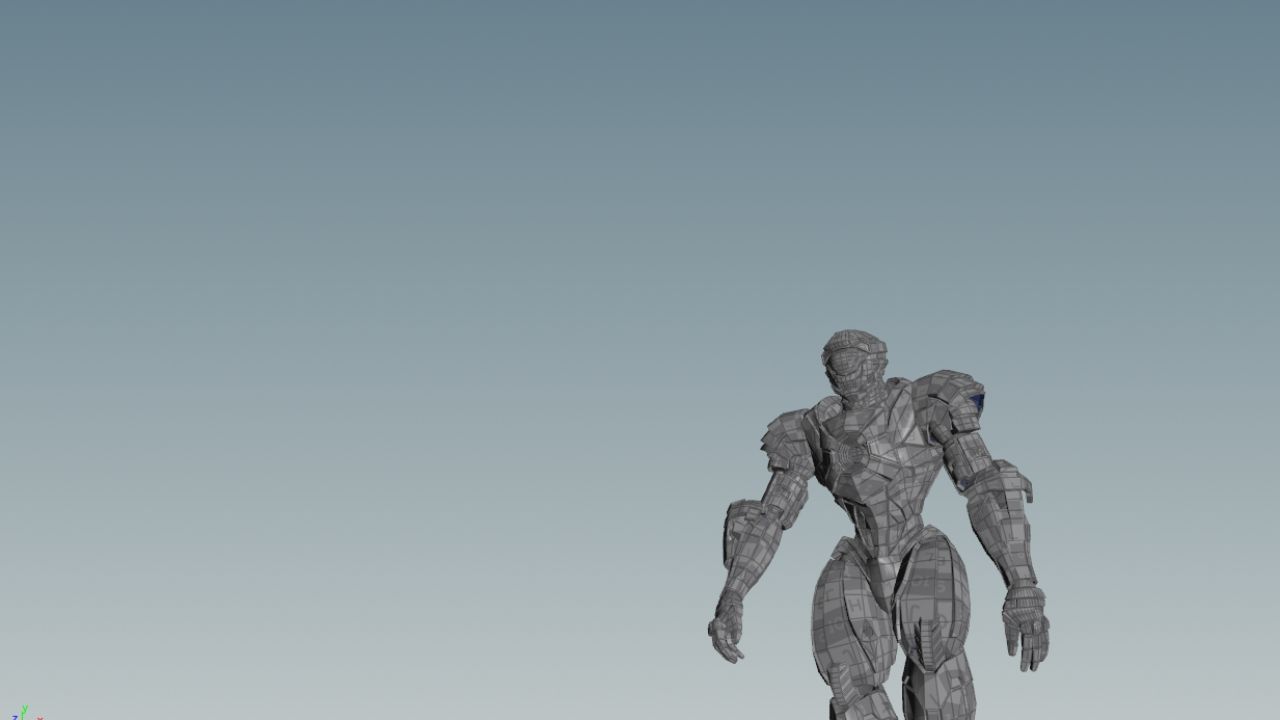 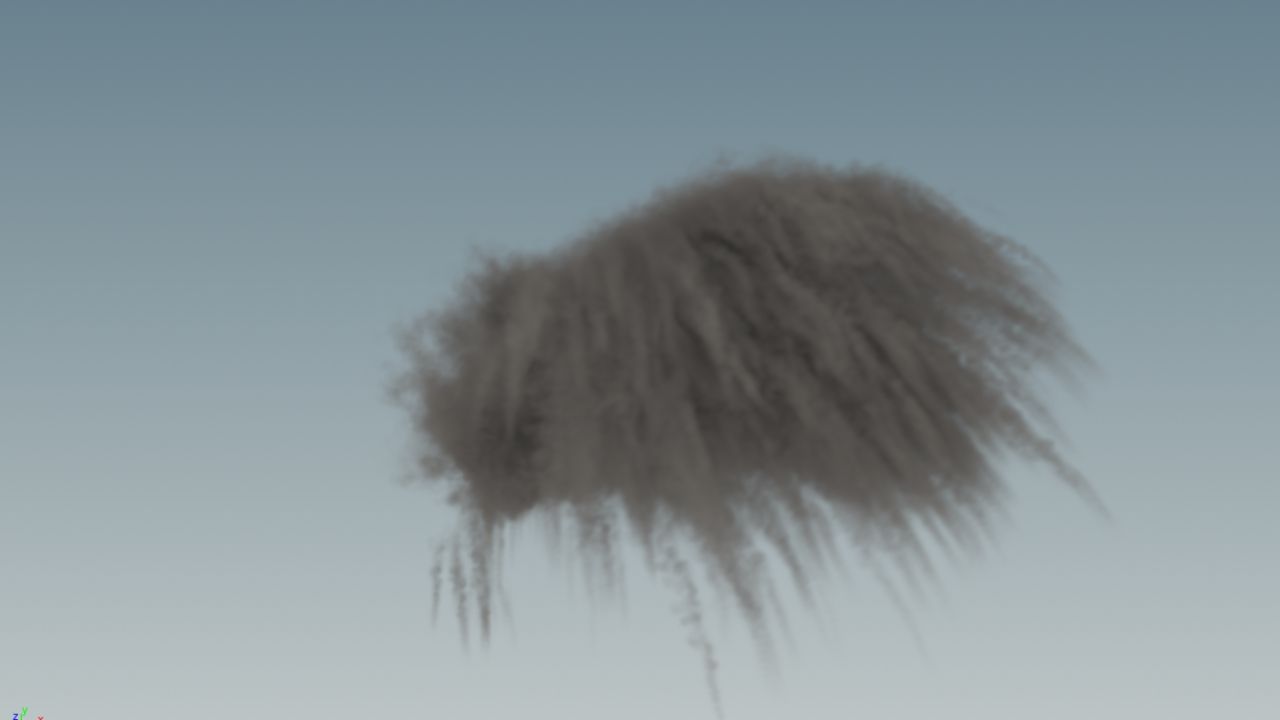 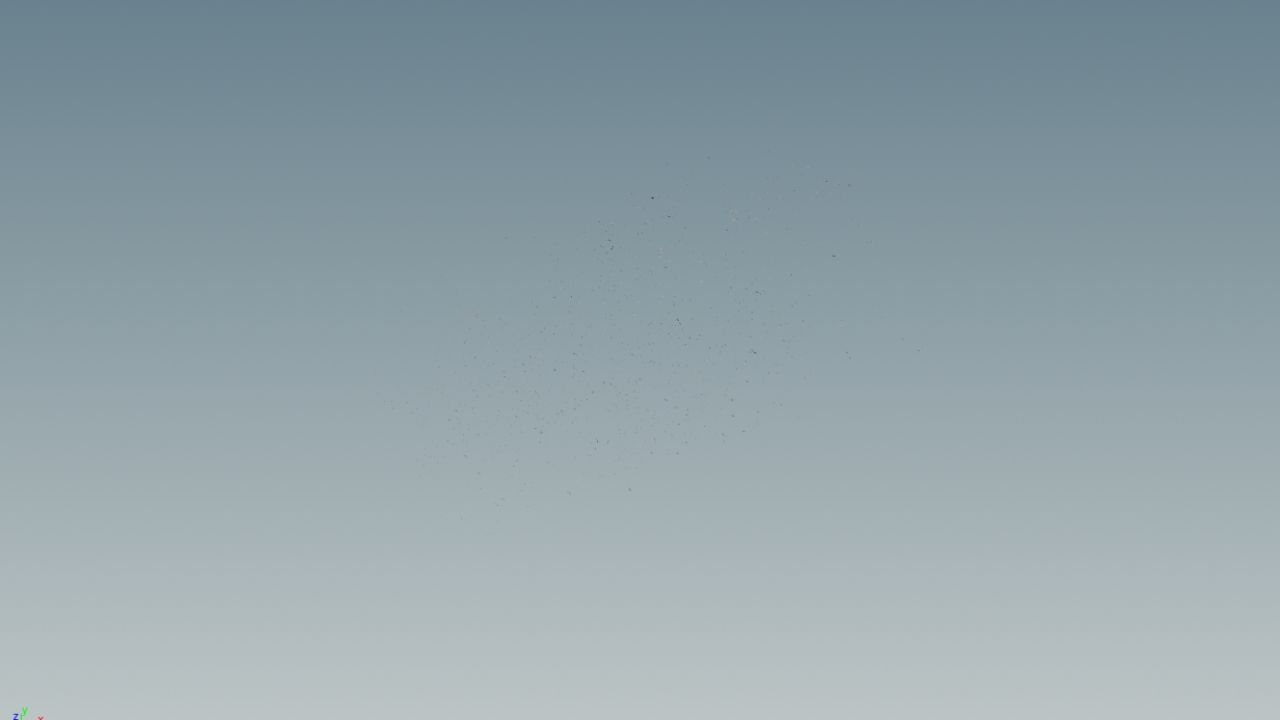 I decided to create a cloudy look, a grey tone for the scene to focus on the destruction, as well as discover some free buildings from the Turbosquid page to join the scene and make unique reflections. For the camera, I made 3d trackers in Nuke from a video recorder in my room by using my wardrobe as a reference for the building. 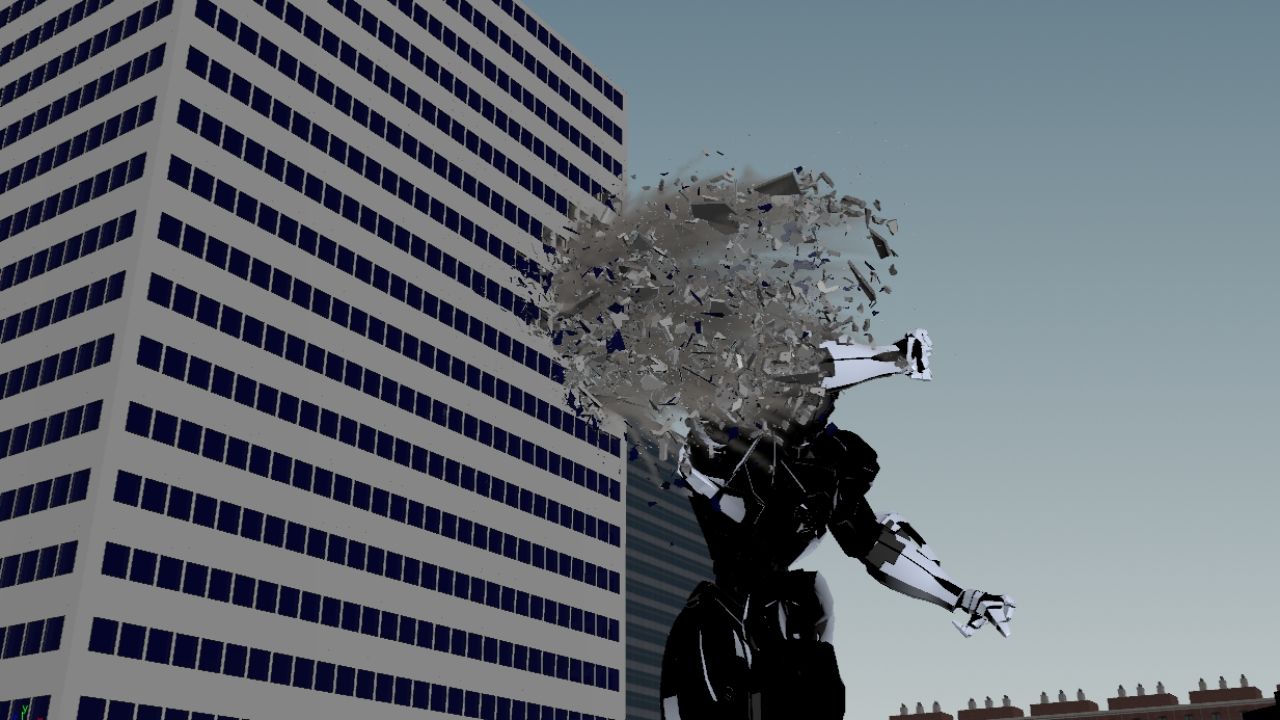 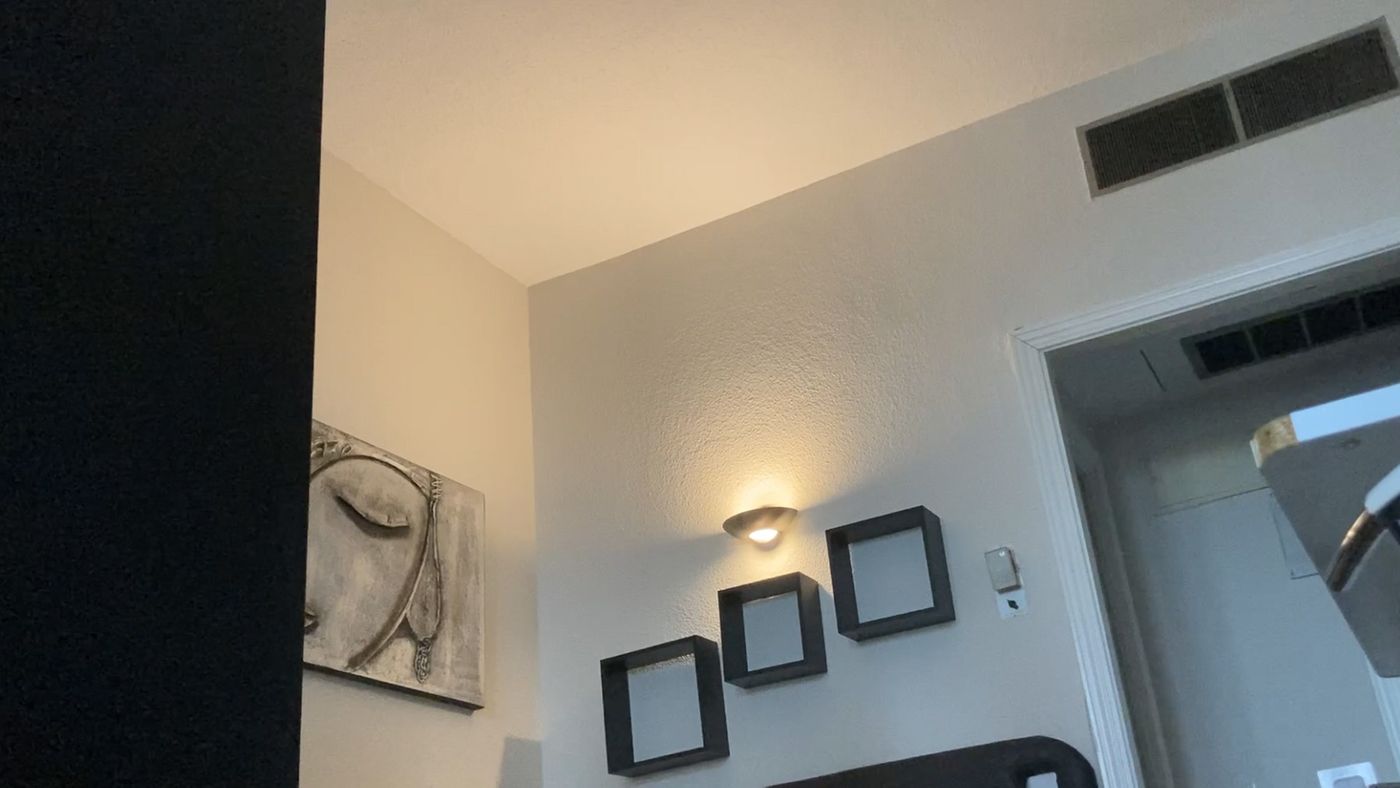 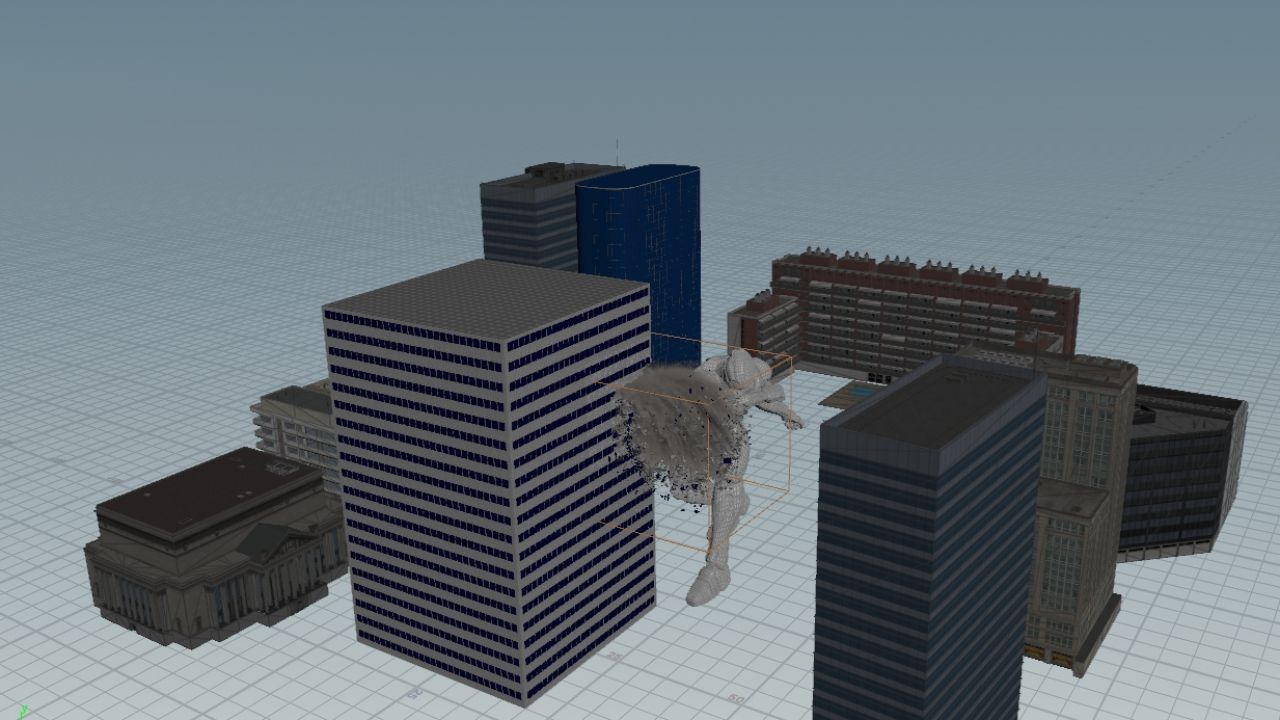 Render has been one the most complicated parts of the project. Due to the high quality of the smoke, the construction of the scene took a great amount of time to render. Therefore, I needed to lower the quality of the samples because the render would be too long to process be fulfilled.

The composition of the project was quite enjoyable because the correct rendering of the scene fits together perfectly with a cloudy background to achieve the most realistic result possible; in addition, added effects such as glowing, depth of field, and some retimes together contributed to its overall success. 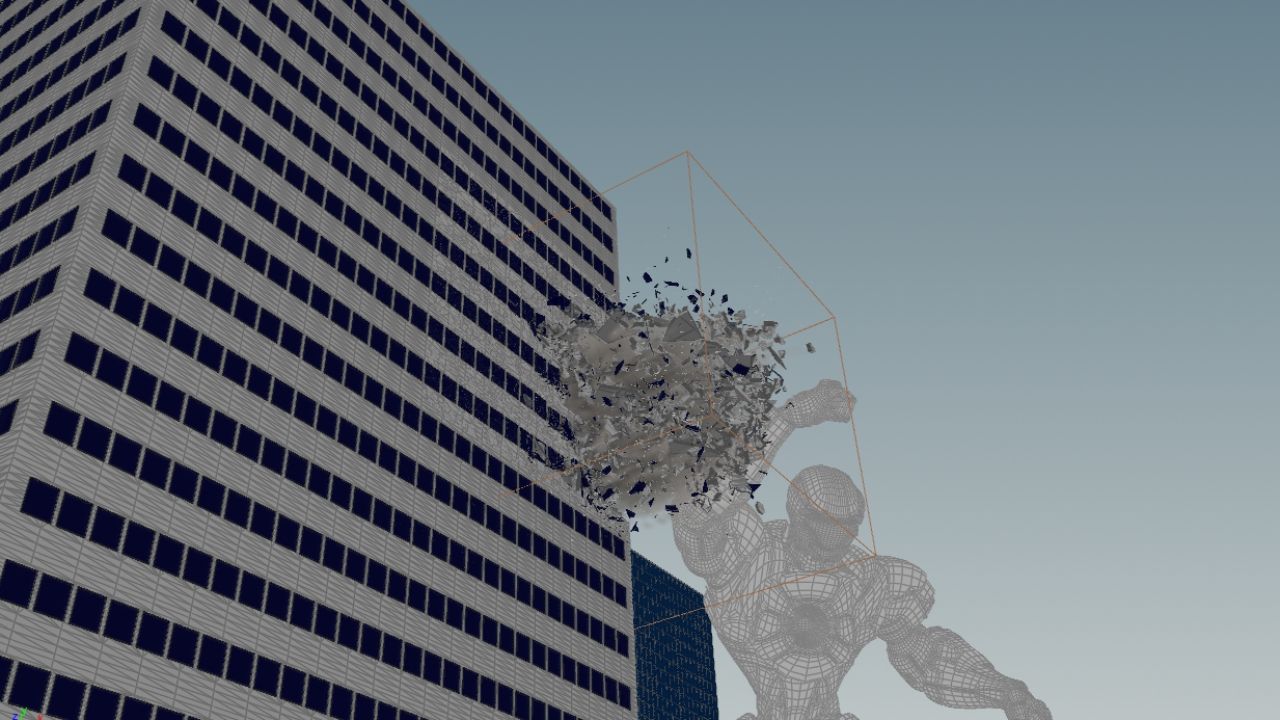 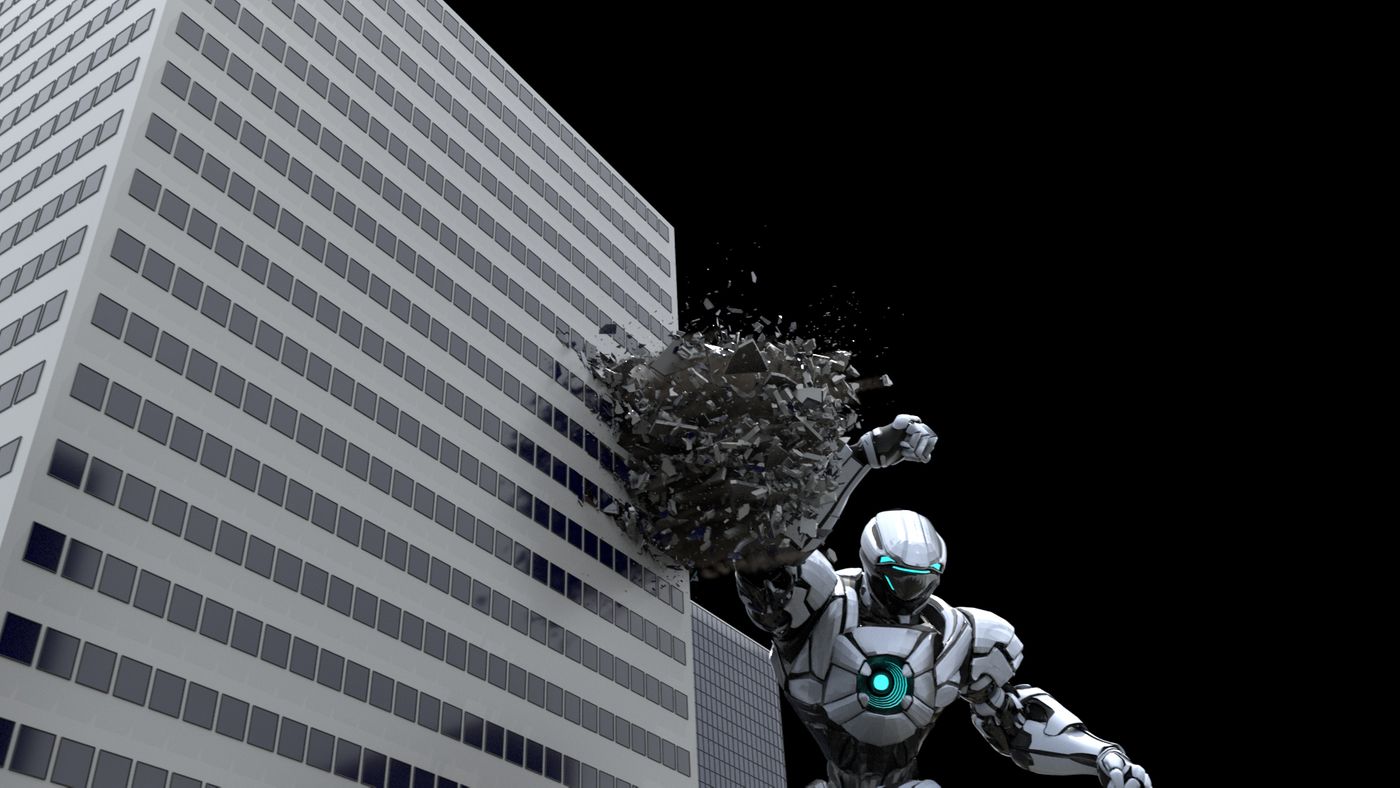 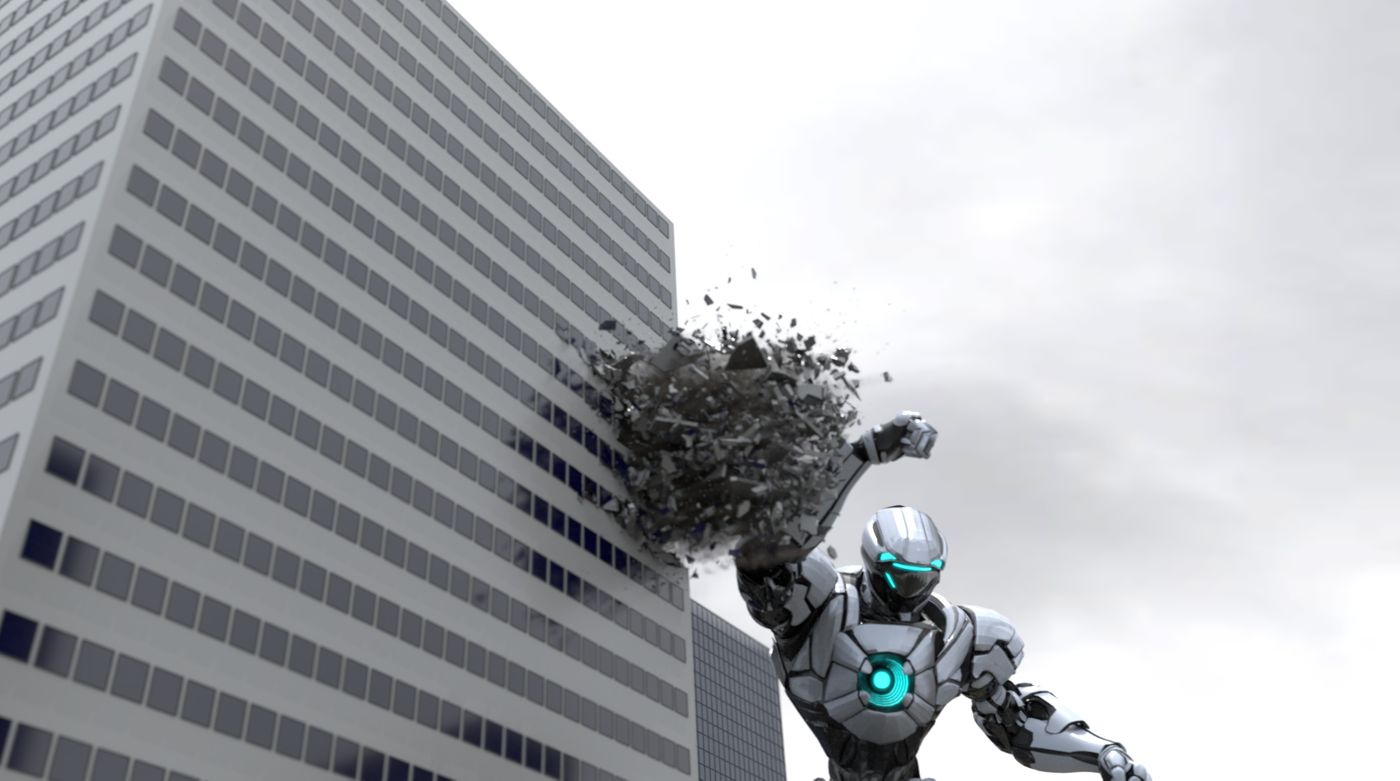 After almost three challenging months of determining diligence and strive for the best result possible, completing this project with gratitude for the satisfactory outcome, this would not have been possible if not for the plethora of direct support from my colleagues and mentors; especially, a big thank you to Patricia Rodrígez Estevez for the amazing robot animation.