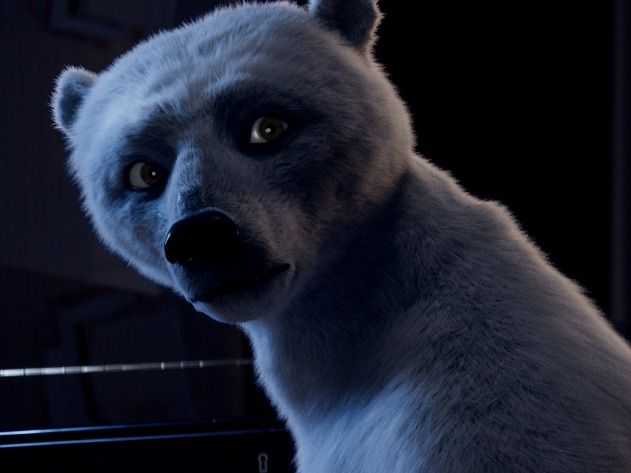 by BobL, flintkuijkens, and stijnsanders on 2 Jun 2021 for Rookie Awards 2021

Hi there, my name is Stijn! Thanks for looking at my submission. Here you'll see a CG Polar Bear I made over the past few months. Programs used: ZBrush, Maya, groom in Houdini (Arnold) and Nuke.

Worked on this CG bear during my study at the Netherlands Film Academy. The character will be featured in a short live action film that I directed. I was responsible for the sculpt, retopology, blendshapes, texturing, shading and the groom. The bear needed to be optimized but also preserve enough detail. It is a challenging project but I have already learned a lot.

Finally, I would like to say that filmmaking is a team sport. Collaboration is extremely important. I would never have gotten this far without the help of the people around me. I would like to thank everyone who has helped me over the years! Thanks for watching.