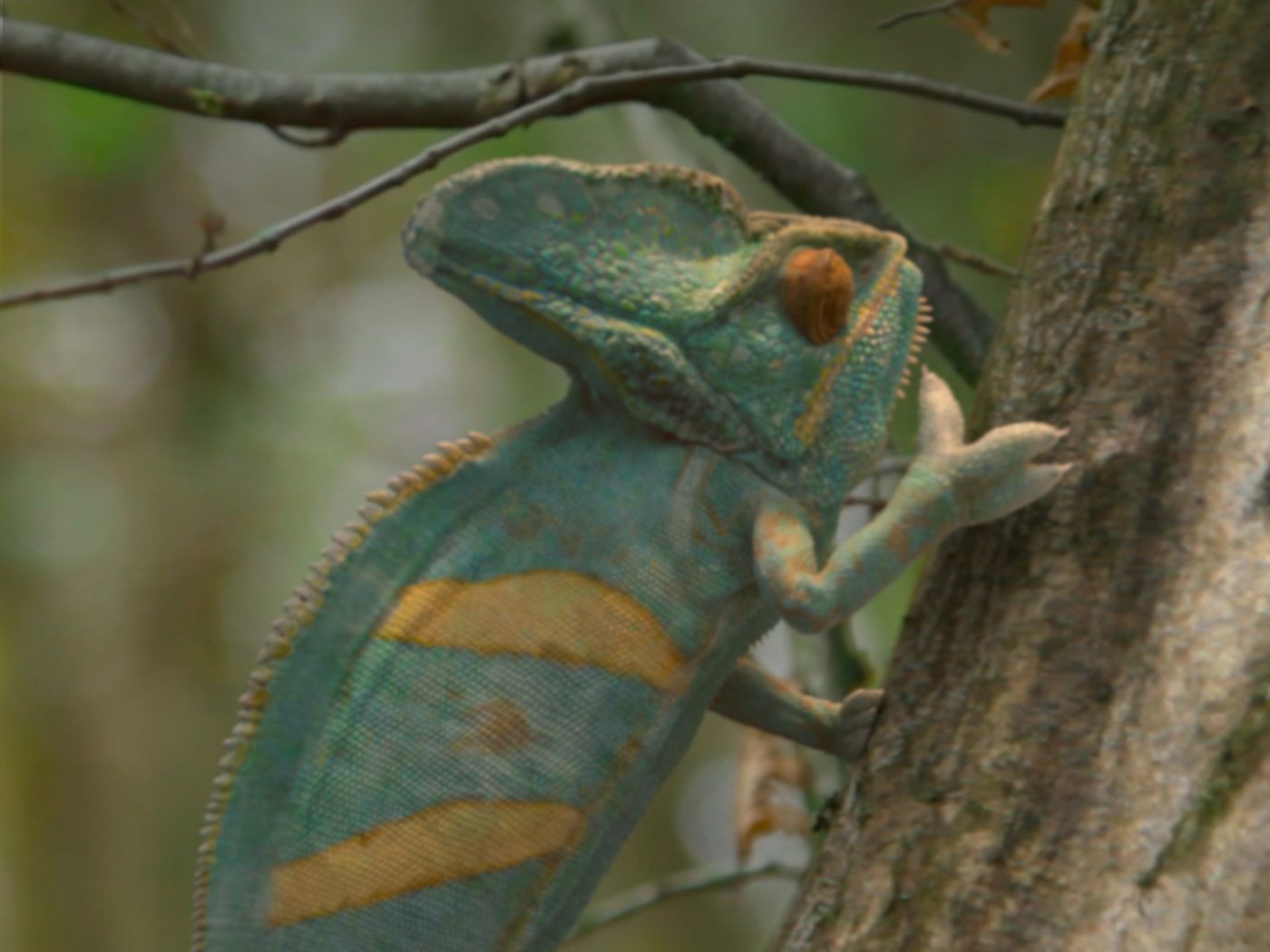 A witty mockumentary film about questionable facts of a chameleon. 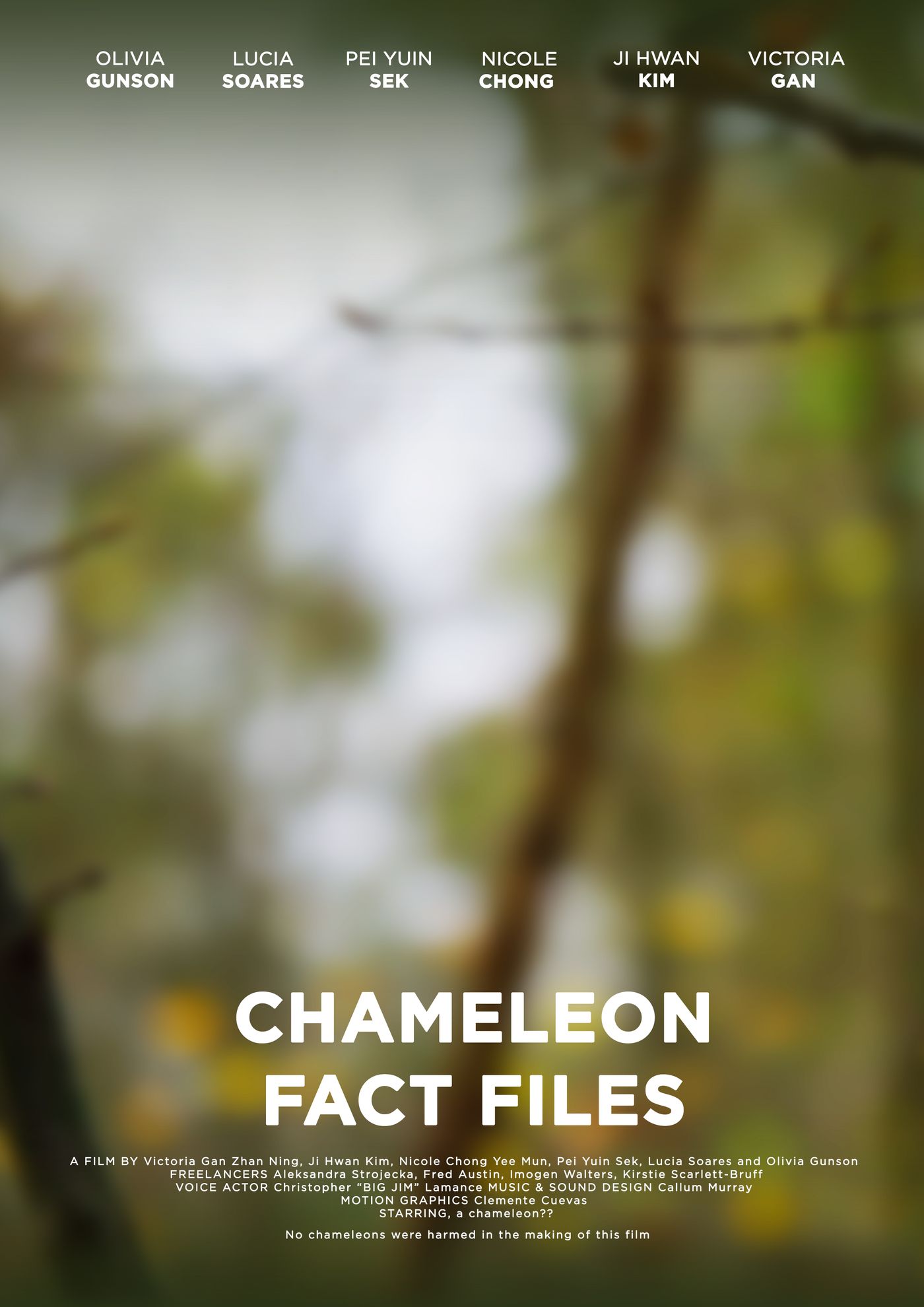 Inspired by Ze Frank, we have strayed away from a serious narrative and decided on doing a mockumentary-styled film as we faced restrictions filming due to the lockdown. We wanted to do something that was achievable so our team has put together a short VFX film about a chameleon. 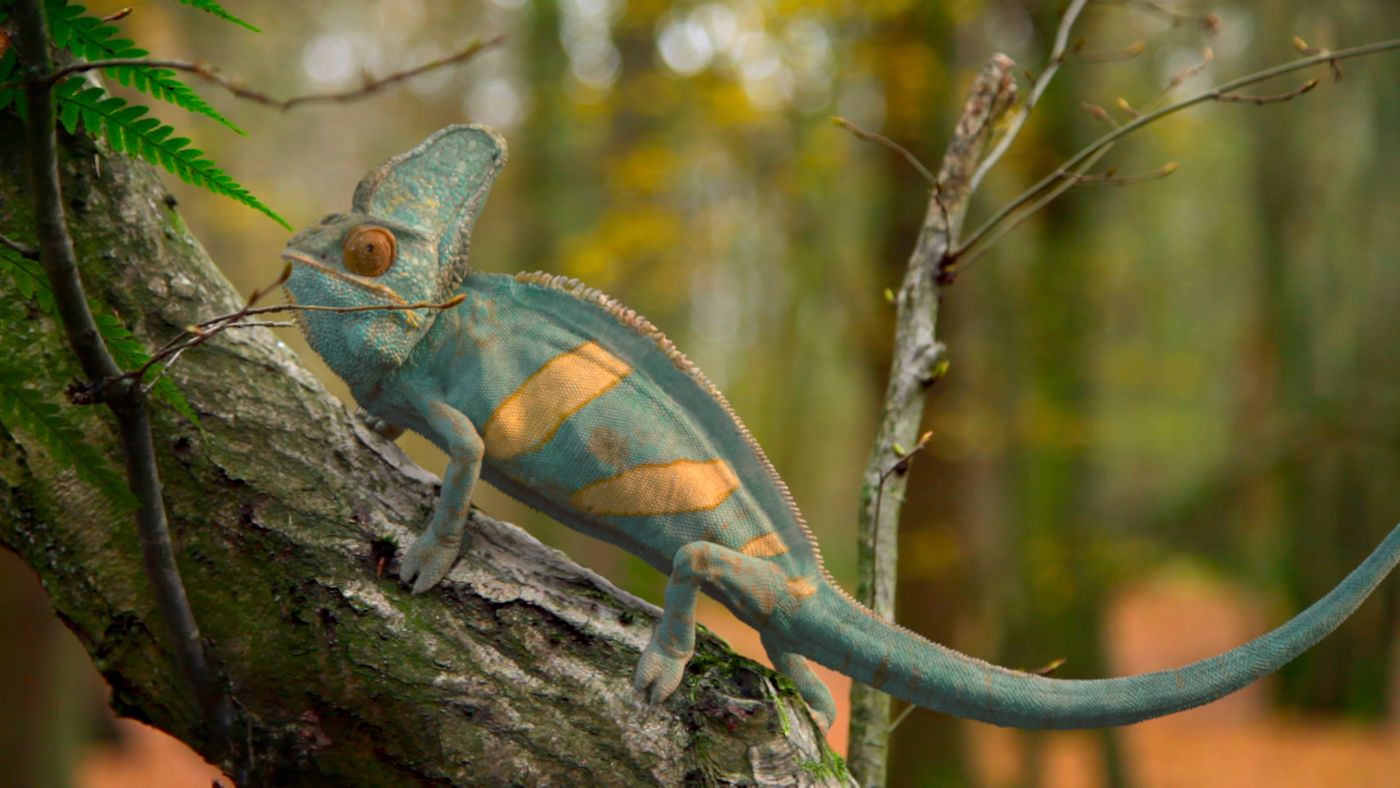 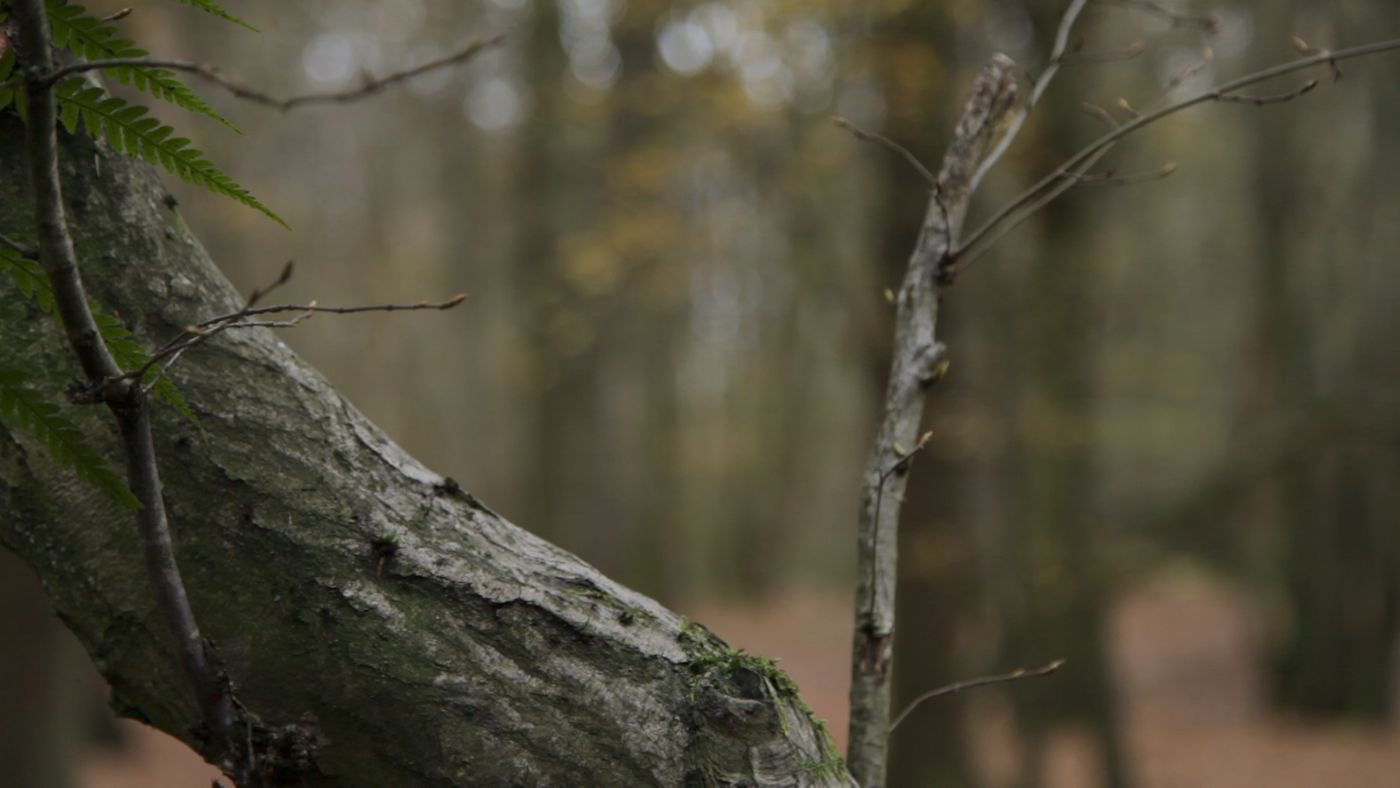 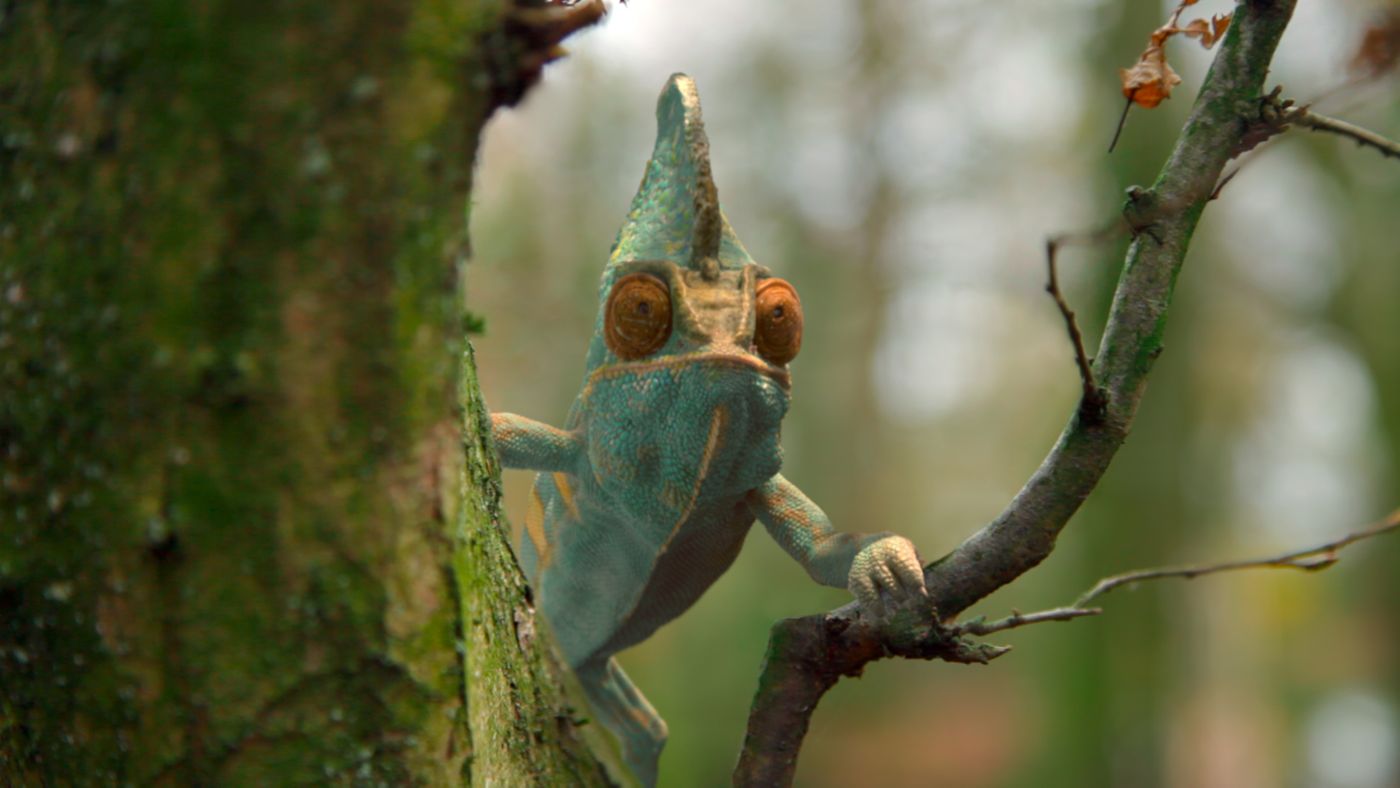 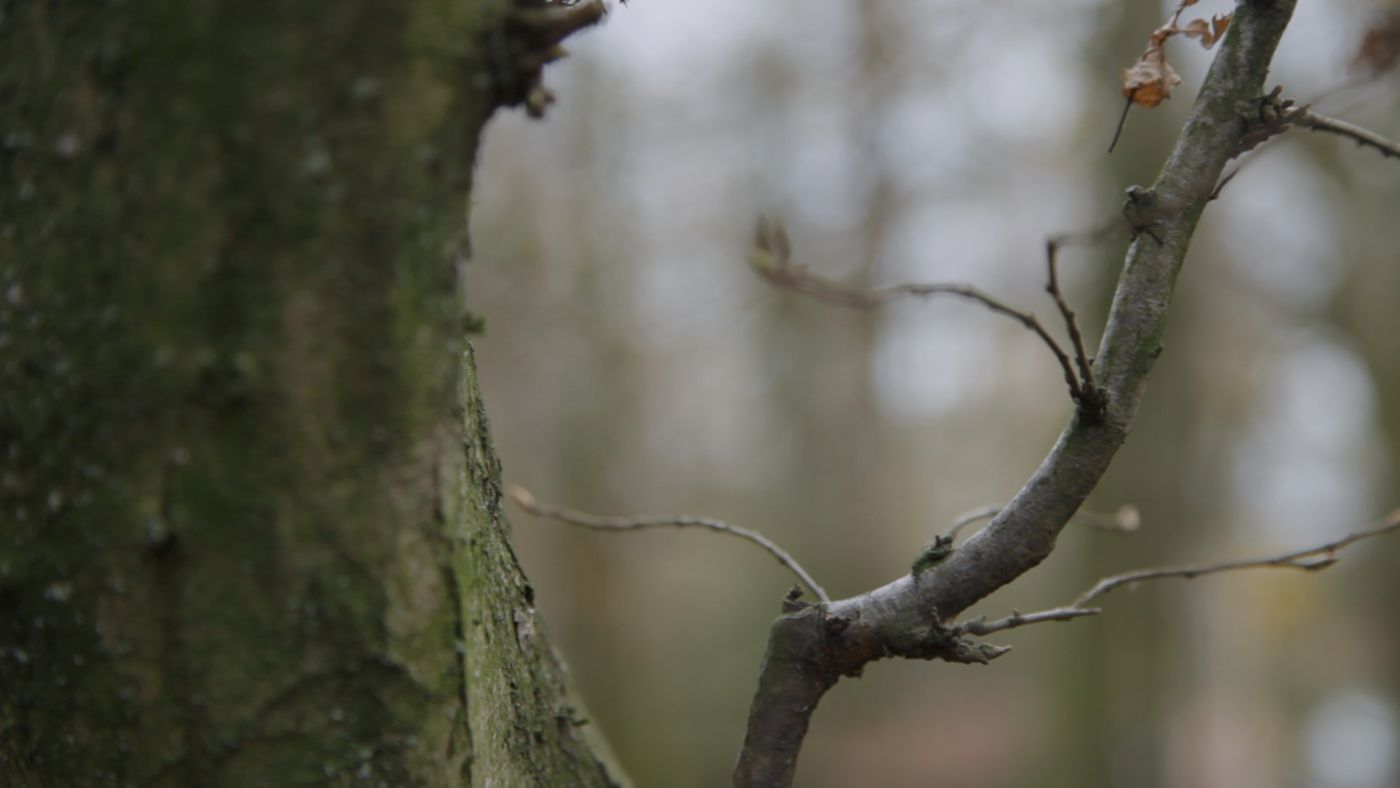 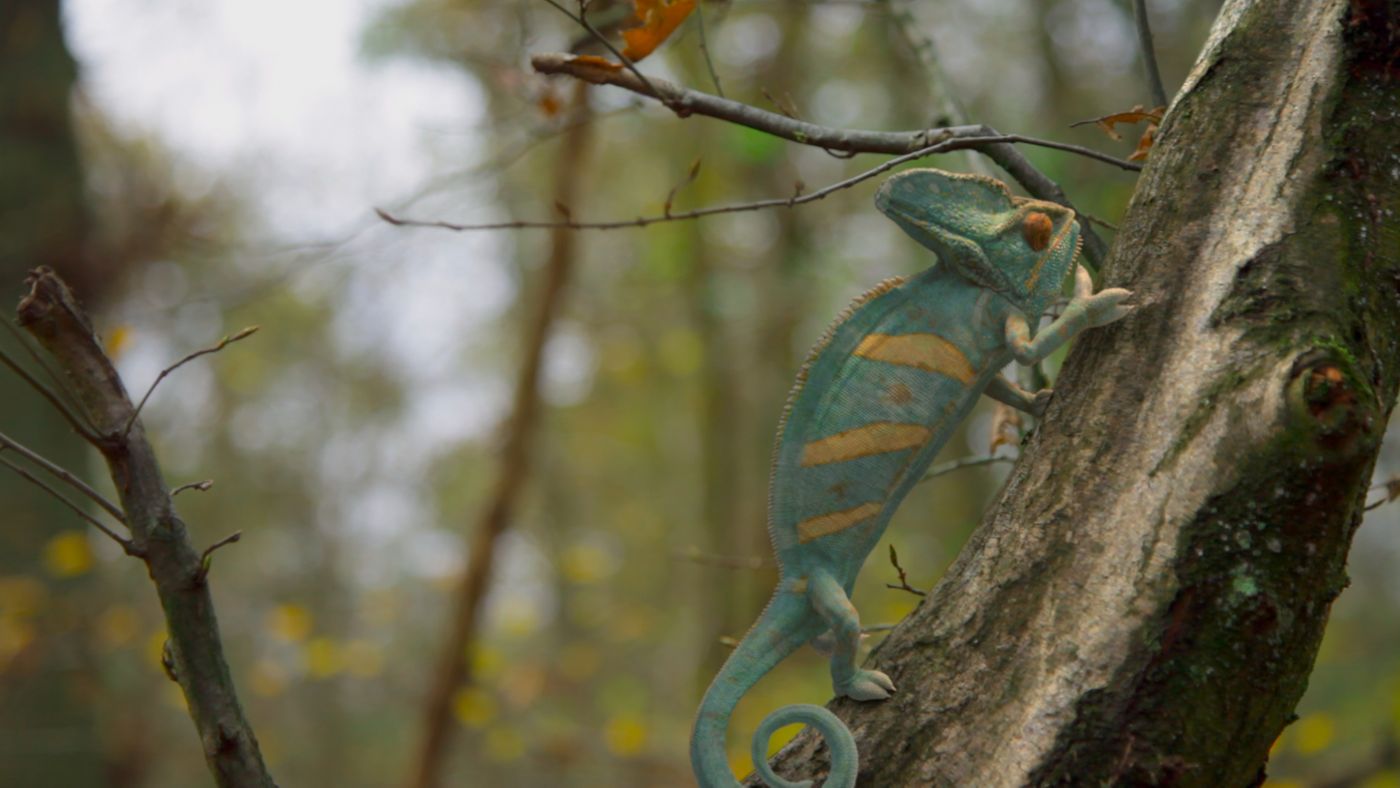 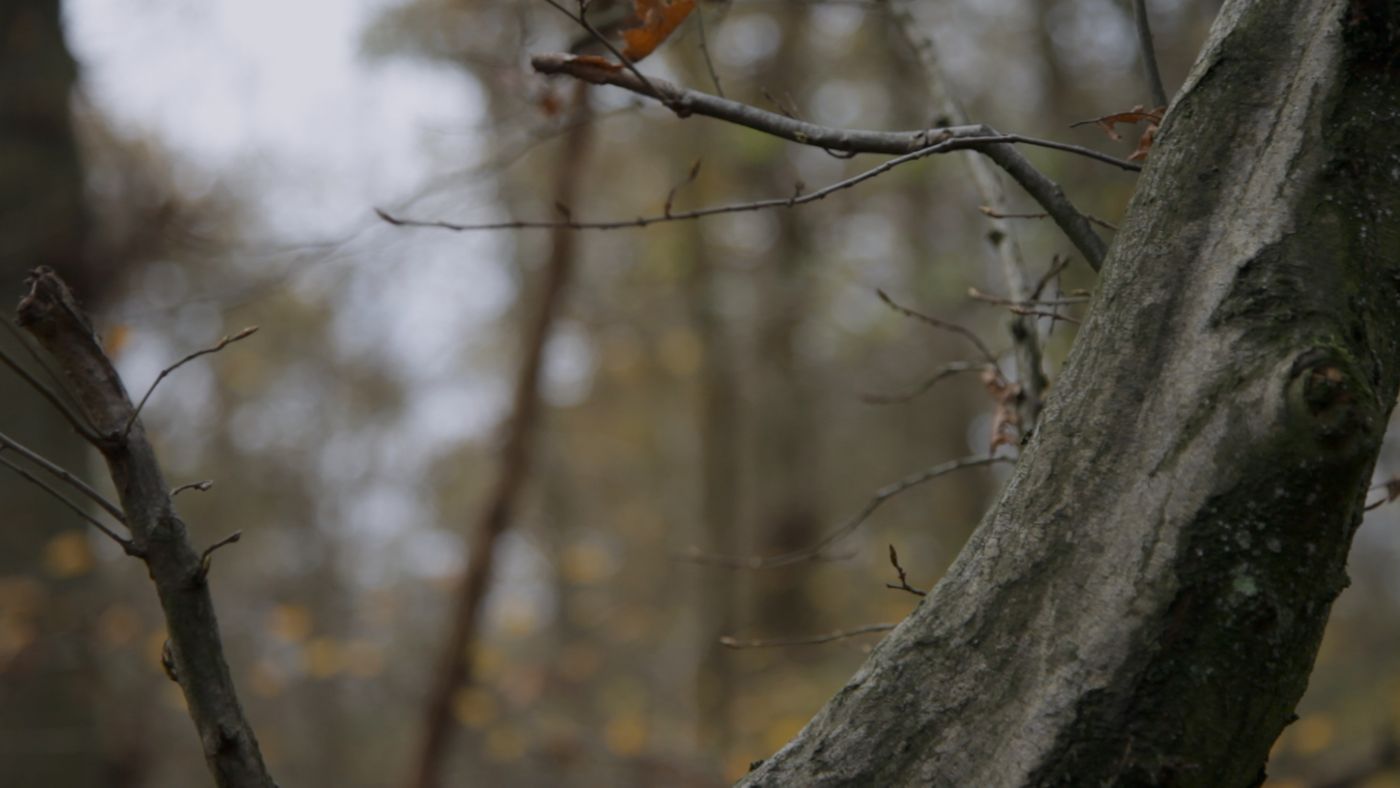 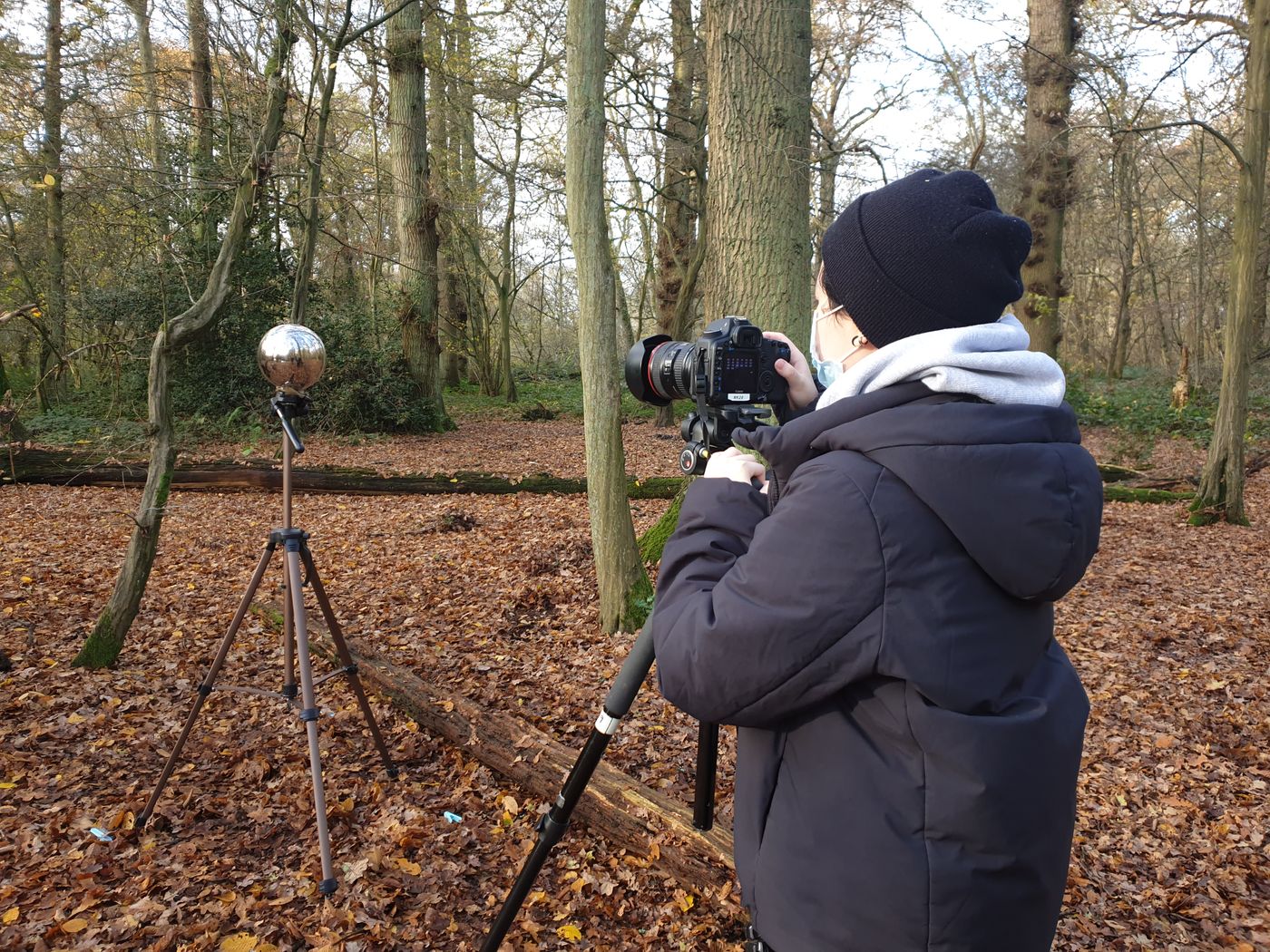 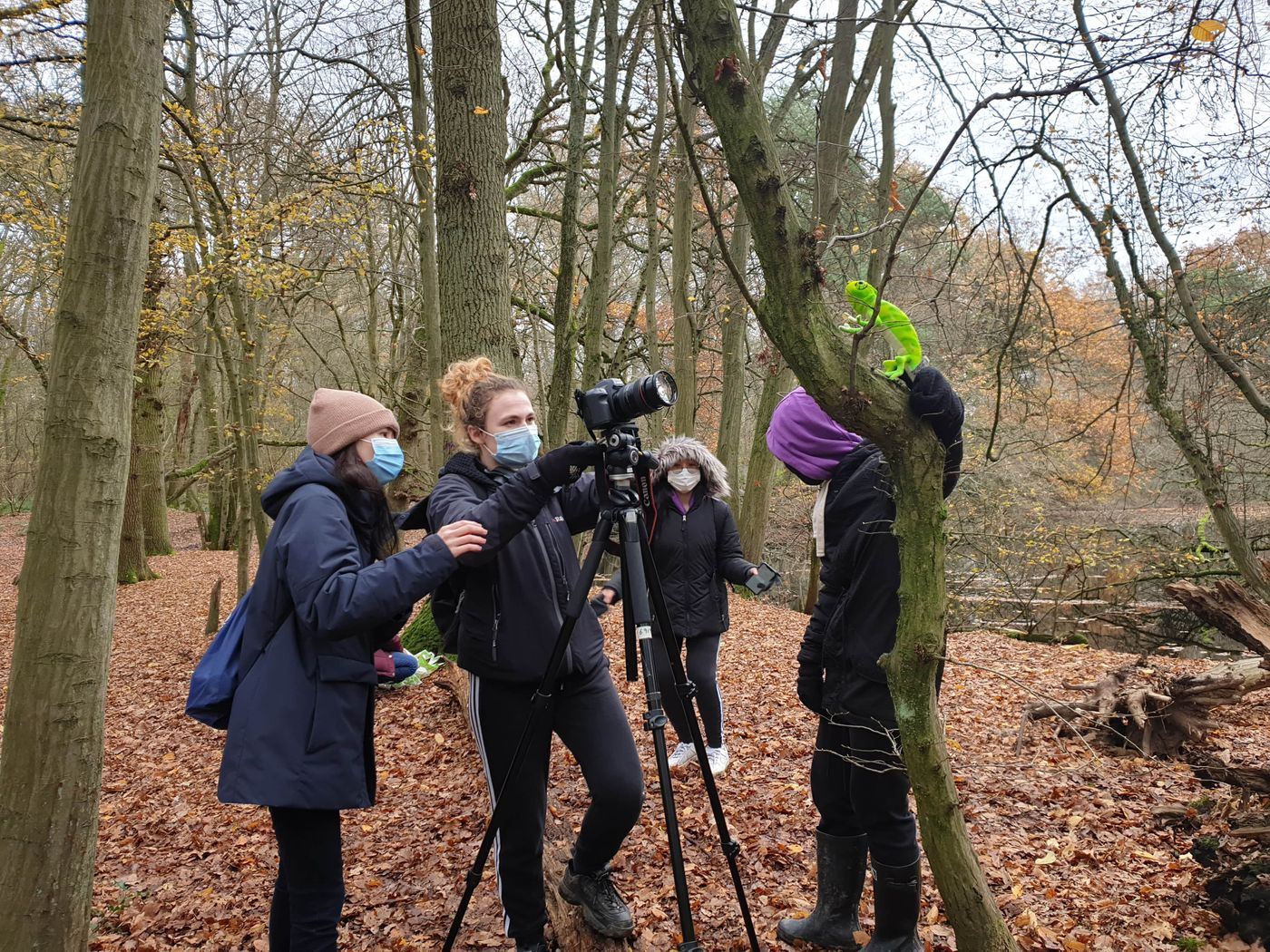 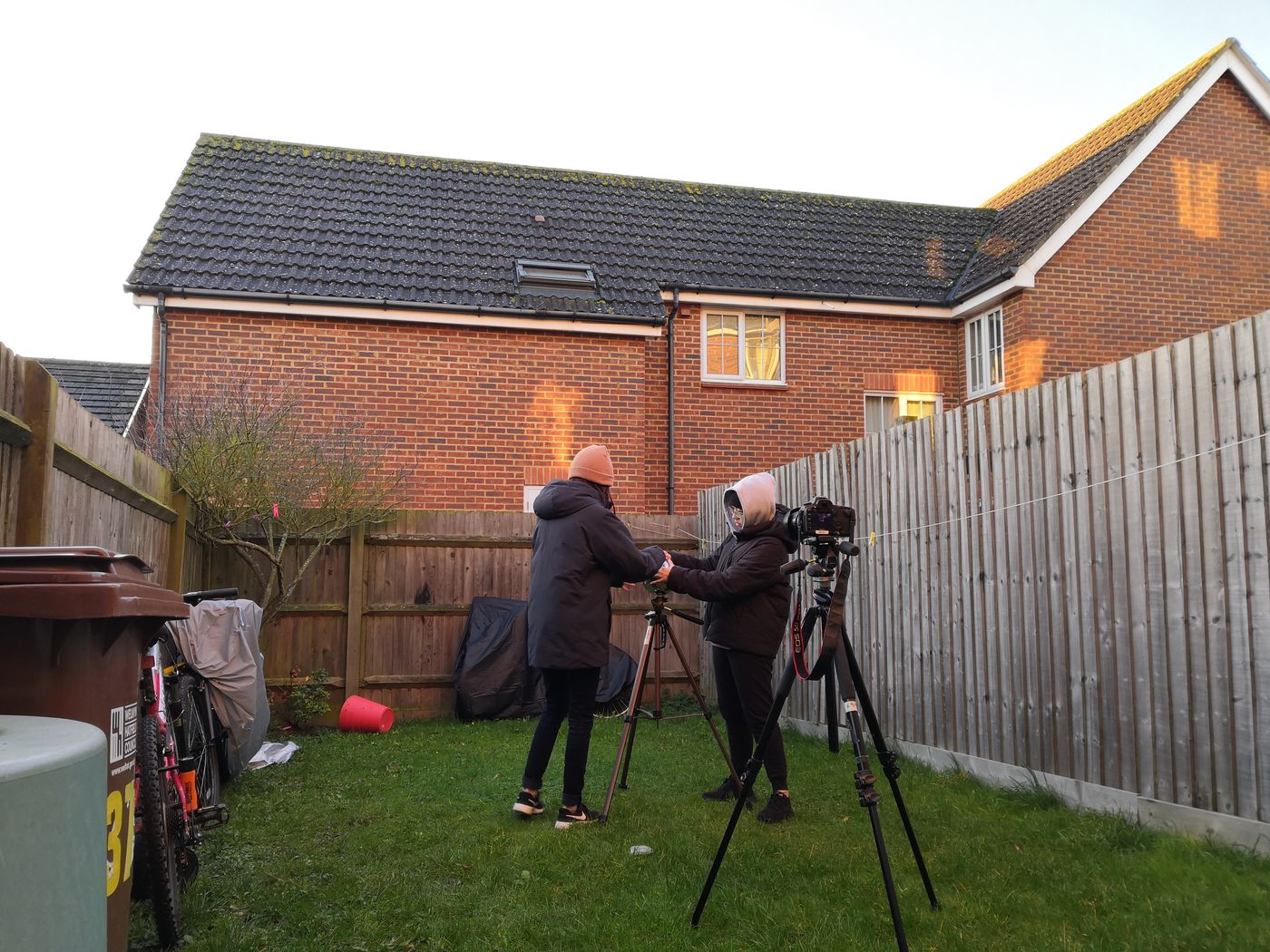 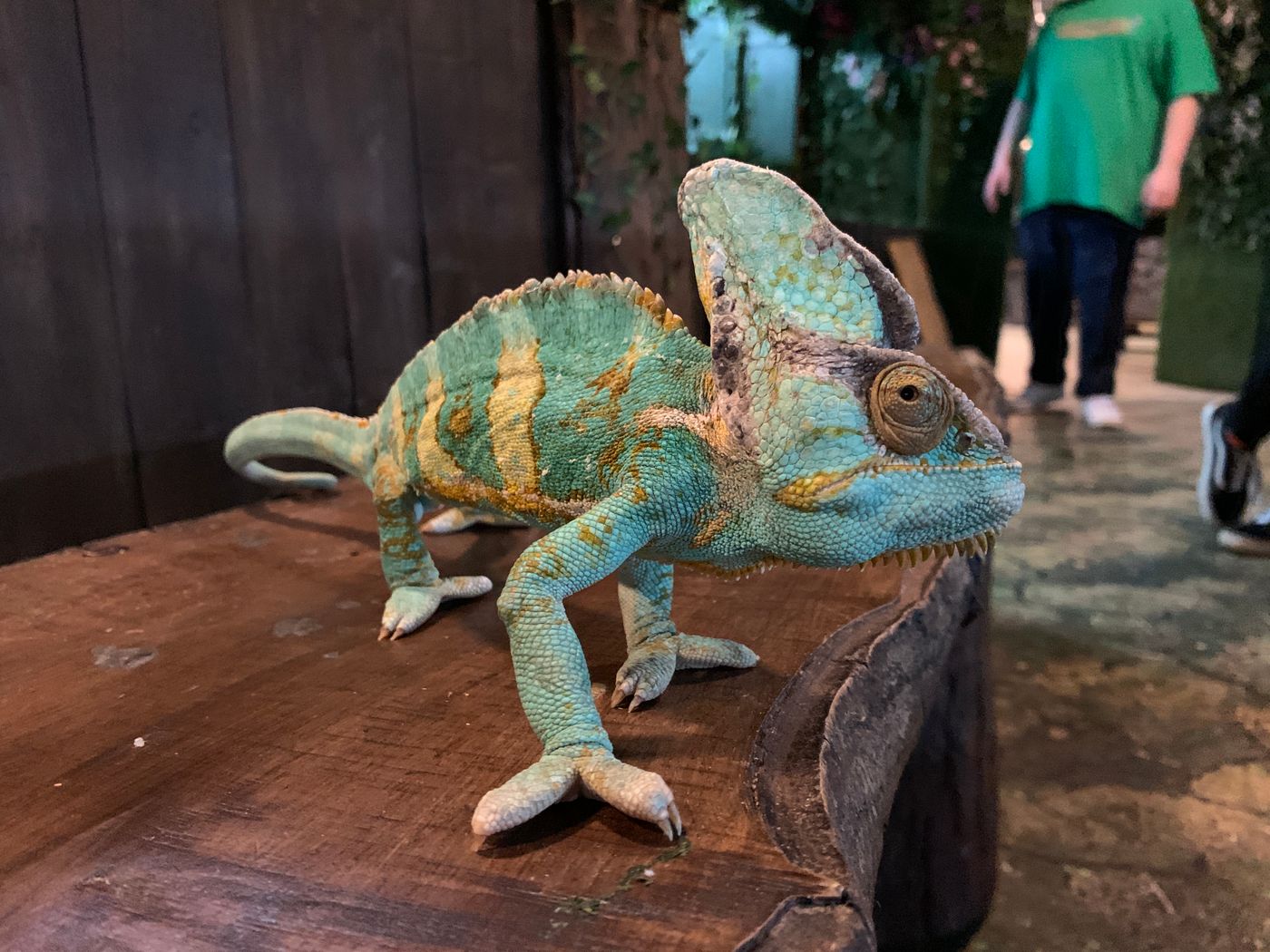 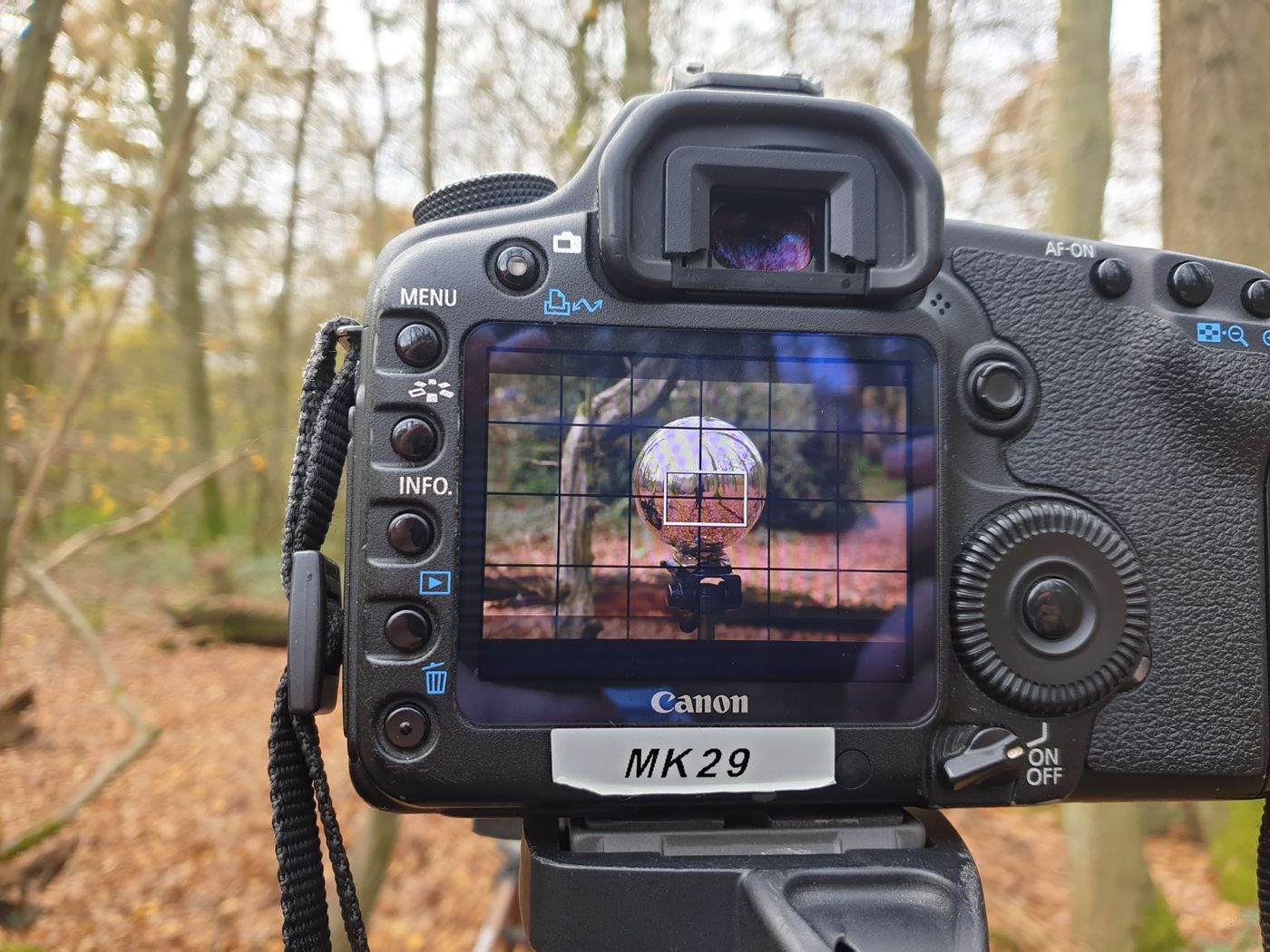 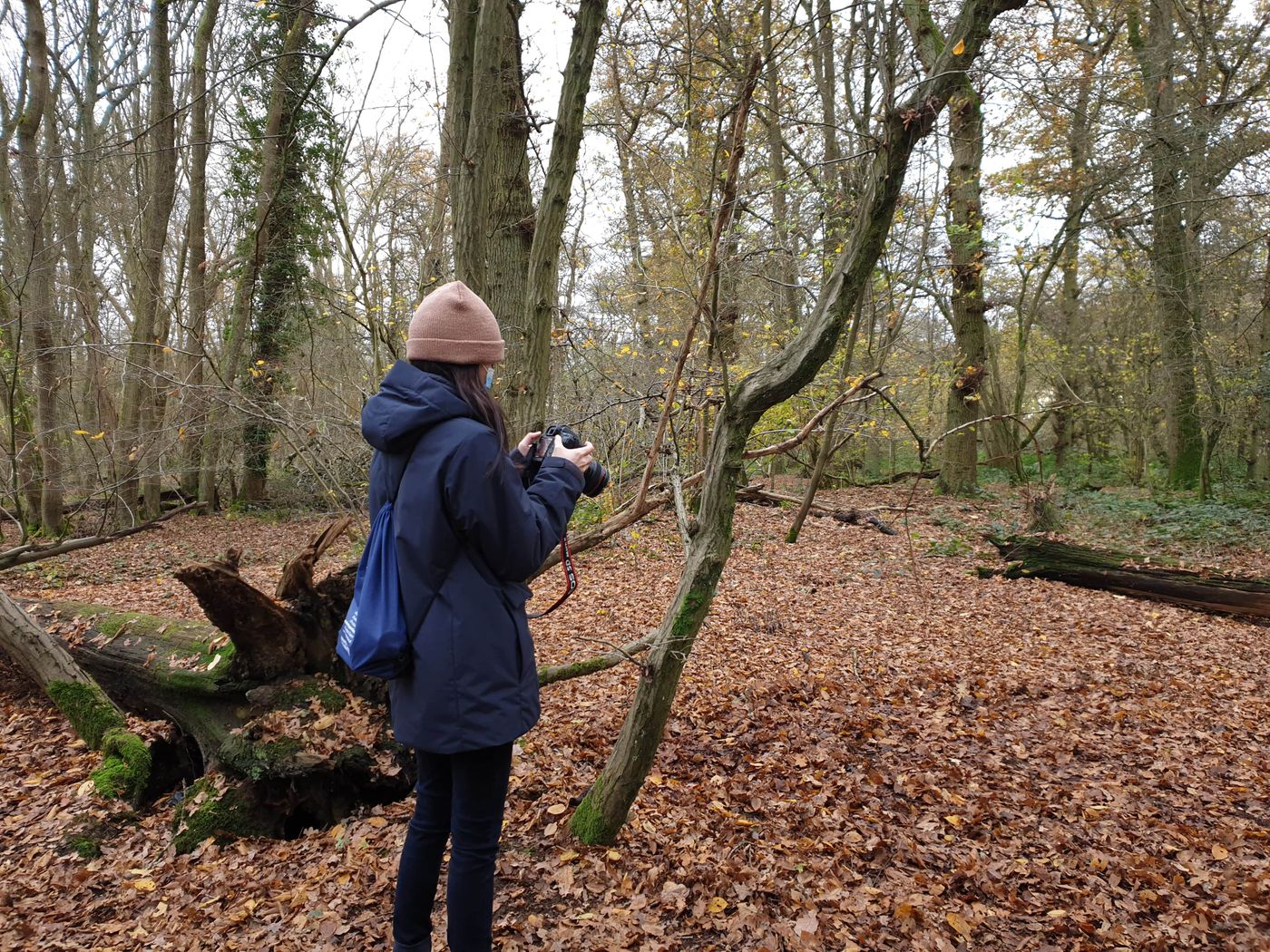