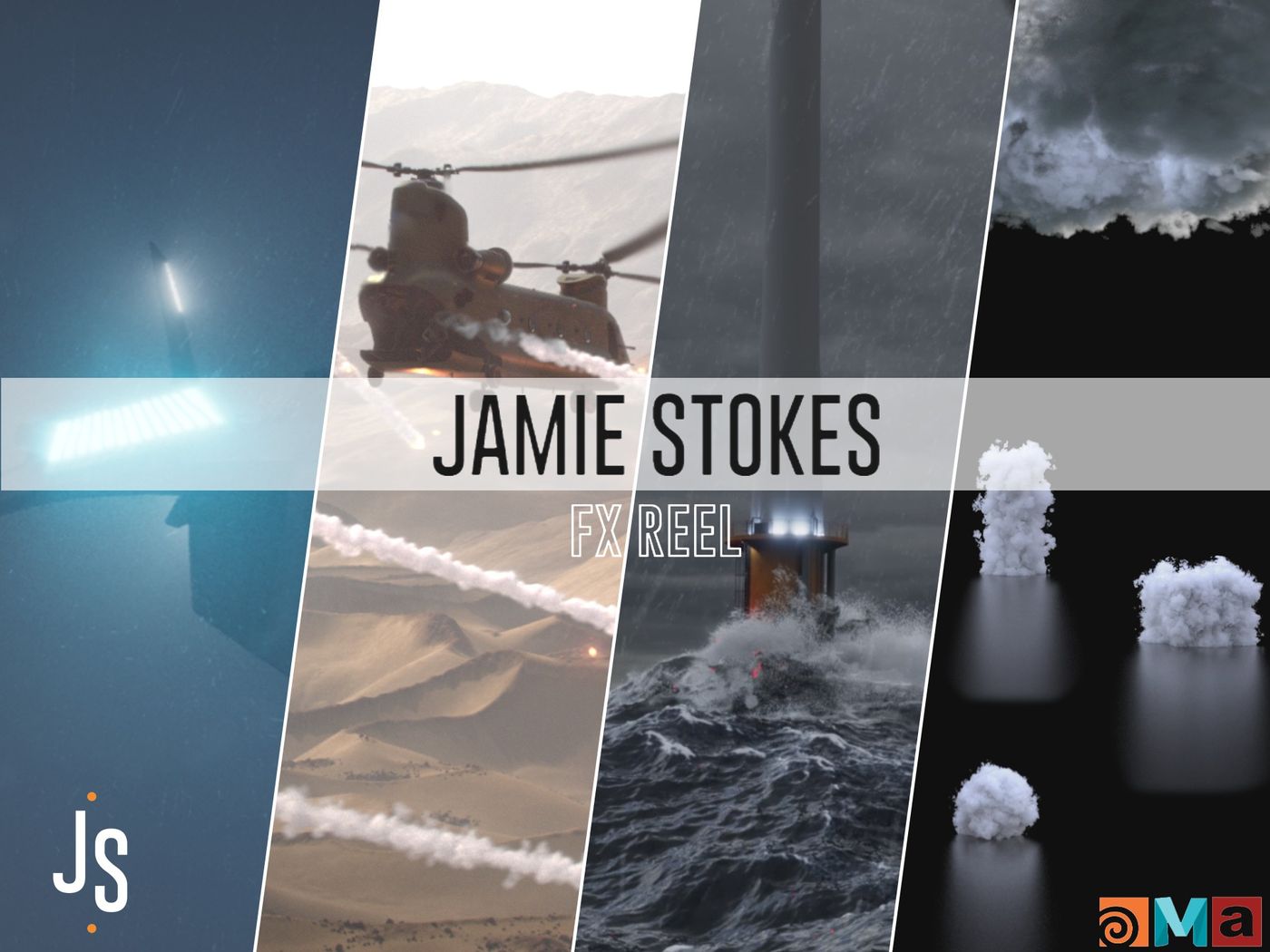 Malus Navis was the film I directed in my third year at Escape Studios, working with a team of eight other artists. Along with supervision, I was responsible for all of the animation, lighting, and rendering along with some FX tasks.

I developed tools for the heat distortion and wingtip vortices for the ship, created the cloud assets for the opening shots along with working out how to render the ship inside of the cloud layering up a number of volume and particle effects. I created the splash as the ship flies over the river using particles and the ripple solver and created the ground fog, atmospherics, and rippling puddles for the cave interior. 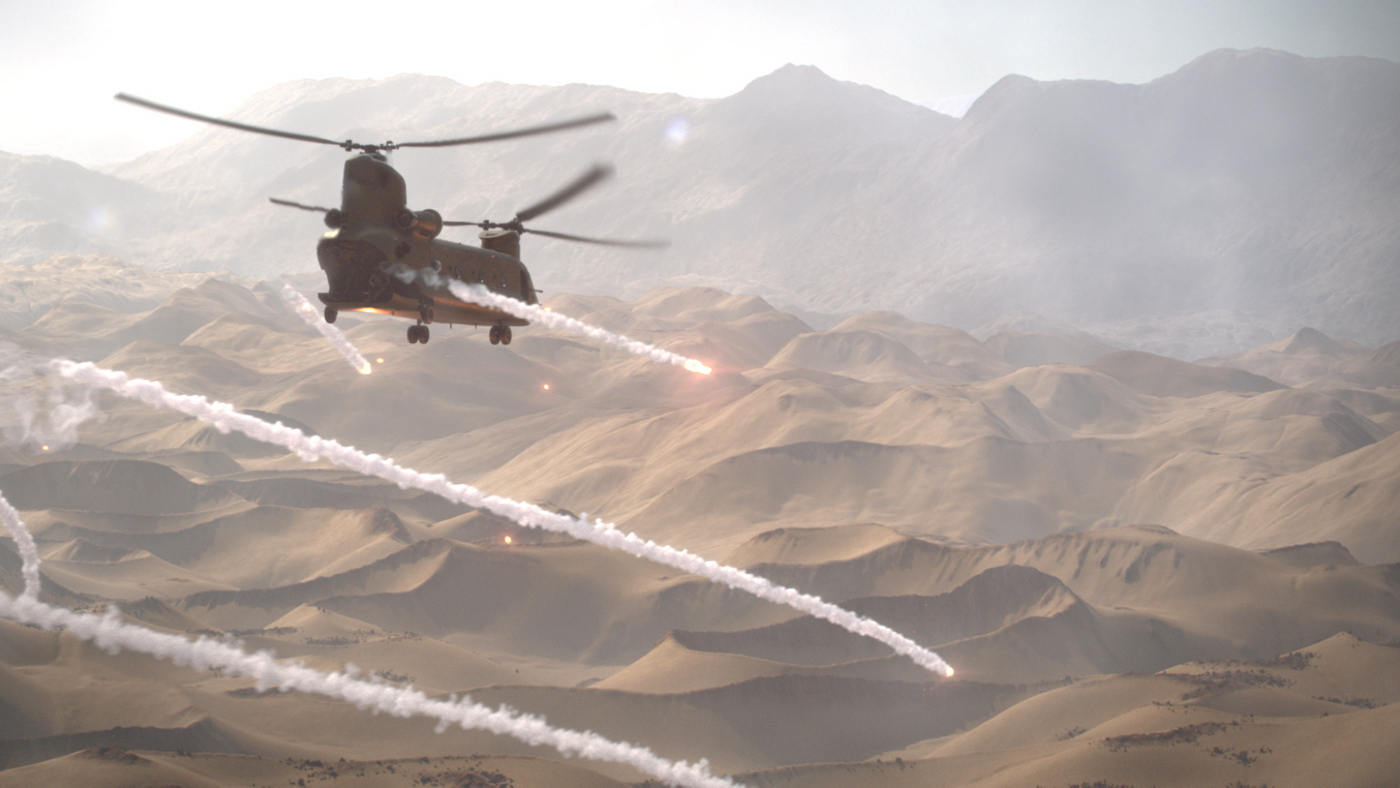 A personal project where the aim was to match a piece of reference footage, for this project I teamed up with some friends who helped me with the ship model and the compositing. This was my first time using the terrain tools inside Houdini to generate the landscape, along with my first go at the sparse pyro solver to create the flares. 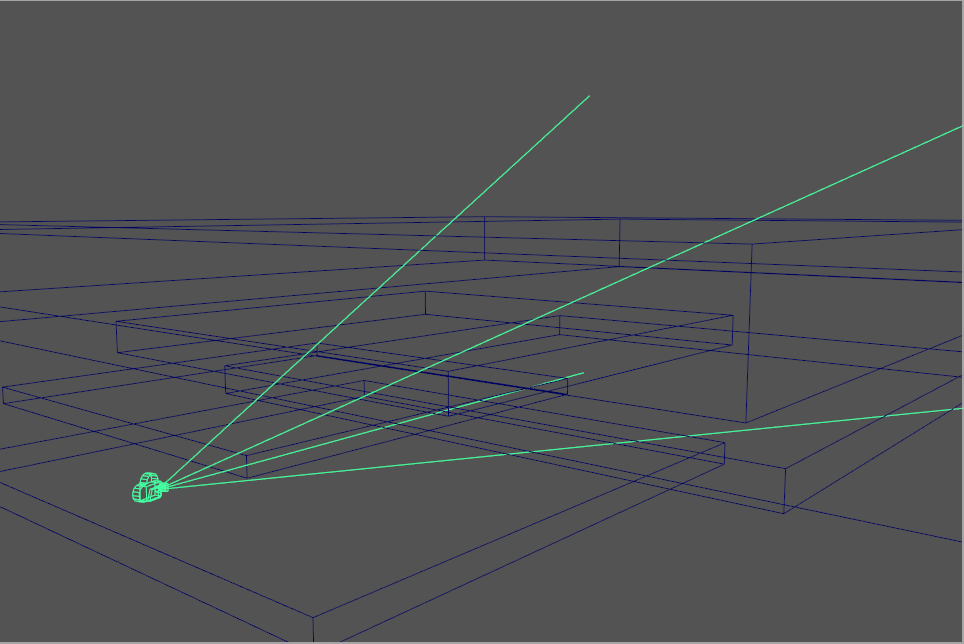 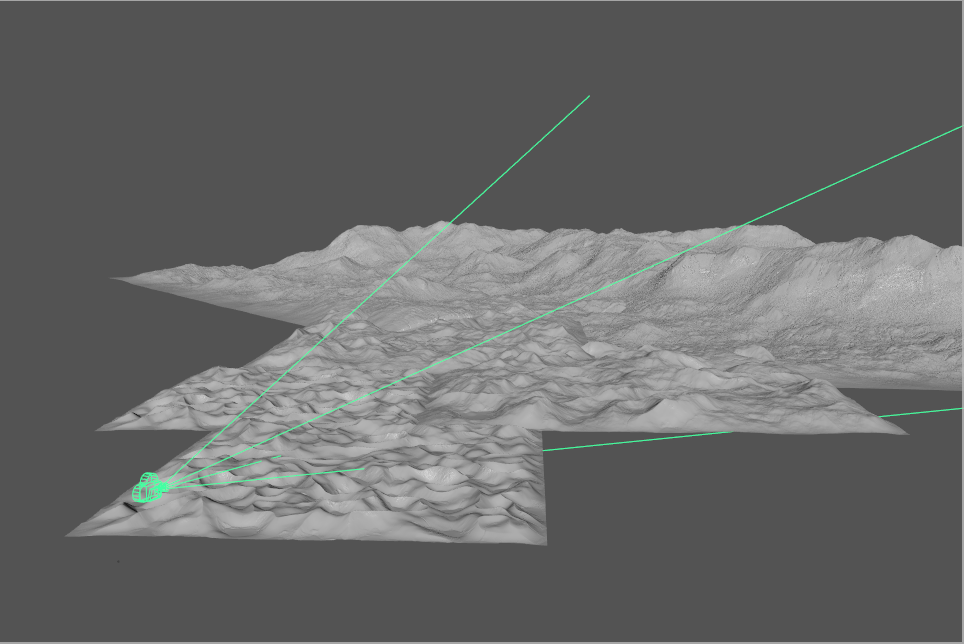 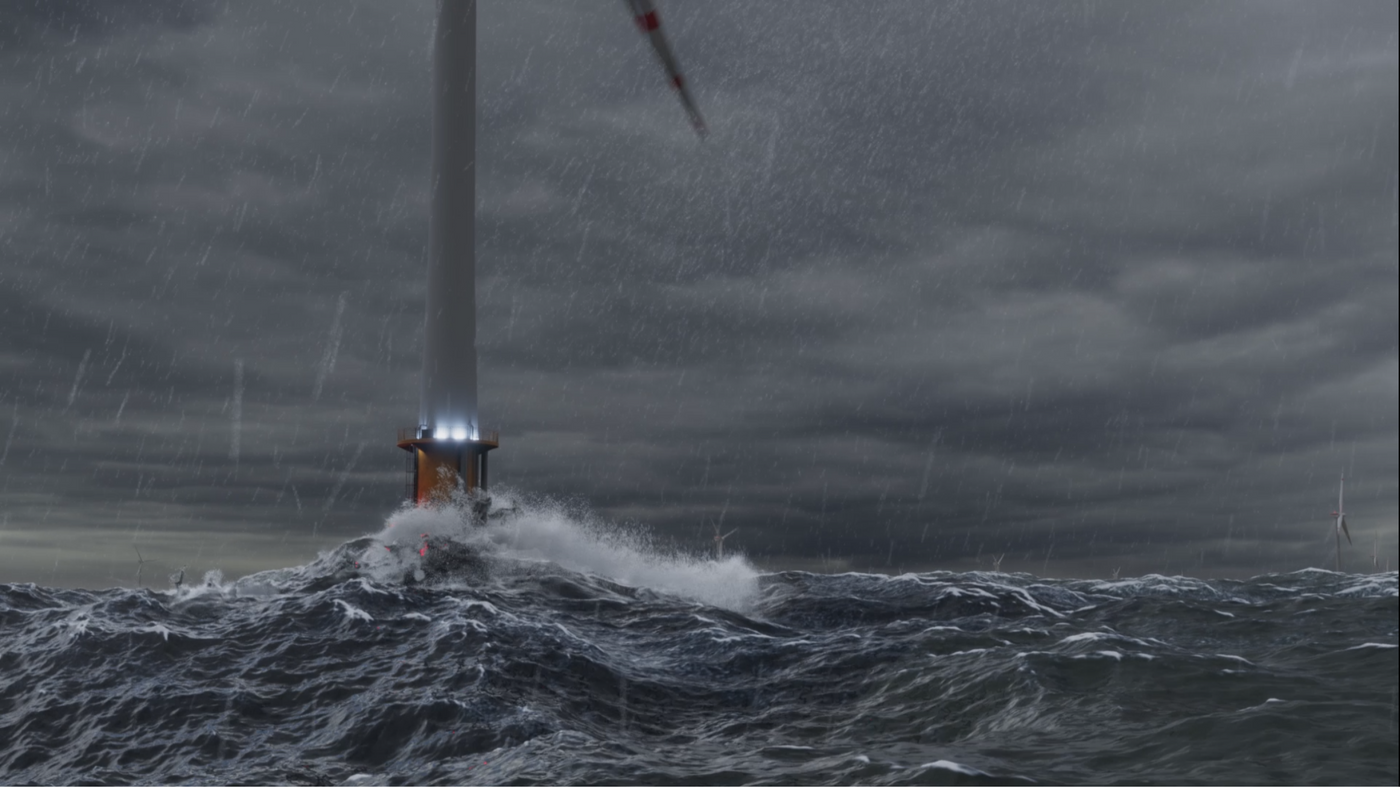 This was a personal project specialising in Guided FLIP and OceanFX using Houdini. responsible for all aspects apart from the turbine geometry, this was a good chance to learn a new discipline and be responsible for conceiving and developing a shot from the ground up 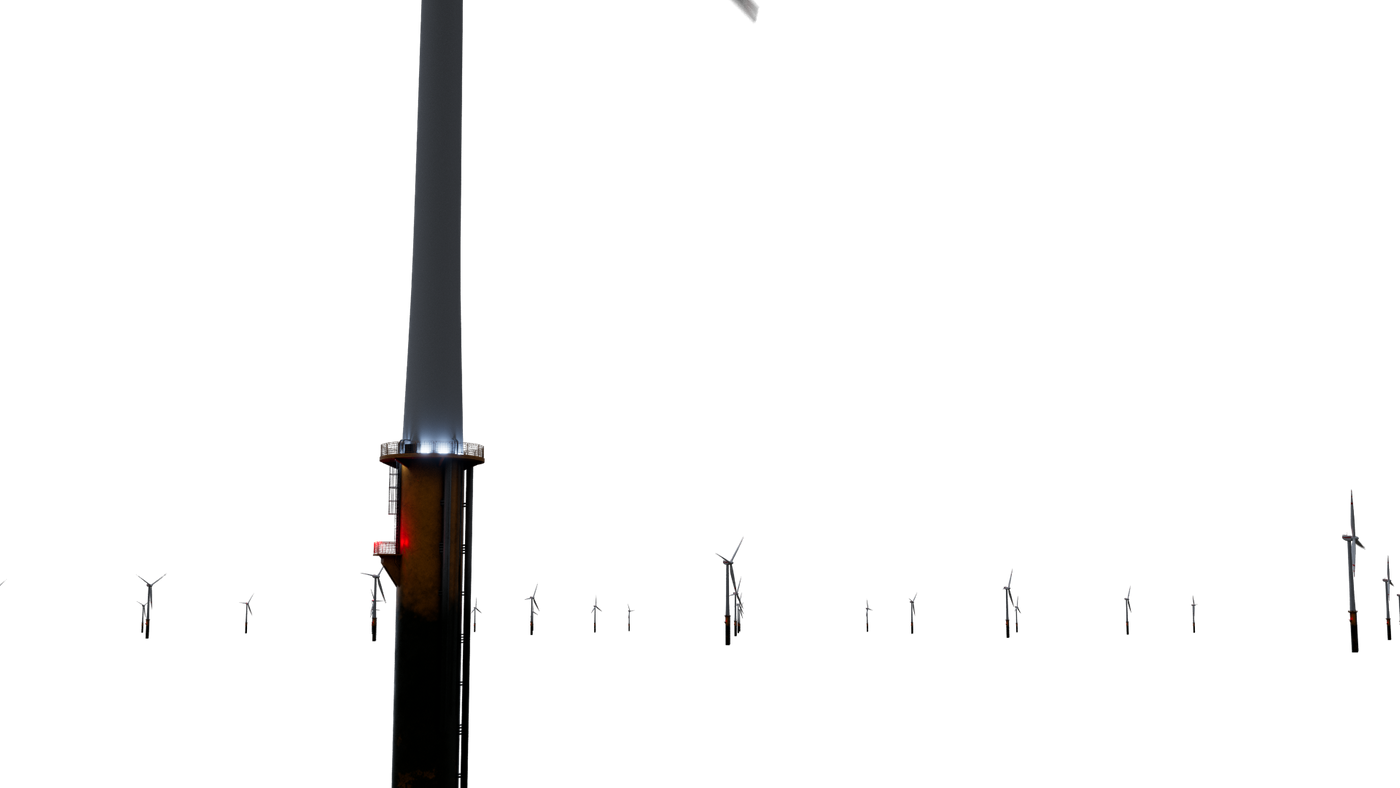 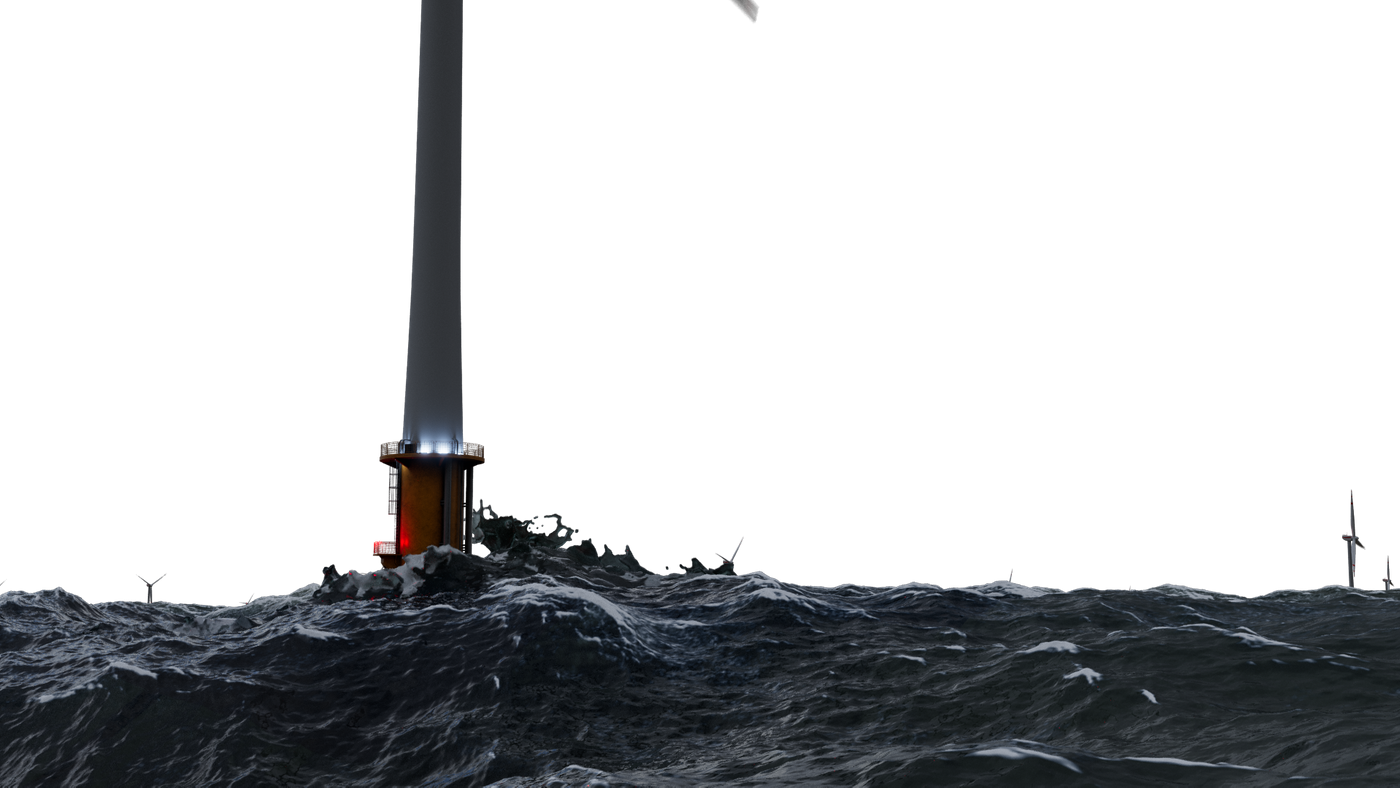 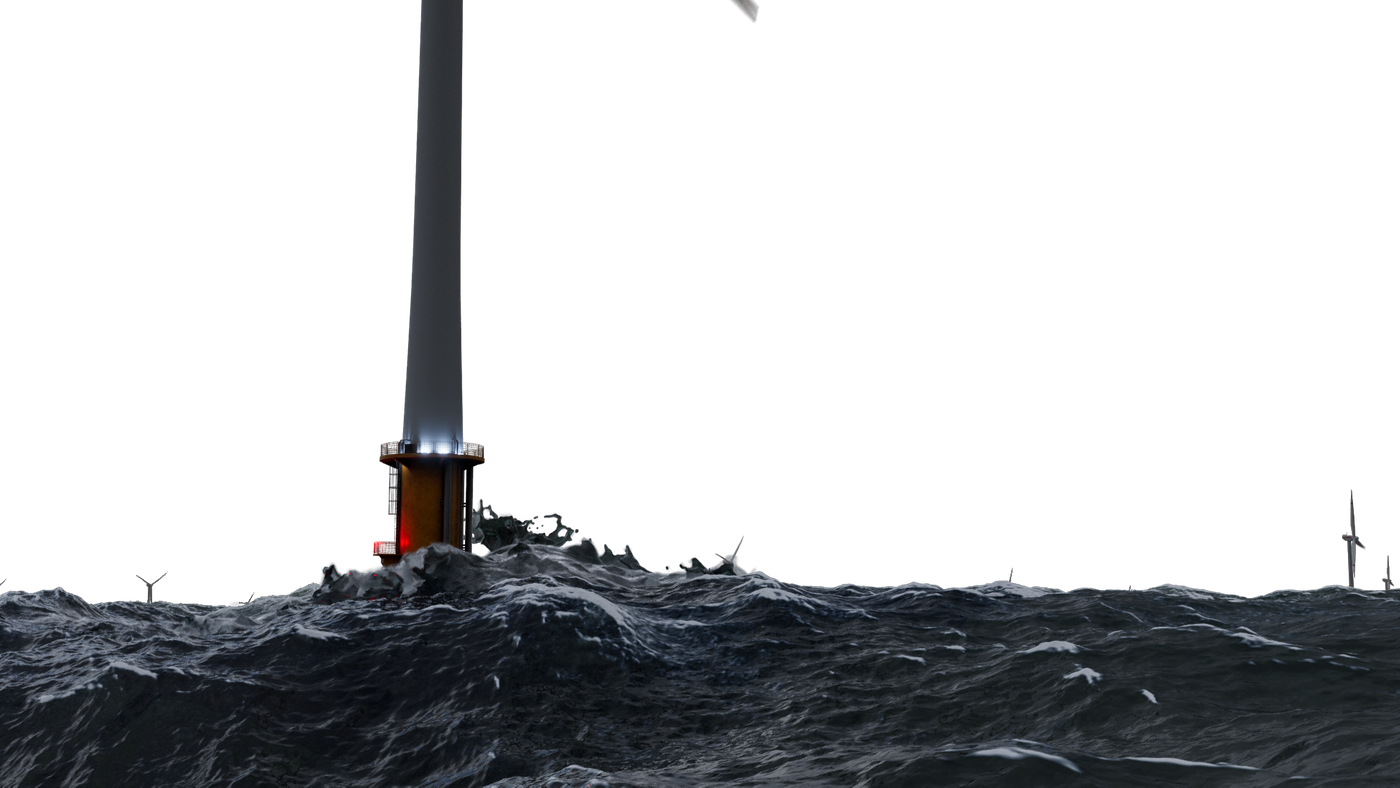 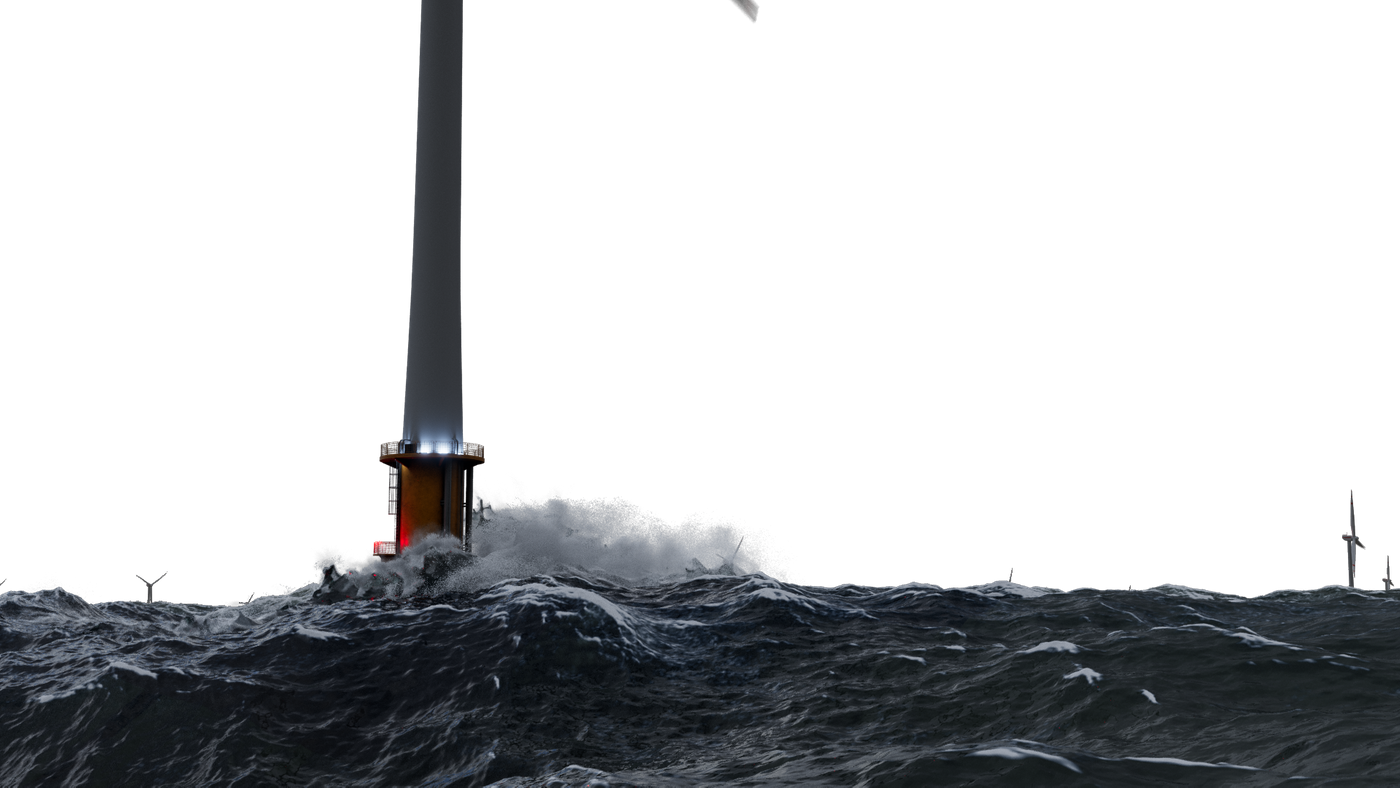 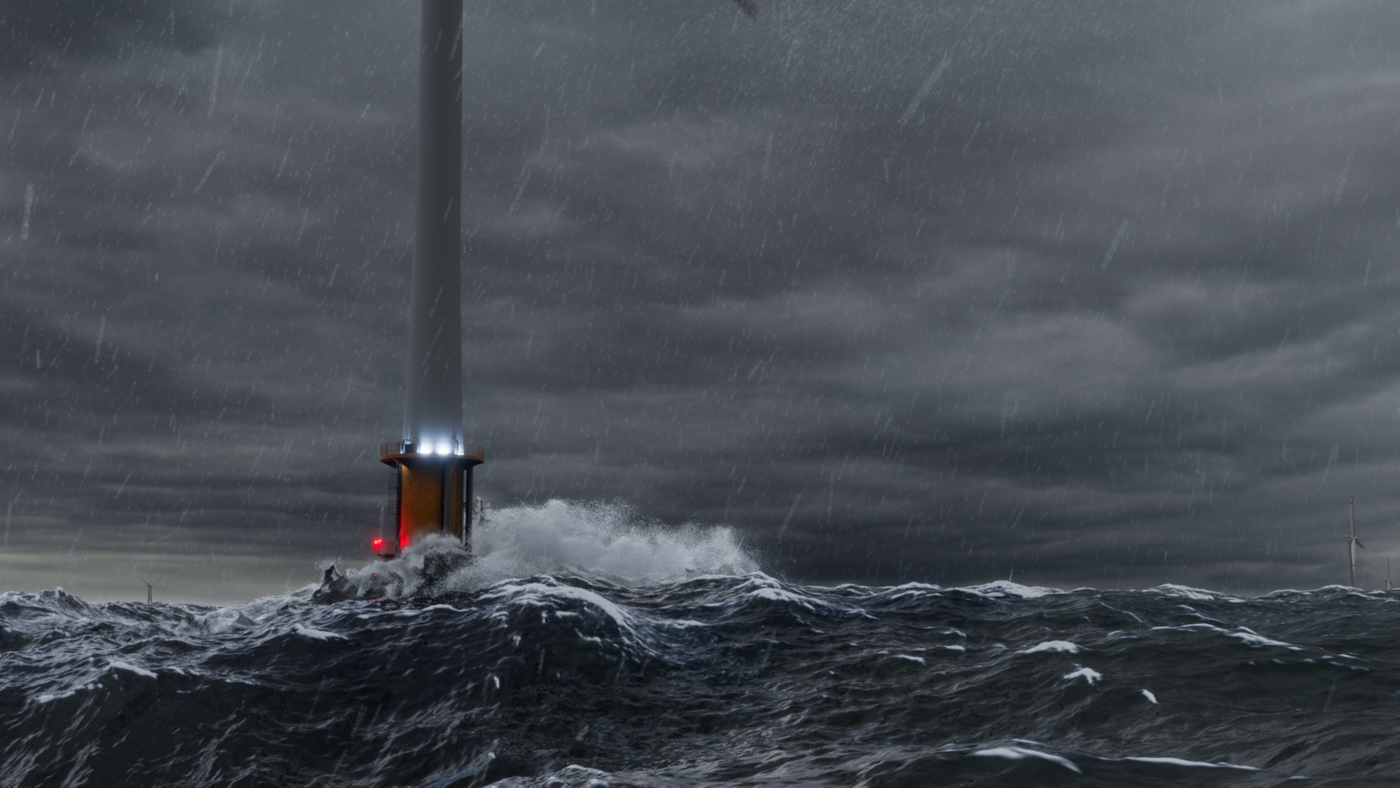 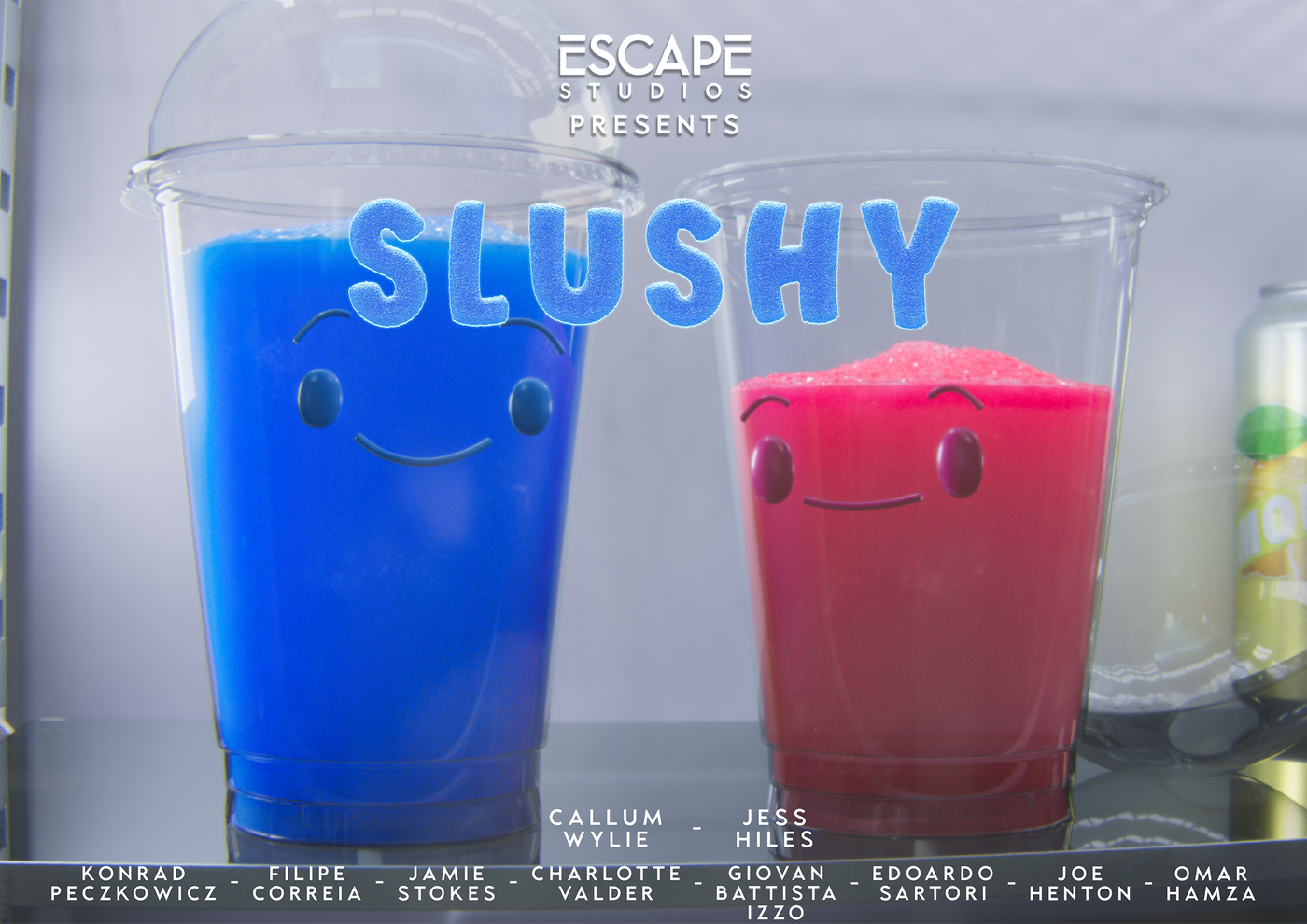 Slushy is a live-action animated short film, where I worked as the 3D lead in collaboration with animators and 2D students to create a film about two slushie characters. I was responsible for the CG supervision, all match move, lighting, and rendering, along with the character FLIP FX to handle the transitions of the character to and from the cup. 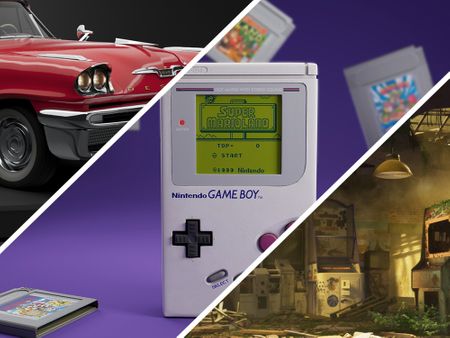 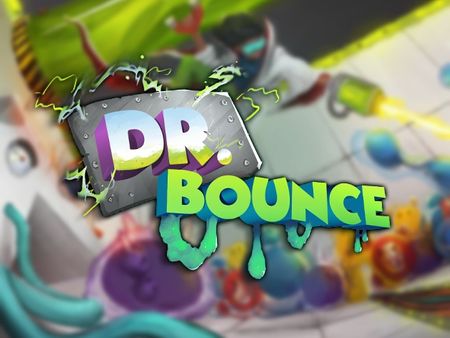 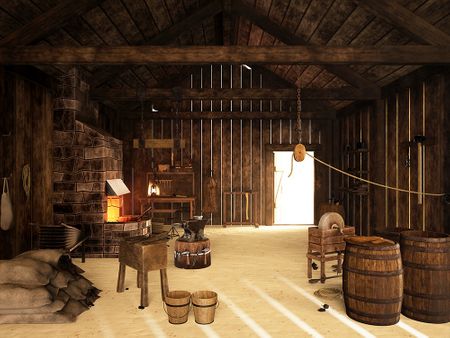