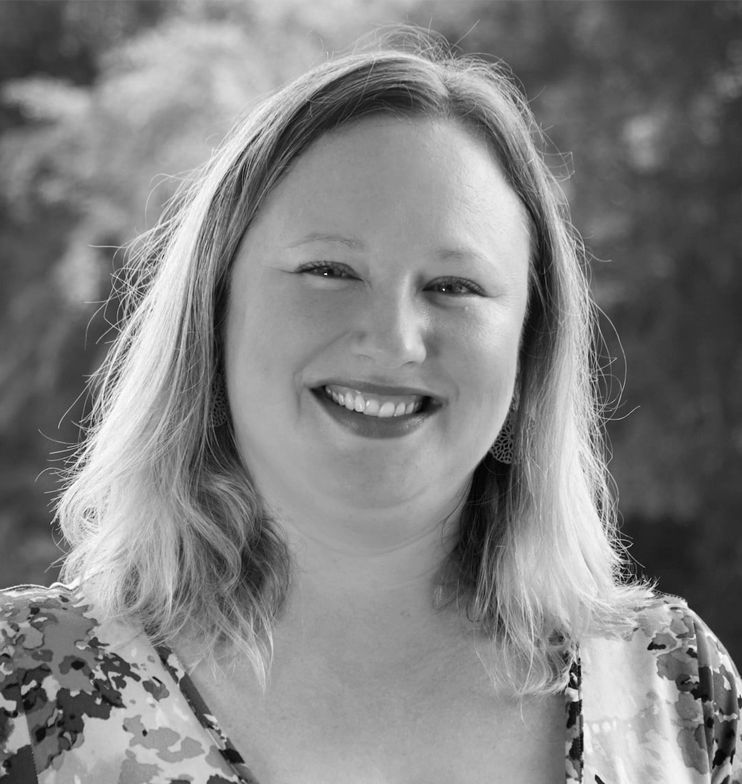 Kacy McDonald is a Visual Effects Producer at Mill Film, Adelaide.Previously she worked at Industrial Light & Magic’s Singapore studio. McDonald has worked to deliver Hollywood blockbuster films like Ready Player One and Solo: A Star Wars Story. McDonald began her film career at DisneyToon Studios in Sydney Australia after graduating from the University of Newcastle with a Bachelor of Arts in Communications Studies. From here her passion and skill for filmmaking helped her quickly progress into an Associate Production Manager role while working on Lilo and Stitch: Stitch Has a Glitch and Tarzan 2. McDonald moved from the 2D animation world into her first 3D feature animation project to work as a Production Supervisor on the Academy Award-winning Happy Feet produced at Animal Logic. Since this time McDonald has worked on a range of high profile Visual Effects and Feature Animation projects at other studios around the world such as Framestore, Flying Bark Productions and Digital Domain.