The dressing Room of an Onnagata

The dressing Room of an Onnagata

The dressing room of an Onnagata...

This dressing room takes place in medieval Japan, during the Edo era, the golden age of Kabuki theater. Among the different roles of Kabuki, the Onnagata refer to men who interpret female roles.

The Onnagata play with the ambiguity of their appearance to embody characters of the opposite sex. This ambiguity gives them the opportunity to express their own female part.

The male/female duality is fundamental for these male performers who leave part of their masculinity during a show. 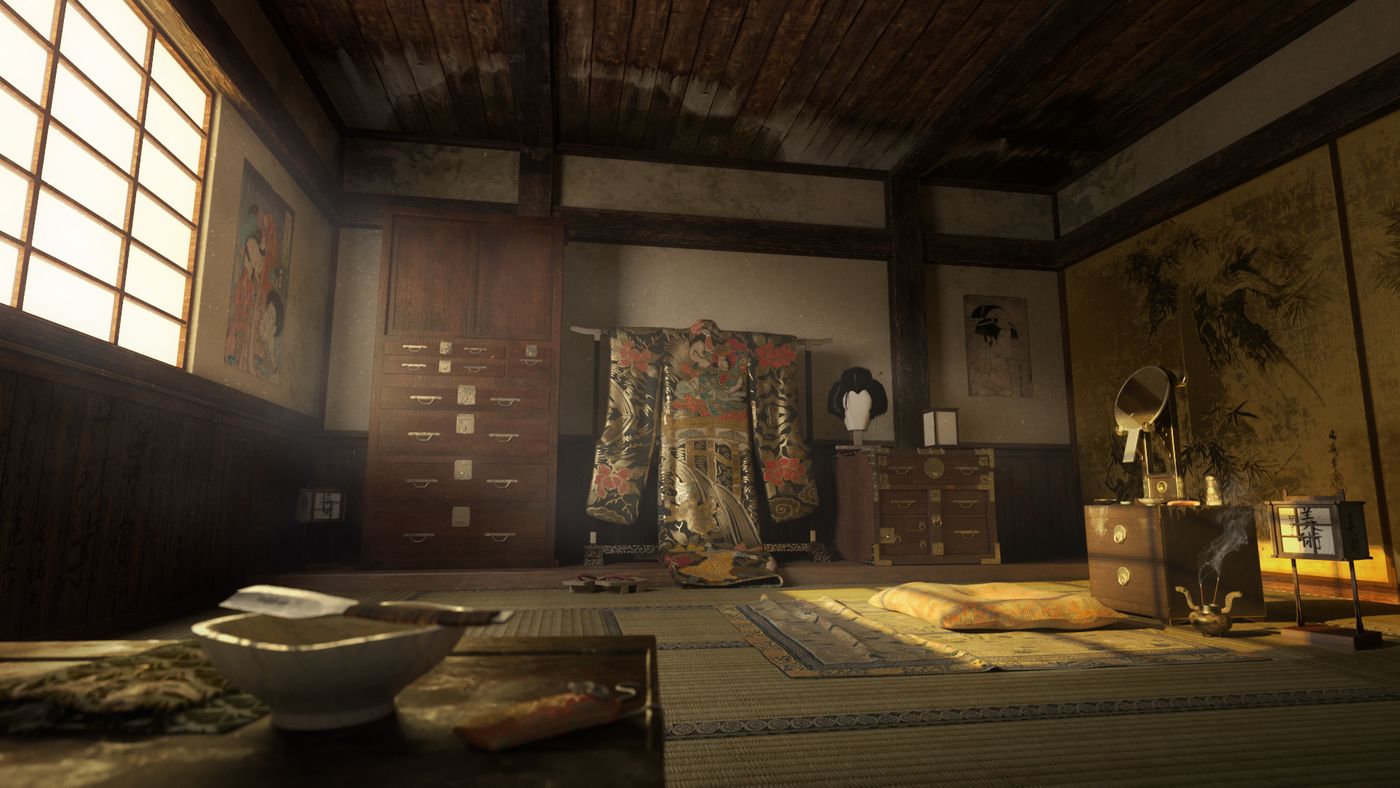 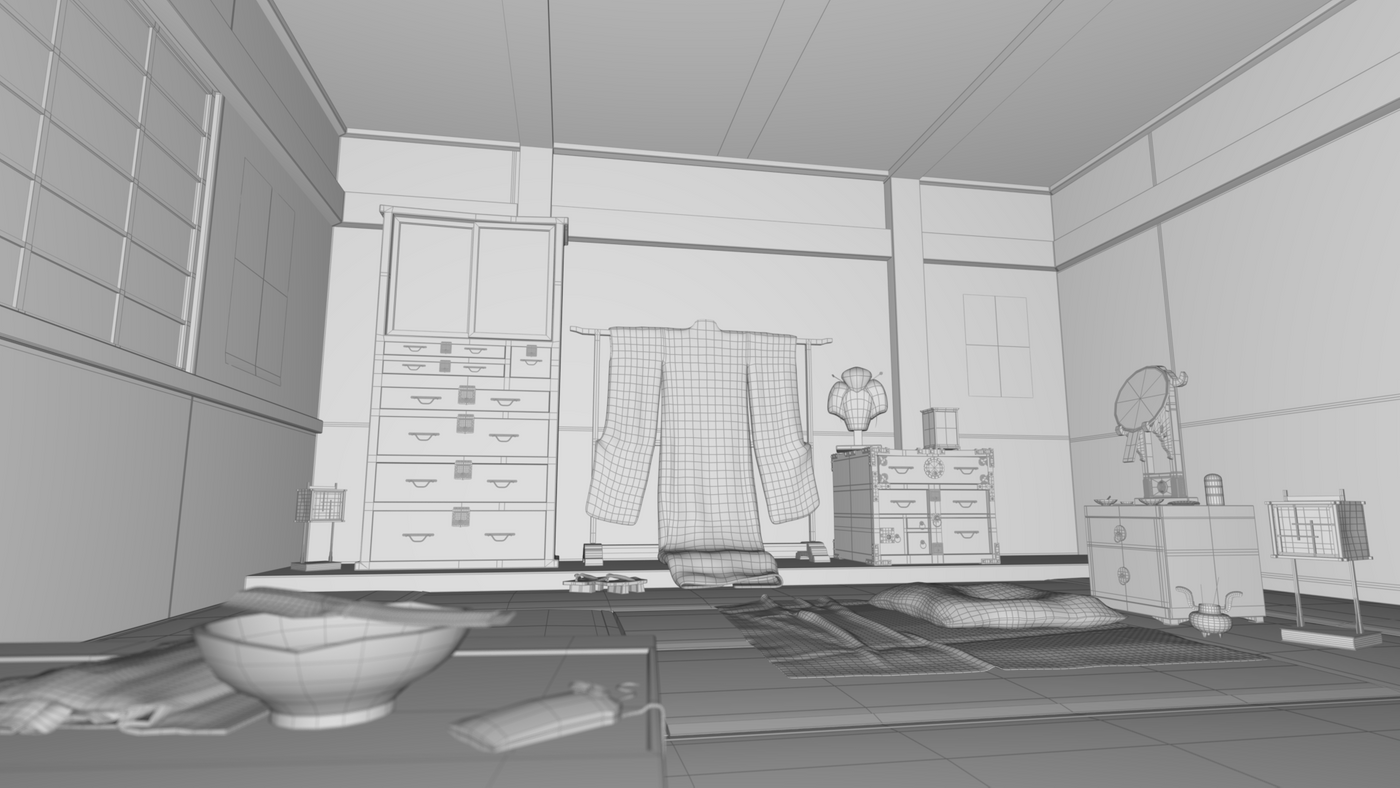 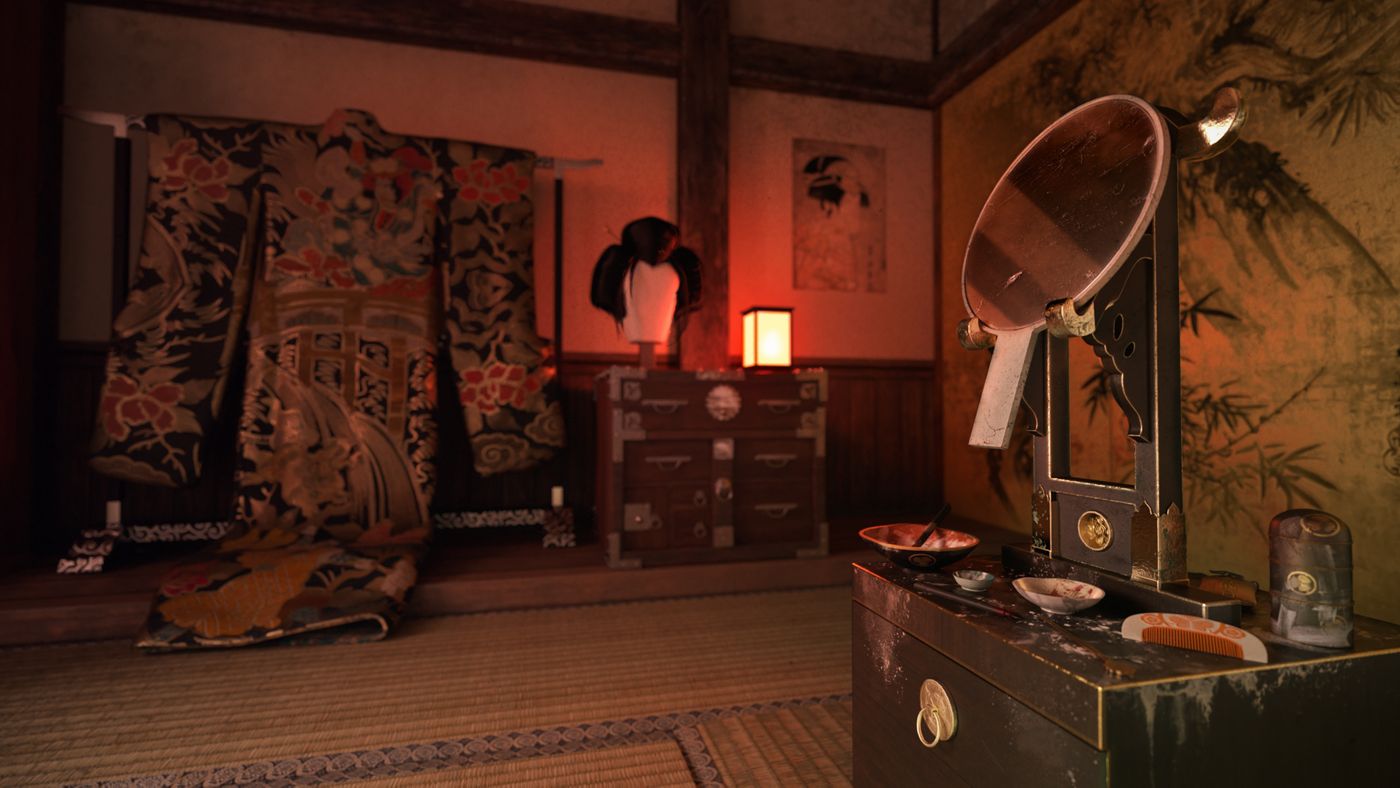 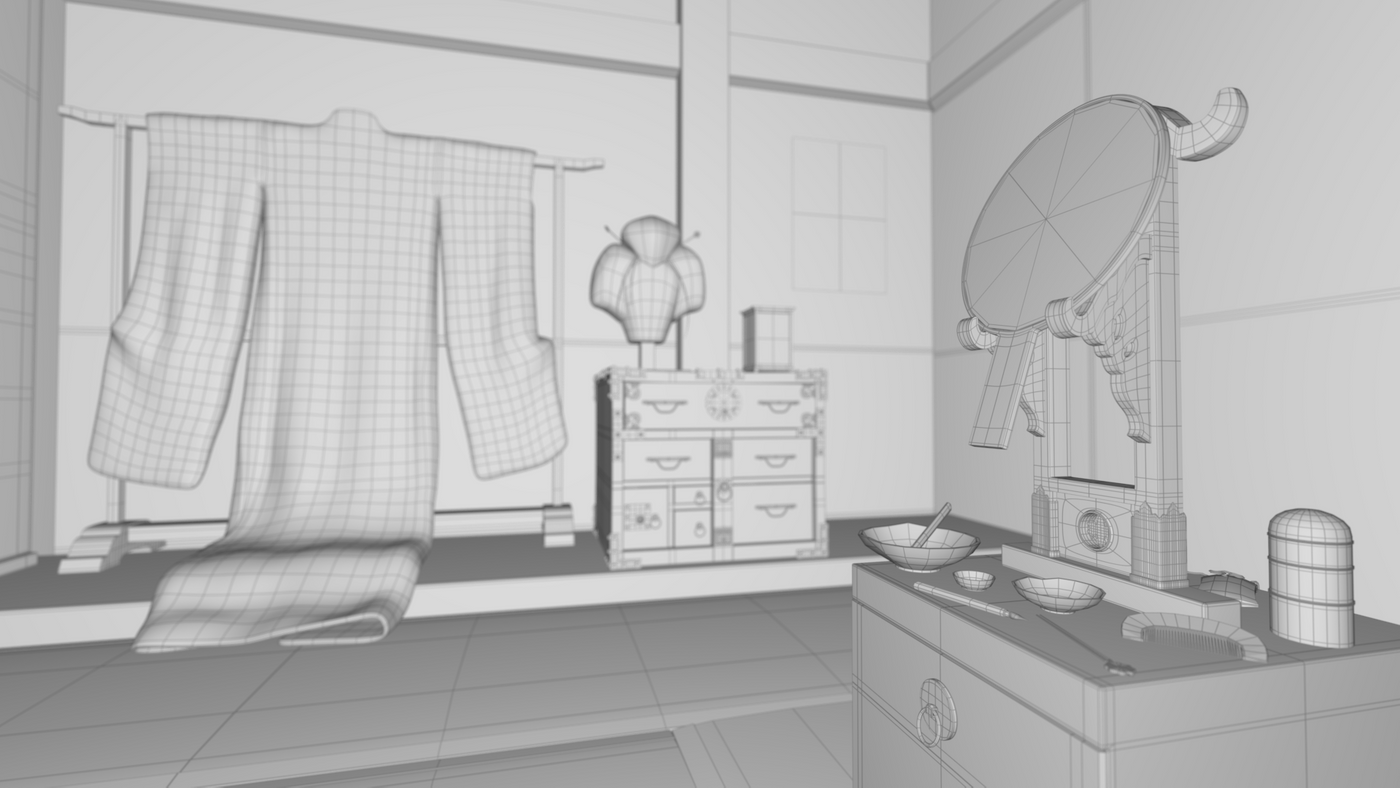