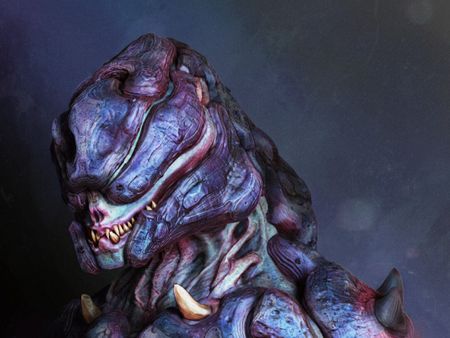 Created in my spare time using Zbrush and Photoshop. Don't forget to hi 5 or let me know what you thought of the project!

2 44 0
Round of applause for our sponsors 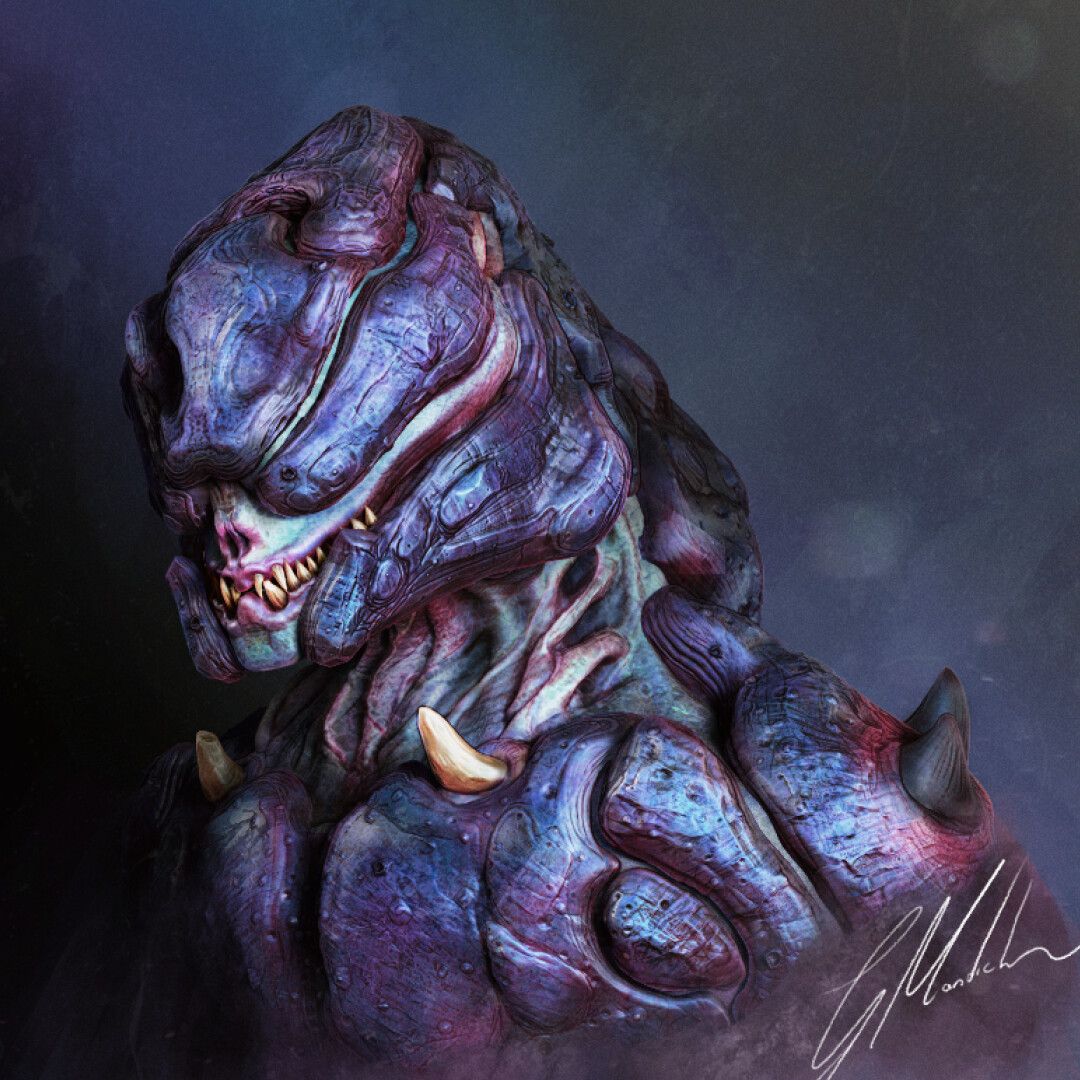 The man stood in pure darkness and yet he could see all around him. Confused he started to walk, his legs moved and the floor moved past him and yet he did not go anywhere. A figure materialized out of the darkness and the sight of it froze the man. It was covered in hard shell and was sightless. Sweat ran down the mans back and the monster gave a thin lipped smile.

With wavering courage the man managed to speak.

The being had no eyes and yet he felt its gaze had somehow focused on him.

Its mouth did not move and yet its voice was heard. This unnerved the man further and its smile grew all the wider.

"Then what are you?"

"I am nothing and yet I can be anything.."

"Then this is a dream? I shall wake up and be rid of you!"

"This is no dream human, and your kind can never be rid of me. I have been with you all since the beginning and will be till the very end"

It seemed to have grown just a little larger and still its smile widened further. The man tried to back away but again he didn't go anywhere, the being who called himself οὔτις however closed the distance between them easily. Panic began to rise in the man's chest, a cold pit of despair grew in his stomach.

"Stay away from me! this isn't real! this is just a nightmare!"

It seemed like a giant now, towering over him with a wide smile. A sharp row of yellow teeth showed. Its nostrils began flaring like a horse in heat. It caressed the man's face with a finger lovingly.

"Oh I'm not a nightmare, I'm something much, much worse" 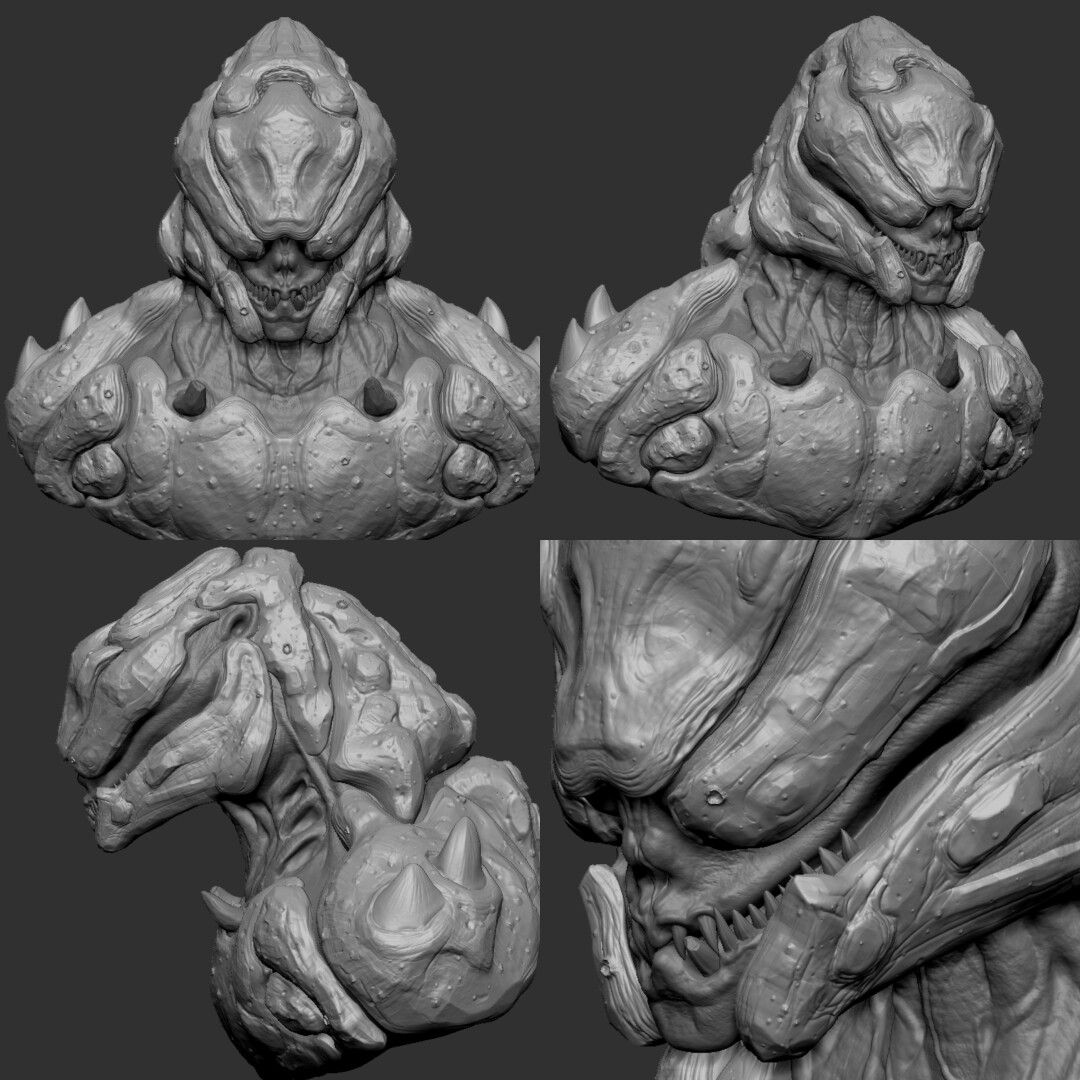 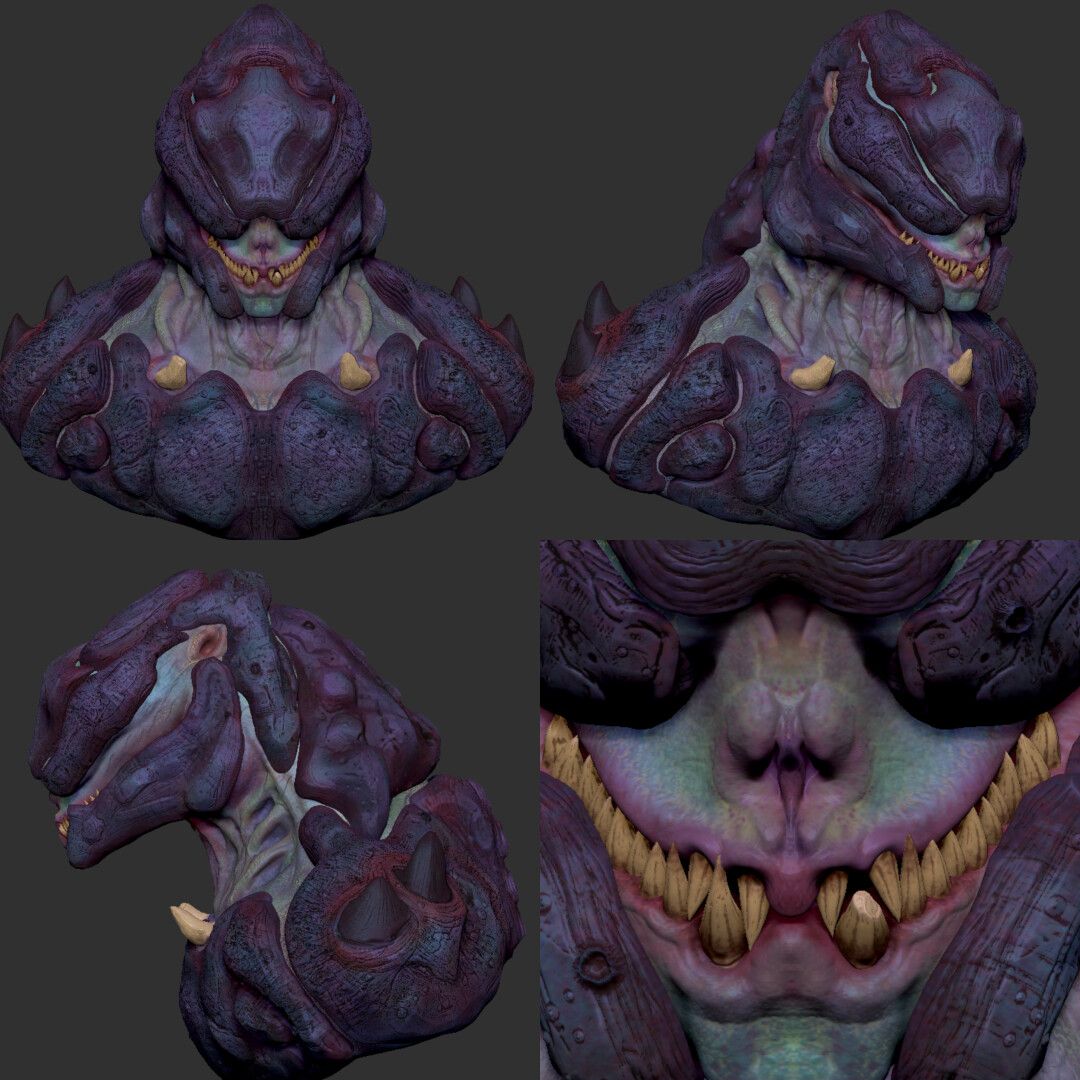 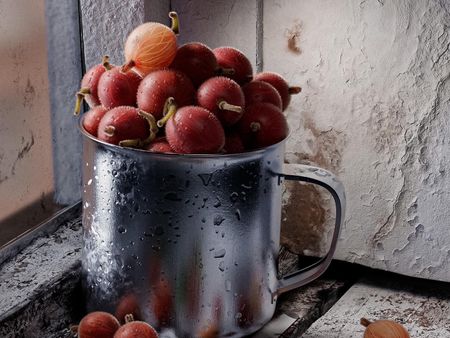 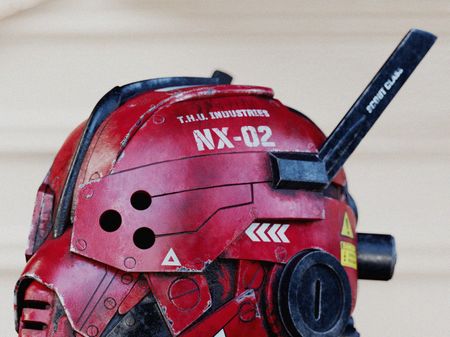 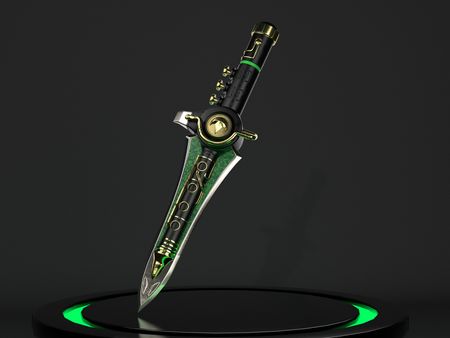