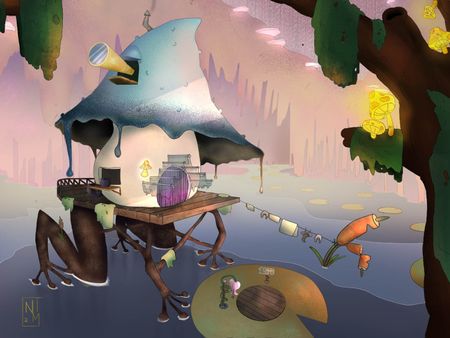 Art based off of the style of Disney's Amphibia.

0 68 0
Round of applause for our sponsors 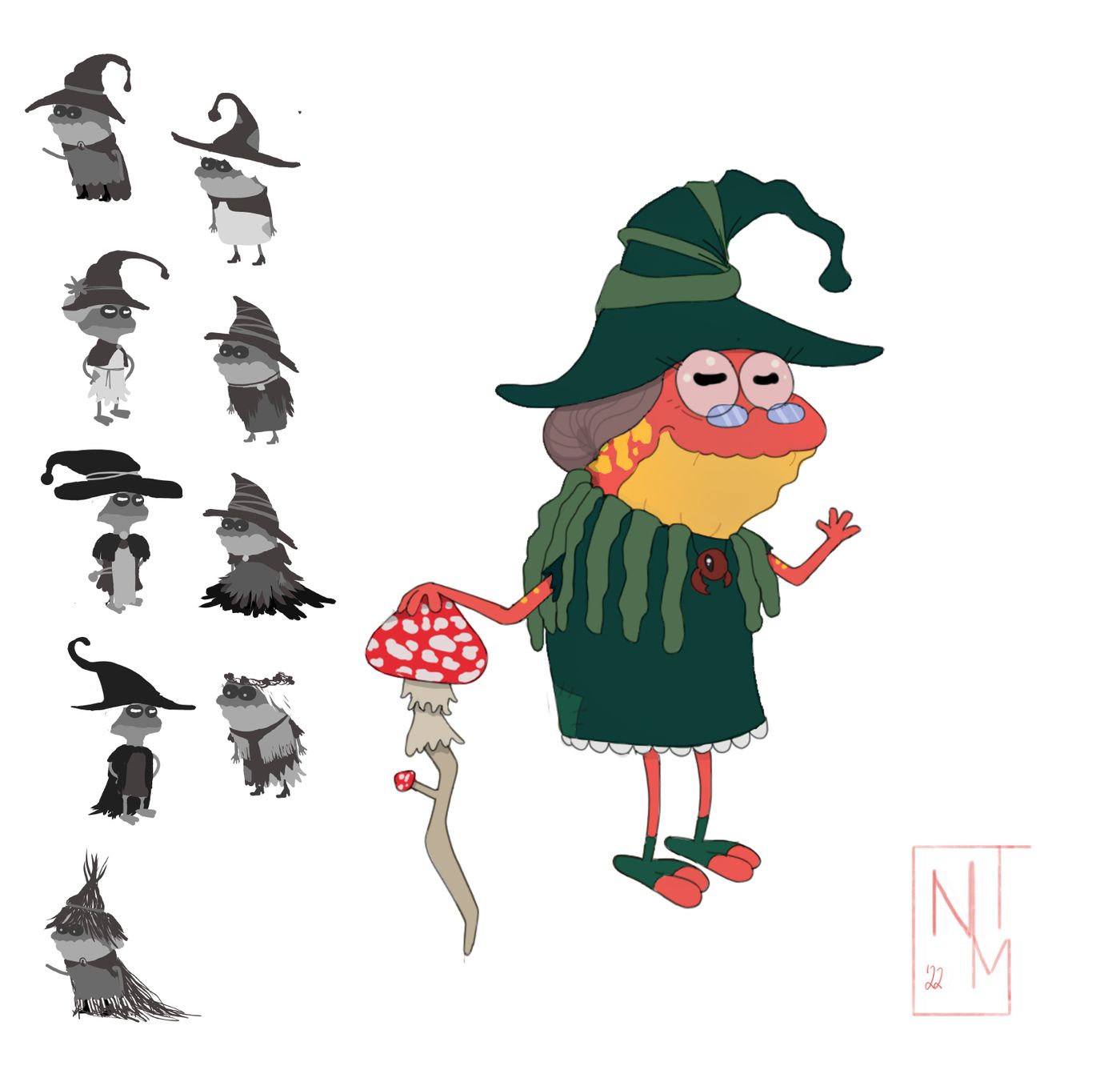 I decided to find out who lives in the house. Her name is Bubby! She's a bit poisonous but quite friendly. 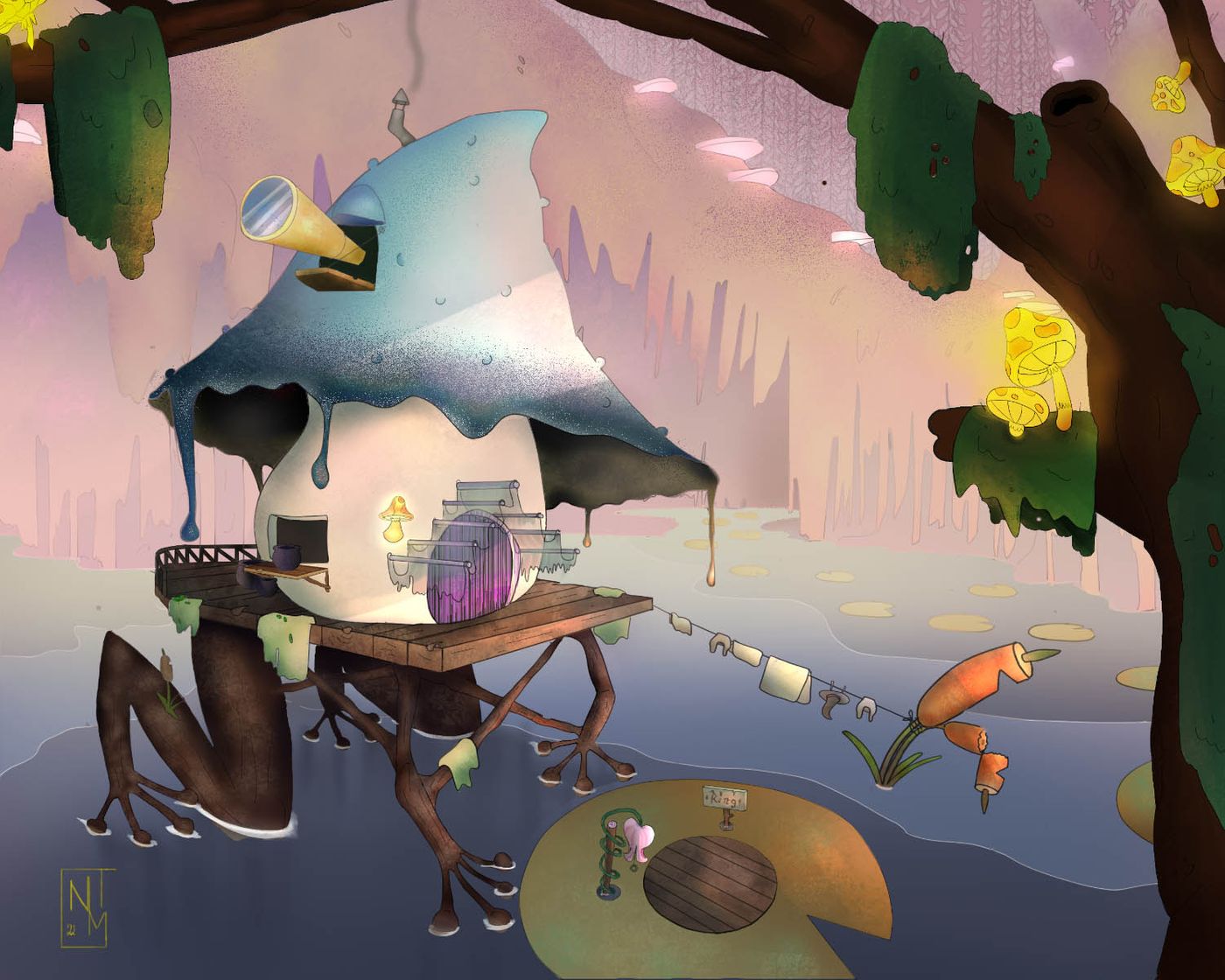 Bubby's Marsh: This is the home of a certain poisonous yet friendly old frog witch. She goes where the customers (whether frog, newt or toad) are but she's settled on the outskirts of Wartwood, for now. One day while collecting the fur of kill-a-moths, she stumbled upon a lost tadpole by the name of Maddie Flour. She took a liking to Maddie and her propensity for magic. Her family found her but Bubby still checks in on Maddie and drops off the occasional ingredient (an Olm bone here, a killer tomato there) found on one of her excursions.

I love this style and I am definitely collecting a variety of environmental styles under my belt in order to become a very versatile illustrator. What do you think? Could you see this in a scene of Disney's Amphibia or some other animated series? 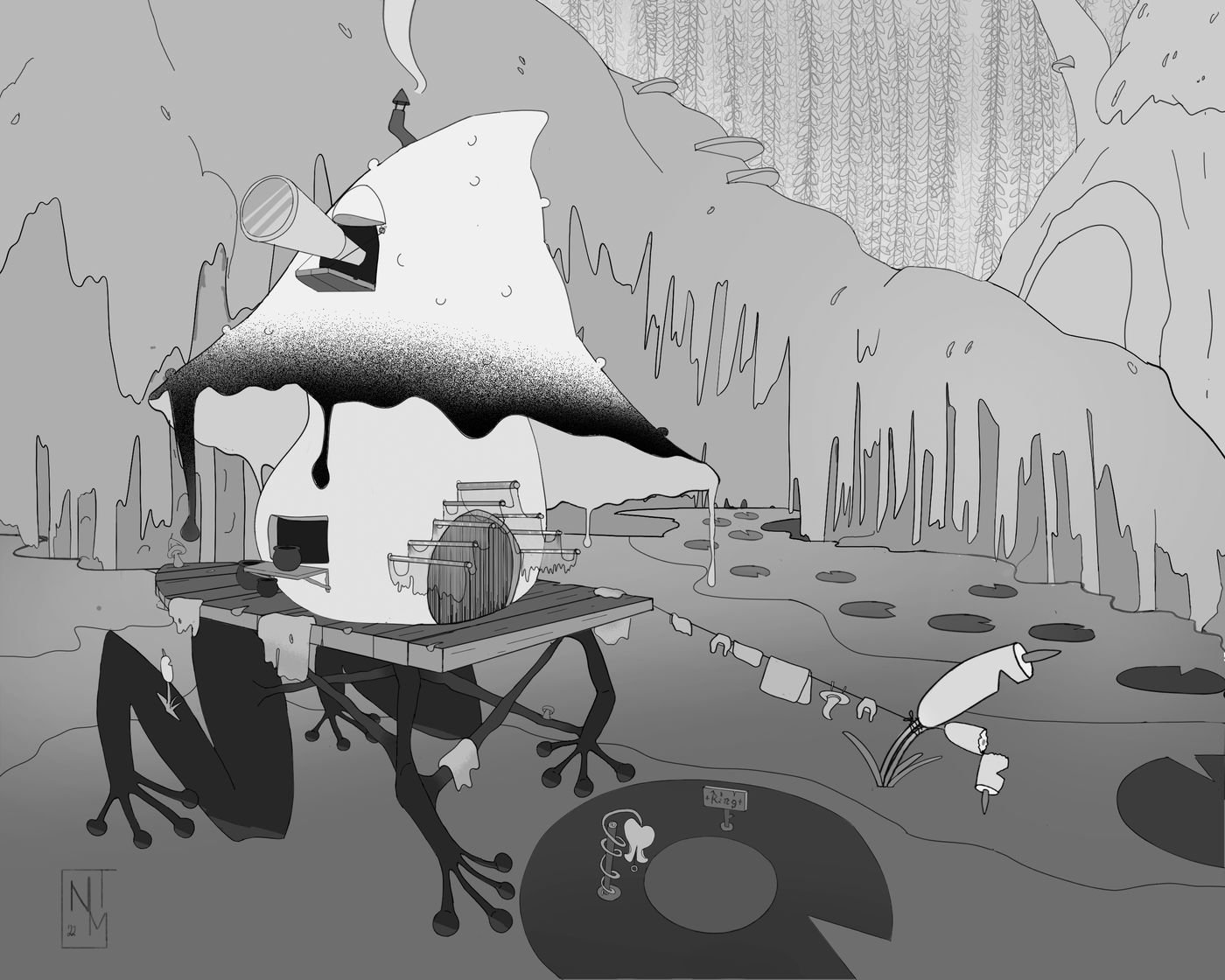 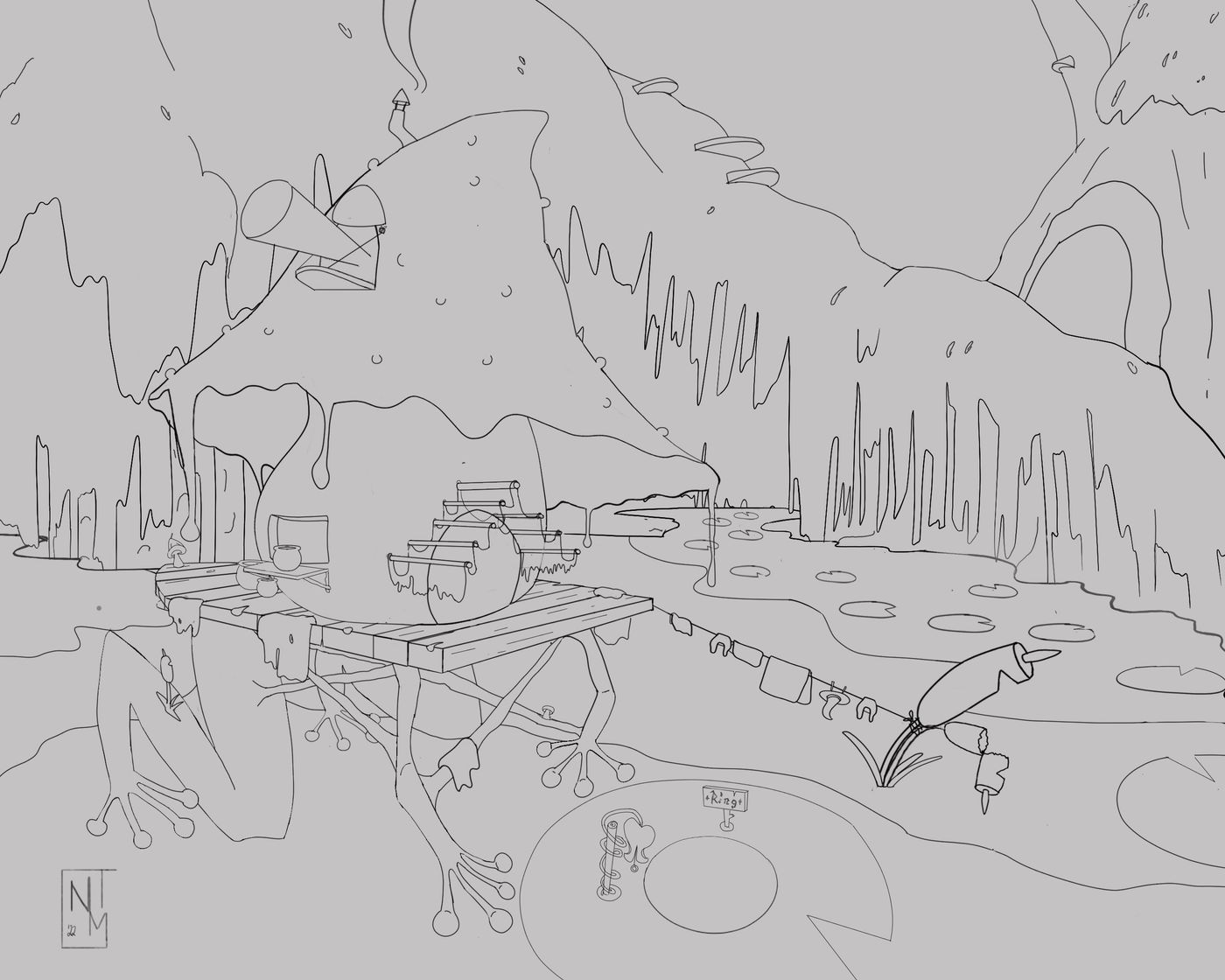 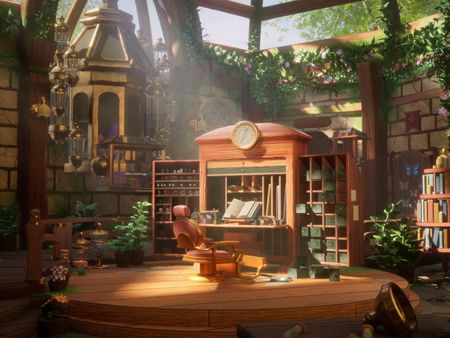 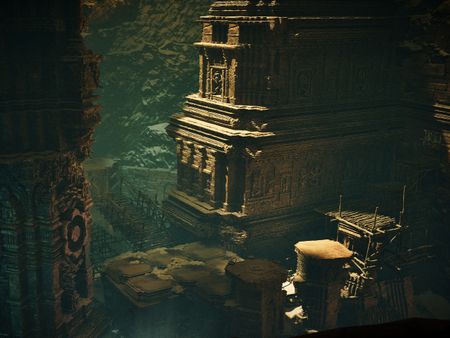 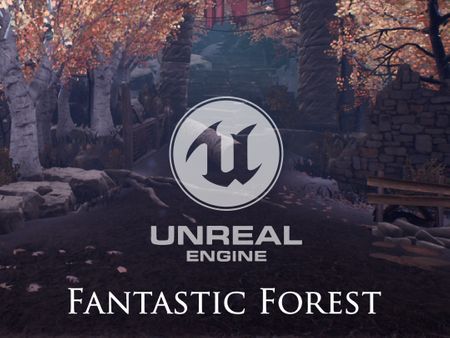