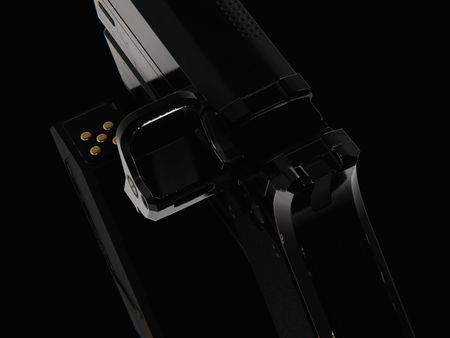 The YAKUZA blaster is a concept weapon I've developed due to my first proper dive into hard surface modeling. Everything for this project was modeled, textured, and rendered in Blender using the Eevee engine.

0 71 0
Round of applause for our sponsors 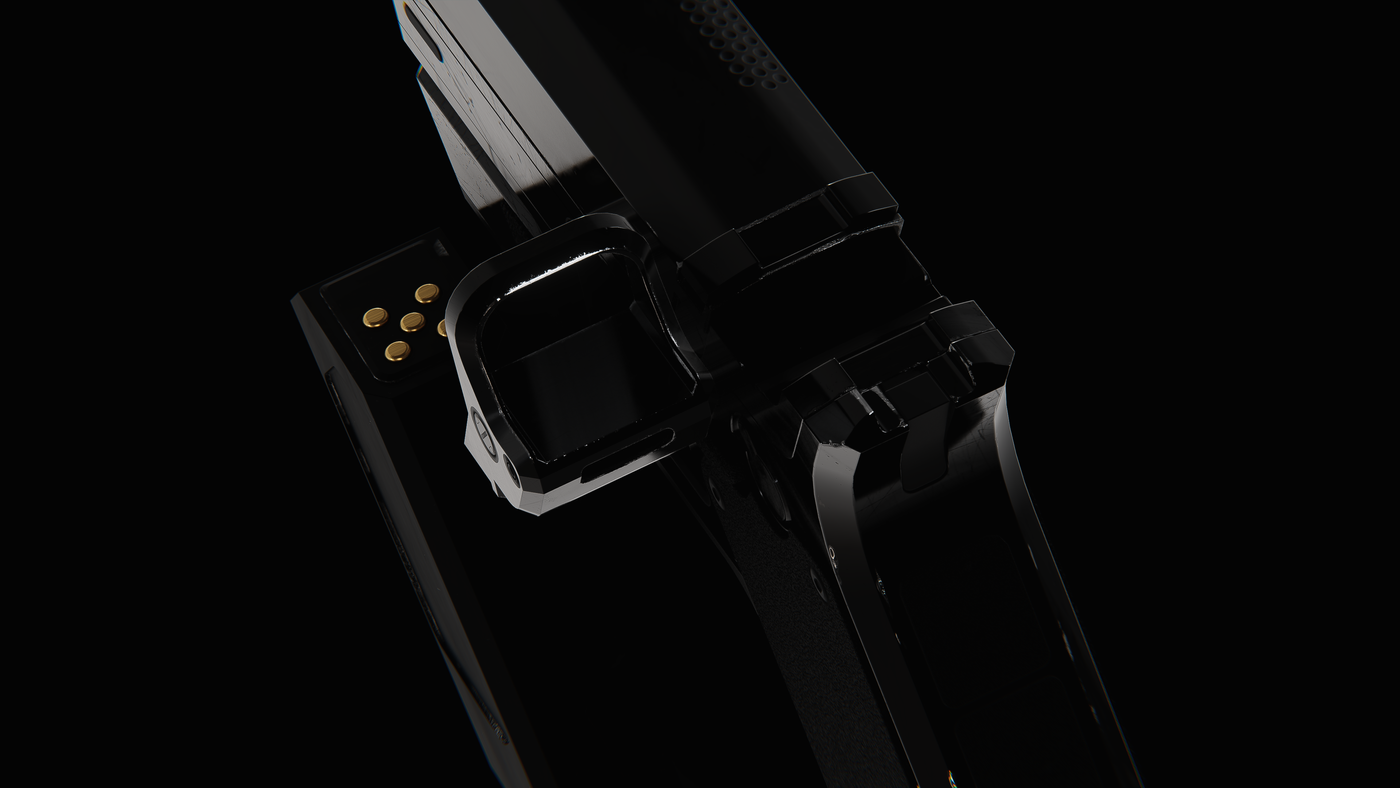 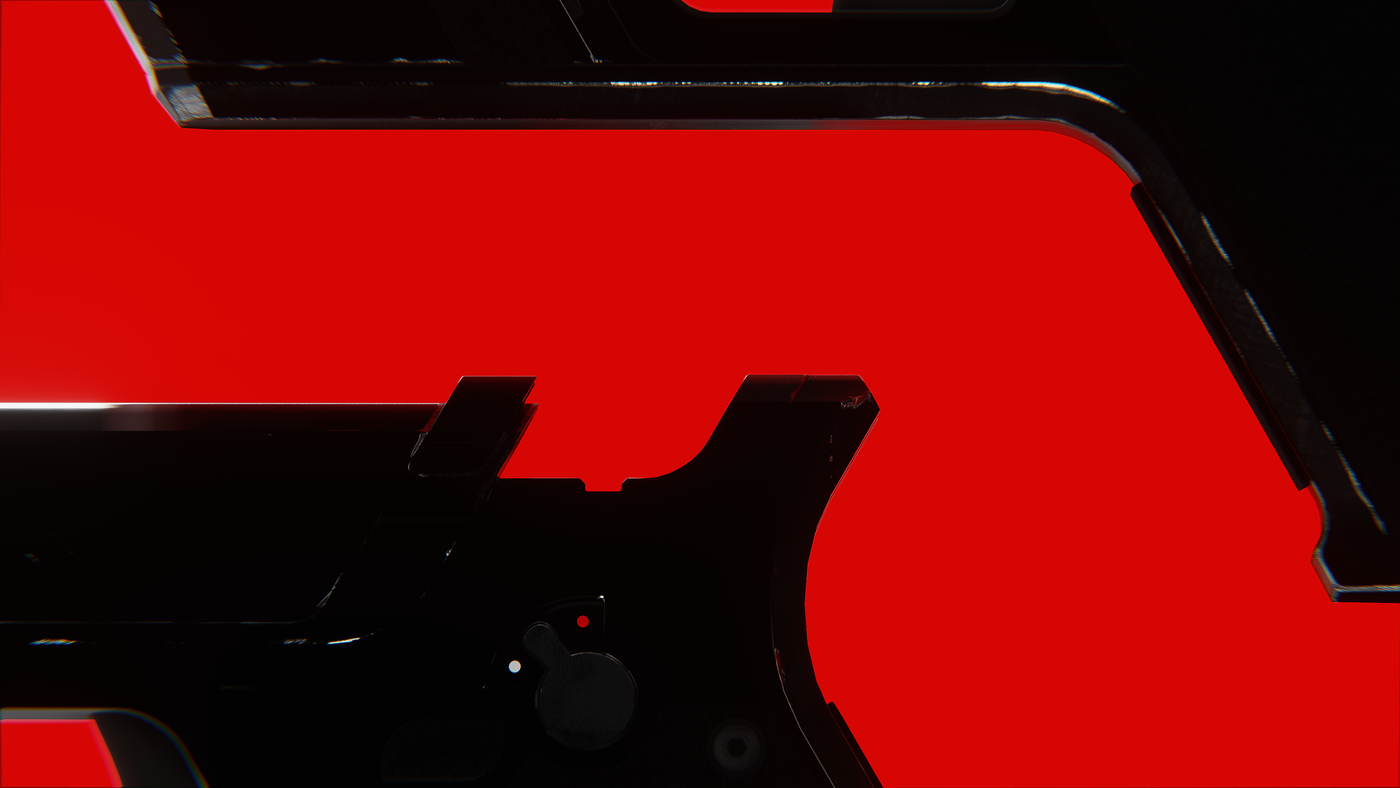 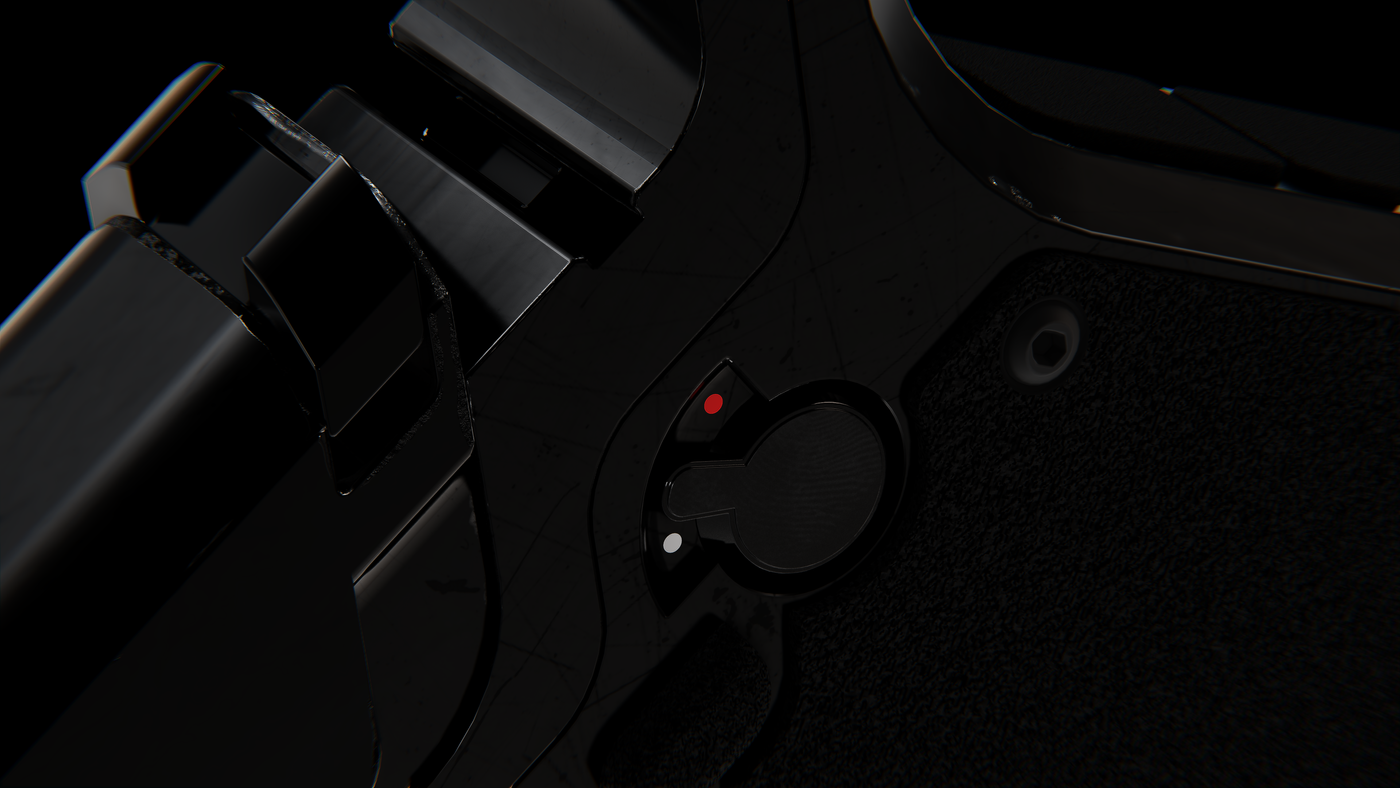 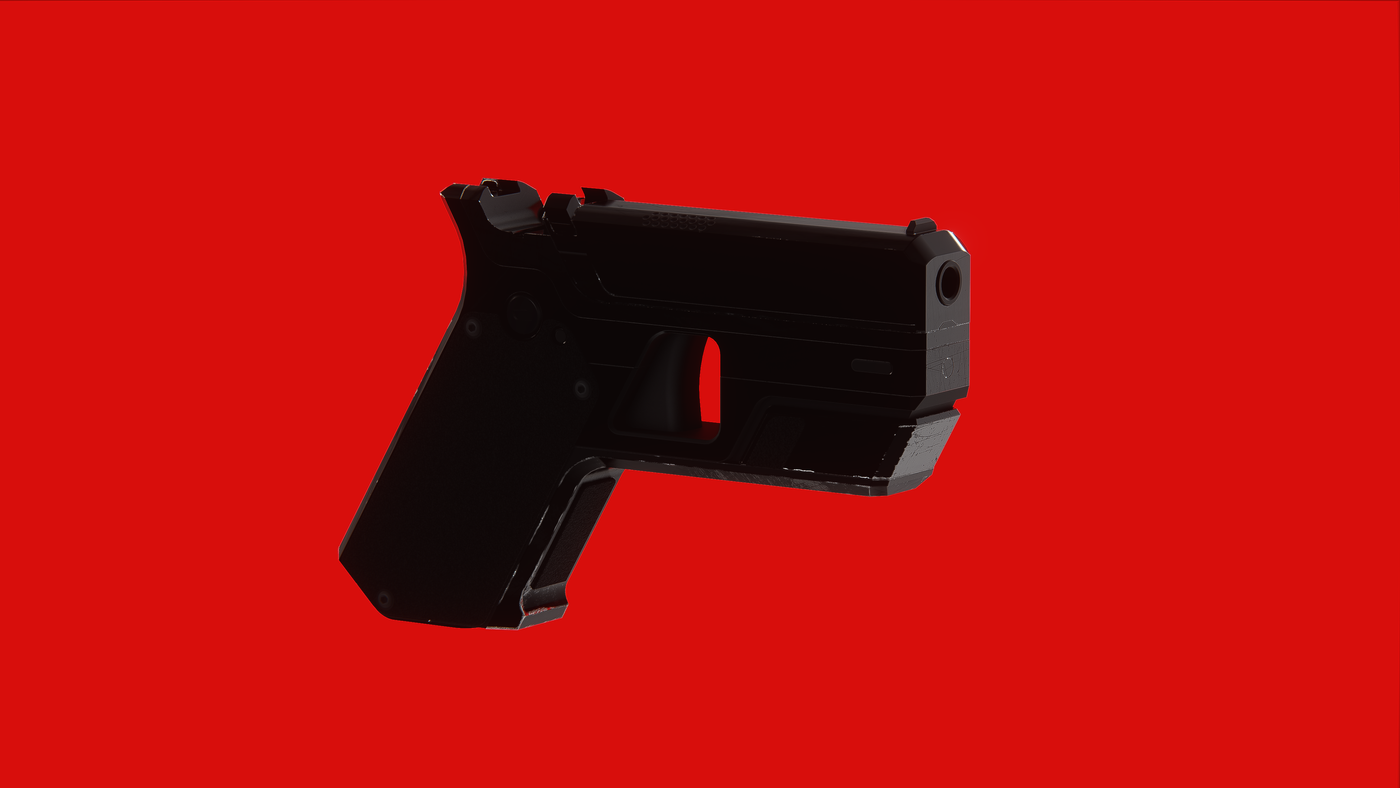 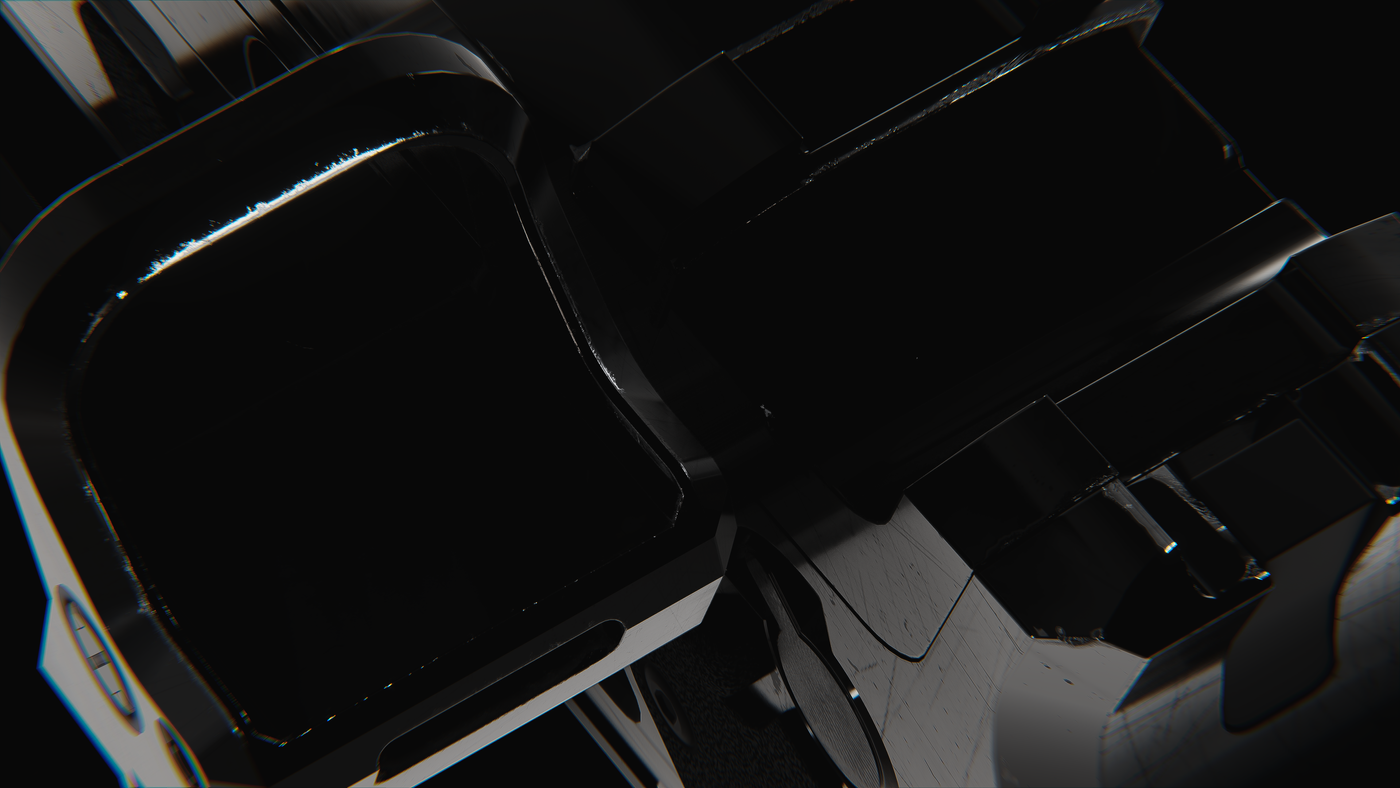 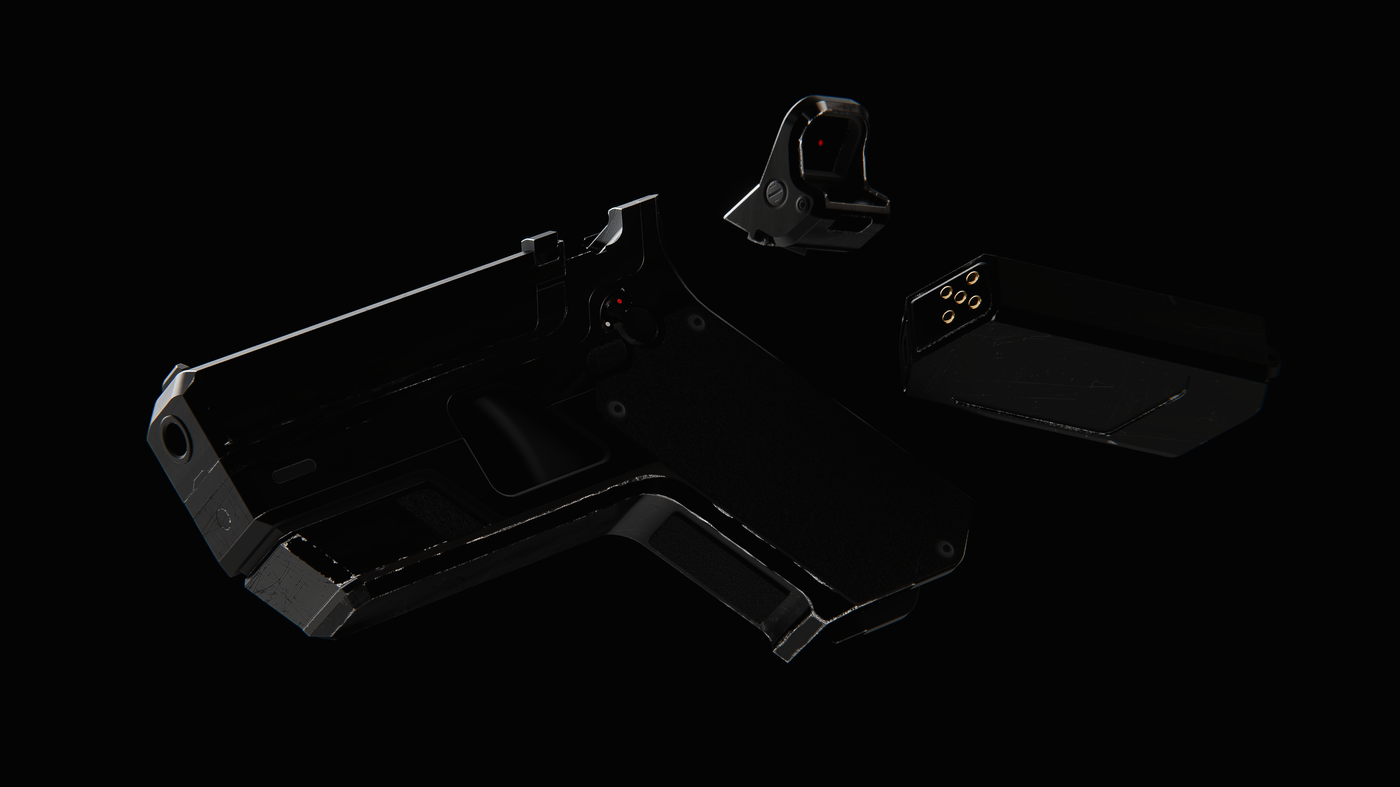 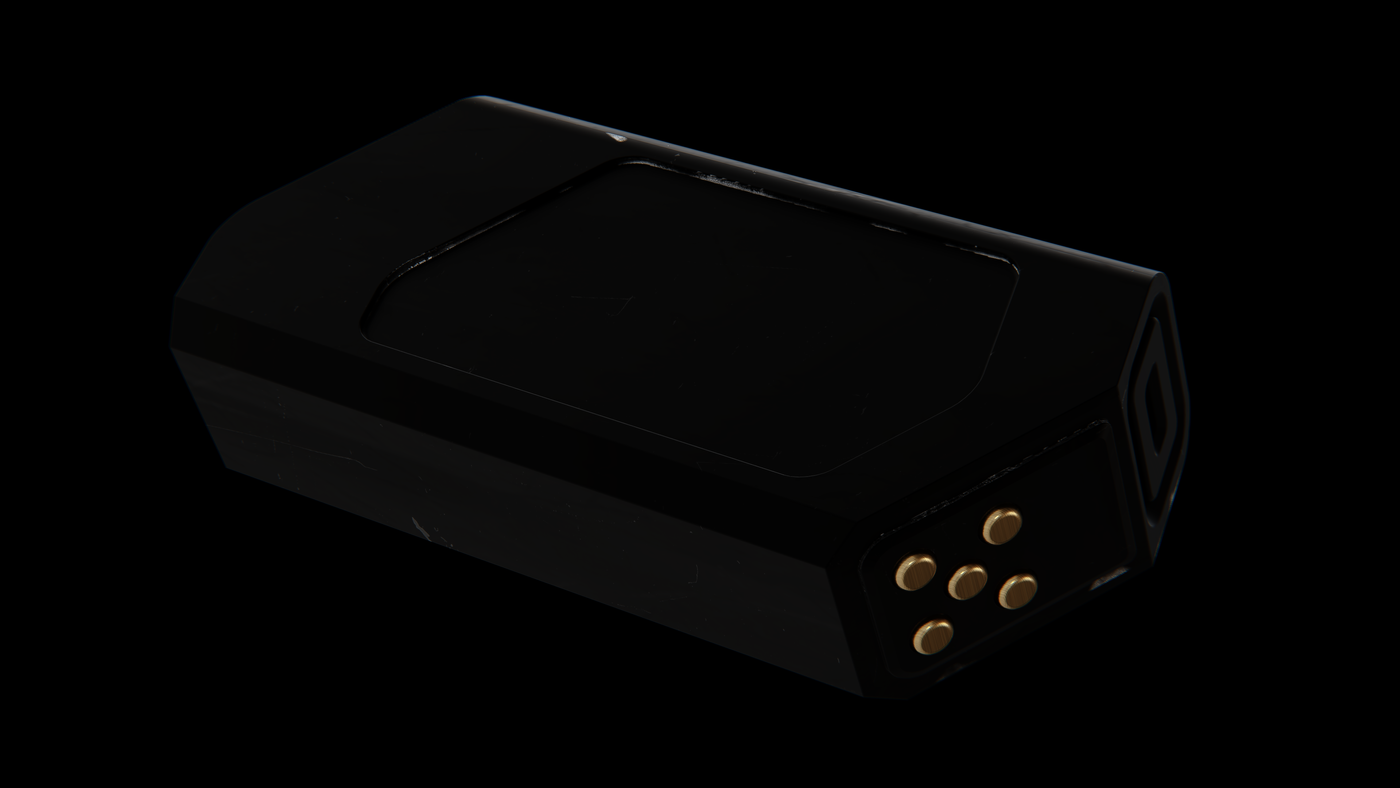 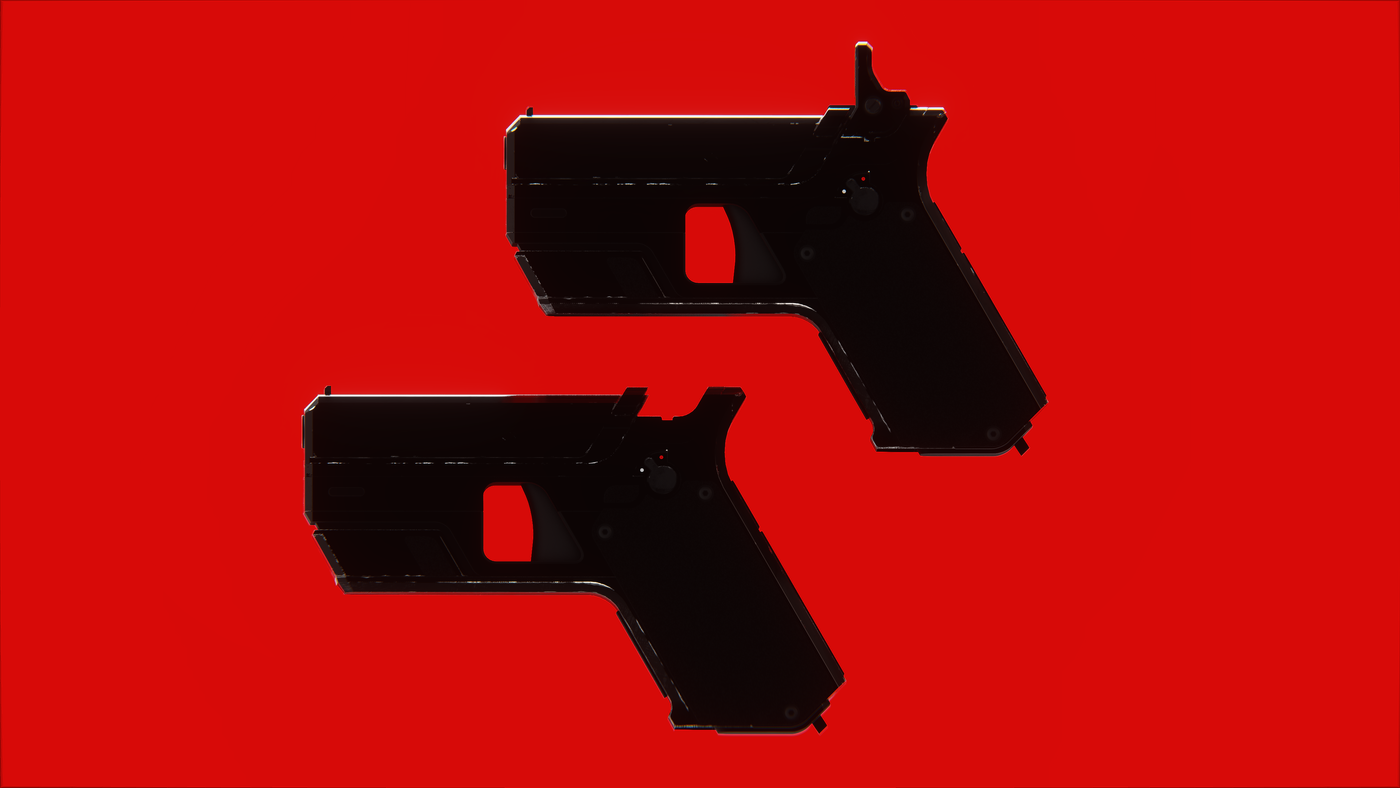 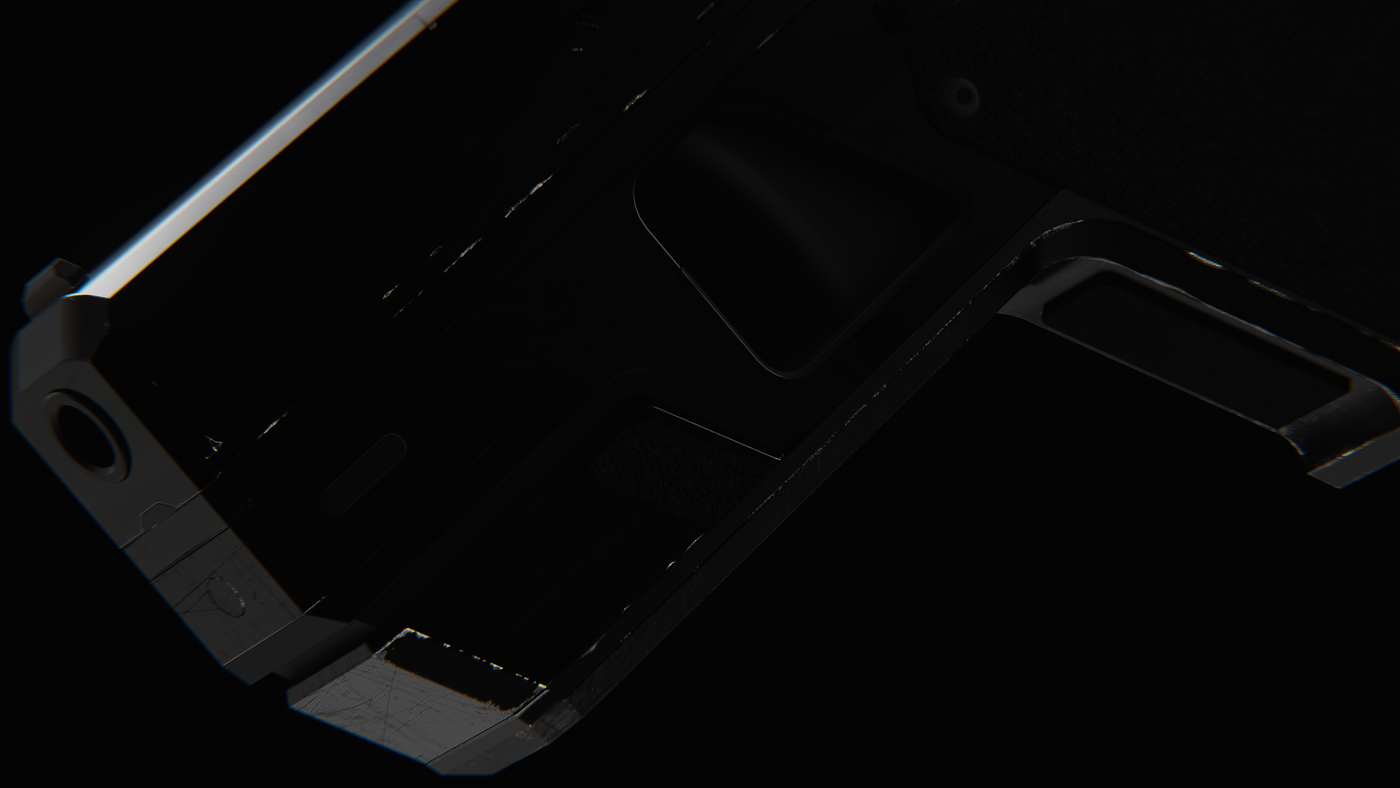 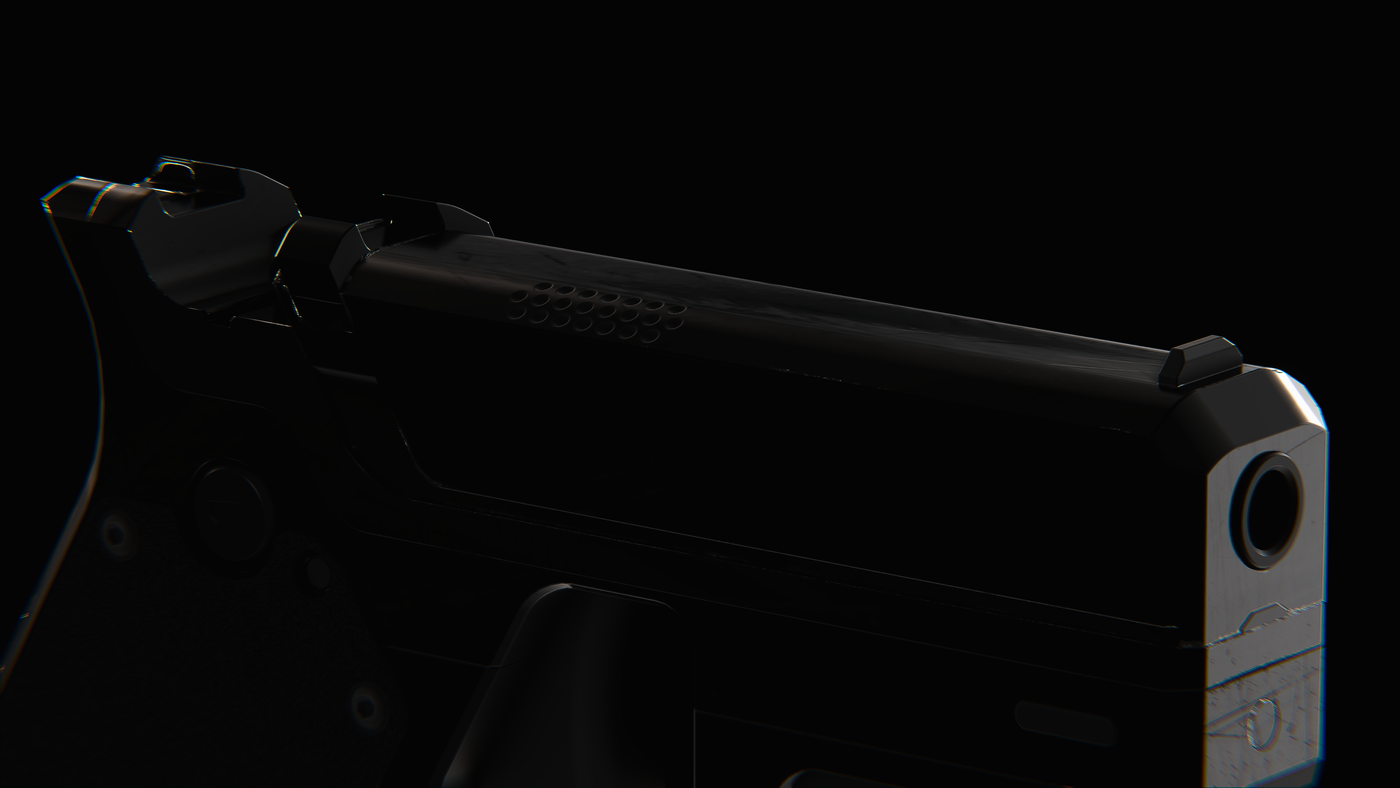 The version you see here is the product of several design revisions, making it more of a YAKUZA MINI. I imagine this being used for self-defense, as the original designs felt much more tactical. After taking a poll on Instagram, my followers decided that the weapon would shoot lasers rather than bullets. This is the reason that both the mag and slide have a non-traditional look. The slide has holes for used energy to escape in the form of gas and the mag has gold contacts for direct interface with the weapon's internals. Since the YAKUZA doesn't shoot bullets, the mag would be filled with a liquid-like substance that is converted into a laser upon pulling the trigger. I imagine the golden contacts would provide the user with insights related to things like how many shots you have left via an on-gun display, (not yet modeled). Let me know if you're interested in seeing the tactical version and I'll see what I can do! 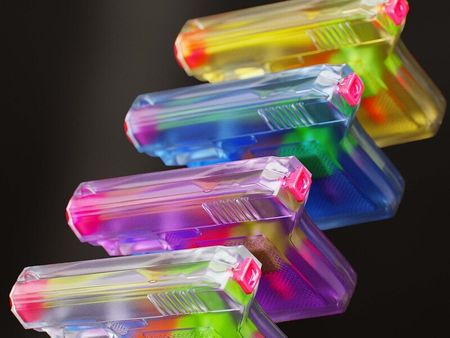 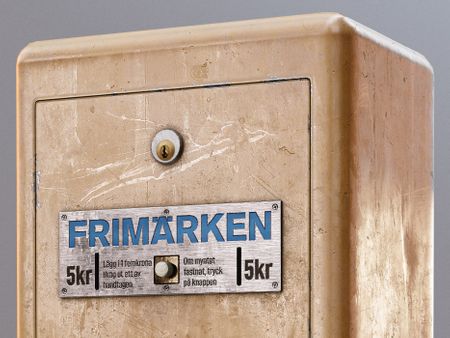 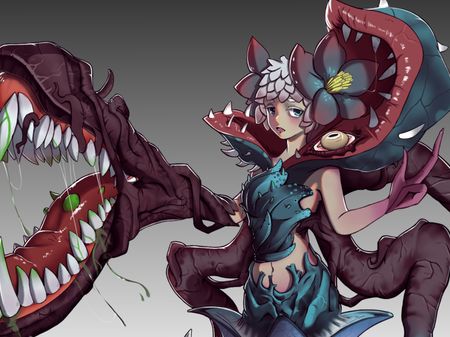