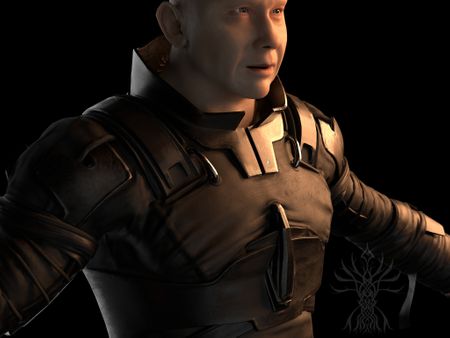 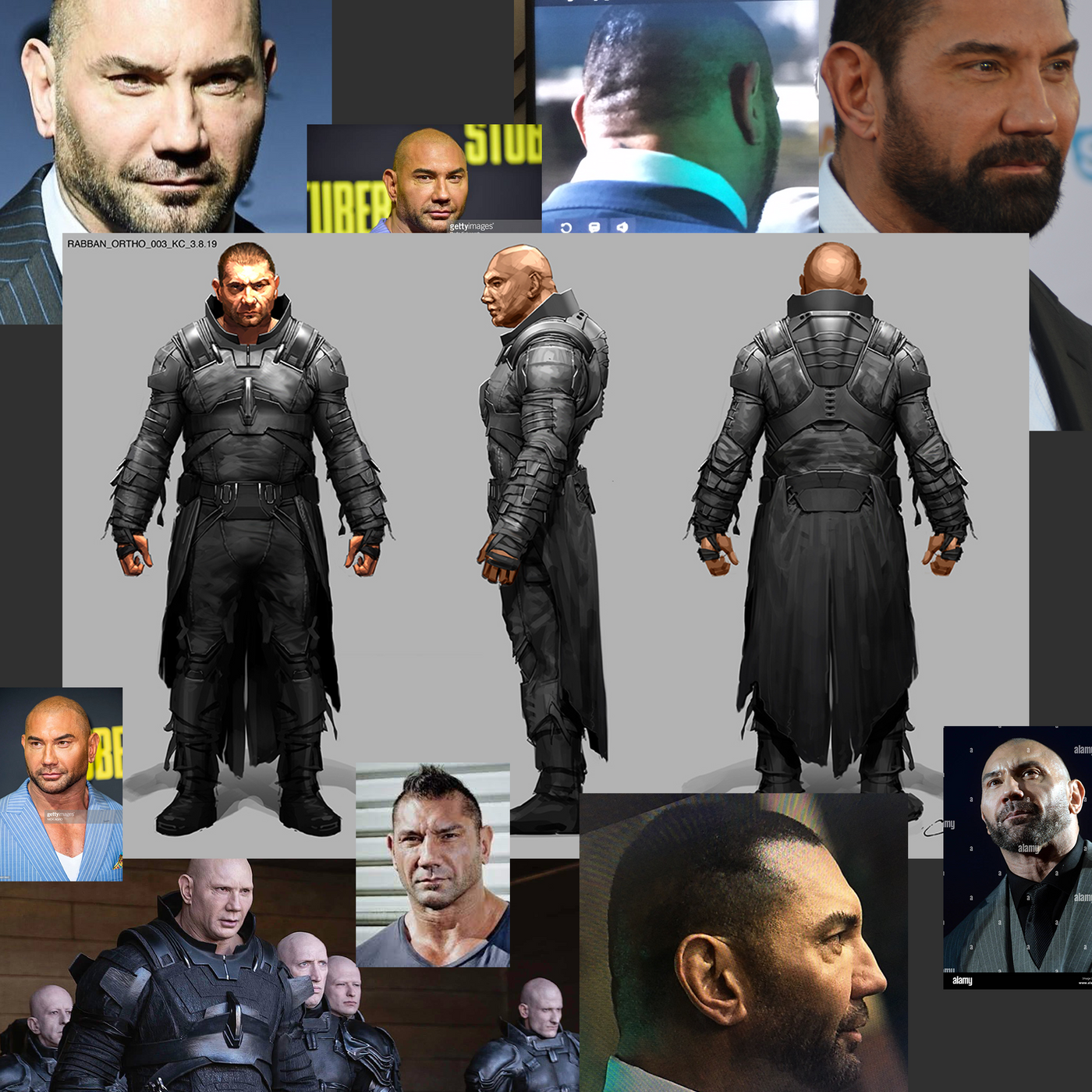 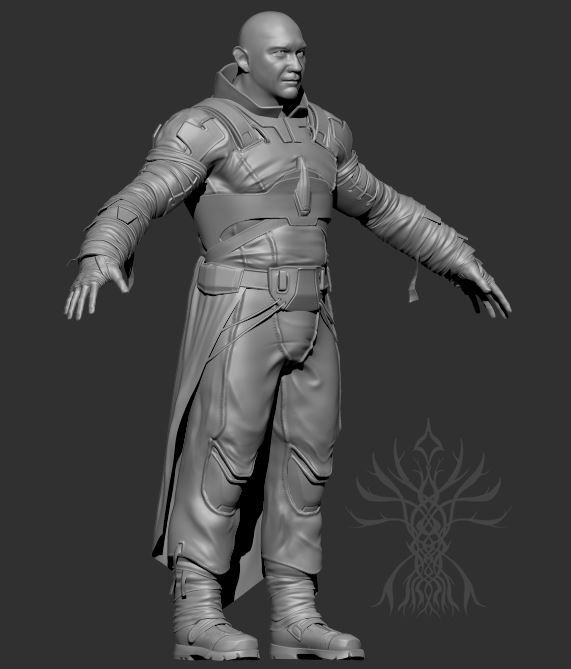 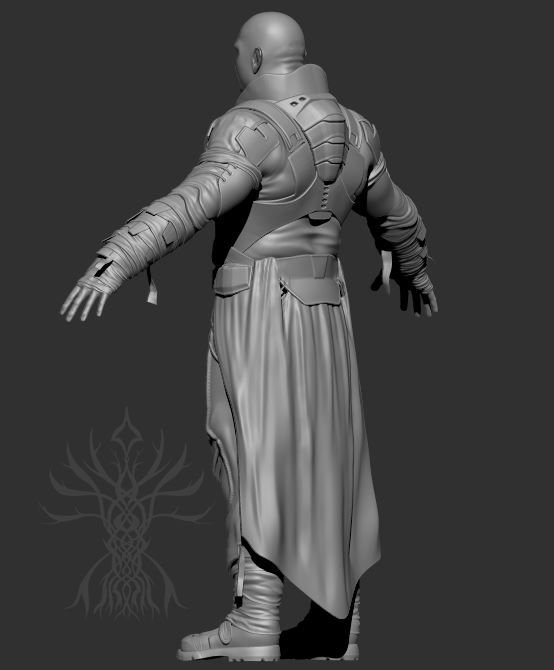 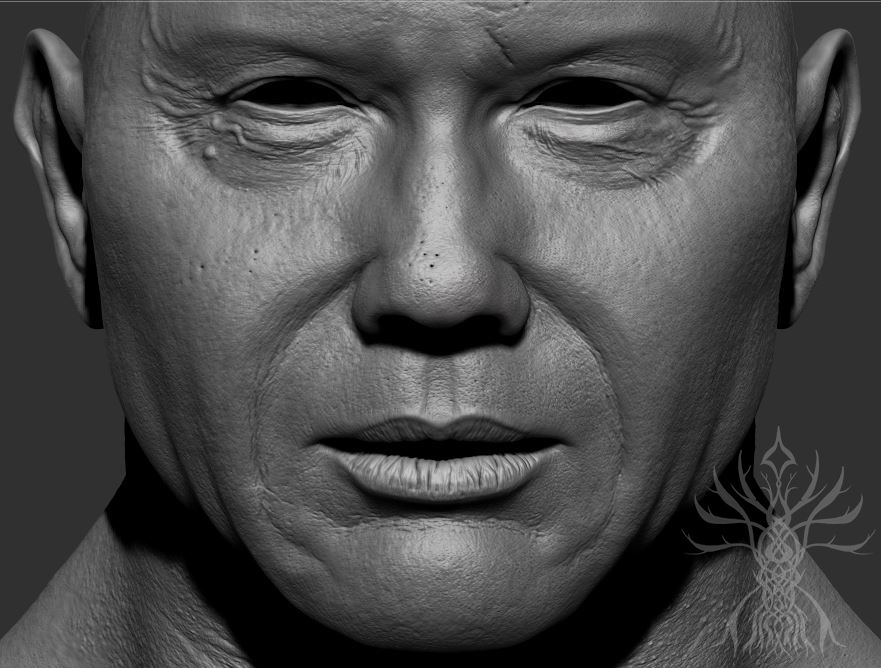 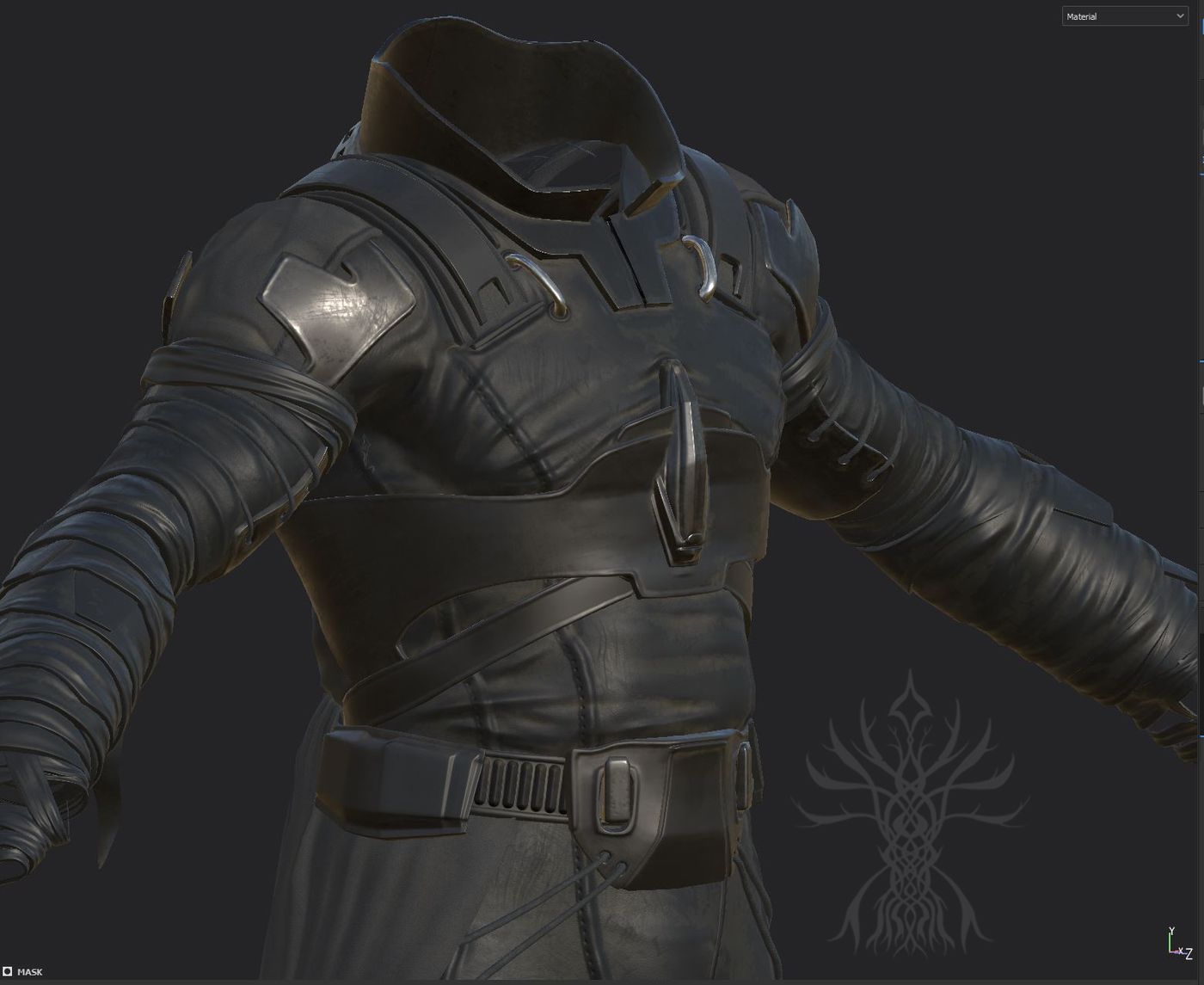 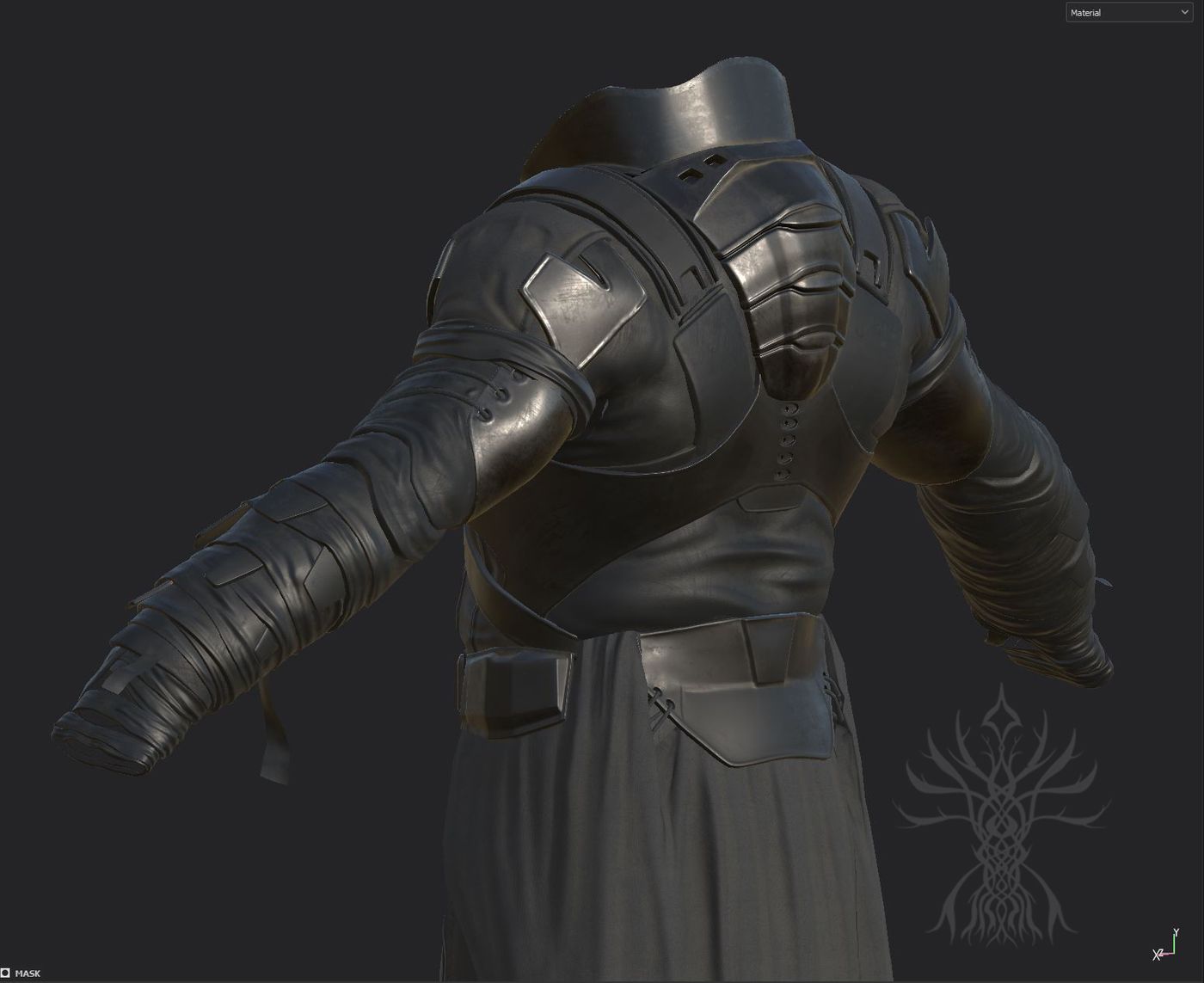 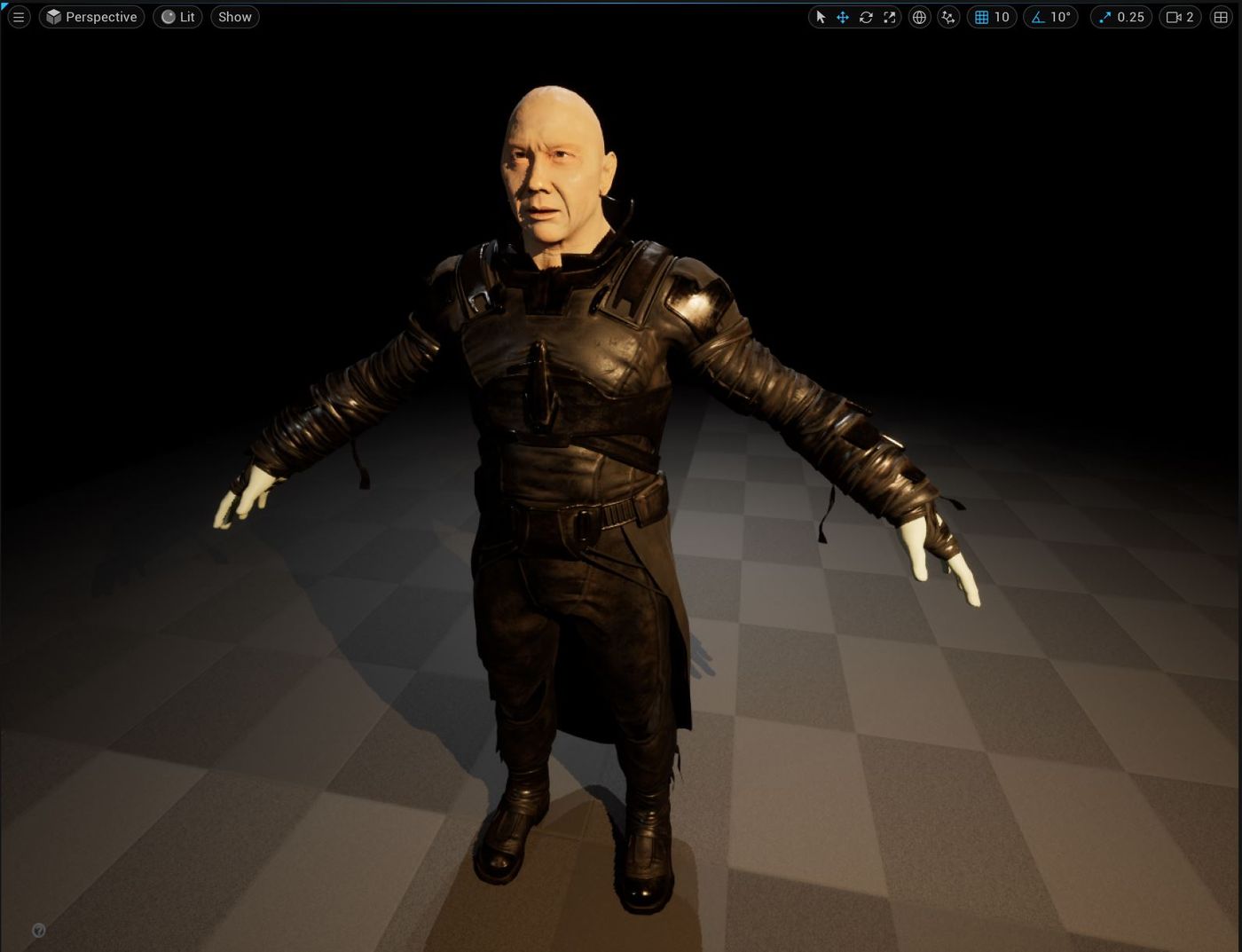 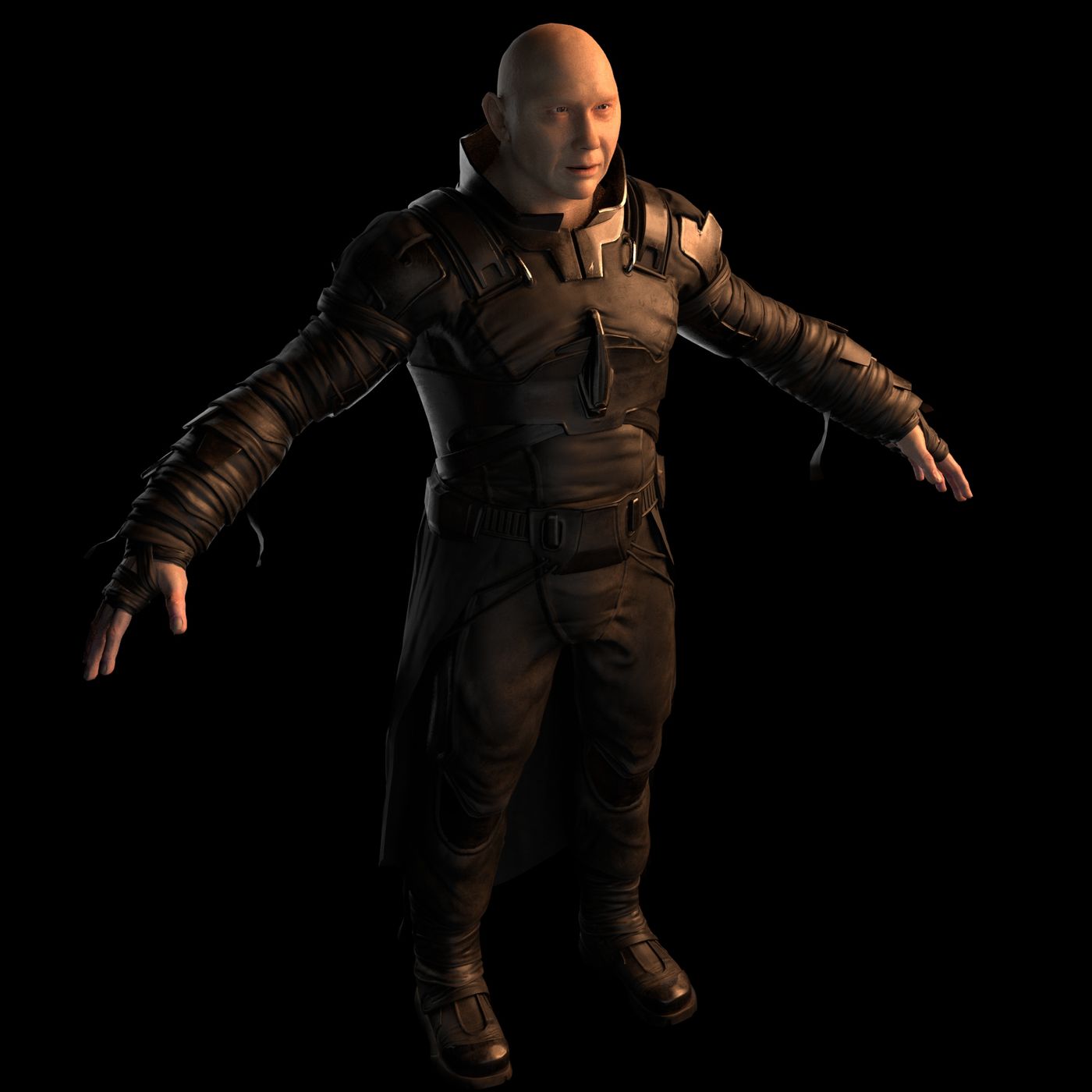 This project is for my portfolio building class.  Essentially allowing us to focus on our main skillsets and really buckle down on honing our freshly learned skills.  I want to work as a character/creature modeler.  I originally was going to start off with Paul Atreides from the new Dune movie, but I start to get discouraged when seeing how many awesome likeness's there were out there of him already.  I decided to go with the less featured character Rabban, played by Dave Bautista.  I really wanted to nail the likeness of him and it's definitely been a crazy journey.  I started off with finding many images of Dave Bautista's face in all sorts of angles and lighting.  Also, I needed to find the concept art that his costume was based off of.  After many days and many searches I finally came across the concept art by Keith Christensen.  I based all of my costume design references off of his art (amazing btw, you should check out his stuff!)  During my journey I decided that I didn't want him to look clean, I always feel that when something is too pristine and clean, then it doesn't have that believability to it, that realism.  With that being said, I started to add some scratching and dust, lots of dust, I mean, he spent a lot of time on a desert planet, why is he SO clean in the movie?! LoL  Anyway, I am still in the process of tweaking textures, and finalizing things in both Arnold, and Unreal.  I would do a render in Marmoset, but unfortunately it doesn't support UDIM's.  I will update as I go! 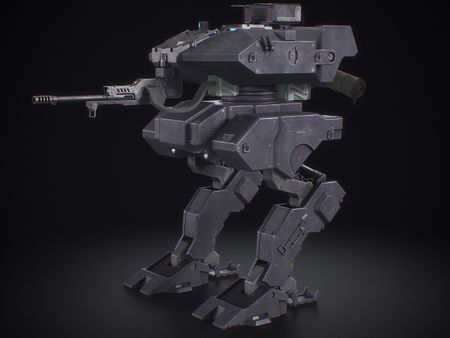 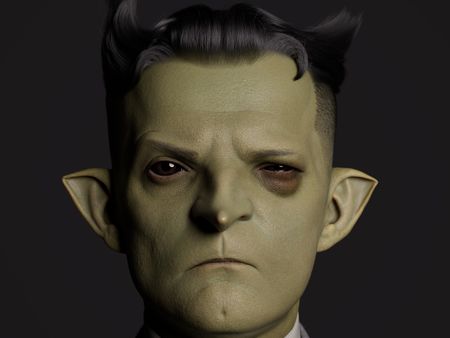 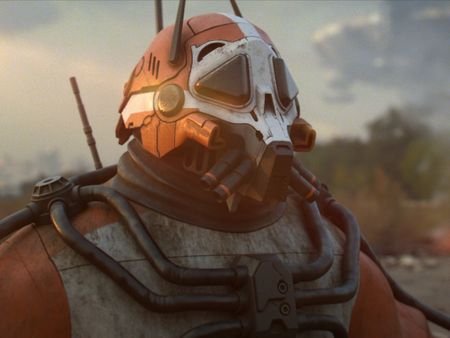