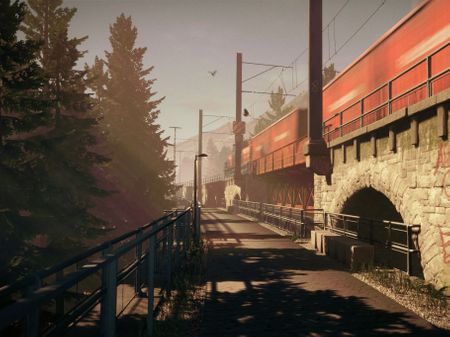 Based on the real "Aussersihler Viadukt" in Zurich.

0 26 0
Round of applause for our sponsors

This project started as an entry to Dinusty's Monthly Challenge. When the challenge ended the project wasn't really where I'd like it to be, so I decided to work on it after the deadline and give it my own spin in the process. Instead of being a cold, sterile, concrete city monstrosity, I went for a more warm and cozy natural setting. I think that has worked wonderfully with what I already had.

I did the modeling, UVs, and some assembly in Blender. I used Zbrush for sculpting, Marmoset Toolbag for baking, and Substance Painter/Designer for texture work. The whole thing is rendered in Unreal Engine 4 with fully dynamic lighting. Trees, crows, and foliage are assets from Unreal Marketplace, the graffiti decals are from Megascans and the Dr14 locomotive was made by Blend Swap user: "simserg".

I had a lot of fun with the project overall and it helped a lot with getting more familiar with Unreal engine.

Based on: "Aussersihler Viadukt" in Zurich 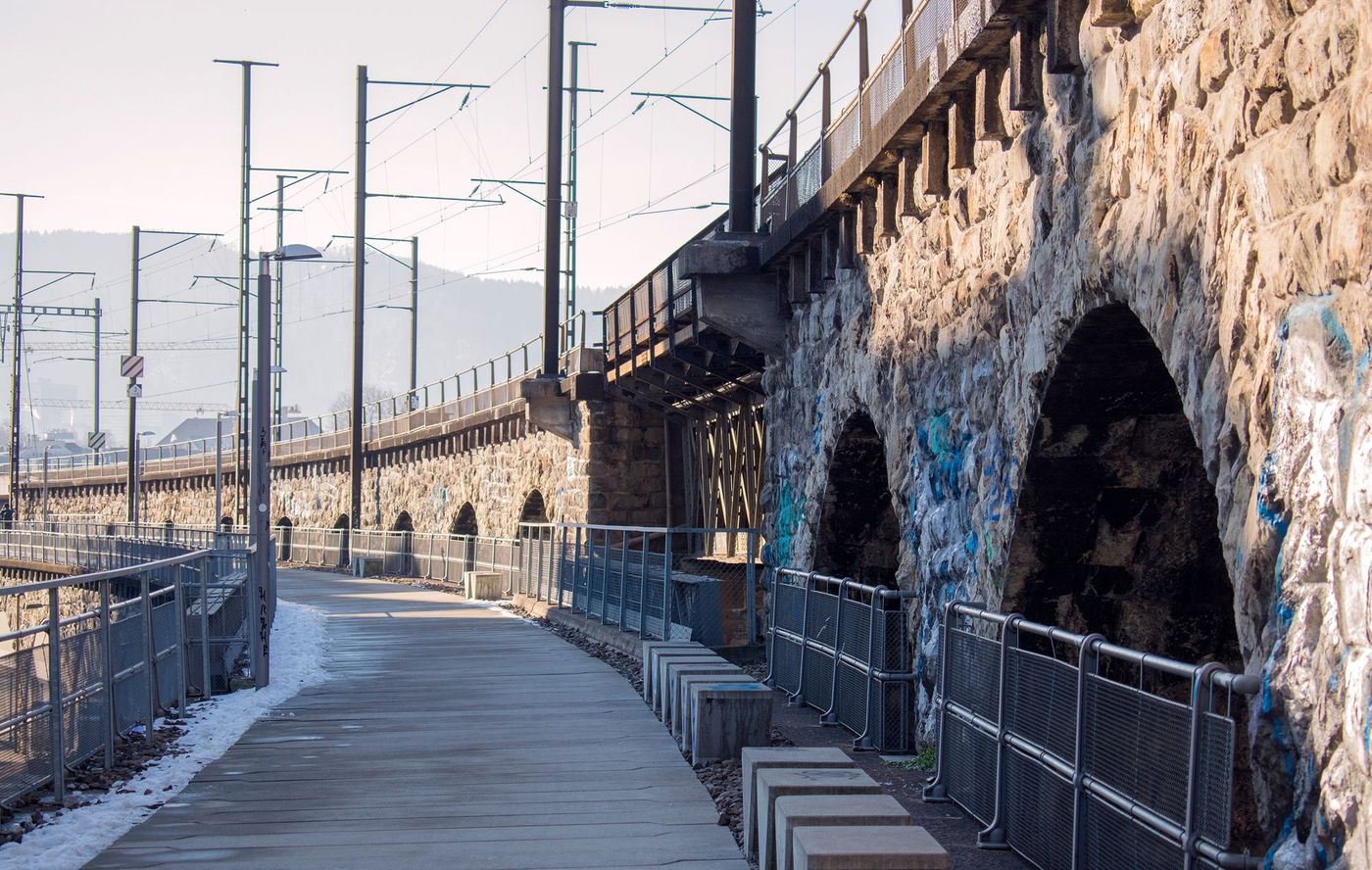 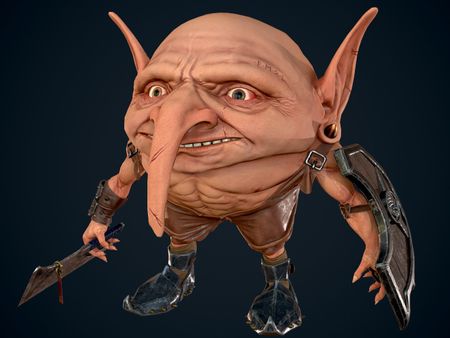 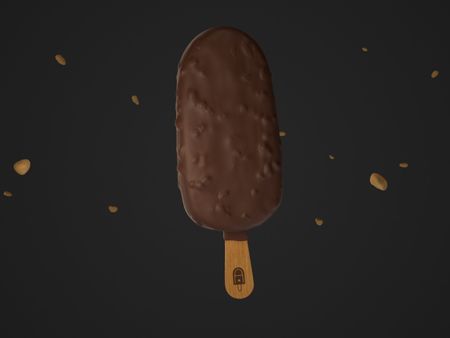 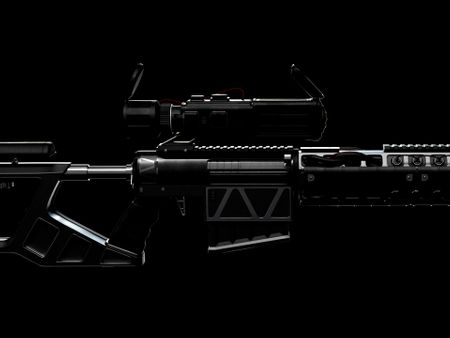