Sculpted, painted and rendered in Zbrush. I made the final images in Photoshop.

So this is the result after about 3 weeks of following a tutorial by Nikolay Naydenov, who's a great tutor. 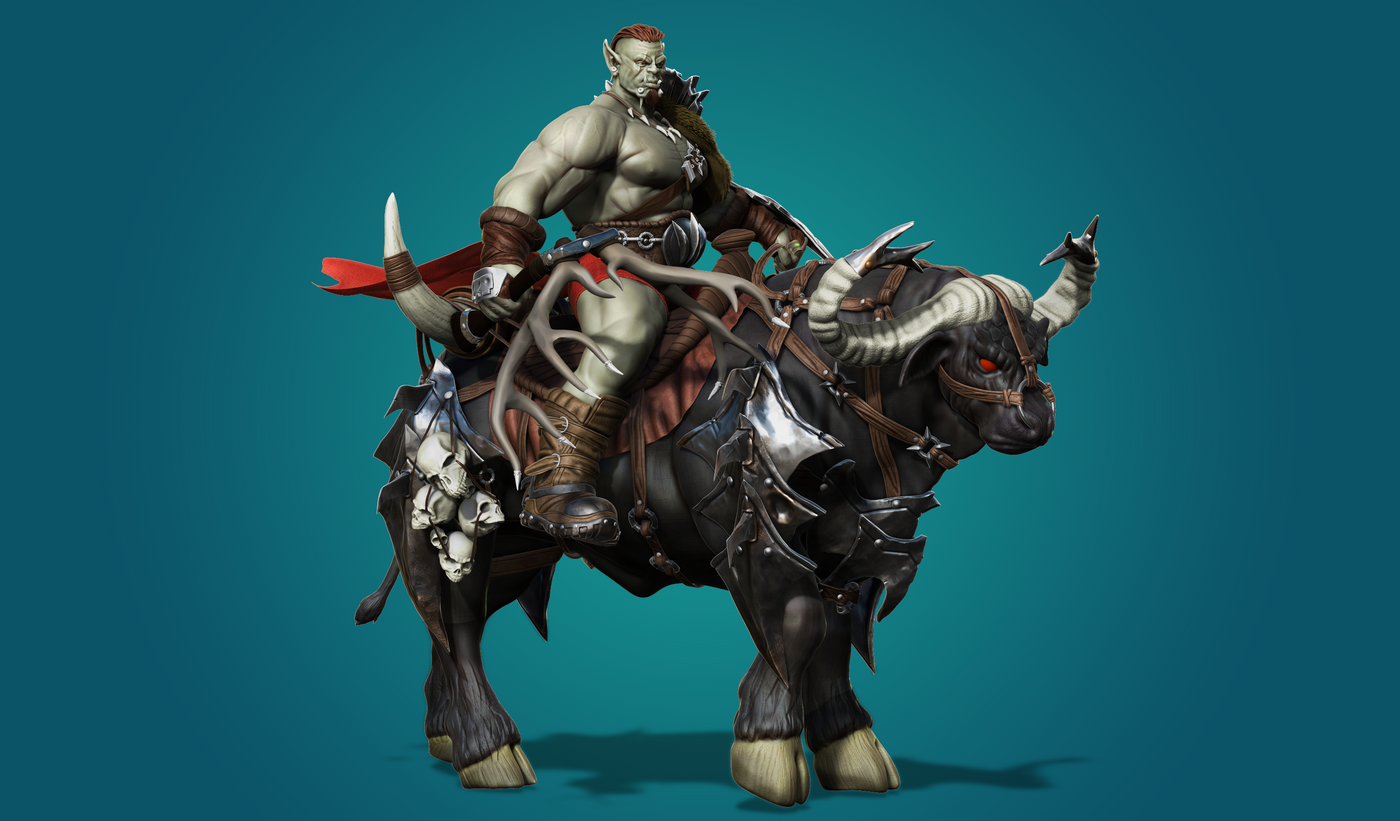 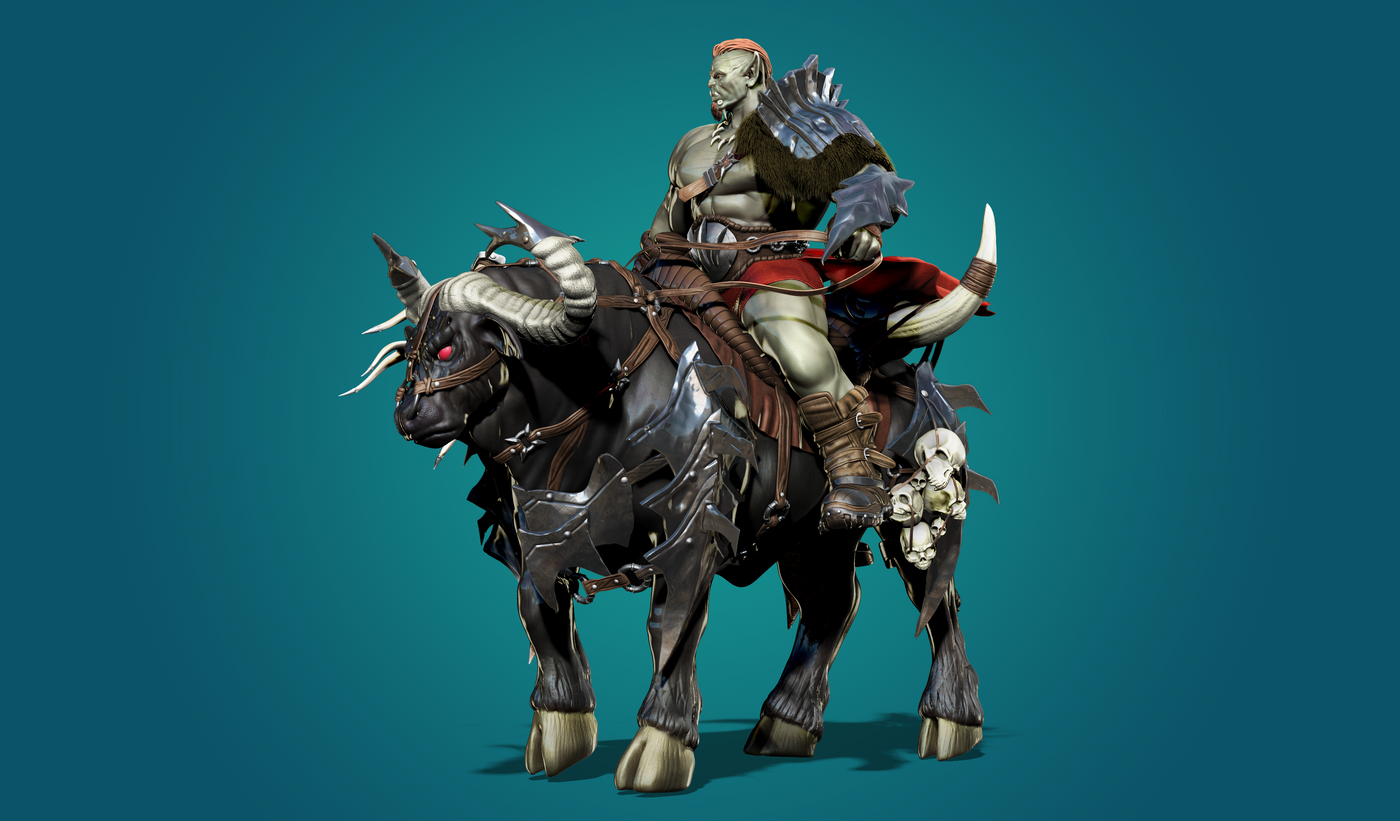 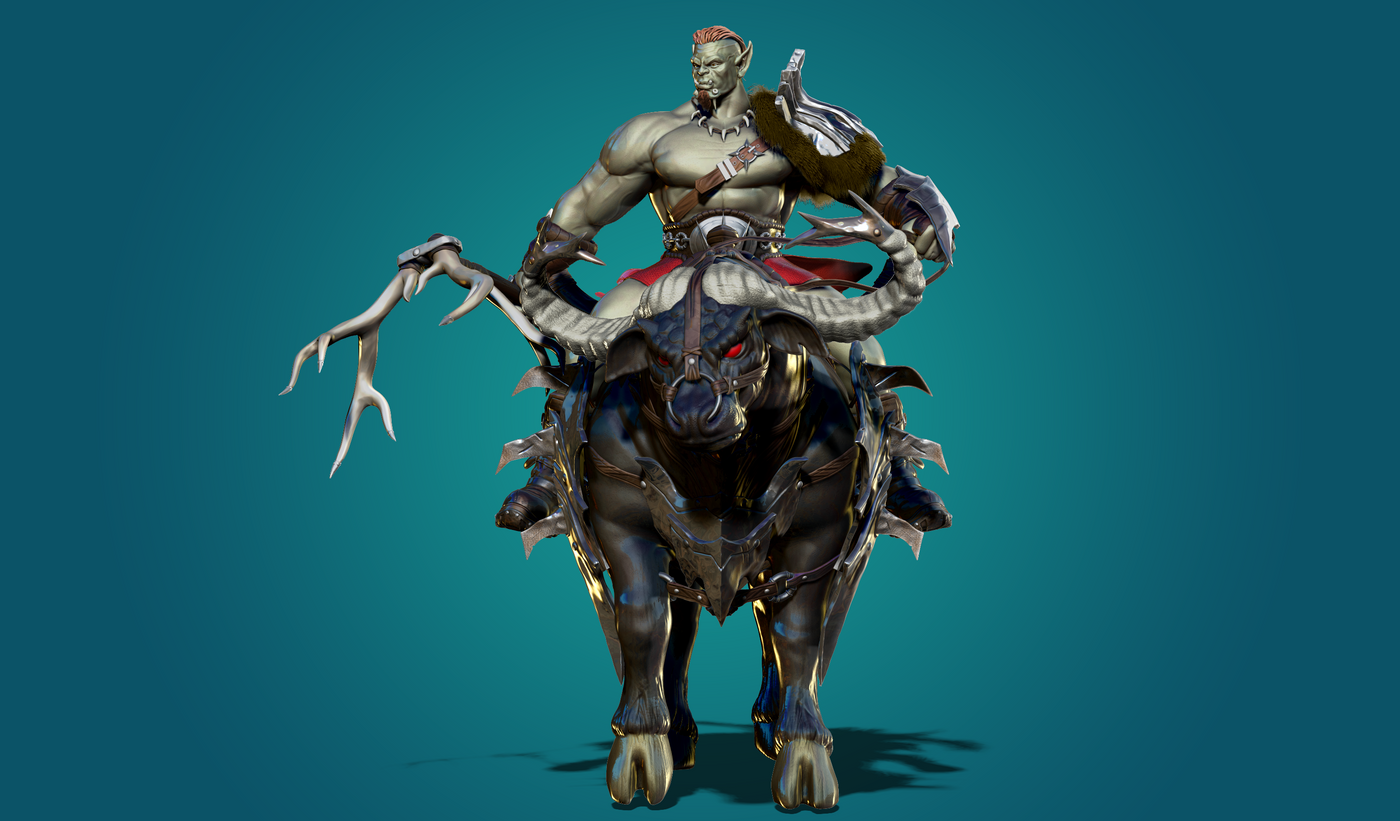 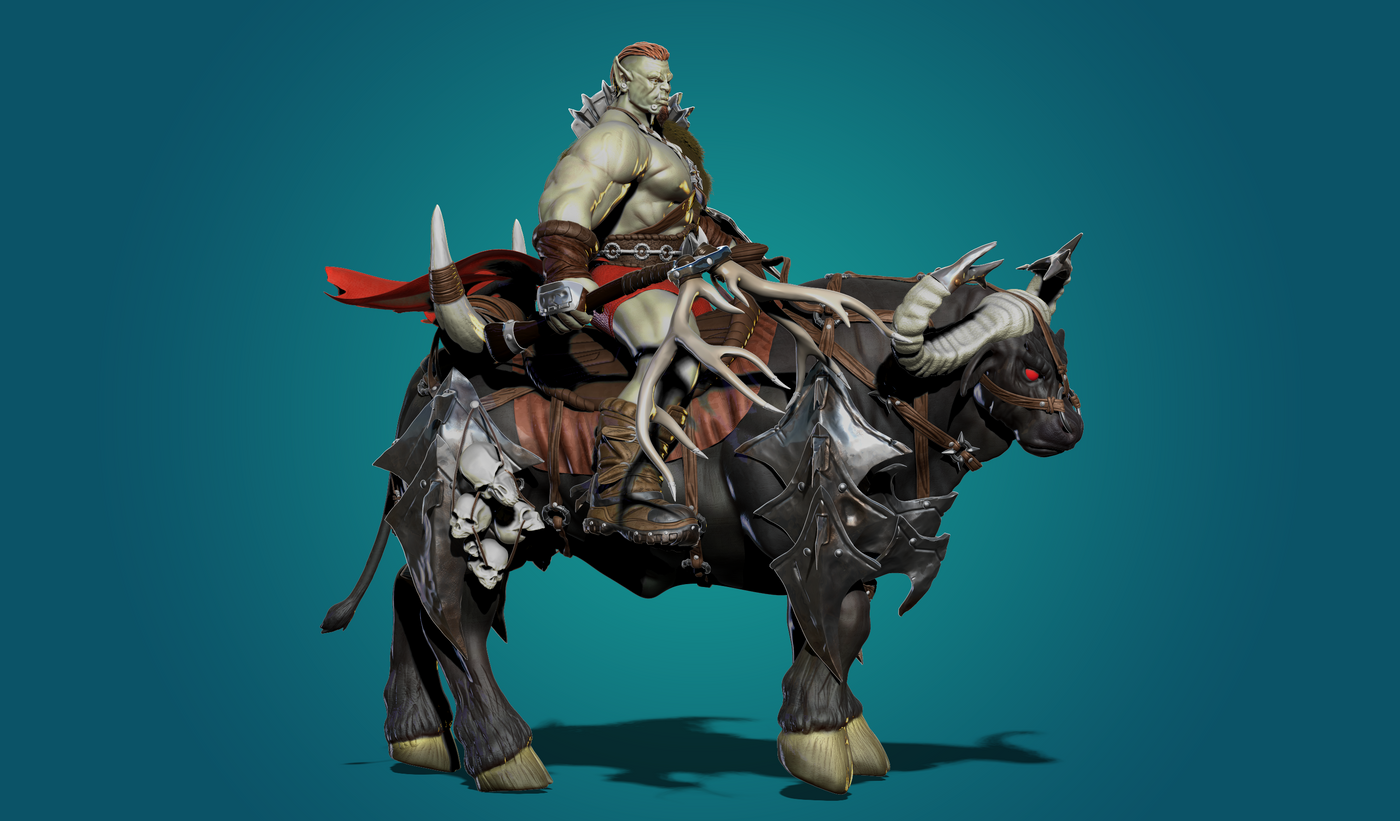 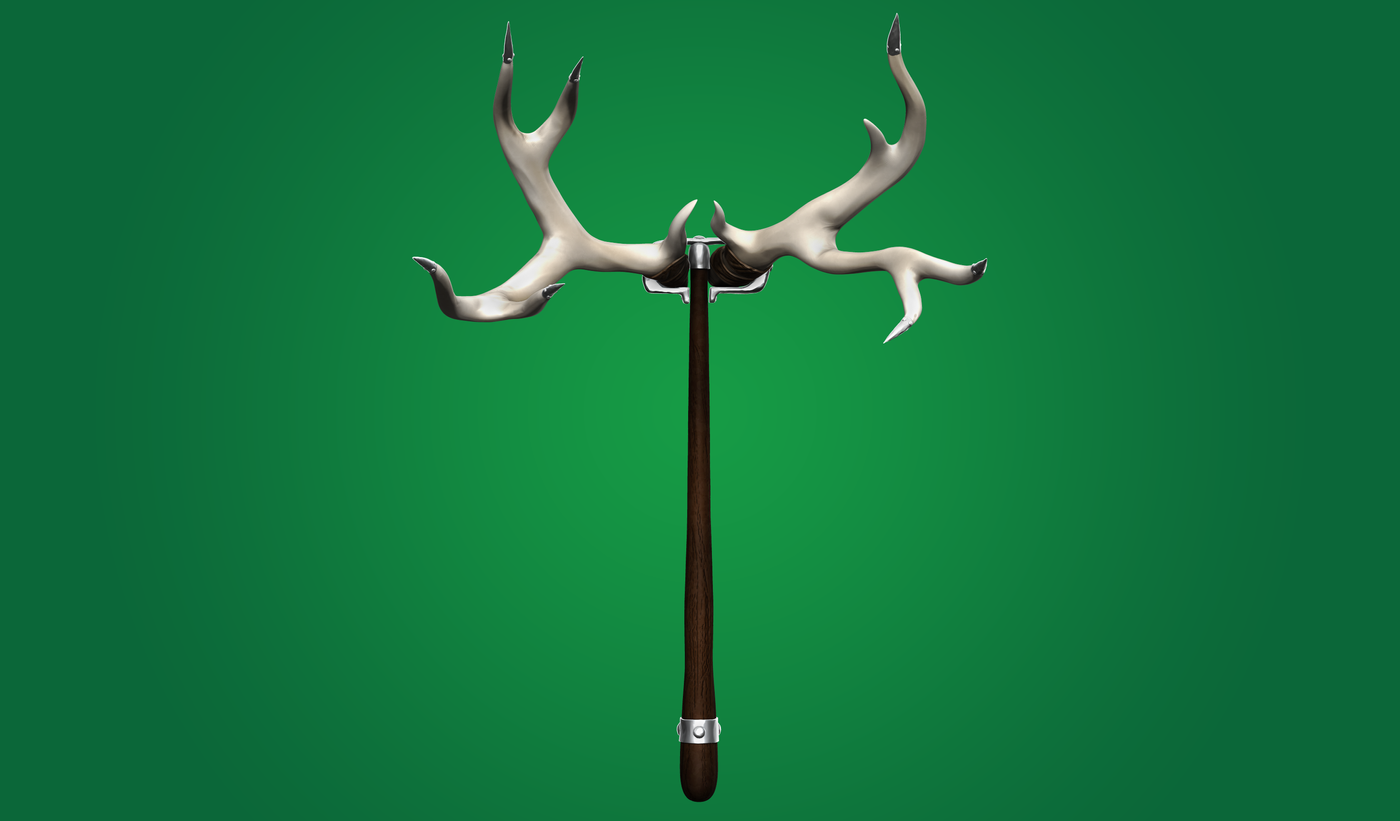 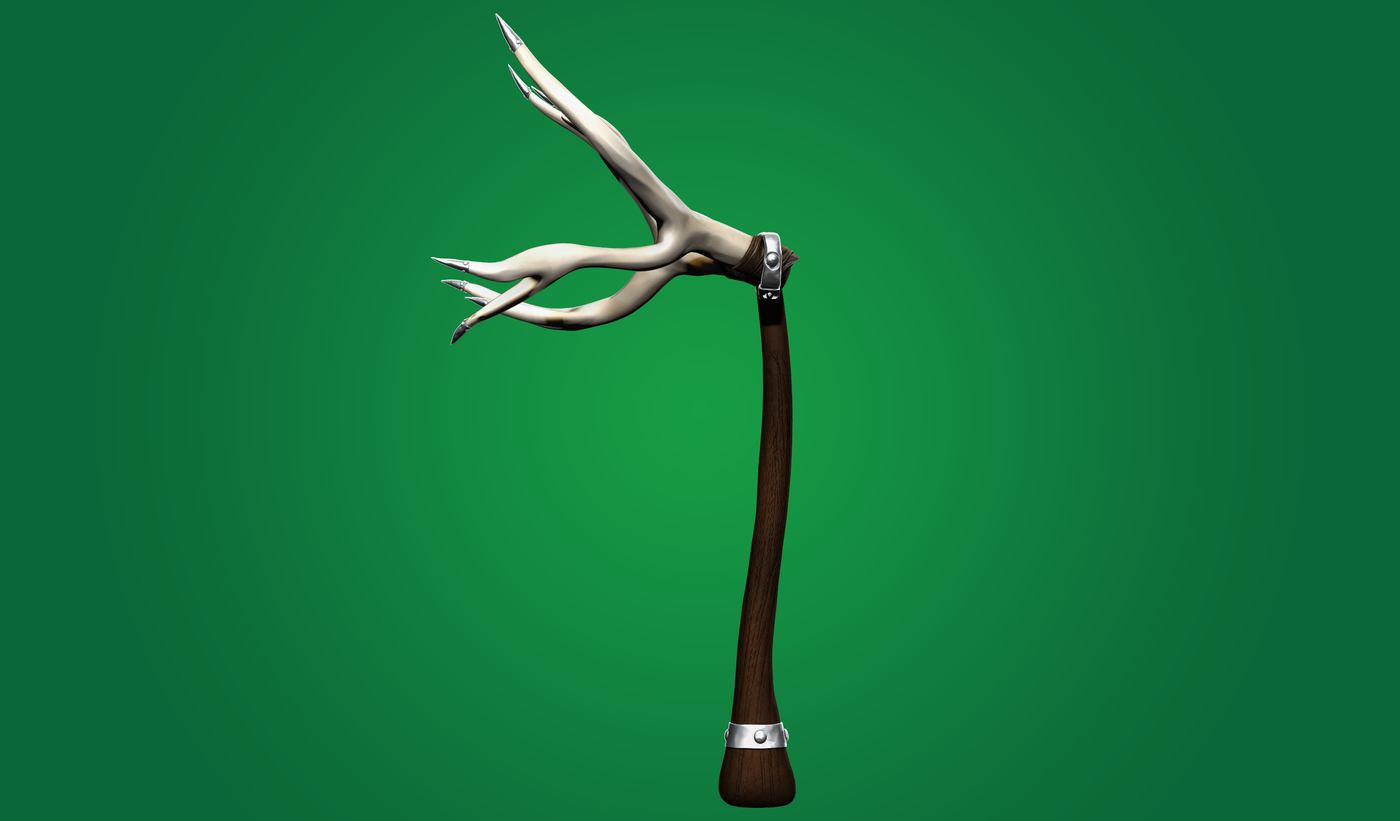 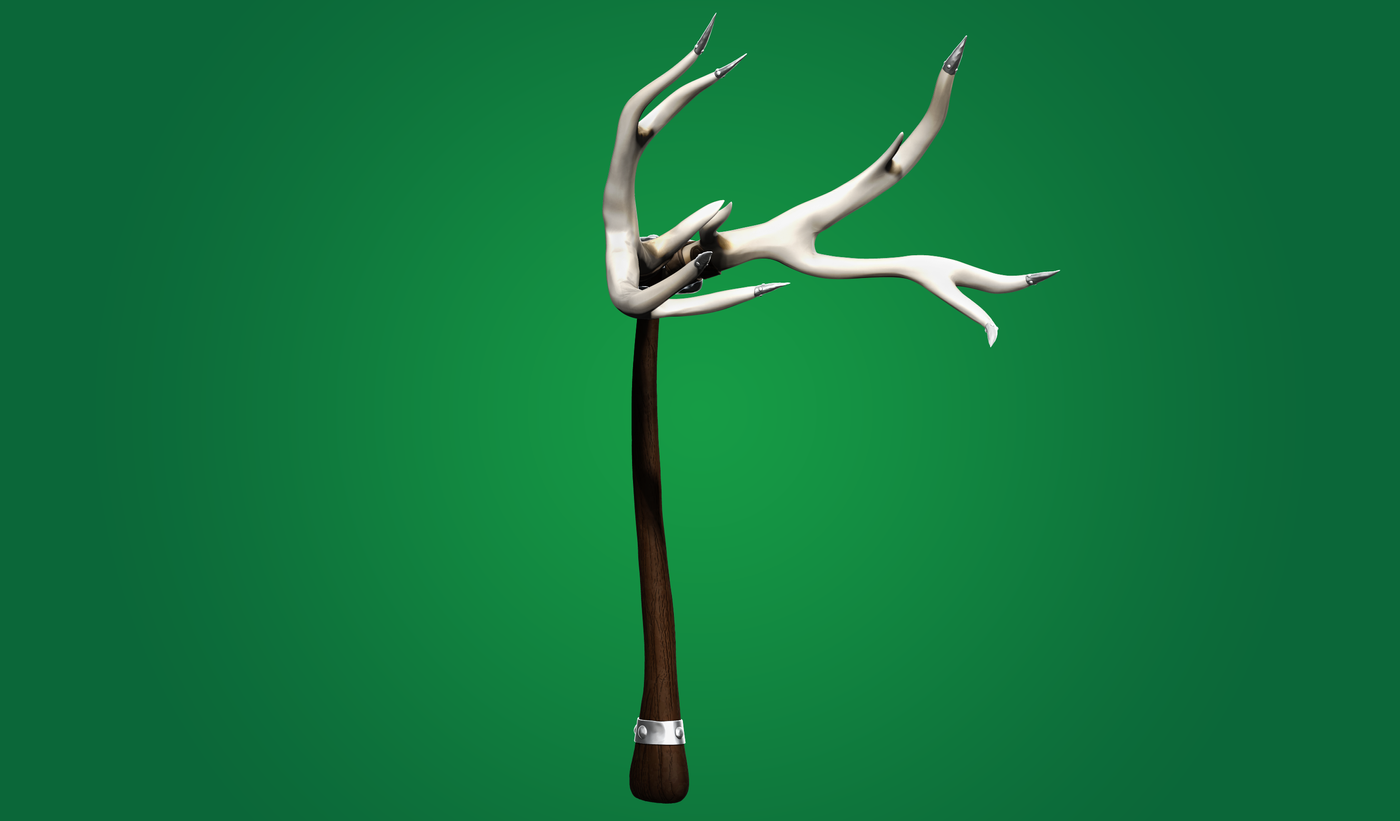 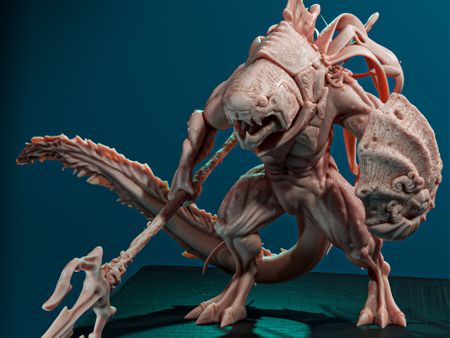 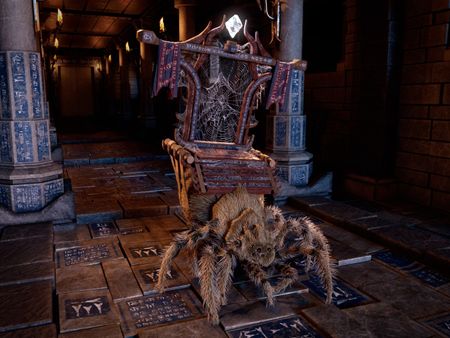 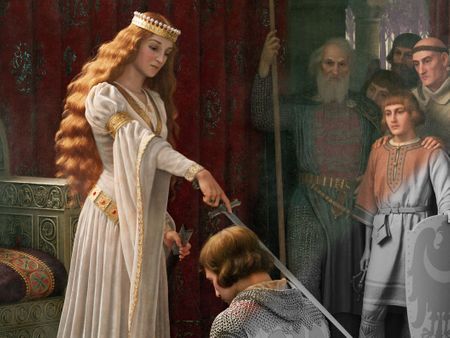