This was the second project in my path, but the first big one. I found in it an excellent opportunity to develop my expertise in hard surface modeling of mechanical engineering pieces. In this project, 3D modeling became more comfortable as I got used to it and it helped develop my knowledge of shading and lighting.

The M3 half-track was an American armored personnel carrier half-track widely used by the Allies during World War II and in the Cold War.The M3 was extensively modified with several dozen variant designs produced for different purposes. During World War II, the M3 and its variants were supplied to the U.S.Army and Marines, as well as British Commonwealth and Soviet Red Army forces, serving on all major fronts throughout the war. The M3 were designed for a wide variety of uses, such as a selfpropelled anti-aircraft weapon or self-propelled artillery. Although initially unpopular due to its lack of significant armor or a roof to protect the crew from shrapnel, it was used by most of the Allies during the war.

In the Cold War era, the vehicle was used by a variety of state and non-state operators in conflicts in South America, the Middle East, Africa, and Asia, remaining in service until as late as the mid-1990s. In Mexico they are still in use as of 2019. 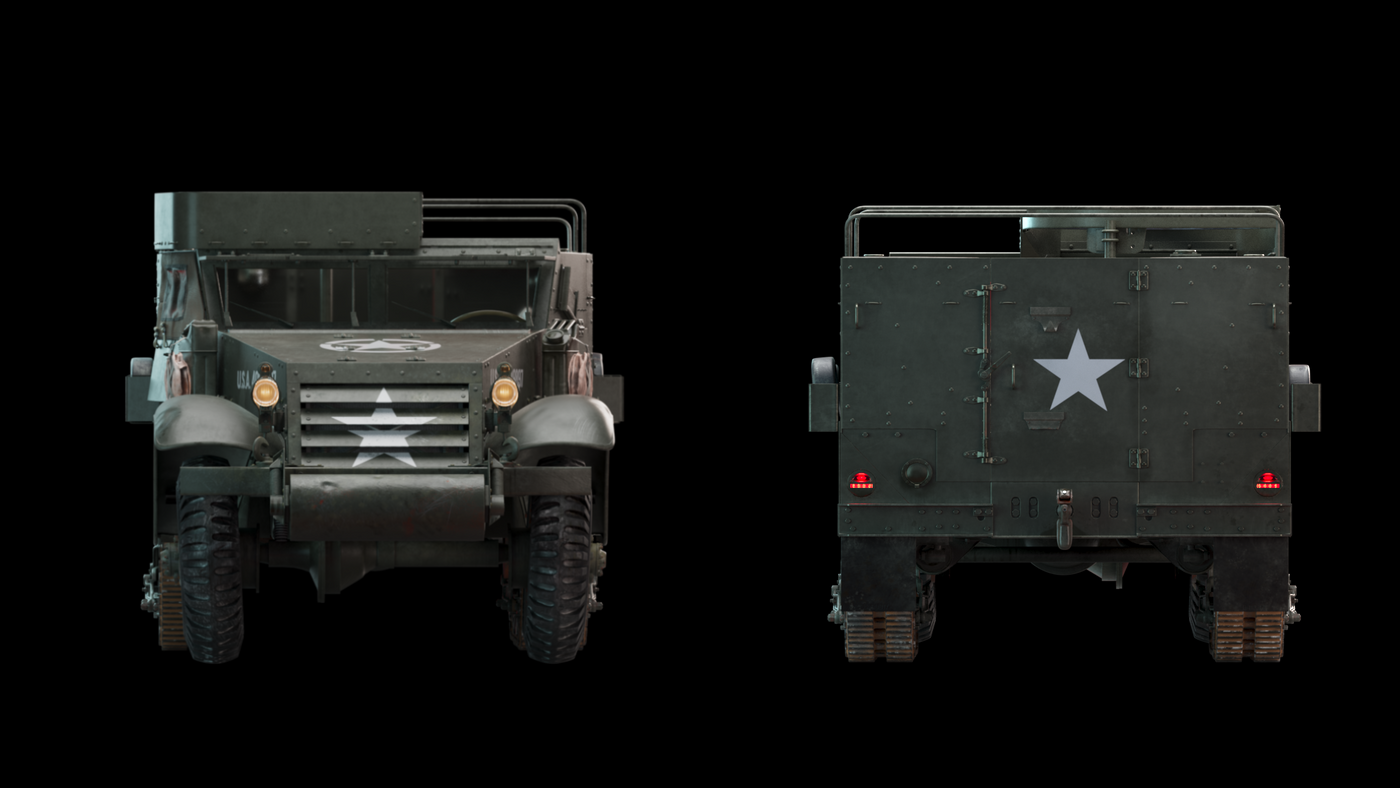 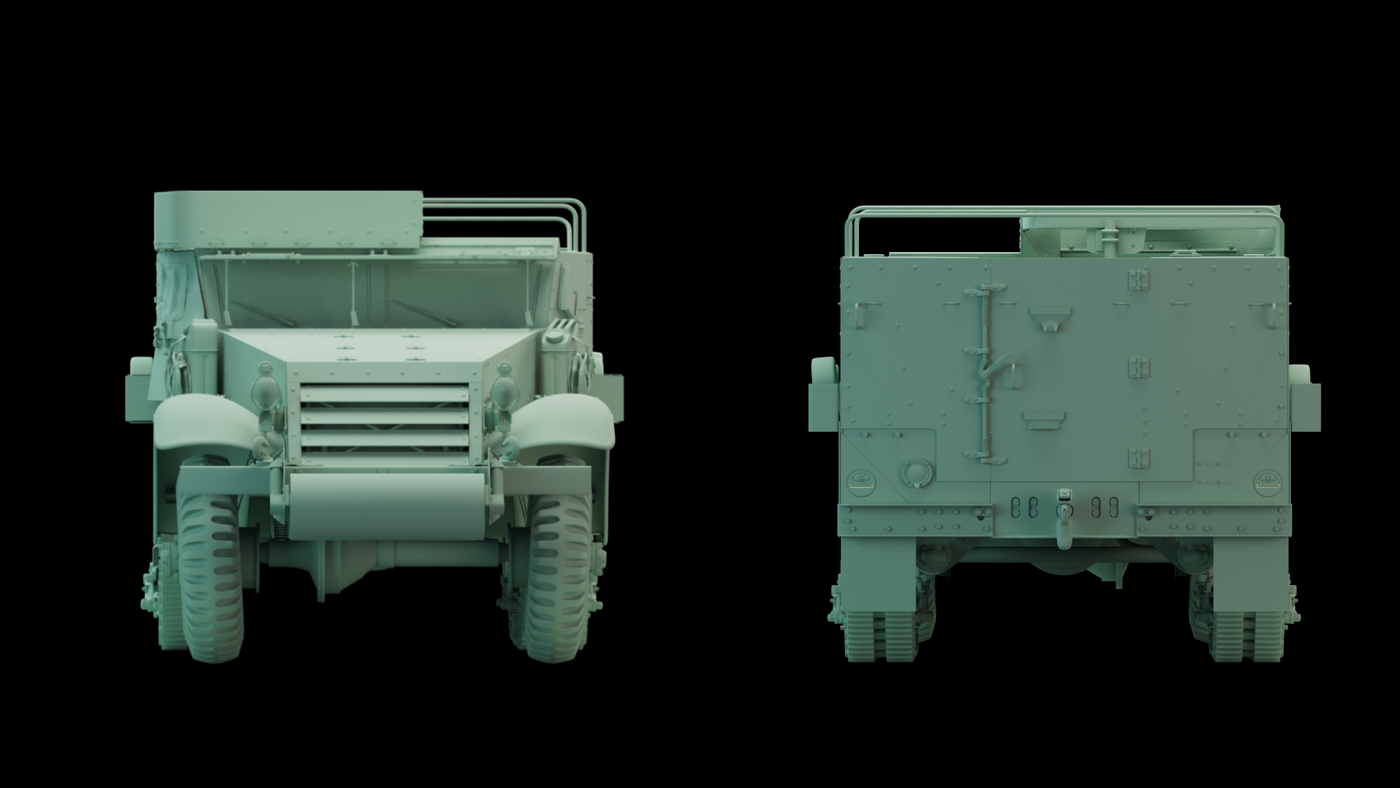 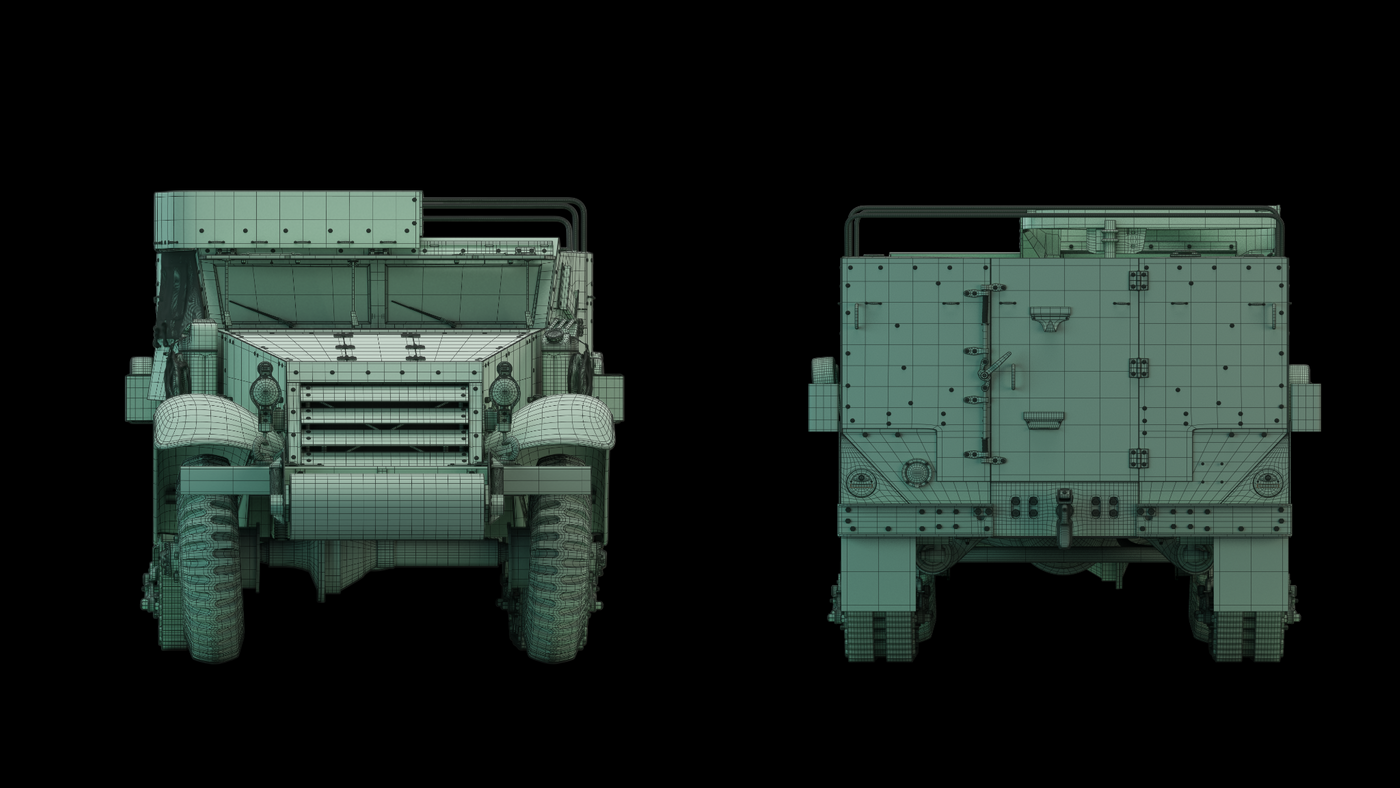 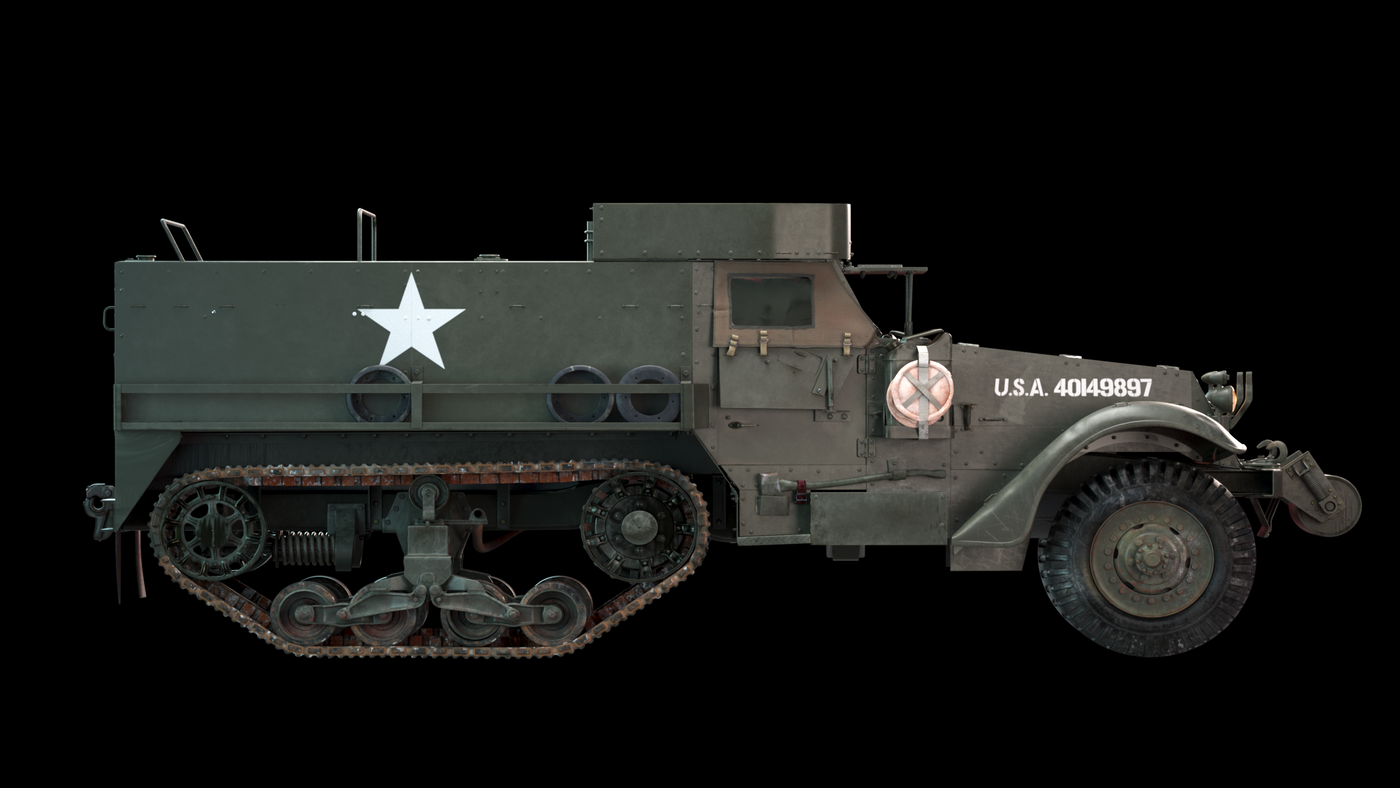 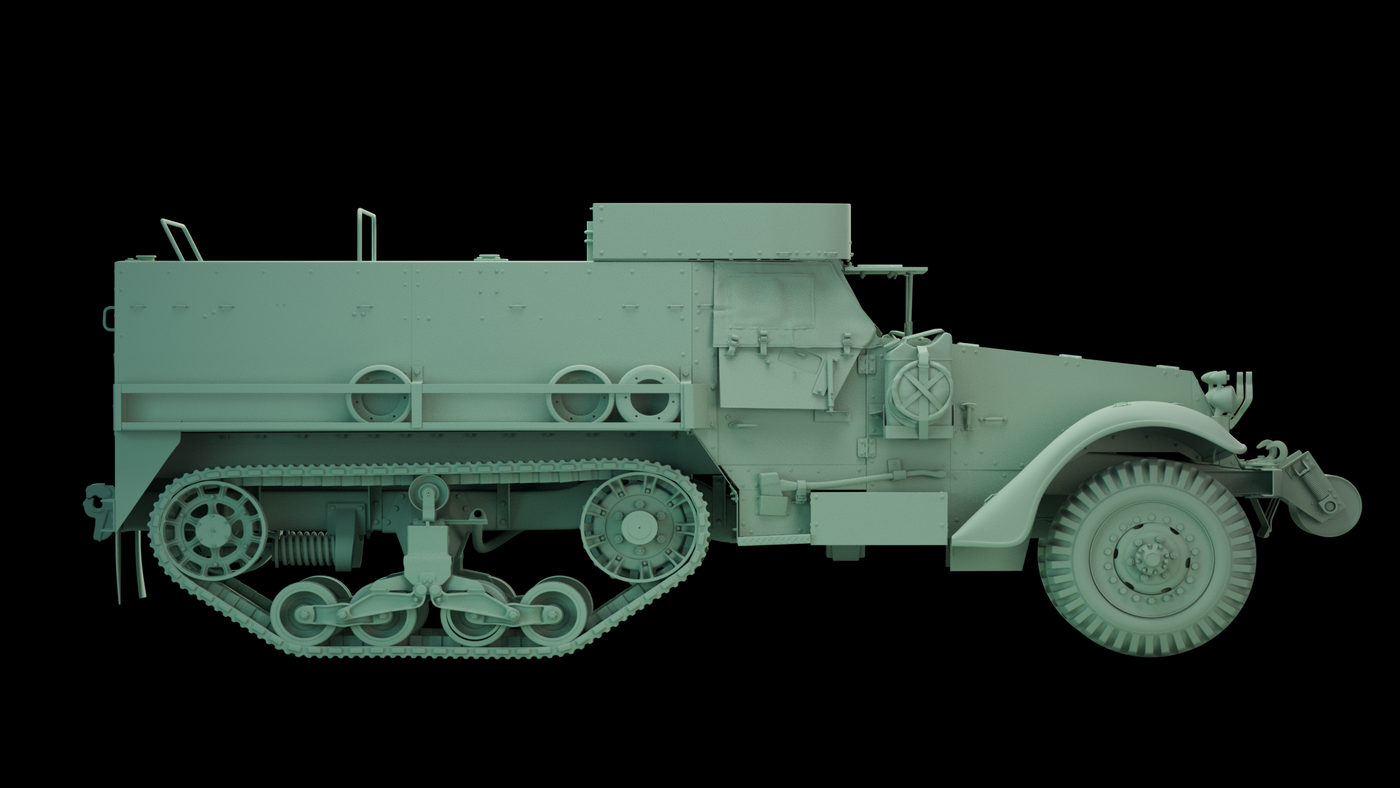 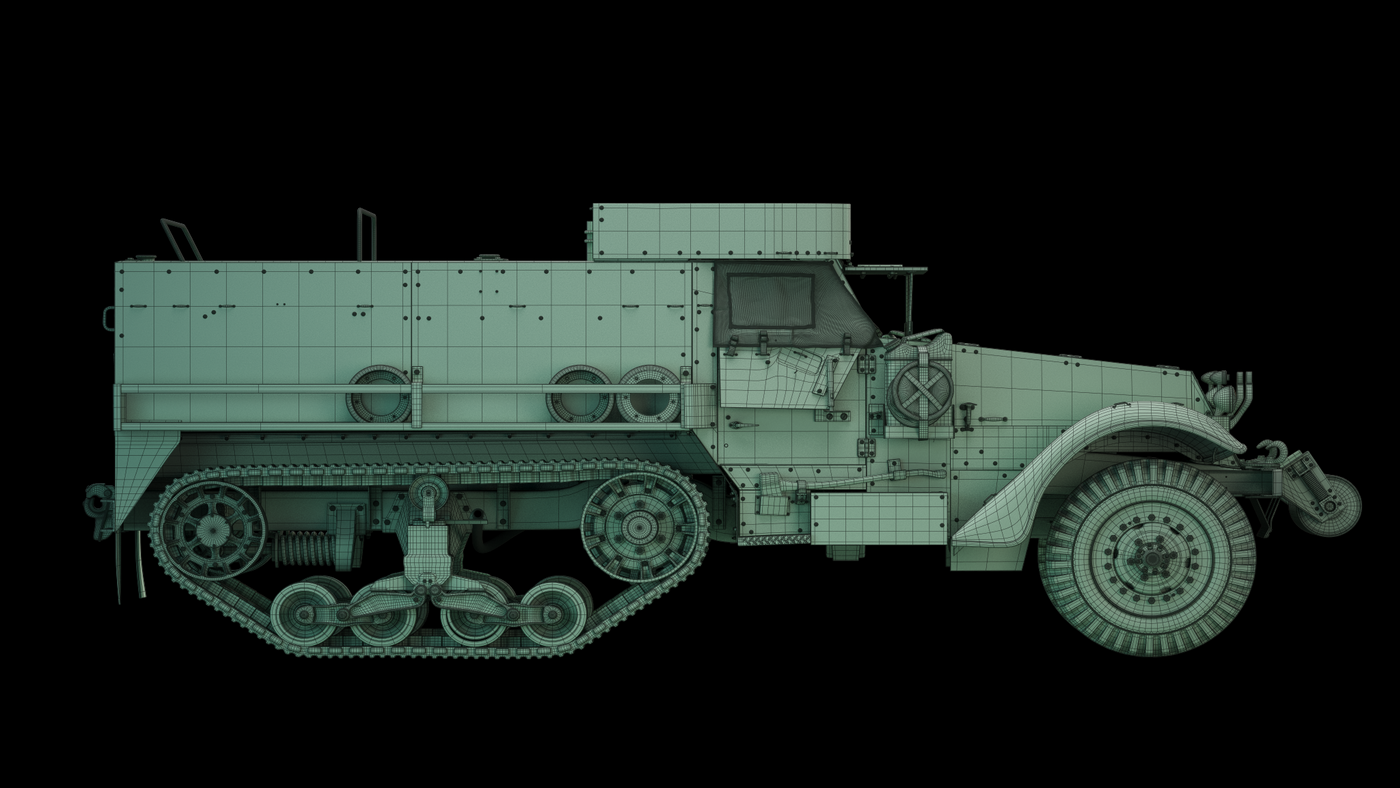 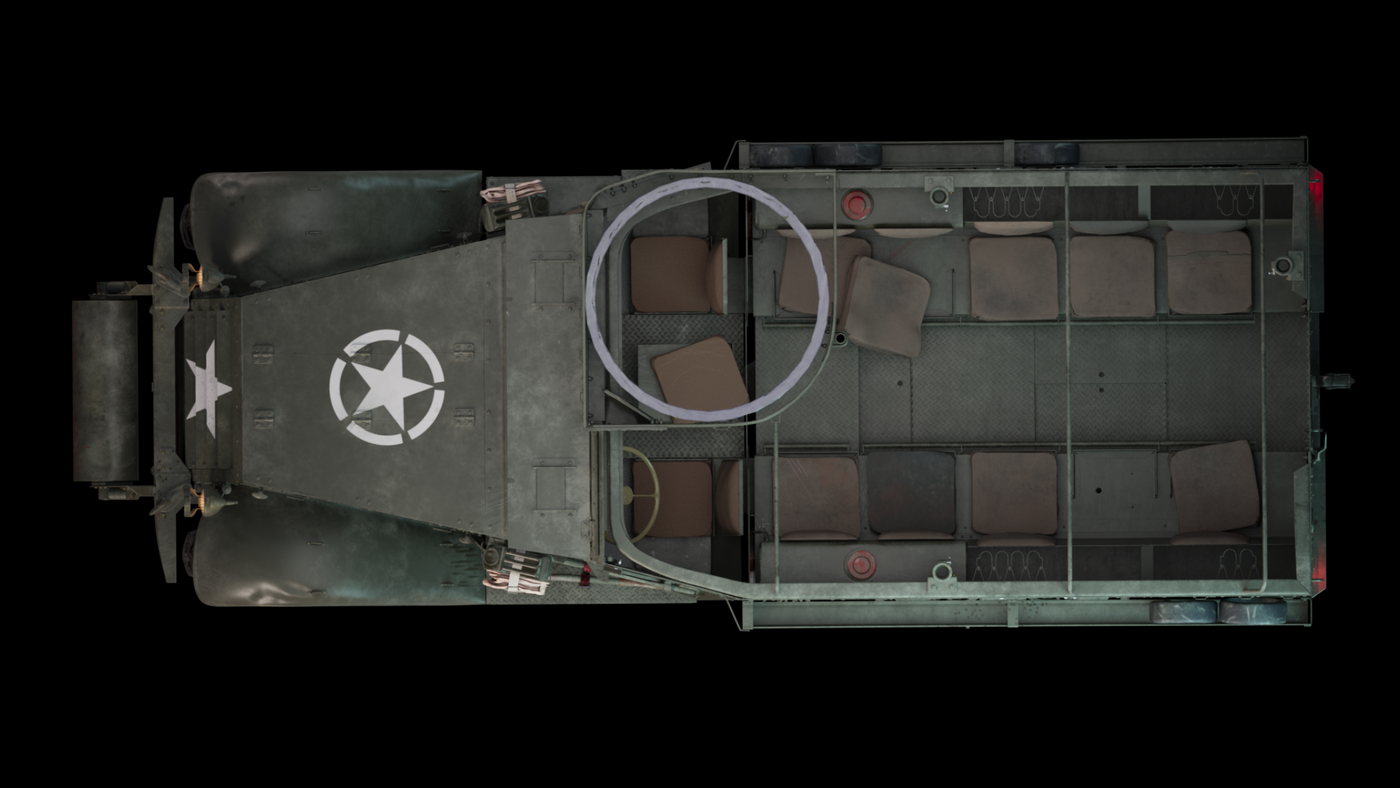 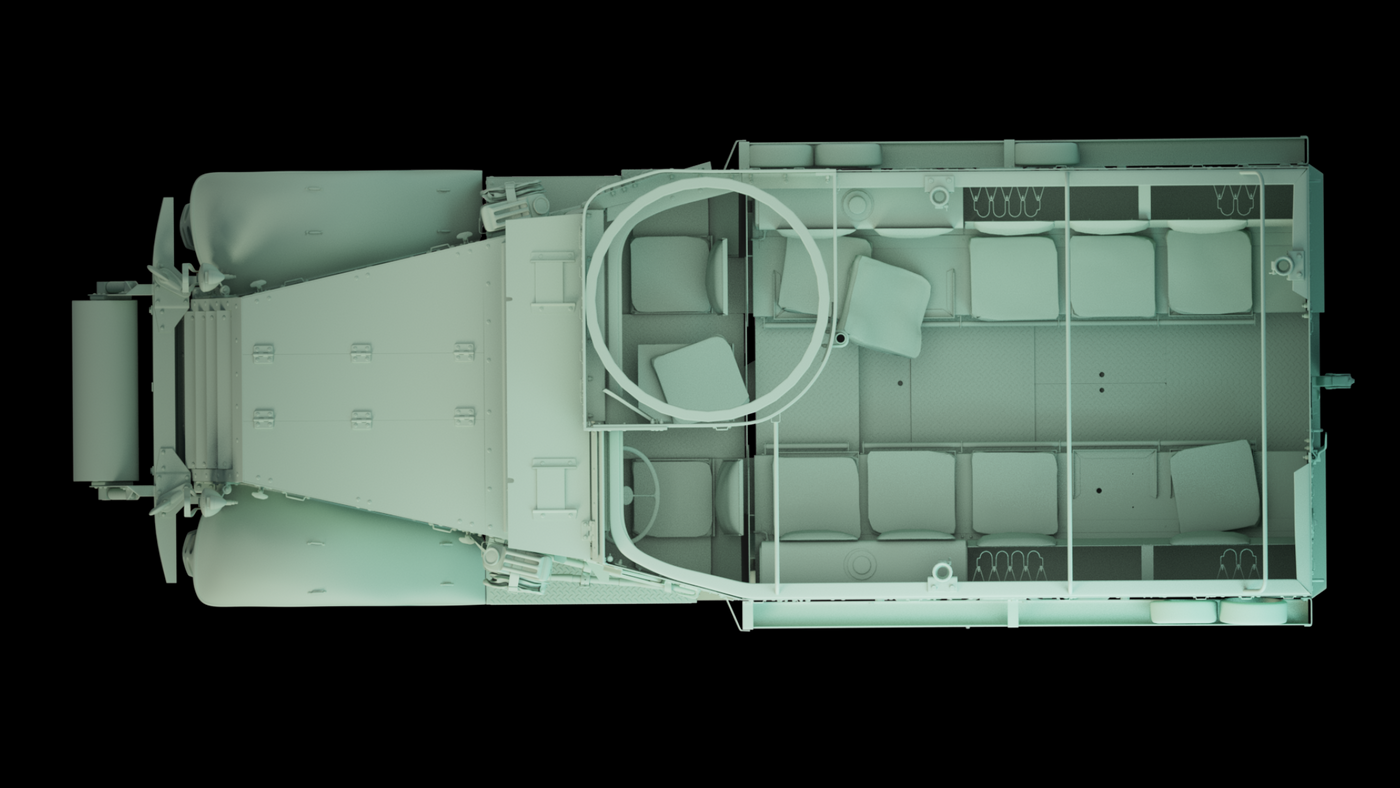 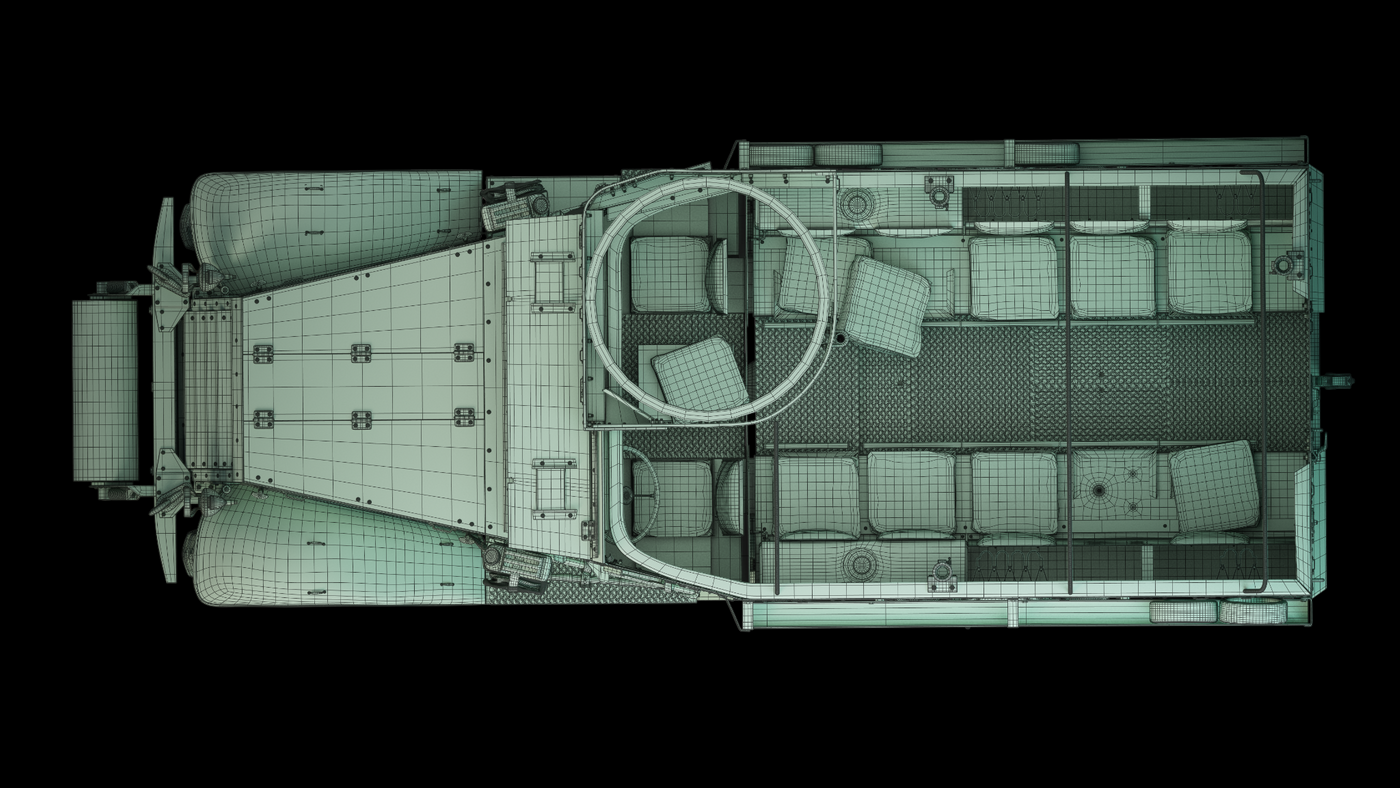 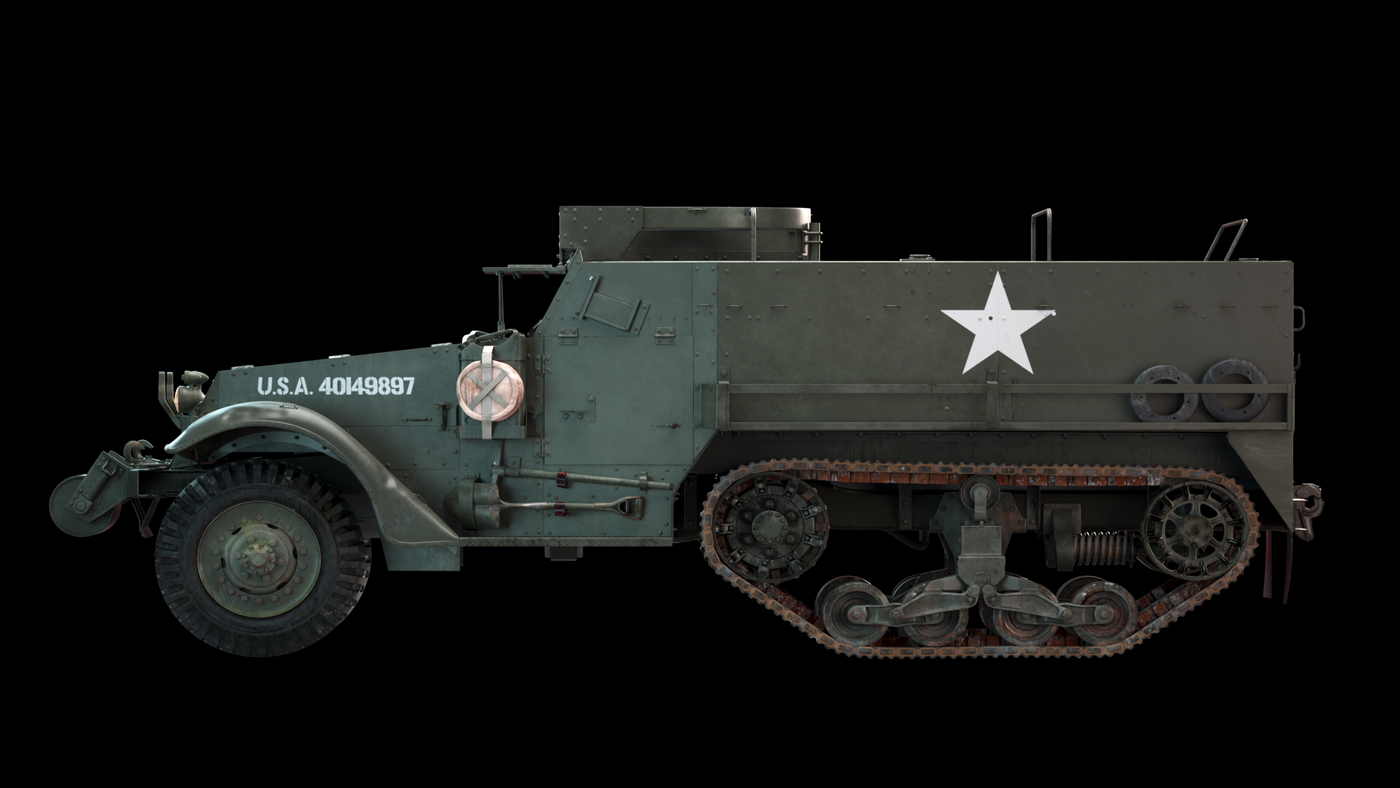 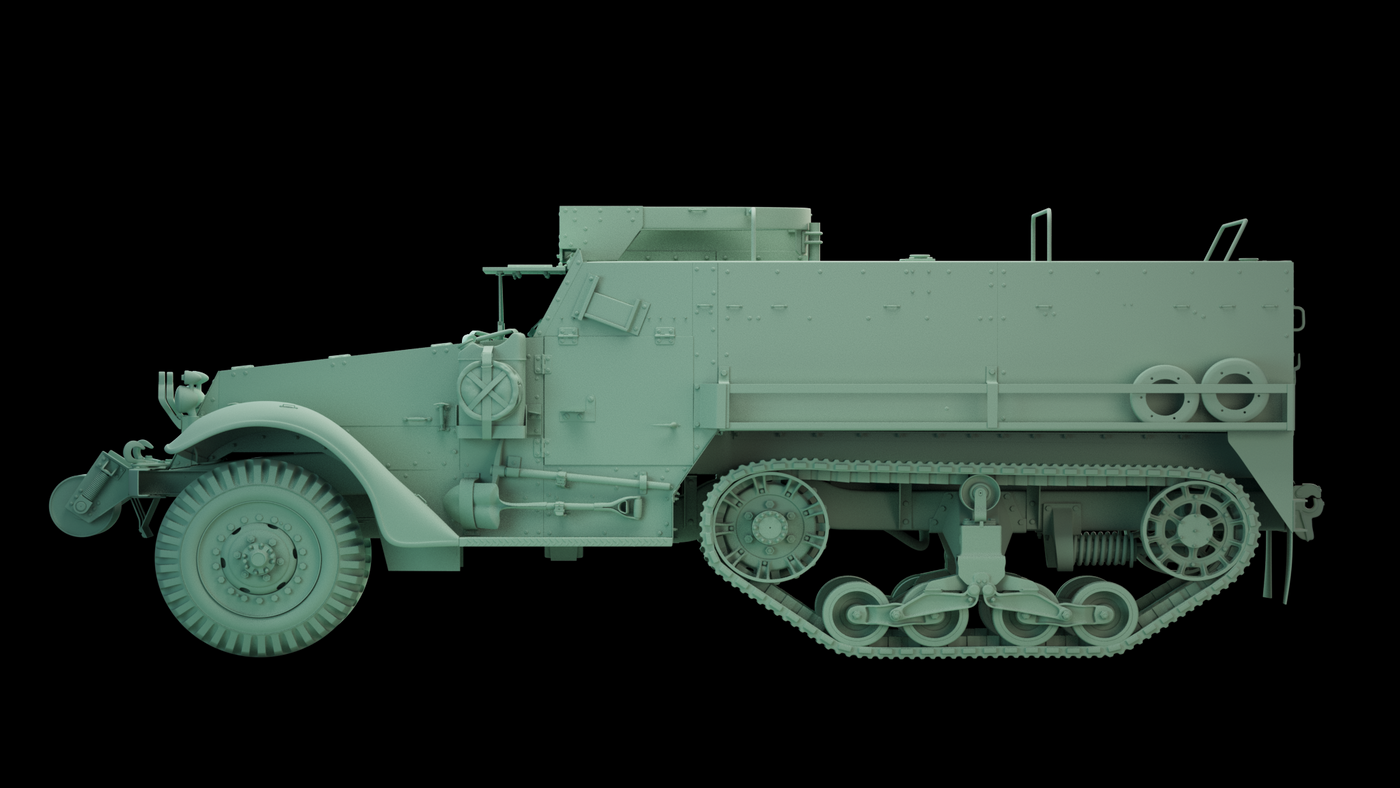 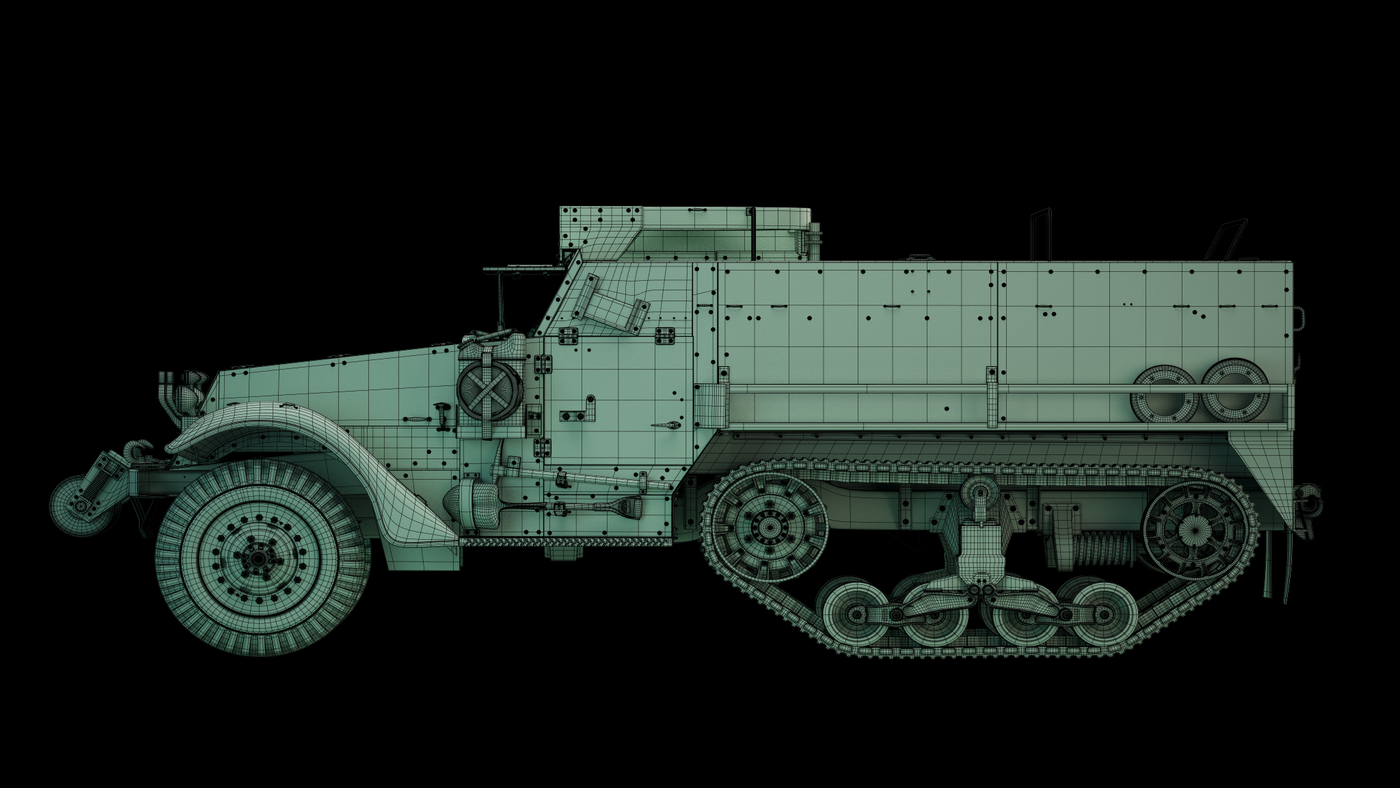 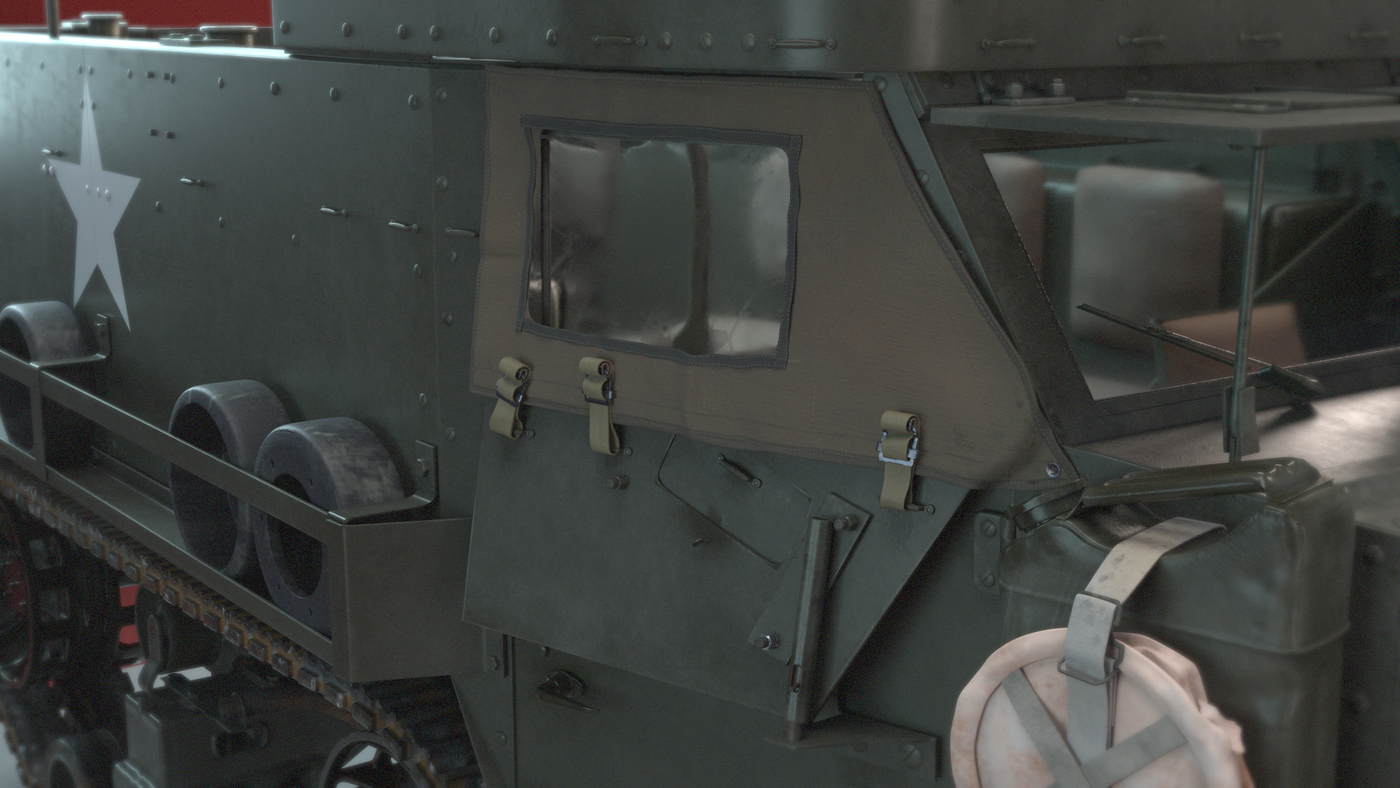 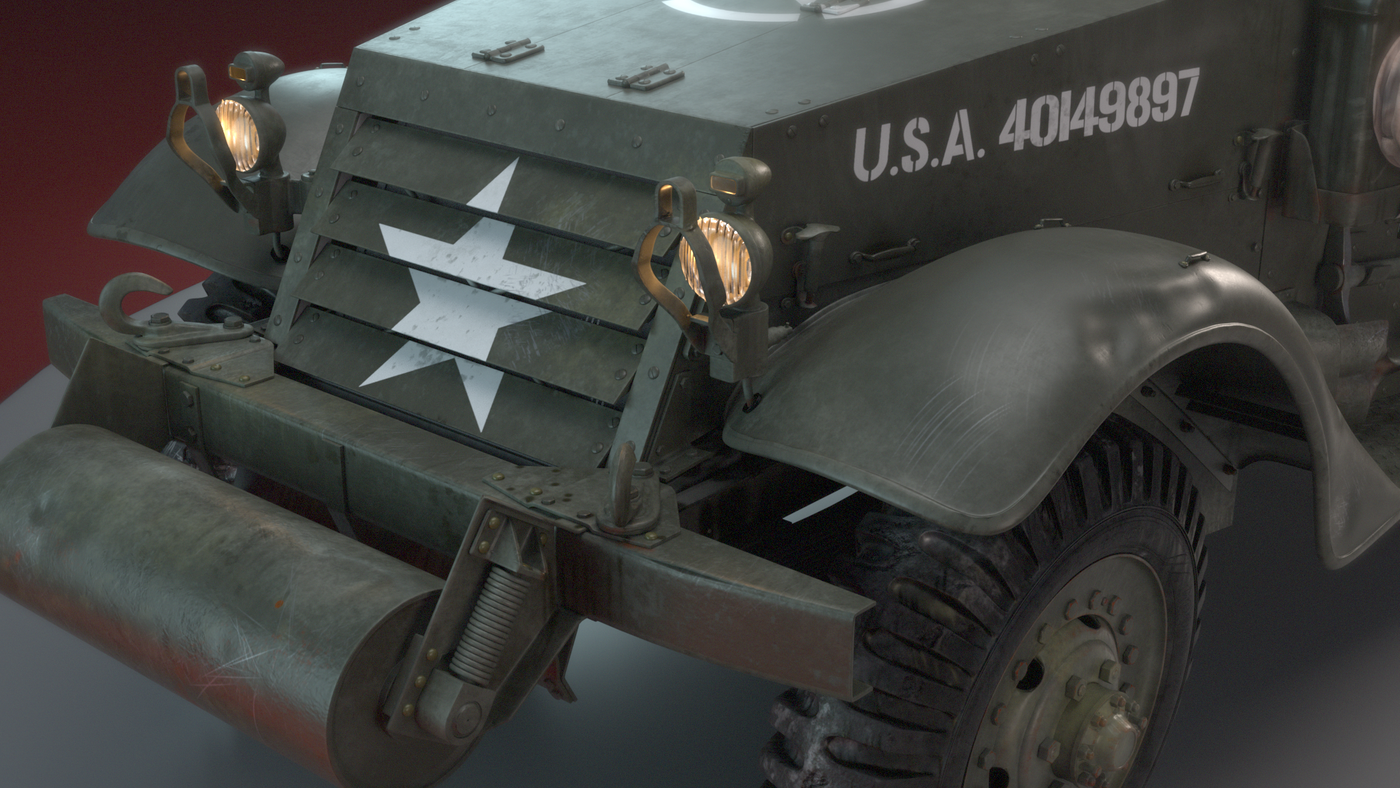 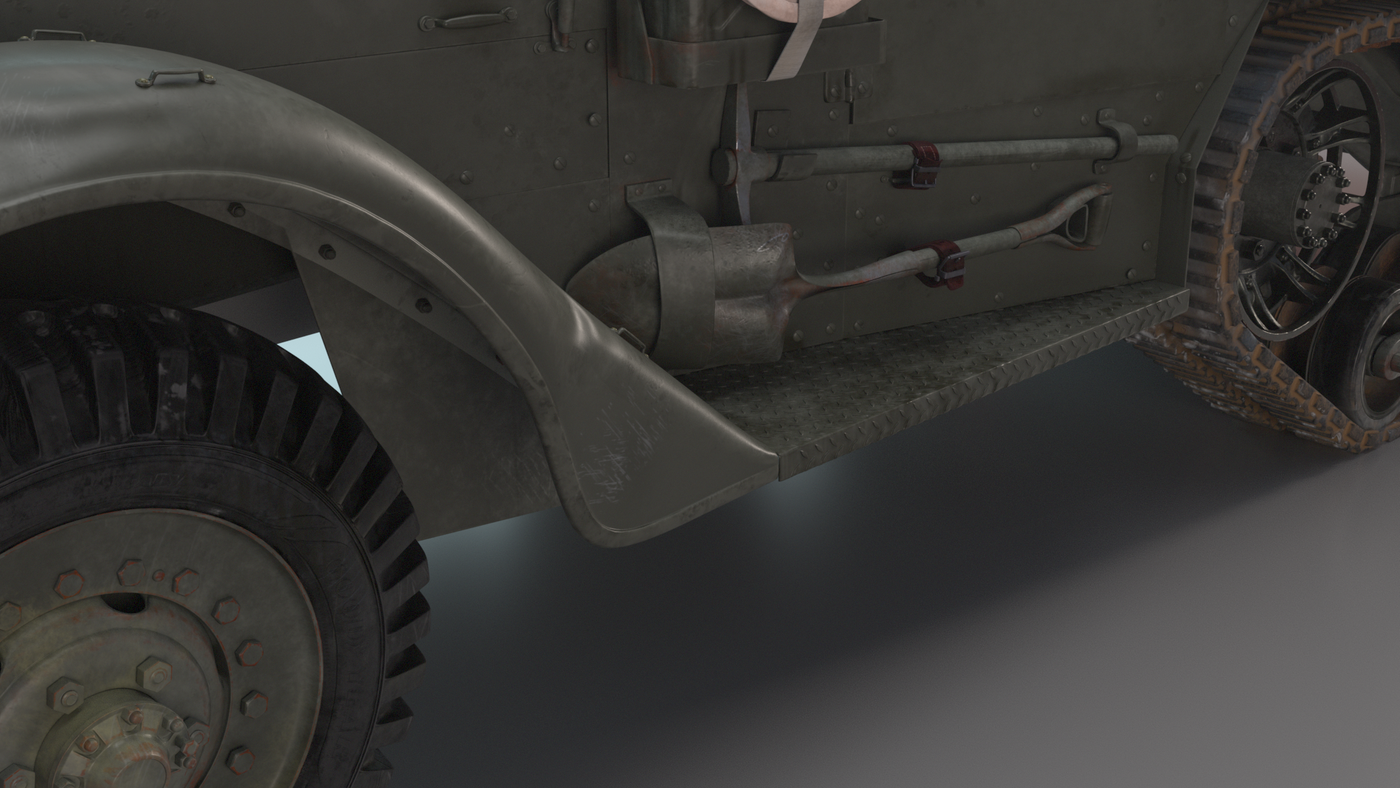 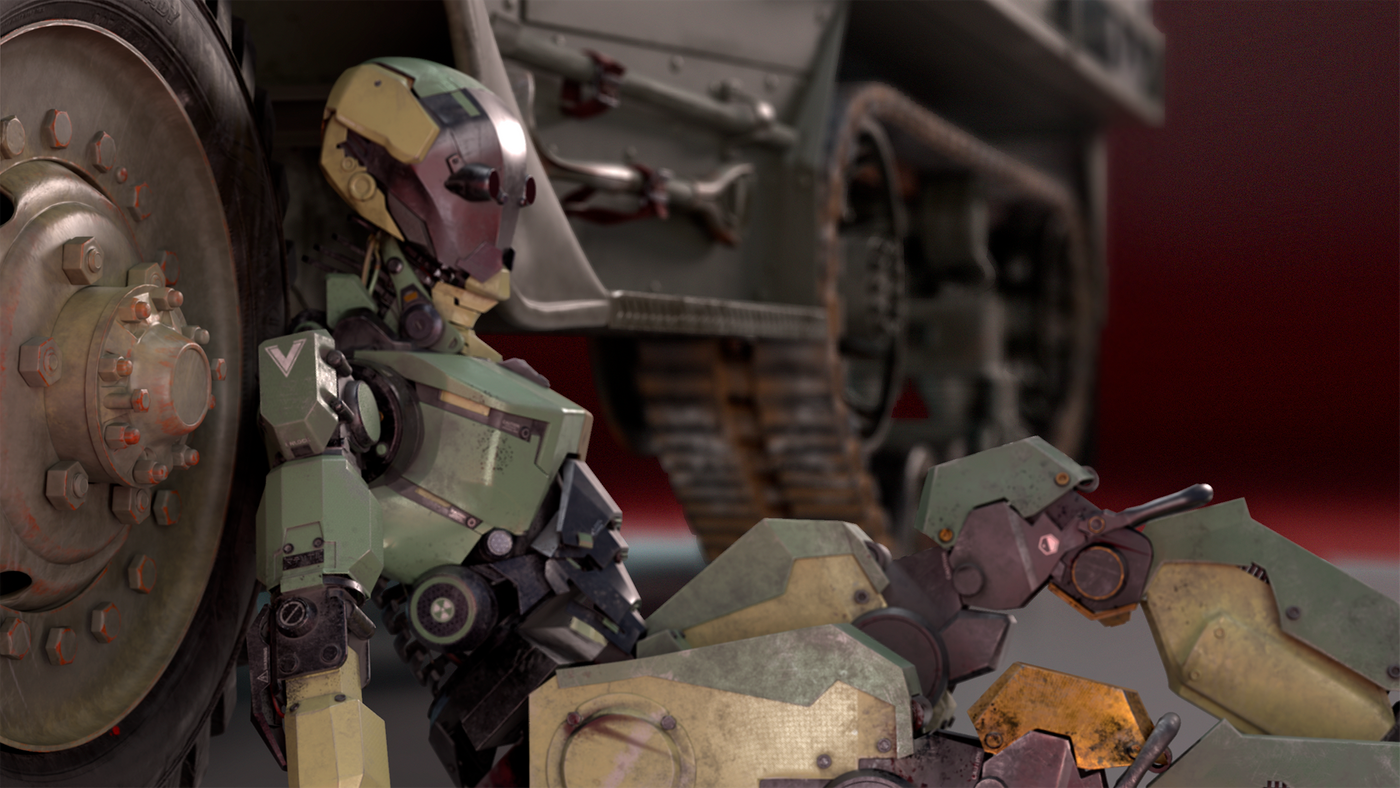 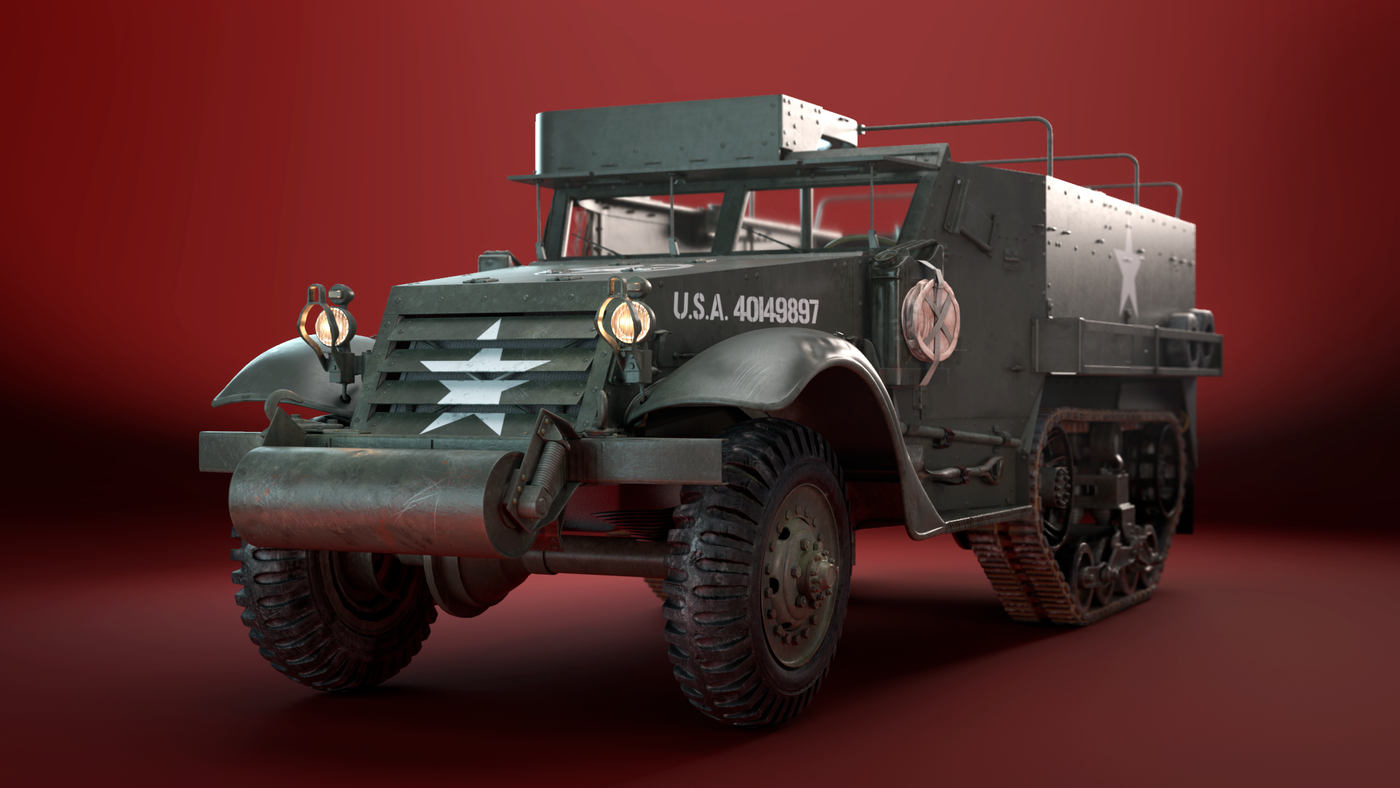 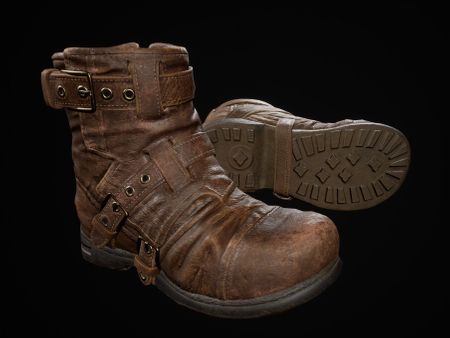 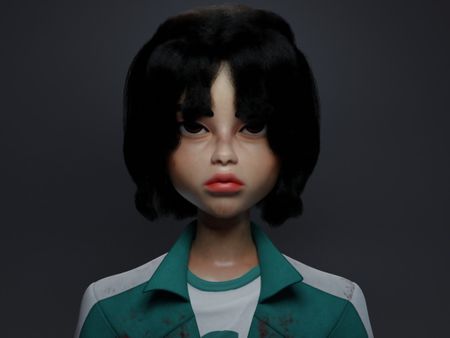 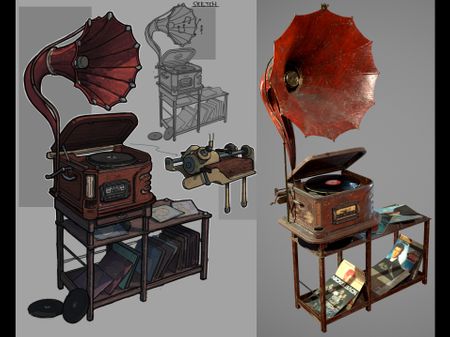