You're Da Boss is a 2D free-to-play Endless Fighter game created on Haxe, in which the player embodies a dungeon boss who tries to resist the assaults of the Hero of Prophecy, who keeps coming to harass him.

0 15 0
Round of applause for our sponsors

You're Da Boss, during its final presentation at ISART Digital, was awarded the Gameplay Award by a jury of Free To Play professionals such as Pierre Matei and Thomas Belou, Game Designer and Lead Game Designer at Ubisoft Owlient Adrien Bariau, Game Designer at Ankama; and Nicolas Godemant-Berline, co-founder and COO of ManaCube. 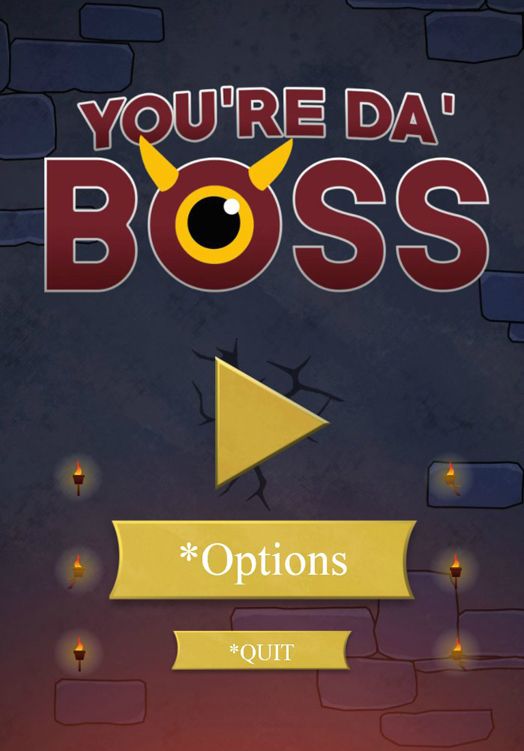 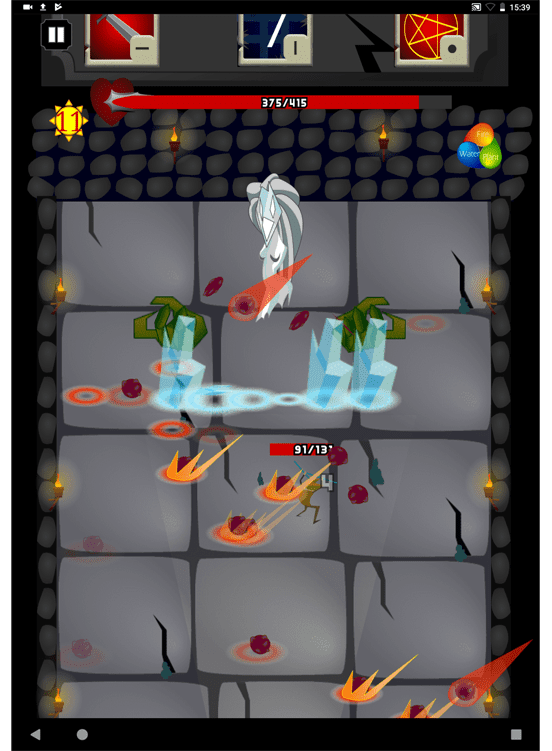 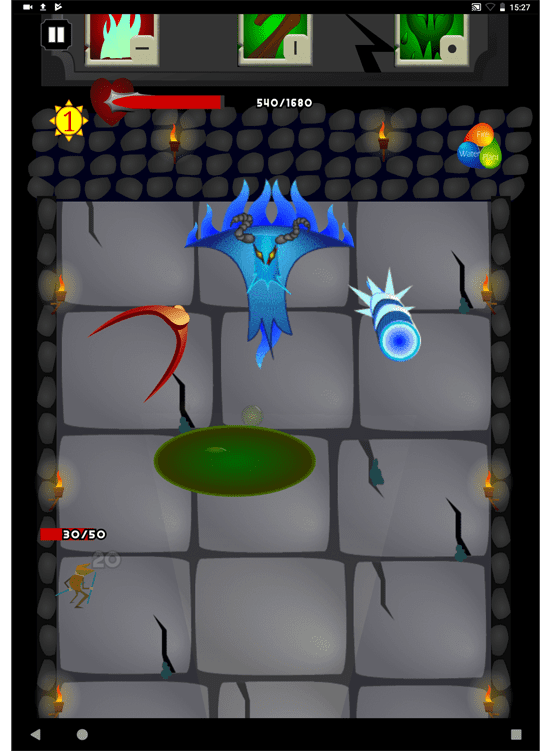 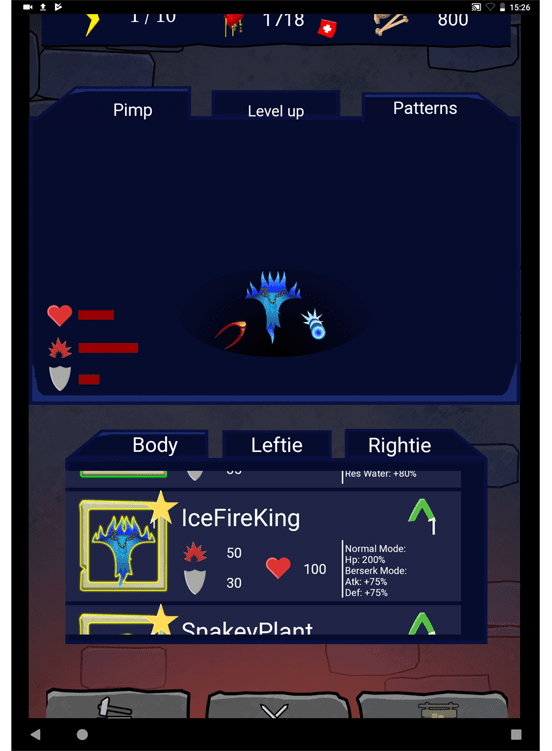