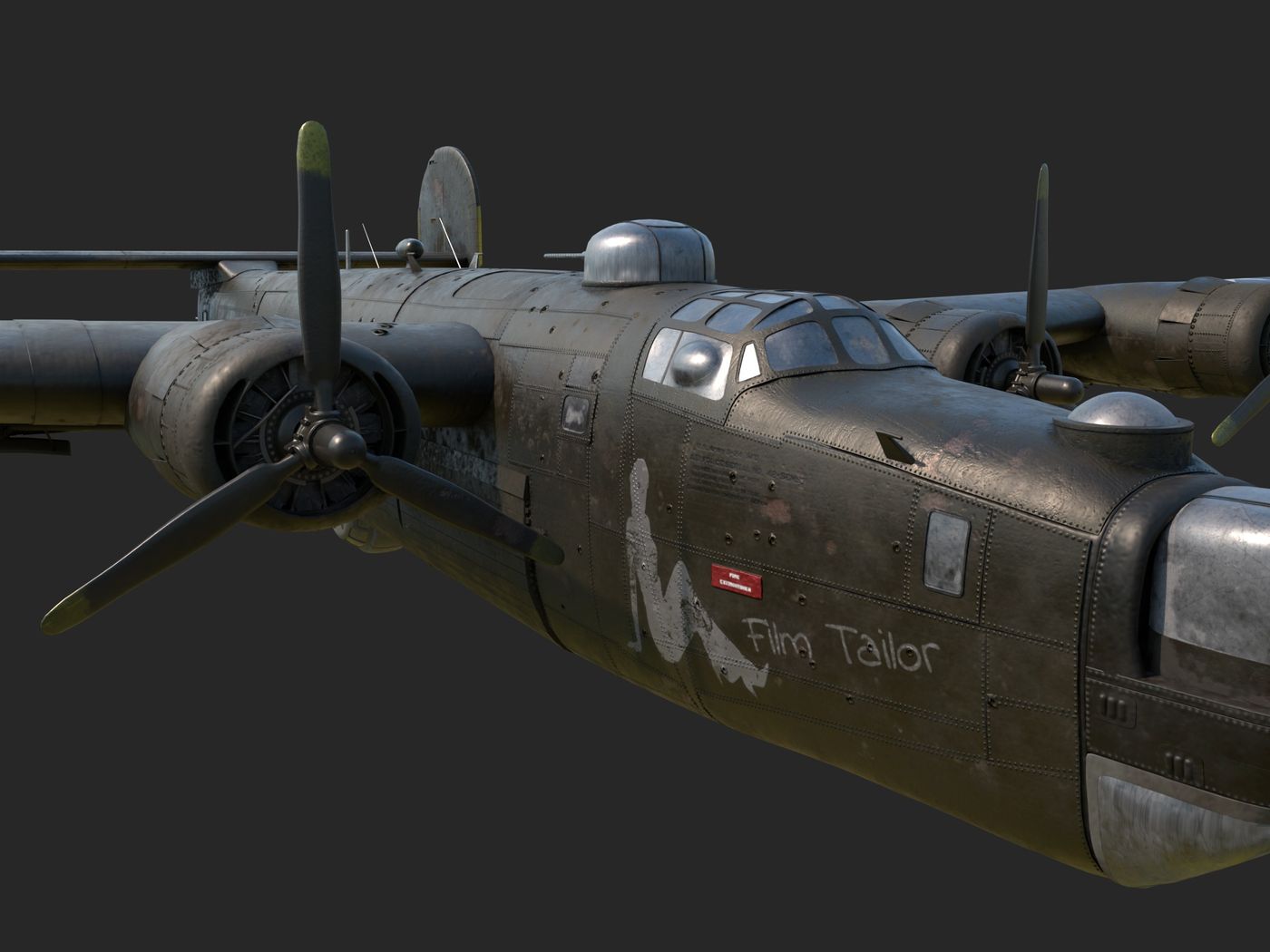 Art test from a studio I was applying to. They handed me the model and a youtube link to Rodeo Studio's breakdown of their own B24 for the film Dunkirk. First time working UDIM's between Maya and Substance Painter. It was definitely a great learning experience and I really love how simple it was to set up!

0 26 0
Round of applause for our sponsors

I was given a texturing / look dev art test.
B24 Model given to me by Film Tailor Studios.

Textured completely in SP / photoshop (bit of map tweaking at the end to fix some things) and then exported to Arnold for Final Turntable Render.

Logos / awards based on the "Star Dust" B24J Liberator.

Look Dev based on Rodeo Studios's breakdown of their own B24 for the film Dunkirk.

These Renders below are Arnold Renders 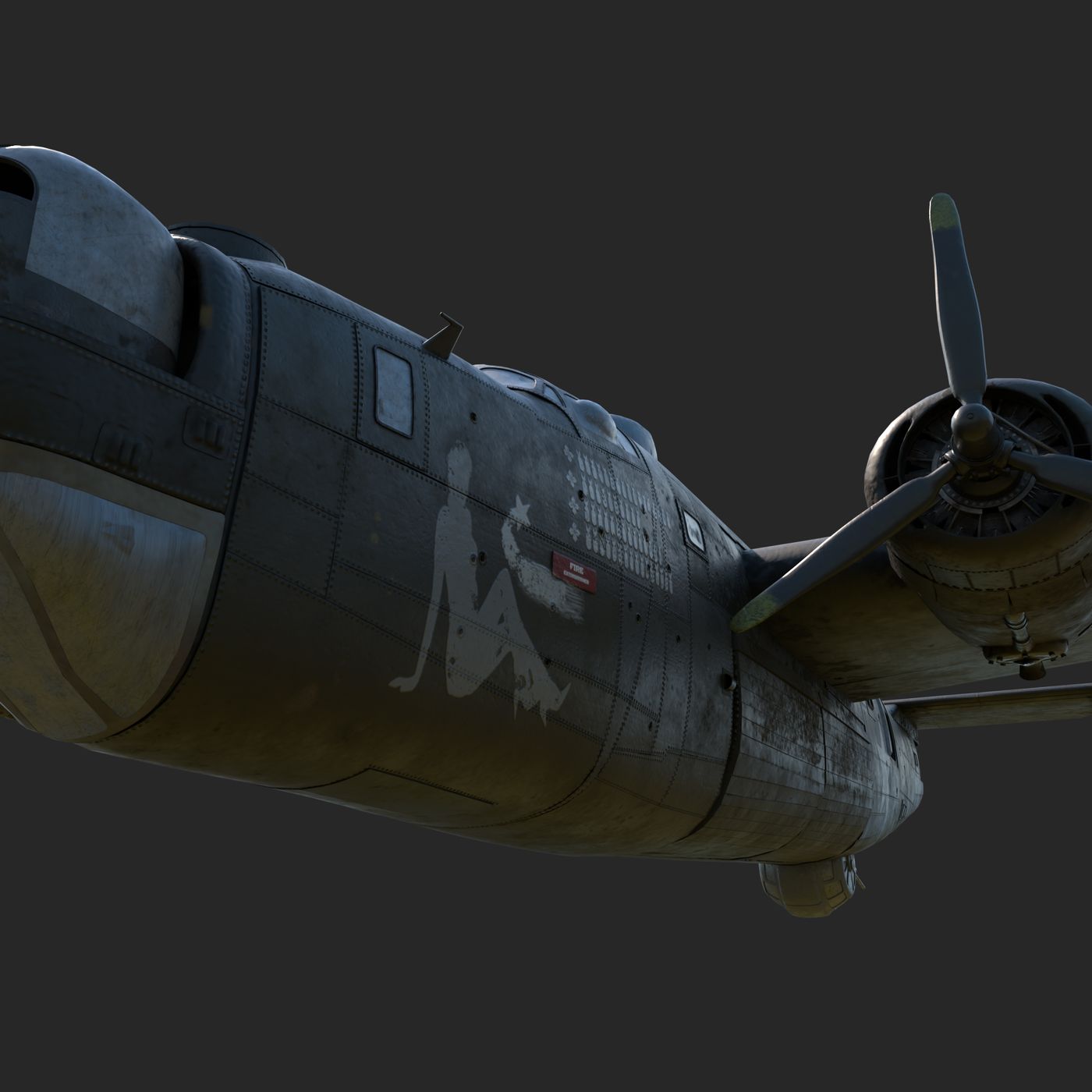 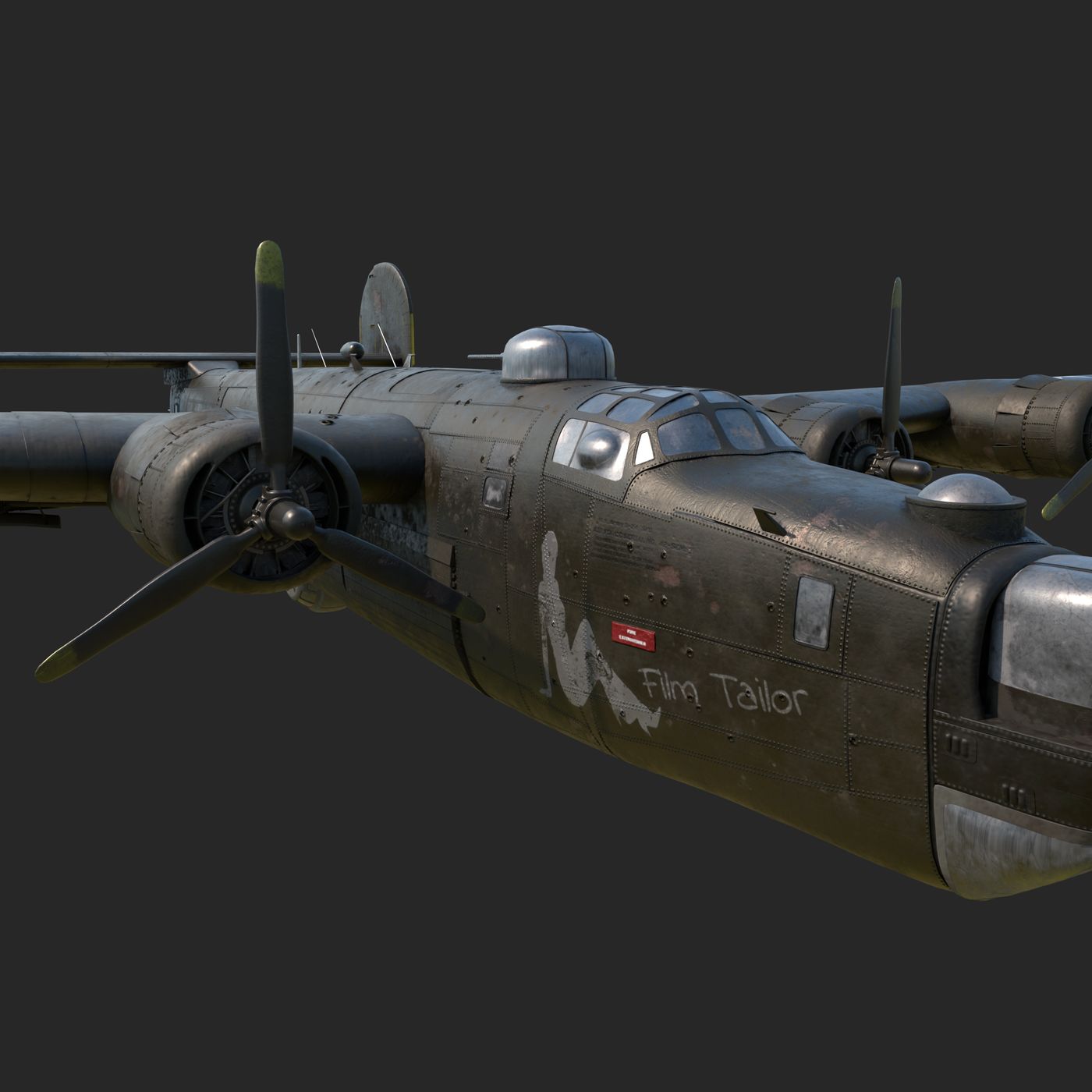 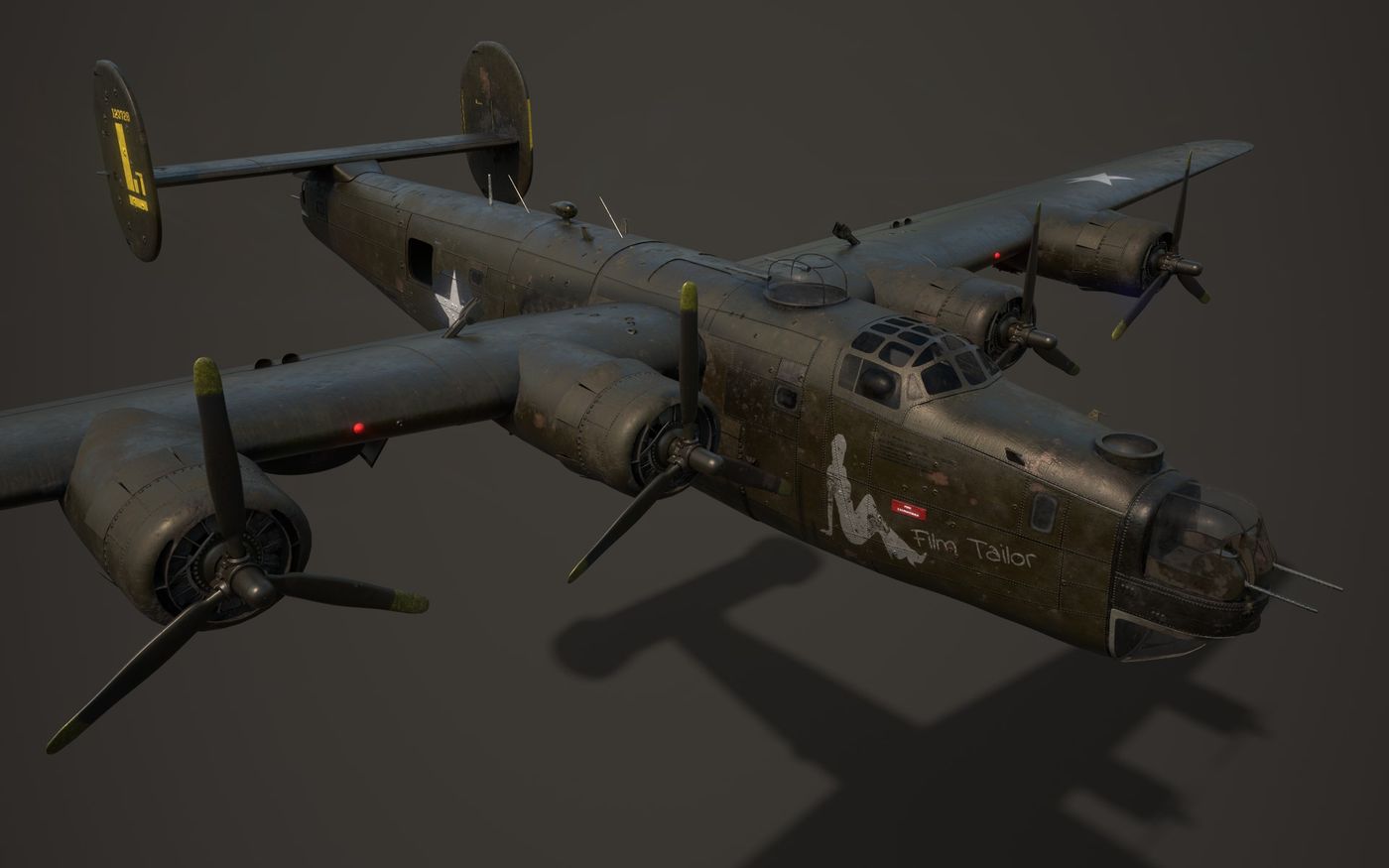 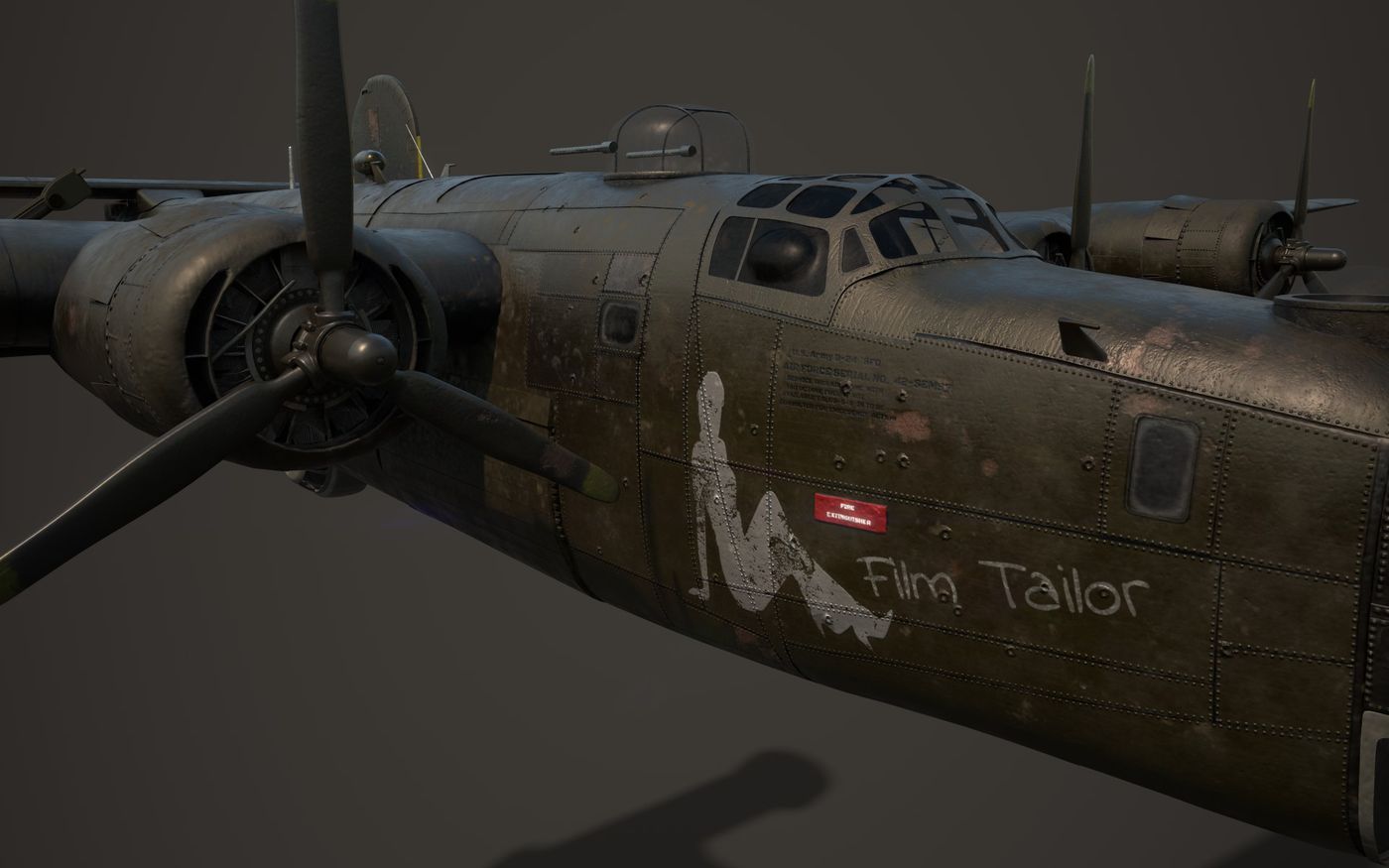