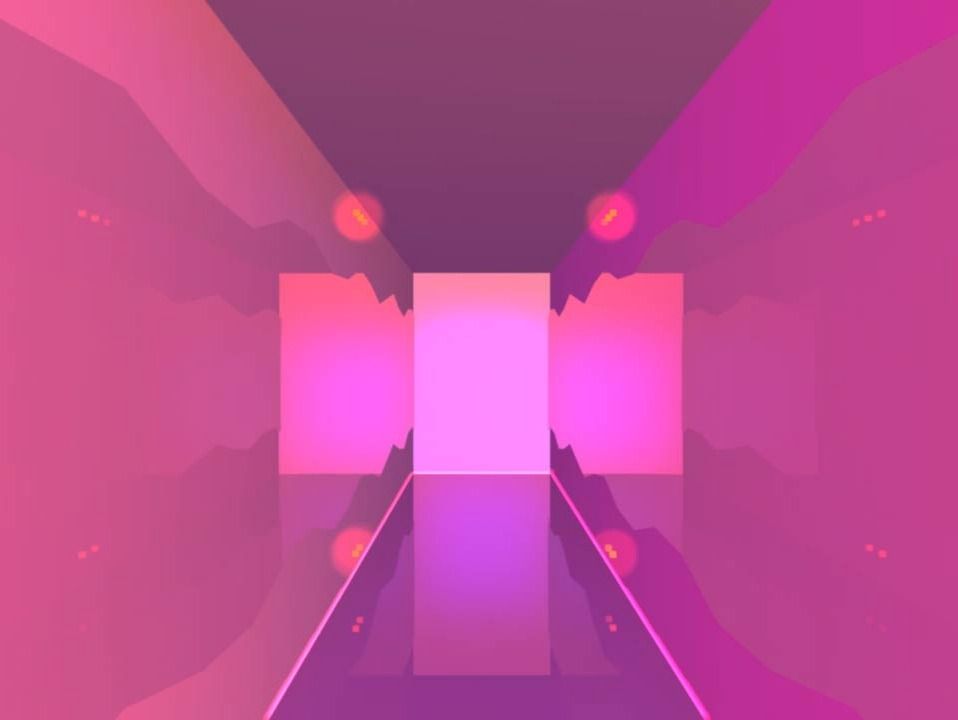 I'm Symphony, and here is some of the work I've done in the past year.

The brief for this piece was to create a Network ID for Netflix. In creating this piece, I wanted to showcase the fun and the versatility of the shows Netflix offers.

This project is a music visual for the Louis the Child remix of Body Gold. My focus in this piece was to use lighting to compliment the tones of the music.

This goal for this project was to create a PSA for an organization. I chose to create a piece for Habitat for Humanity's Women Build program. For this animation, my main focus was integrating the type and illustrations to represent the building of a home. 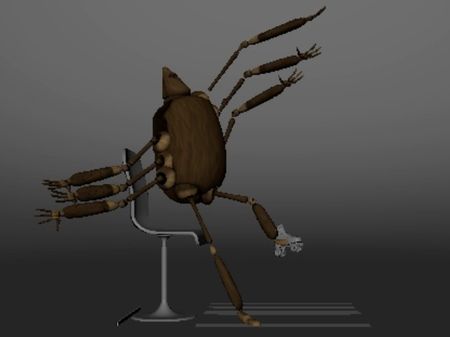 first half layout for the shot