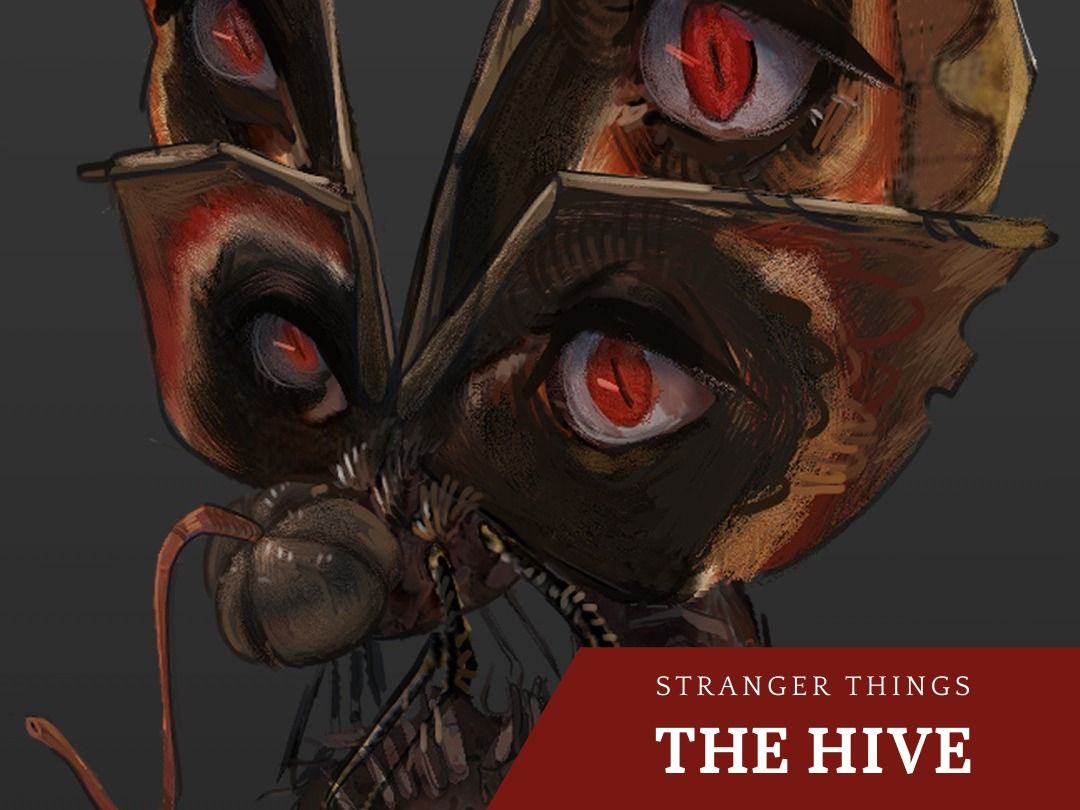 Creature design. Process and final work for the Stranger Things contest. Hope you like it. 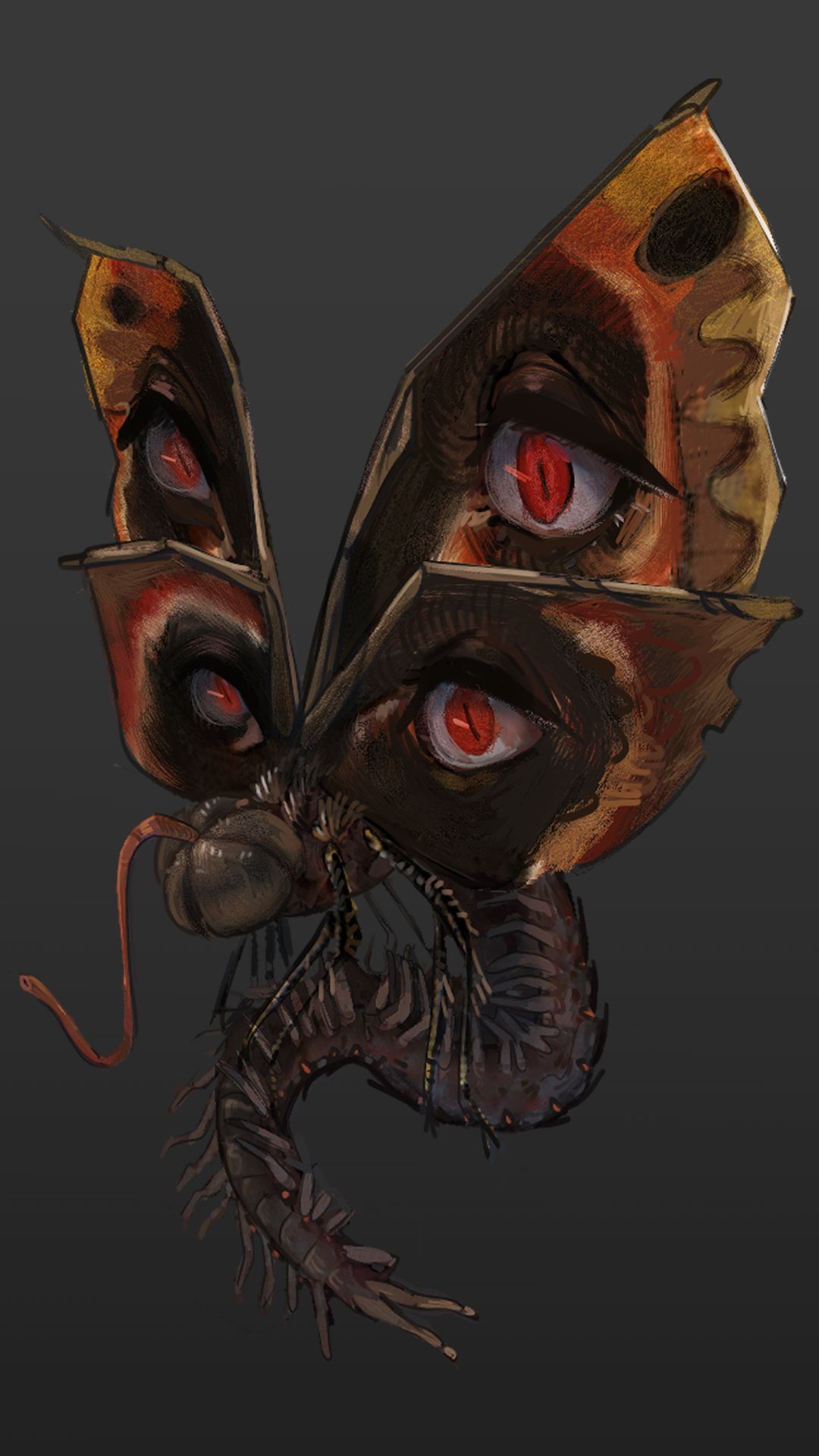 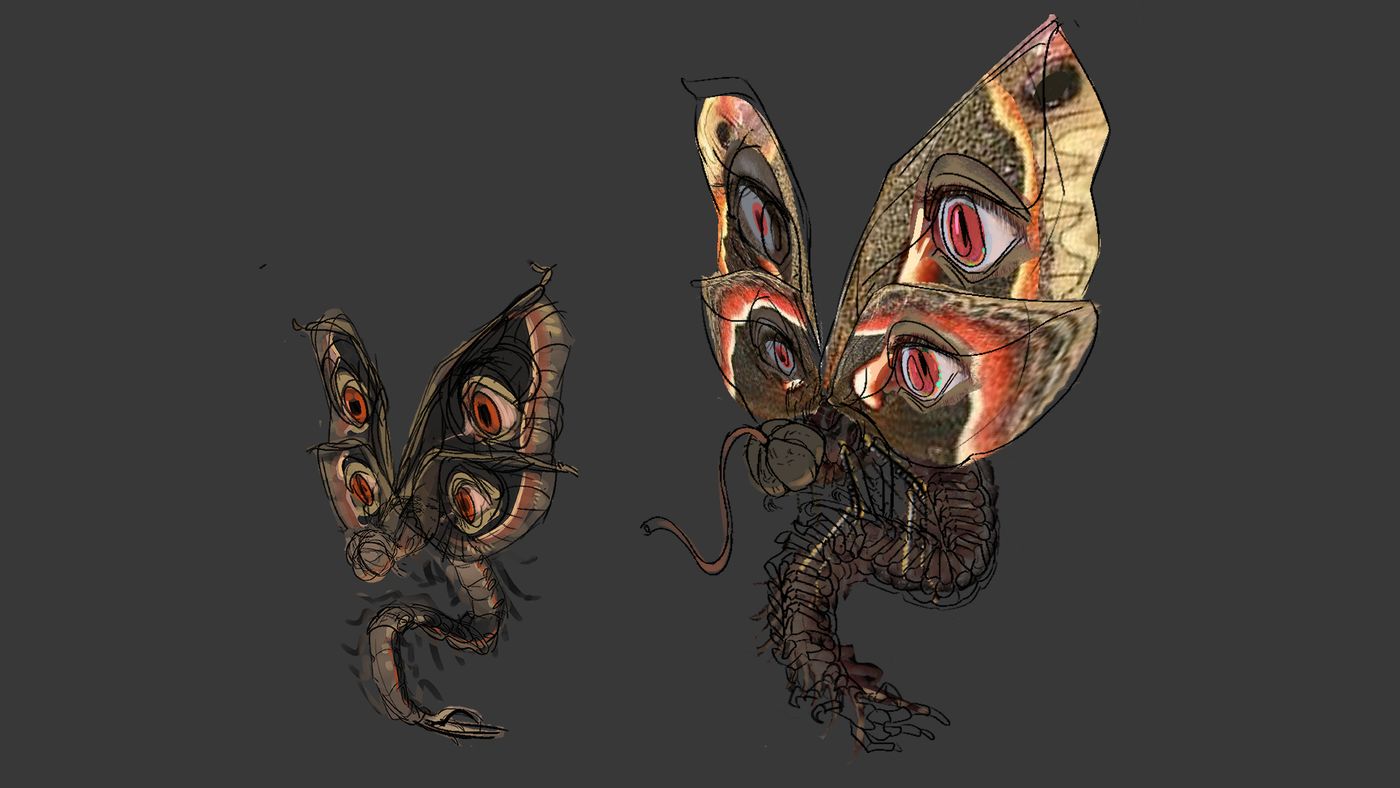 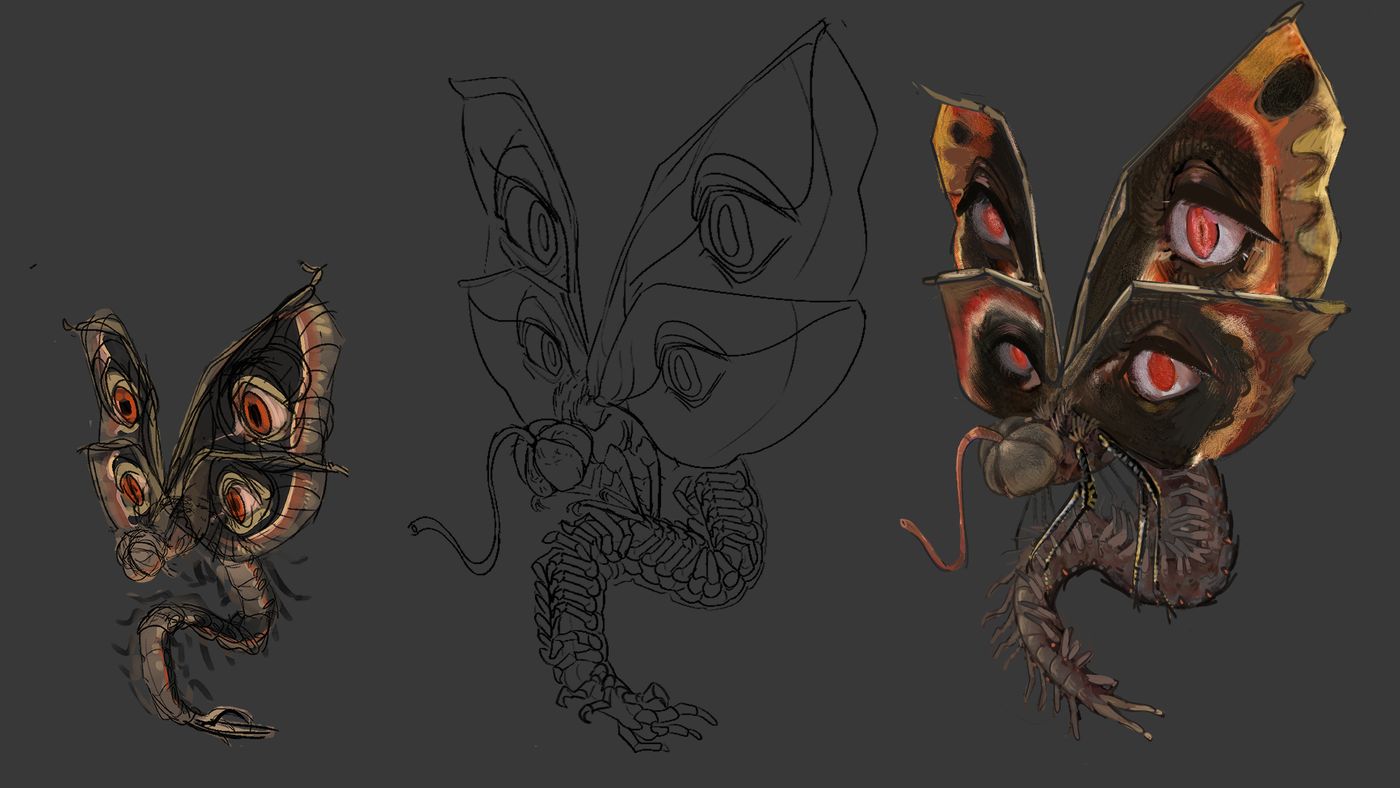 First image shows the texture and color placement process. This allows me to understand shapes more effectively and bring my design to a more realistic look since I will be painting on top of them.

Second image shows the modifications made both at an anatomical level and at a chromatic level between the sketches and the final render thus correcting small inconsistencies or modifying aspects that improve the coherence and cohesion of the design.

When I think about designing a creature for Stranger Things, the iconic characteristics of the demogorgon come to my mind, as well as the realism within the fantasy with which all the beings that have appeared in the series are treated.  My main objective was to make a creature that could be credible if it existed in this universe. 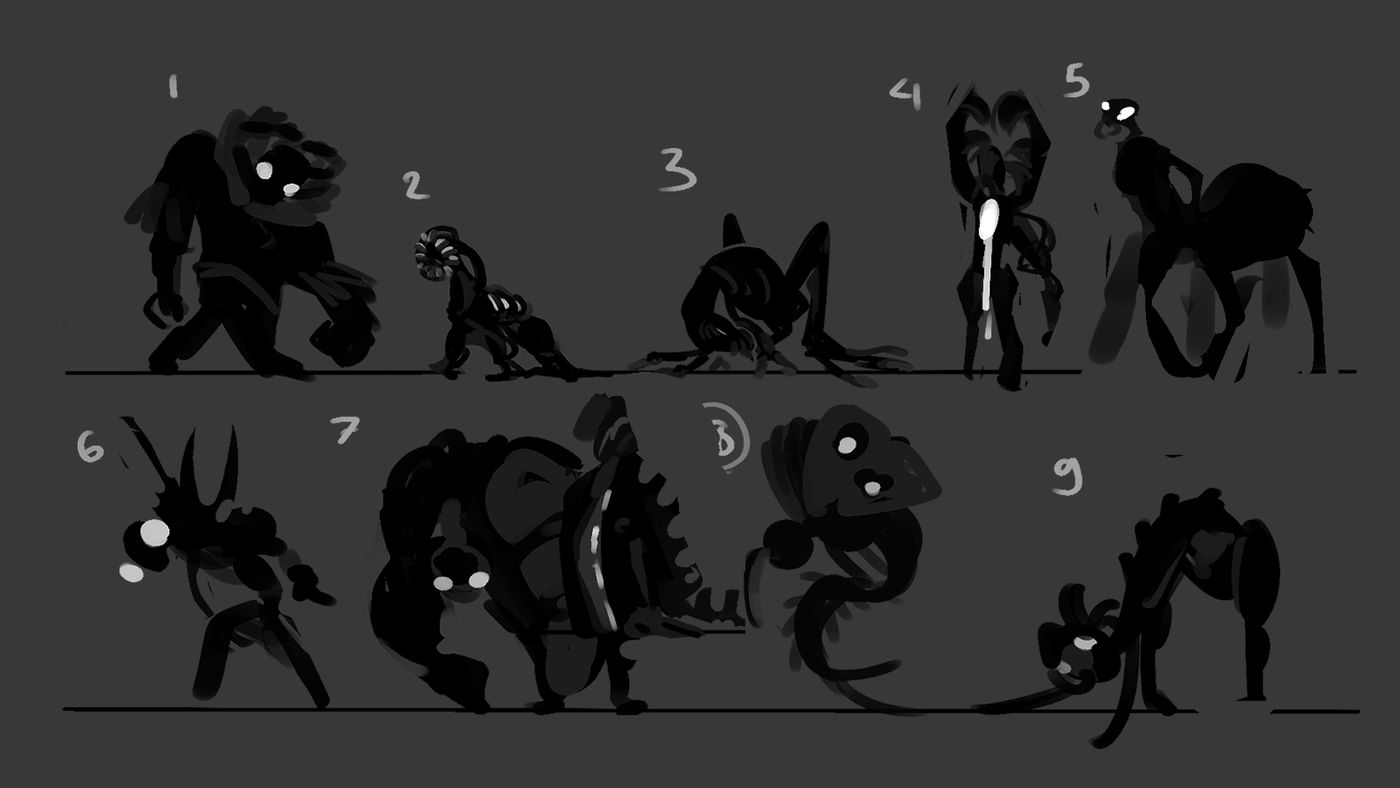 At first I thought of a humanoid creature, with deformed anatomy, even creatures that were in environments not yet explored in the series, such as water. Finally, I thought that there were already enough creatures that exceeded or equaled the size of a human, and I considered it more original to create a being with a size significantly smaller than that of a human being. Figure 8, represented in the thumbnails, was perfect for this plan.

I also thought that all creatures had individual thinking and the ample capacity to face the characters. For my design I was looking for a creature based on the hive mind, a swarm of small mutant insects that could parasitize the human bodies in order to keep their species alive.

With this rough concepts I start forming a moodboard: 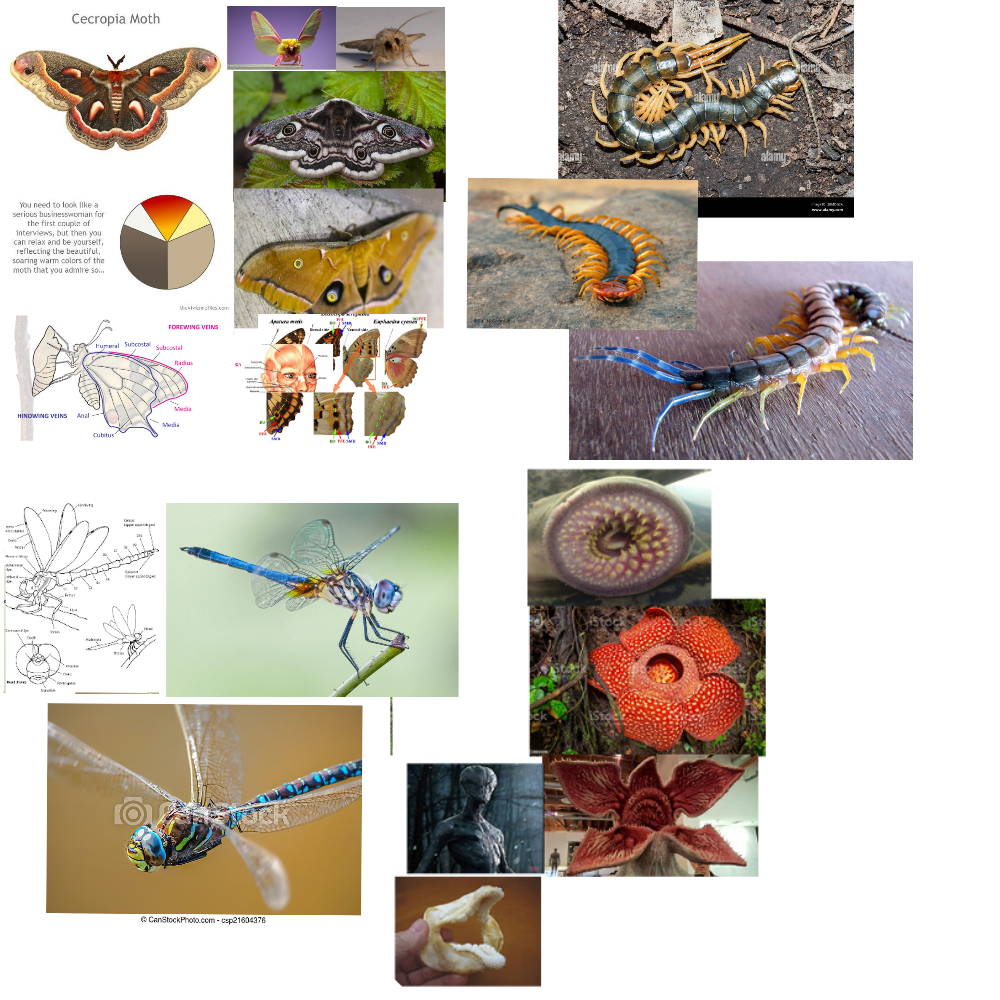 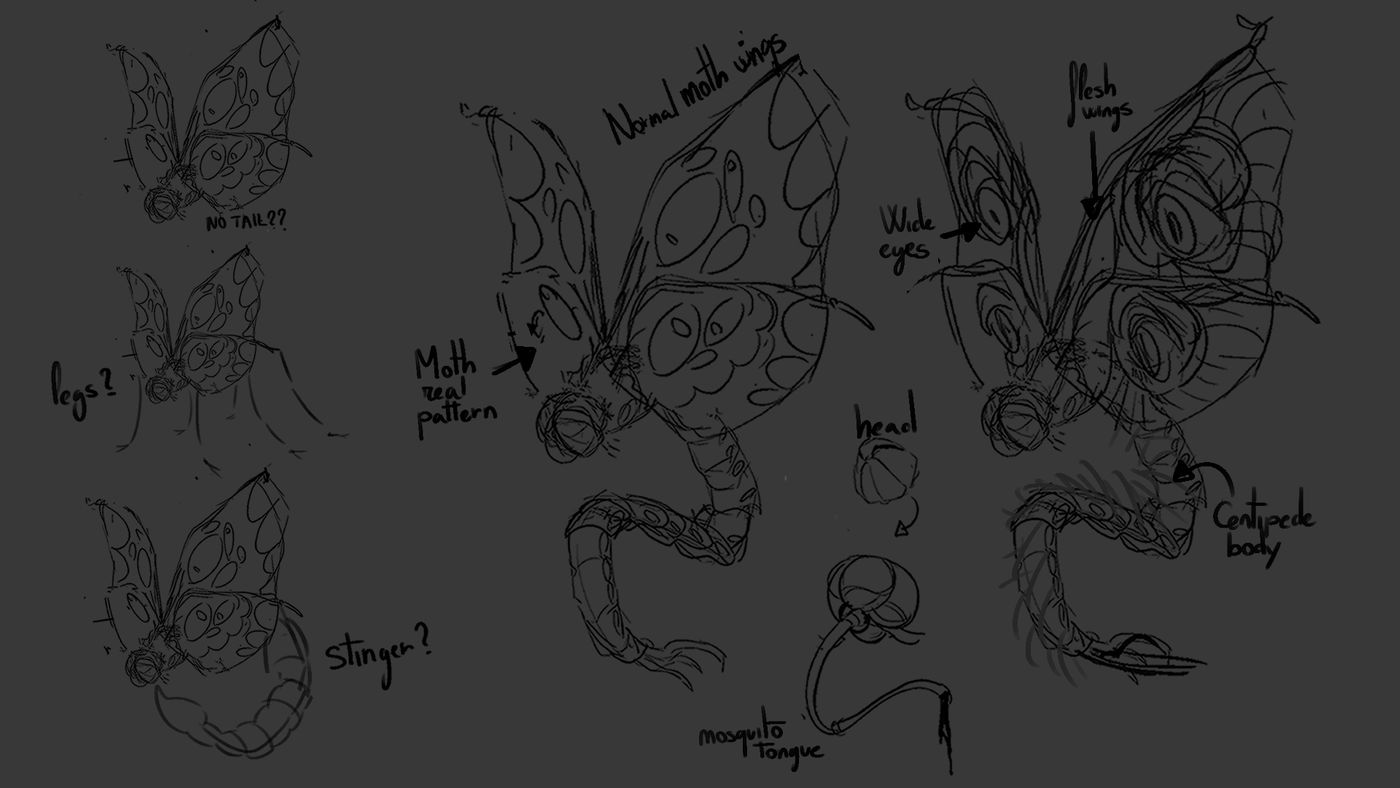 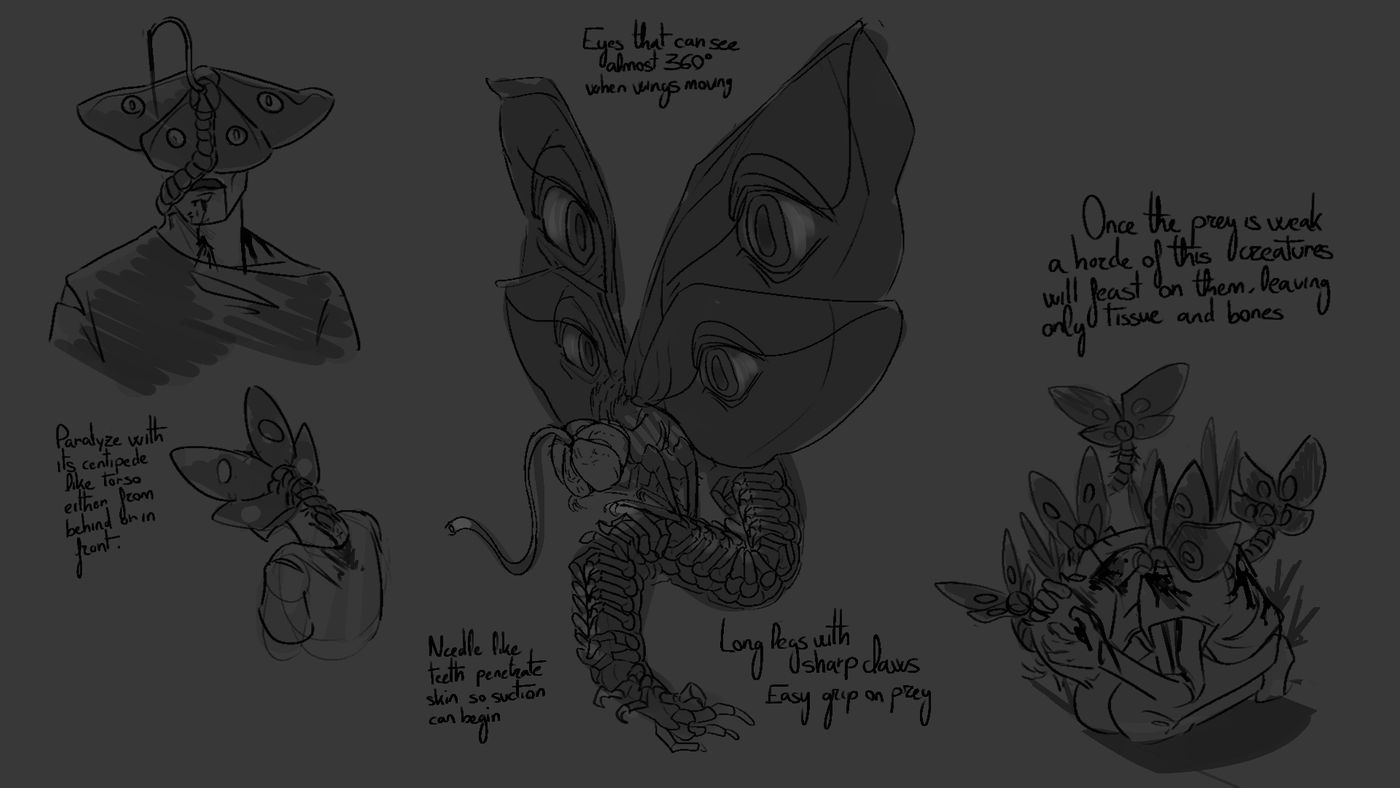 Having decided that I was going to use the iconic aspects of the demorgon to create these beasts, I decided to replace the head with a huge rafflesia-like mouth. The body would be similar to that of a dragonfly, as it is wide and has enough space to support the large moth-inspired wings on which the large eyes of this insect will be found.

I had a conflict between whether to put large legs like those of mosquitoes, leaving them with a torso enough to attach to a person's neck or adding a tail to help them when moving. Finally I decided to keep the tail inspired by a centipede, as it could be used to cling tightly to the neck, strangle, support itself in the trees, among other uses.

The head consists of a large mouth from which comes out a large tubular tongue, which sticks as if it were a harpoon in its victim and sucks what it finds in its path, this process is what feeds the creatures

I consider that the design of the wings is the main focus of this design because, by parasitizing the human, it is these wings that will cover a large part of the surface of the skull, replacing the functionality of human eyes with those of the insect. 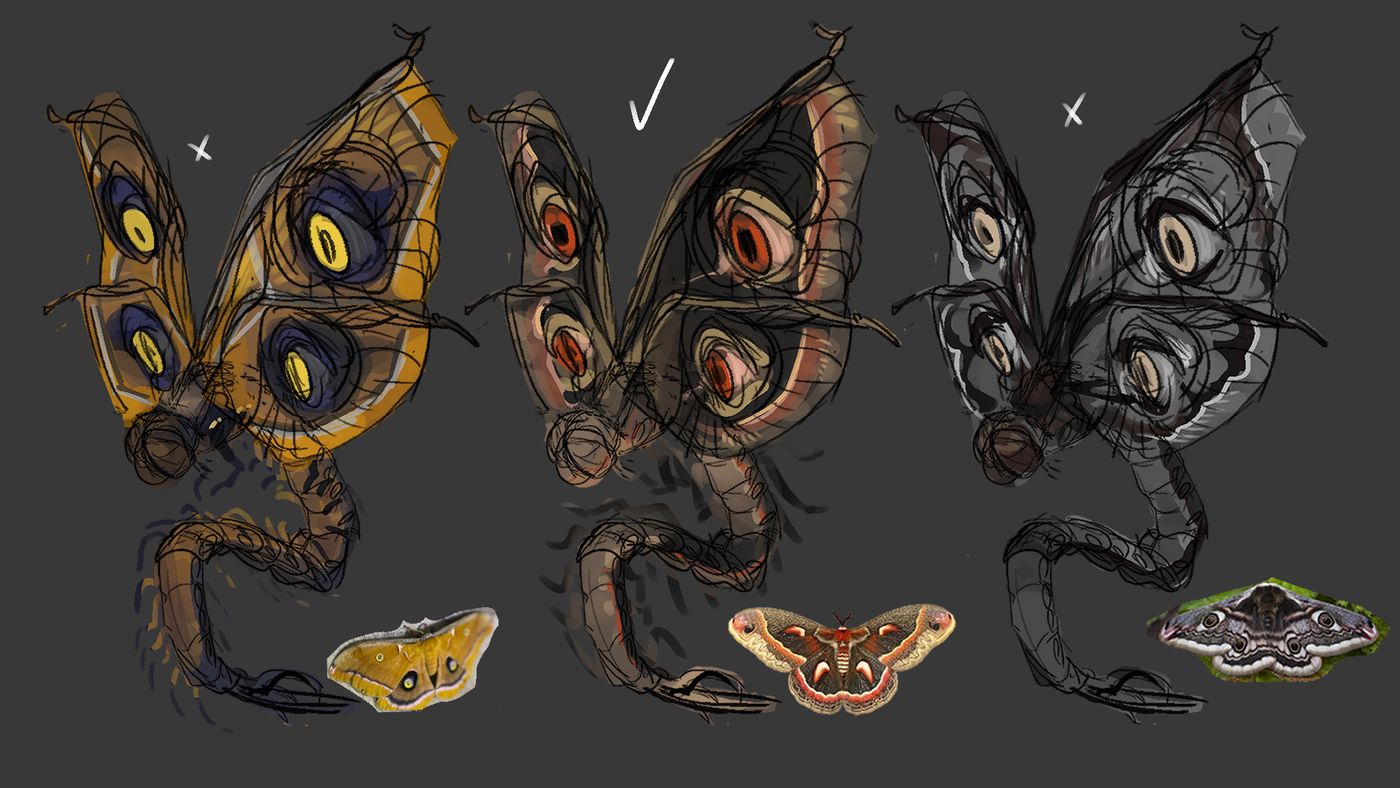 I wanted my creature to respect the colors that a real insect would have in reality, which is why I base myself on color palettes already present in moths. The accent colors in the three tests are mainly present in the eyes and throughout the anatomy.

The chosen palette was the second as it is the one that offers the most contrast and the one that could be most camouflaged in a forest environment. The first one offers to much contrast and the palette feels too fantastic for the realism that was sought. The second one could work if this monsters could live in the mountains, but since they use humans to survive, I thought that it is more likely to find this type of hive where there are populations rather than in isolated and extreme environments. 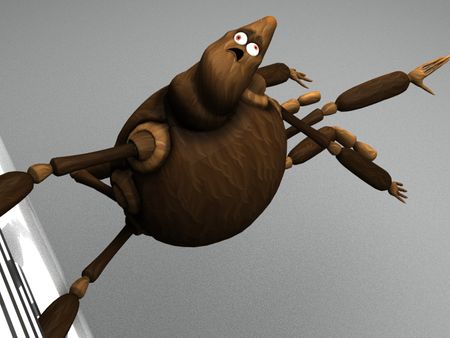 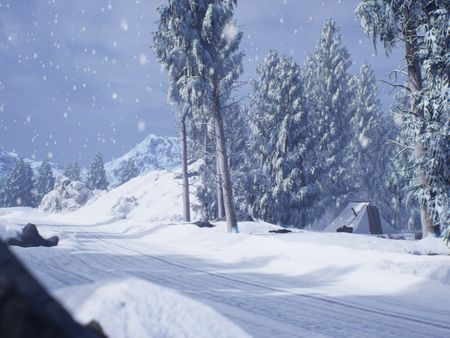 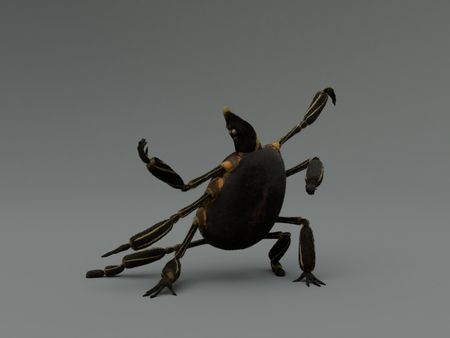