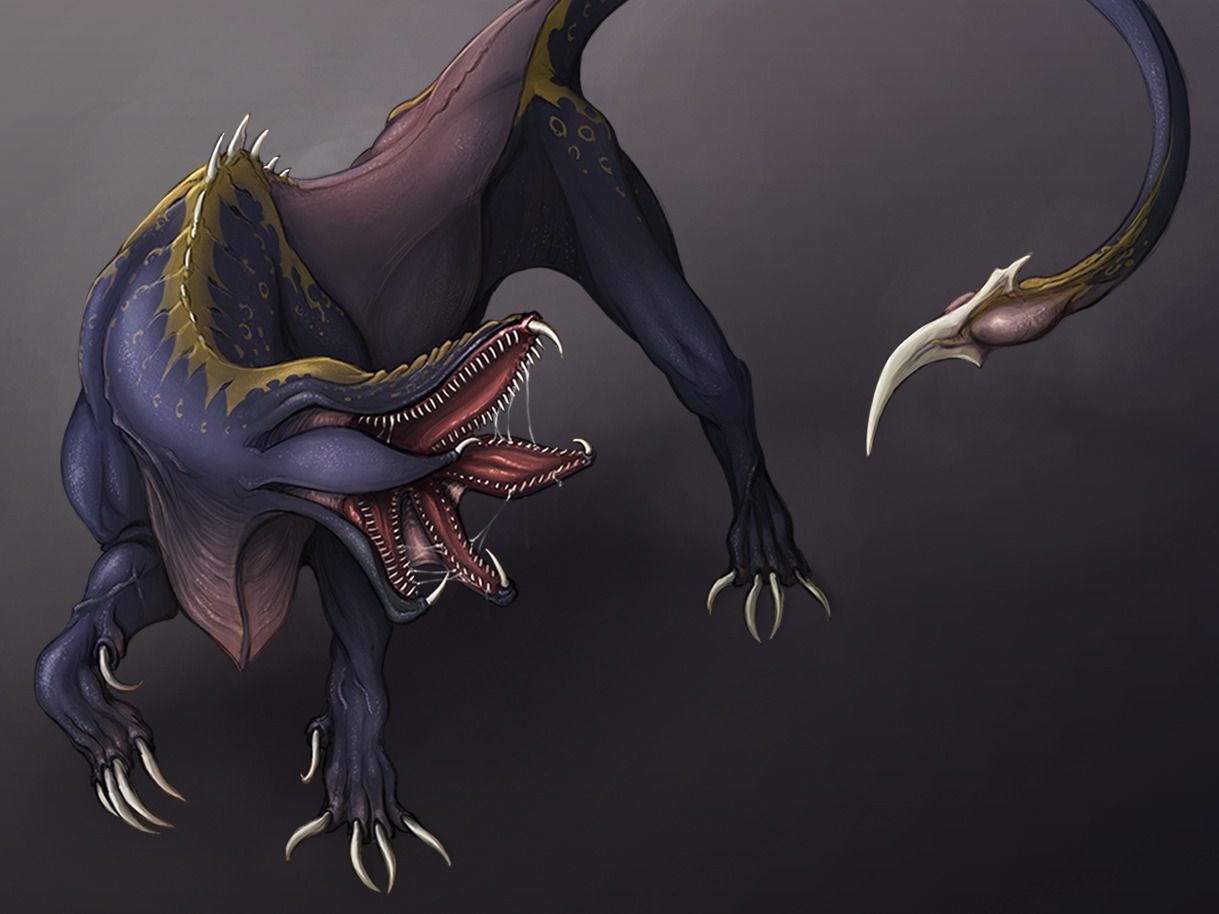 by maraparkert on 22 Dec 2021 for Netflix & Skill - Stranger Things 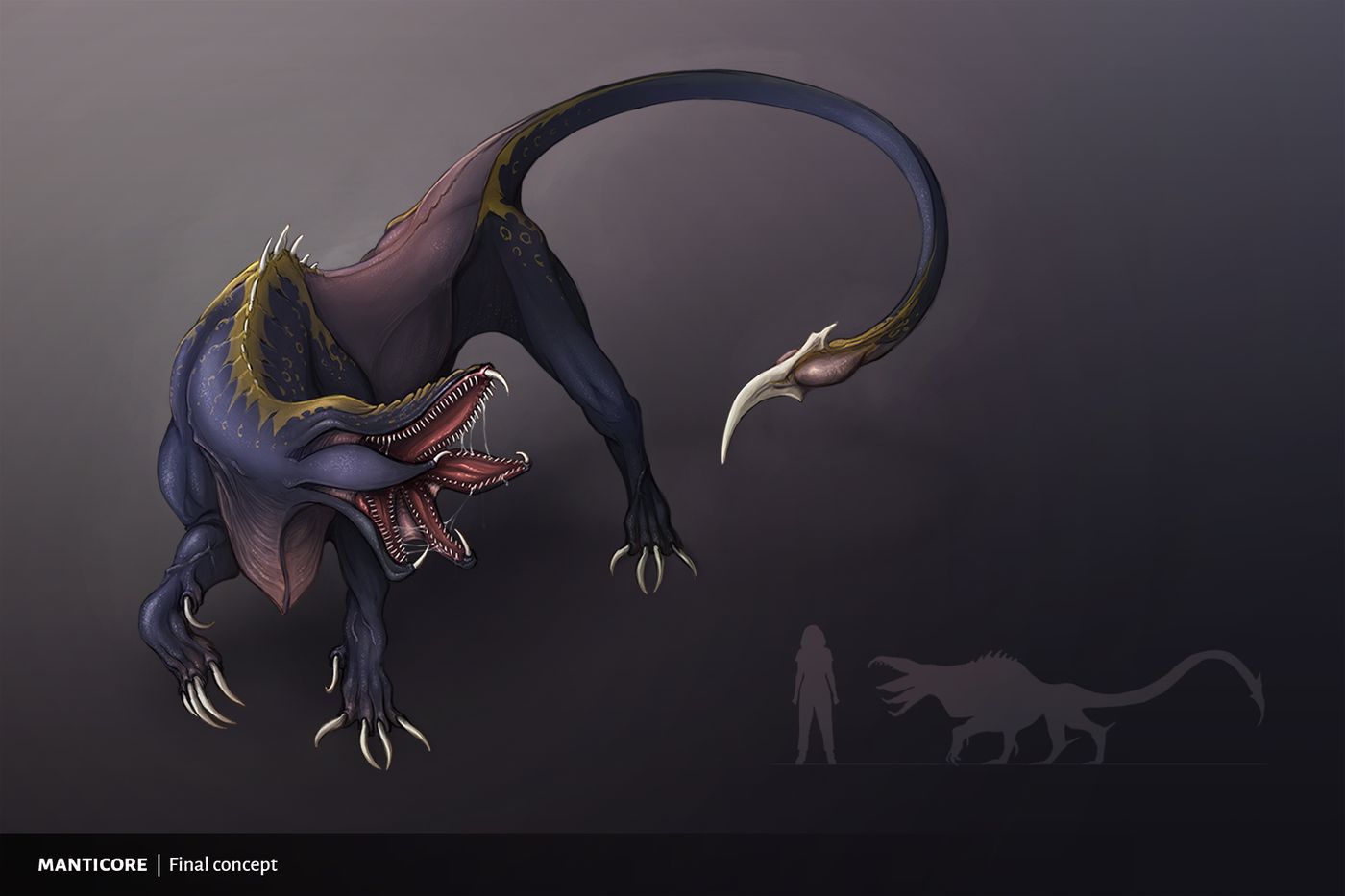 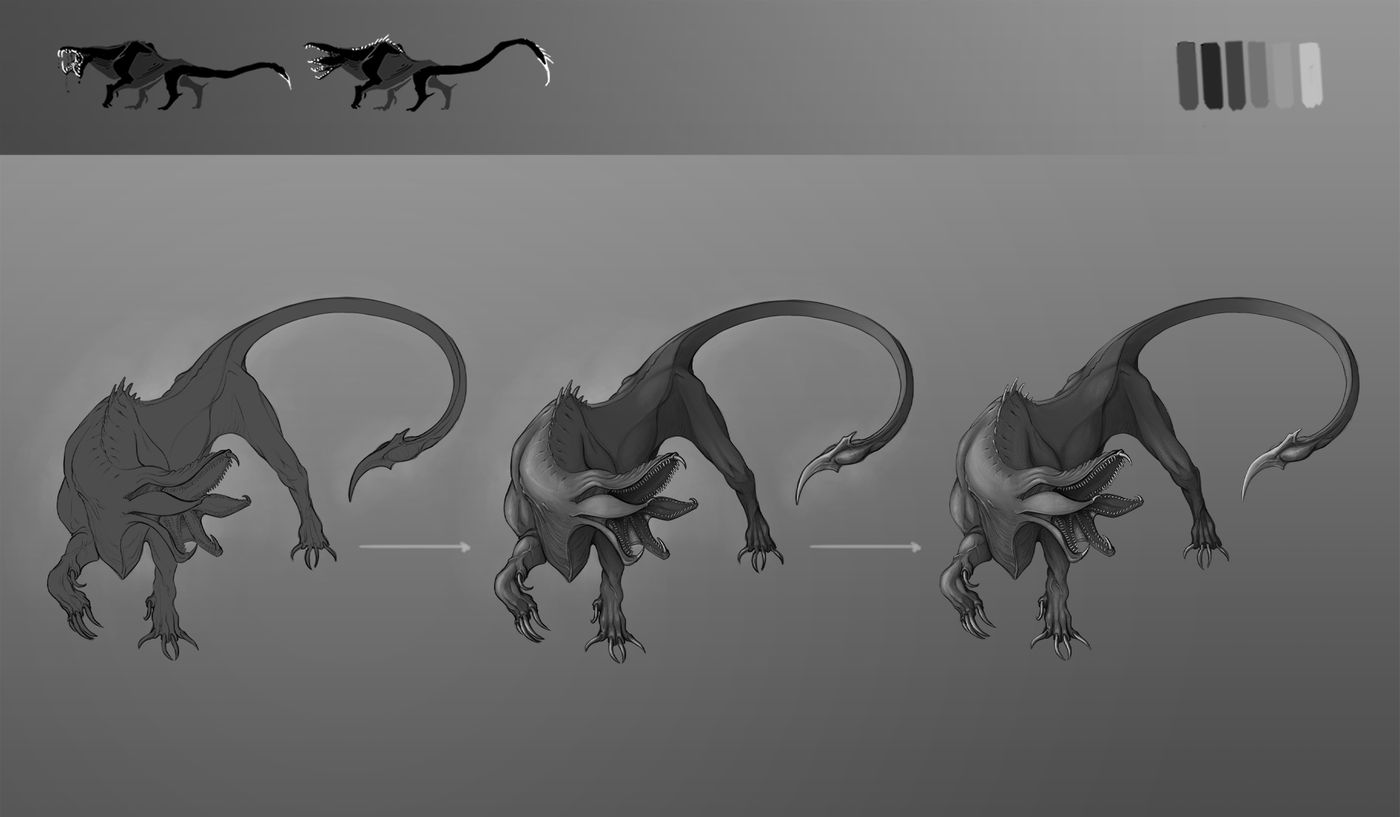 With the gesture and pose chosen, the digital drawing and painting process started. Lineart and block-in, quick values and then clean-up.

I eventually decided to continue developing the Manticore. According to existing material in mythology and D&D, the manticore is a man-eating beast with the body of a large feline, a spiked tail like a scorpion's, multiple rows of teeth, and sometimes depicted with dragon-like wings.

I wanted a creature whose main function is to hunt down specific threats to the Upside Down, its inhabitants and their objective. An animal-like creature capable of great strength, stealth, climbing, maybe even gliding jumps. A lone hunter, unlike the Demodogs who have been known to attack in packs.

Inspiration was drawn mainly from the jaguar, that already has the main traits the Manticore should have: carnivore, solitary, stealthy; hunts on multiple terrains (ground, pouncing from trees, water). Other animals that helped inspire the design: leopards, scorpions, gliding lemurs and flying squirrels, venomous snakes, stingrays, moray eels, goblin sharks, crocodiles, gharial, the sphynx cat and the extinct tasmanian tiger.

Traditional sketches were drawn to determine the gesture and pose of the creature before diving into Photoshop. 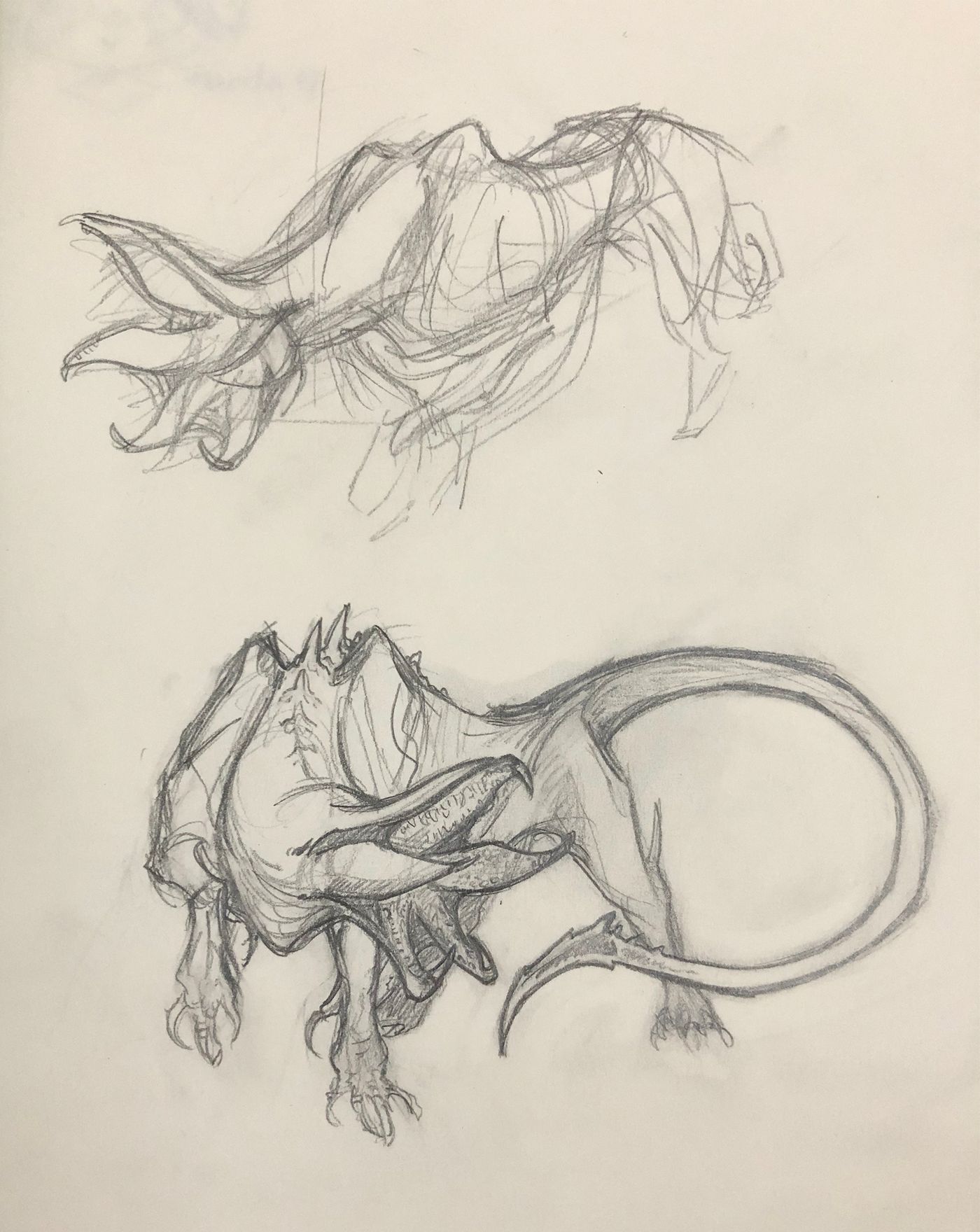 For my design, I also decided to keep the flower-shaped head and mouth that is so distinct in Demogorgons and Demodogs, but with a slight spin of my own adding split lower jaws to emphasize the nature of the Manticore as a strong, dangerous hunter with a powerful bite.

The starting idea was to create a creature that may fit into the Stranger's Things universe, particularly one that fit in the Upside Down; one that shares some physical traits with the existing monsters of the show to make it clear they come from the same place, yet that differs frfom said creatures in function and behaviour.

Quick thumbnails were made based on three preliminary concepts: Hydra, Manticore and Lurker. Just like the Demogorgon and the Mind Flayer got their names in the show, these creatures share their names with monsters from the world of Dungeons and Dragons. 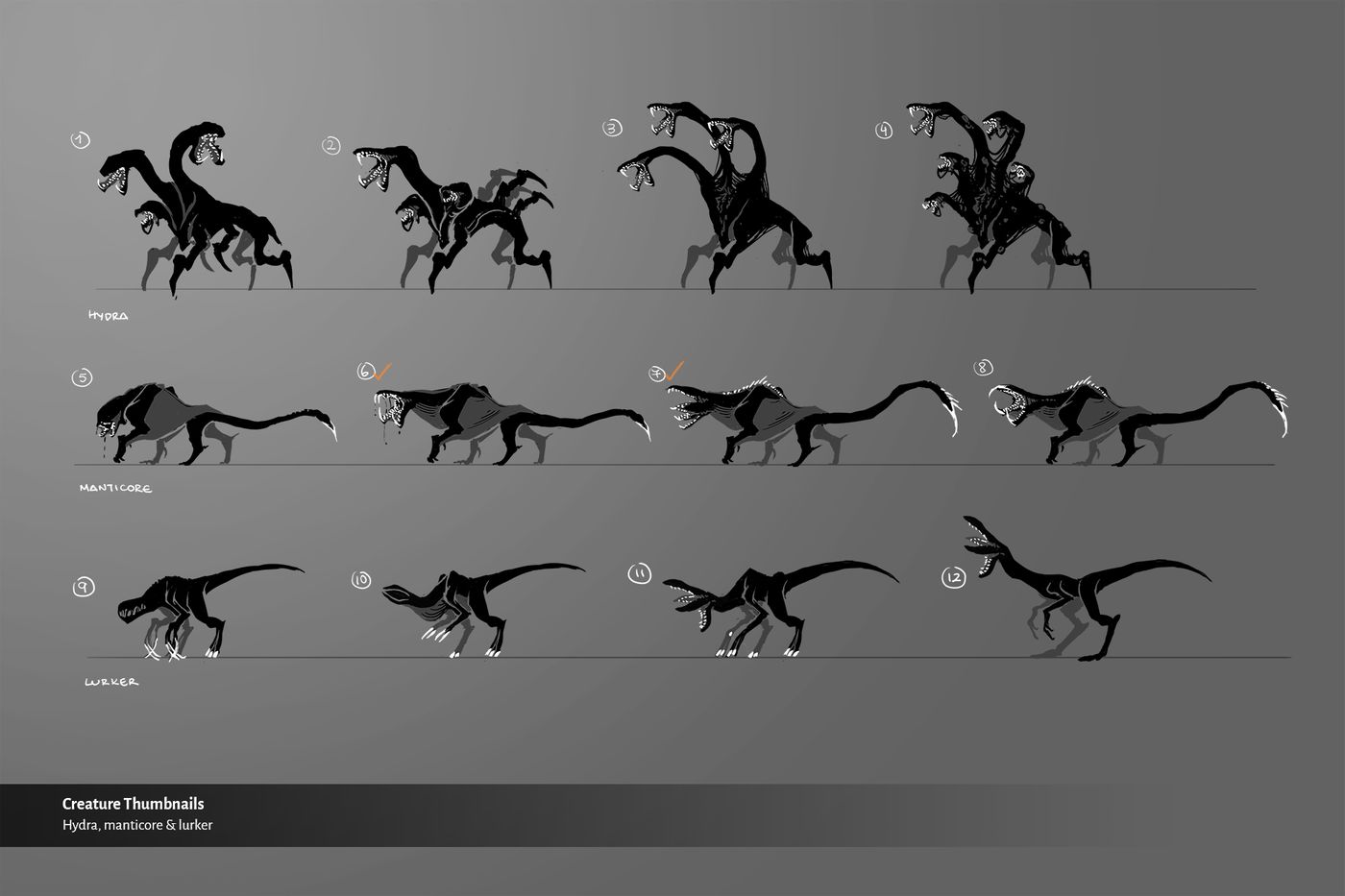 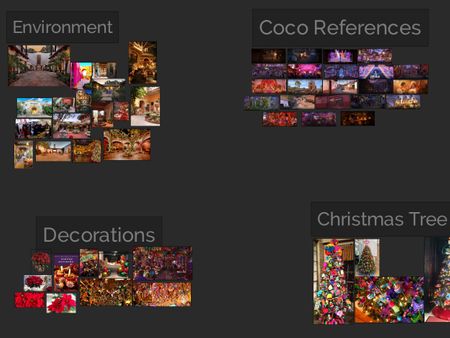 Winter Christmas South of the Border 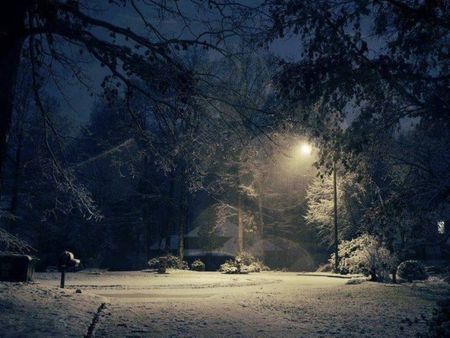 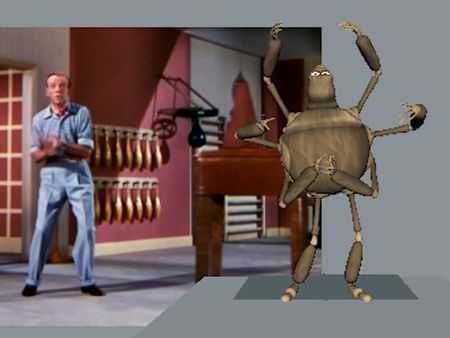