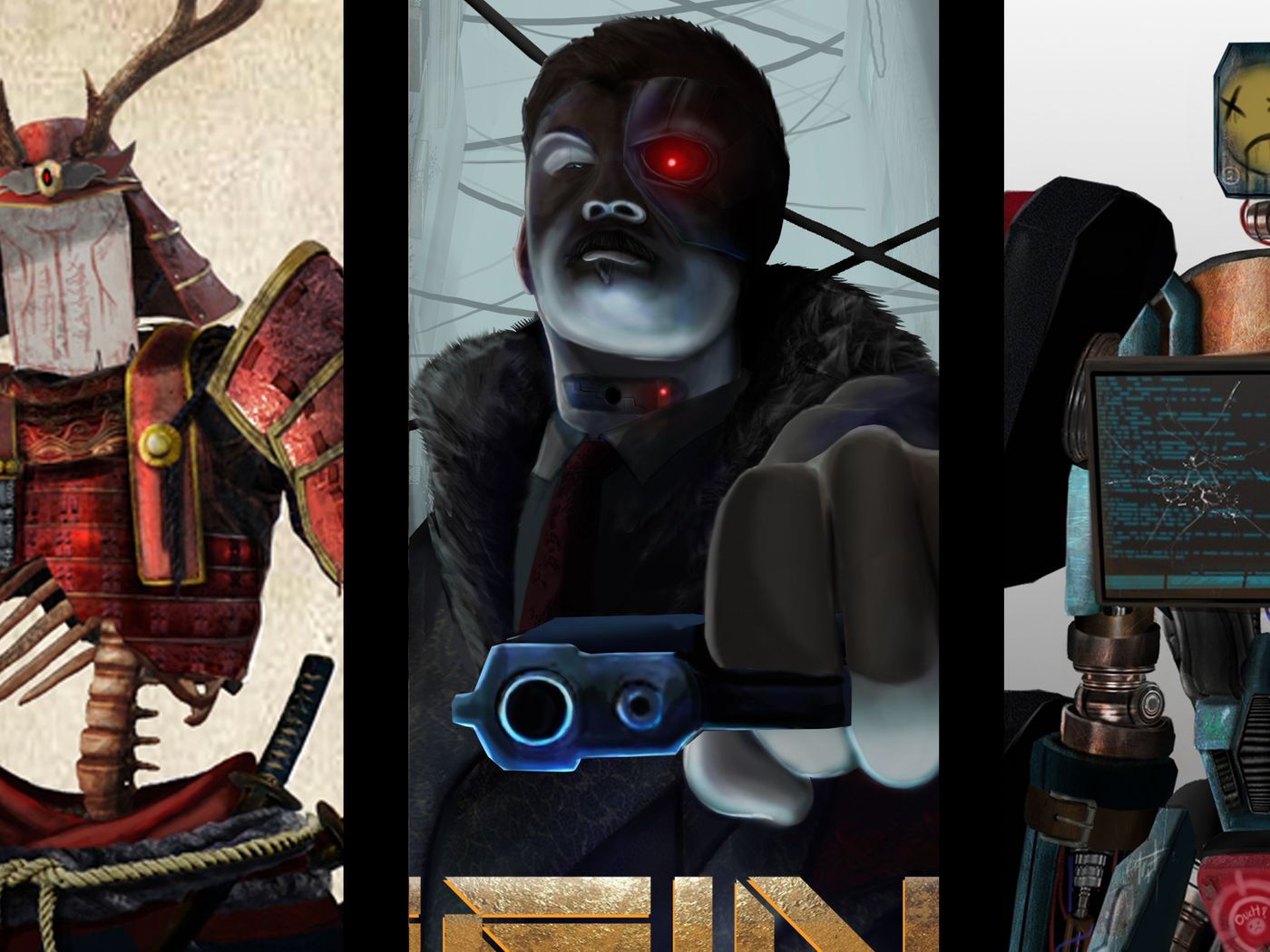 Hello, I'm Di Jun. and these are the works that I did during my time studying at The One Academy.

During the Edo period where internal wars are common, a general and a monk where both killed during a crossfire. Now both of them are lost and confused in a distant land where creature from myths and legends roam. Now forced to work together for survival in order to seek answers to where they are and how to return.

The first project showcased here, is a personal project that I did for the final semester, so I decided to create a fantasy themed story as I was given the freedom to do so . I've been interested in myth and legends from other countries and wanted to try it. 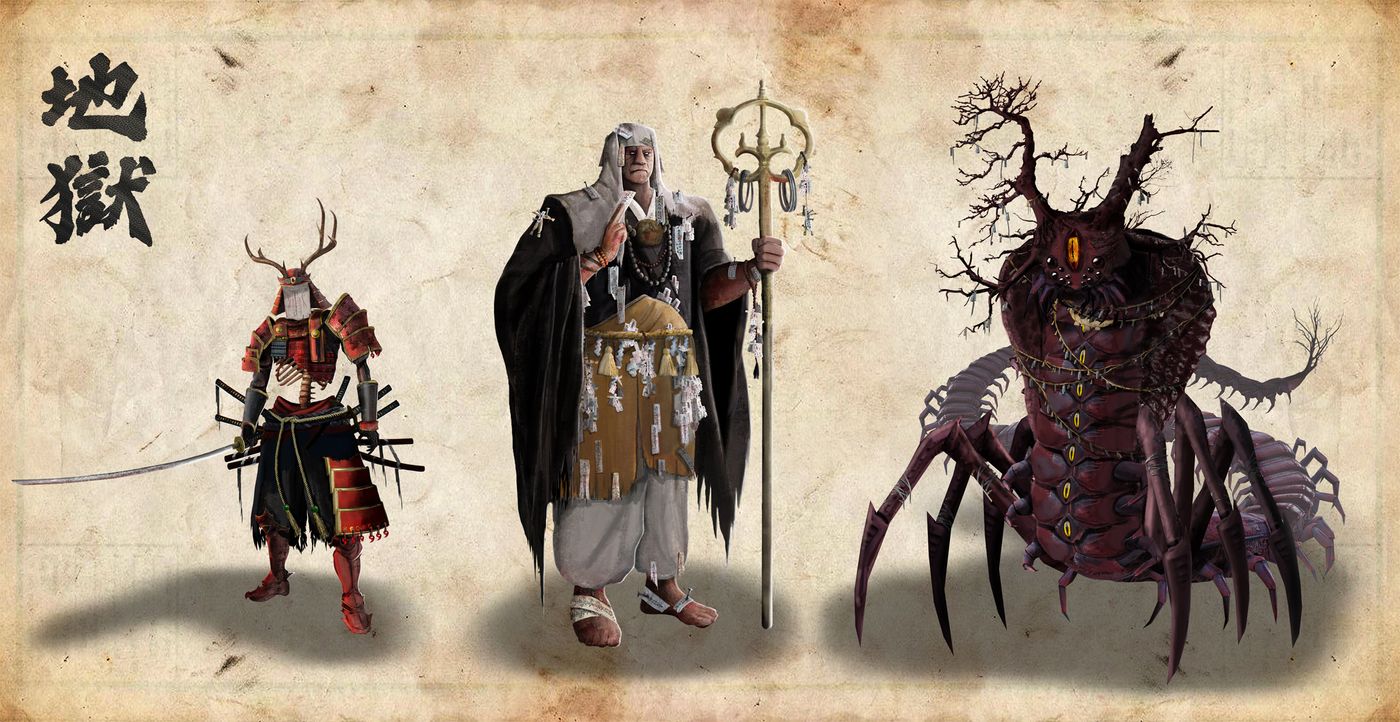 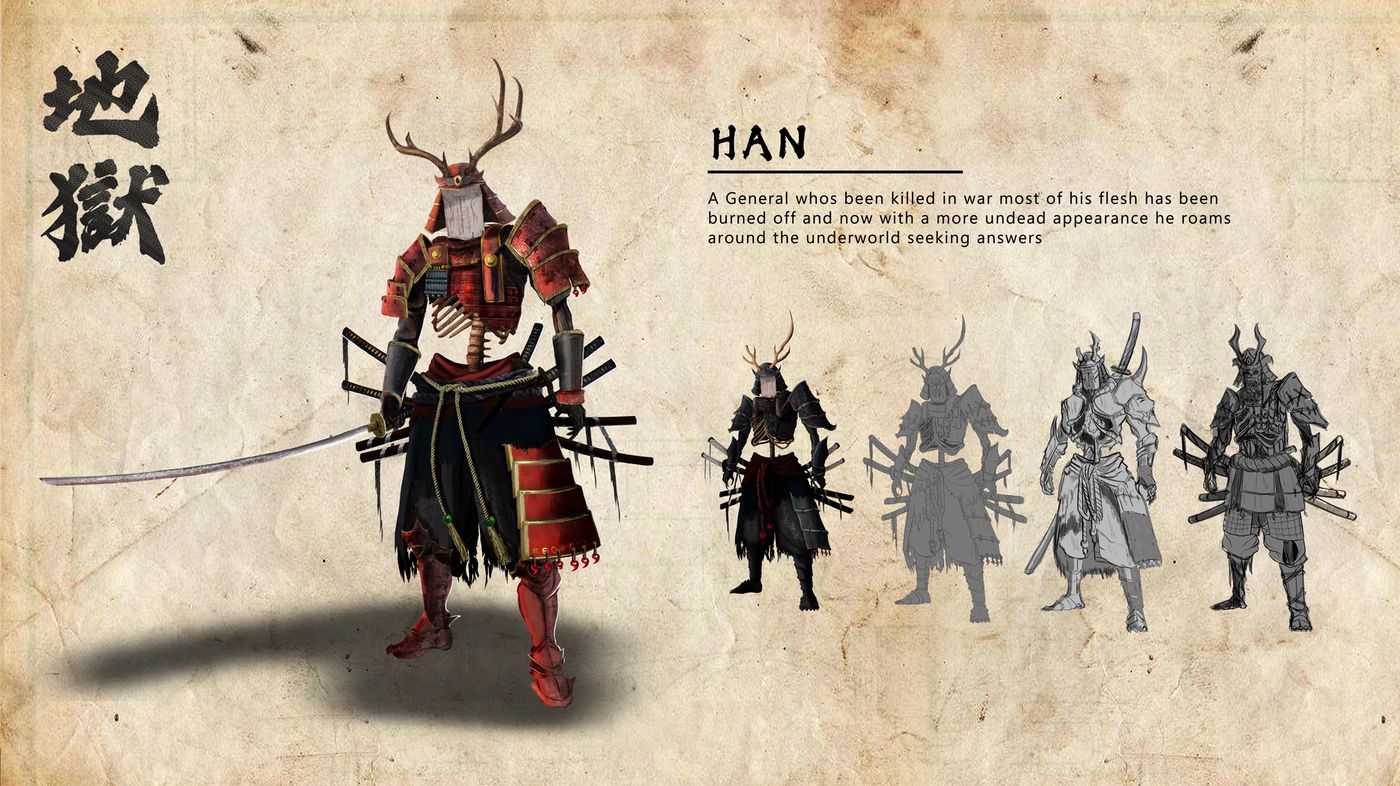 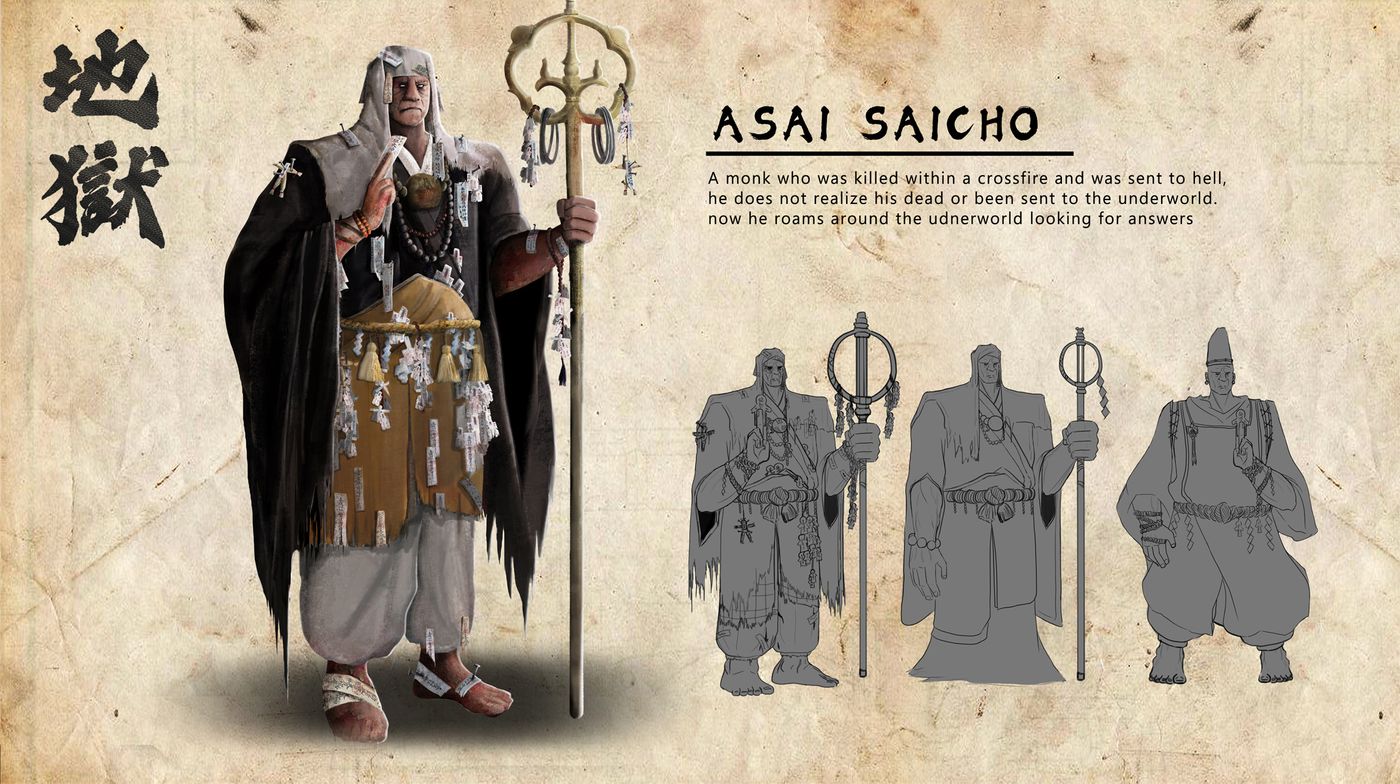 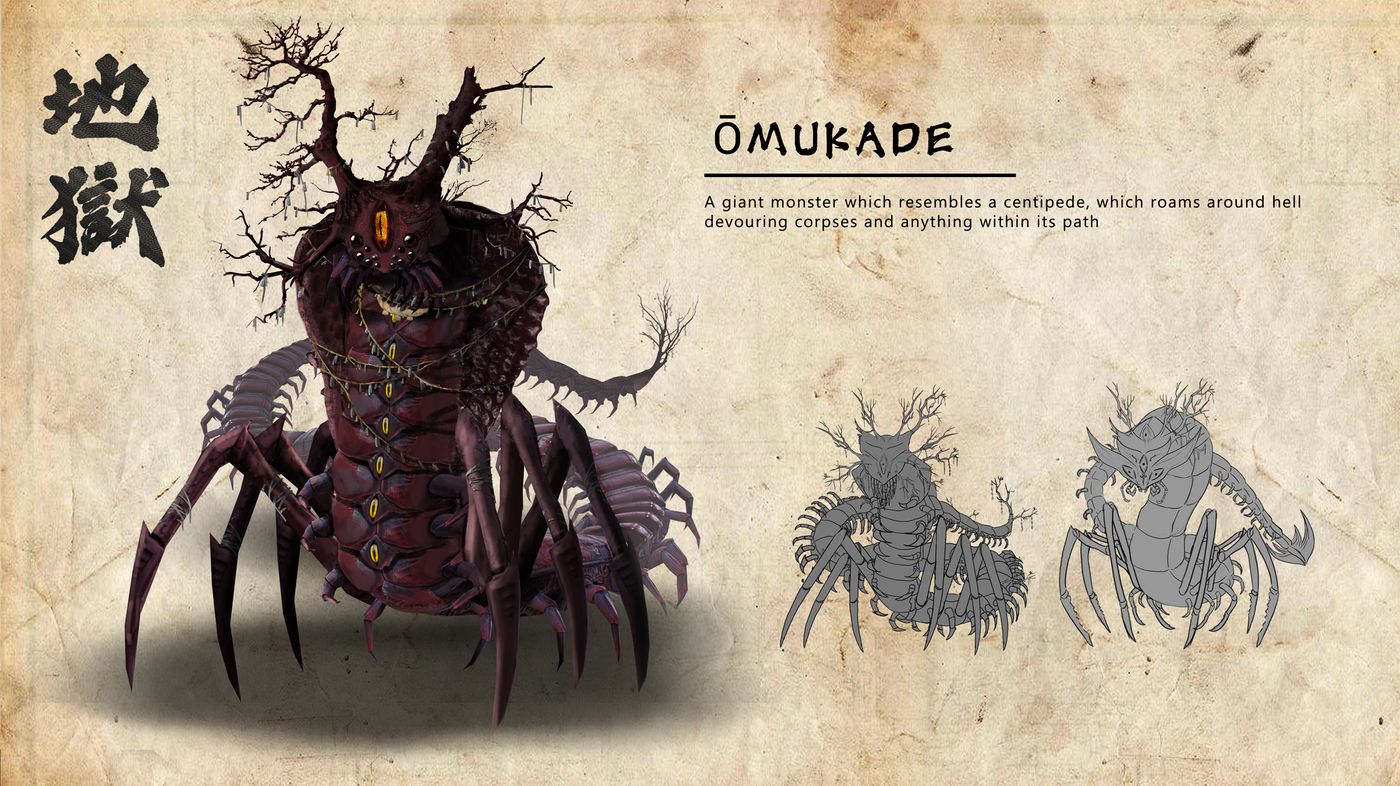 in Cyberpunk Hong Kong, where crime is rampant and people willing to do anything for money. At the slums where lies an illegal underground boxing arena, where contestants with machine augmentation would battle it out and spectators could bet on the matches. The story revolves around John Lee, a young boxer on a quest of vengeance against the man who murdered his father.

Feint is a group project done in my final year. we worked as a team of 5, and each of us worked on different characters, props and environments. We worked closely with one another give each other ideas and critics. One of the challenges of this project was to keep the level of technology, tone and art style consistent with the other members work 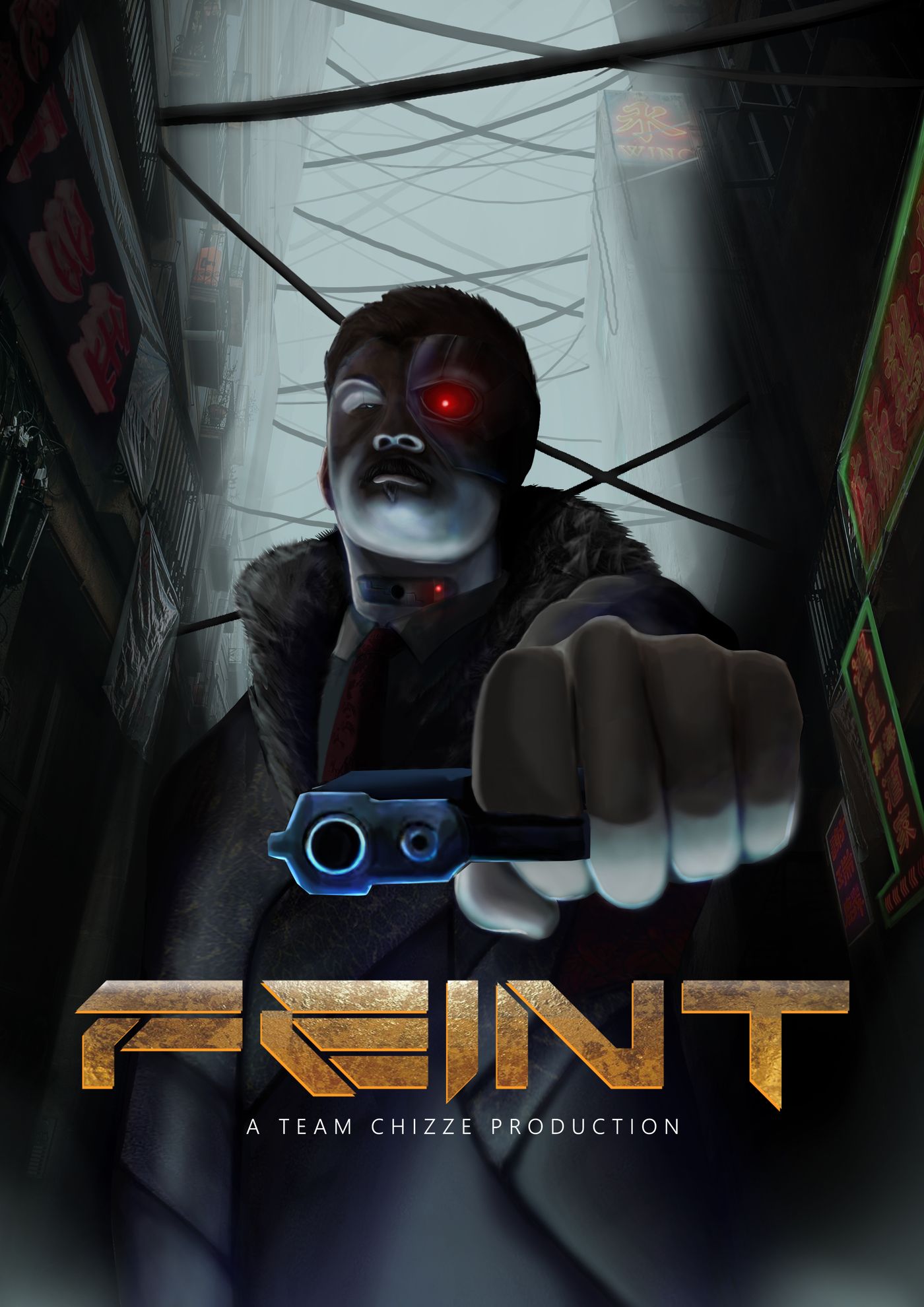 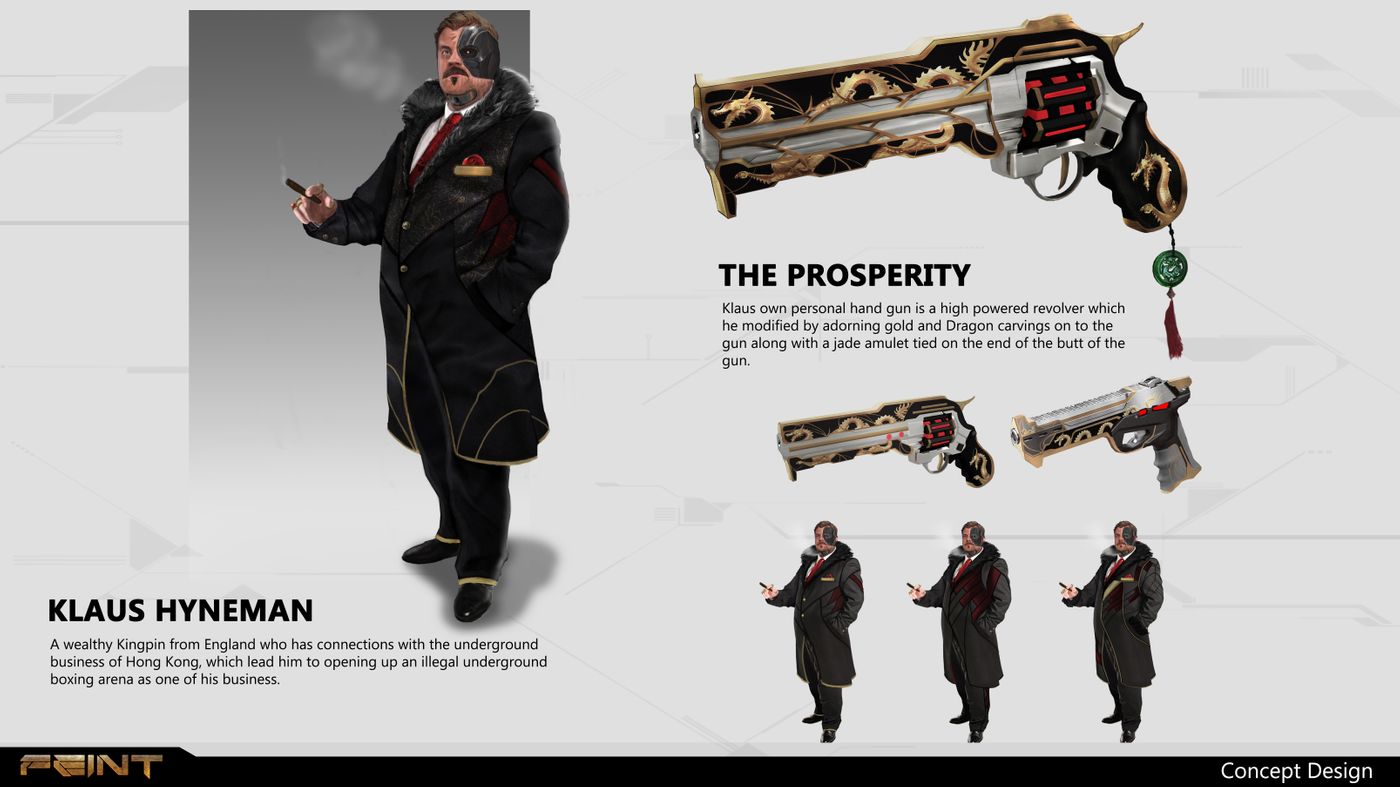 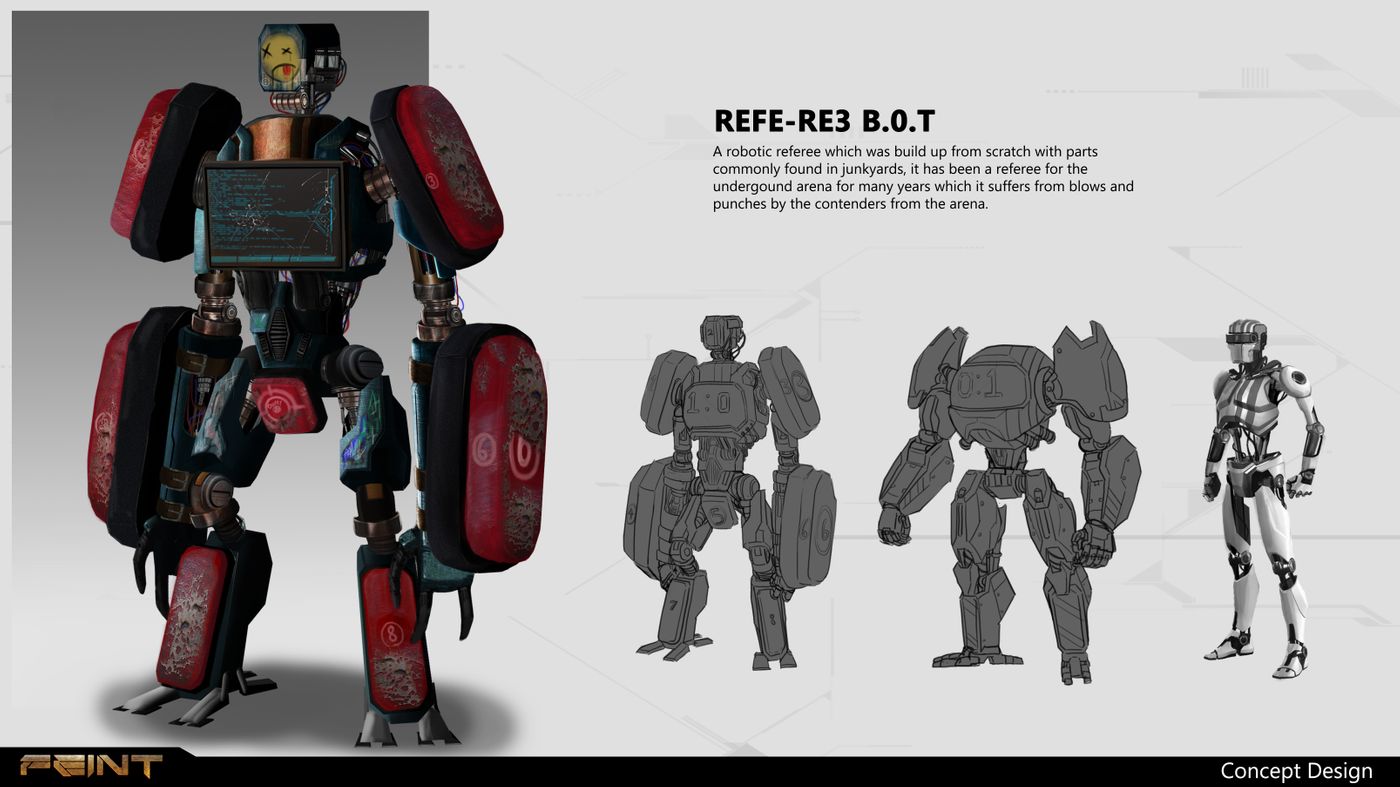 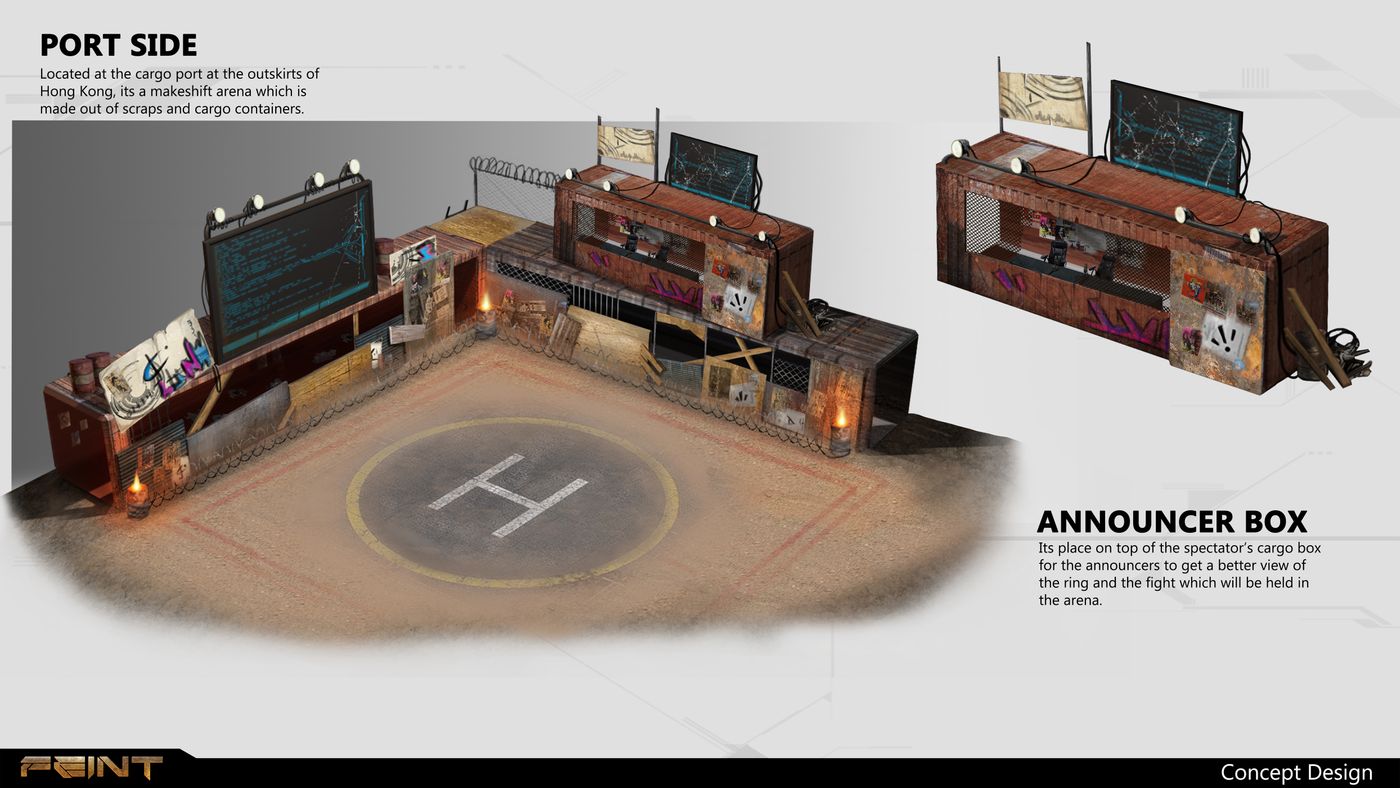 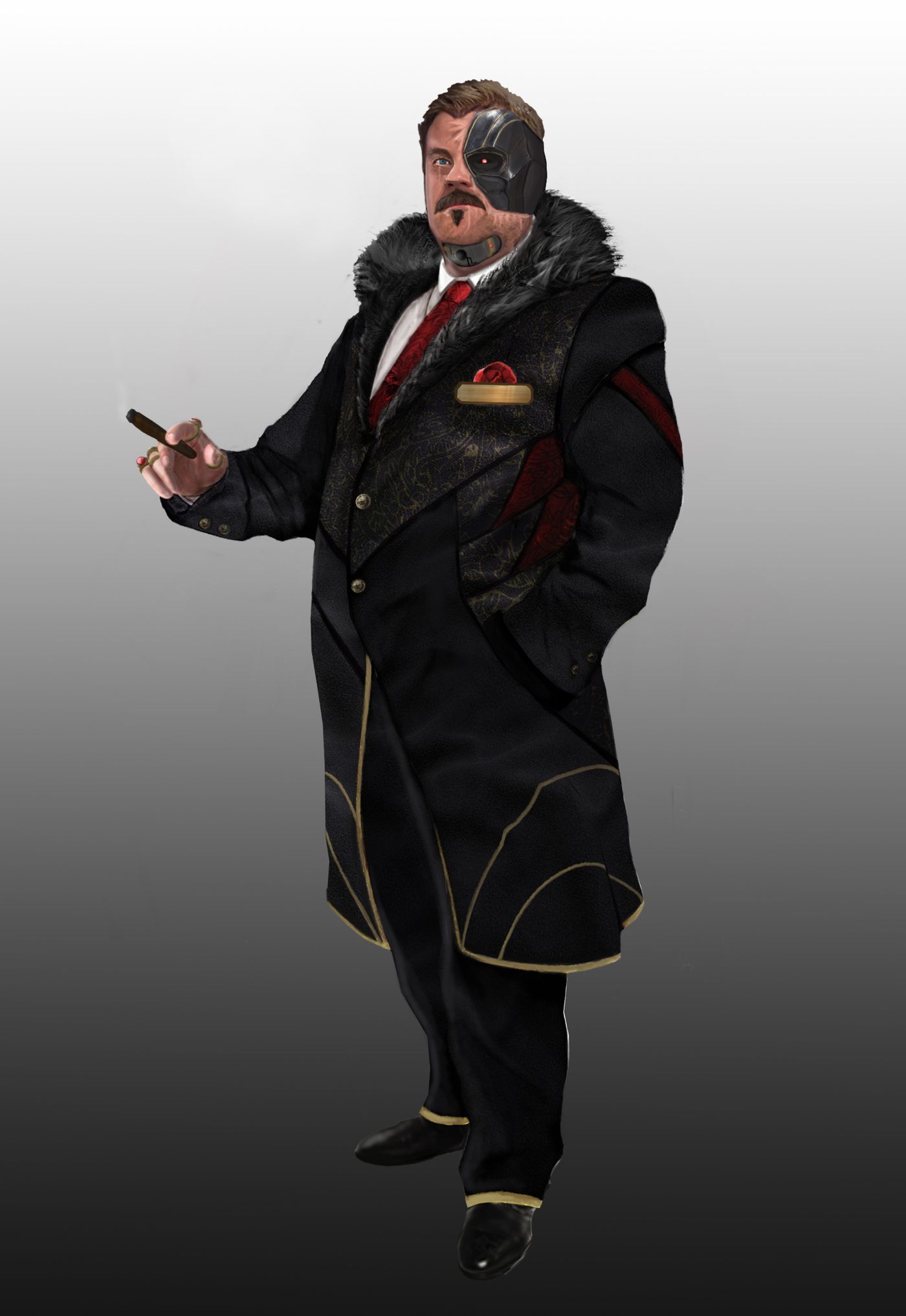 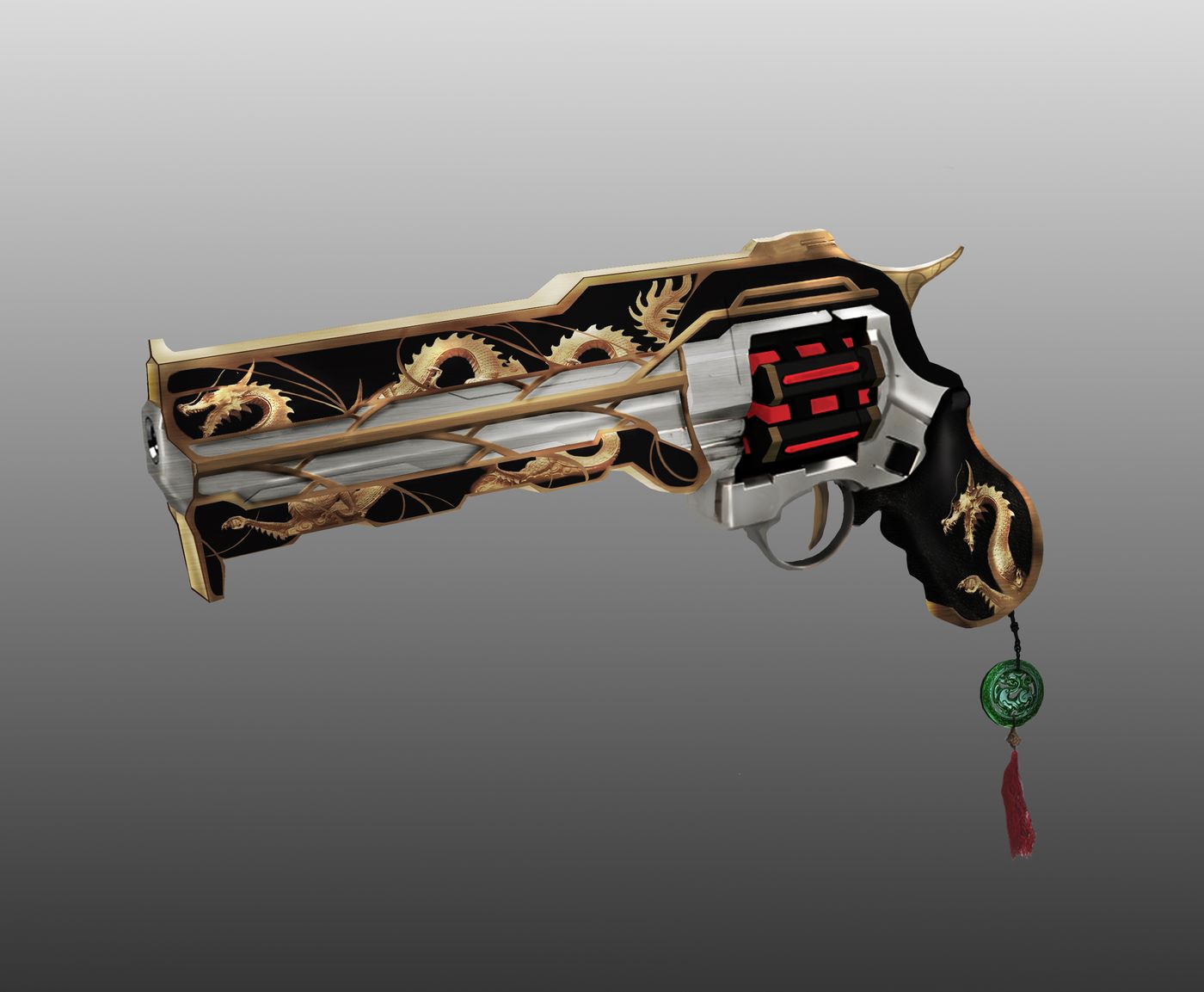 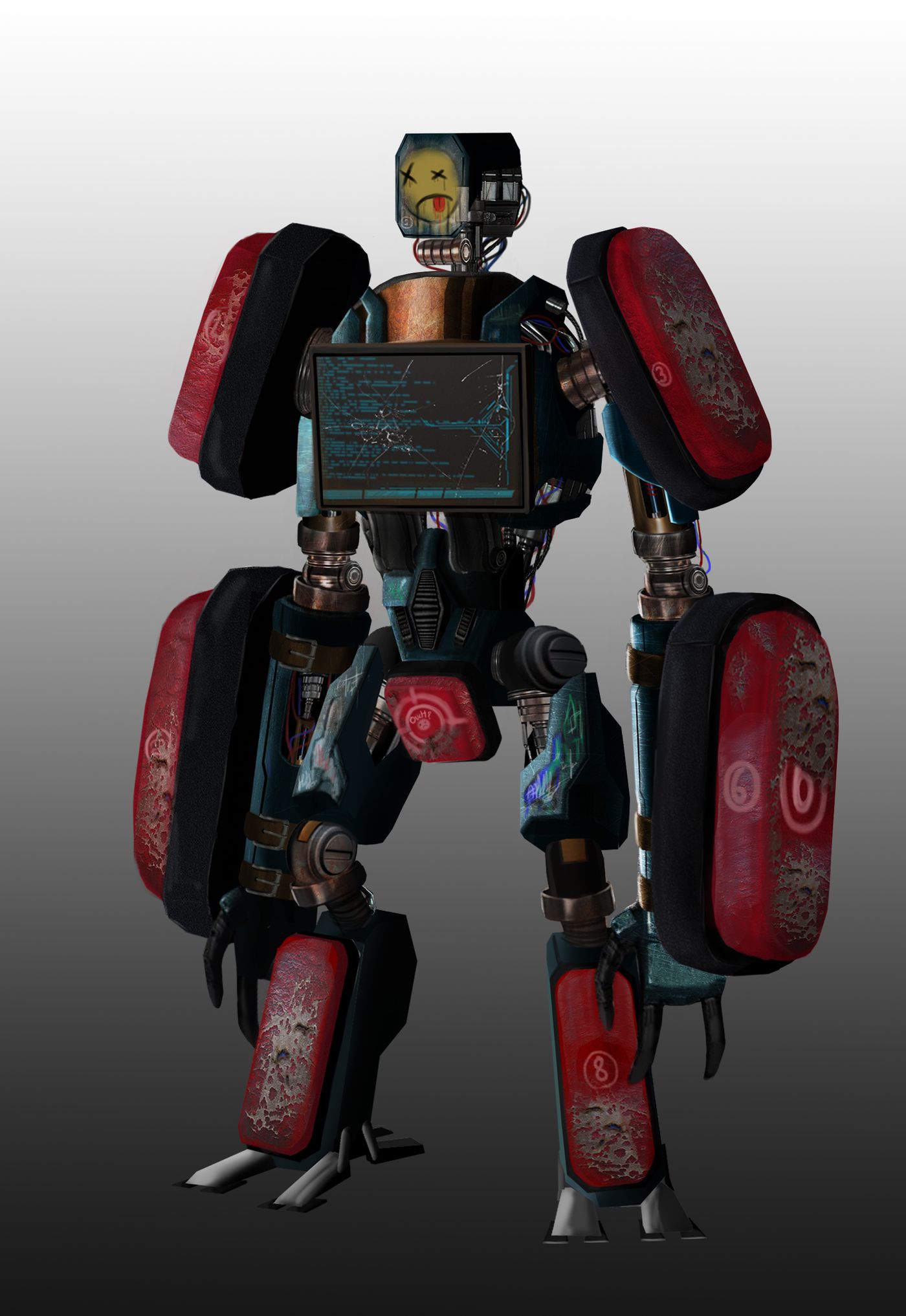 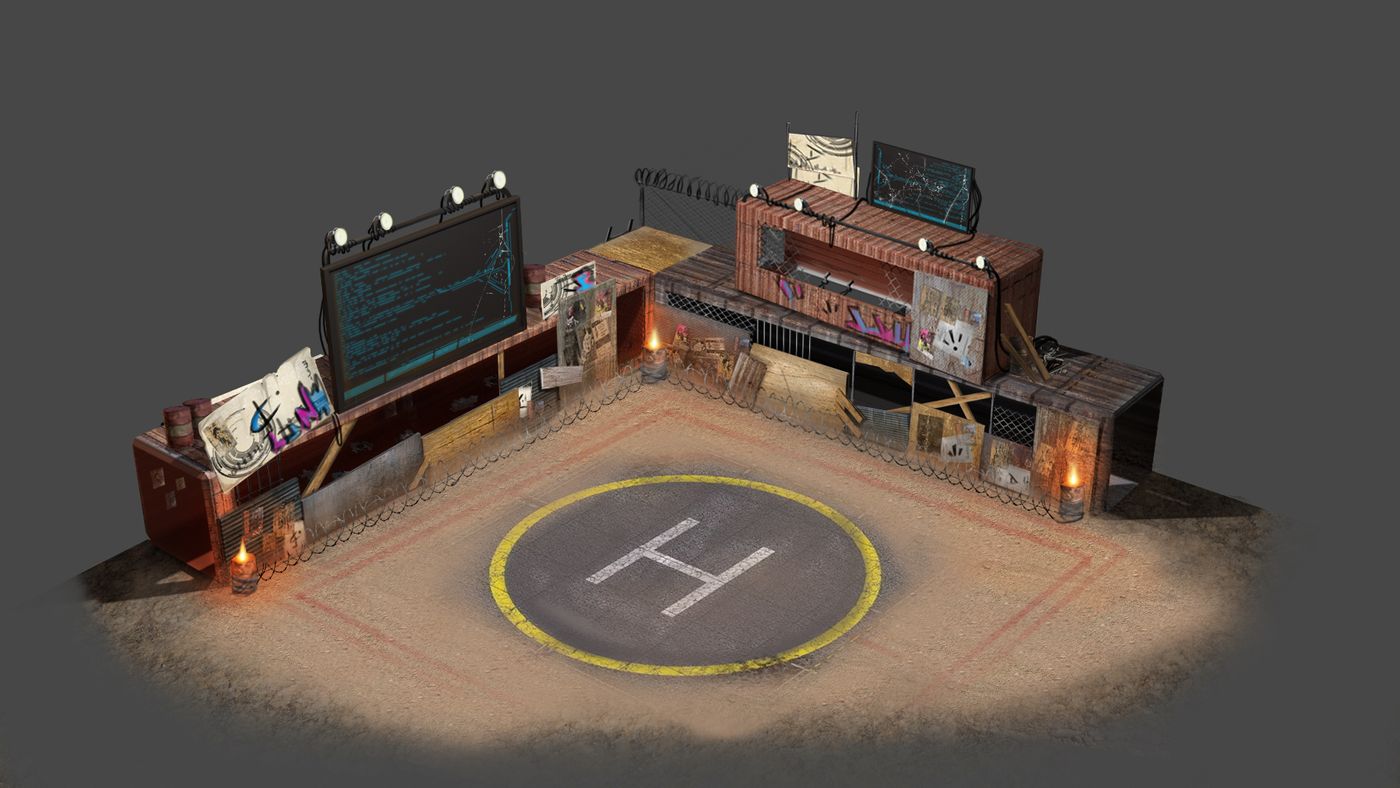 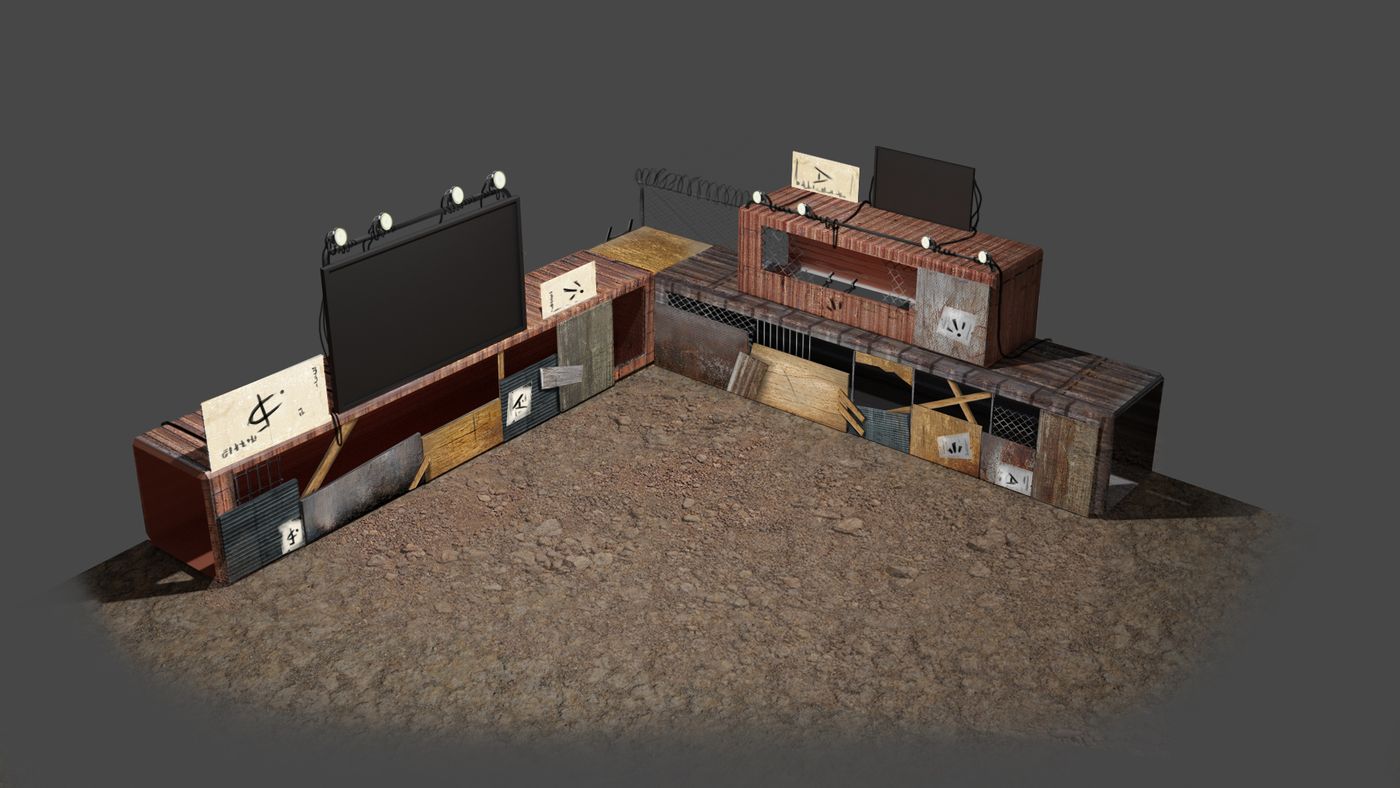 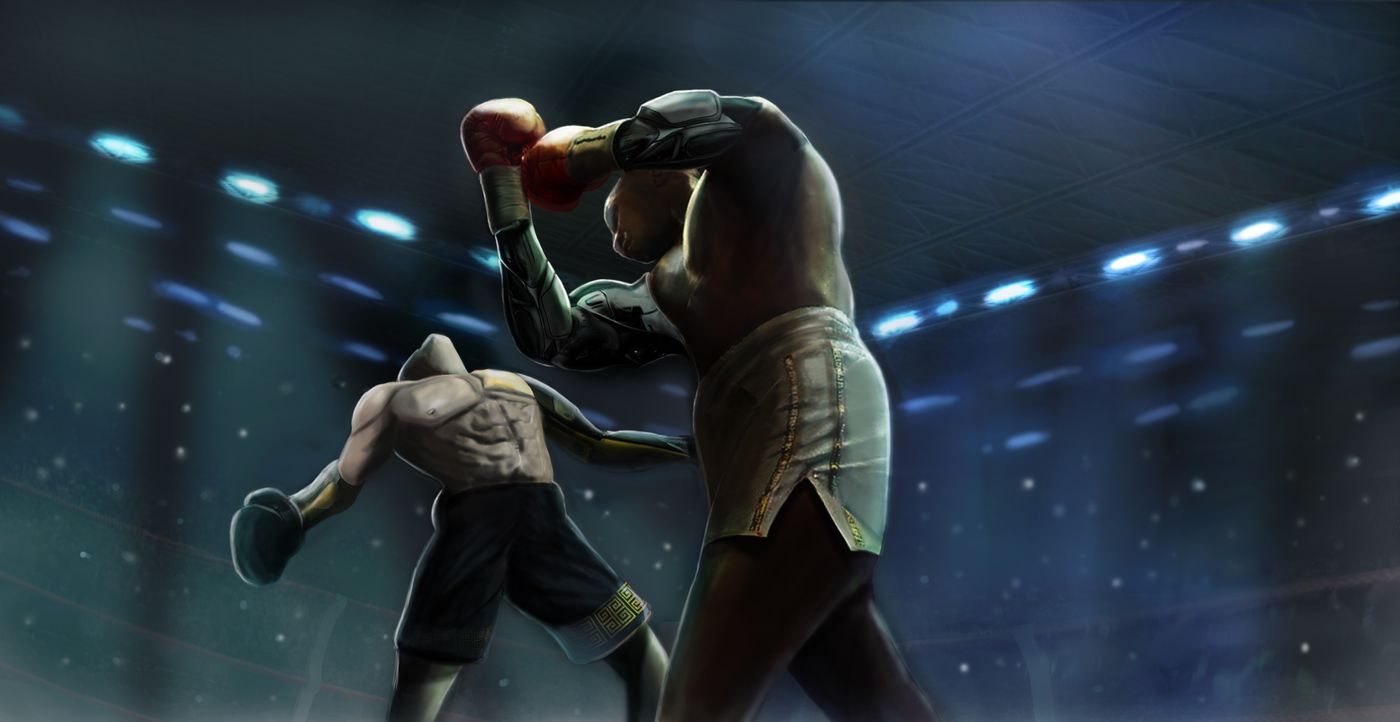 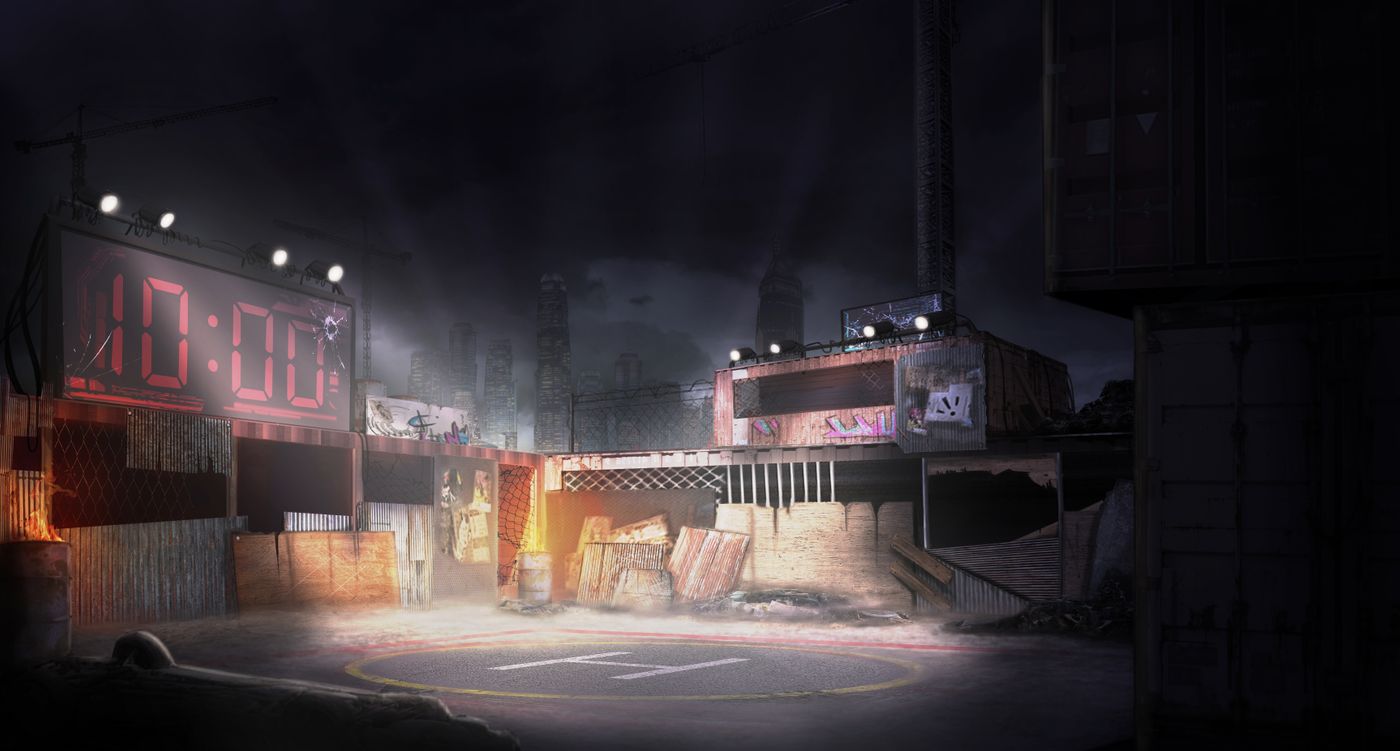 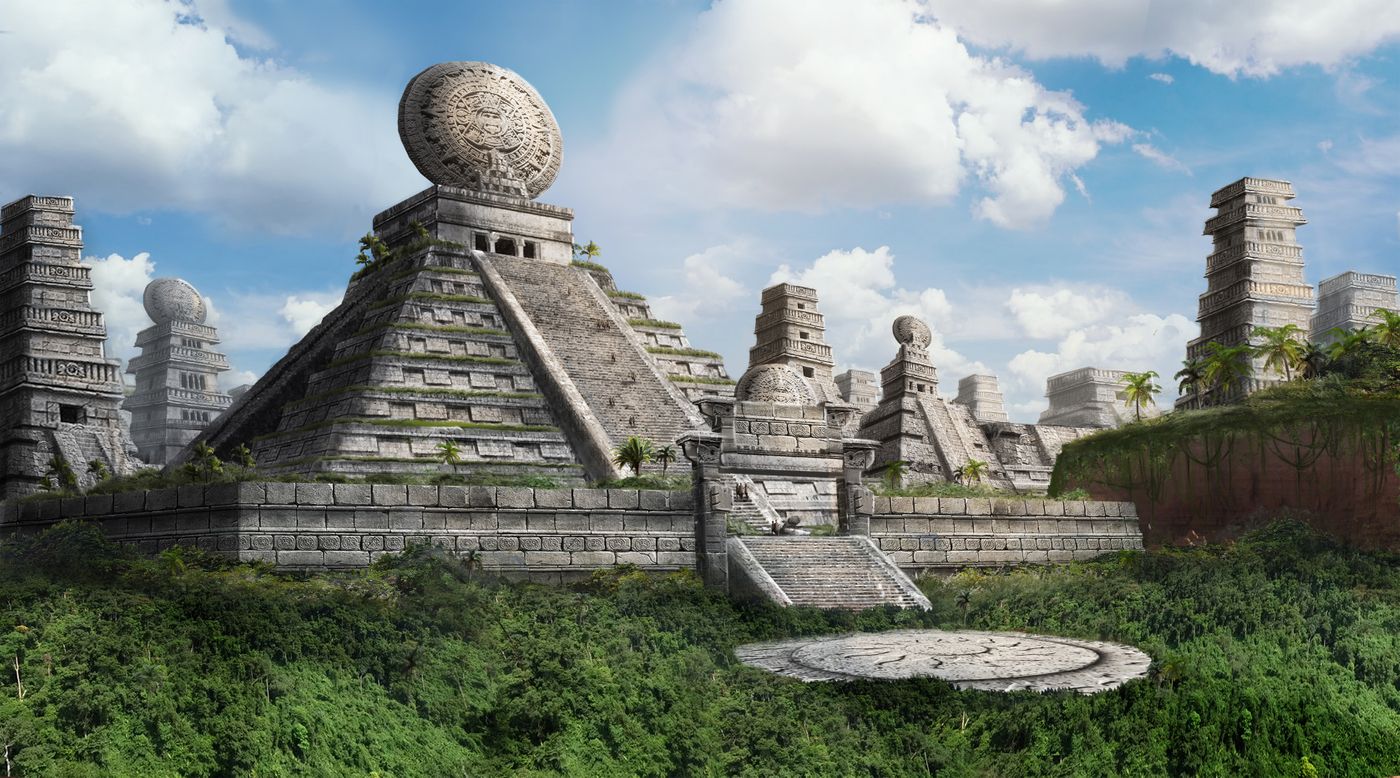 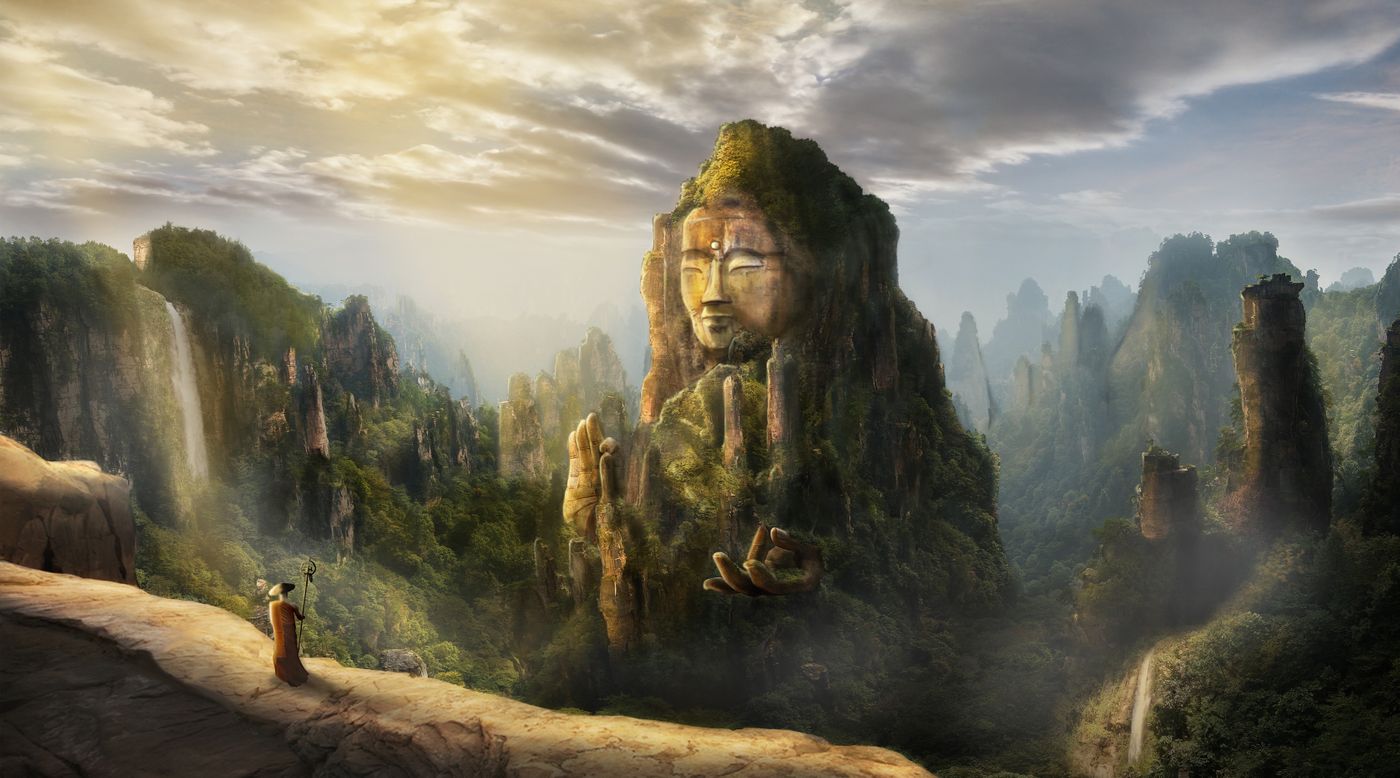 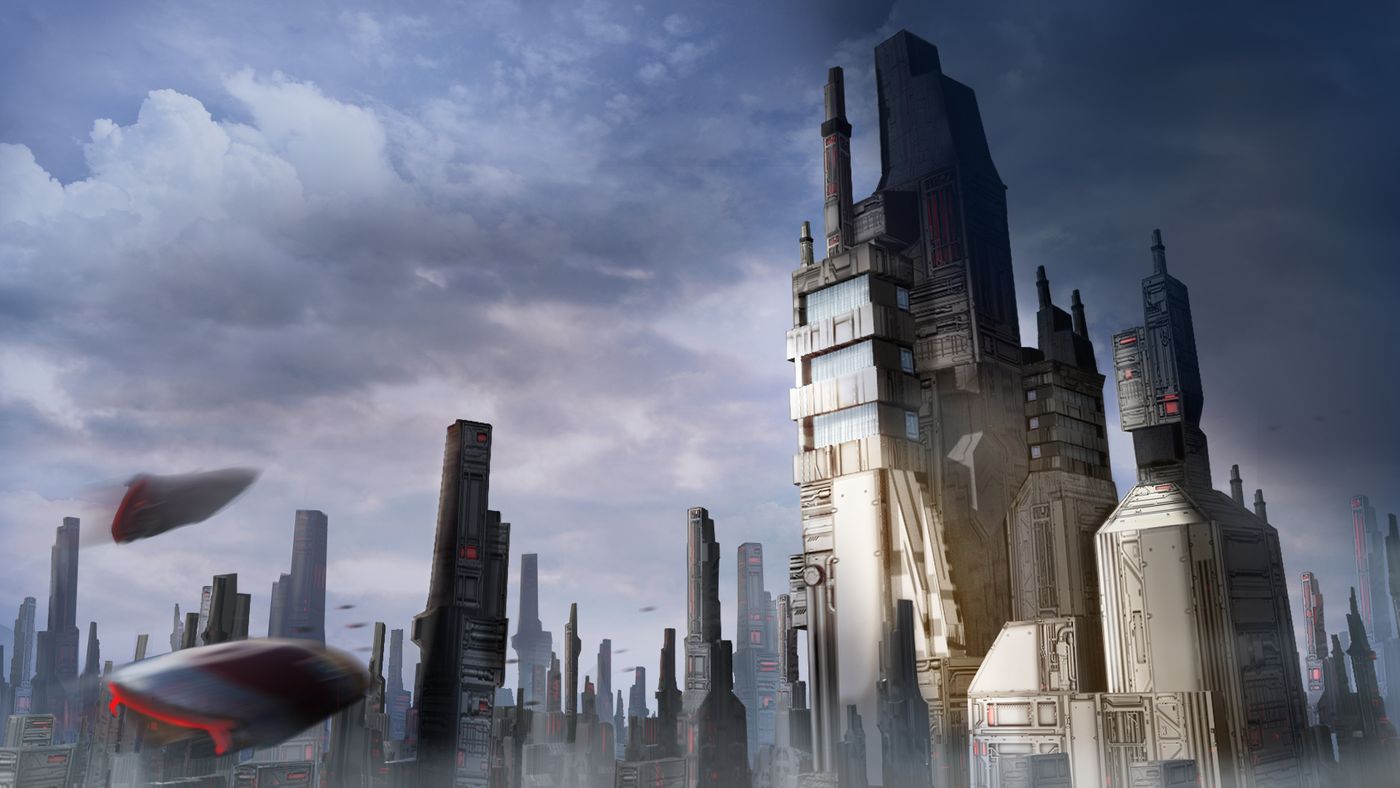 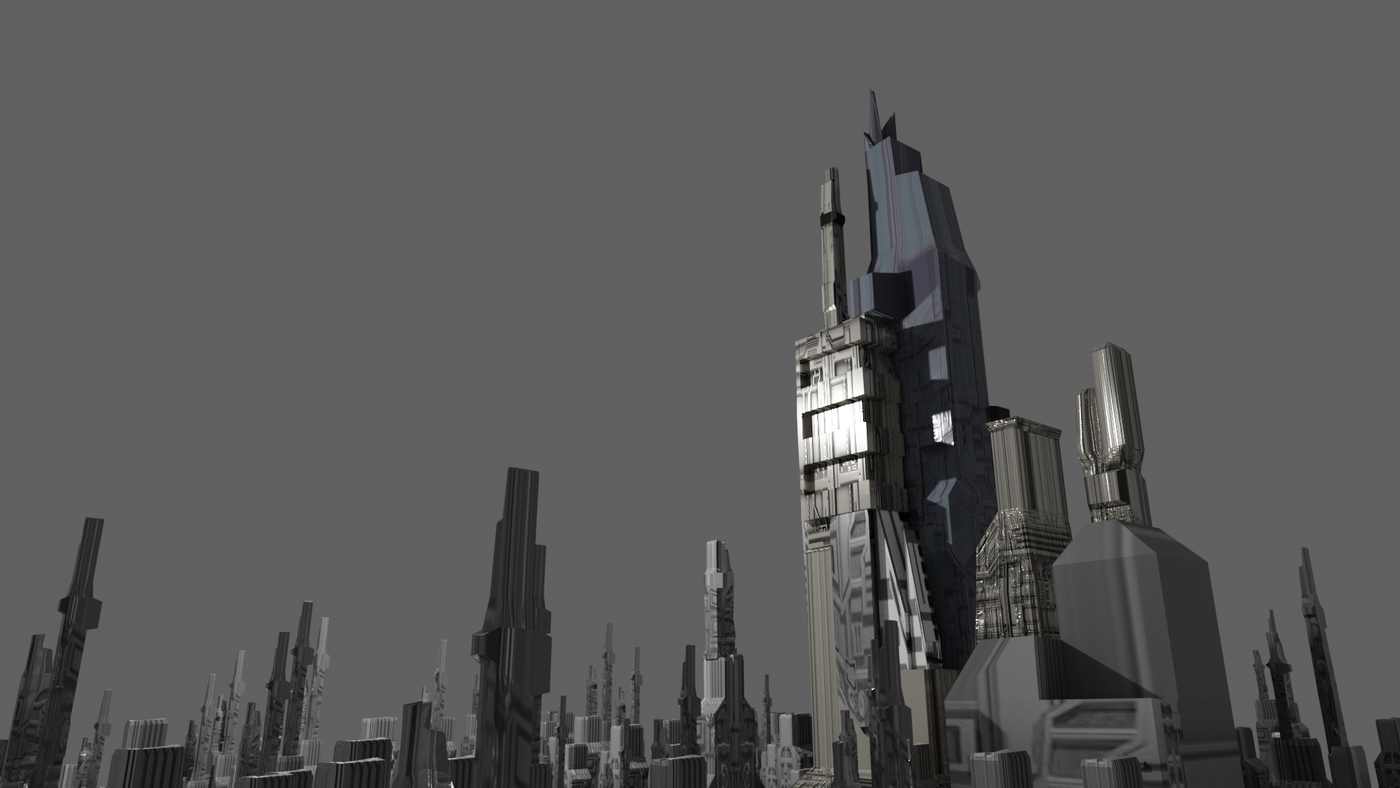 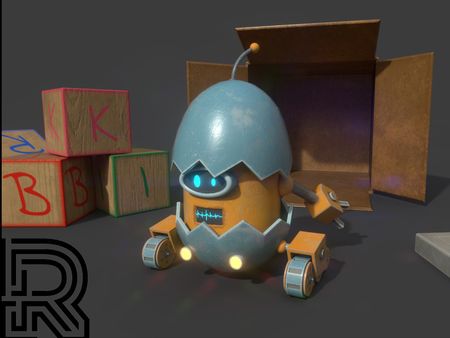 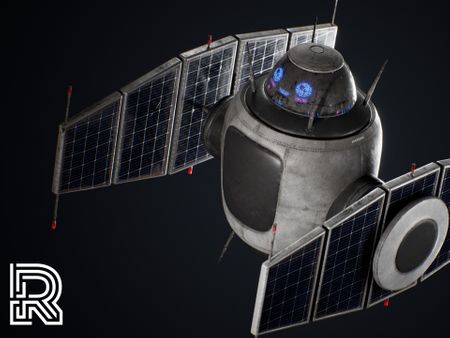 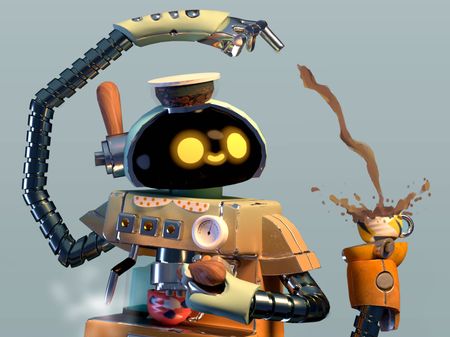