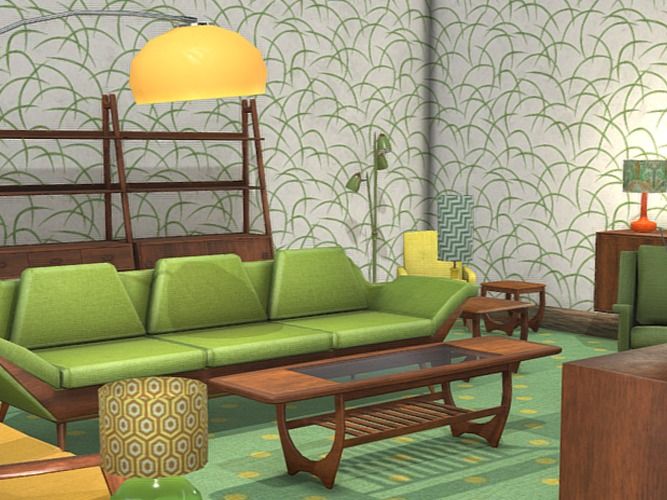 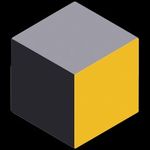 My main interest is in Environment Art for video games. I love creating environments, worlds and all the assets that fill them.

When I was a teenager in the late 90s early 2000s I was involved in creating Mods for video games. This grew my interest in 3D Modeling and game design. After high school I went on to do 3D computer animation in college, then university. I ended up working for many years as QA Test Engineer, 3D modelling became a hobby. More recently, in the last 2 years, I became more proactive in retraining myself in 3D modelling, animation and texturing using affordable software such as Blender and Substance.

Learn more about the Rookies Journey