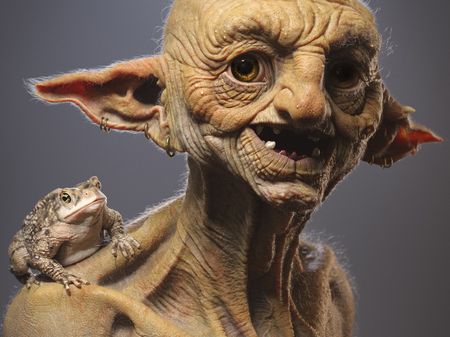 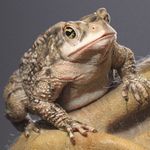 I hope that one day I can be apart of the same level of studios that were responsible for Warcraft and other major movies and games.

Well, I've always been interested in characters, monsters and fantasy creatures in general and I've watched plenty of CGI movies but on this particular day, the day Warcraft had just been released in our Cinema, I had the urge to figure out how it was possible that these CG characters looked so life-like. I went home and asked my Dad how such realism is possible in a CG character that doesn't exist. He responded with one word...ZBrush.

Learn more about the Rookies Journey