A fight that takes place during the early ages of creation, all regions are segregated. There was a nomadic monk god that practiced balance, unity and freedom. While there was another god who ruled provinces following order, system and power. Both gods eventually cross paths and battled, wiping out the earth. 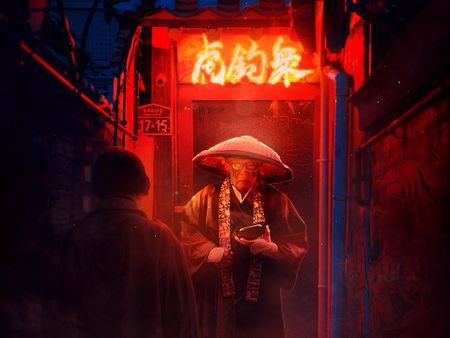 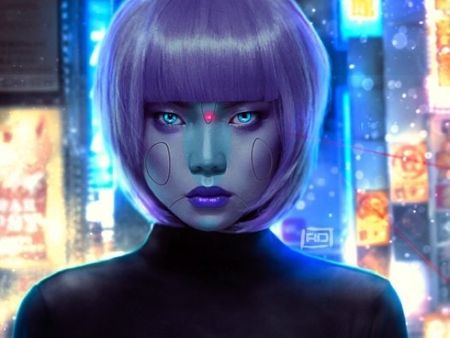