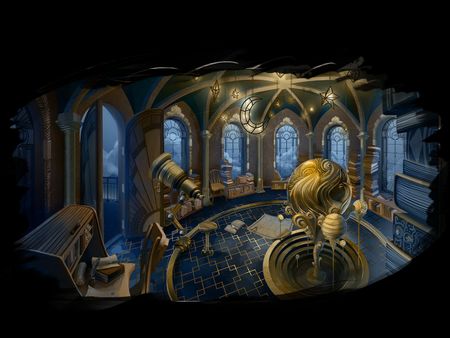 Hello there! These here are my current portfolio works. Feel free to contact me at [email protected] and I will respond as soon as I can. Thank you. 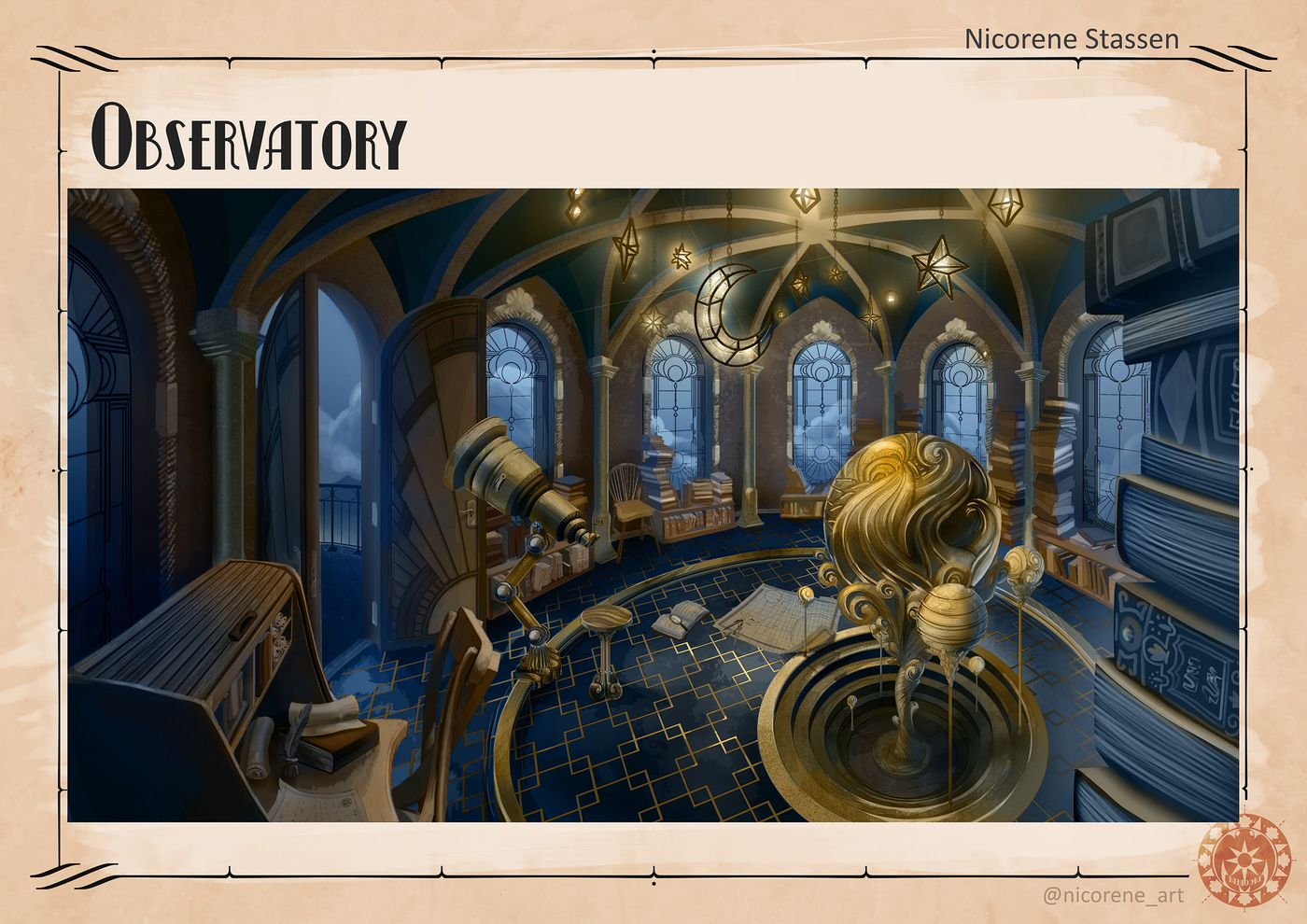 This is the Royal Observatory of said kingdom.

More often than not, you'll find the Royal Astrologer here.

You'll smell the scent of old books, hear the sound of a slight breeze whistling through the tower, sometimes accompanied by the disembodied sounds of snoring. 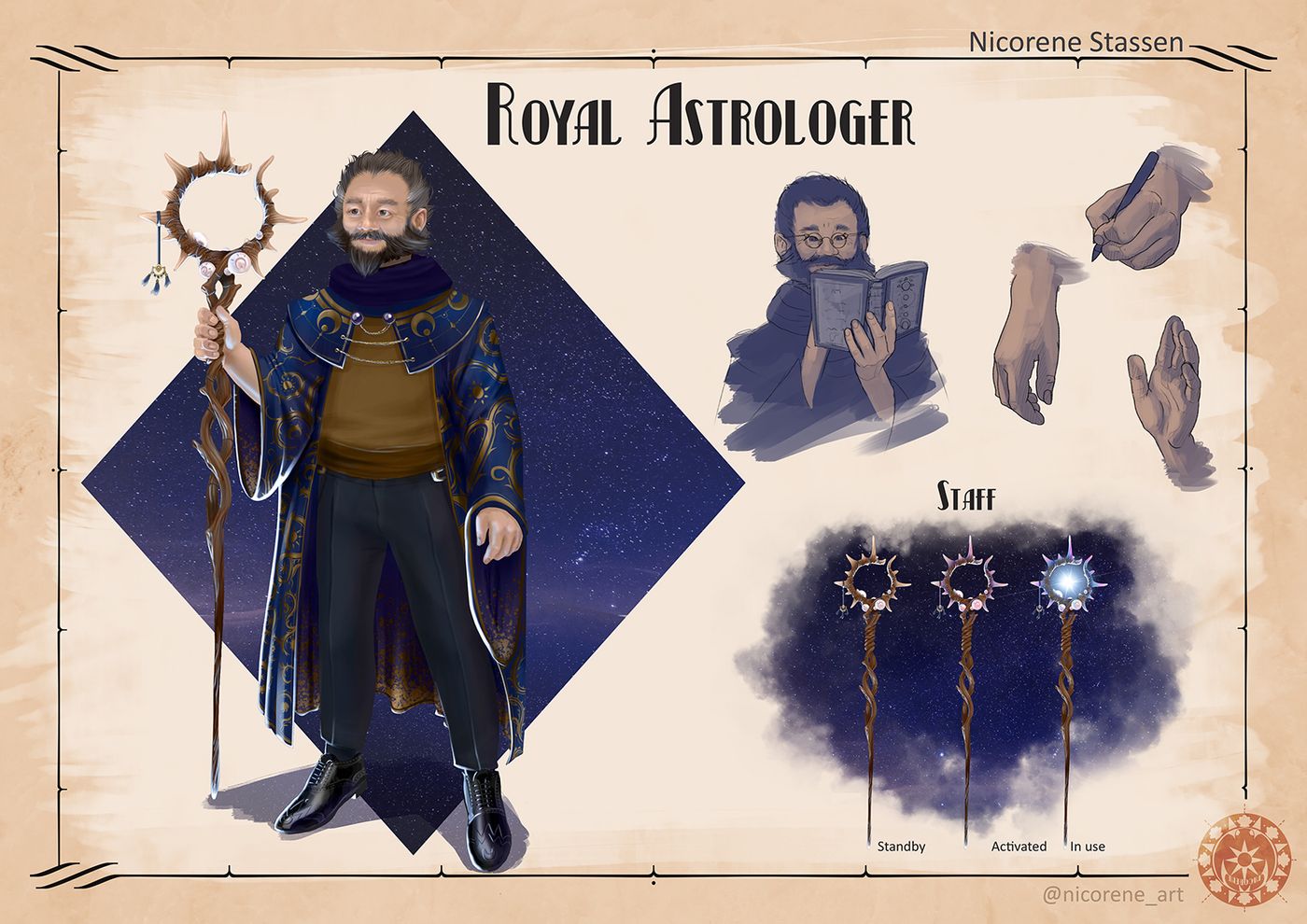 This is the Royal Astrologer of said kingdom.

Often mistaken as distant and brooding, the royal astrologer actually just has his head in the clouds. Literally. You can find him in the royal observatory, sifting through books, looking at the stars or advising the king and queen about what the heavens have predicted for them.

Often bumping into things and getting lost in the castle, one wonders how a person could be so insightful yet so utterly out of touch with the physical world. 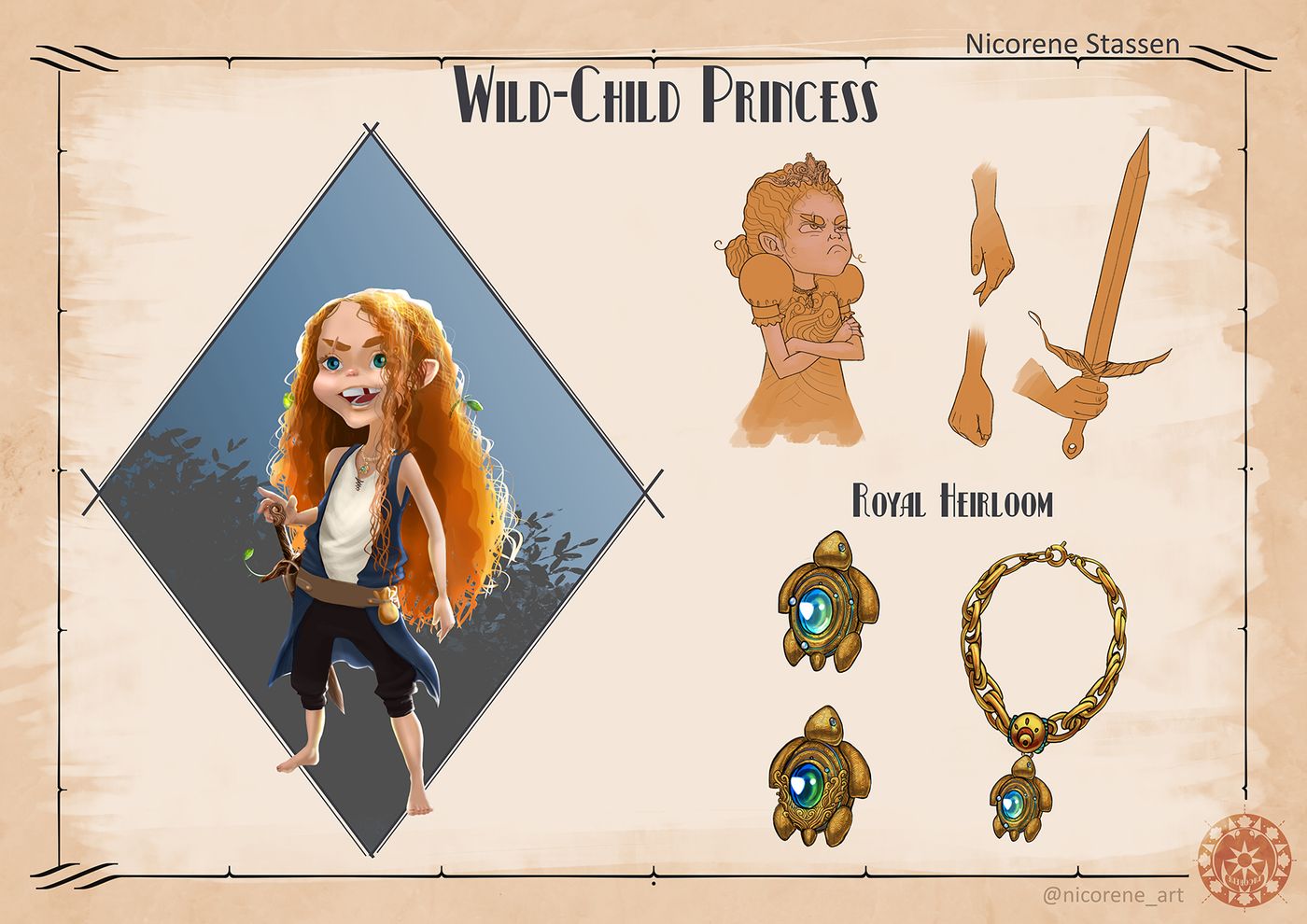 This is the princess of said kingdom.

She loves feeling the wind underneath her feet and the sun on her face. She talks too fast for anyone to understand. One second she's there and the next, she's gone. 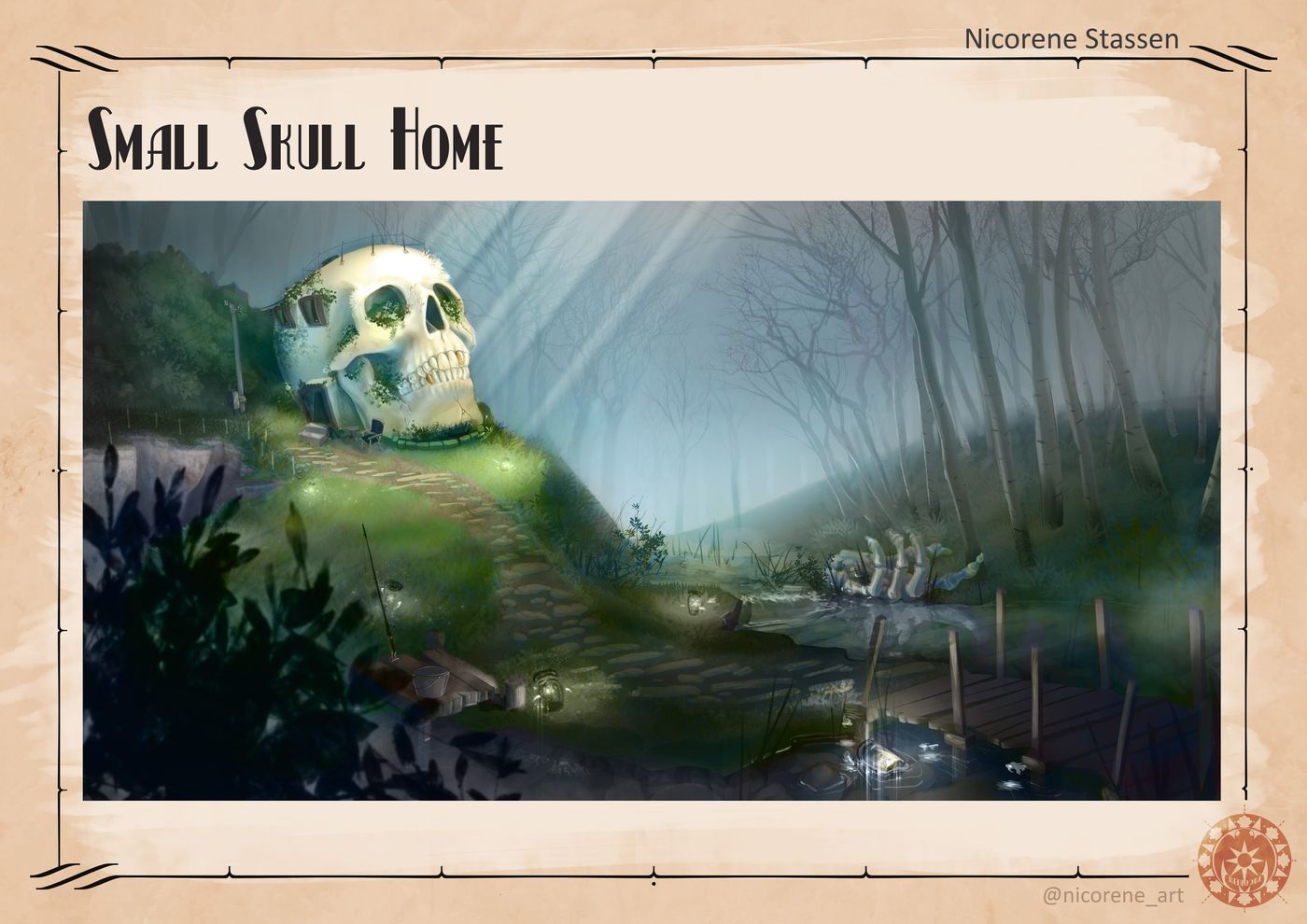 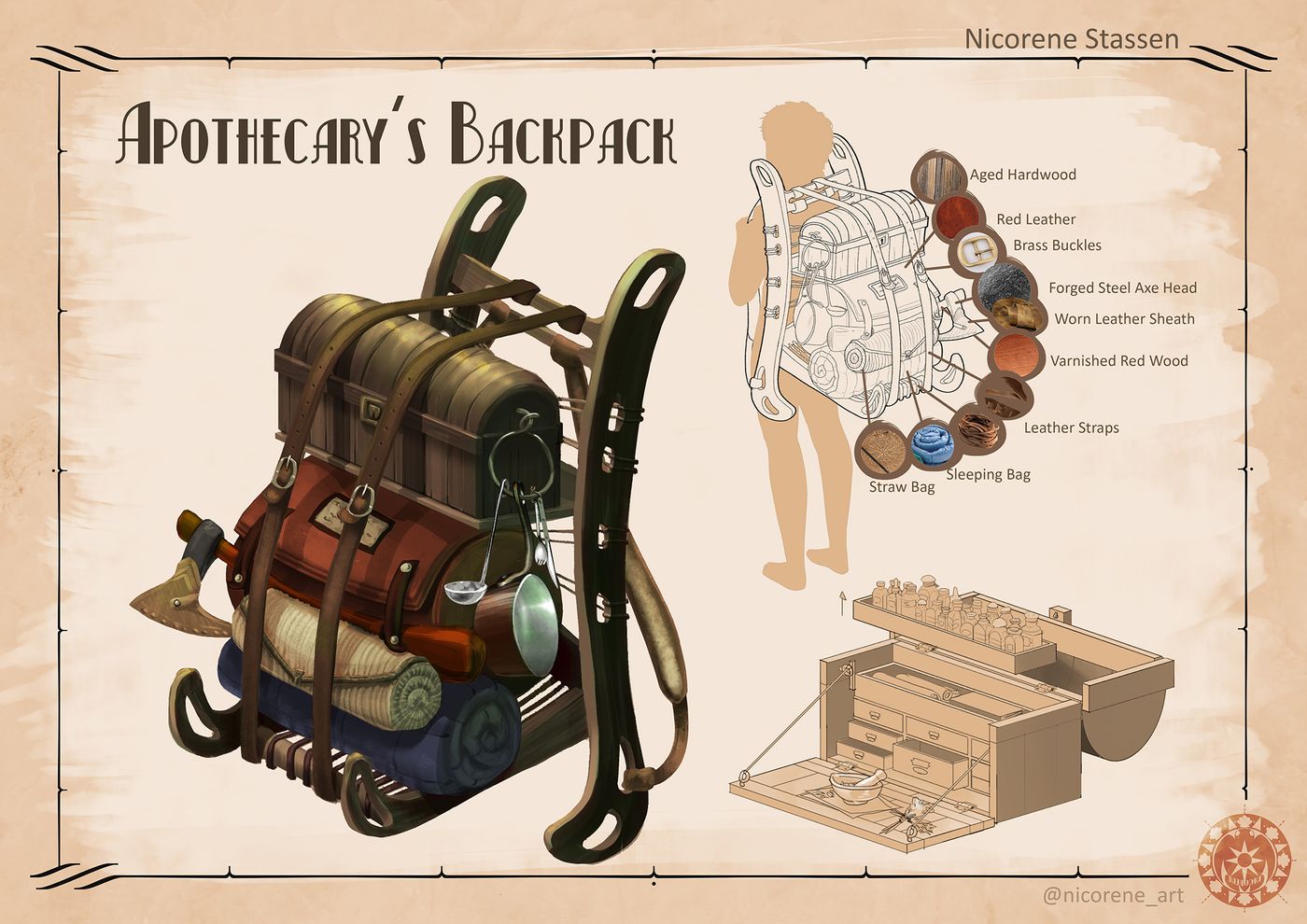 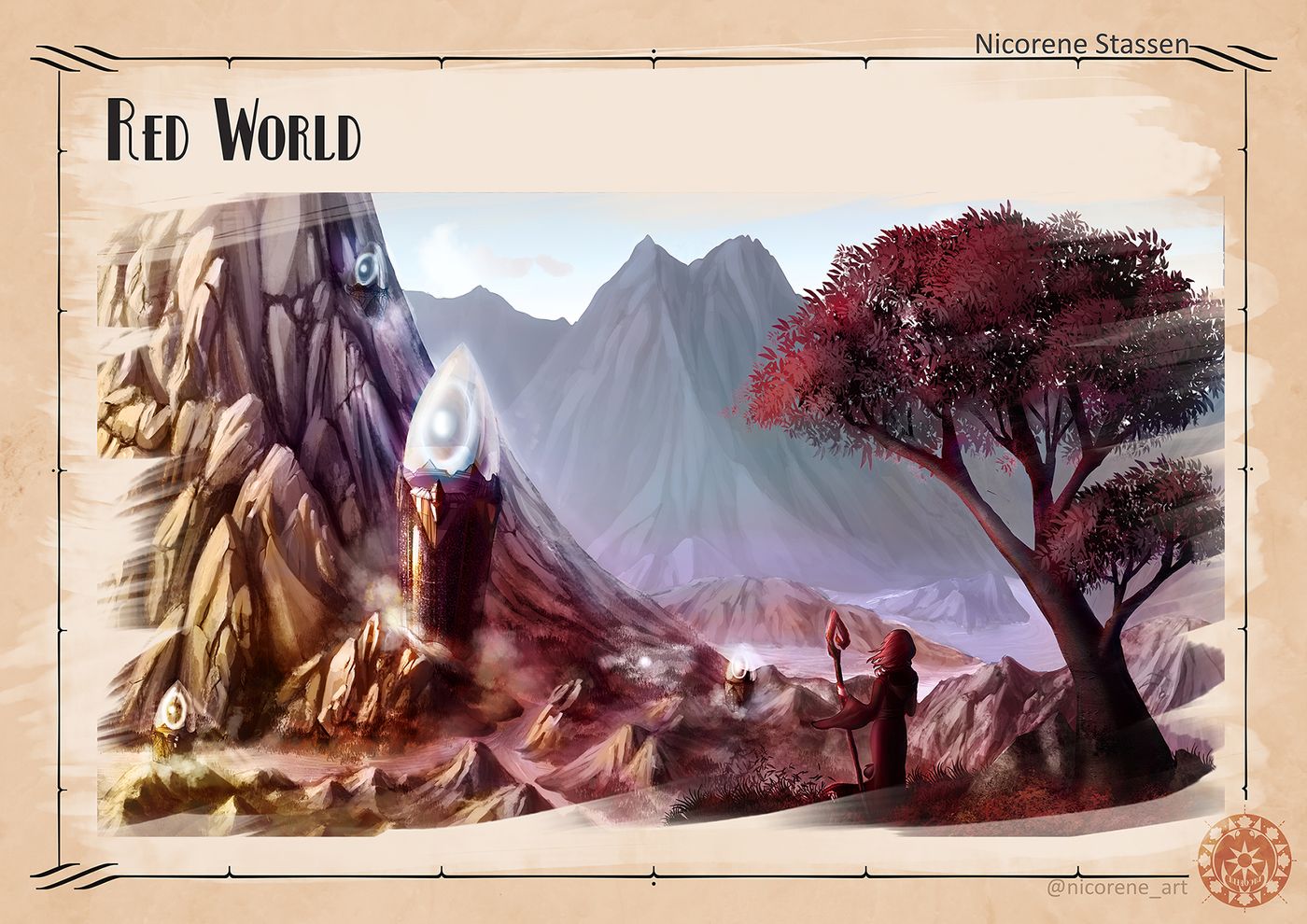 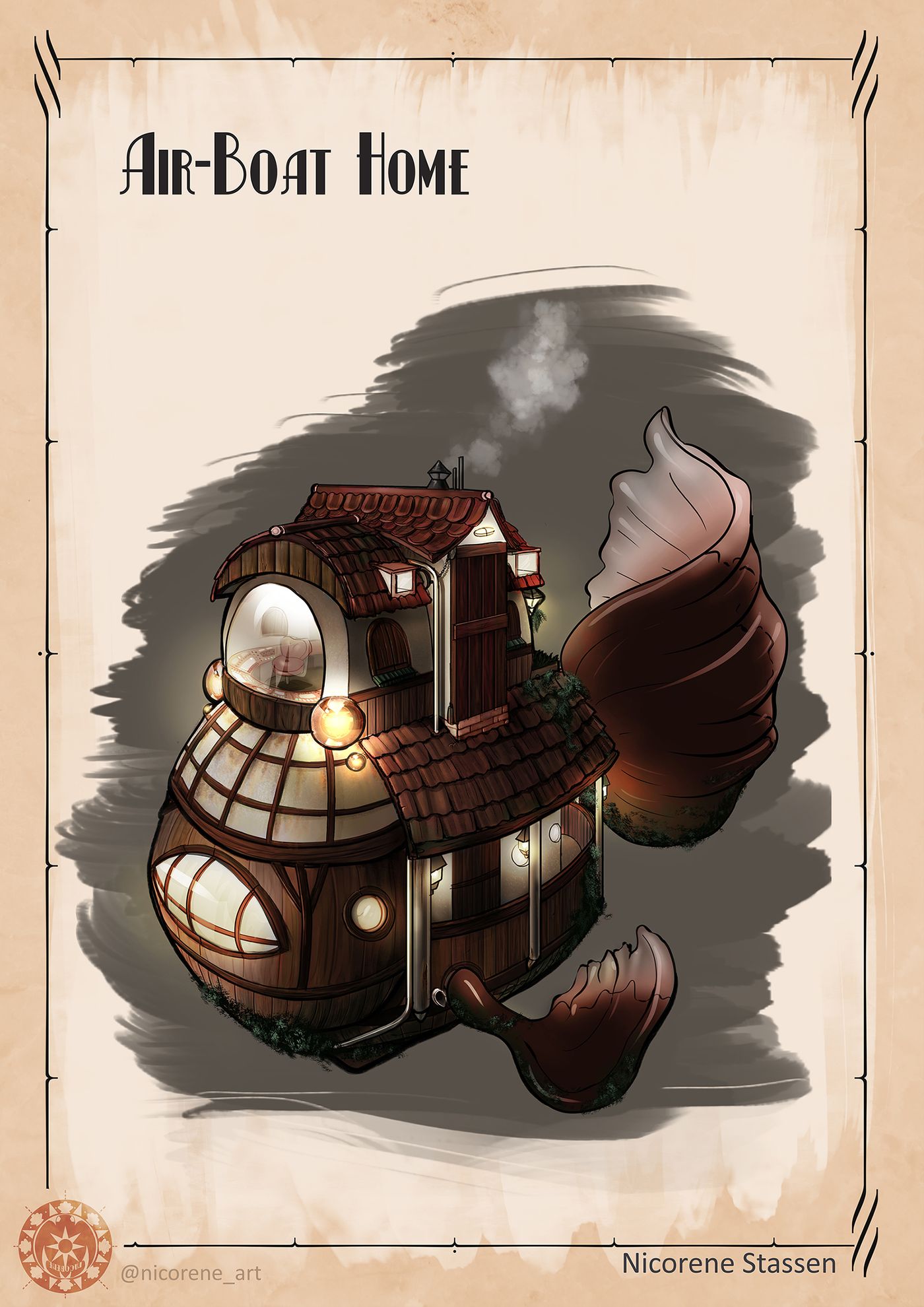 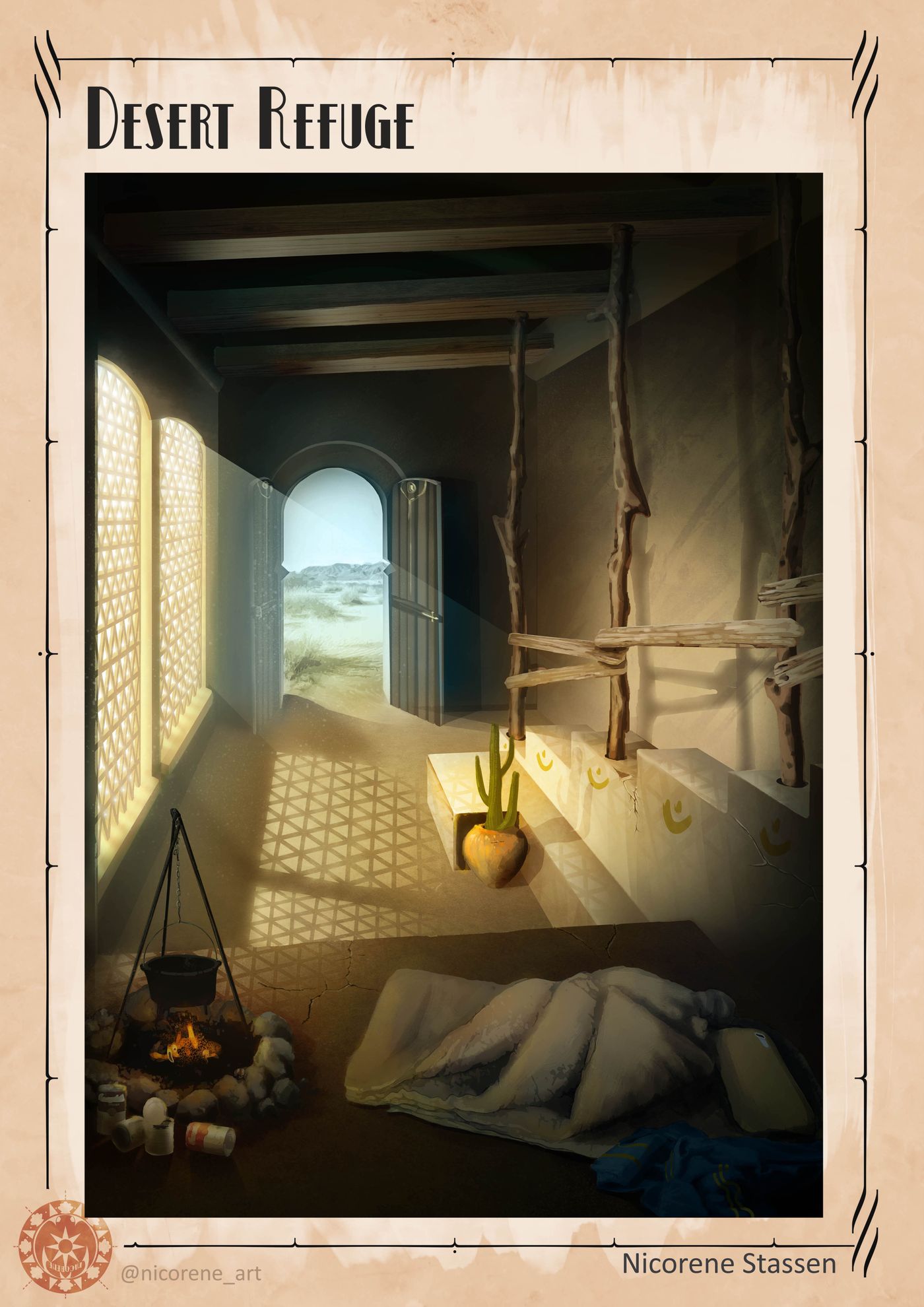 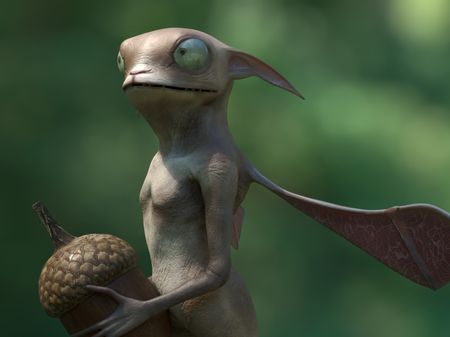 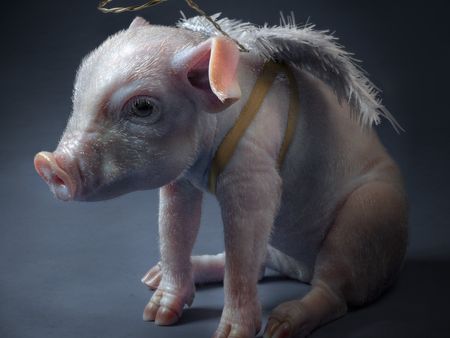 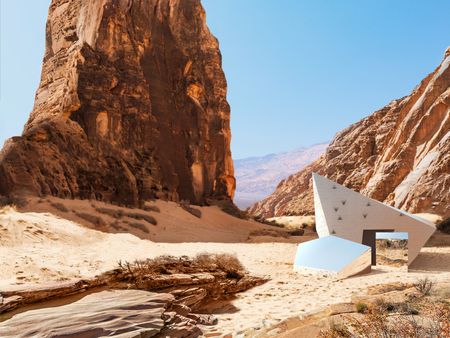