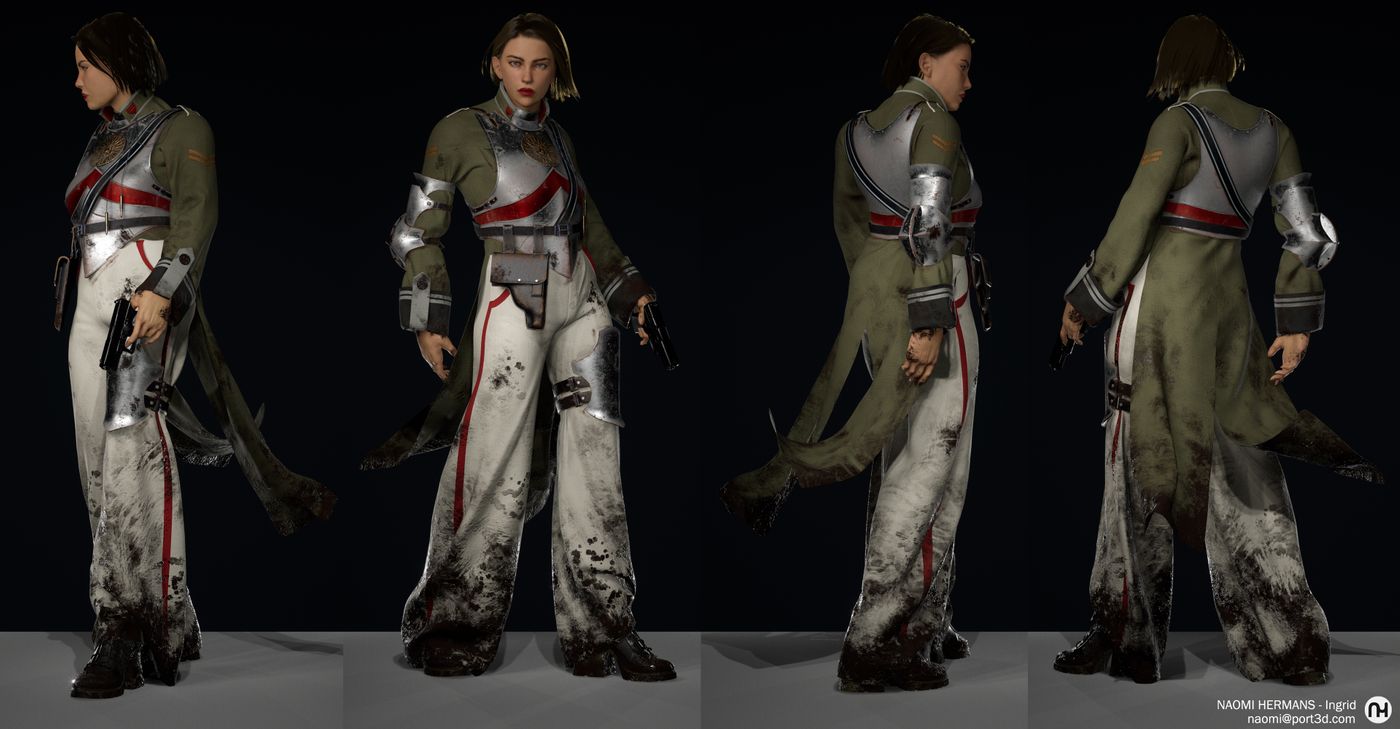 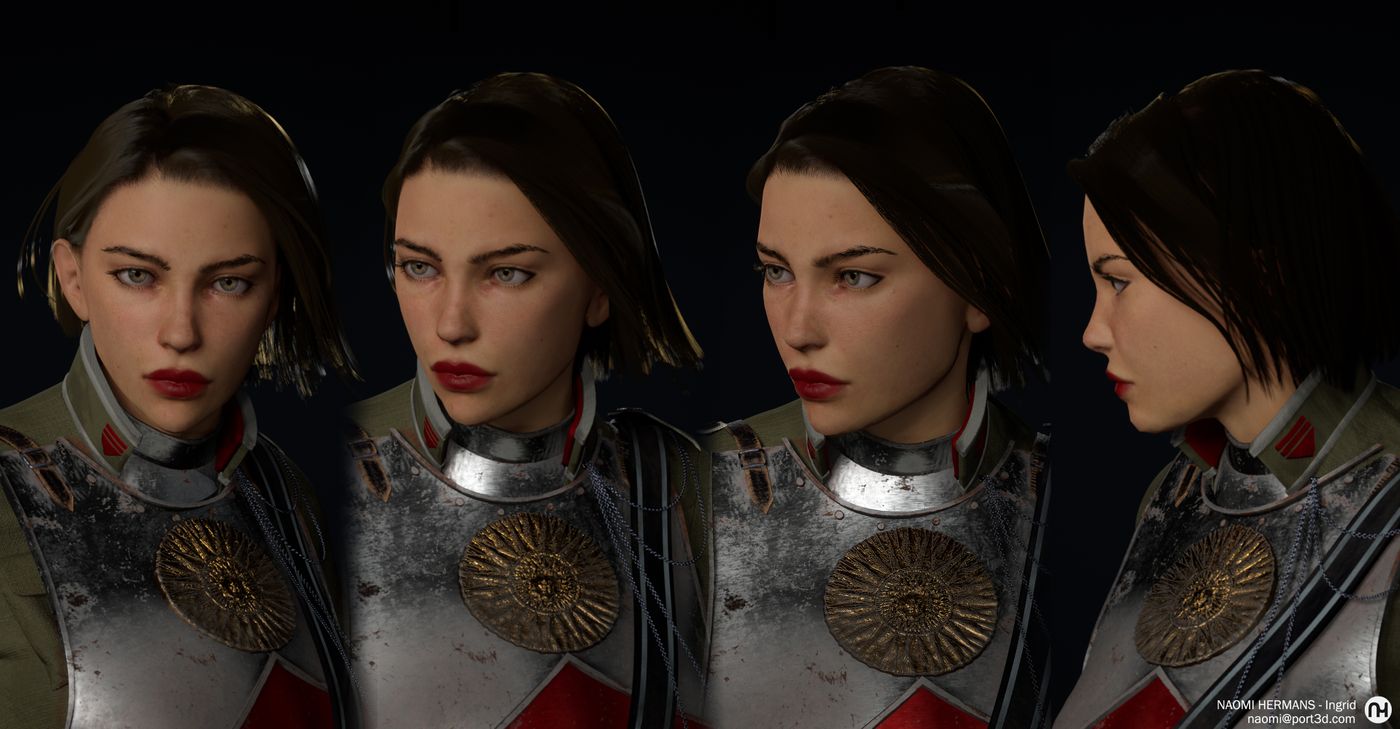 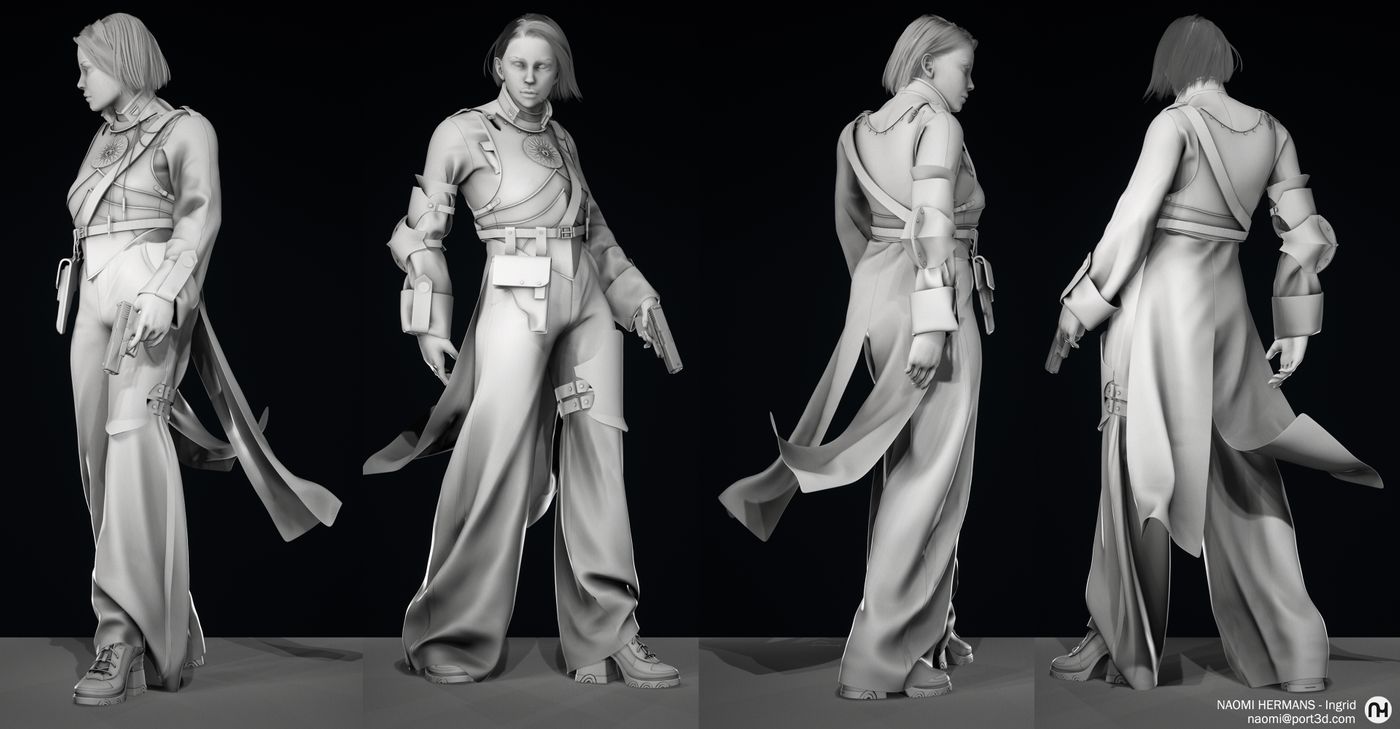 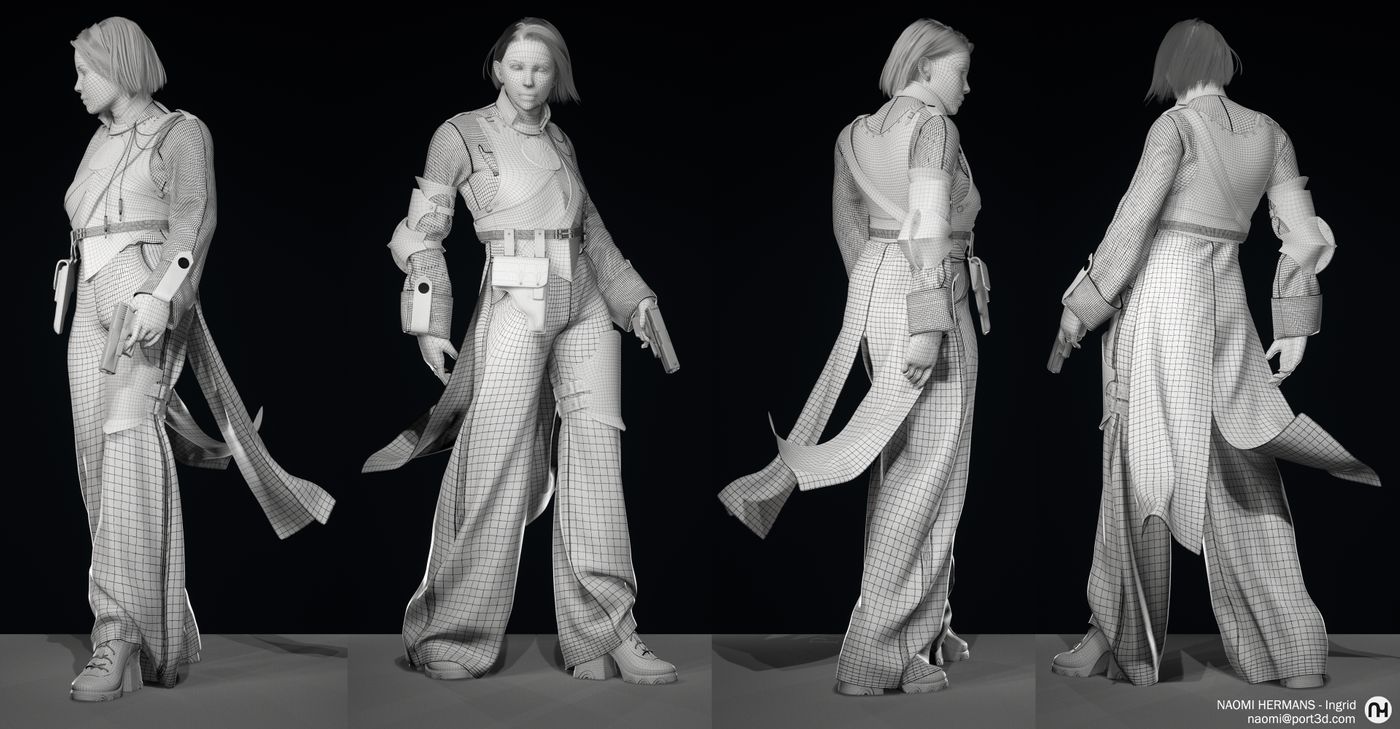 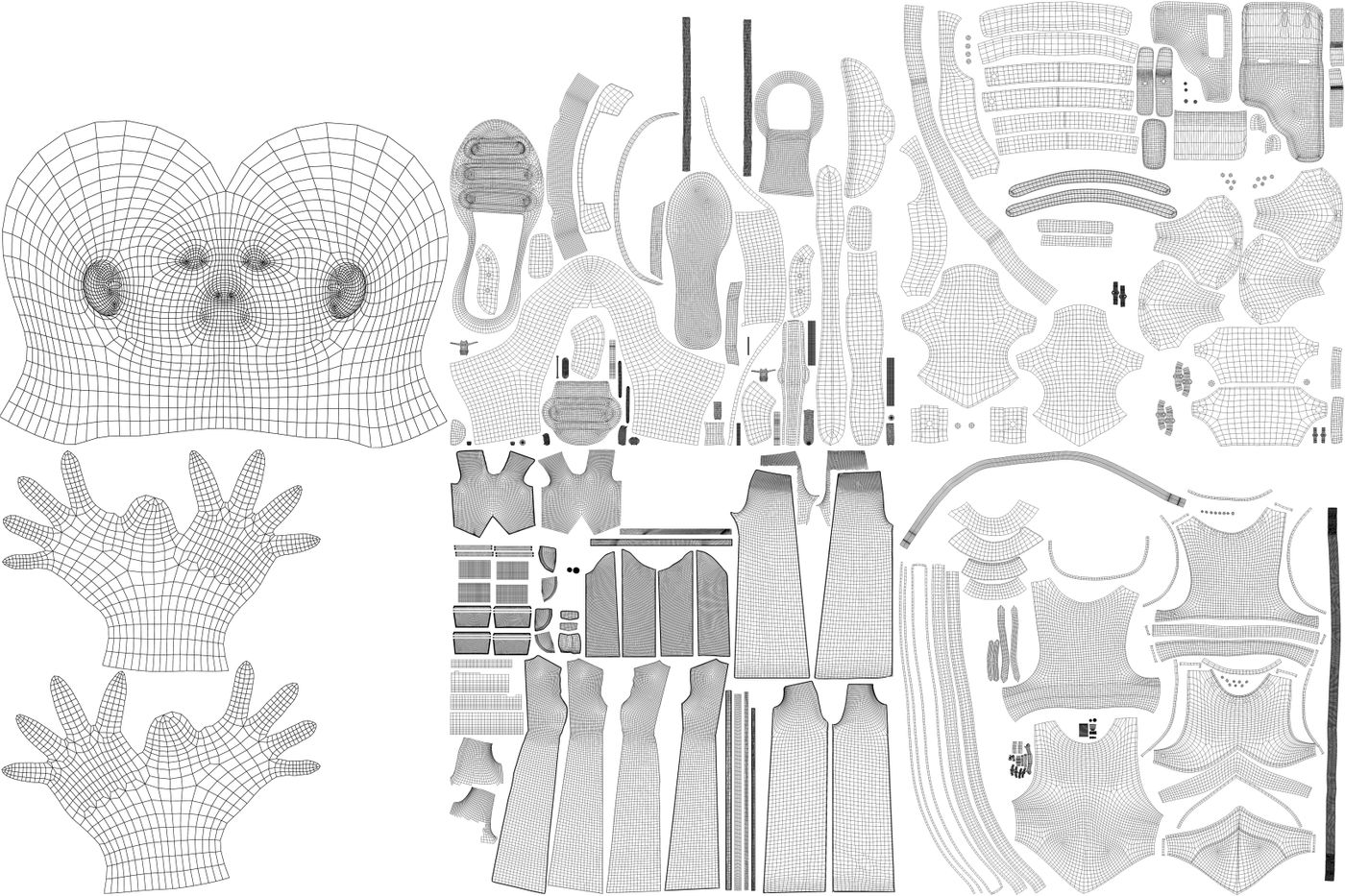 The concept art I have chosen for this project will be brought to life in 3D as a film ready character; Ingrid. Ingrid has many aspects in her design which required the full set of skills a character artist might have, which is broken down for this project as follows:

I sculpted the face and body base of Ingrid in ZBrush, then retopologised in Maya for edge loop consistency, and the ability to animate and pose the character for flashy renders. For the clothing I simulated it in Marvelous Designer, retopologised in Maya, and added thickness and detail in ZBrush. For her accessories, I created them mainly in ZBrush, and retopologised in Maya similarly to the body base mesh. For all of these retopologised assets, I baked the maps of the high poly versions, to achieve a higher degree of detail whilst retaining uniform topology and lower poly count ready for films. I also utilised XGen to generate hair using guides, including the main hair, eyelashes, and eyebrows. For texturing, I used Adobe Substance Painter to achieve a highly realistic PBR aesthetic, using sub surface scattering shaders to achieve more realism in areas like the skin. I used Texture XYZ to source a set of maps to apply to the face of the model Ingrid, using ZWrap in ZBrush to apply the maps directly. I rendered the entire model in Unreal Engine 5. 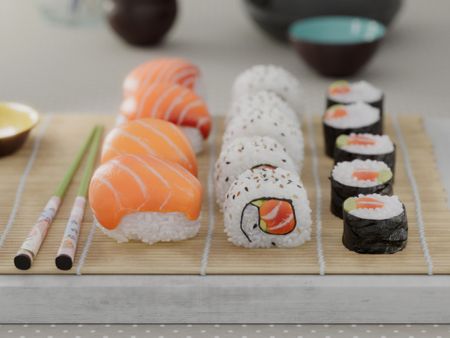 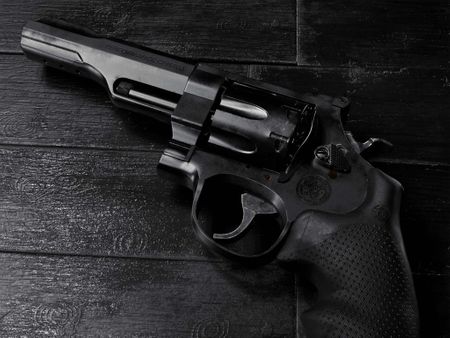 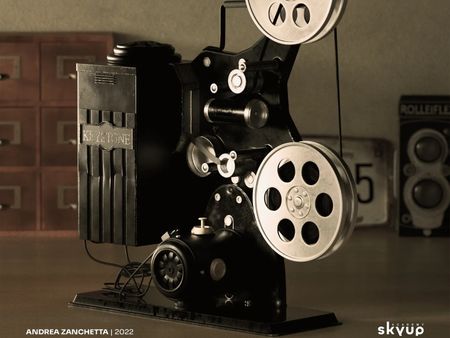