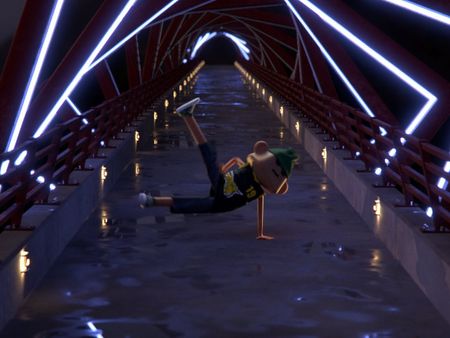 0 54 0
Round of applause for our sponsors

I was inspired by a great animation done by Zigor Samaniego and called Ikigai. I love the idea of putting a cartoony character in a realistic environement. My first intention was to create the character, use a Mocap from Mixamo for the animation and use a real photo for the realistic environement. But, because I had a serie of little troubles, I couldn’t achieve this goal. I finally end up doing everything by hand, which was a very good experience, even if it took me way way way longer.

I begun by the creation of the character. It’s a very simple design that I used to draw when I was a child. The clothes have been done in Marvelous Designer and the textures in Substance Painter. I wanted to have some nice details, especially on the jersey, without going too far because with the movement of the character and the camera, we won’t be able to see them. For the rigging and the animation, everything have been done by hand in Cinema 4D.

For the background, I abandonned the idea of using a photo because I wouldn’t be able to travel inside. What I liked in the piece of Zigor Samaniego is the fact that every once in the while lights were illuminating the inside of the metro. I also wanted to do traveling lights. When I was looking for references I discover the High Trestle Trail Bridge and even if in real life the lights aren’t moving, I thought this would be the perfect place to make my character dance. Modeling the bridge was quite easy, I started by modeling a little piece of the floor with the guardrail and then clone it with Mograph. Same for the square pieces in which I added a rotation of 16.18° each (if you divide it by 10, you might recognize a familiar number 😉 )

For the traveling light I wanted to create an automatic setup that I could easily control with a value instead of keyframes. I used Xpresso and created a loop that goes forever as long as the video is played. The setup controls a Box Field that influences an emission texture… « and there was light ».

Finally I spent quite a time to create a procedural texture that has variation on each clone for the concrete floor and the red metal of the squares. I could use the « Color User Data » node from Redshift to achieve this goal. The final touches have been done with Nuke to put everything together and make my man dance the Flare. 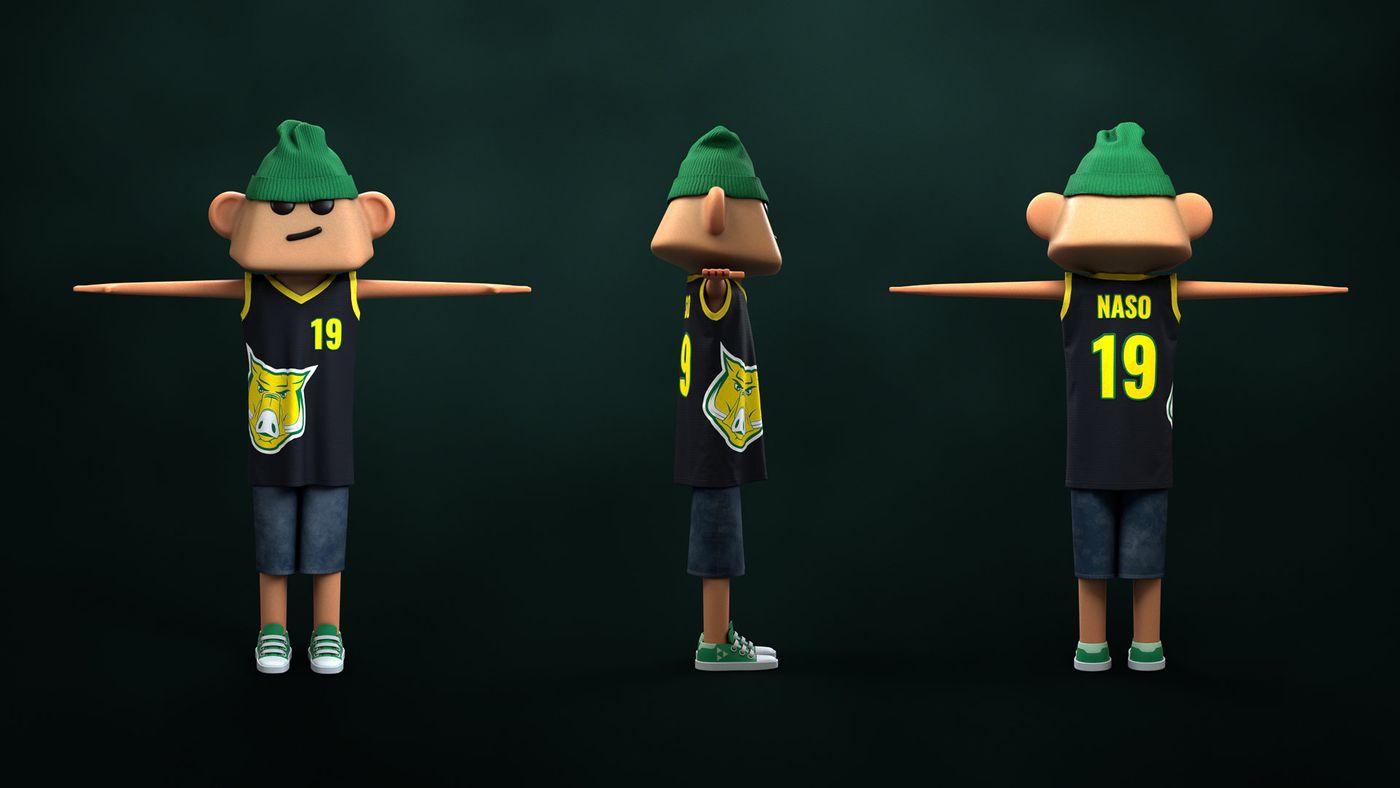 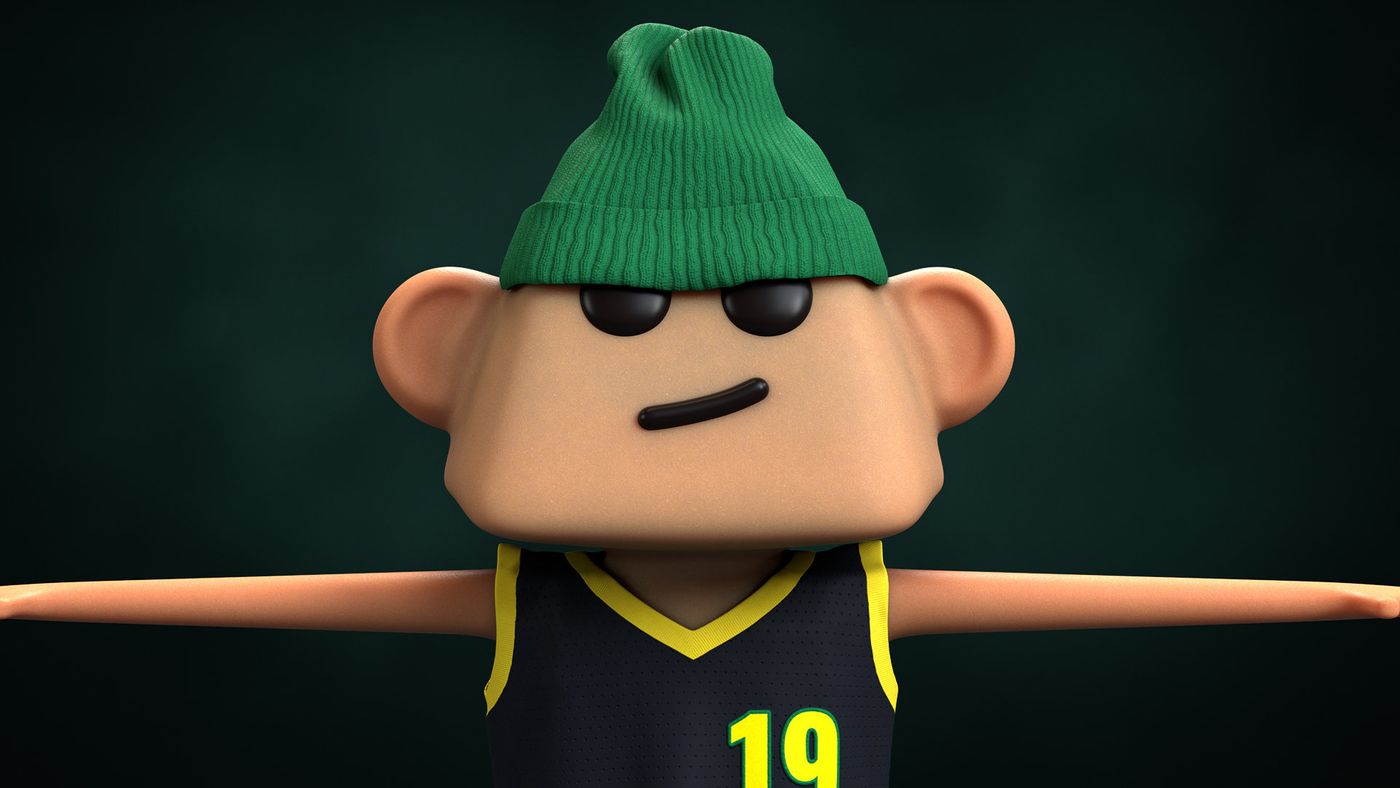 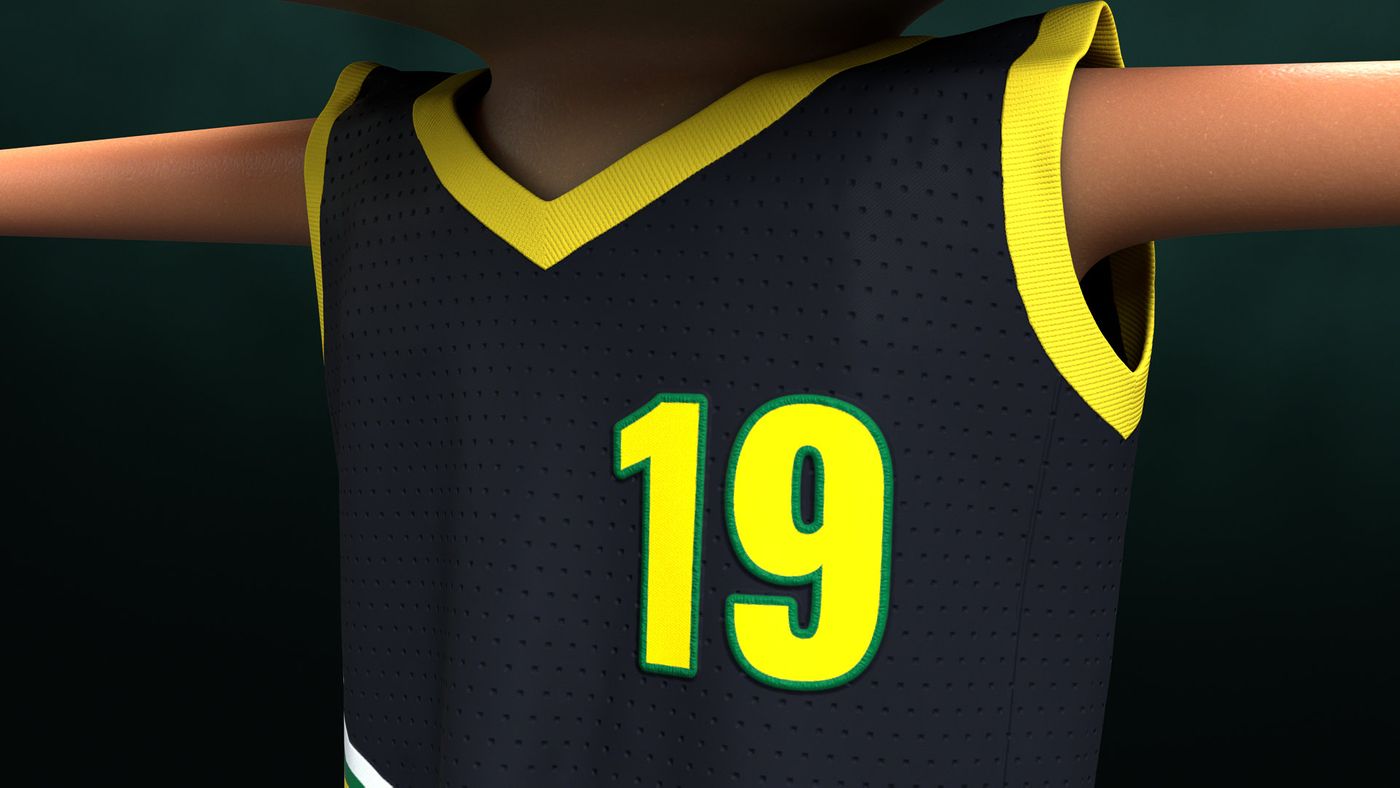 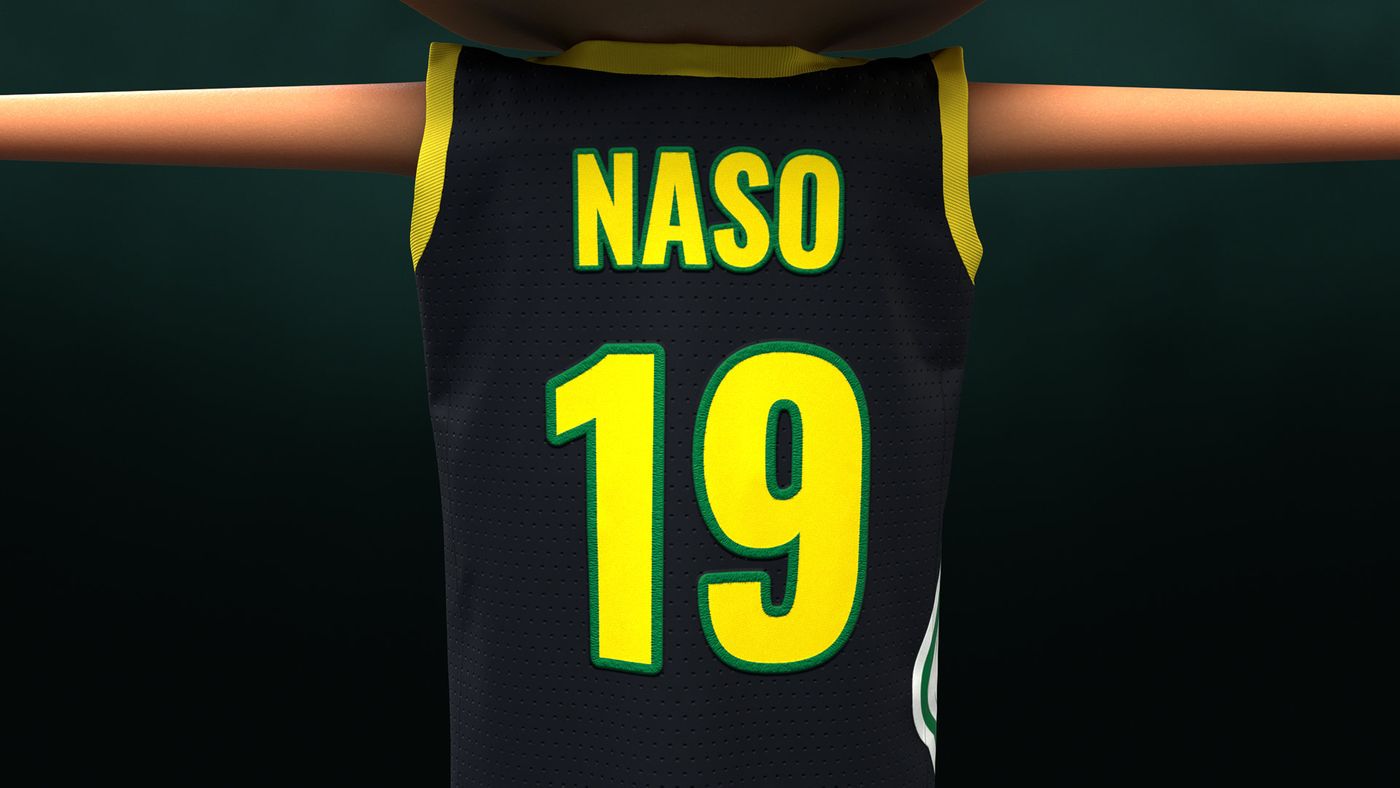 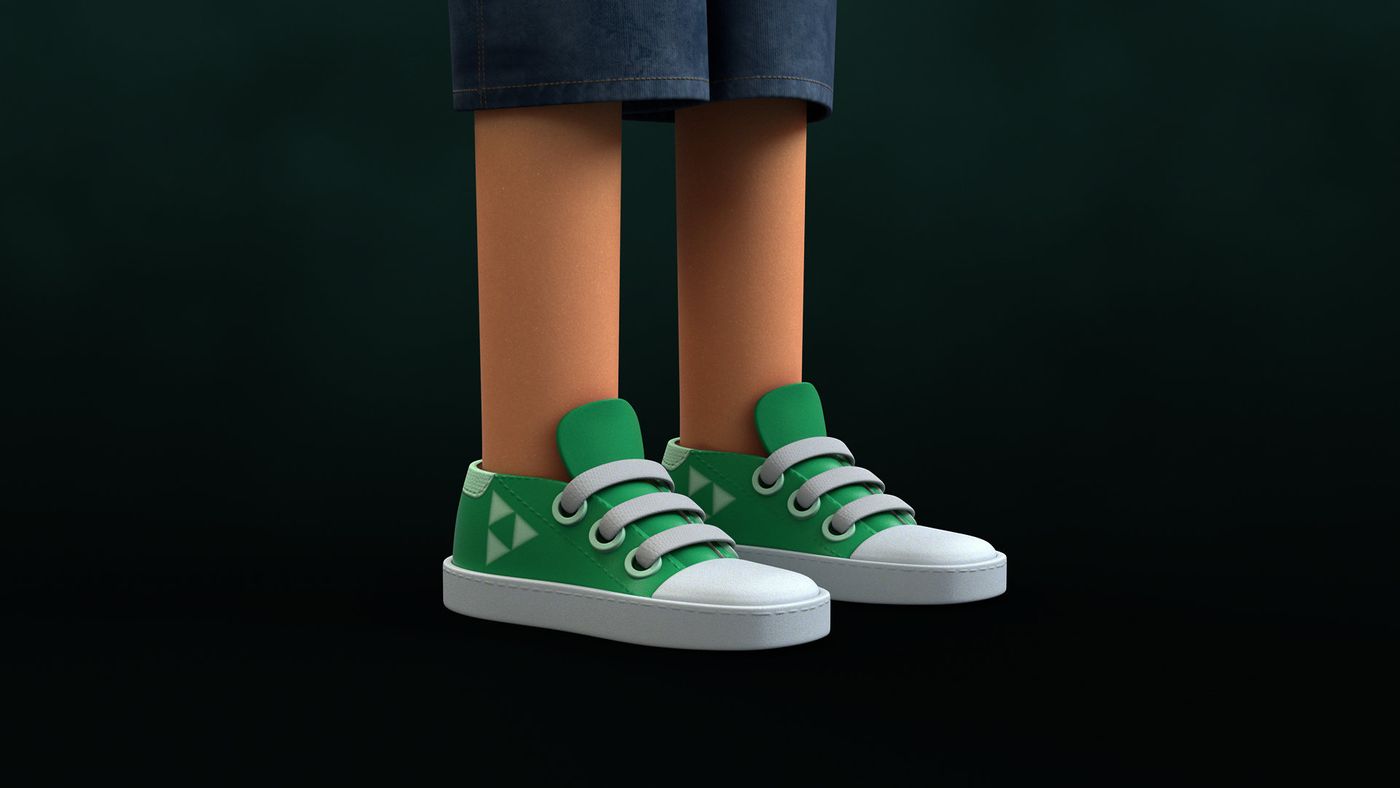 Xpresso setup for the moving light || Basically, a first box field will travel from A to B in 60 frames (value set in the first constant node). When this box is half way a second box field start from A. When the first box reaches B it goes back to A and starts all over. 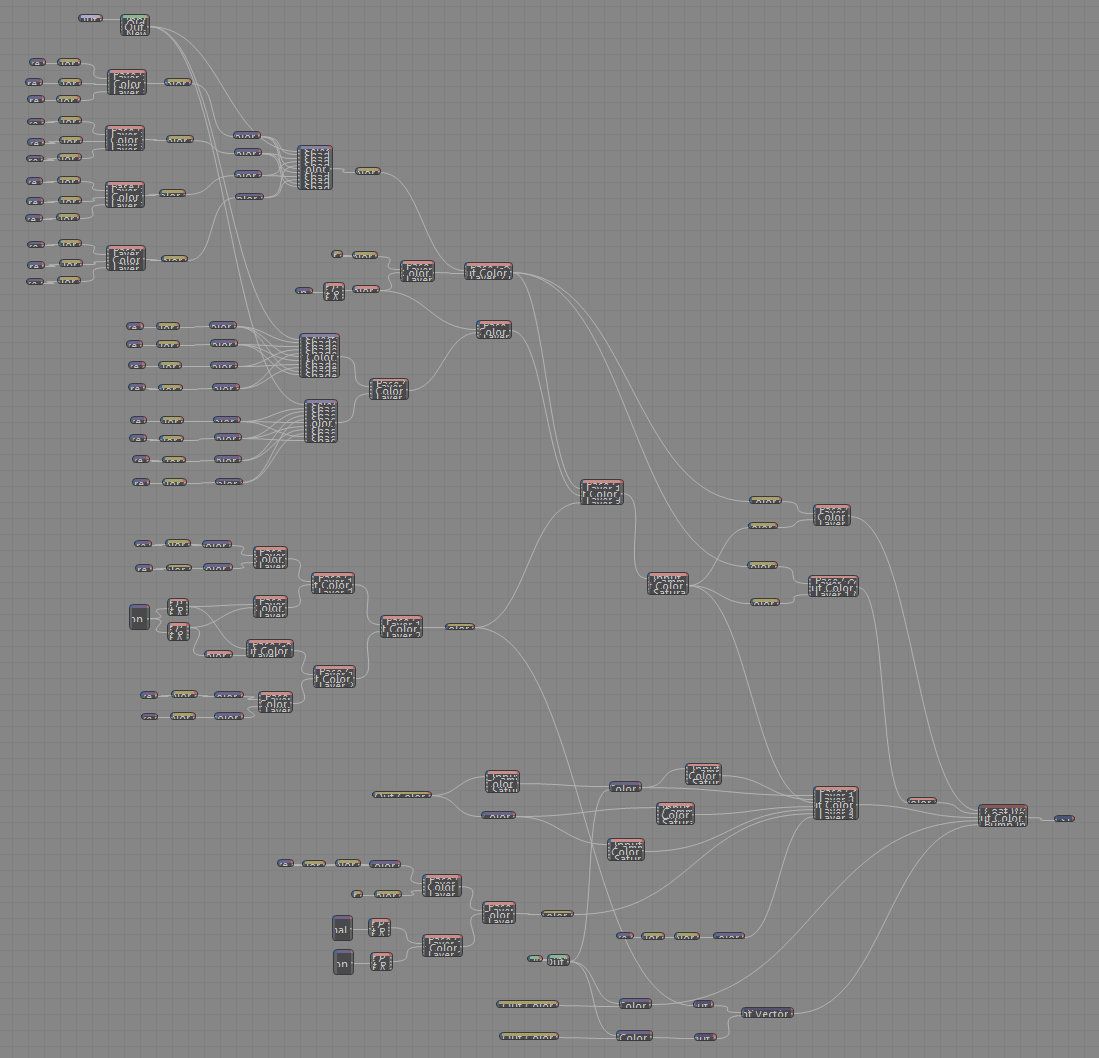 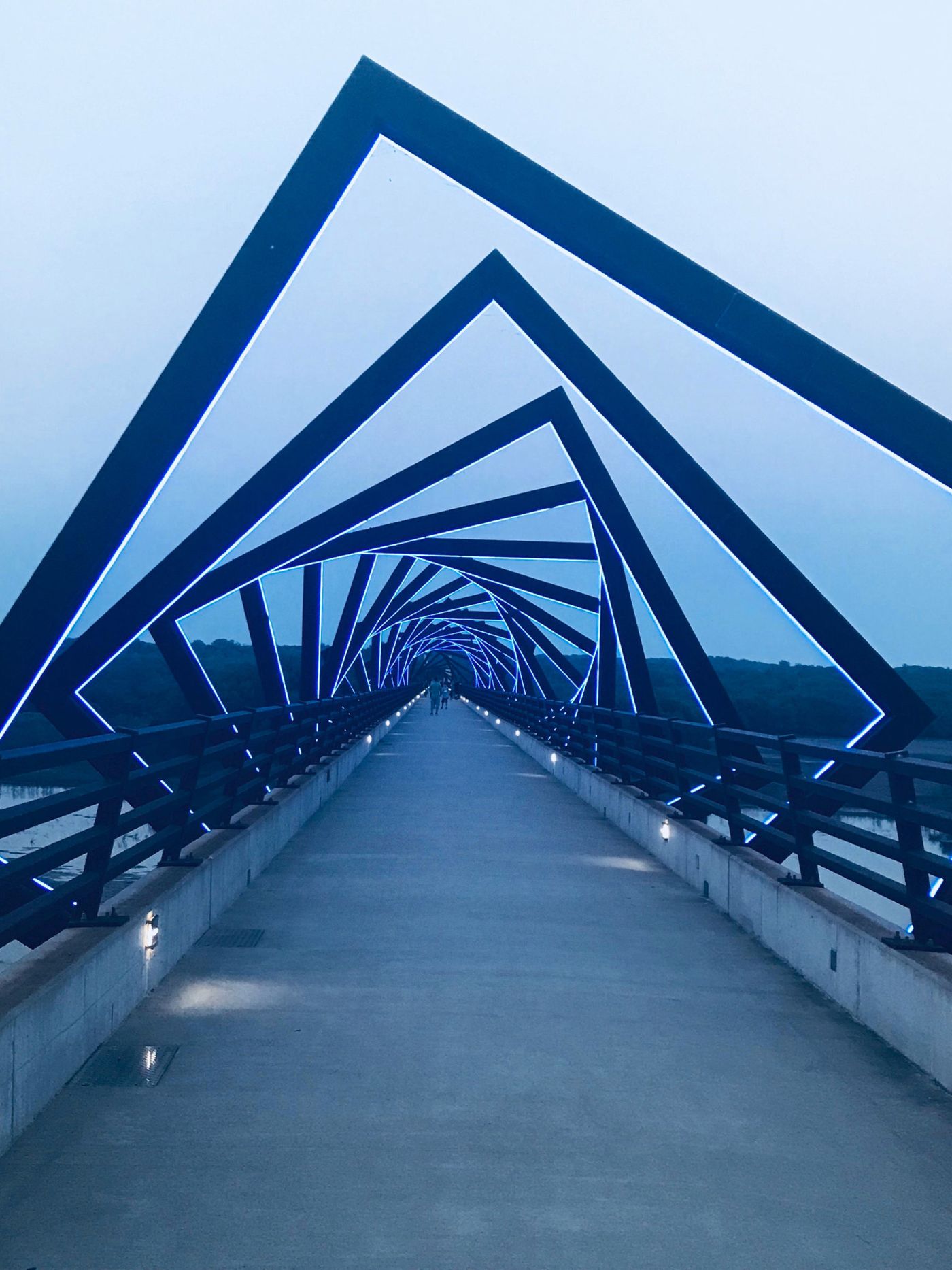 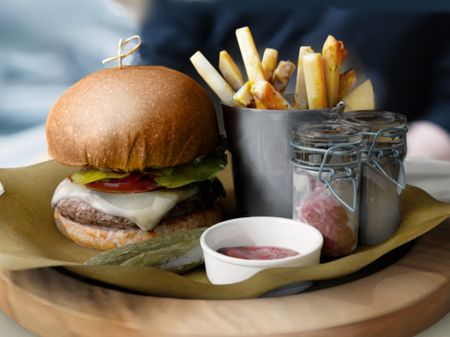 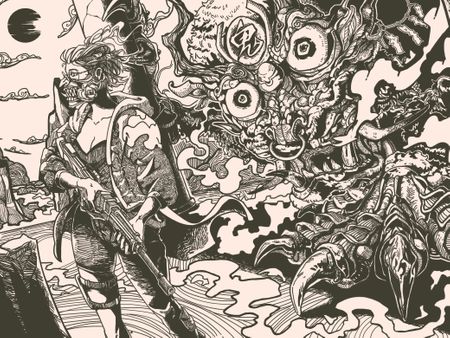 A boy that wants to play 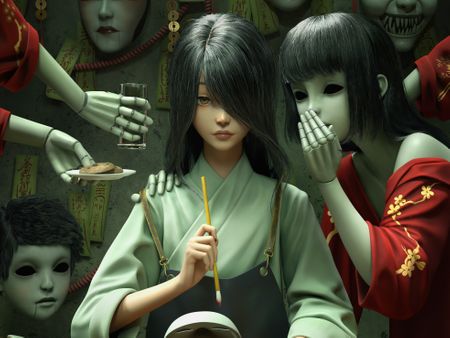