Across the Road - Enviroment Scene on Unreal Engine

Project in which I did an enviroment Scene on Unreal Engine 5 taking reference of an original concept Art by Olivia Peña Rué! "Teddy-bear and Gas Station modelled and textured" by Noelia Déniz Suárez, and "Bear Rig" by Francisco José Fernández. Trees, vegetation and minor assets from the "Stone Pine Forest"...

0 74 0
Round of applause for our sponsors

Across the Road - Enviroment Scene on Unreal Engine

In the last 3 months I was working on a 3D course, in which we had to try and do the same enviroment scene based on a 2D concept project by Olivia Peña Rué.

So I've modeled props, a character and of course, prepare a composition on Unreal Engine 5 and trying to spice things out with a cinematic too! 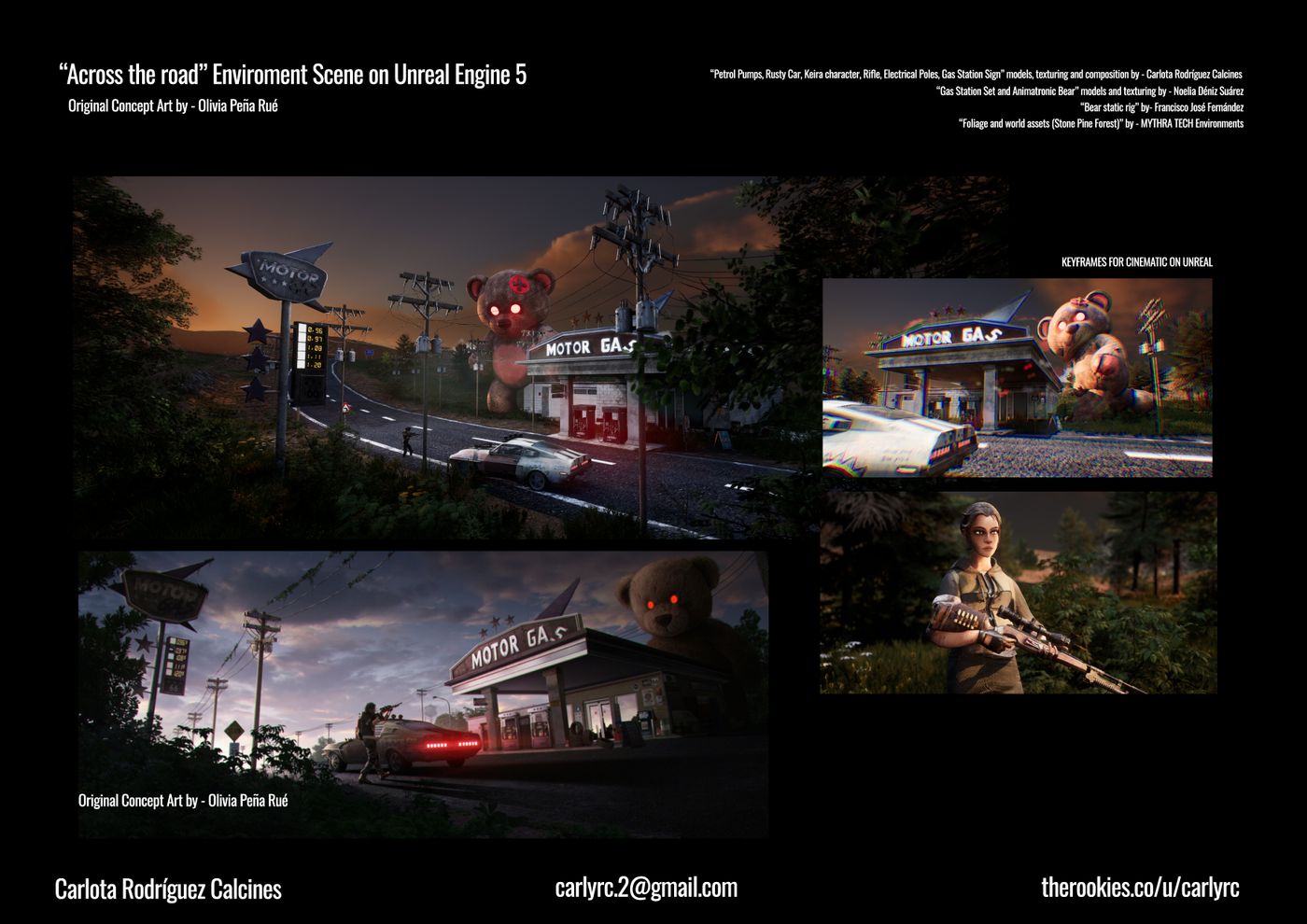 Before starting with the character, I think it would be better to show the props I made for this project, the truth is that although I modeled them all in less than two week, what I enjoyed the most was the texturing, which I think is something that is noticeable. 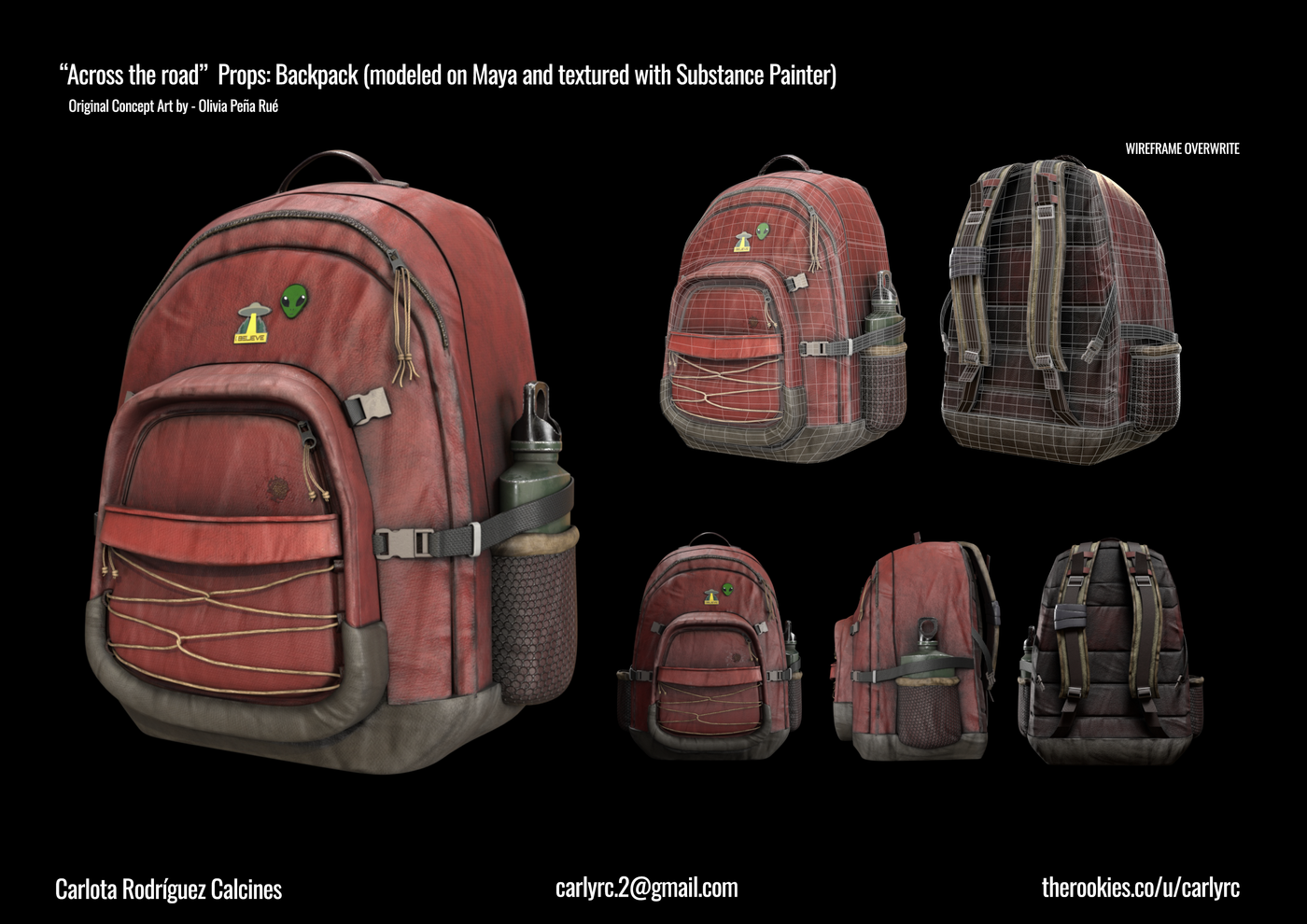 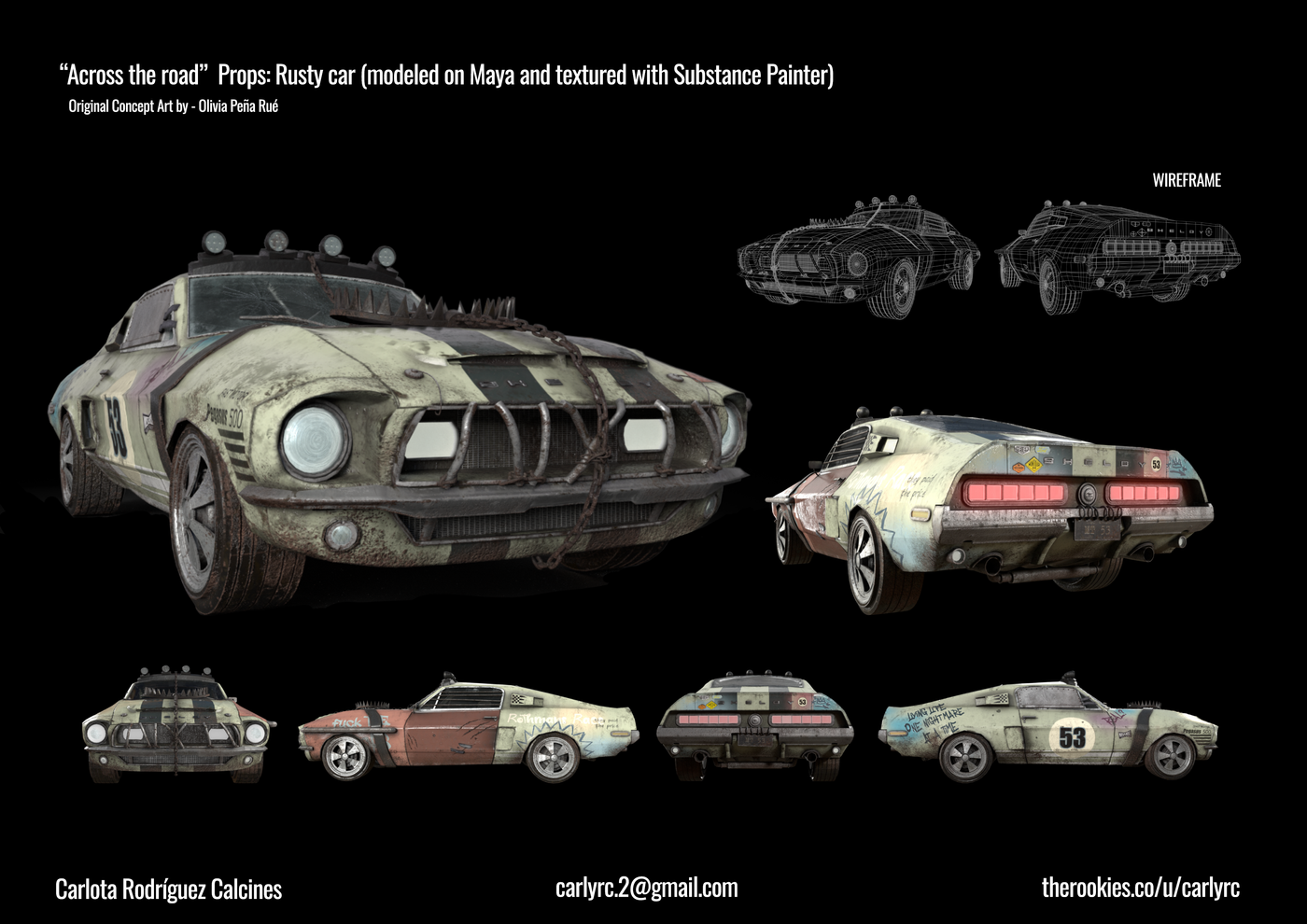 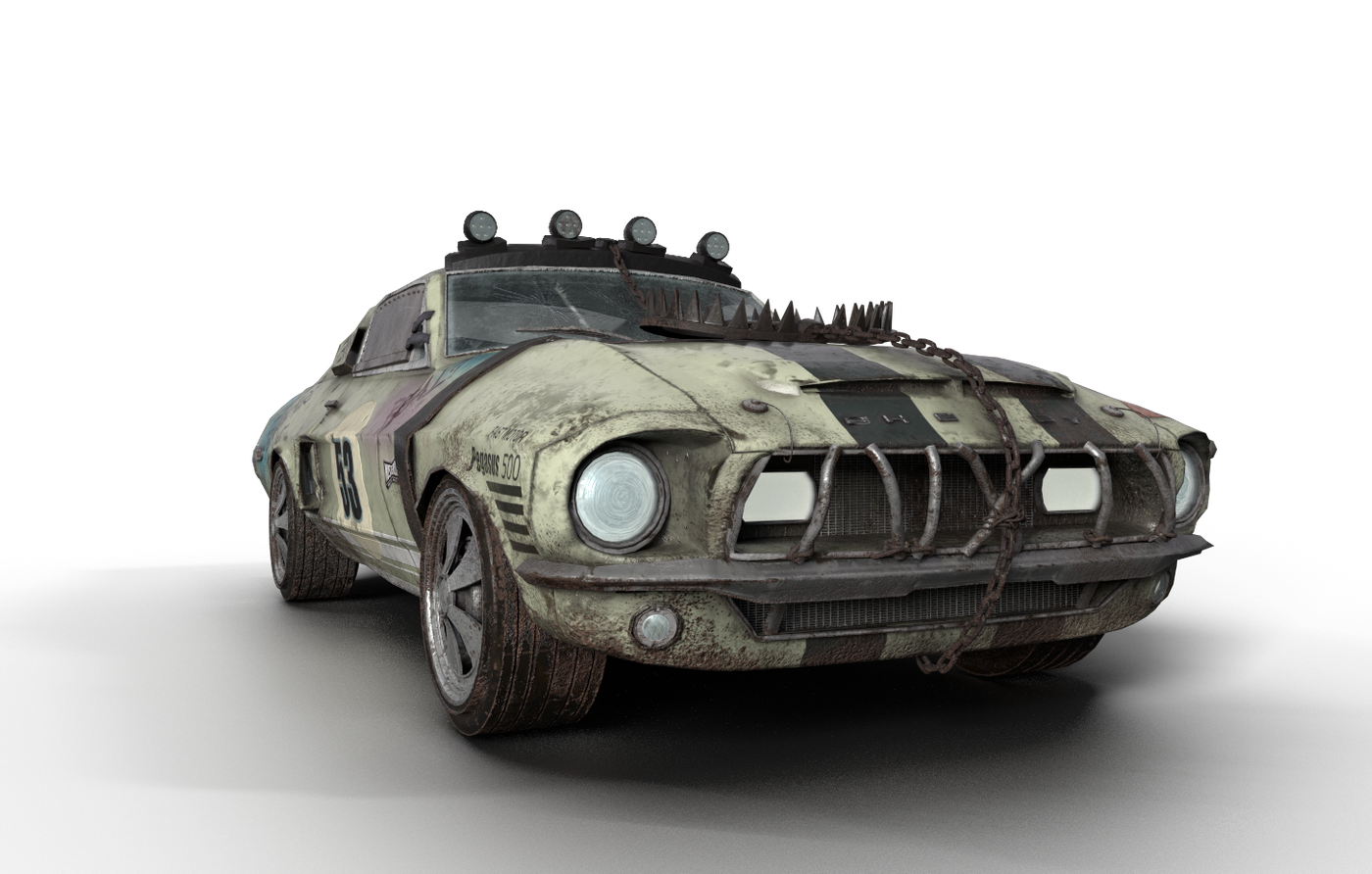 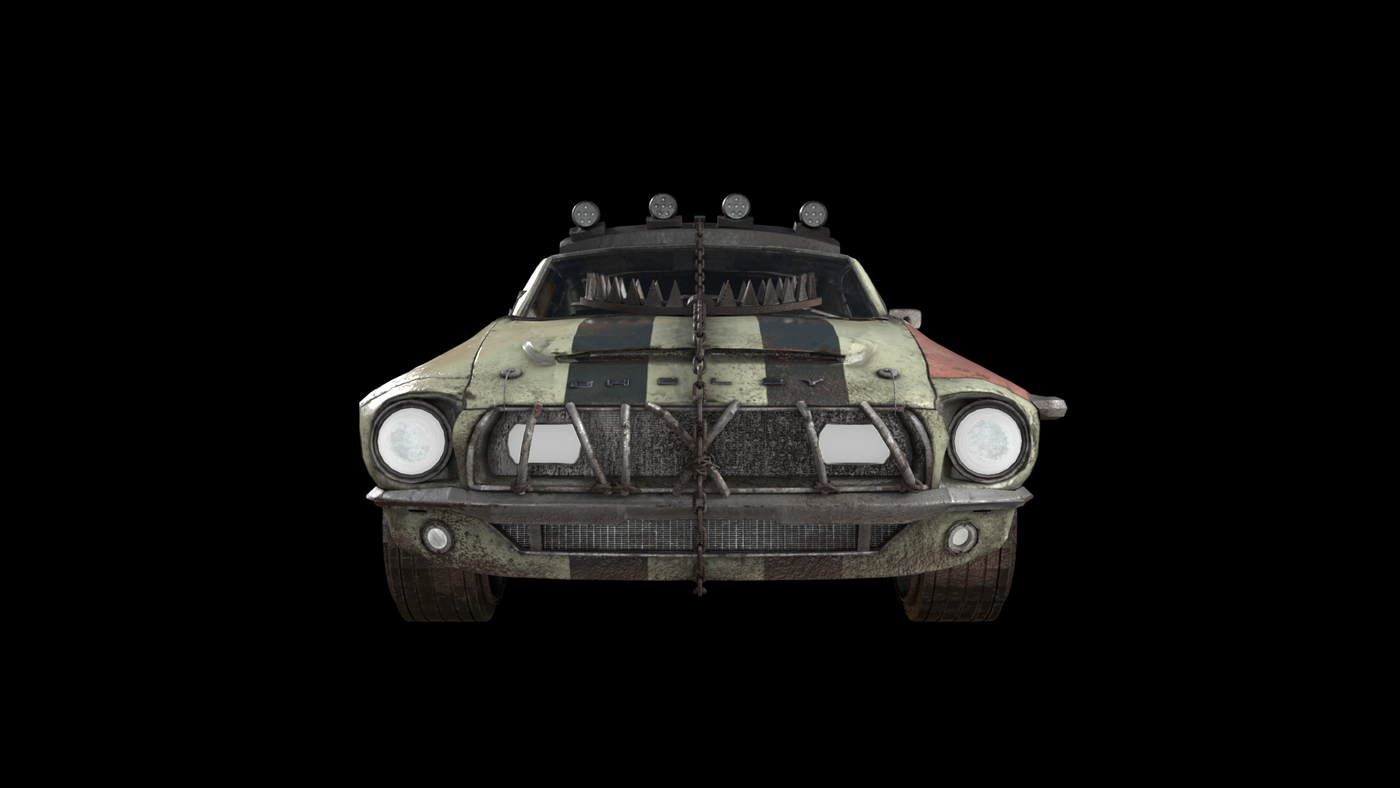 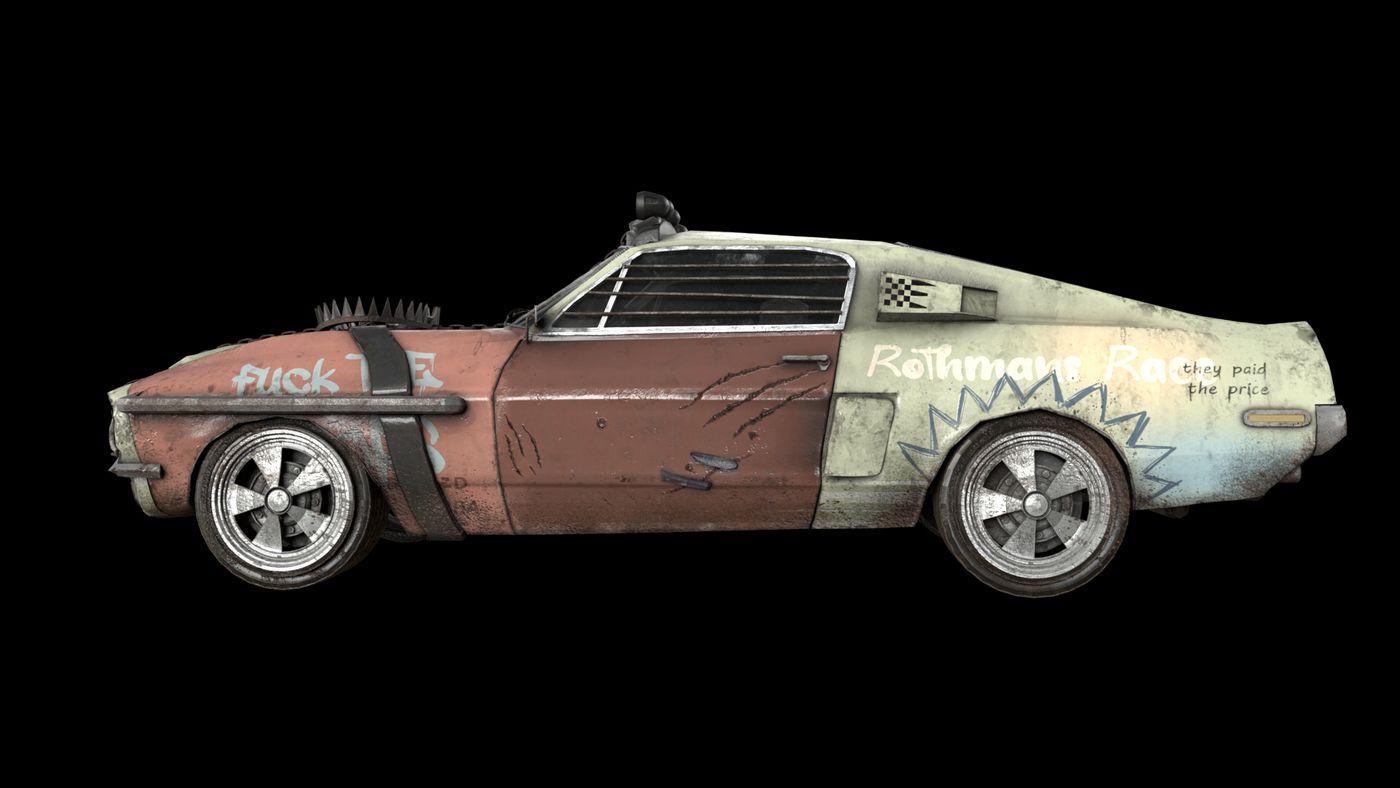 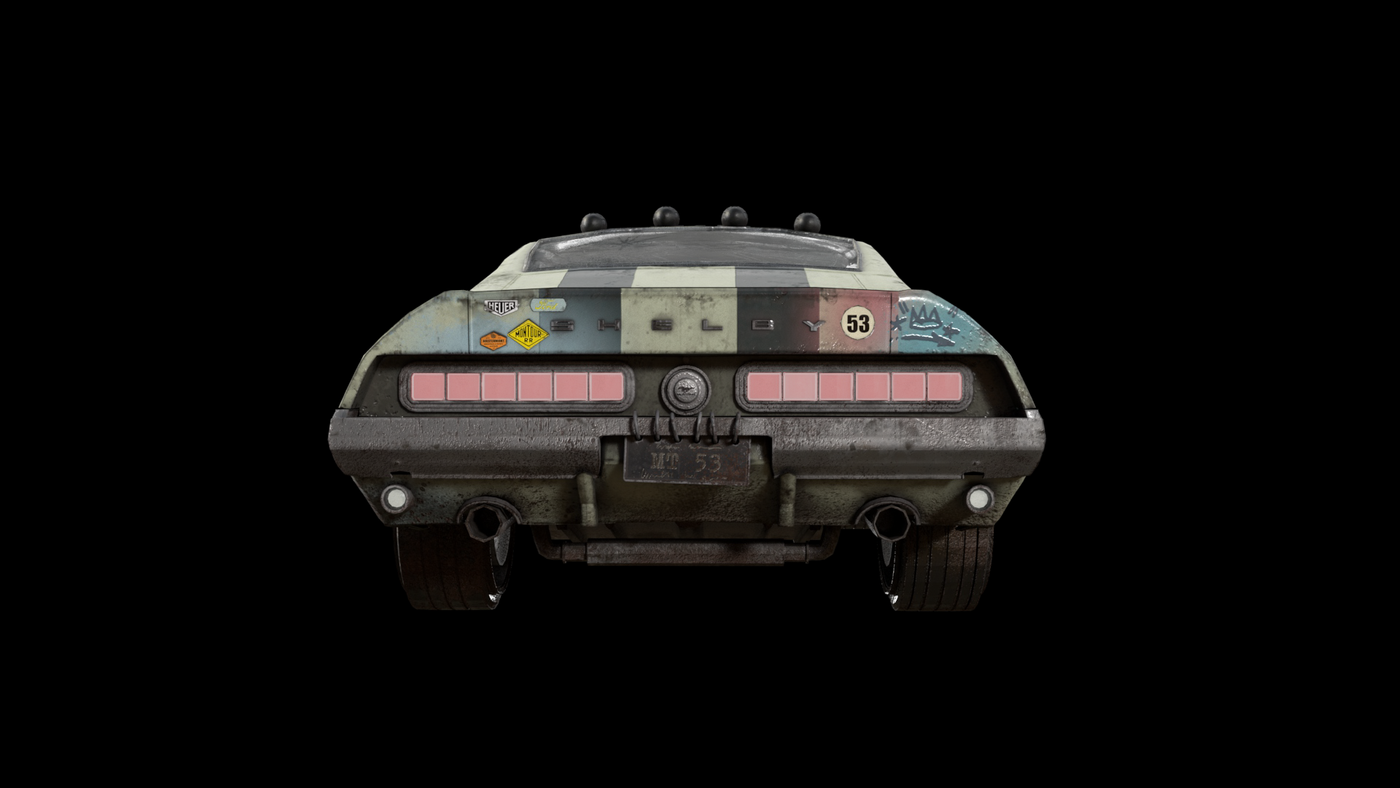 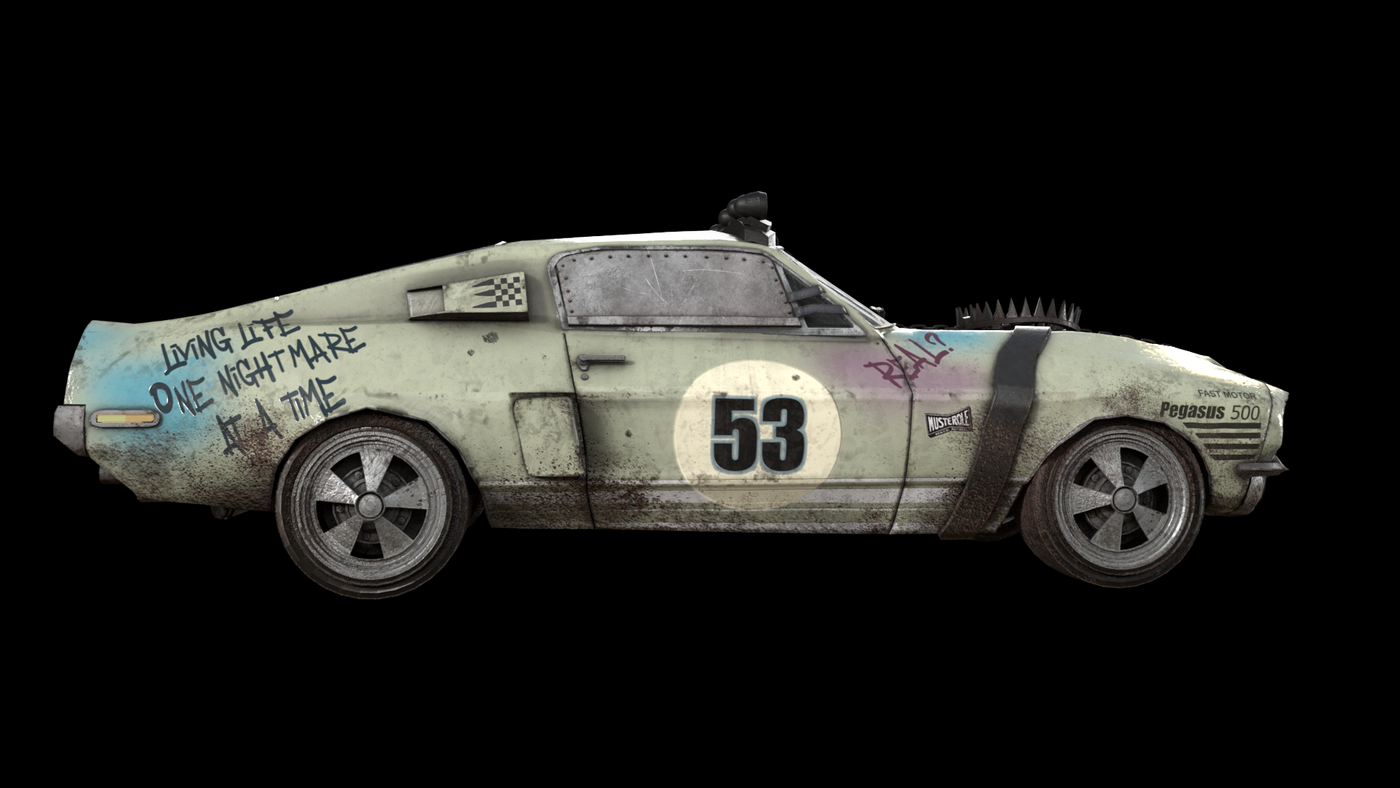 This air fan was one of my favourite props to model, but sadly it didn't made the cut on the final enviroment. 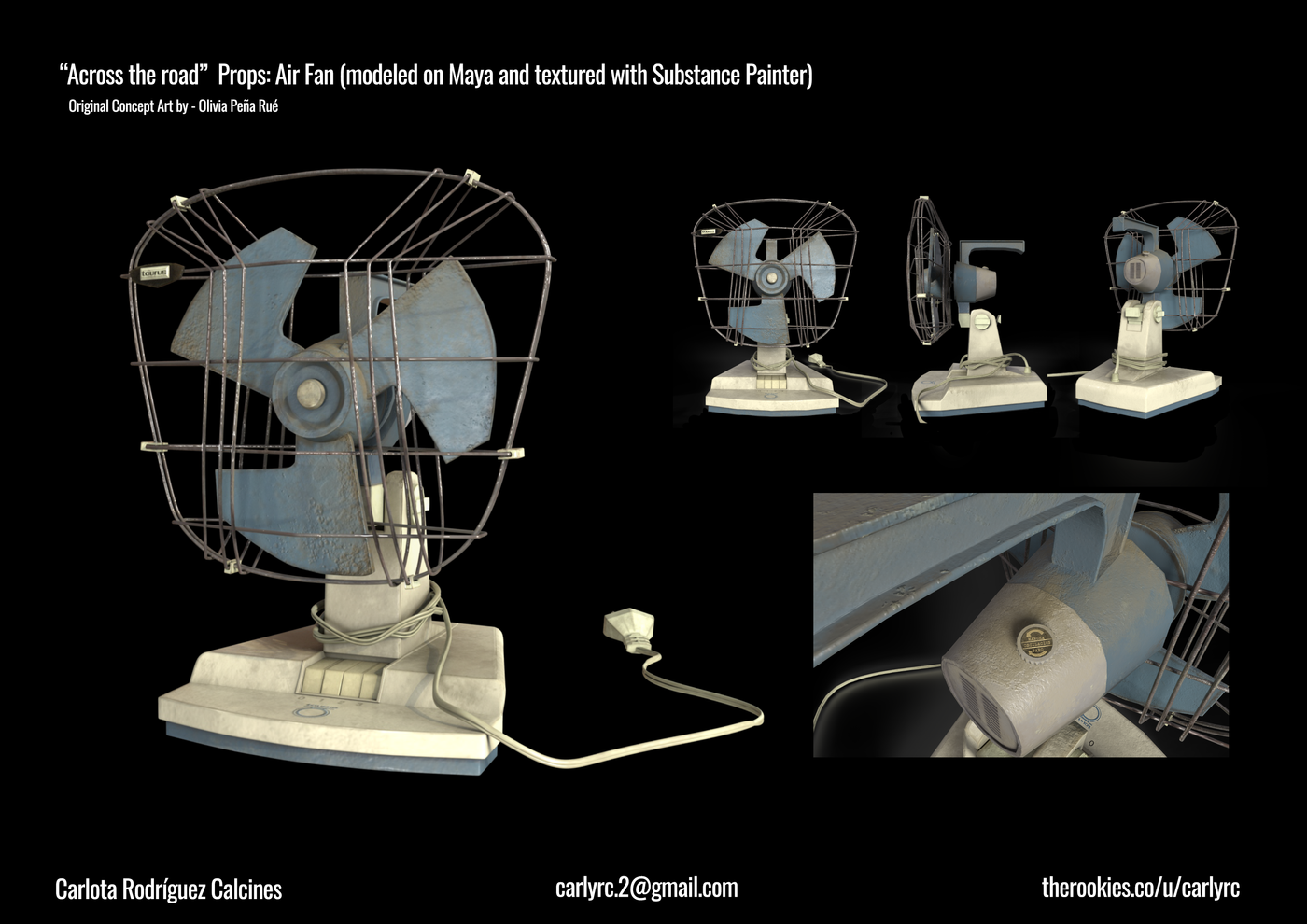 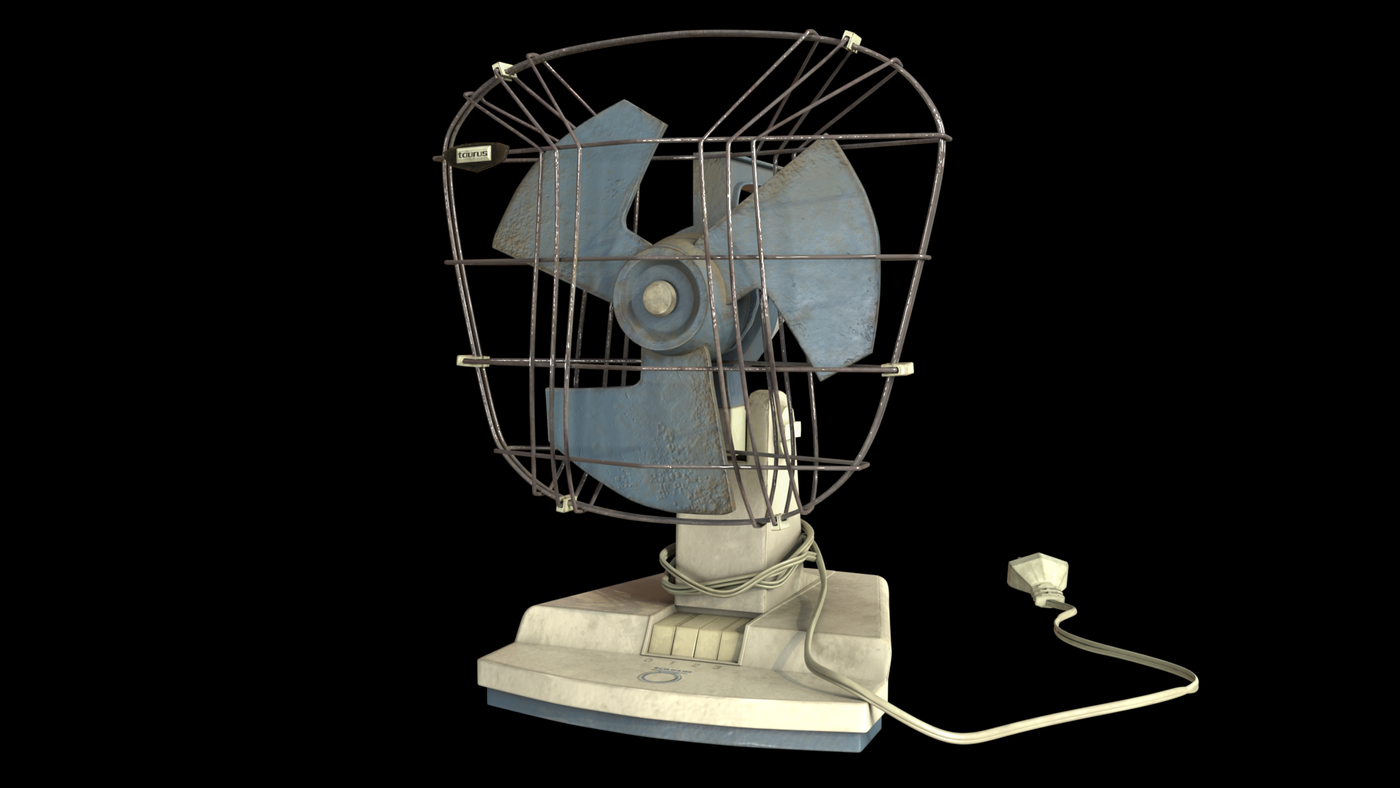 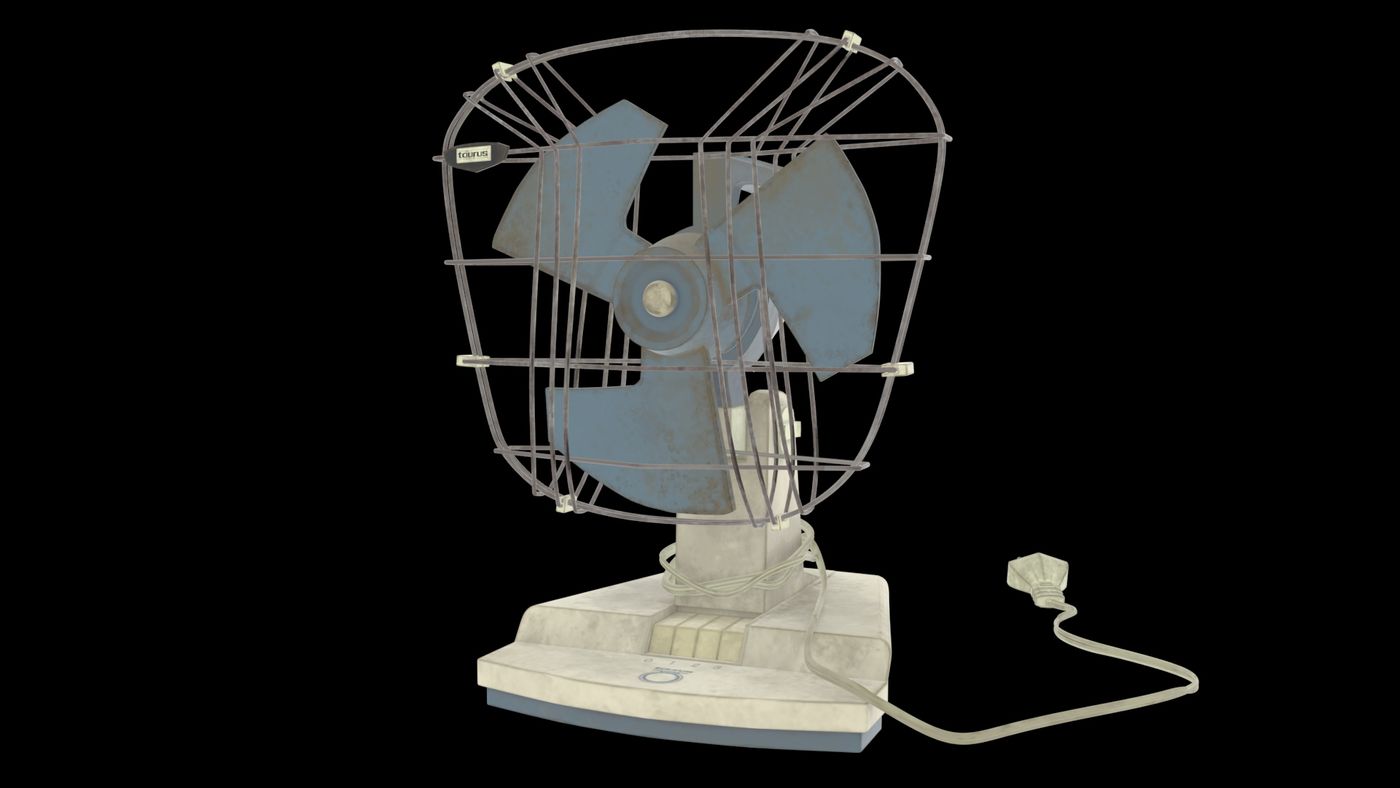 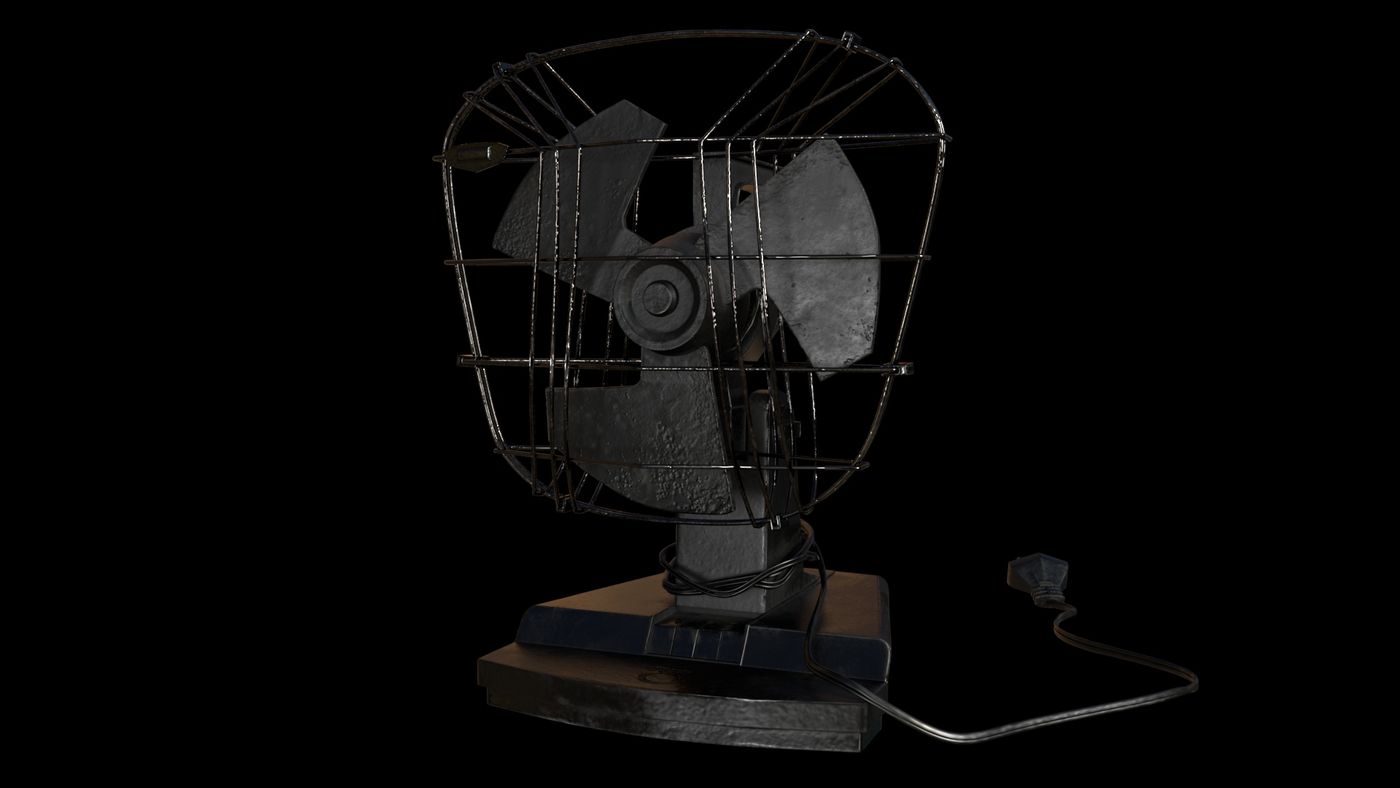 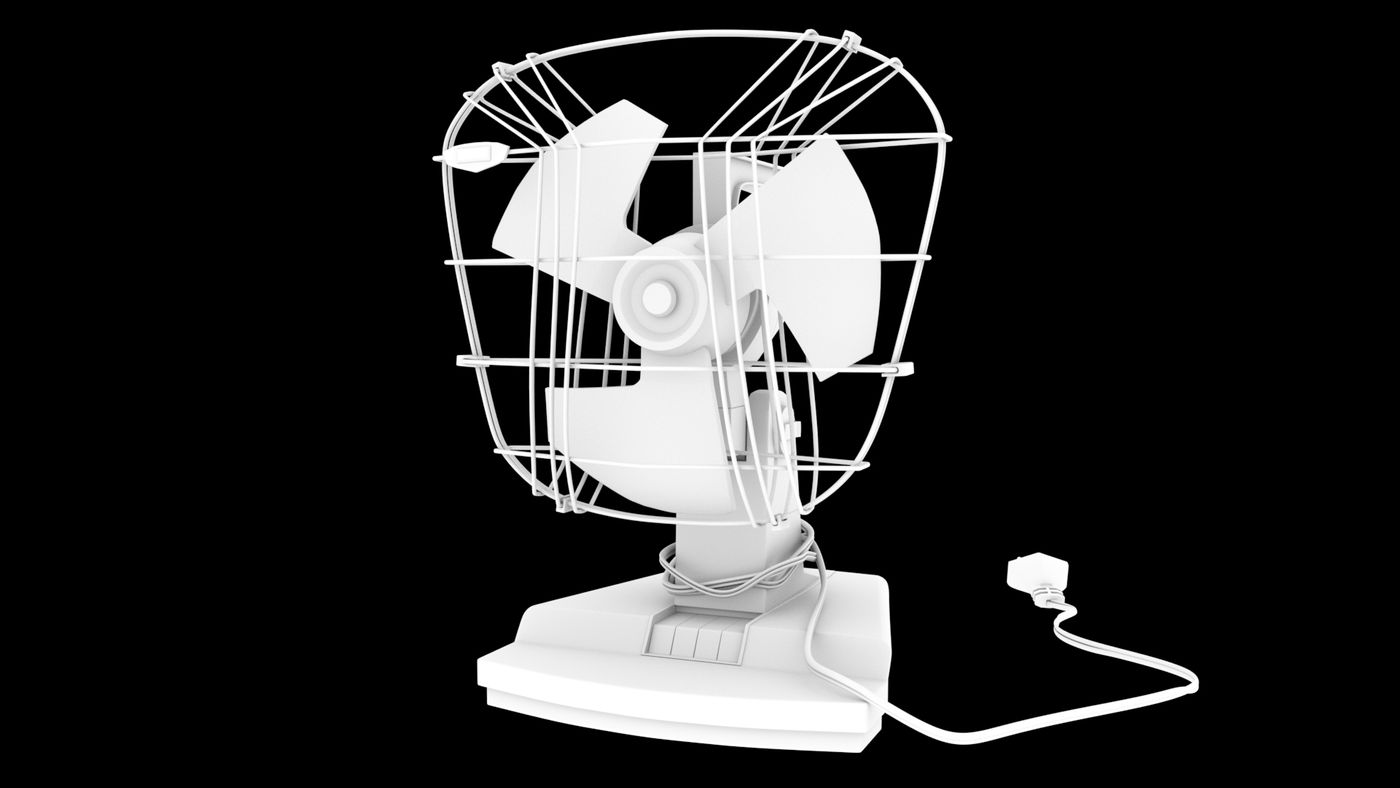 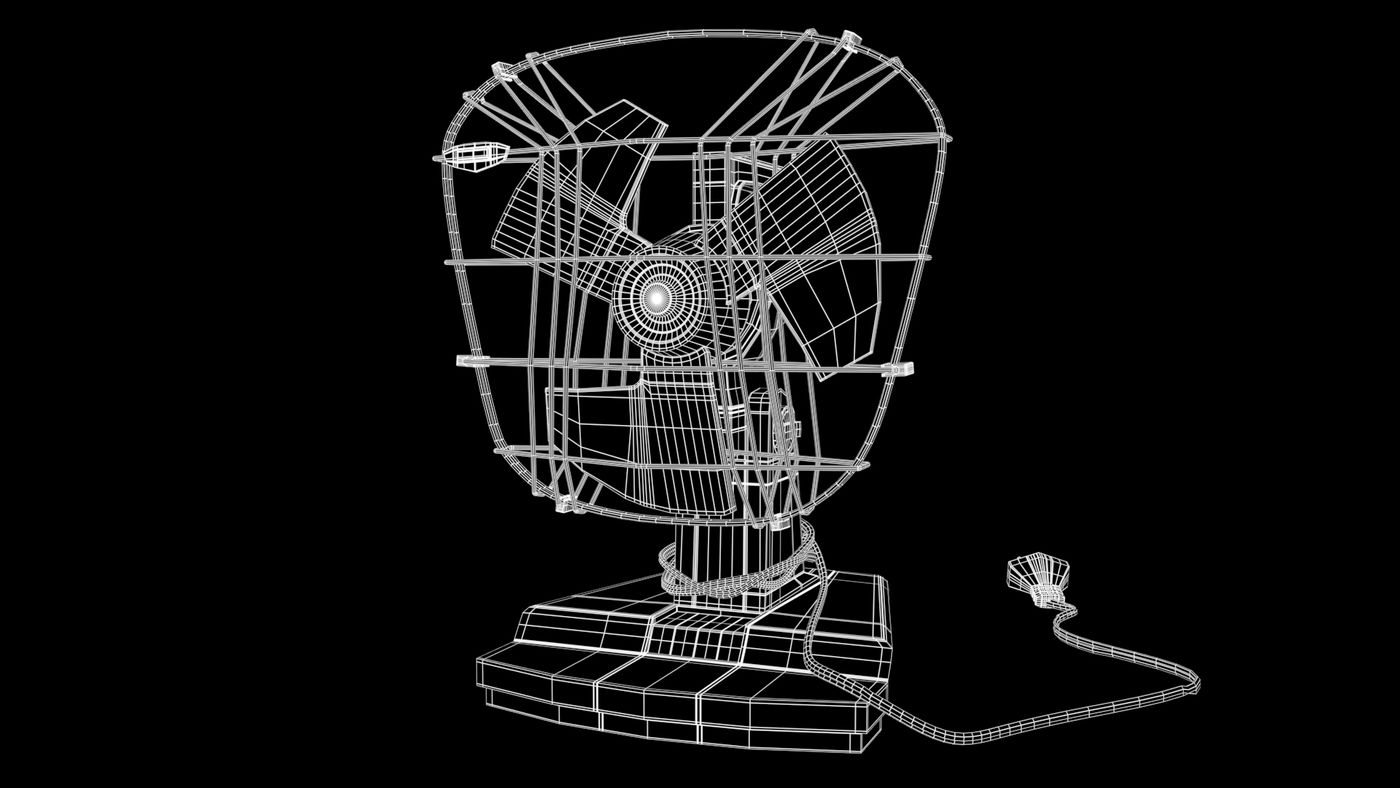 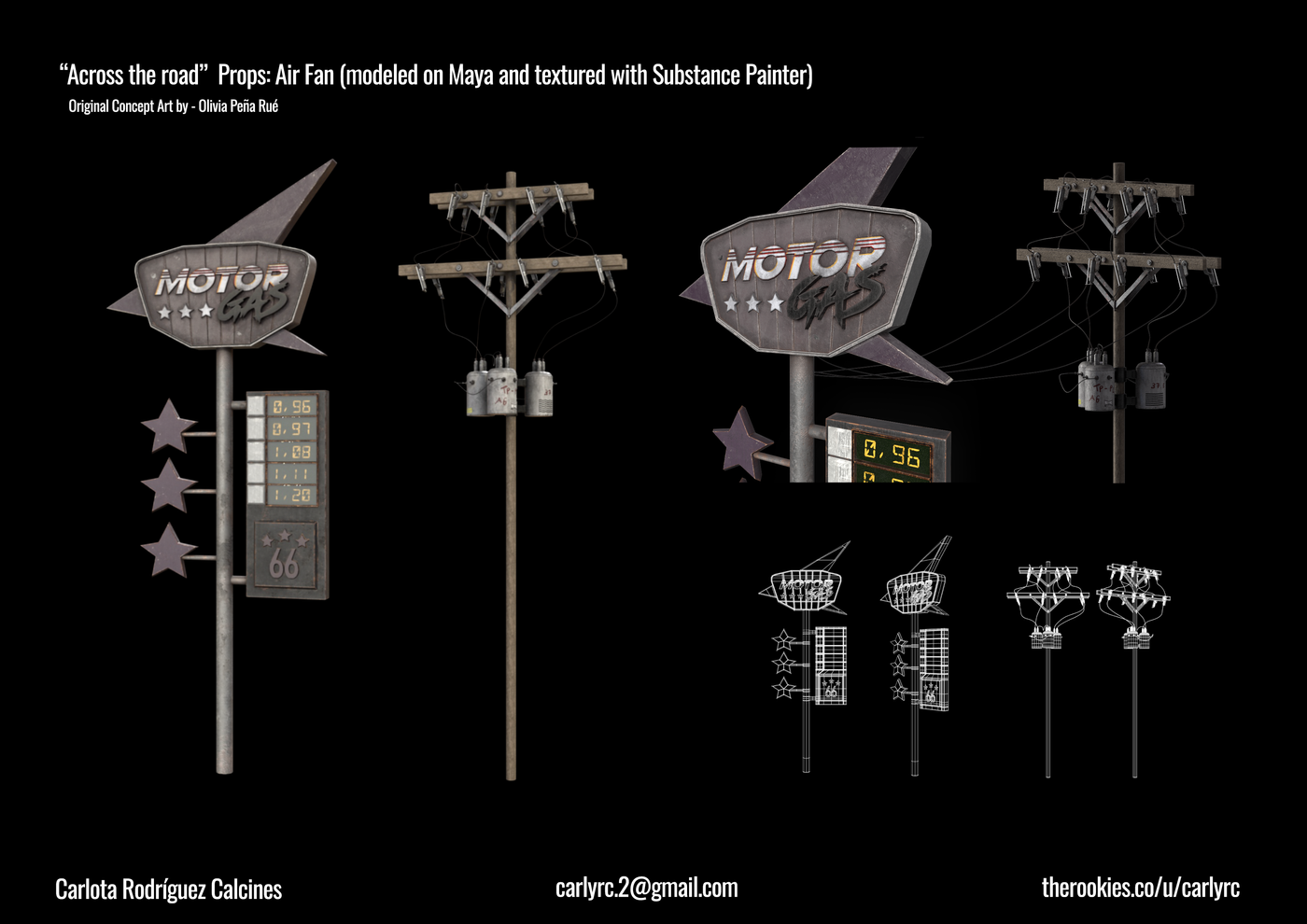 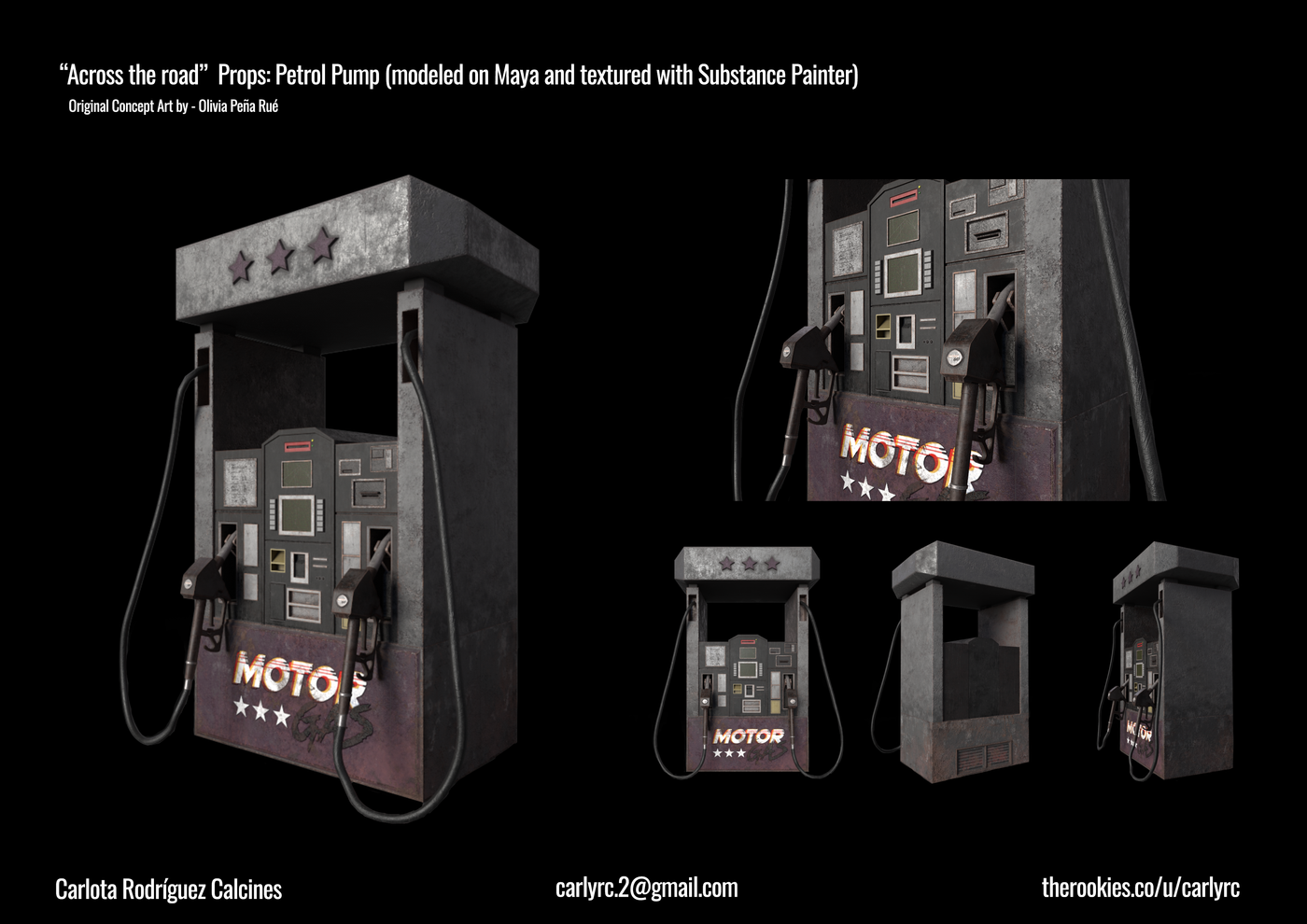 In this project, there was also a protagonist, this being Keira.

For me, this was the first time approaching a more realistic style as I'm used to draw and model more cartoonish versions of humans, while it was hard, I really end up liking the result, and more, the shading aspects of her. 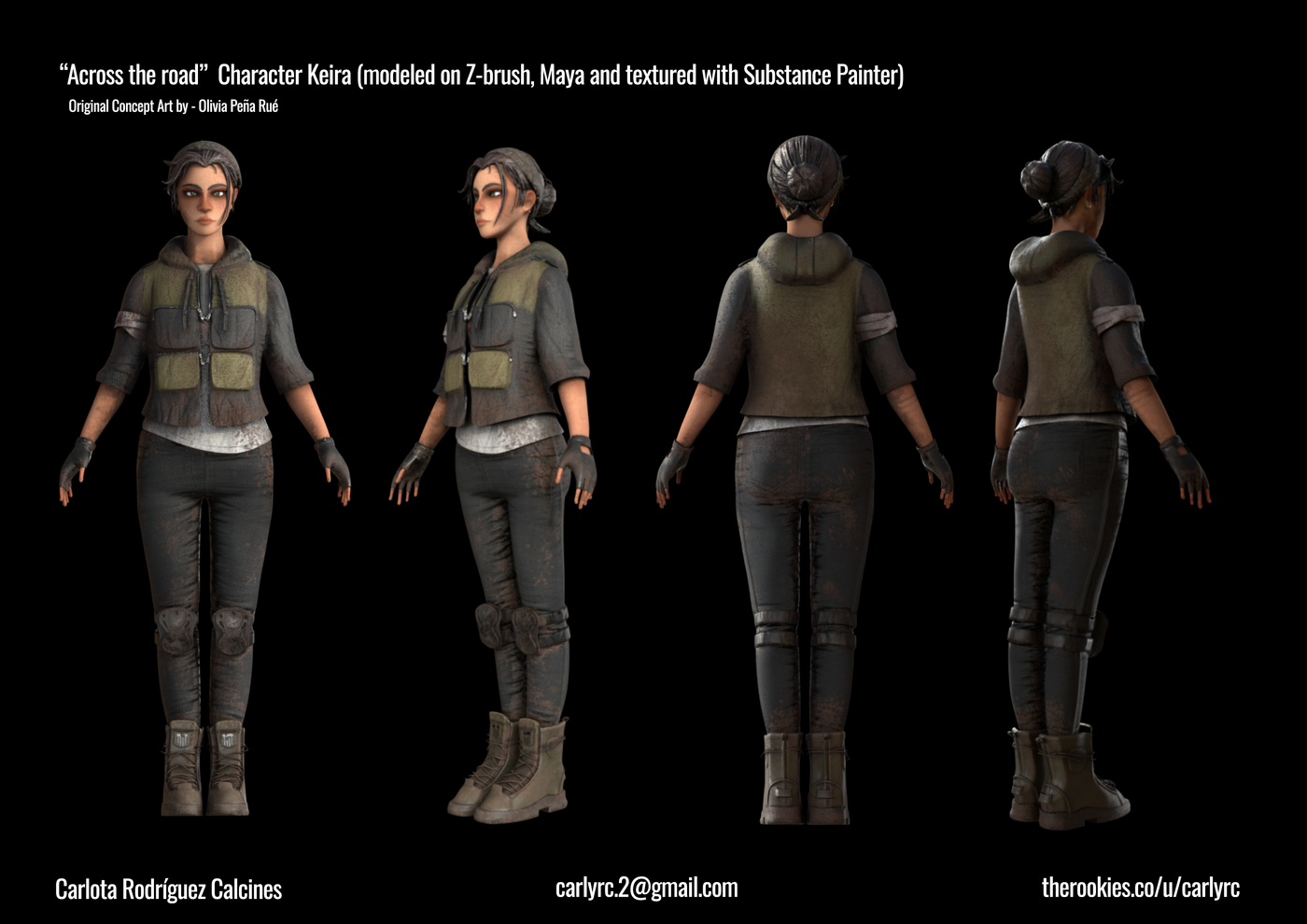 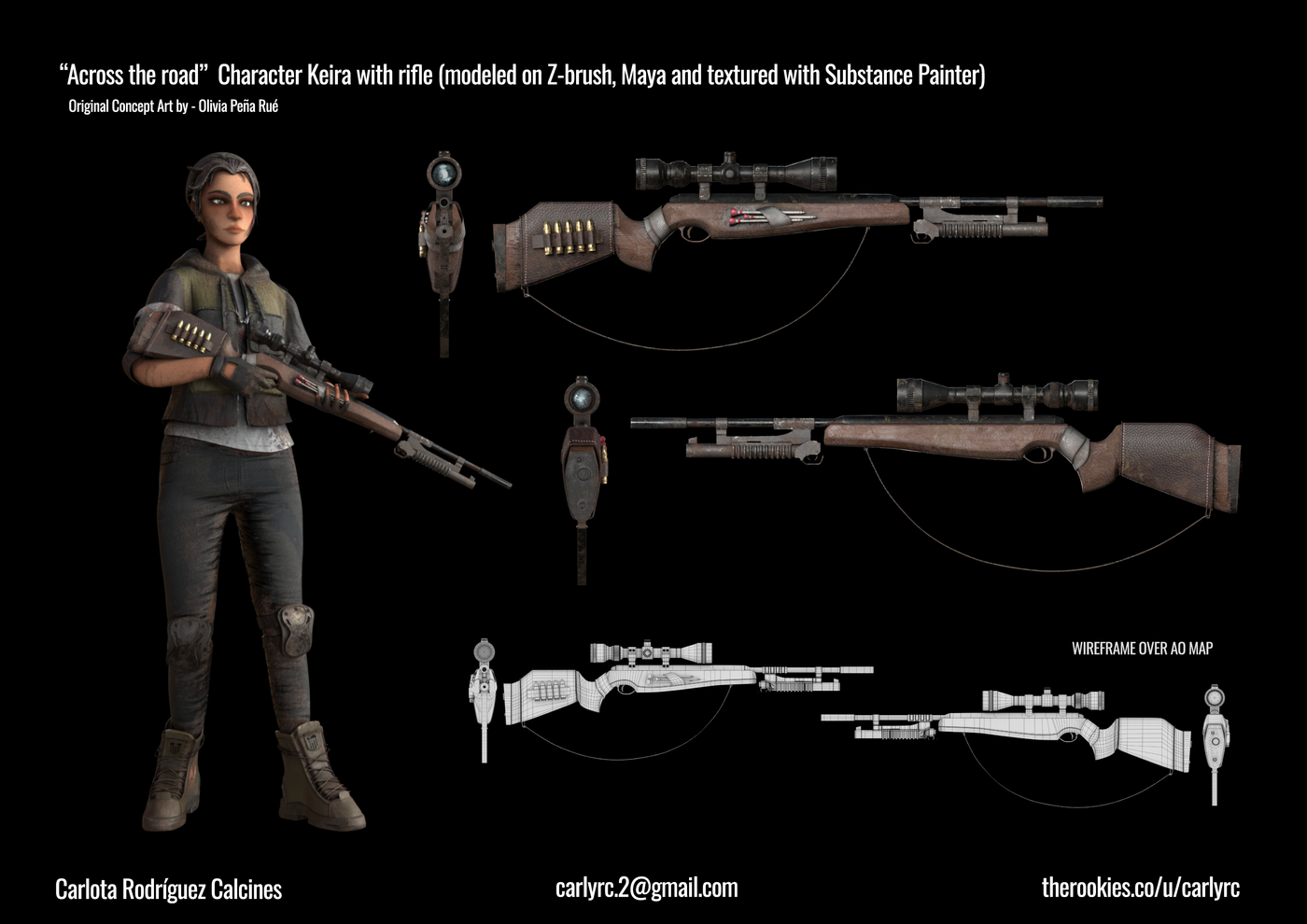 And lastly I wanted to add this YT's video I made as a reel, it contains all the assets with their turn arounds + cameras showcases of the scene itself!

While most of the assets reference the ones on the concept and are used in the scene made by me, some of them aren't so here are the credits of classmates and assets I used of the Epic Store. 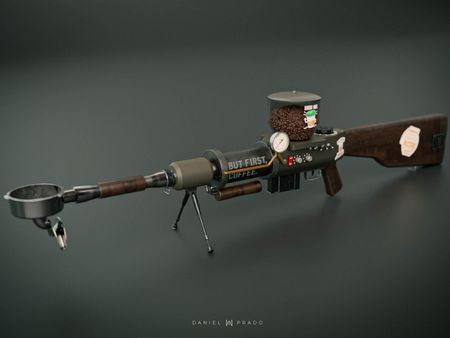 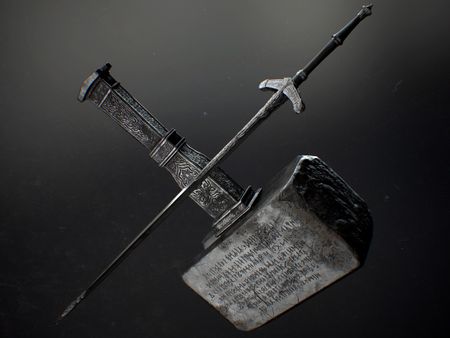 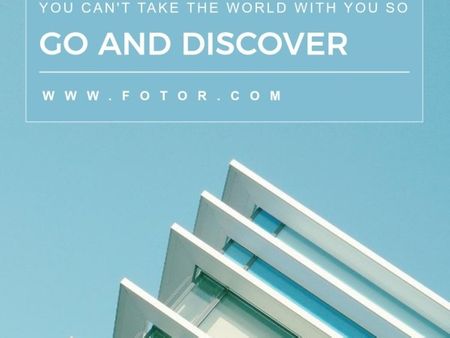