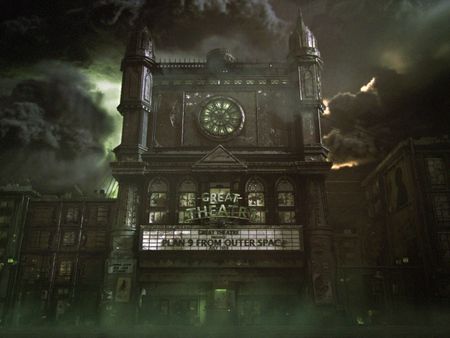 Hi, it's a full project process about school project at ESMA. We had to imagine and make a facade of a building of our choice, I chose to make a horror theater. I learned a lot on this project in terms of organisation and technically on the software. 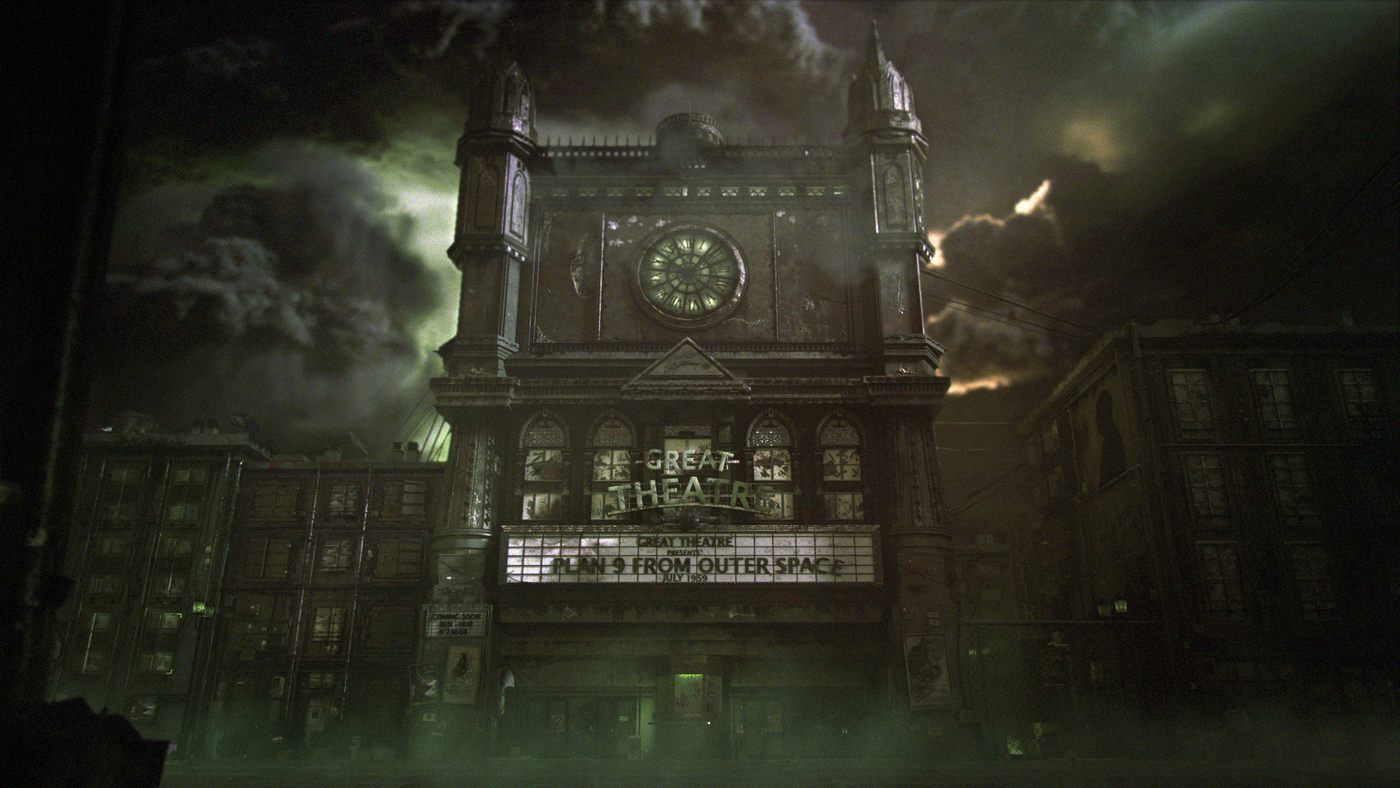 The scene takes place in June 1959, in New York, at the approach of the release of the greatest film of ED WOOD, cursed filmmaker. My facade is in an eastern part of the city: a place without life or only a few old inhabitants too poor to move resident. My character is one of them. A ubiquitous fog drowns this neighborhood, creating a sense of mystery and drama. Crimes take place every day on its streets. It is a place inhabited by tragedy.My facade is distinct from the others by its magnificent half-gothic, half-modern architecture. It’s a mixture of old American cinema and French cathedral. This place was intended as a temple of cinema, but the sociological problems of its time plunged it into horror. It is a setting in abyss, the facade thus becomes the main character of a dramatic film staged before our eyes.

Colorimetric information strengthens the universe of the place: green is the dominant color of the neighborhood but also fog, to evoke the mystery and reinforce the dramatic aspect. The neighborhood is really old, dirty, abandoned. Garbage cans are spilled, garbage is lying on the ground, dried blood and traces of gun fire remain on the decrepit and tagged walls. It’s a place of desolation.This district is a reflection of an era, of a complex New York period between migrations and racial tensions, the settling of scores in the underworld, the failure of a society having failed to adapt to a new economic era. My facade is a symbol of this failure, it testifies to the abandonment of the country’s cinemas for a strong concentration on Hollywood from the 50.In addition, by highlighting the screening of one of the last Ed Wood on the posters of my cinema reinforces the satirical aspect, because ED WOOD was really considered the worst director in the world. Nevertheless, we can also see a message of tolerance because today Ed Wood fascinates the greatest directors, like Tim BURTON, who tries to understand the failure of this failed filmmaker. This film displayed on the front of this temple of cinema is precisely there to catch the eye and cause the spectator to wonder about this choice.I want to give this cathedral form to my facade because cinema (whatever the genre, the time, the success encountered…) has, in a way, become my religion. I wish to pay tribute to him.

I created a man locked in a cage to represent the evil of society. The lighting of the shot 2 (hard ligh) shows the presence of an inactive deity as we notice on the wall of the shot 1 " god feeds on the suffering of humanity. A critique of society and belief, if God exists, why does He look at this human being suffer when He could break the bars that imprison him ?

Here are some searches of my pre production file : 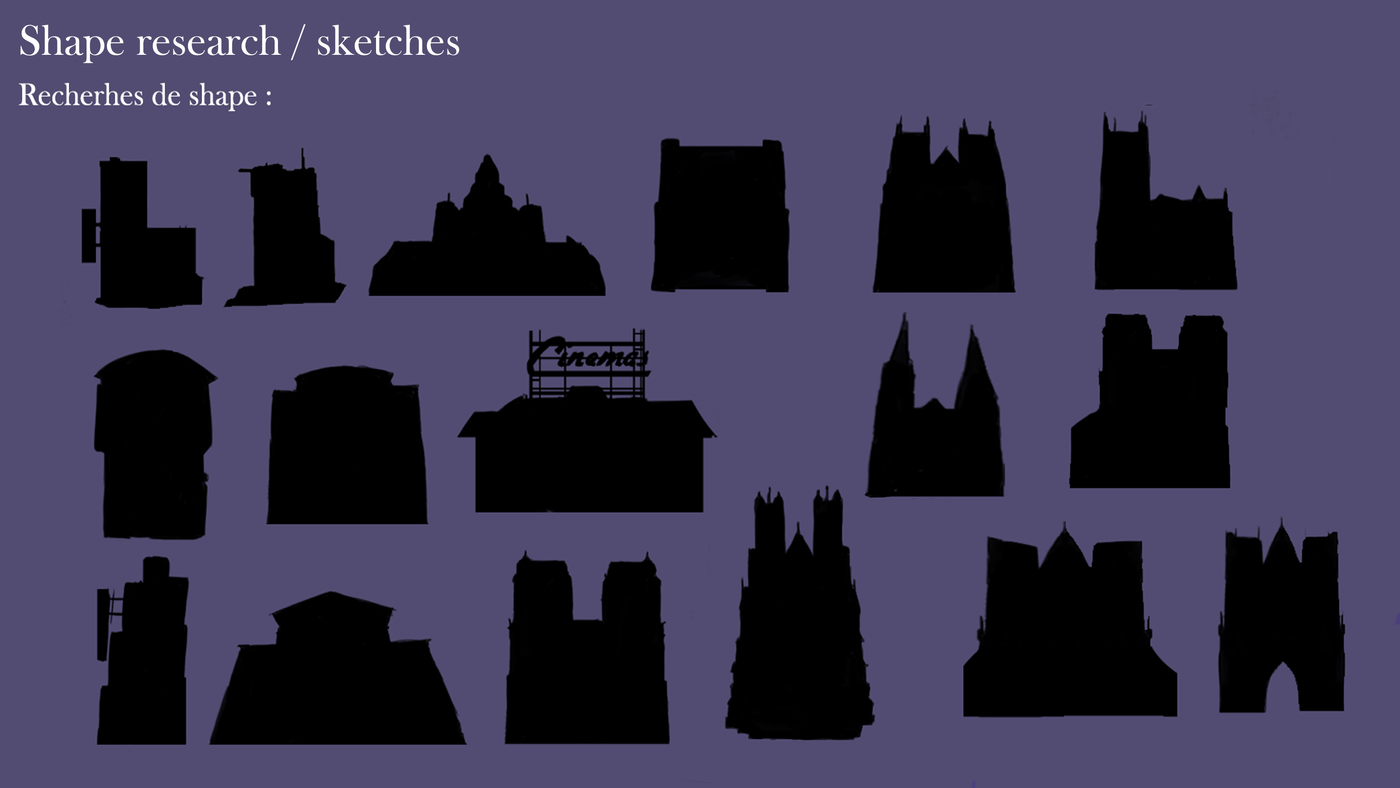 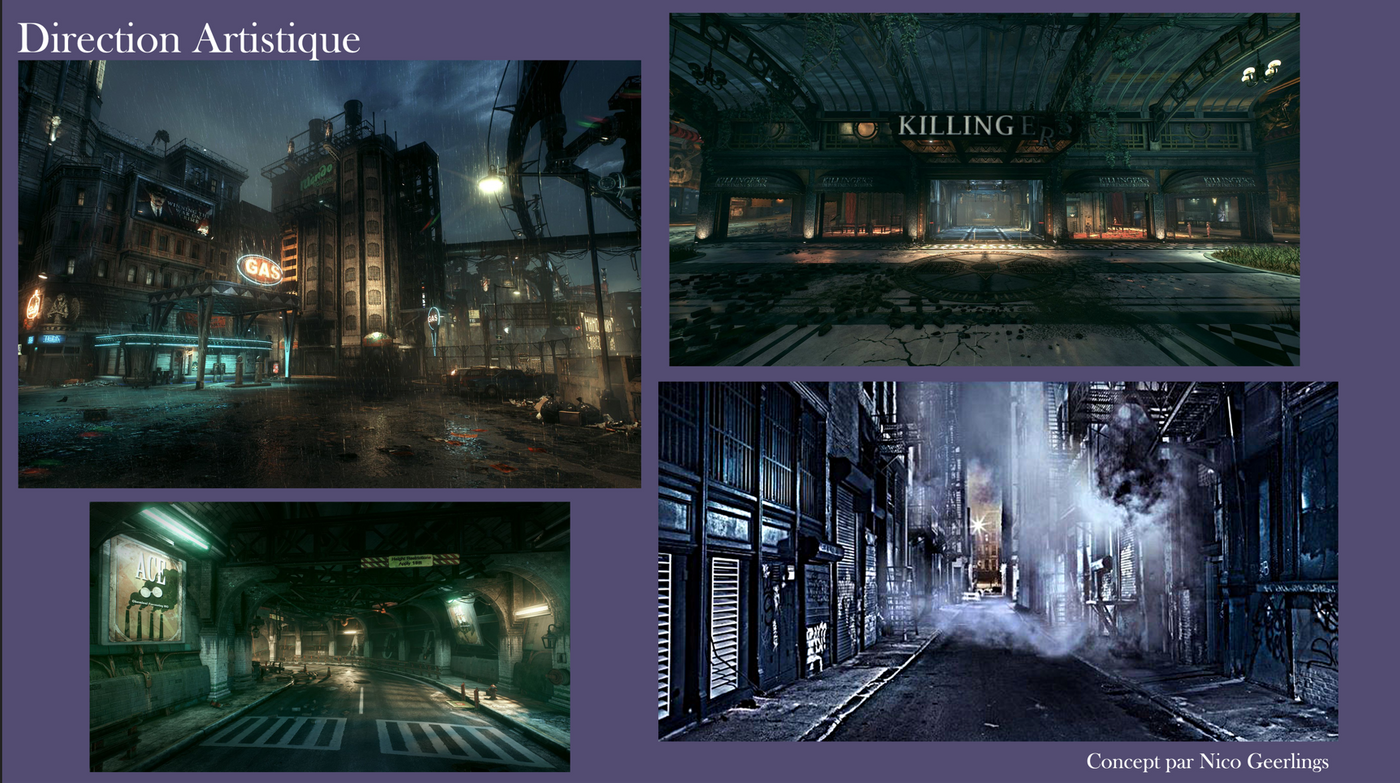 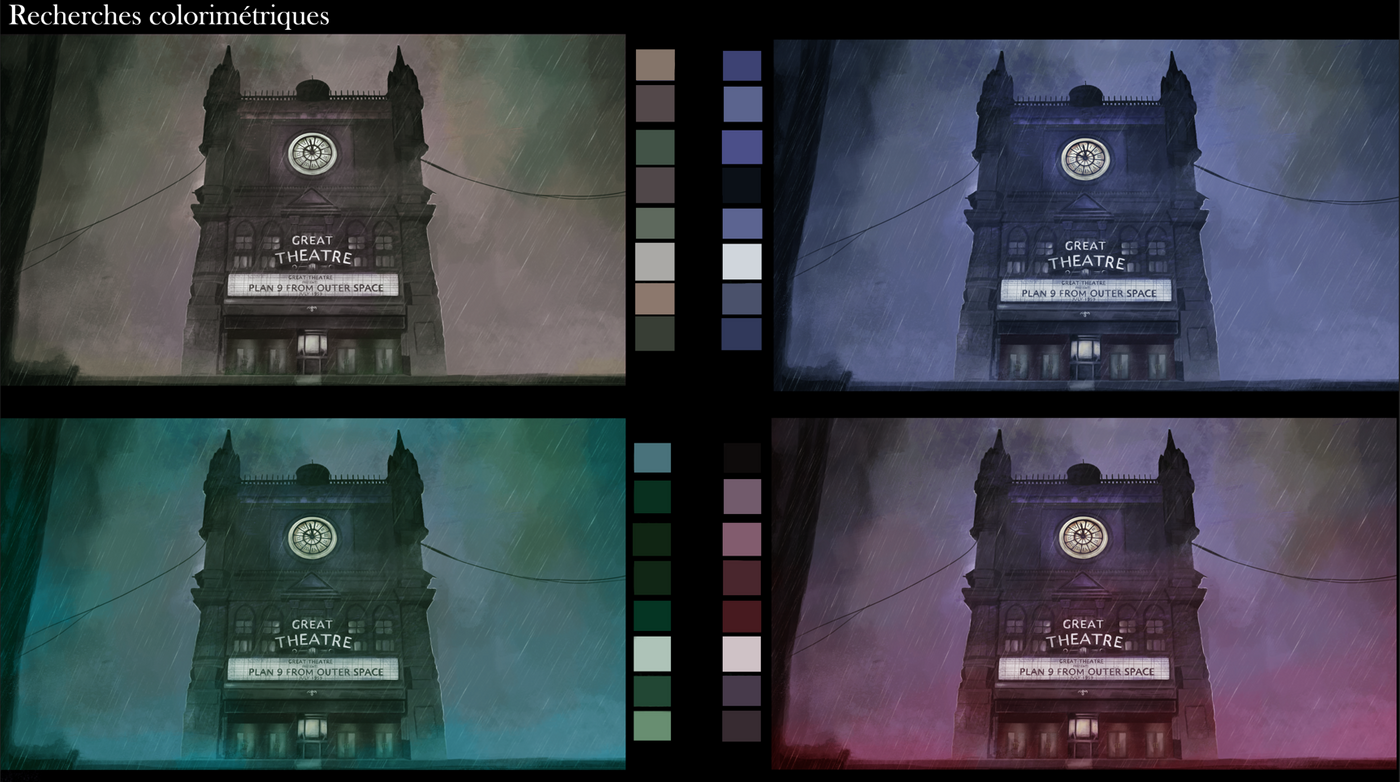 Here is the 3D progression and FX : 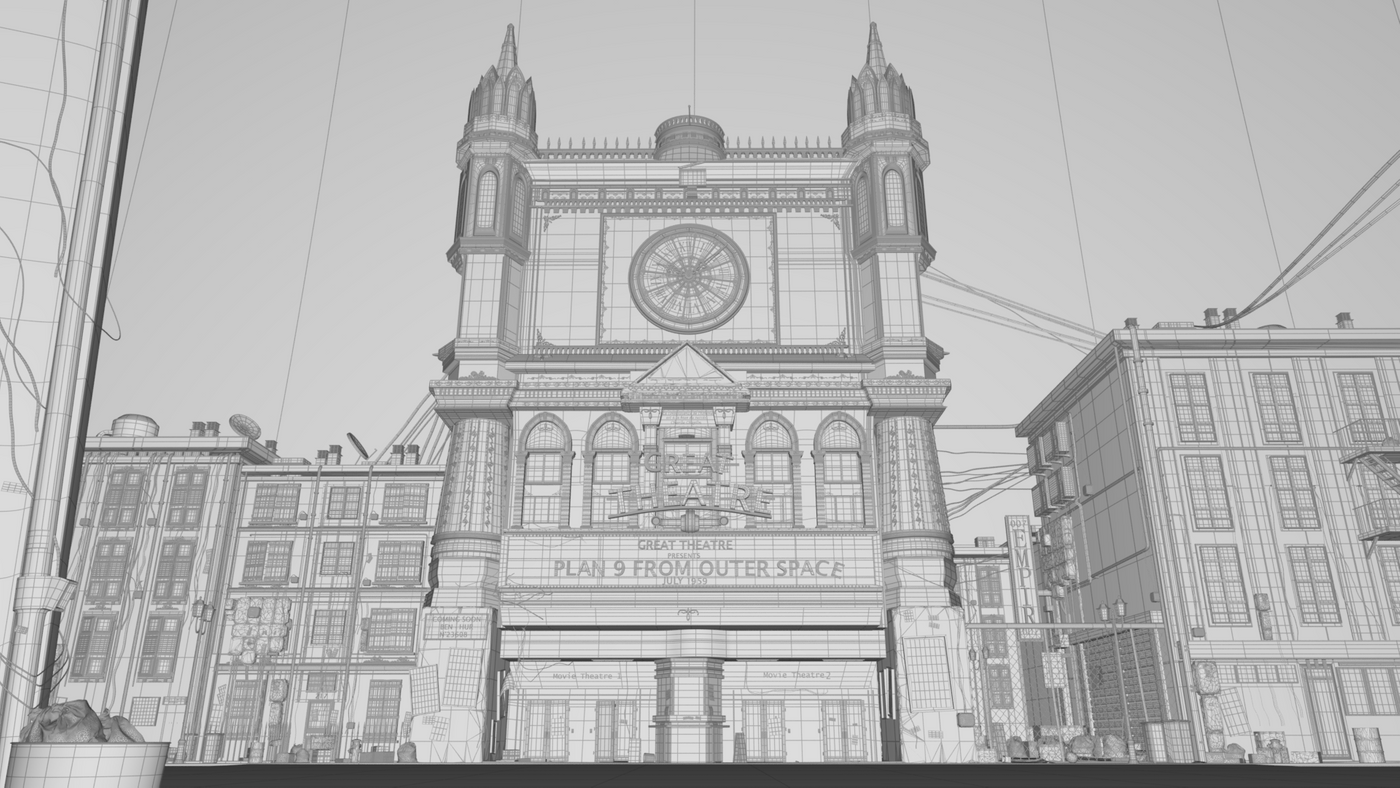 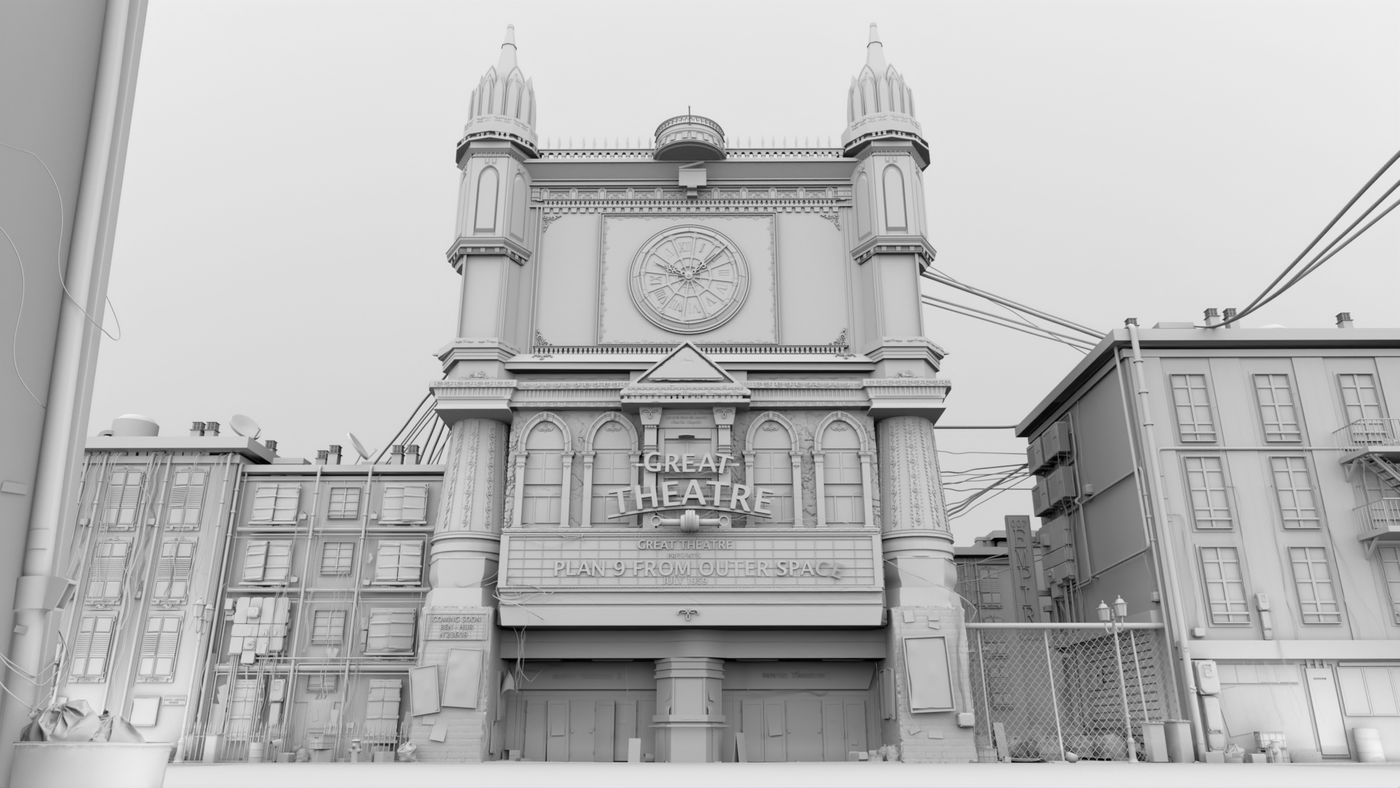 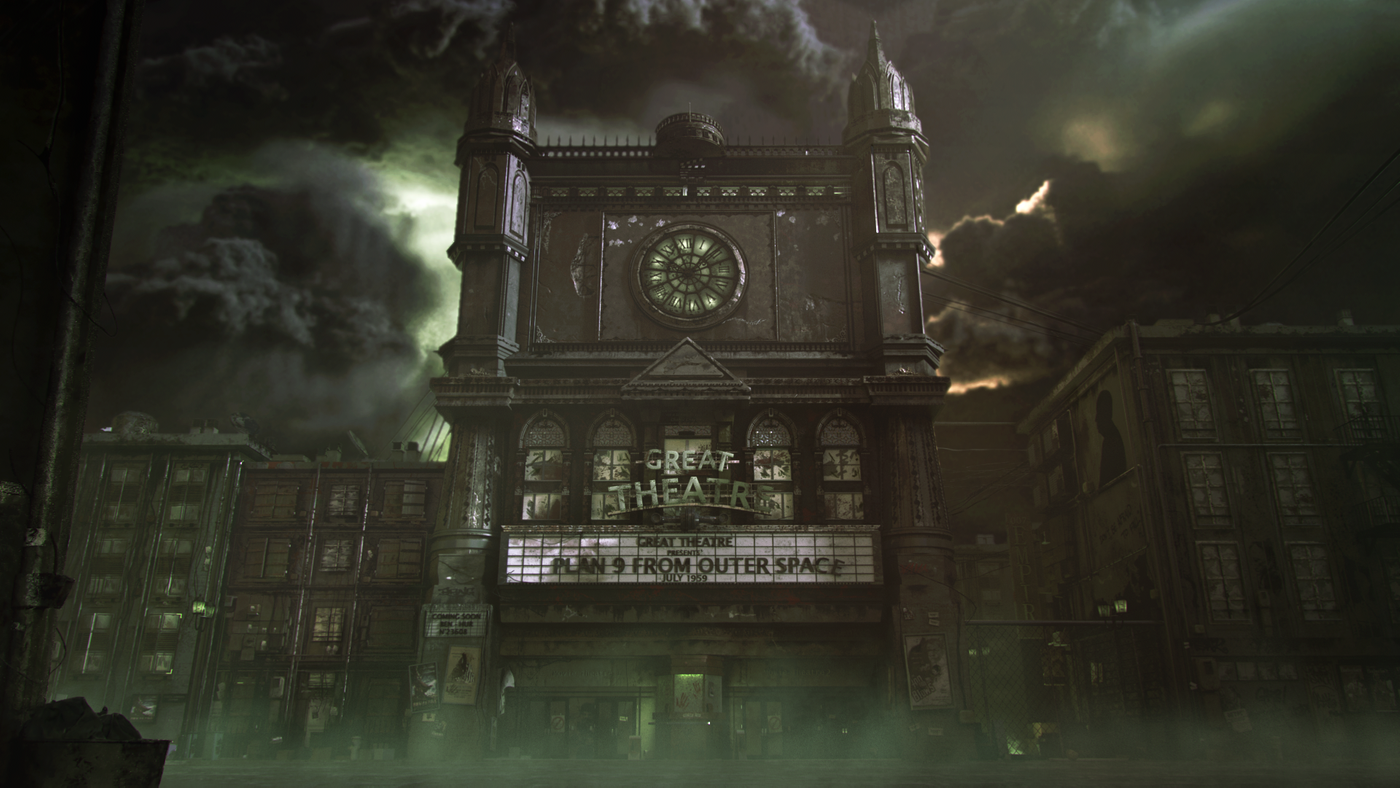 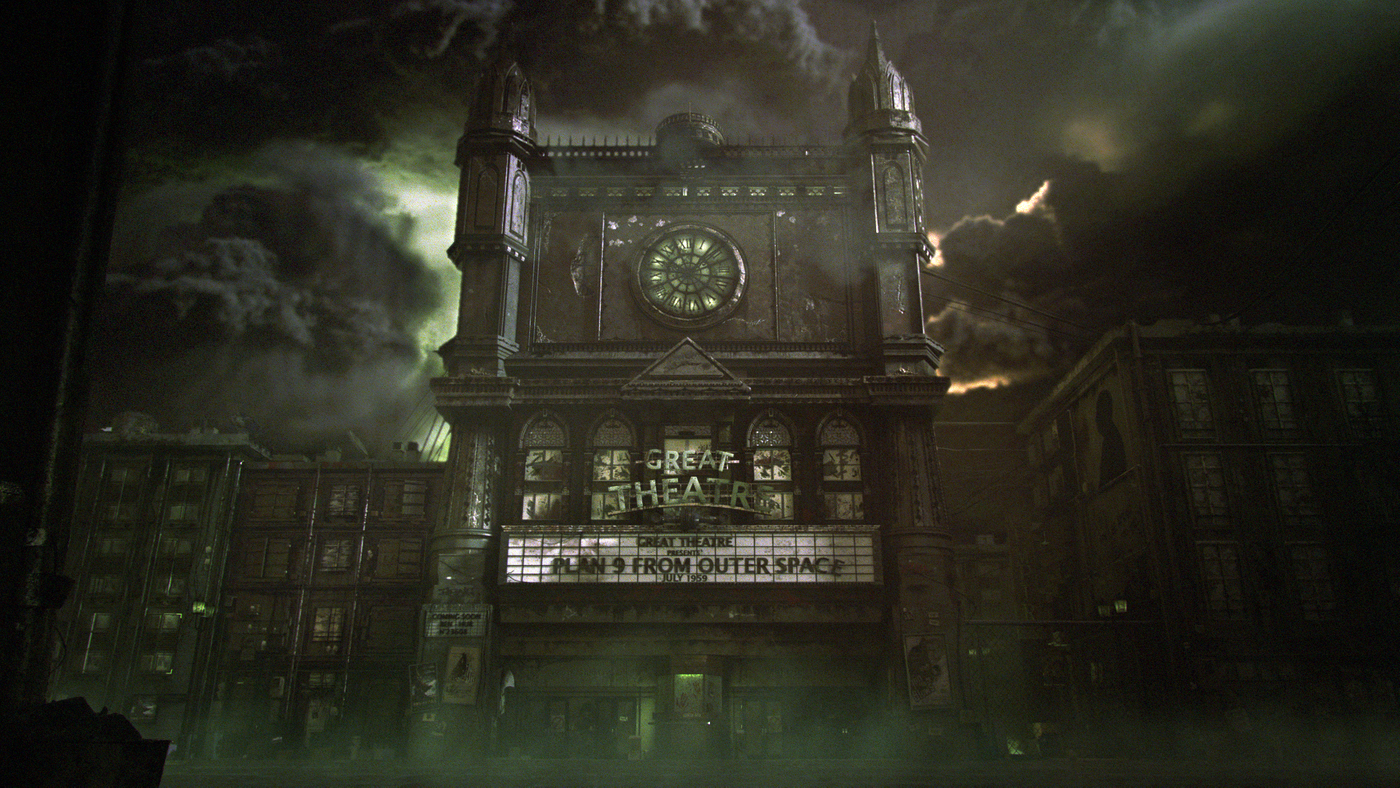 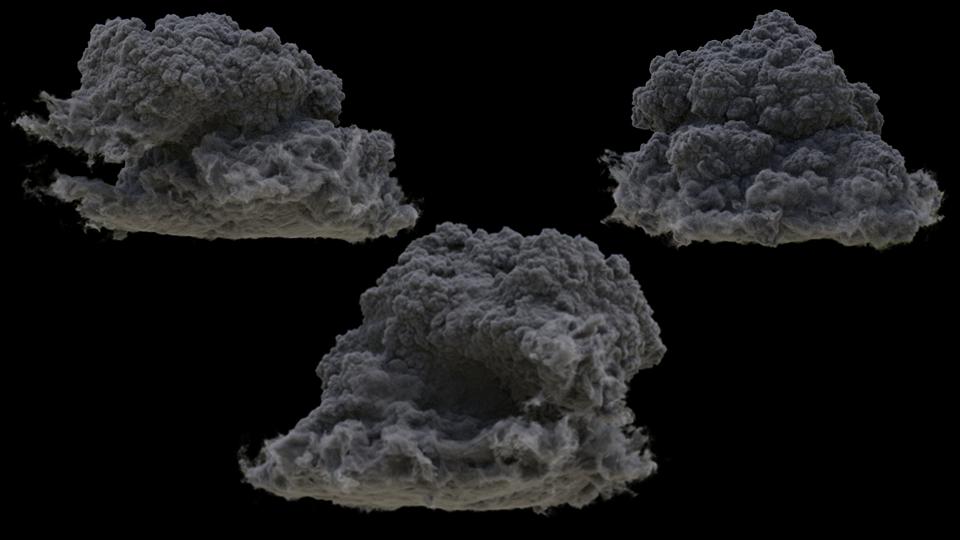 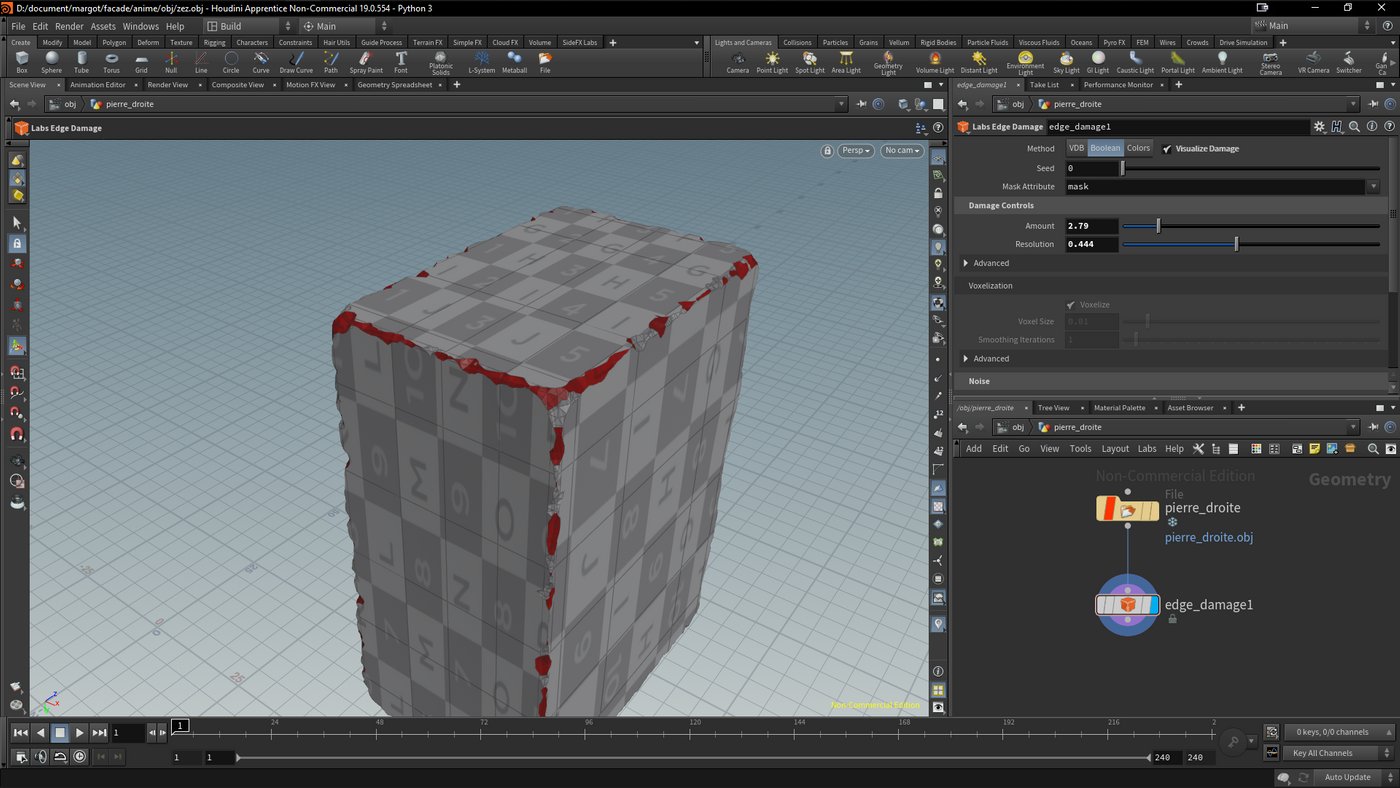 (VBD clouds are from Disney artists)

And for this project I used : Maya, Renderman, Substance Painter, Houdini, Mari, Nuke and Photoshop.

Hope you enjoy my project ! 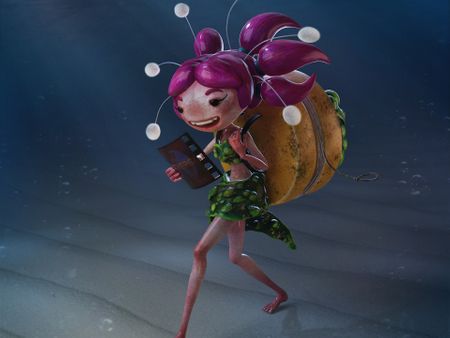 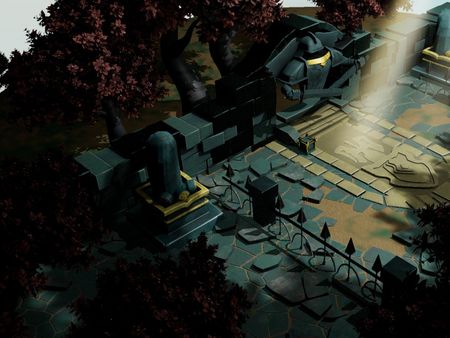 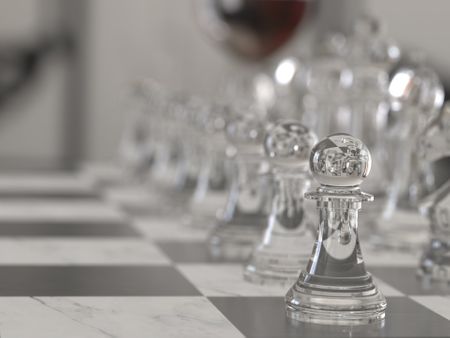