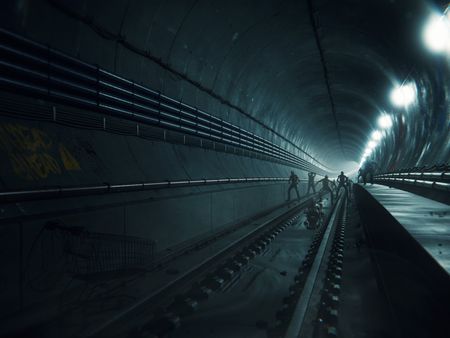 Here is my first attempt at a weekly drill. This is also my first completed attempt at a large-scale indoor environment. This was a lot of fun and I look forward to doing more environments in the future.

My main source of inspiration for this project was the 2002 film 28 Days Later. In the film, there is a tense scene where a horde of rabid zombies chases the heroes down an abandoned tunnel. I took that concept and moved in into a subway tunnel, which I think is even more claustrophobic.

The tunnel, rails, pipes, lights and wires were modelled by myself, as was the debris (rubble, bullet casings, trolley etc). The main textures for the tunnel concrete came from Quixel, as did the bloodstains. The remaining textures came from CG Bookcase. The graffiti came from a Decal Machine pack made by SirCharles. The zombies were downloaded from Mixamo. 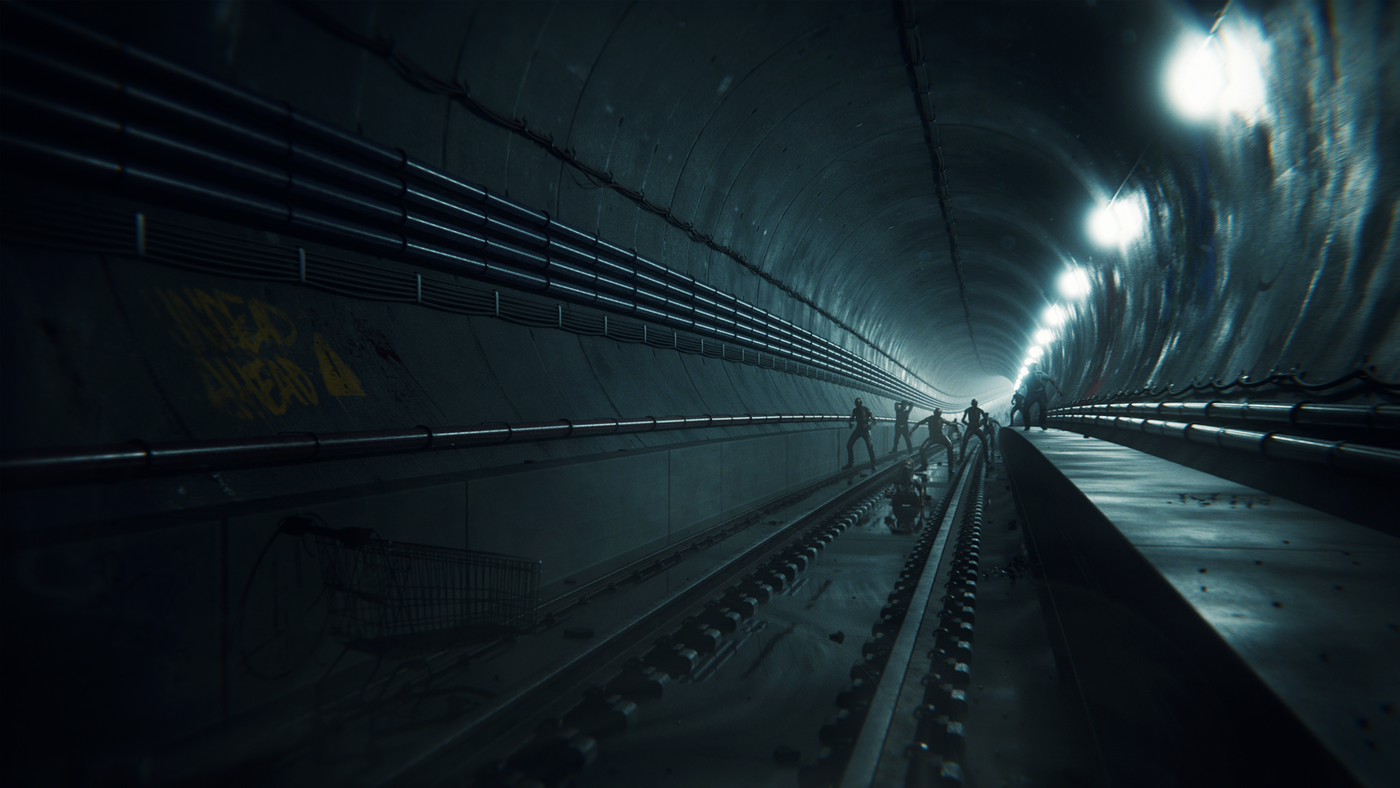 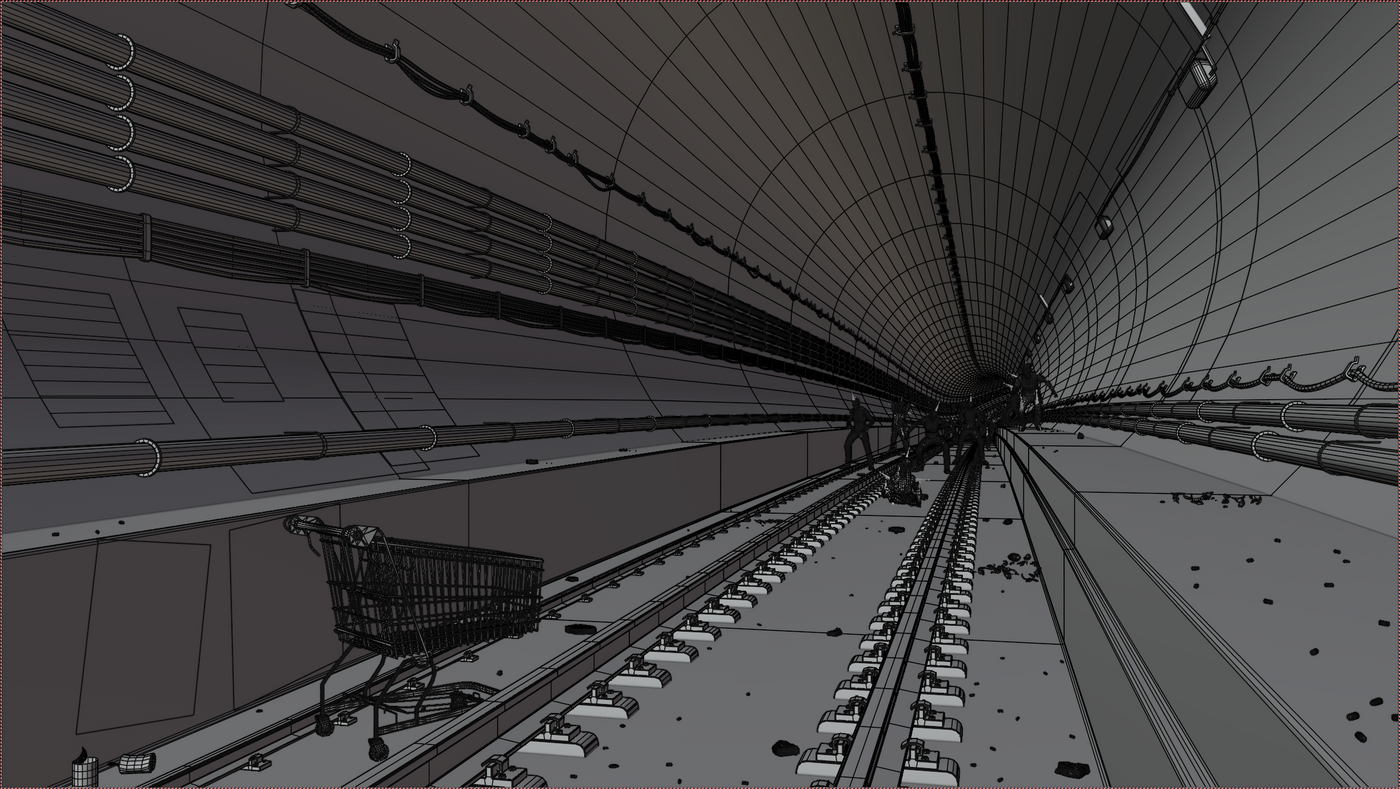 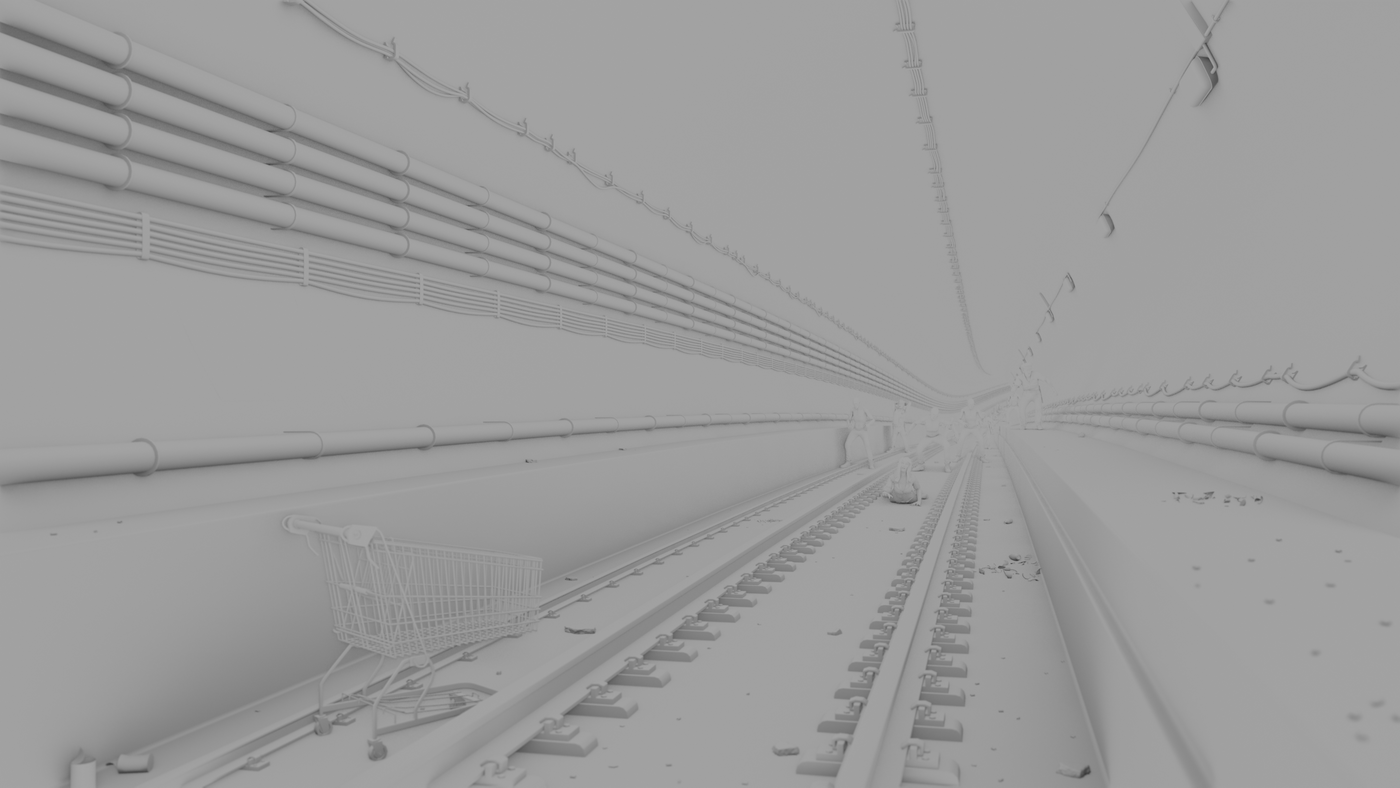 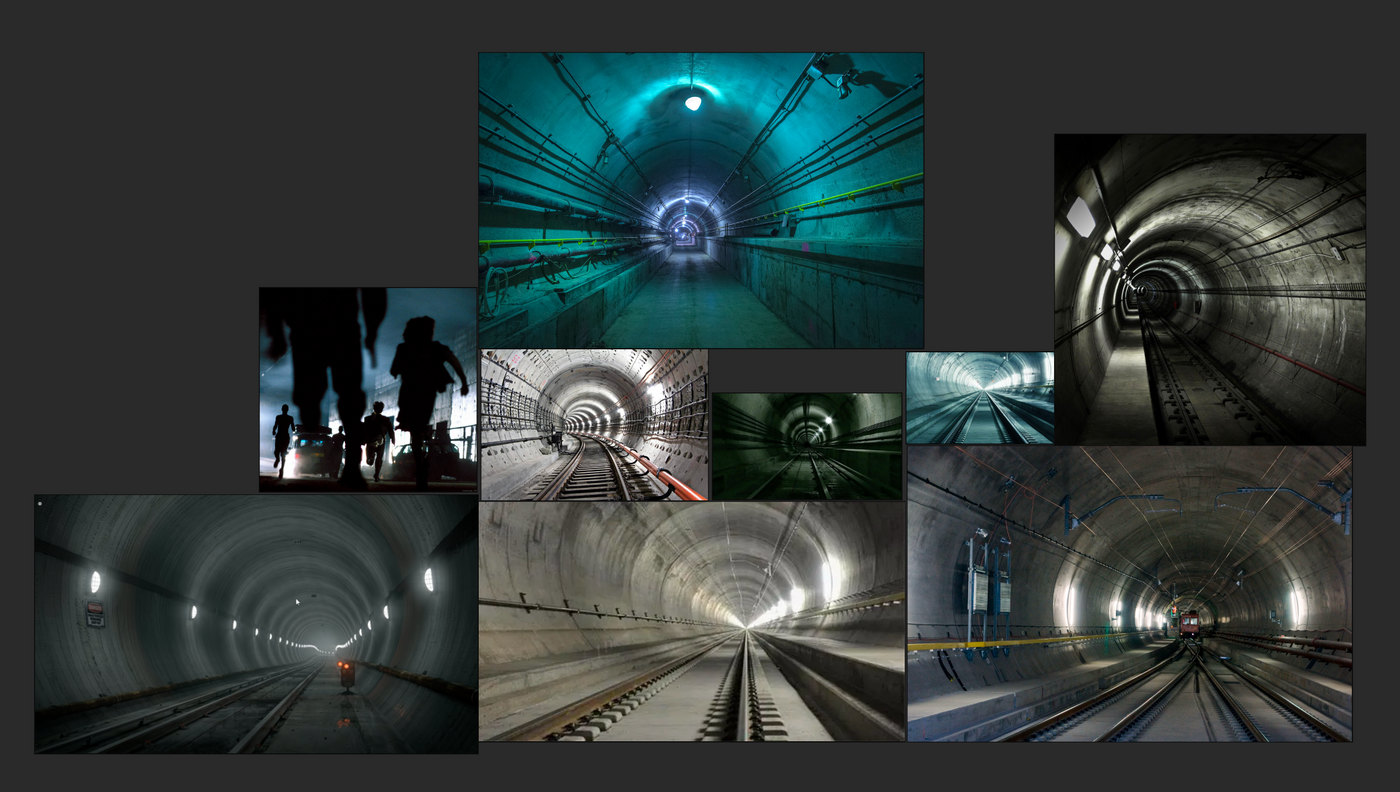 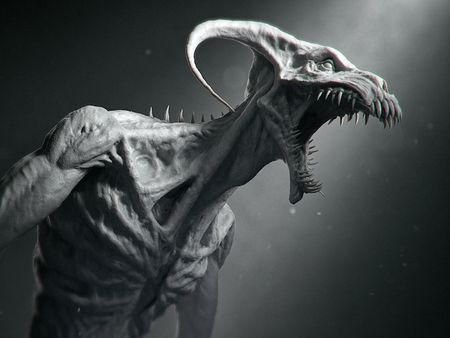 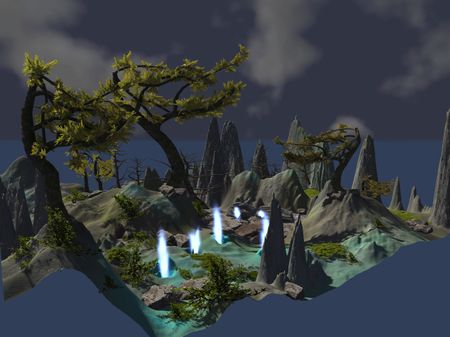 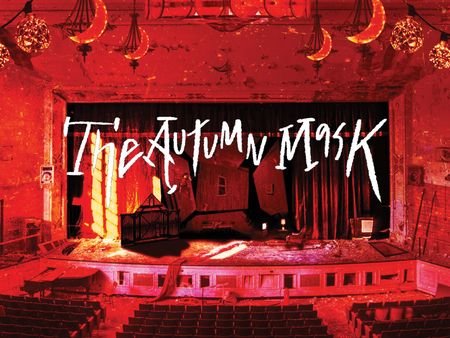