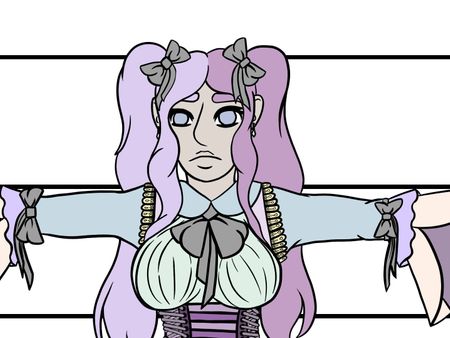 My journey of creating Chloe

For an assessment, I was tasked to create an original character and create a turnaround for the character

here is the flat turnaround, I did this in Paint Tool Sai.

while thinking about characters I had an idea for a horror theme character. one that you could find in a 2D point and click horror game. I threw around some thoughts of what kind of character I would like to see in such a game and I thought, nothing is creepier than dolls... at least to me.

so I came up with the idea of a girl, who looks and acts like a living doll.

I tried to use a muted color scheme mostly based on the color purple. 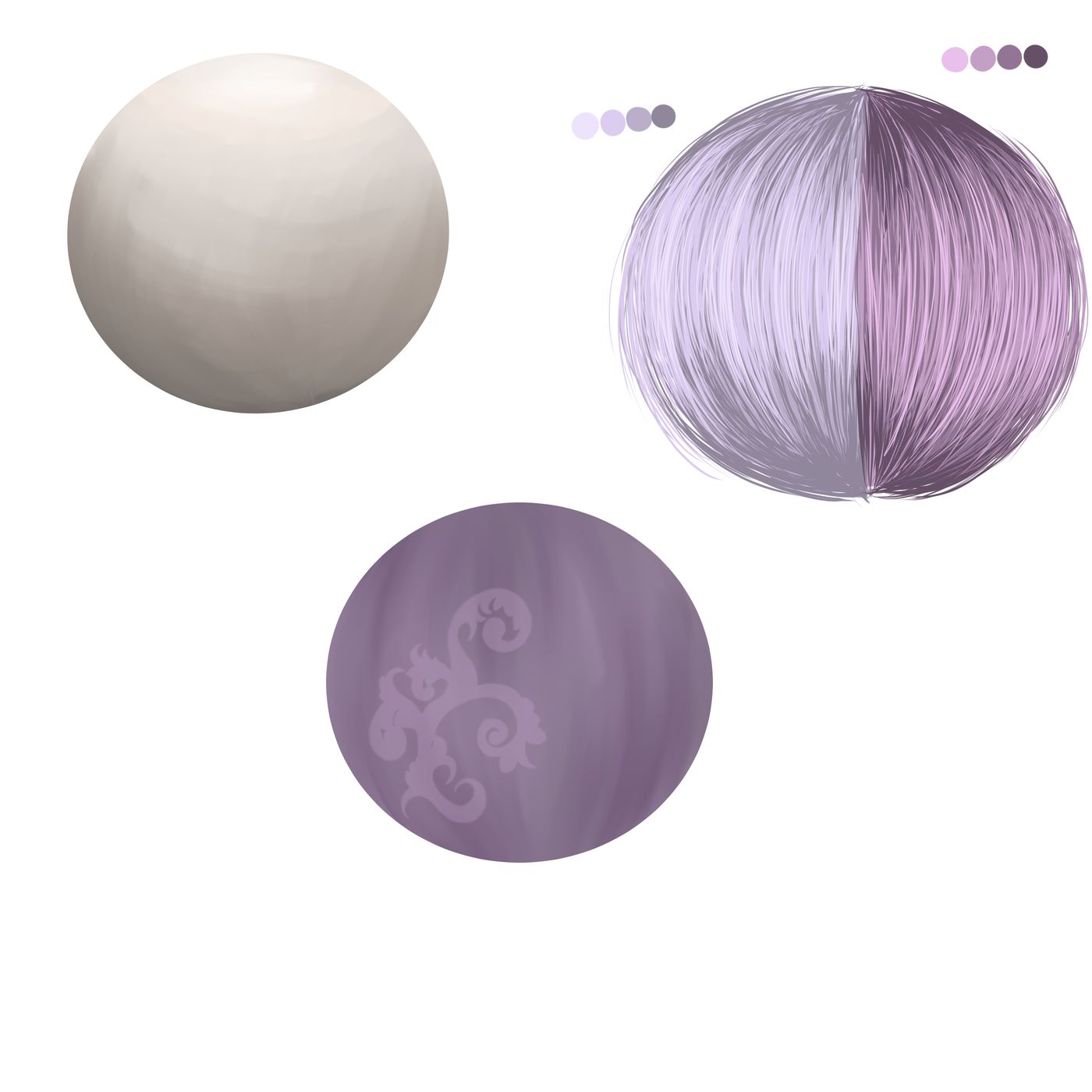 I was then asked to create 3 texture spheres relating to the character.

at this point, I had discovered the wonders of clip studio paint and decided that it would make life easier if I switched over to use this program.

here are the texture spheres for her Skin, Skirt, and Hair. 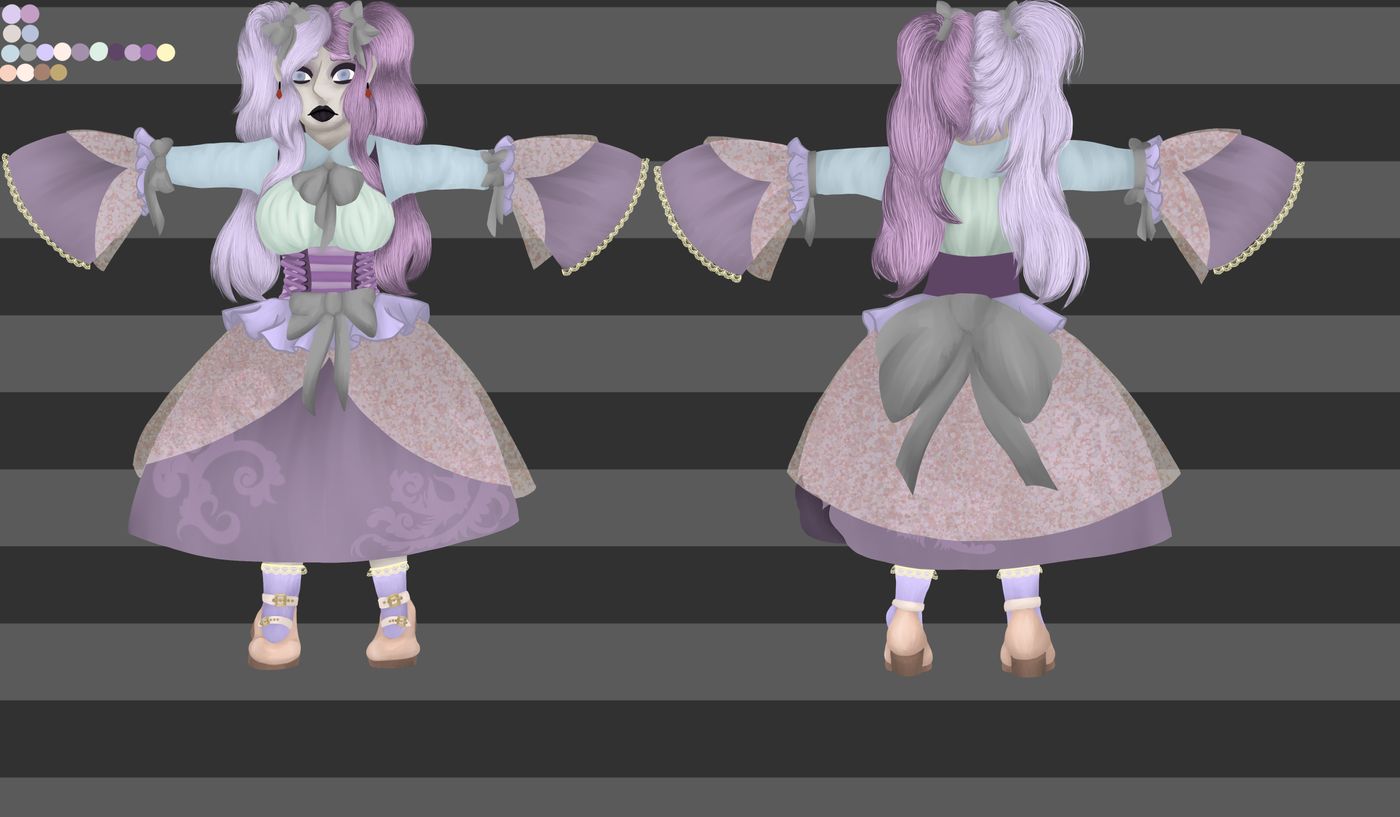 Then finally I was asked to Render my character.

this task proved to be a challenge, as I was still not comfortable with using Clip Studio. however, I powered through, learning on the go and I believe this was for the better. I don't believe I'm would have been able to achieve this result with Sai.

I stuck mostly to the original design, changing only a few things.

I am very happy with how this turned out. 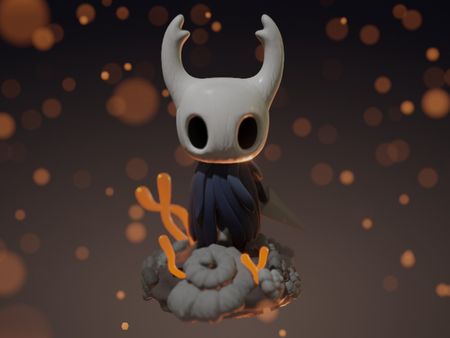 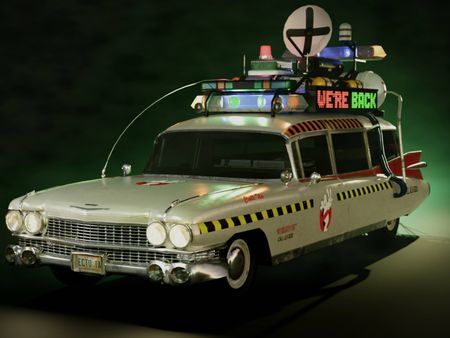 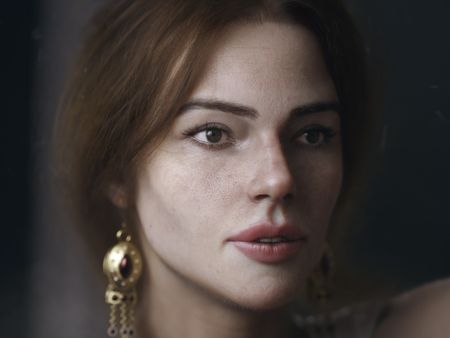