0 81 0
Round of applause for our sponsors 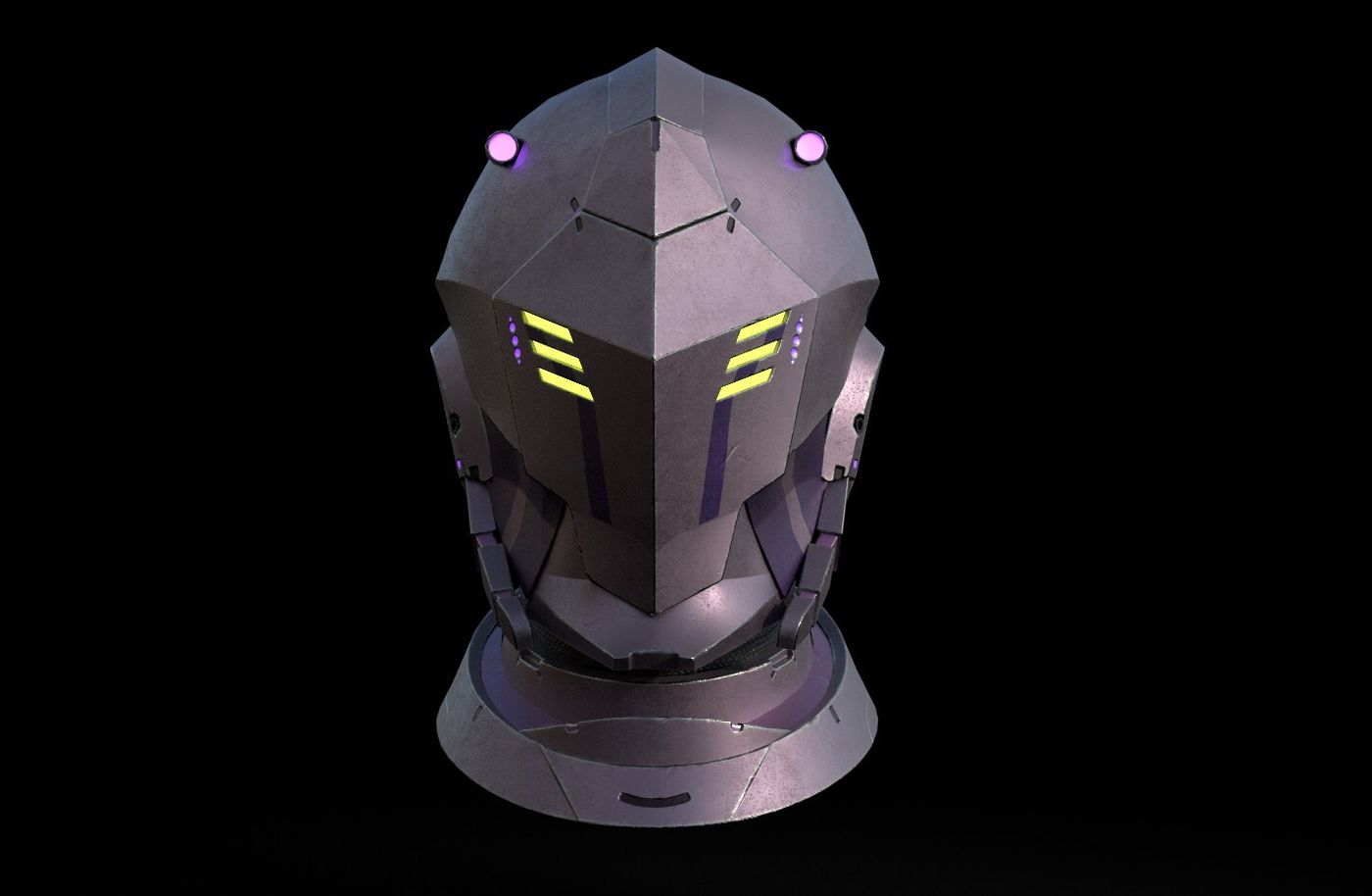 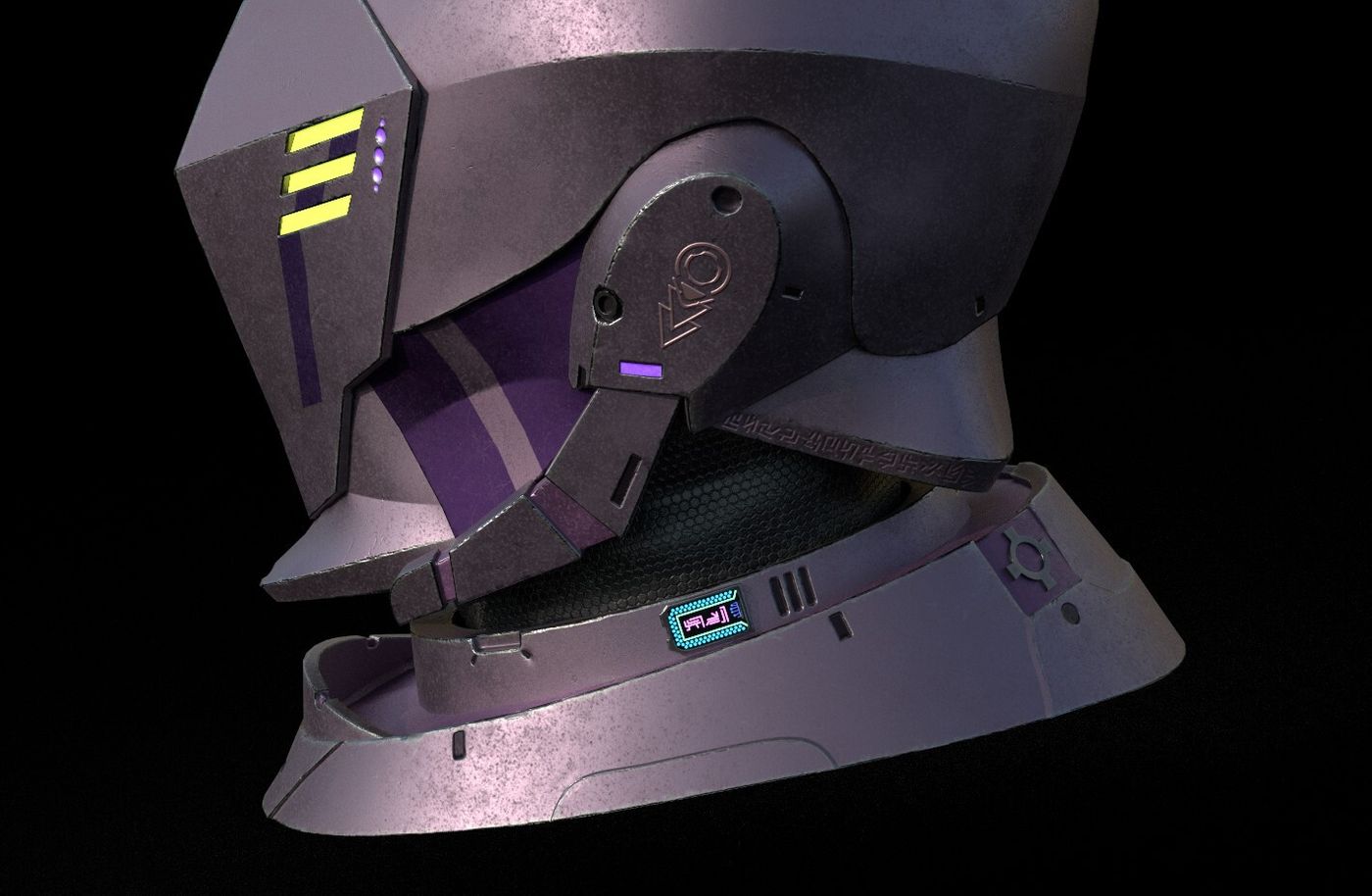 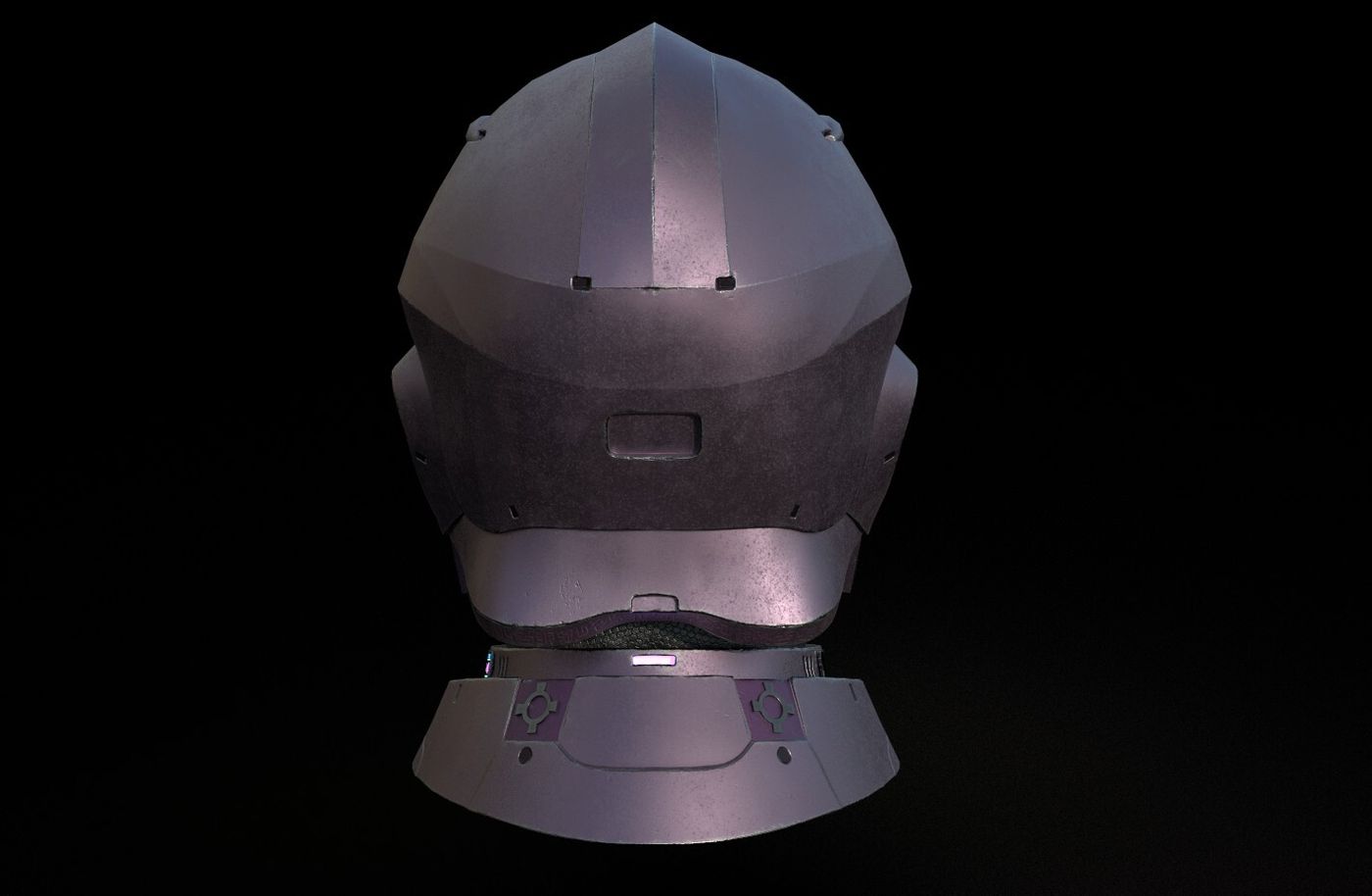 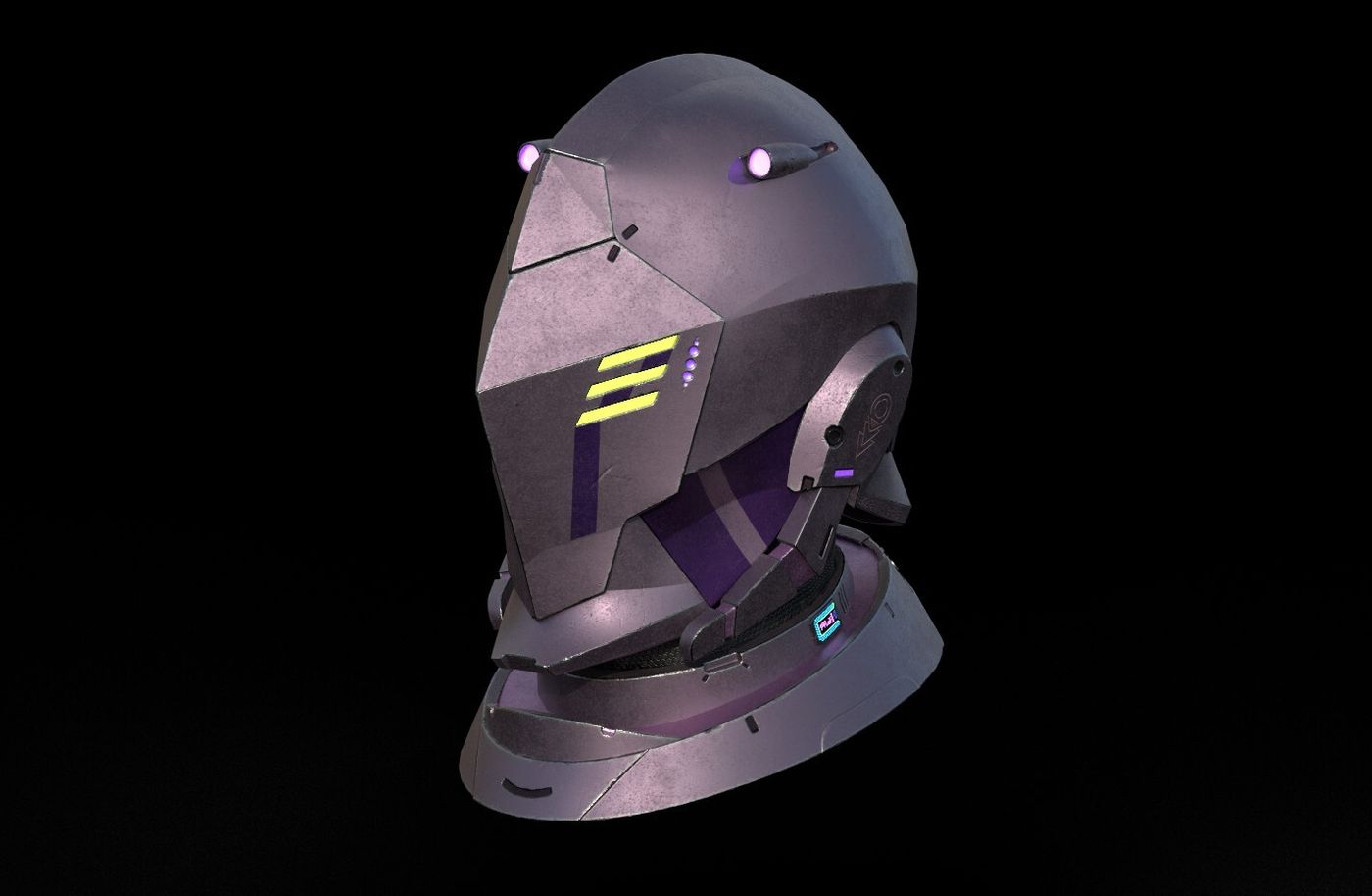 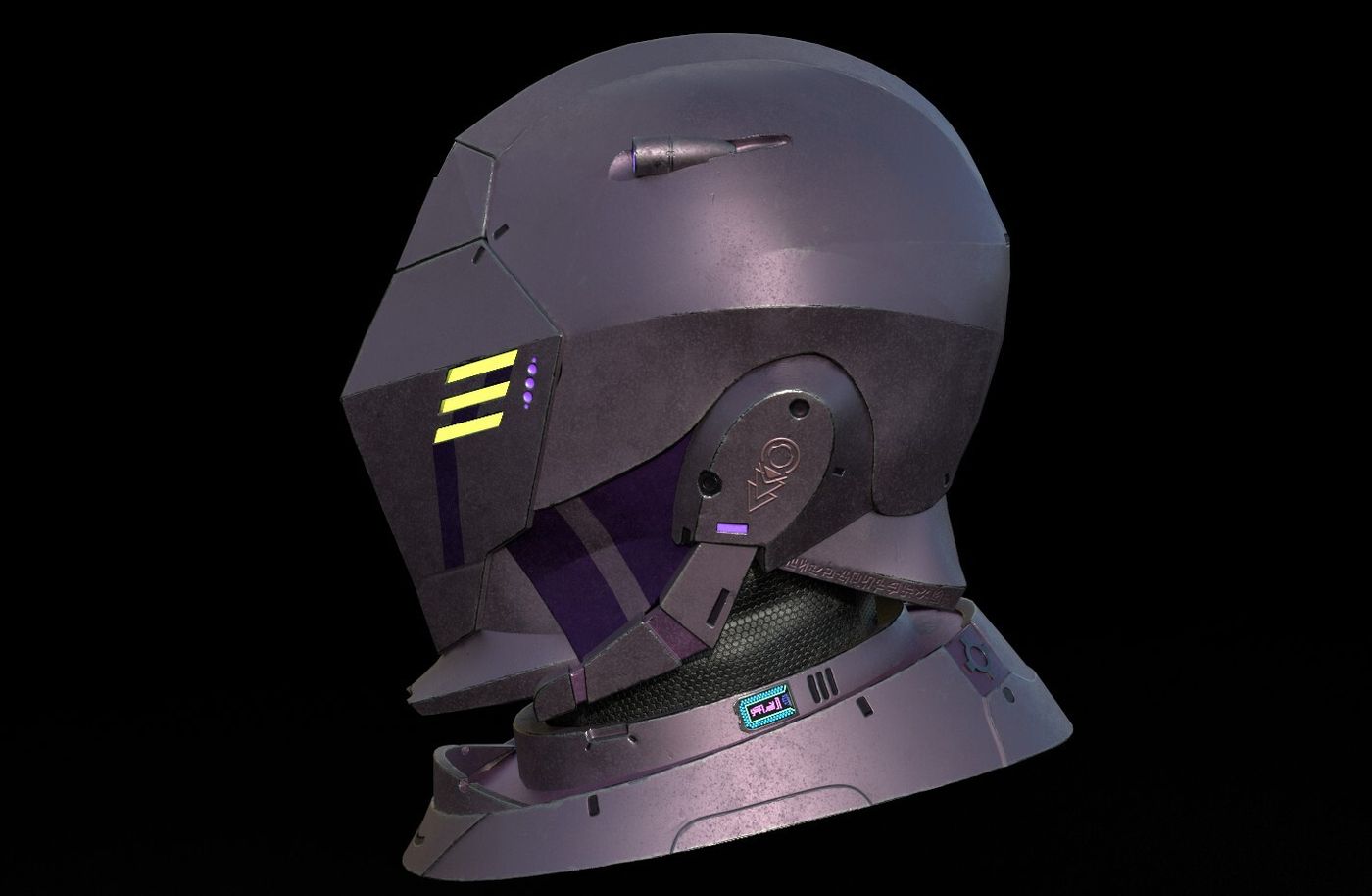 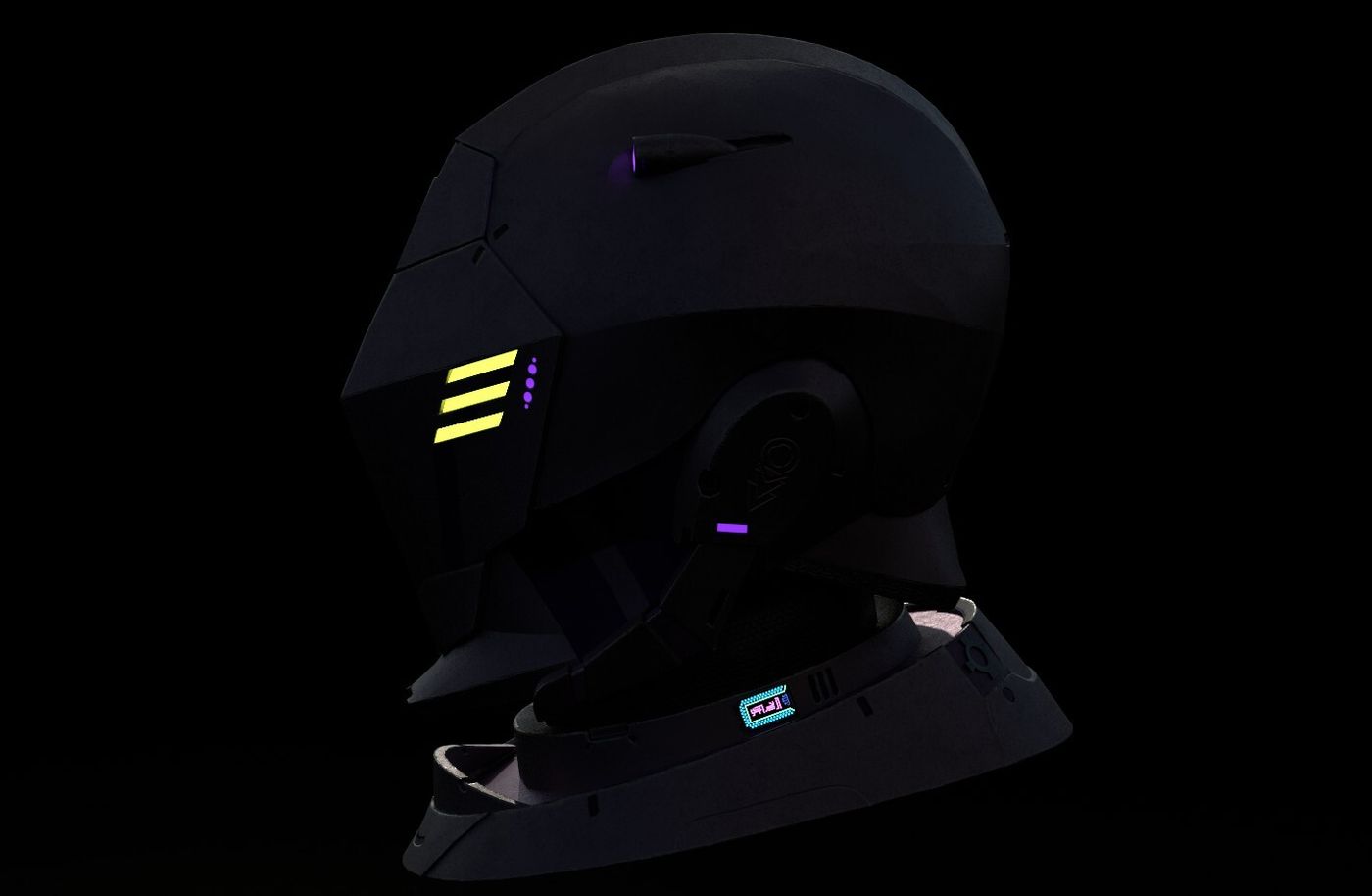 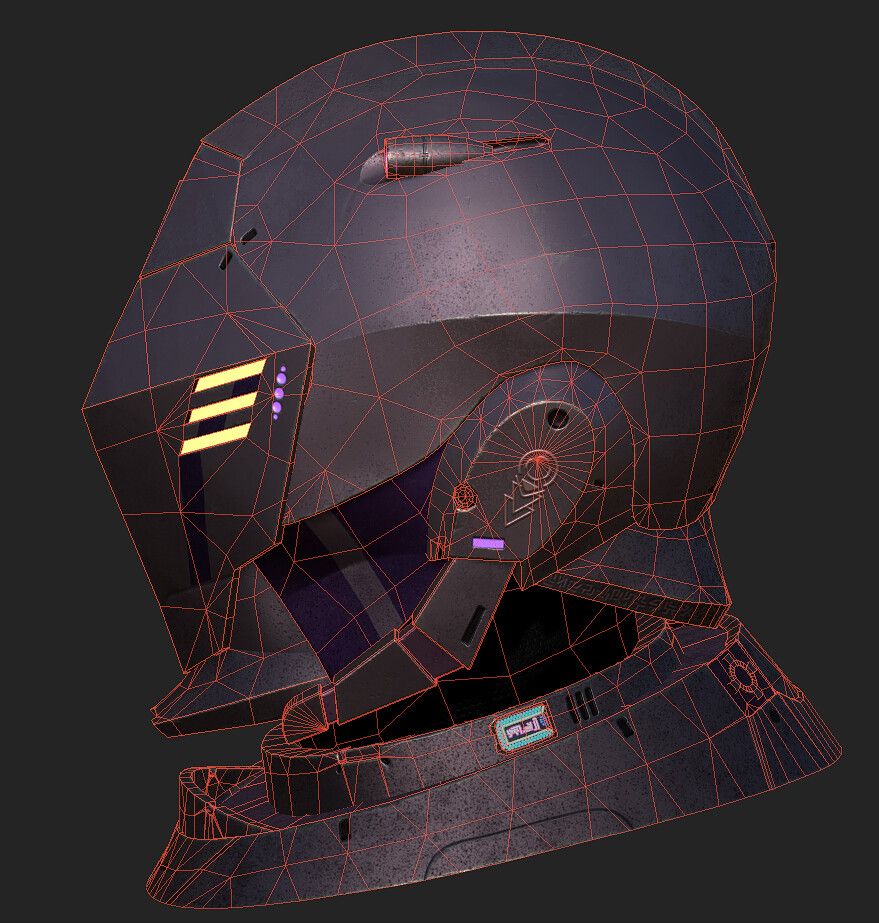 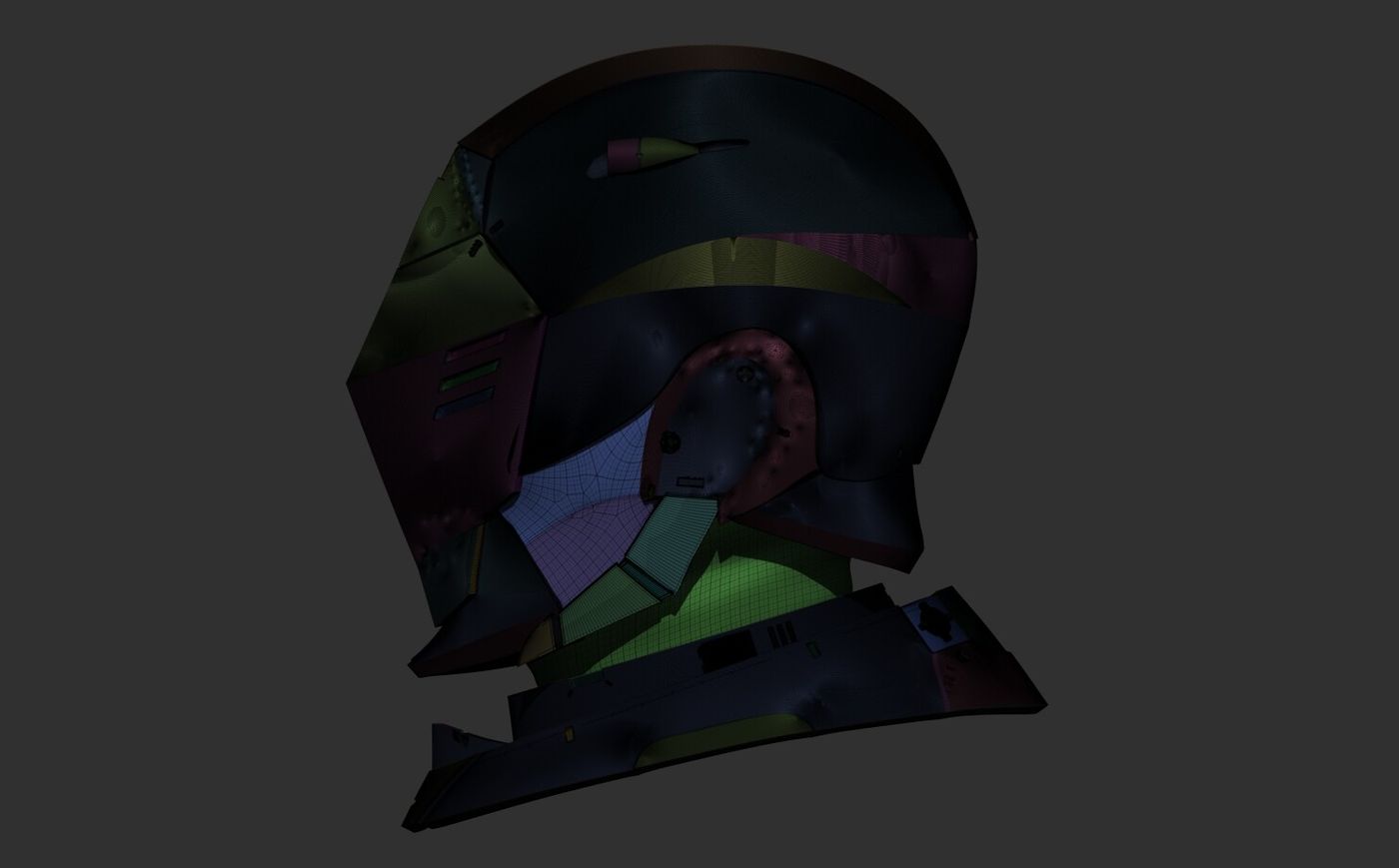 I wanted to create a sci-fi helmet while pushing the texturing to feel a bit more alien. I didn't want just a basic damaged helmet, rather wanted to add some story and meaning. Because of this I chose for the helmet to feel used but not overly worn, as space is a dangerous place and an extremely damaged helmet wouldn't offer much protection from the elements. I also wanted the helmet to have a story, a culture. So created some basic insignias for the alien race as well as alien lettering/alphabet. I wanted these people to be In touch with their past (a civilization with ancient roots) Because of this I decided to add some scripture and engravings around the collar, a trend that has continued from an ancient lineage of this alien race. Enjoy. High poly was modeled in Zbrush using Poly groups and Booleans. Retopo and low poly in Maya, Baking and texturing done in Substance painter. Rendering also done in Substance painter via I-RAY. 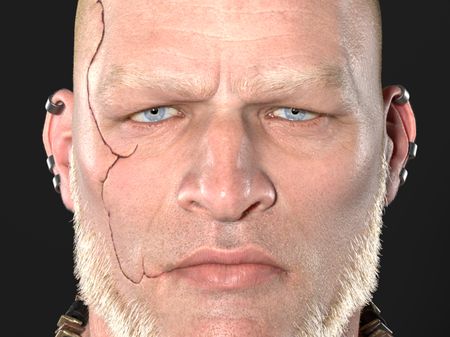 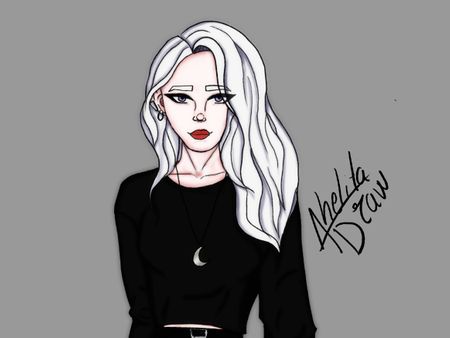 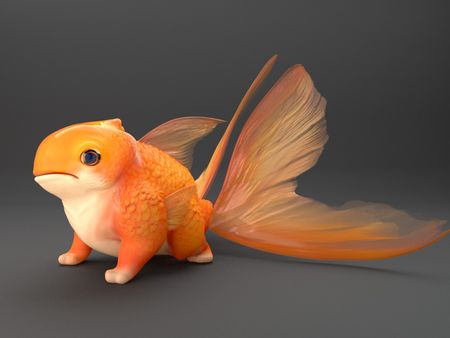