I did this robot when I started studying in 3ds max, following a beginner's tutorial on Pluralsight back then it was Digitaltutors. Then I redid it when I changed to Cinema 4D.

4-5 years later I decided to do a retopology on it, add some extra details, and UVW mapped every single bit of it, for Substance Painter.I think I reached the point when I can finally forgive the amount of time that UV mapping takes away, and see all the hard work paid off in Substance, when I apply all the texture to the model.

For the final process, I used Corona Renderer in 3ds max for rendering, set up a lightmix passes for the studio lighting.

I rendered the animation in a lower resolution with 24 fps in EXR formats to have control over the render passes.

I exported the exr sequence in after effects, played around with the passes.

After that, I exported the rendered mp4 video to Da Vinci Resolve. Since I only rendered 4 seconds, I found the loop very quick, but in Resolve I managed to Time Warp it and slow the video to 8 seconds without any artifacts.

Here are the final results. 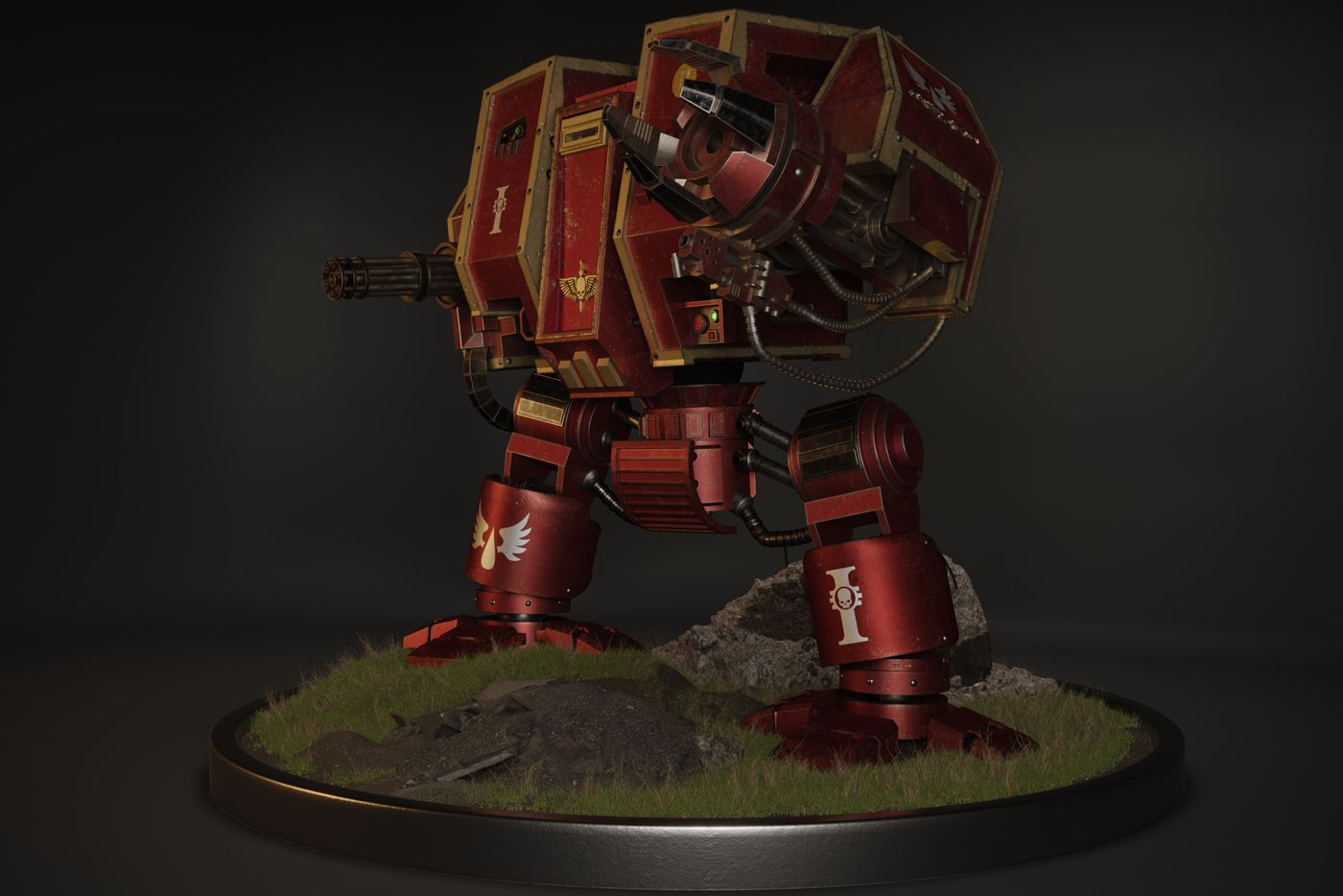 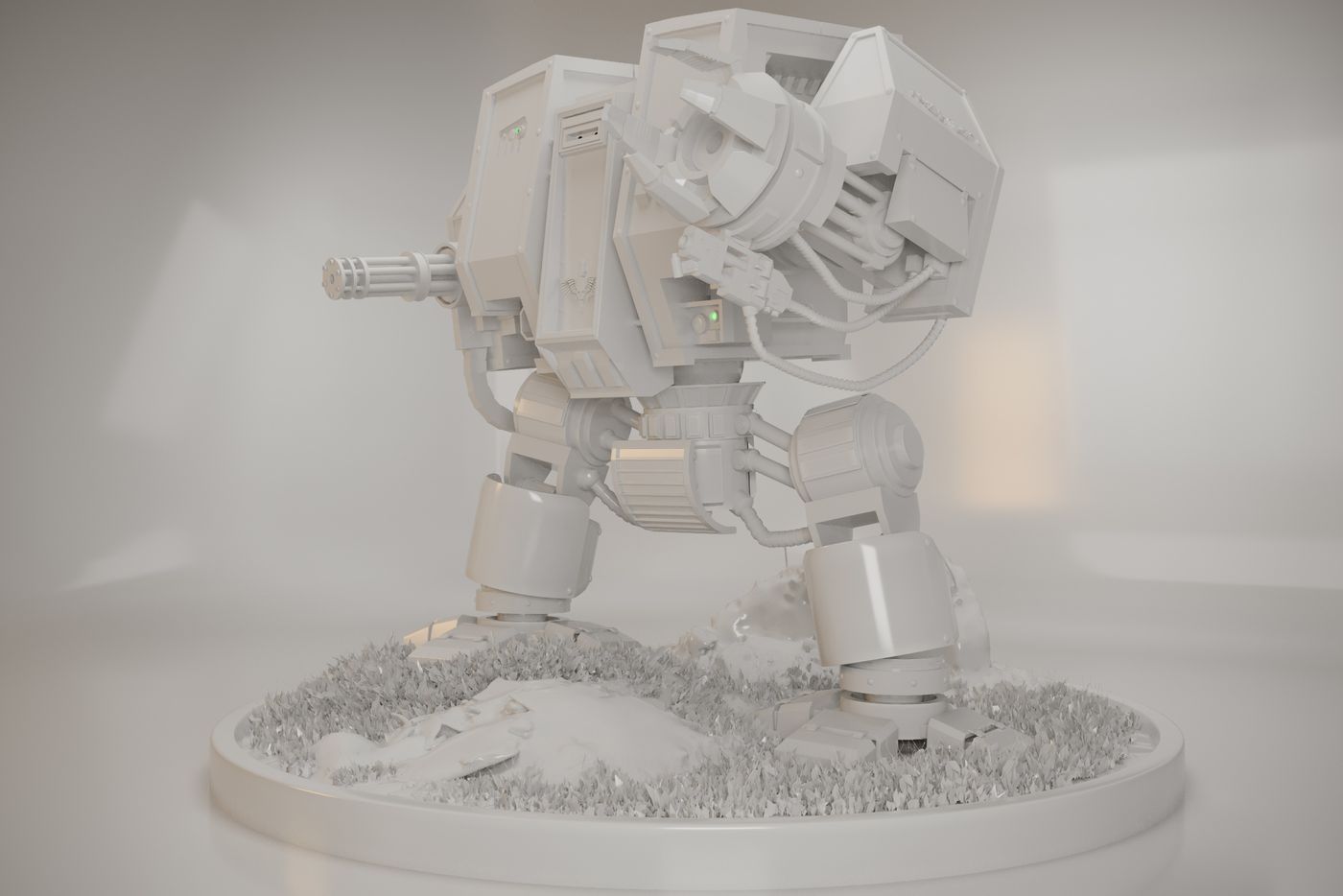 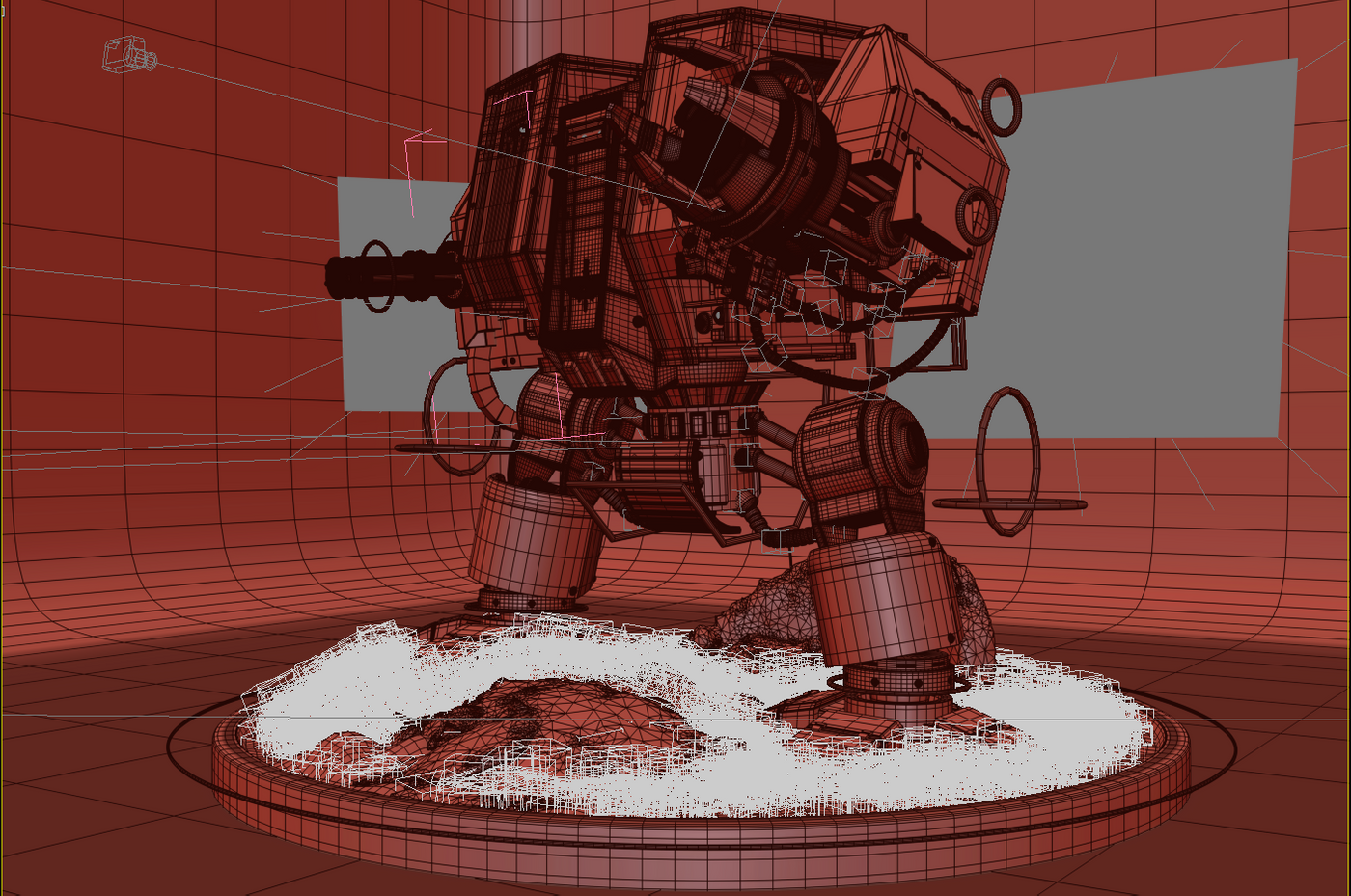 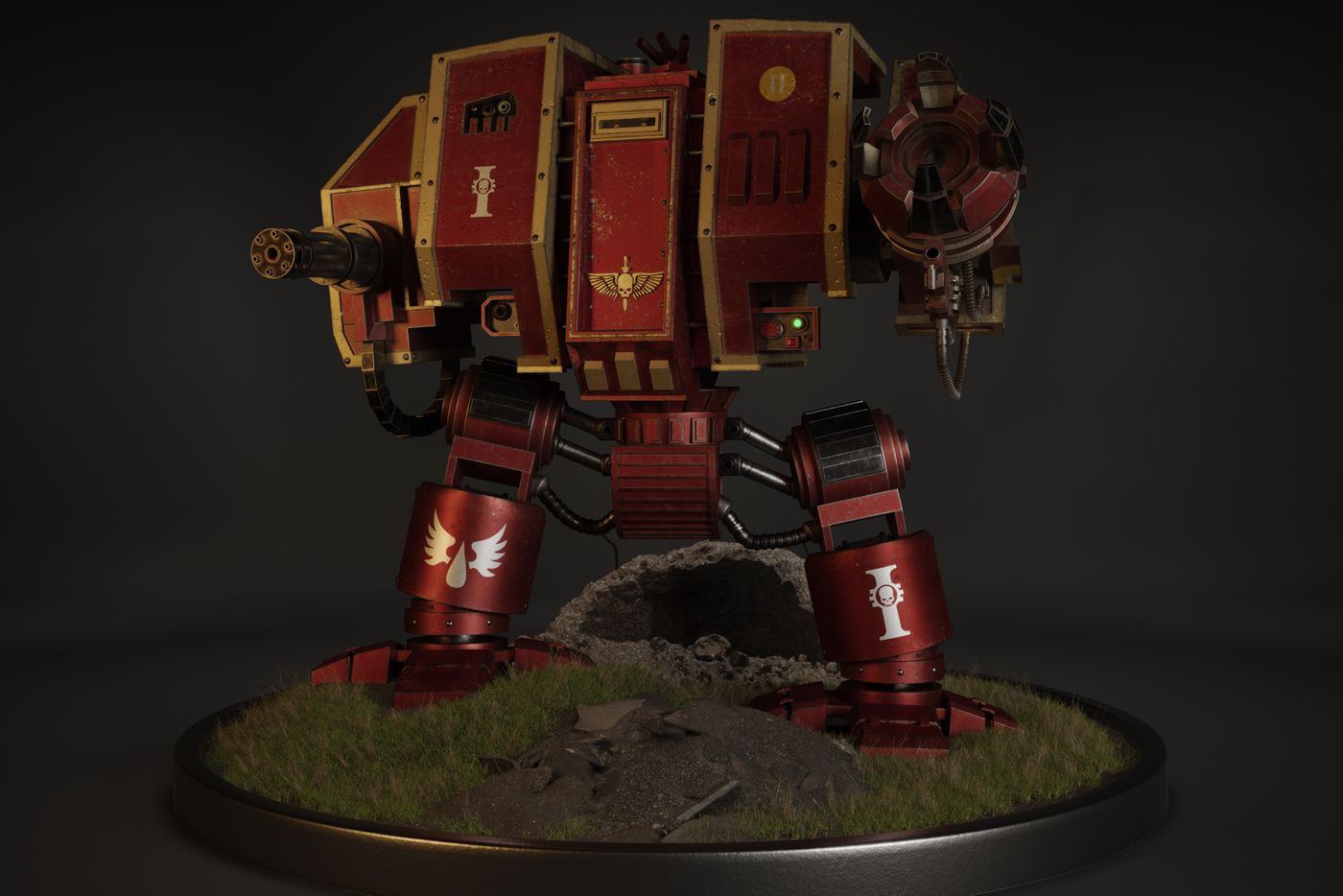 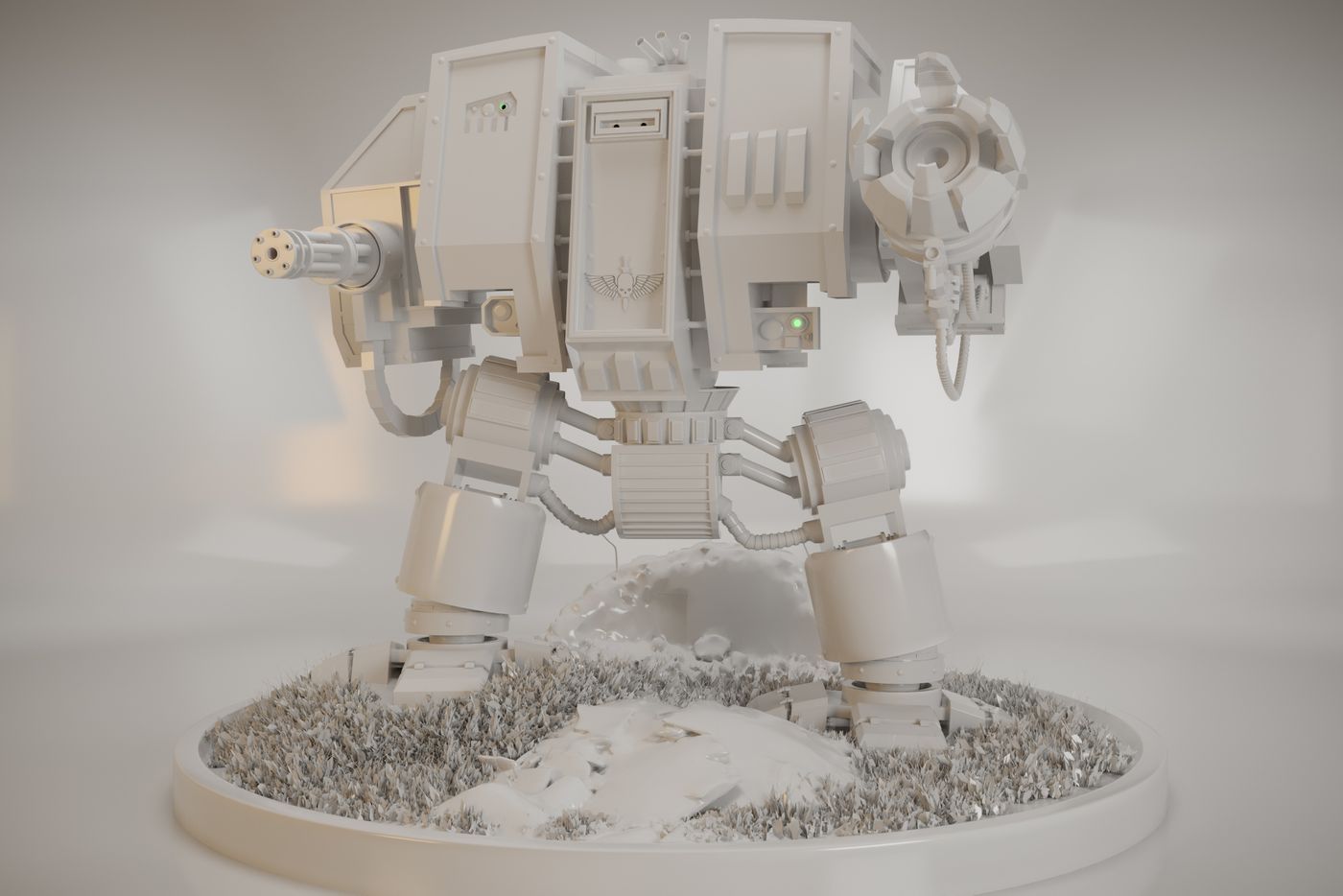 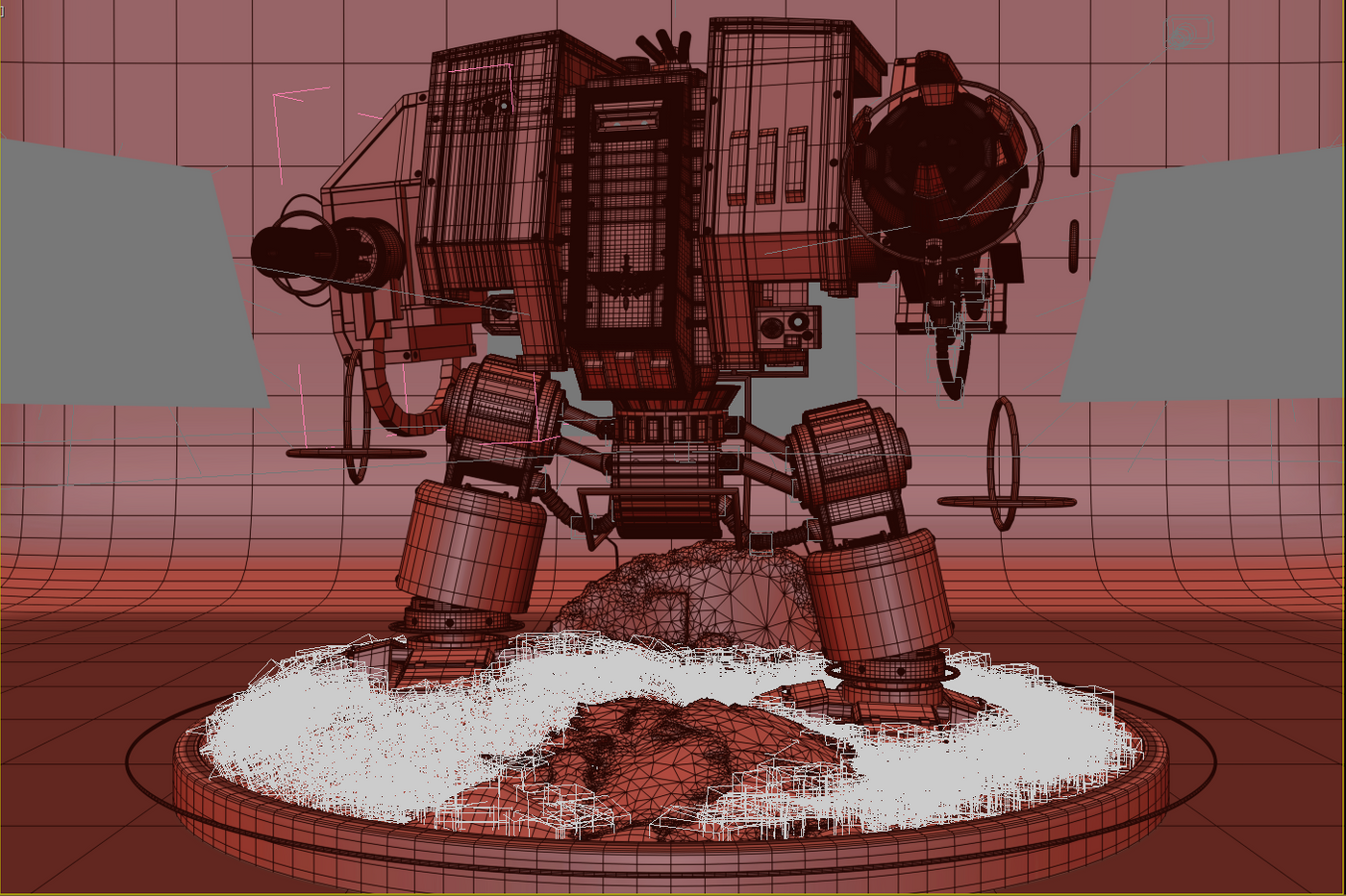 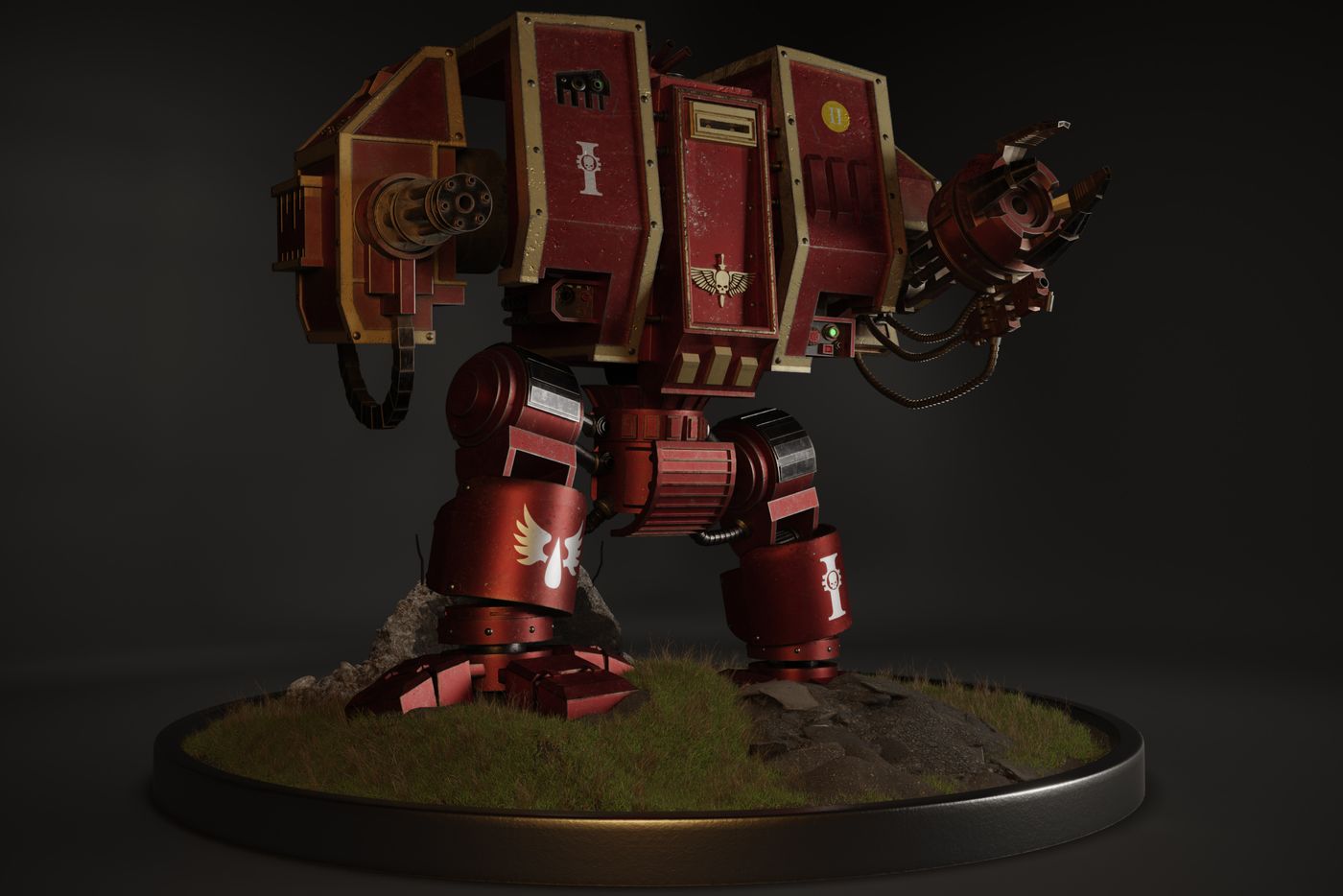 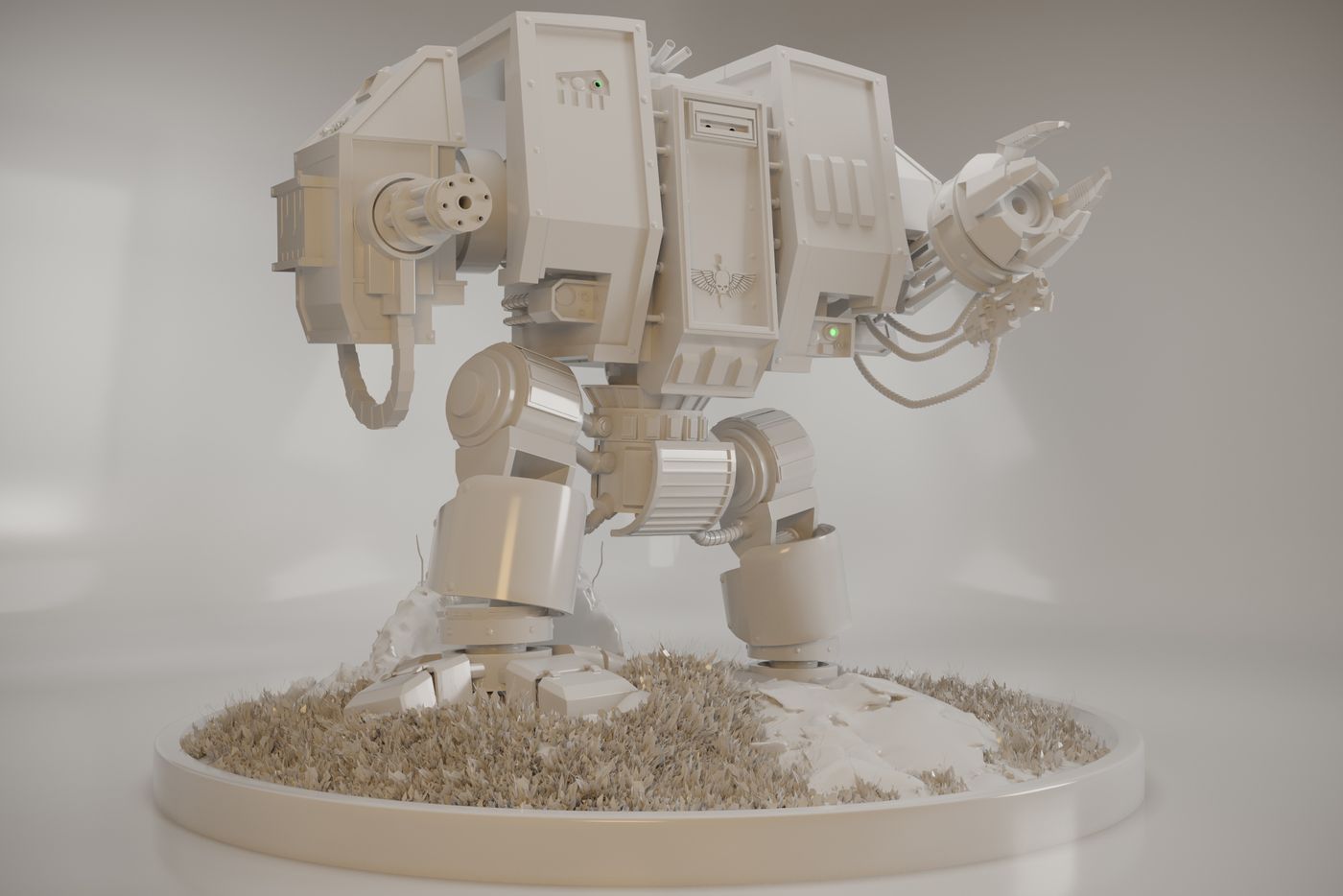 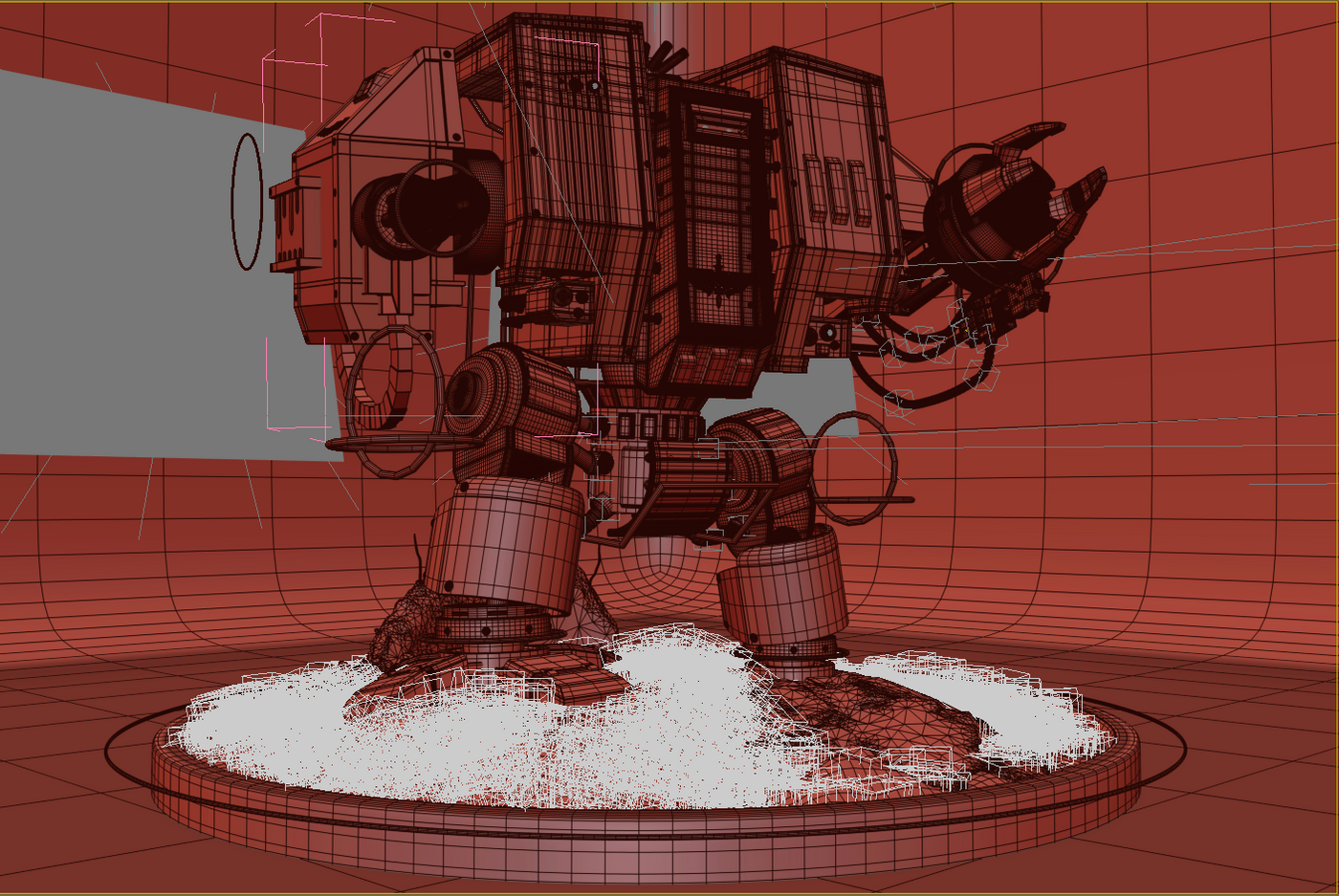 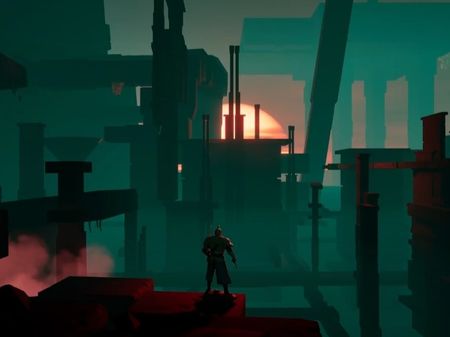 The Dawn of a New Adventure! 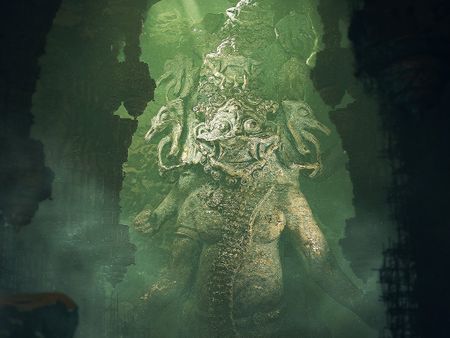 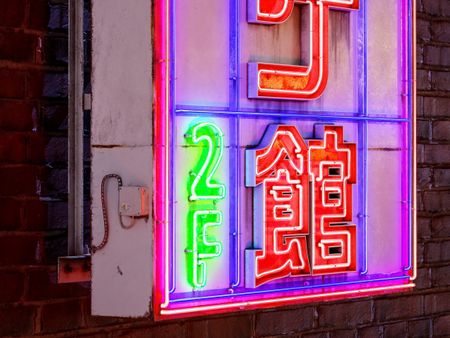