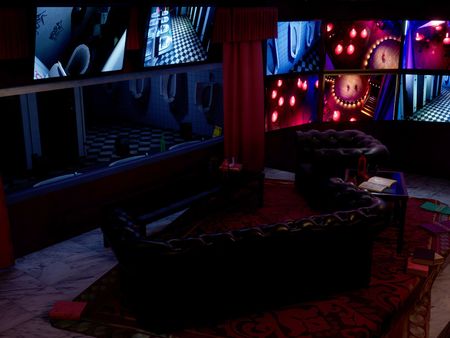 Third environment out of four, based on the myth of the vampire from his origins in ancient Mesopotamia to now. A pub cabaret run by vampires, build from the ruins of an old church. This environment is part of my final degree's project.

0 92 0
Round of applause for our sponsors

The Red Room is one of the secrets areas of the local. Originally this room was one bathroom but turned to a room where vampires can observe potential victims even in the most intimate places. The room also had differents relics and books from a past age that reminds vampires where they came from. 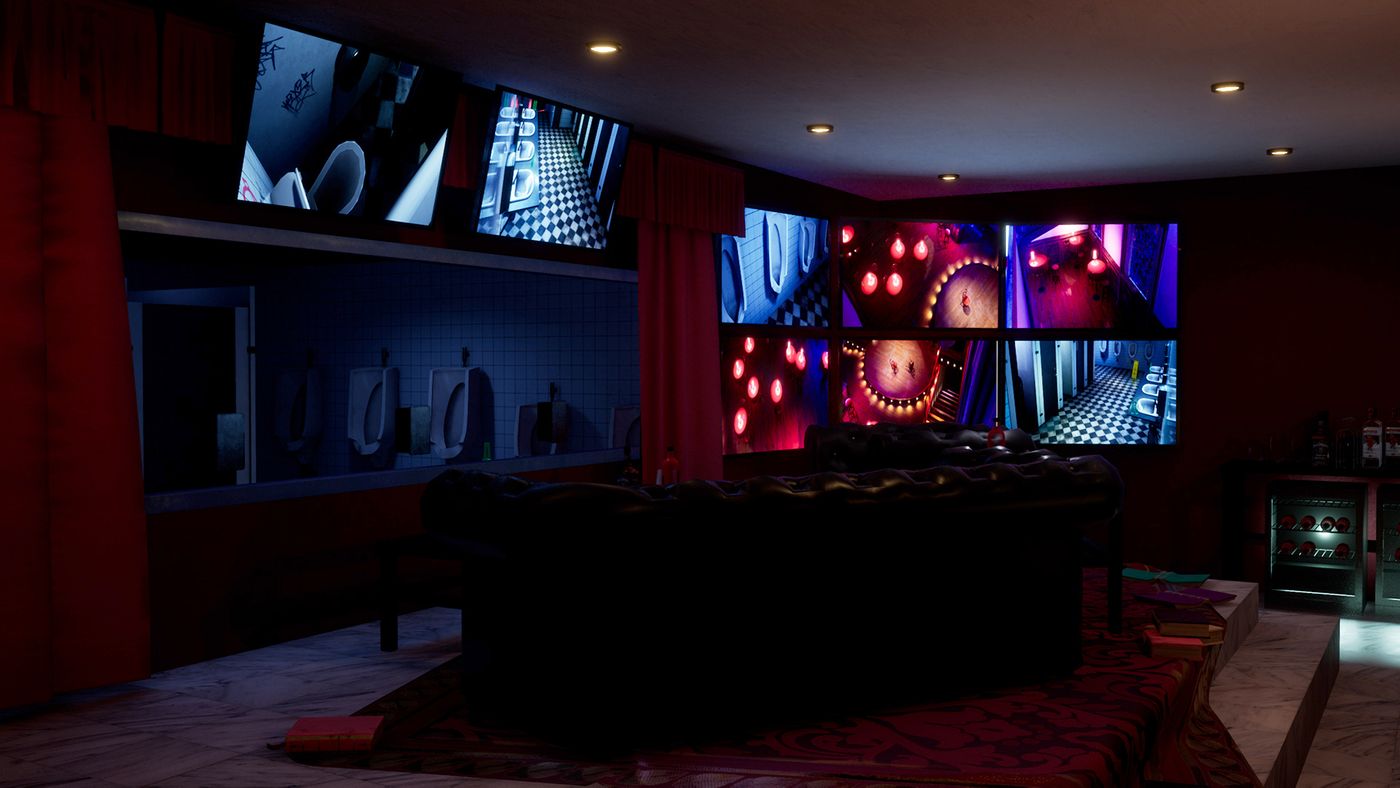 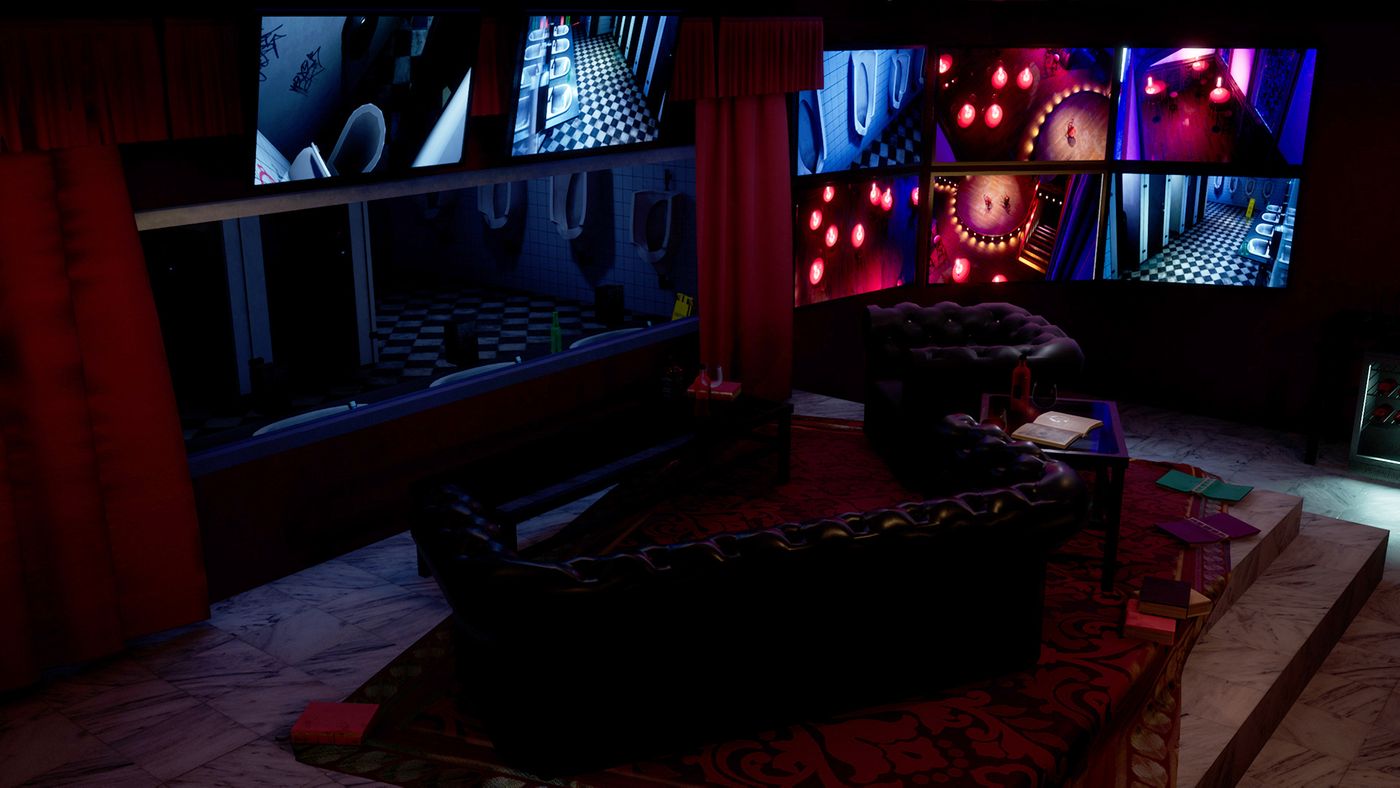 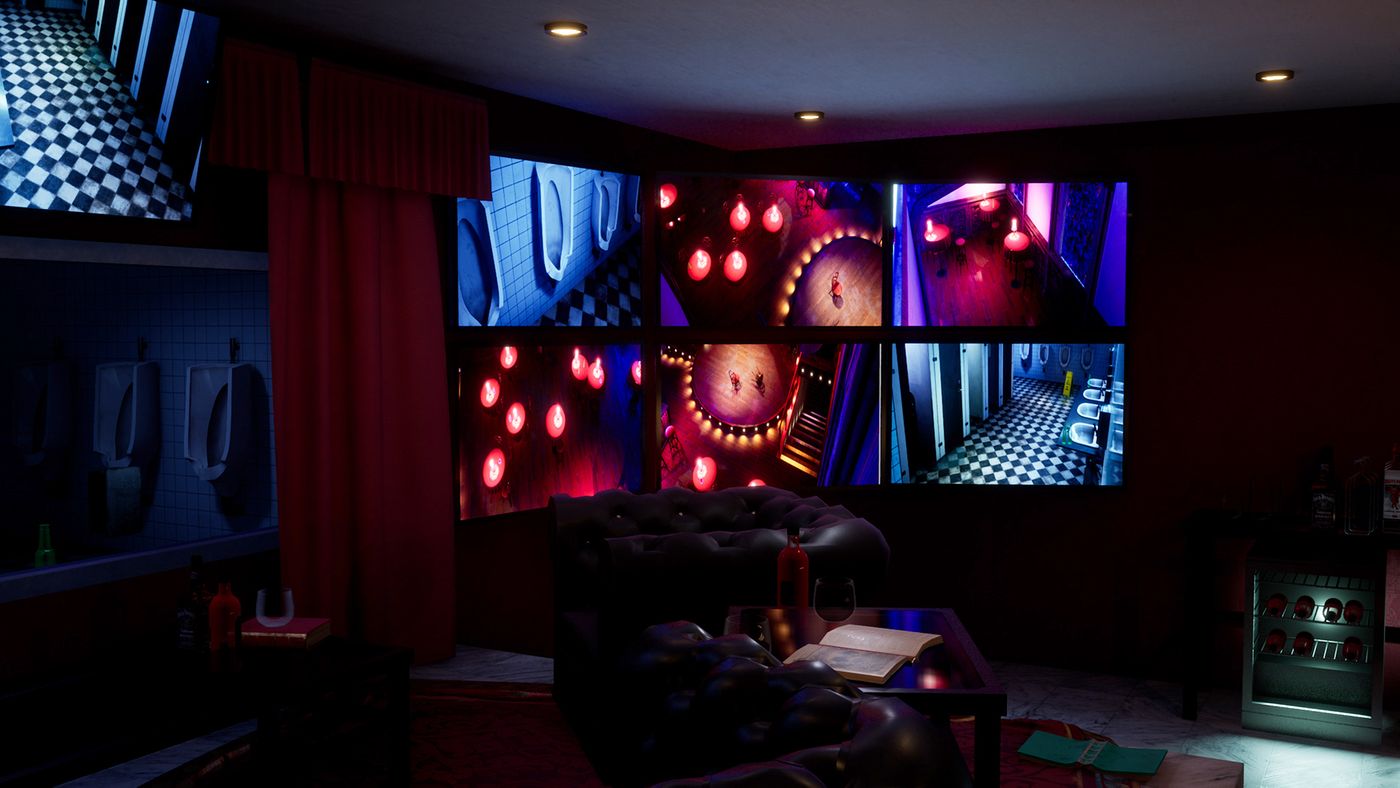 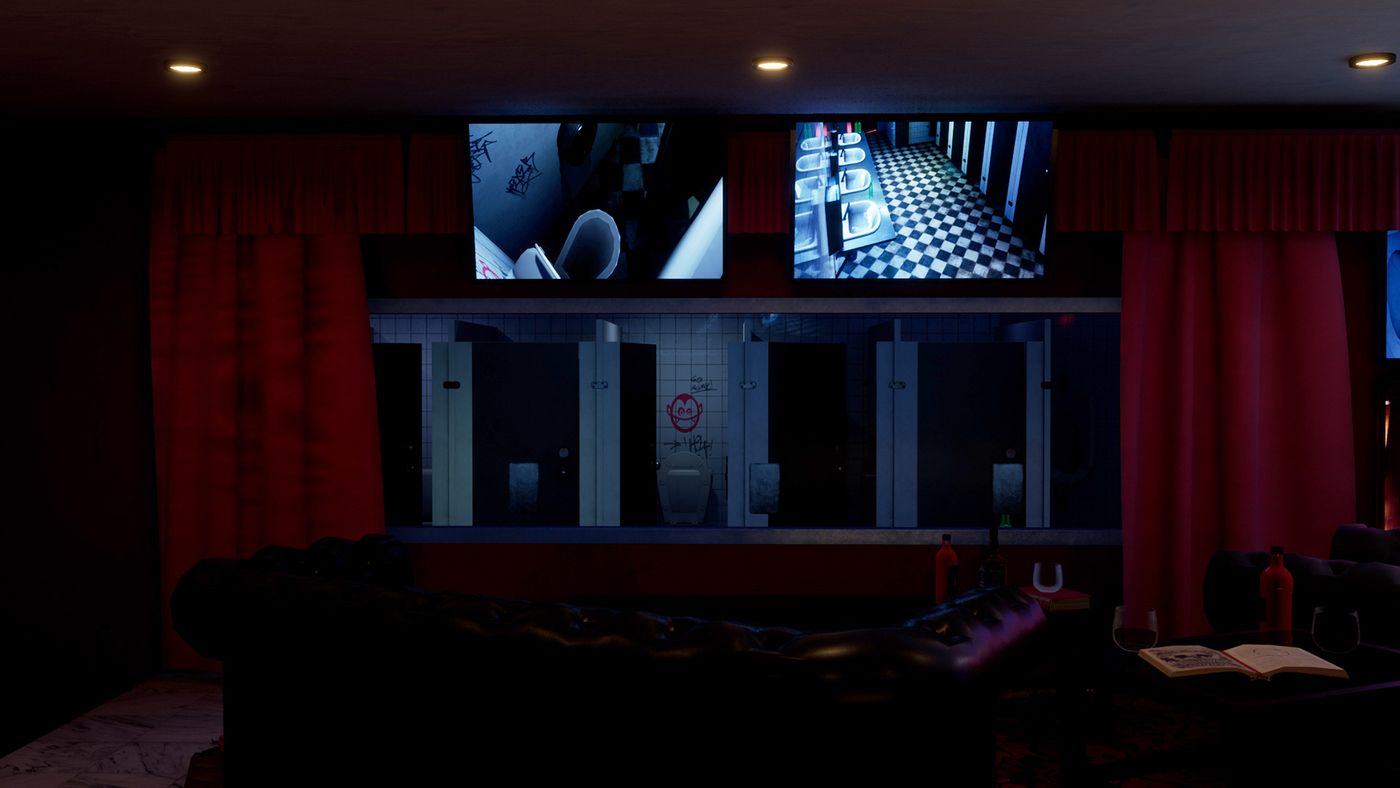 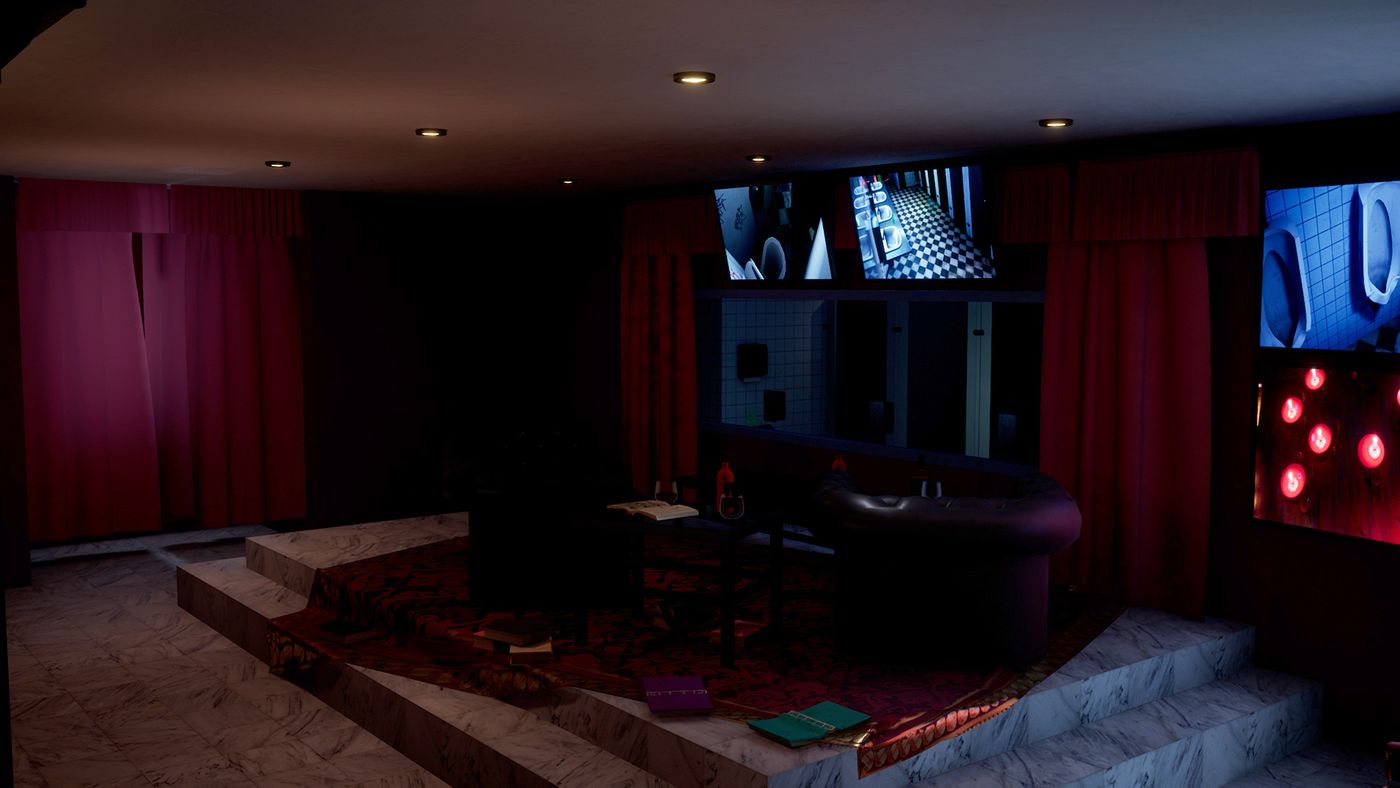 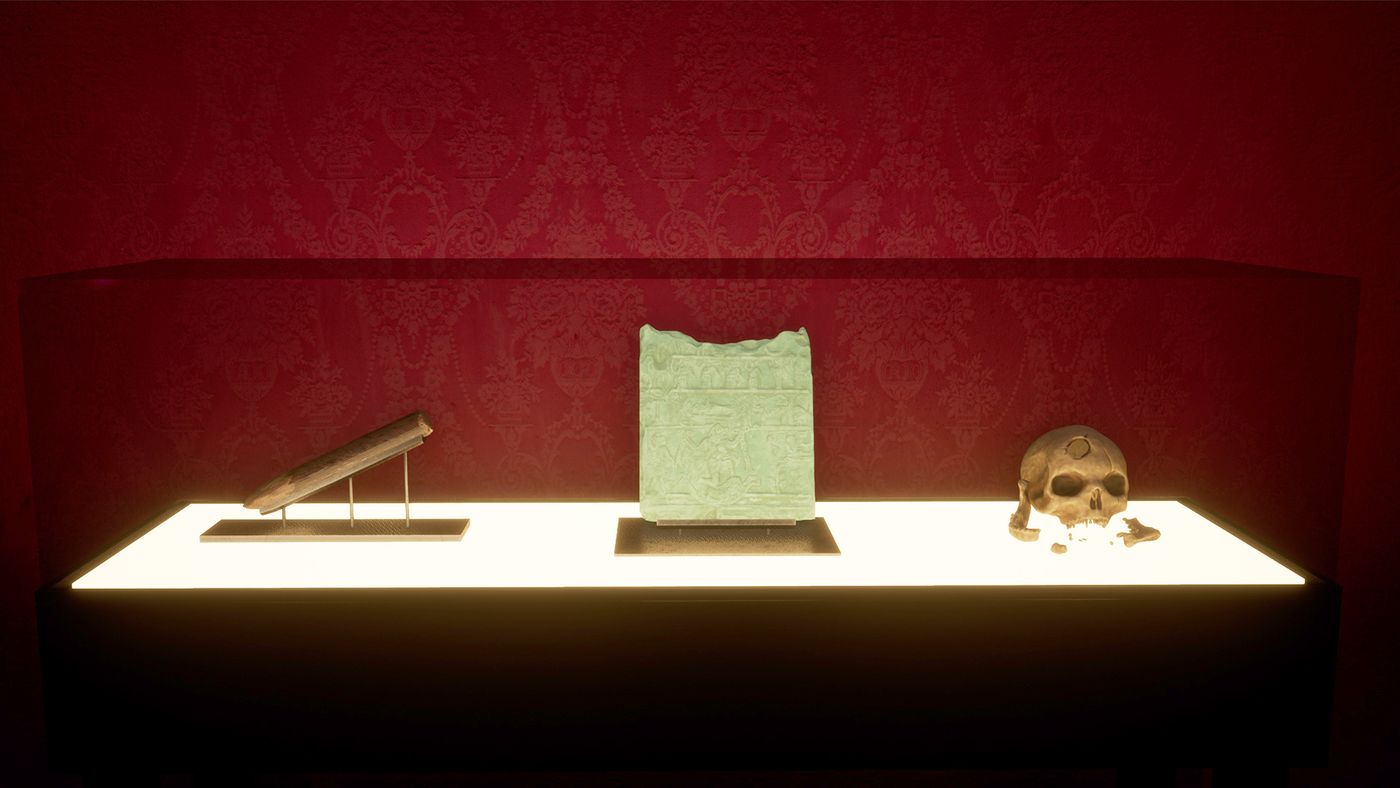 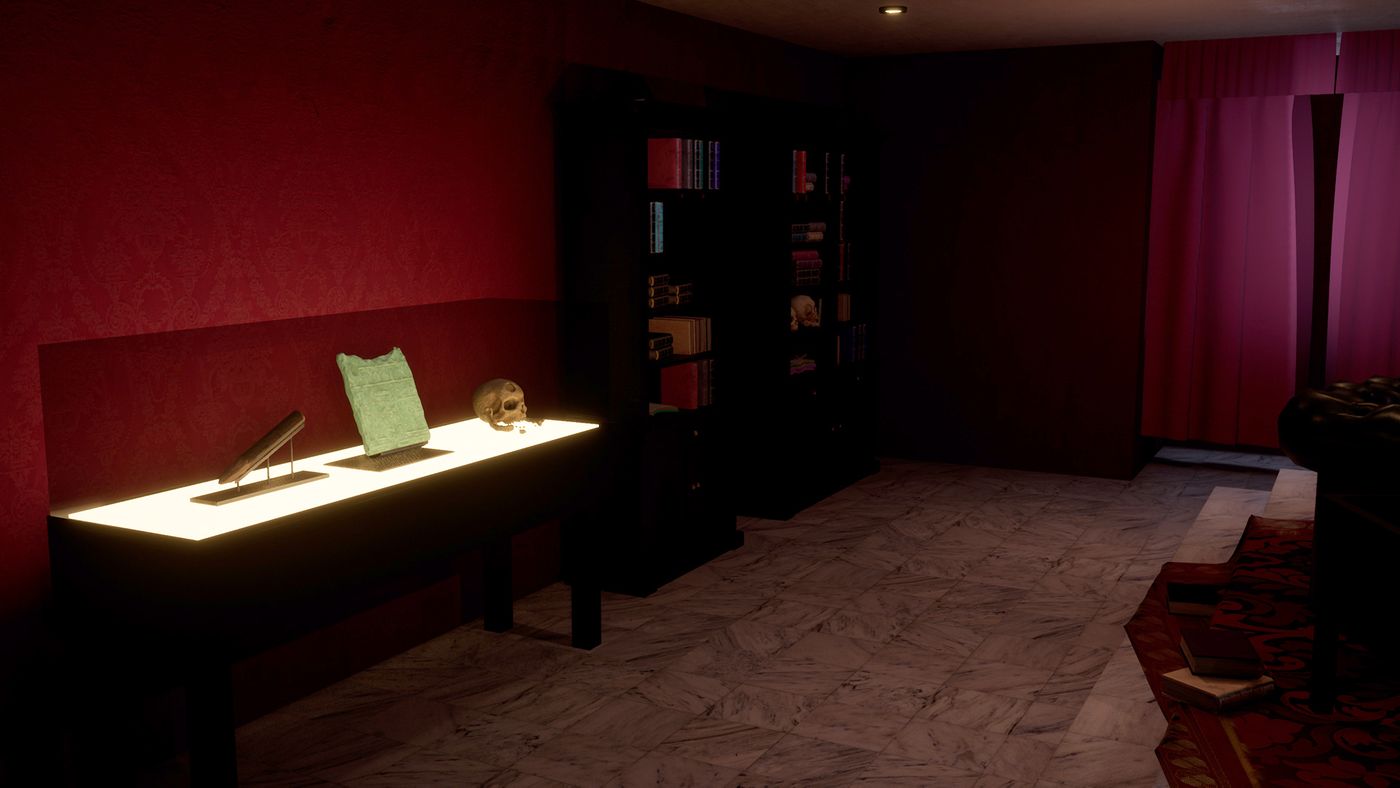 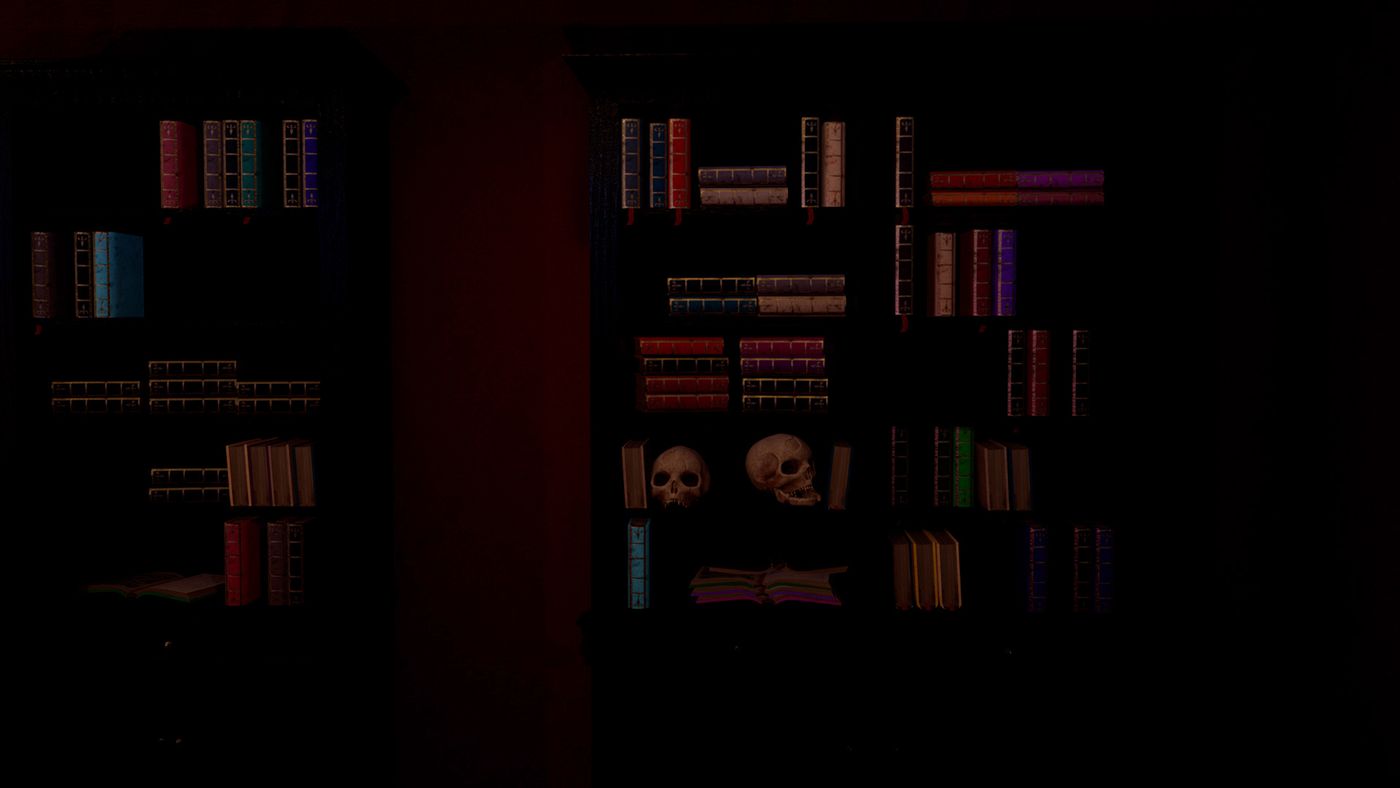 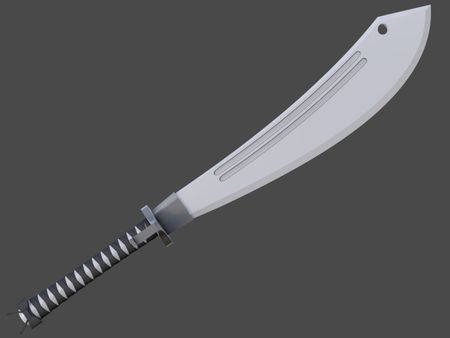 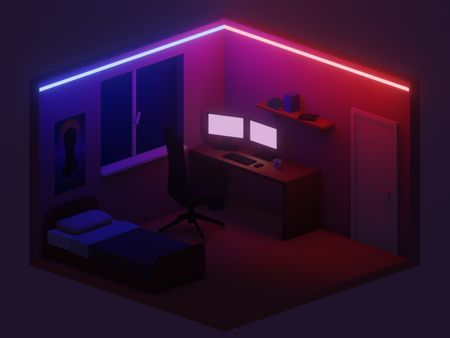 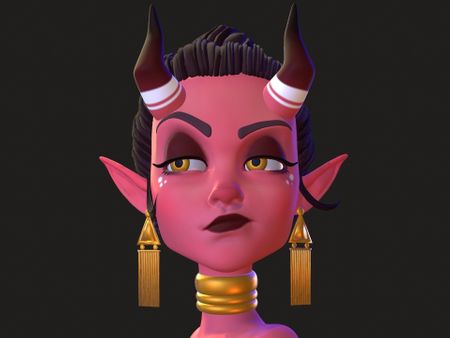