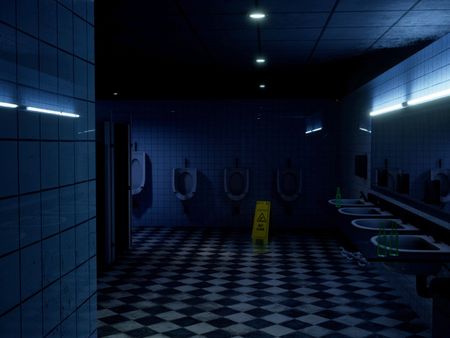 Second environment out of four, based on the myth of the vampire from his origins in ancient Mesopotamia to now. A pub cabaret run by vampires, build from the ruins of an old church. This environment is part of my final degree's project.

The Restroom is a unisex area, originally the local had two separate bathrooms but after some changes, the heads of the cabaret changed the original Restroom to another thing that no one knows. As opposed to the first floor that works as a trap to the eyes, the Restroom is dirty and neglected, perhaps showing the true nature of the local head's. But this Restroom is not just a bathroom, its mirrors and ceilings keep secrets. 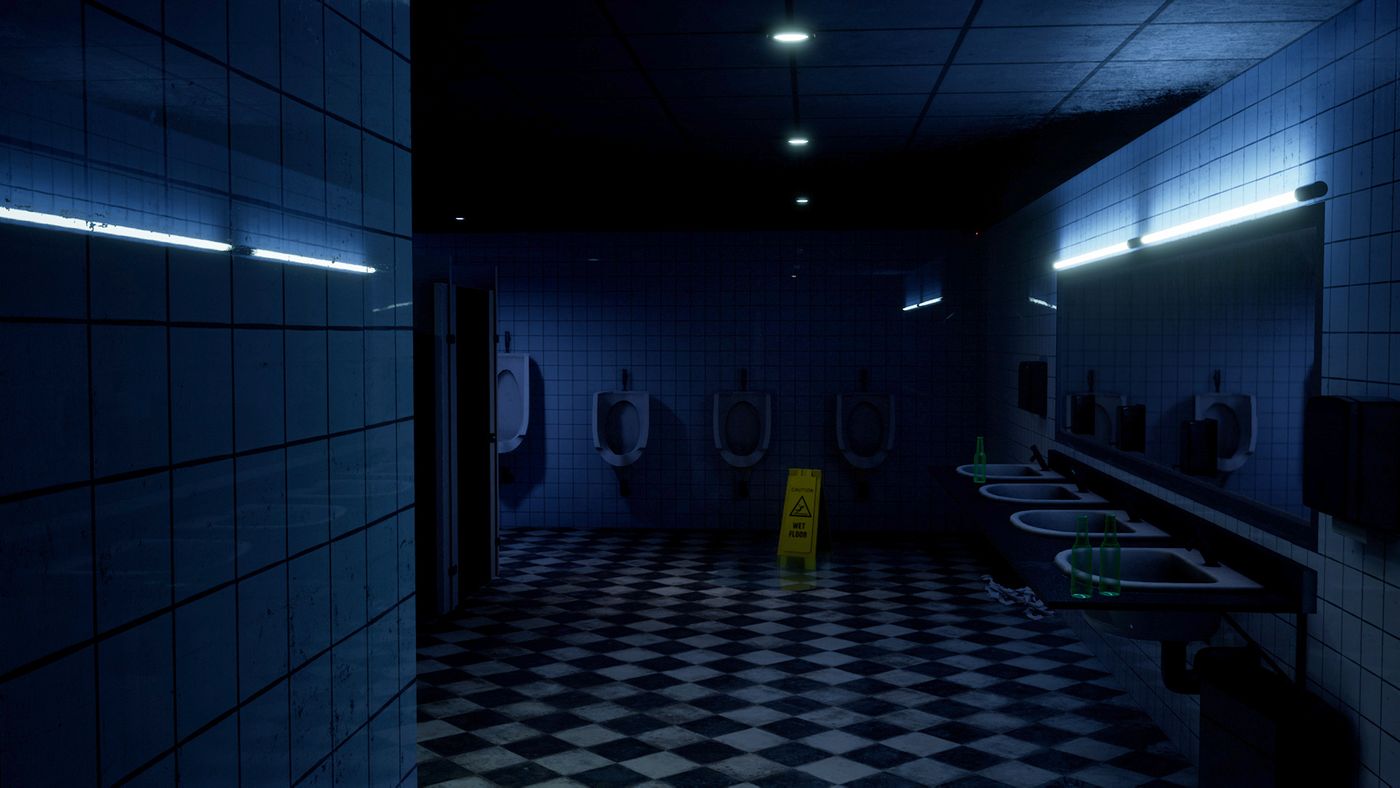 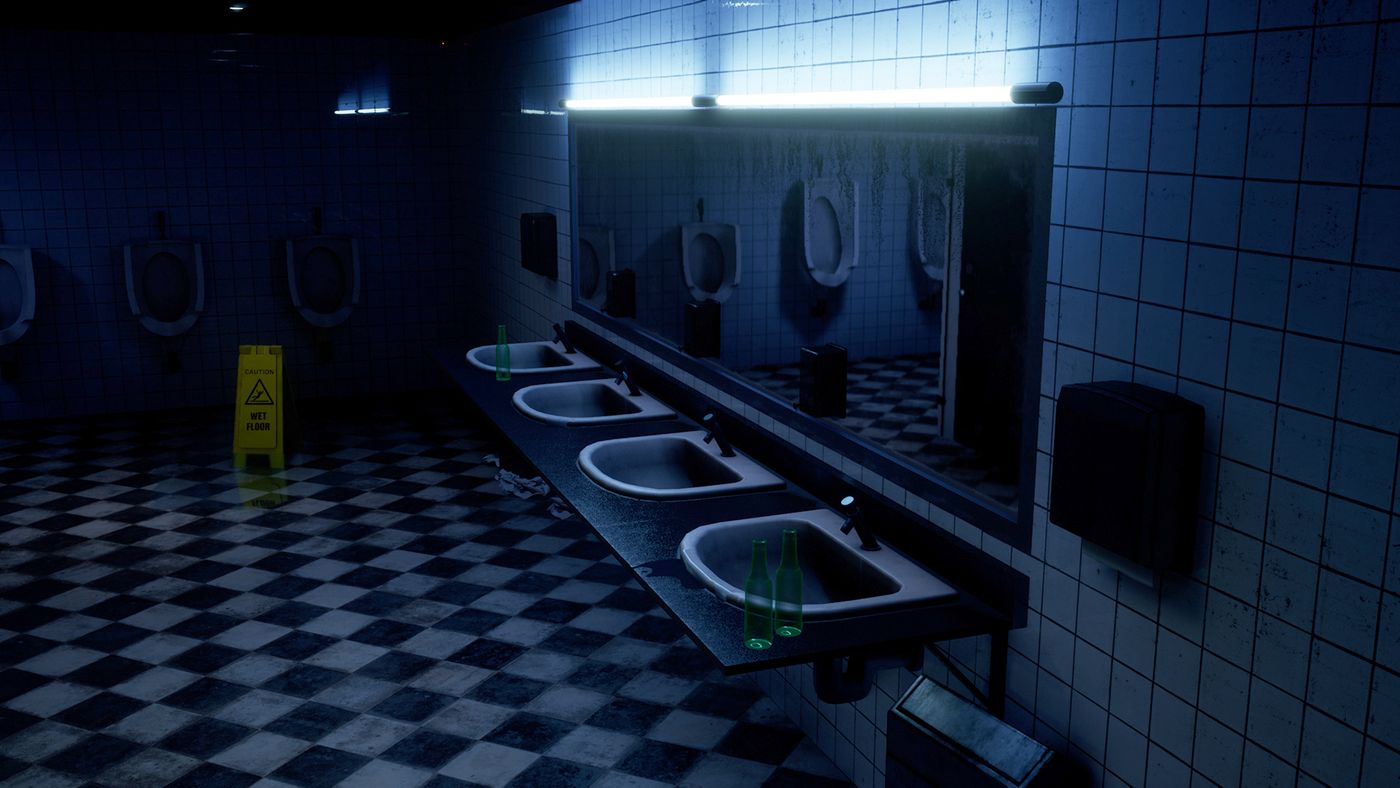 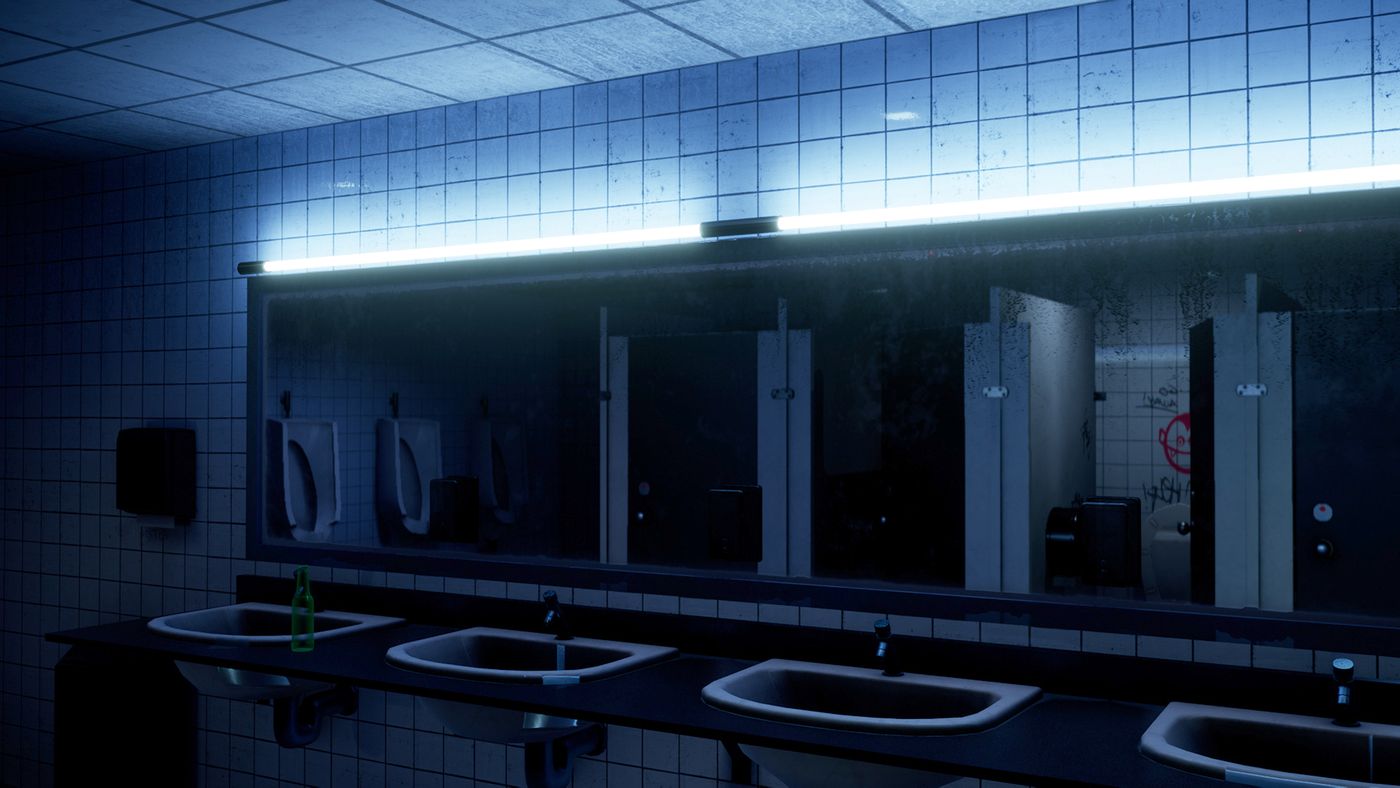 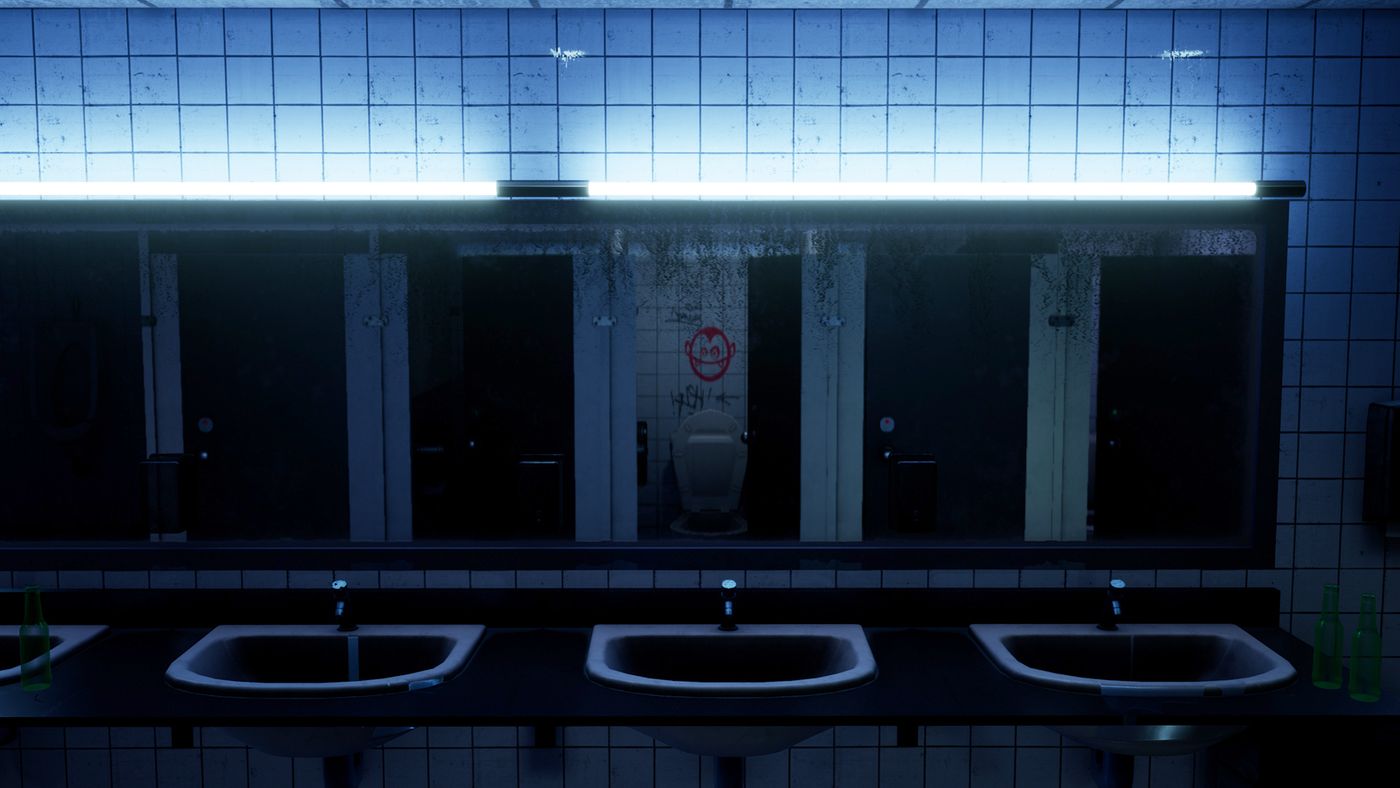 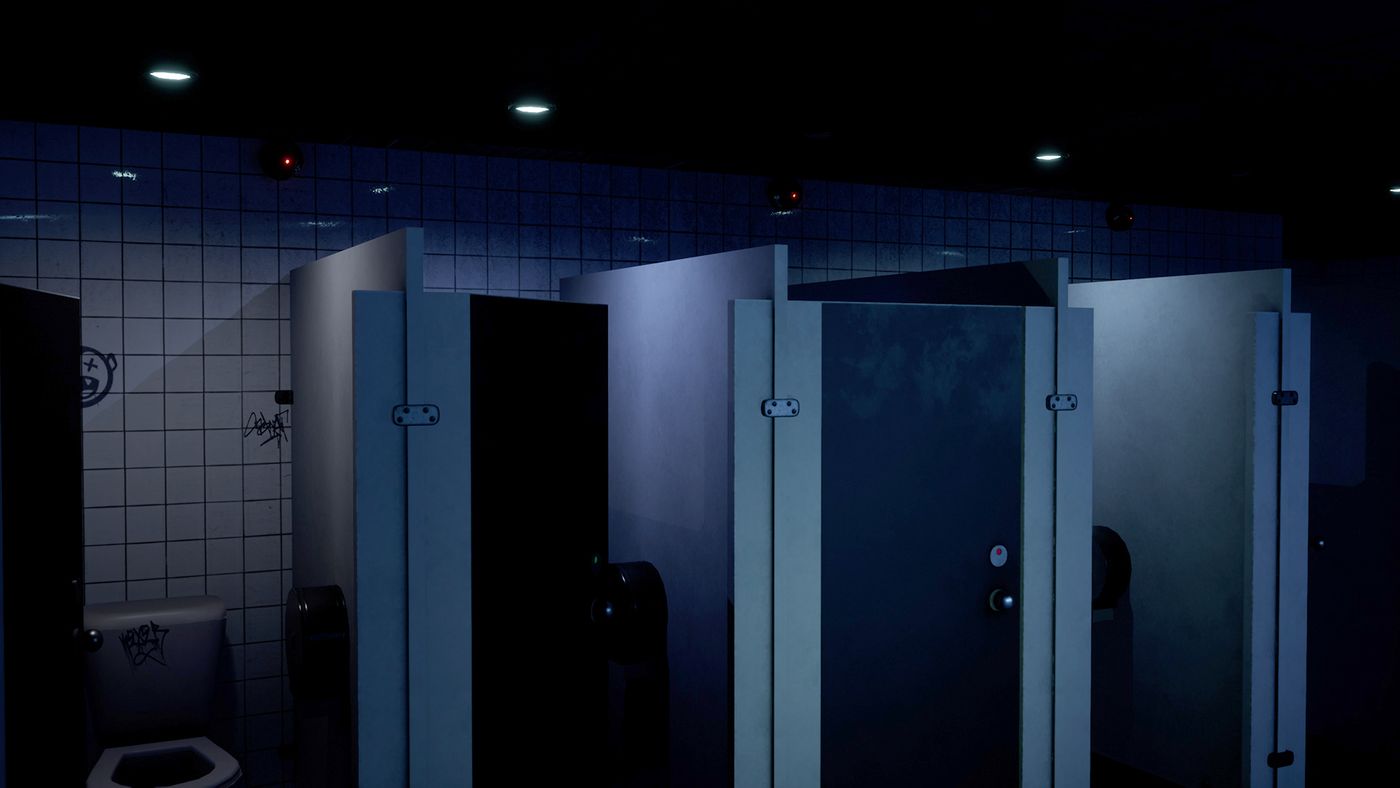 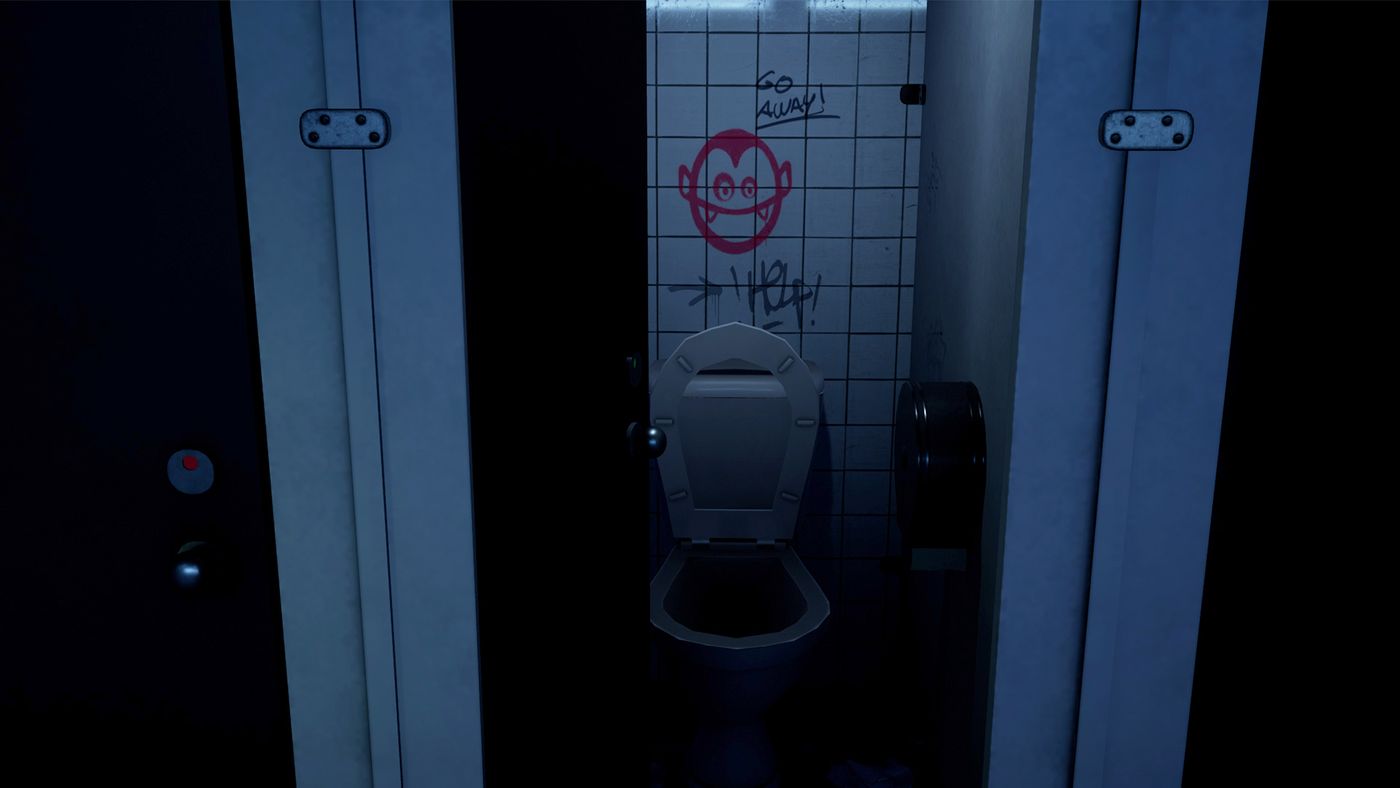 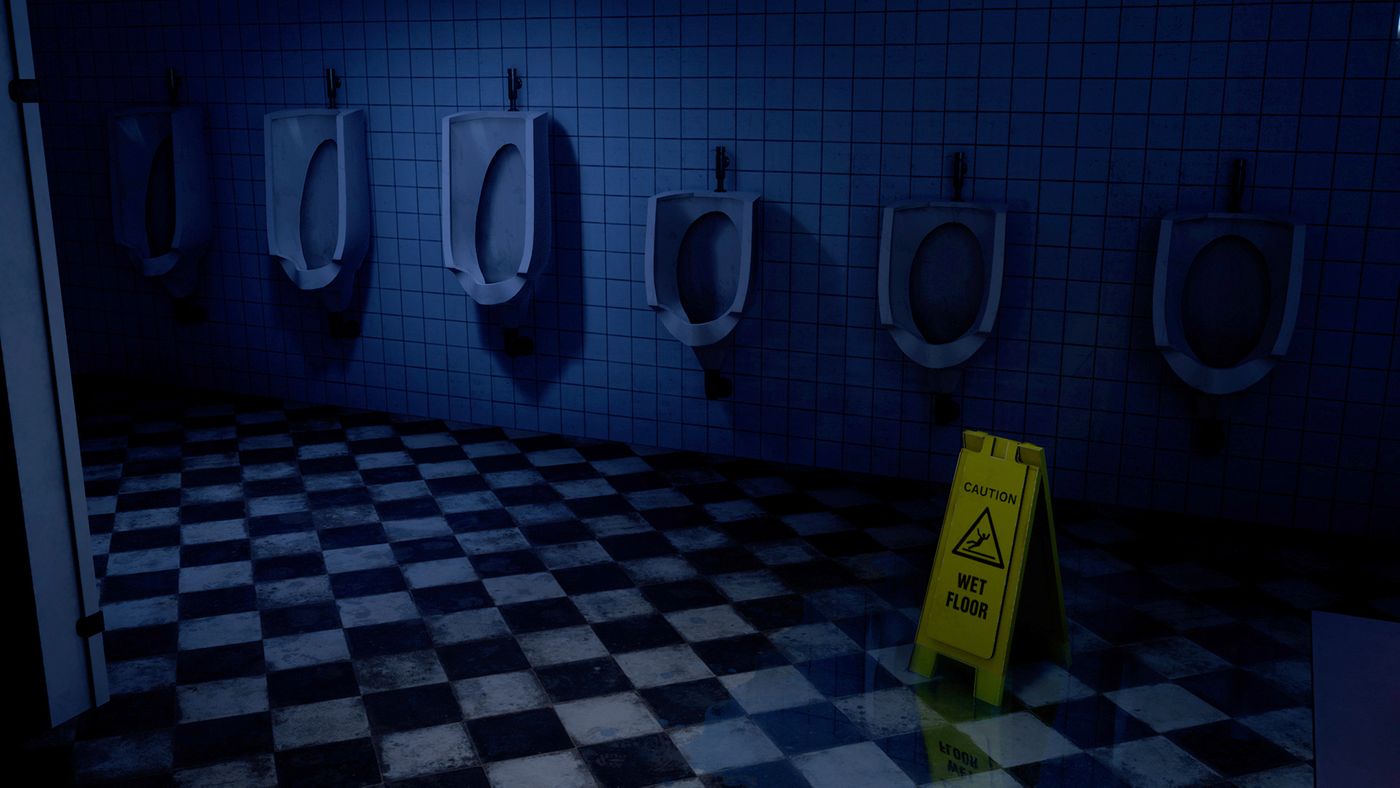 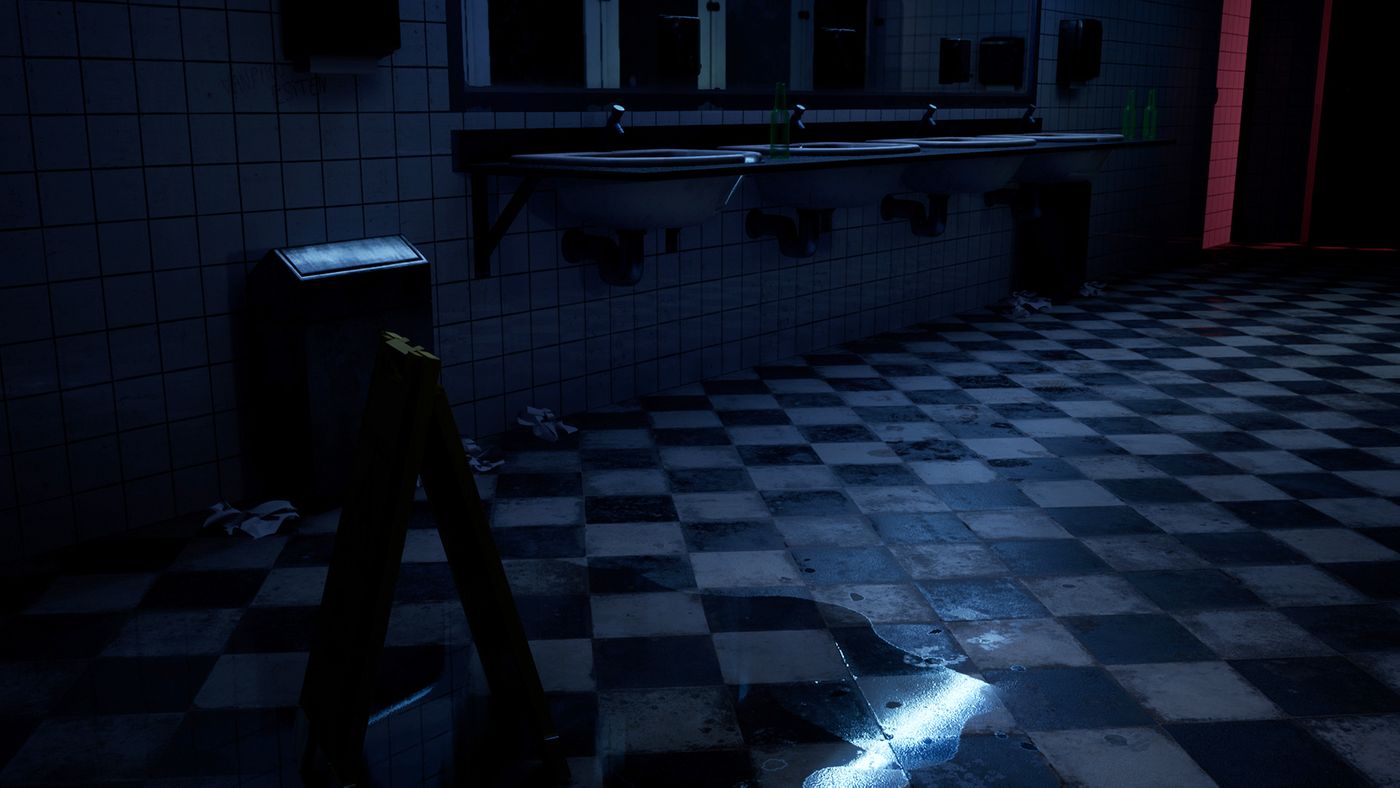 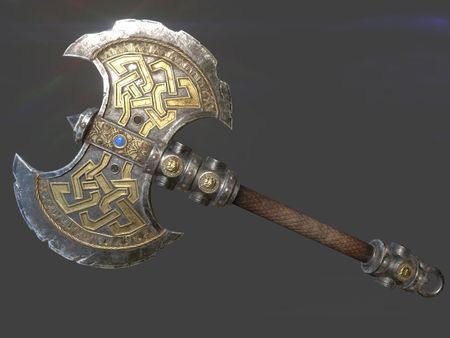 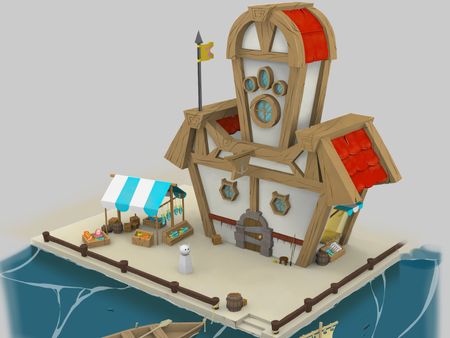 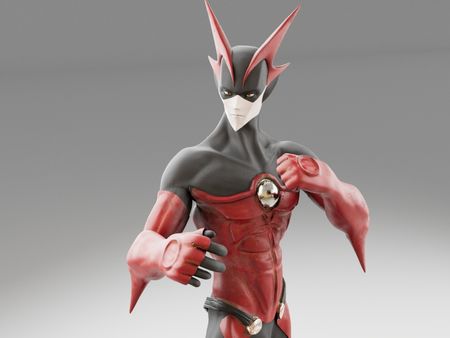