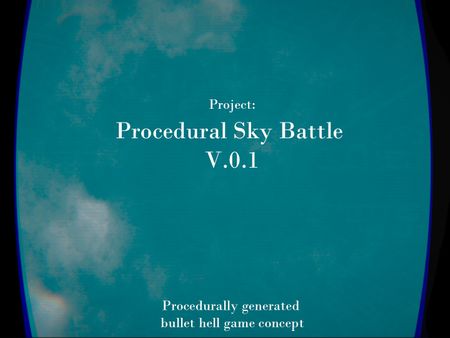 Project Procedural Sky Battle (name not final) it's a little game concept idea I had recently, in wich consist on an endless bullet hell that it's generates it Procedurally!

This game concept (or the version 0.1) was made in 7 days for improving my main skills (game development and game design), but my plan it's improving it and making it more visually appeal for eventually in a couple of months realising it on itch.io.

Below you will find someone screenshots and and 8 minutes of direct gameplay of the project.

*Note: the gameplay could not represent at 100% the game, because for some reasons it makes some problems with the scanline shader that the game use. 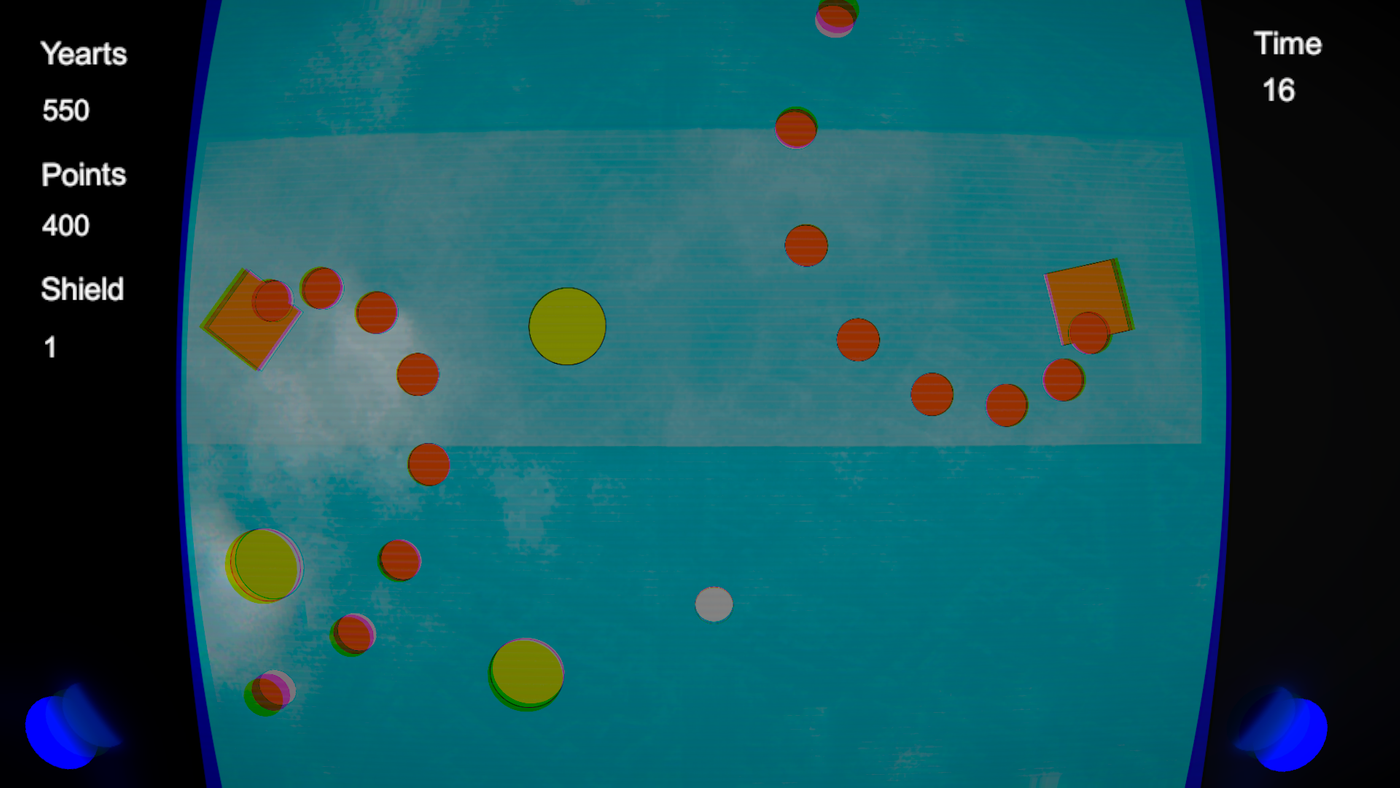 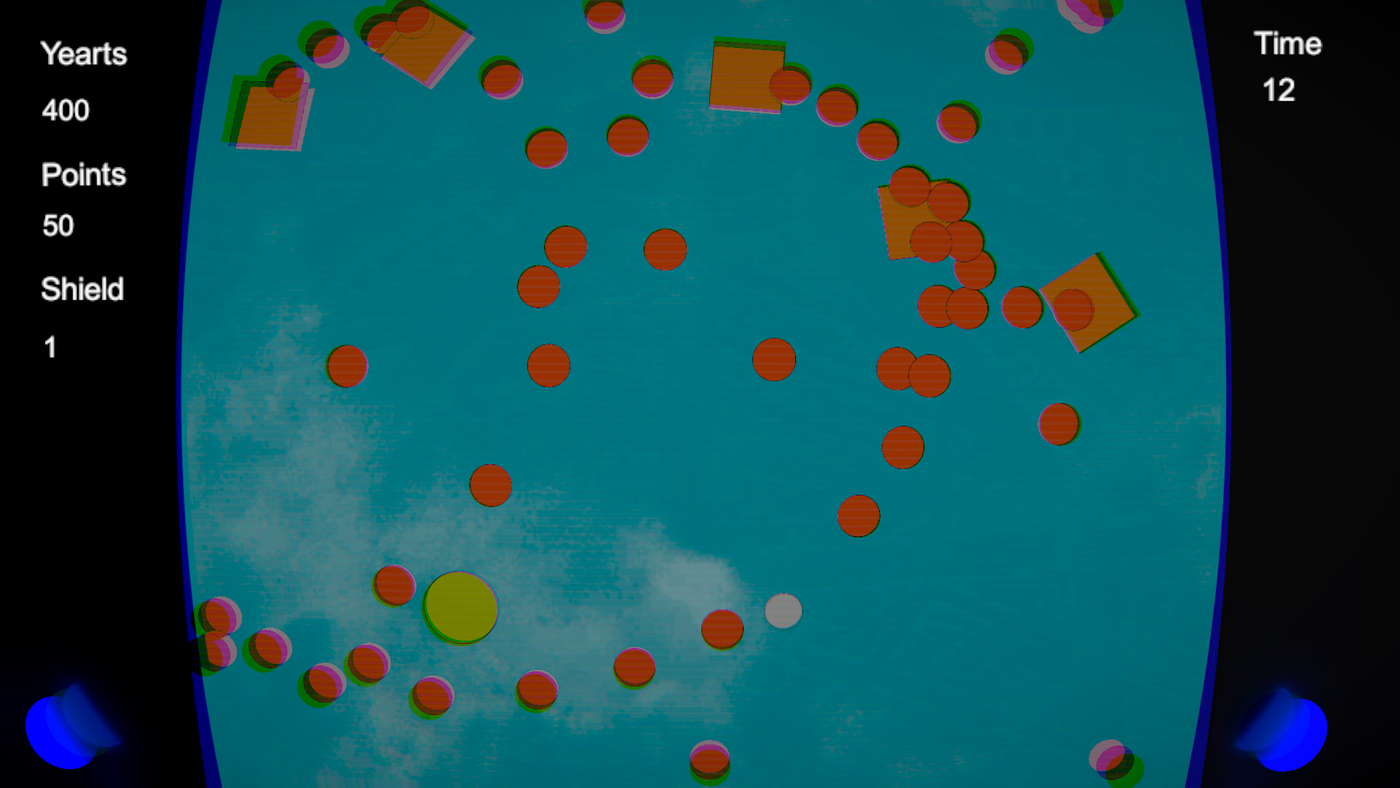 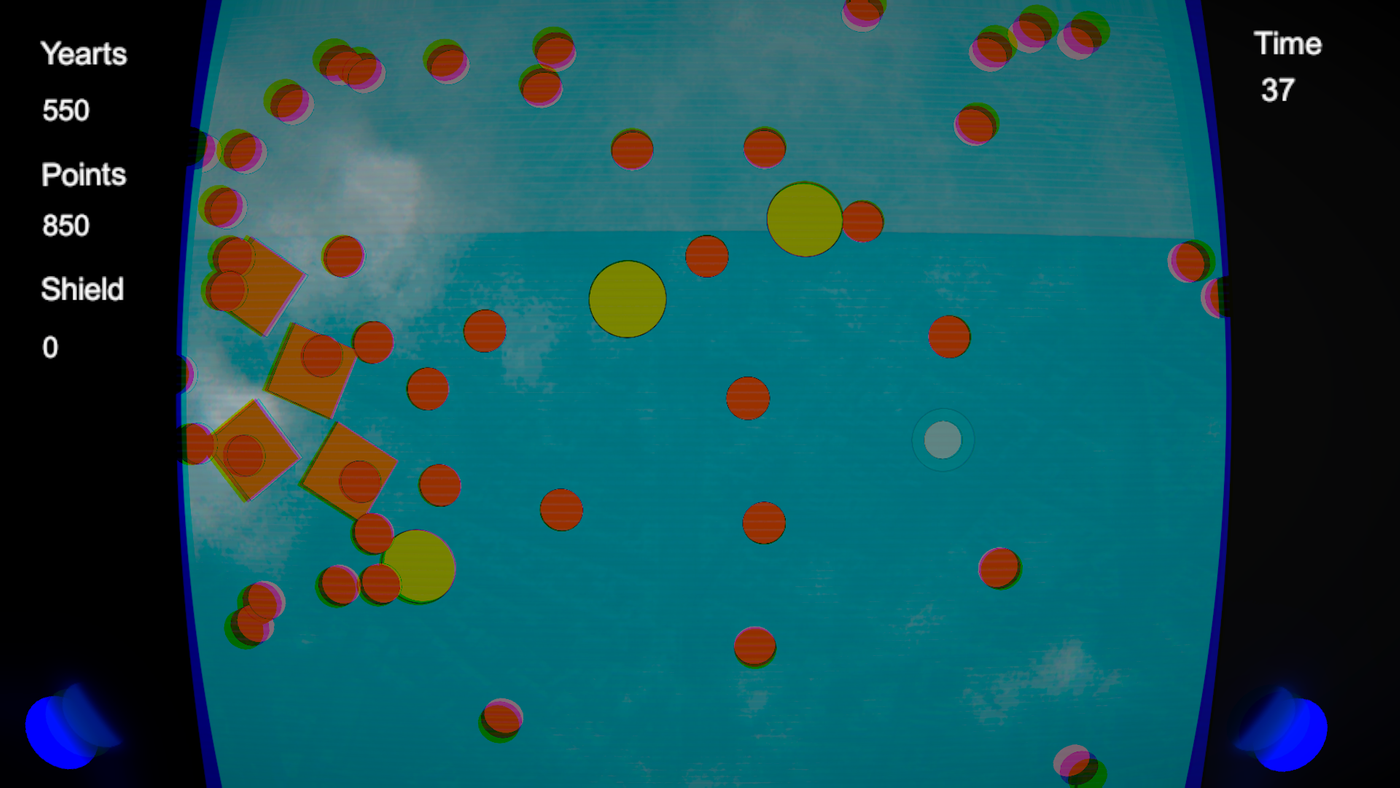 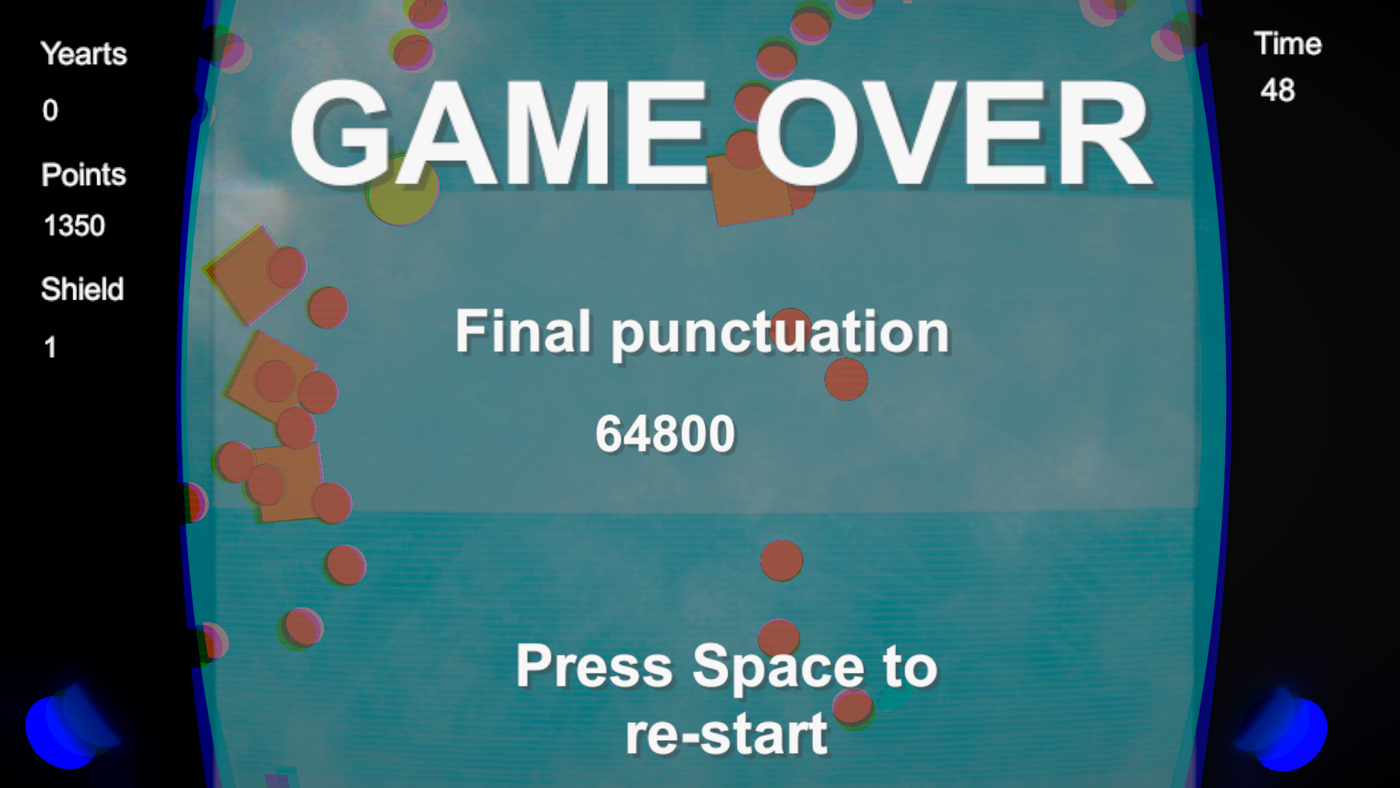 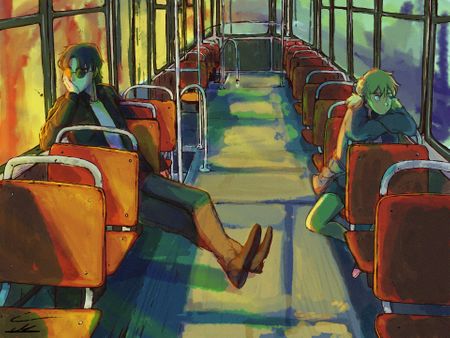 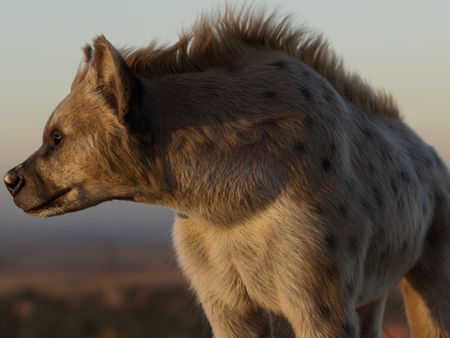 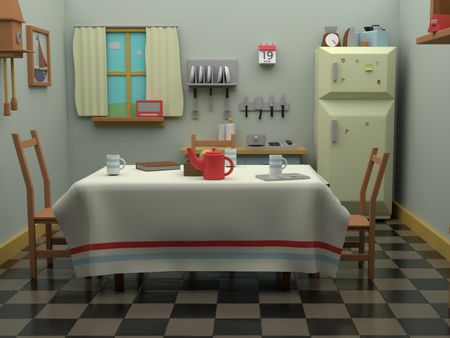