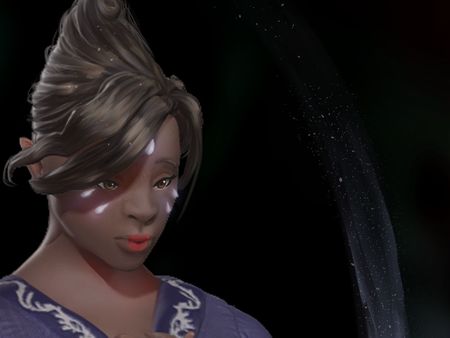 A class project where we were asked to redesign characters from the animated show He-Man.

0 54 0
Round of applause for our sponsors

The class assignment was to take a character from the animated series of He-Man, and to redesign the character in a different way. We could take as little or as much inspiration from our source character as we wanted, so long as we were able to identify them as being able to fulfil the role.

I chose to work on Glimmer - a traditionally thin, pale woman who wore a skin-tight pink and purple leotard. She was a Princess, who's people relied quite heavily on the power of moonstones and stars, from what I understood in my research.

I wanted to completely racially flip Glimmer from a white woman, to someone of colour because I believed the clothing choices I could come up with would appear much more striking on a darker-skinned woman. I also wanted to take the time to develop my skills in sculpting different ethnicities.

The initial choice in clothing was inspired by the ethereal feel of Moonstones, wanting to play more with Greek-inspired clothing and also wanting to explore a more modernized Glimmer in a sleek magical dress. However, upon taking some time away to look into other fashions, I decided that the outfit didn't feel quite like something a moonlight princess would wear - and so I took the initiative to change the designs once more. By this point, I had watched some of He-Man and encountered the Glimmer character, and wanted to work more on her.

I opted to follow a Japanese Lolita fashion theme, as the character felt very young and rather traditional, following after her mother's footsteps in the series. I followed this path for the remainder of my project, taking further inspiration from the magical-girl feelings I also got from the character. 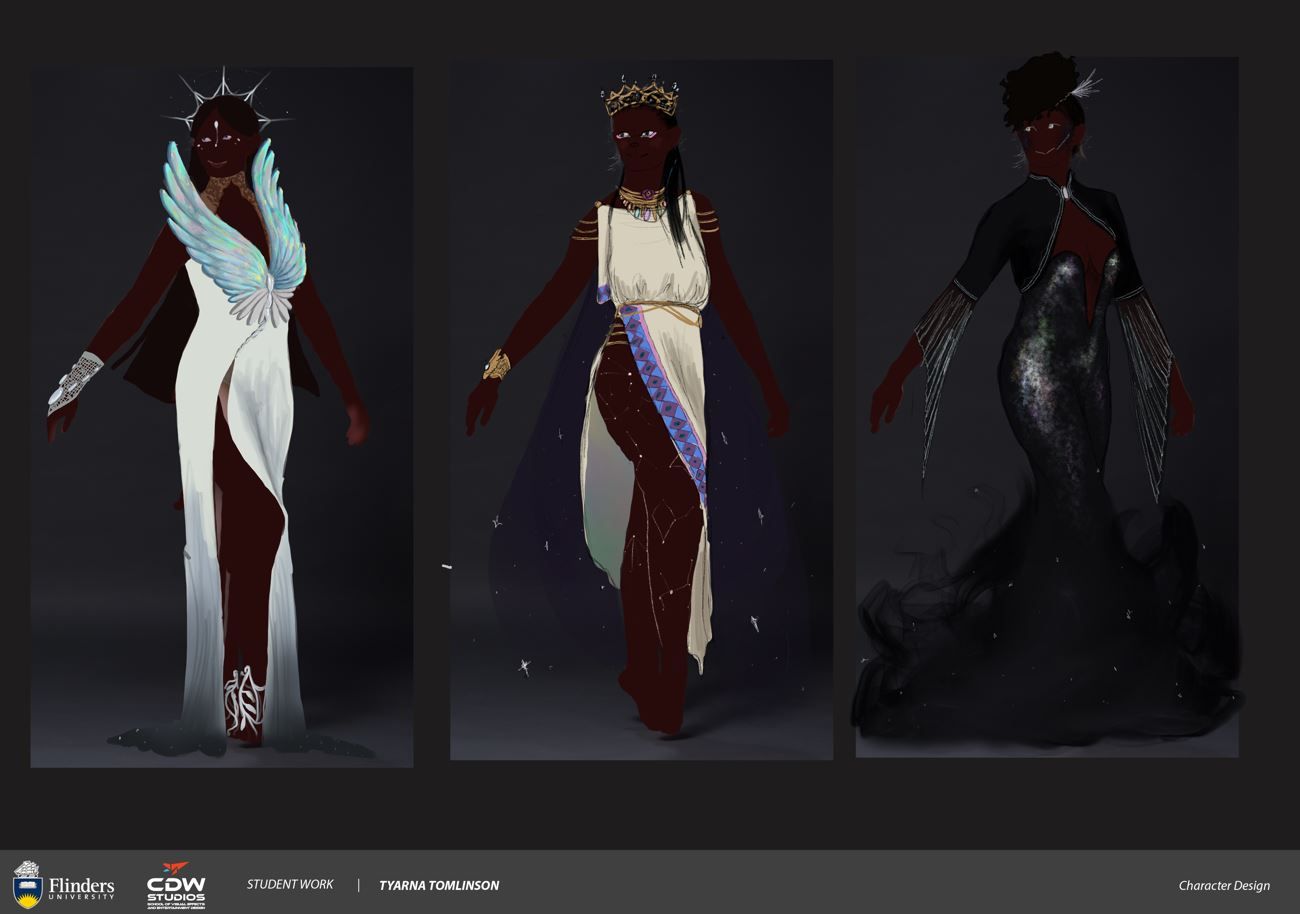 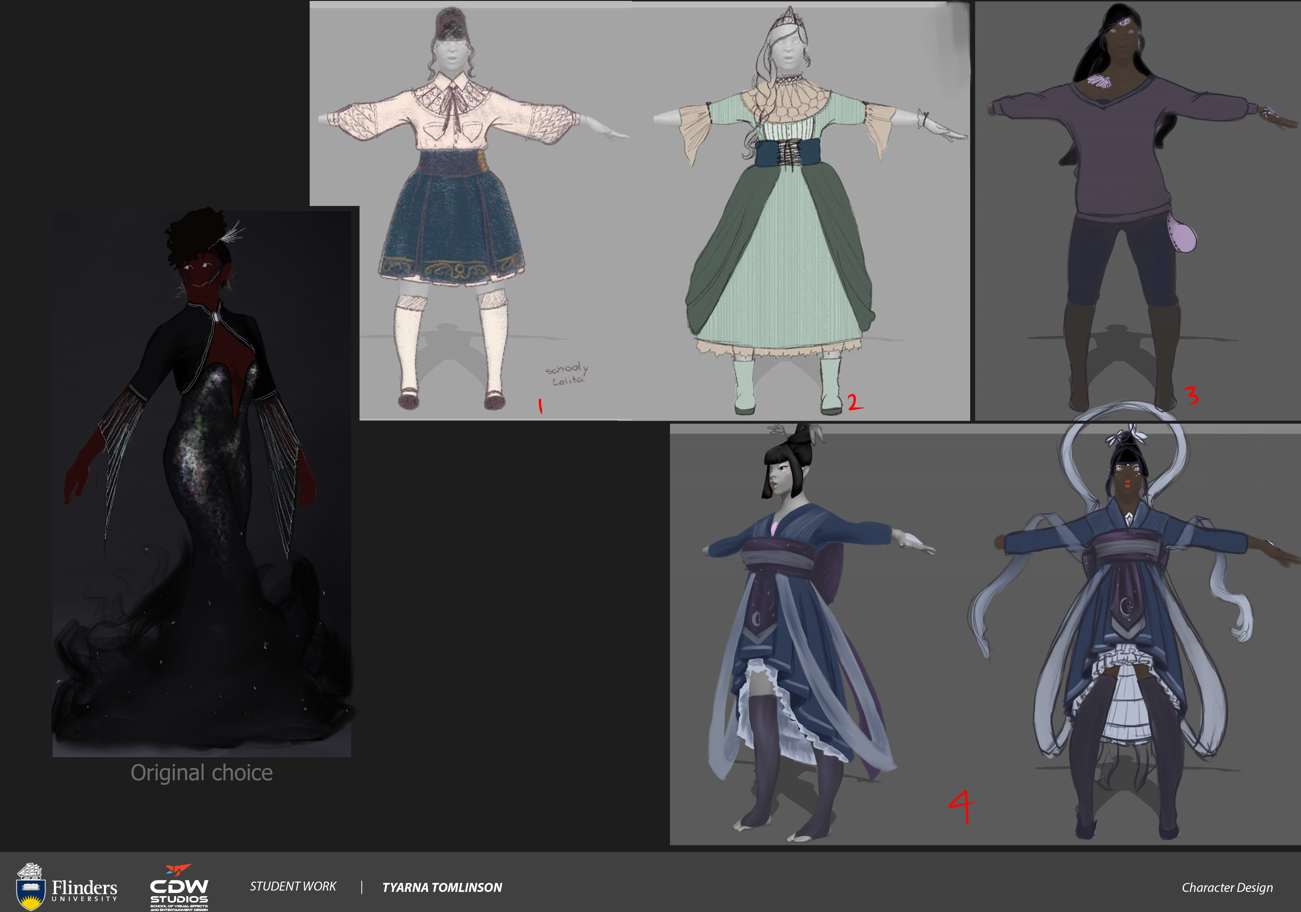 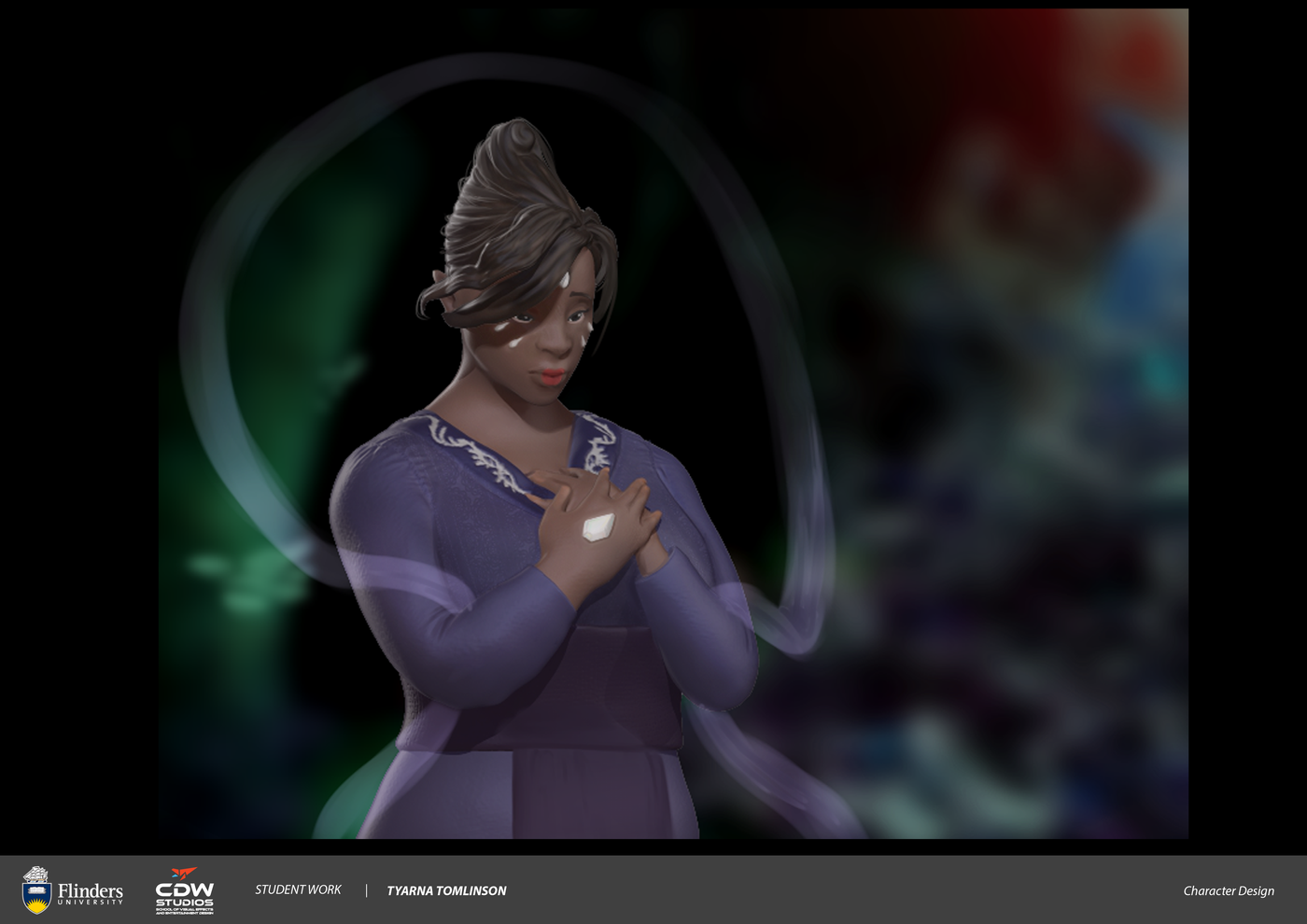 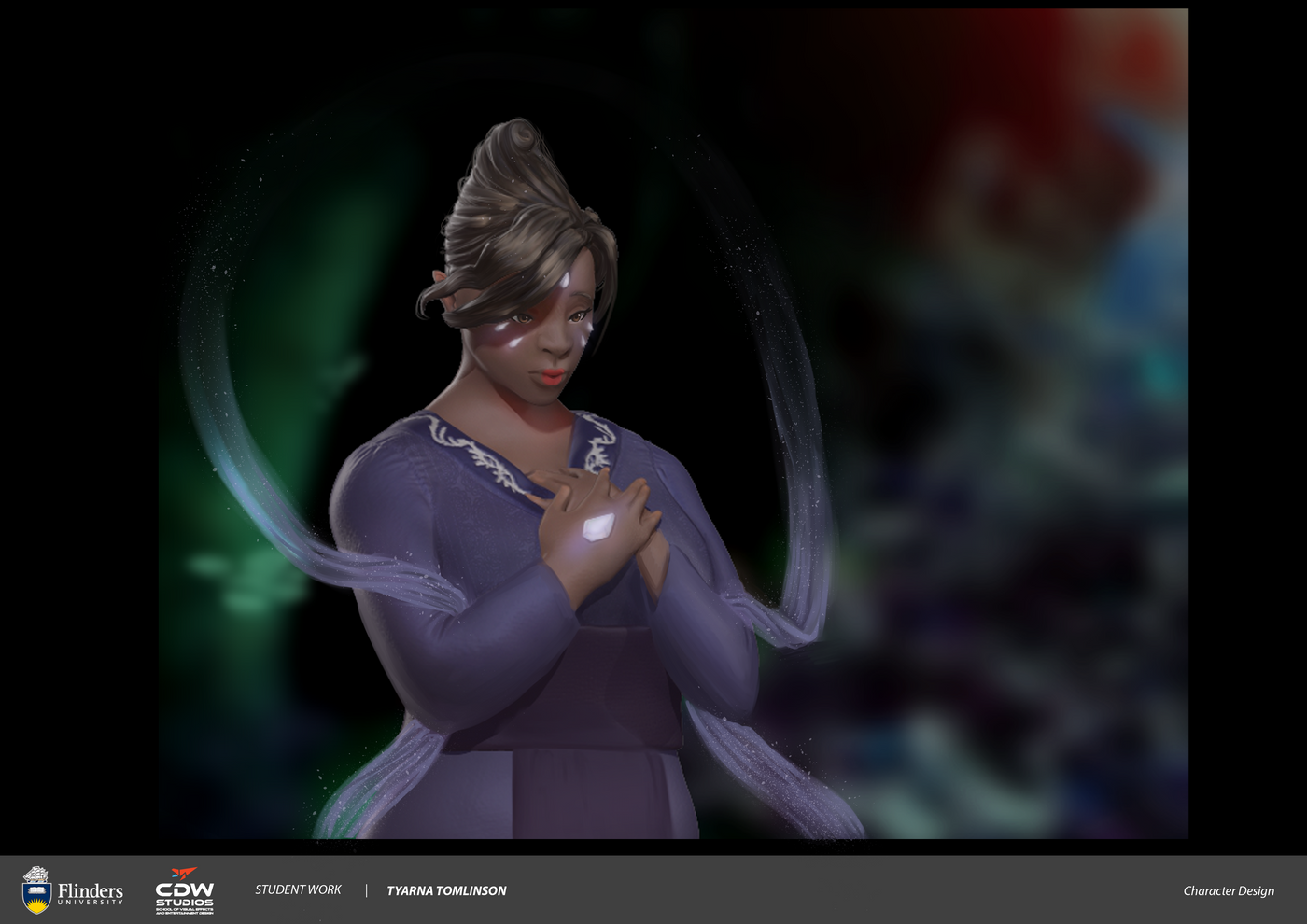 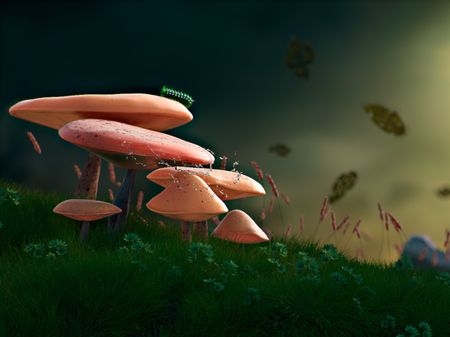 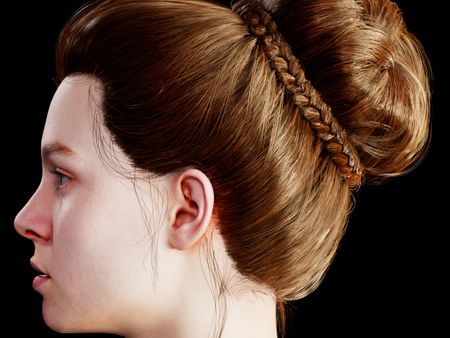 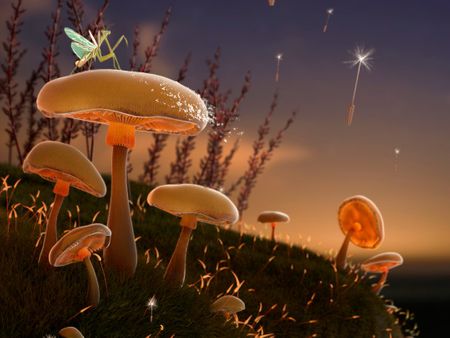