An assignment where we had to redesign a game model from before 2005. 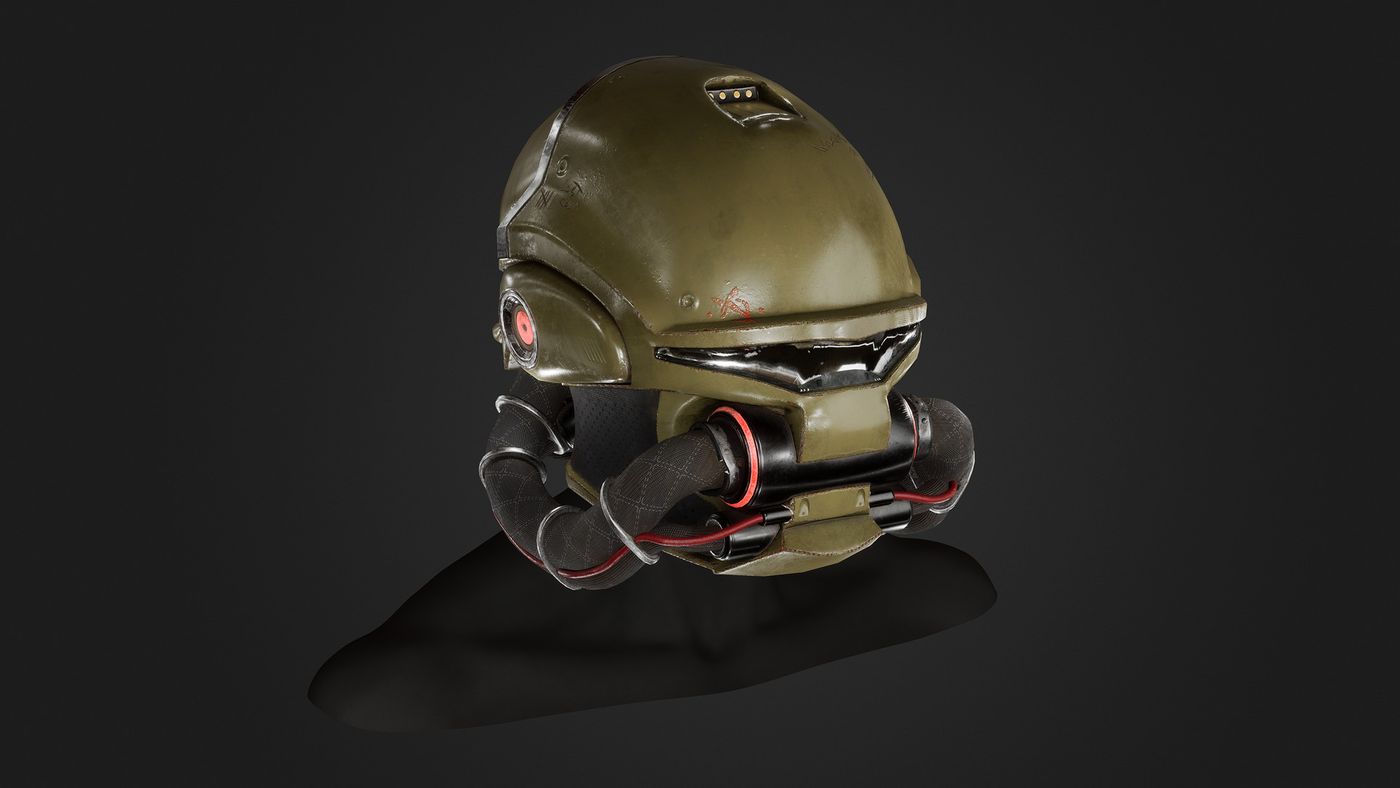 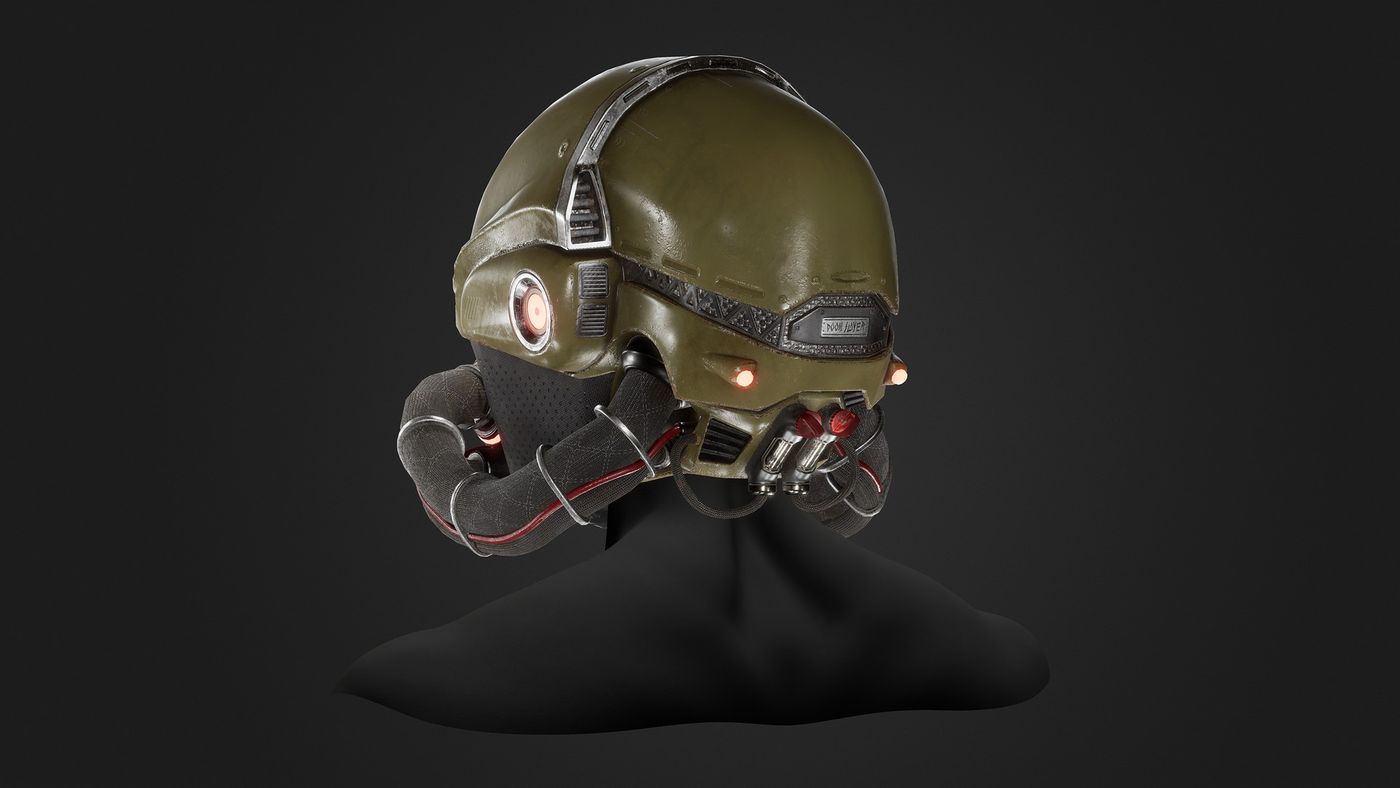 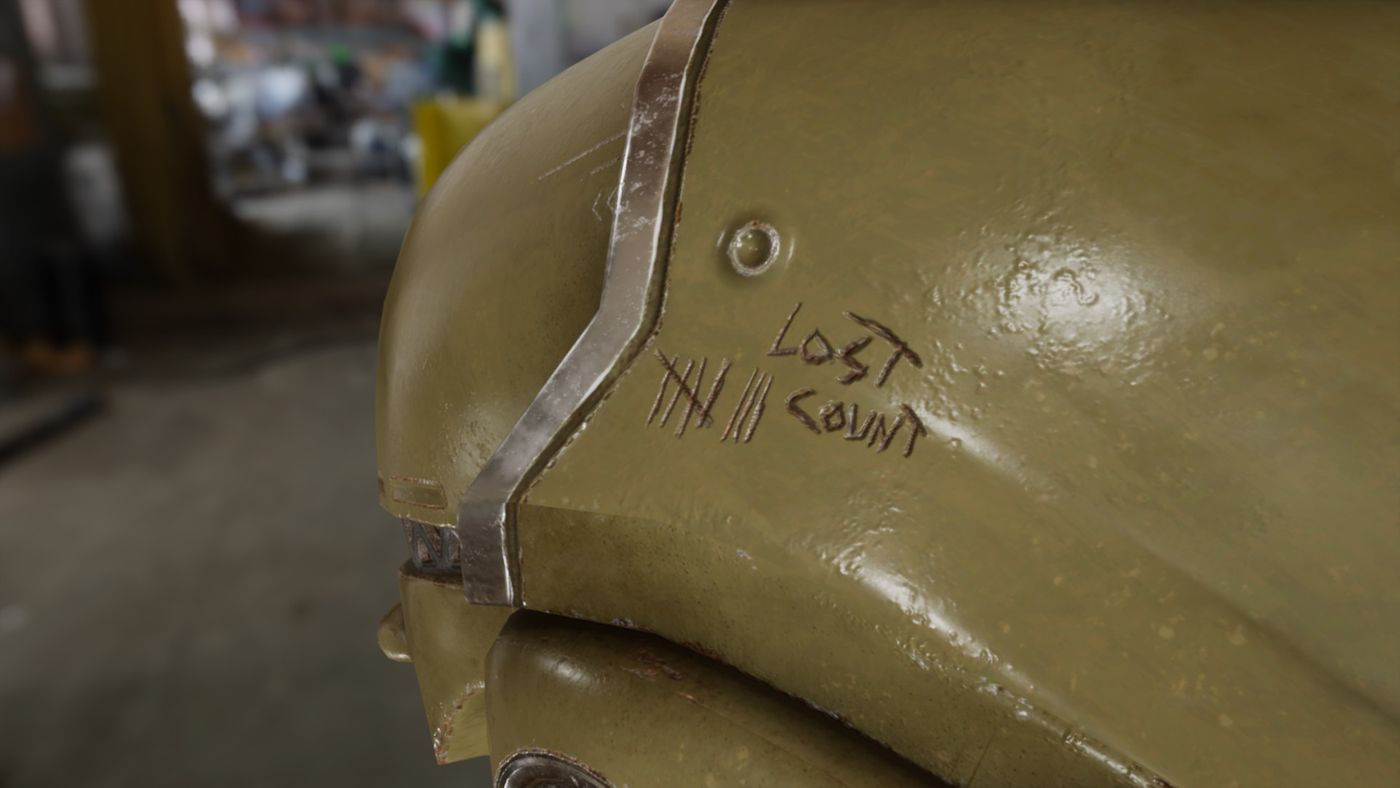 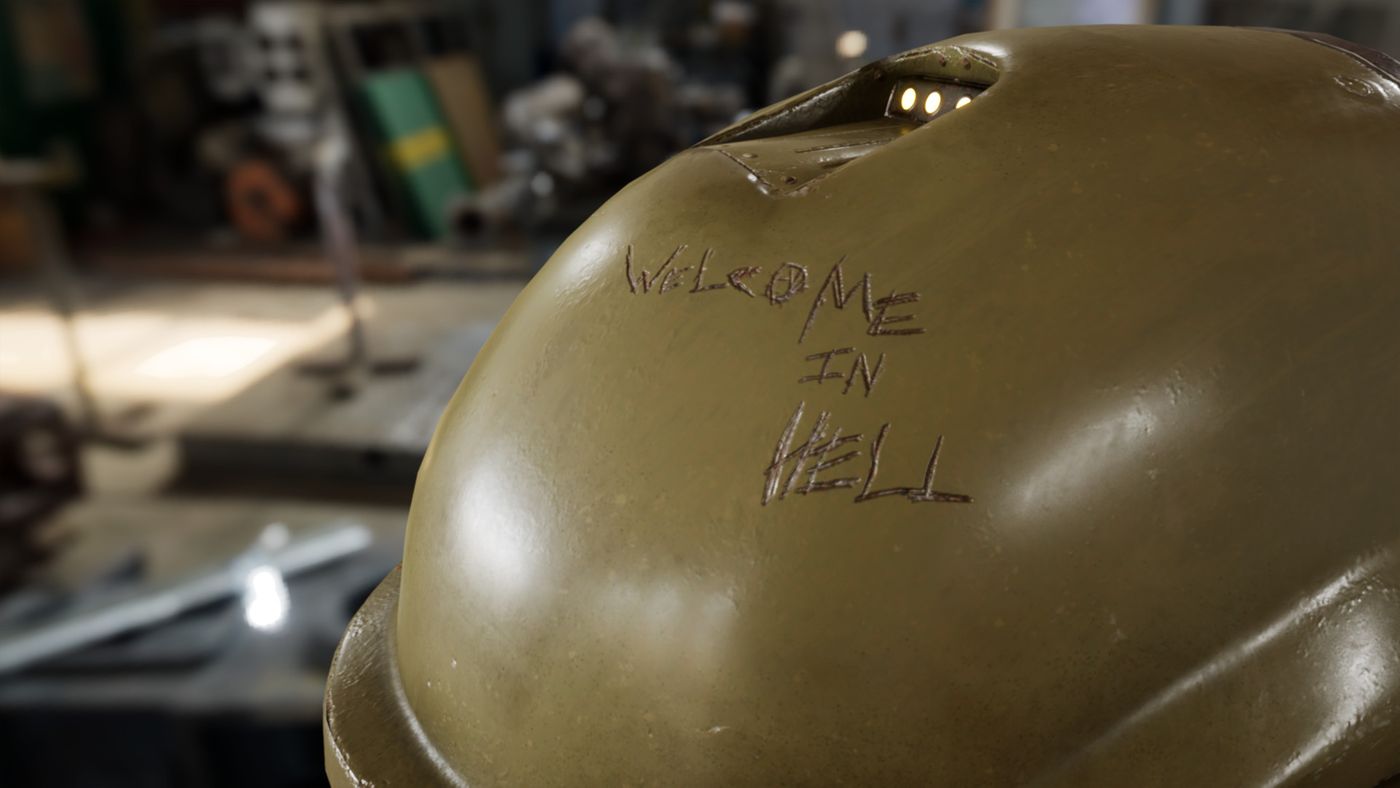 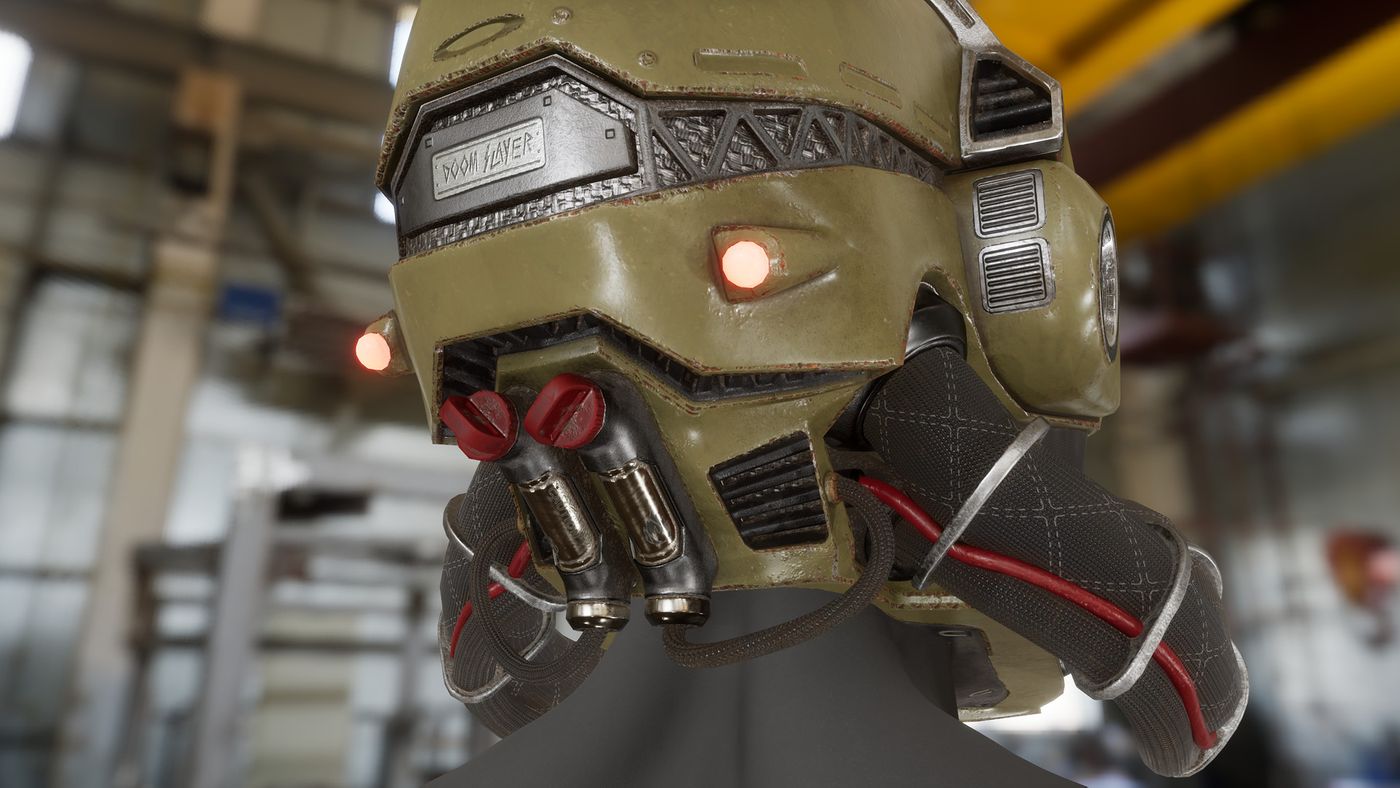 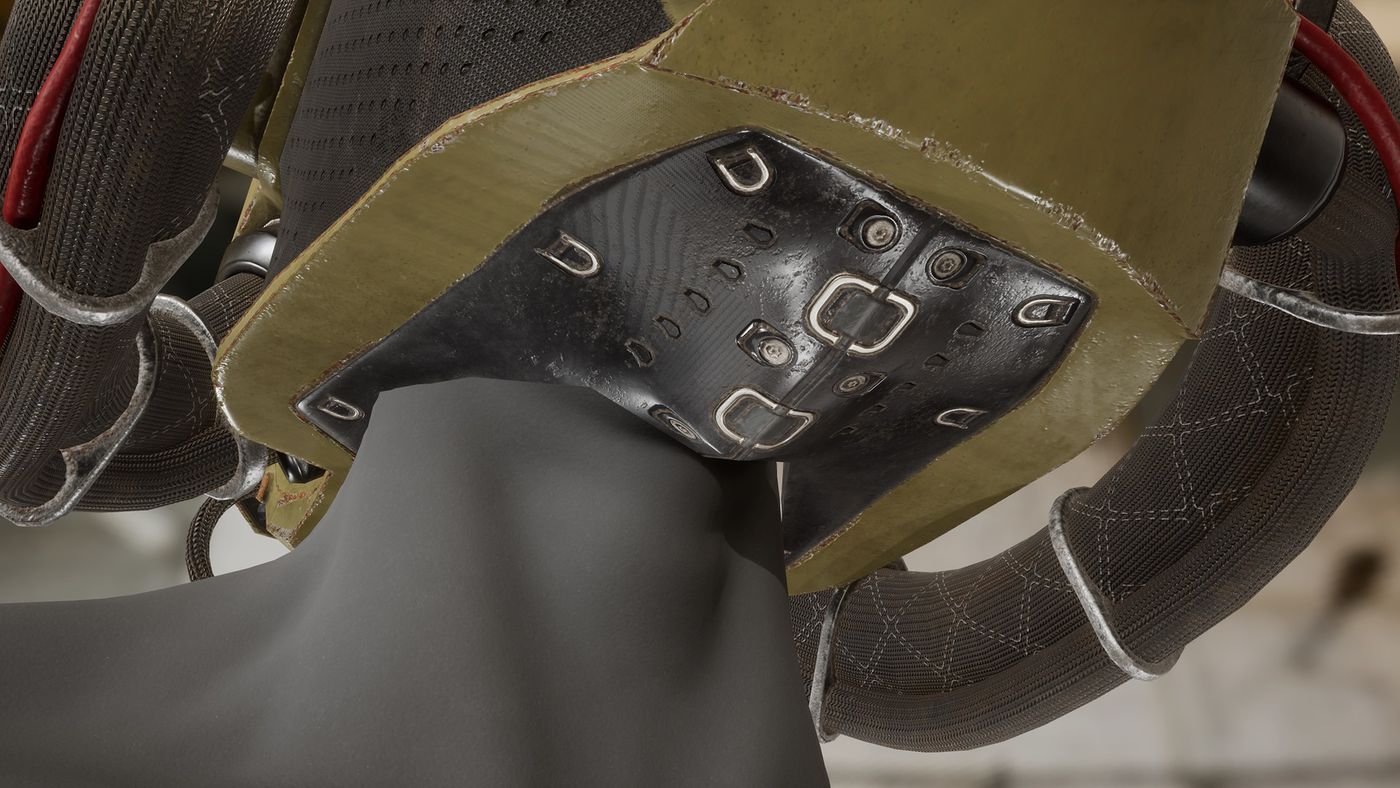 The goal was to choose a prop from a game that was released before 22 November 2005 (release xbox 360), and remaster it to today's standards.

We were allowed to change the design to make it more appealing and modern, but I tried to stick with the original as much as possible.

I chose the helmet of the UAC Marines from "the Lost Mission" in doom 3 because of the potential, and it hadn't been remade yet. 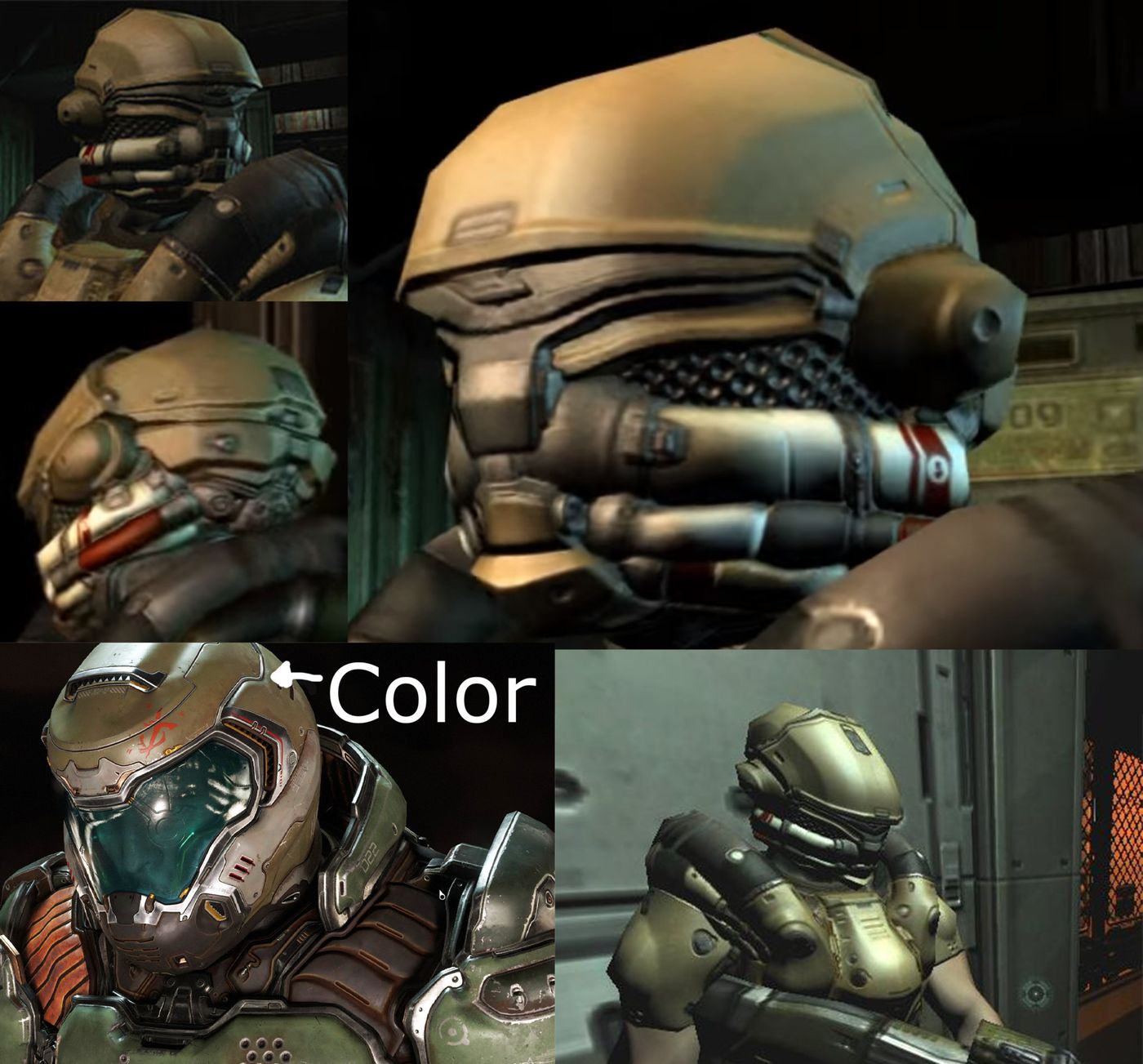 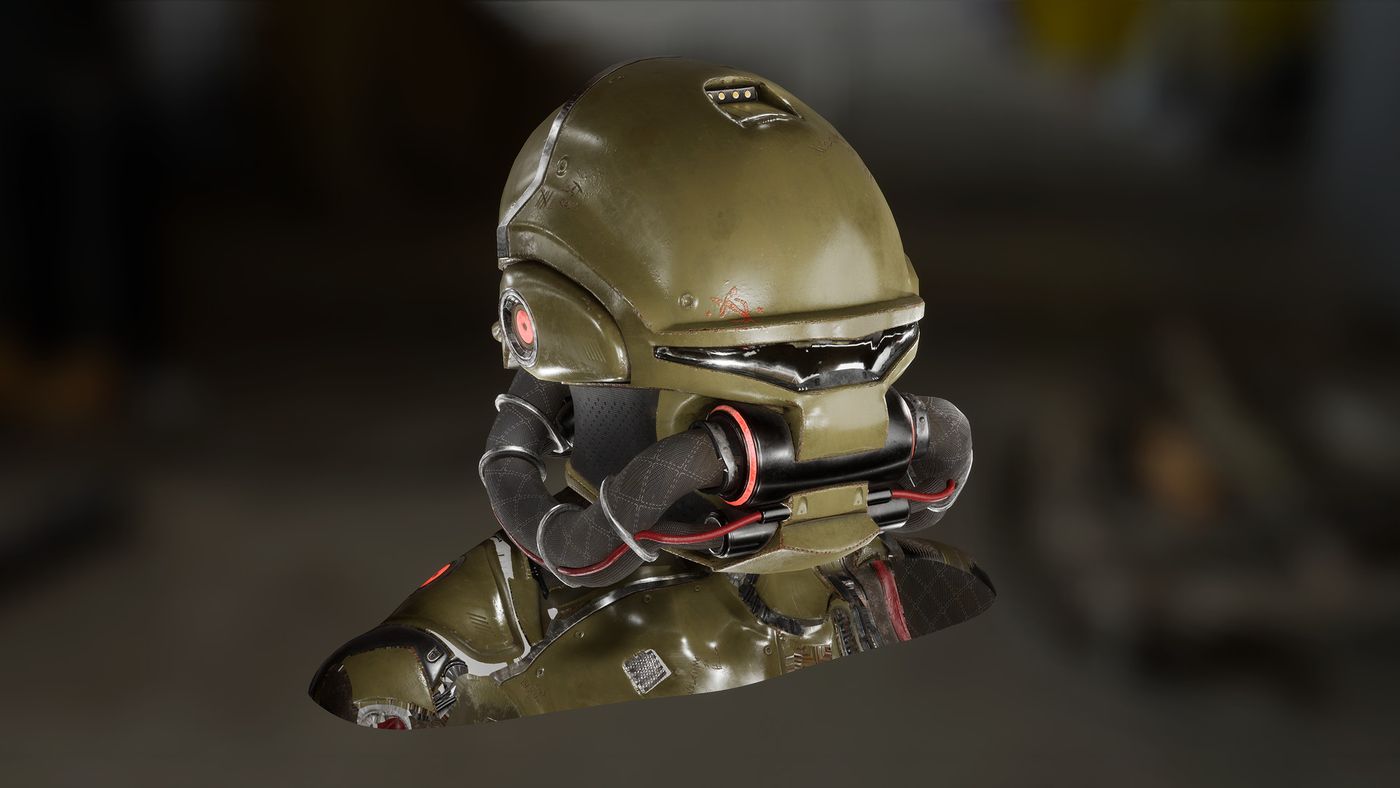 I've placed the texture on the body.
It looked kinda cool so I've left it. 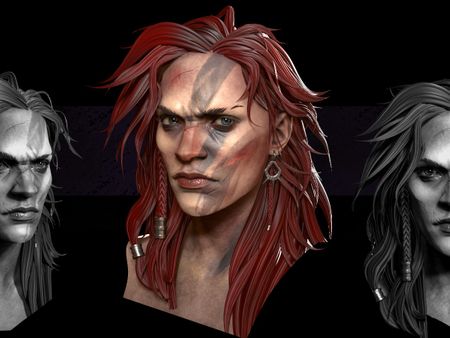 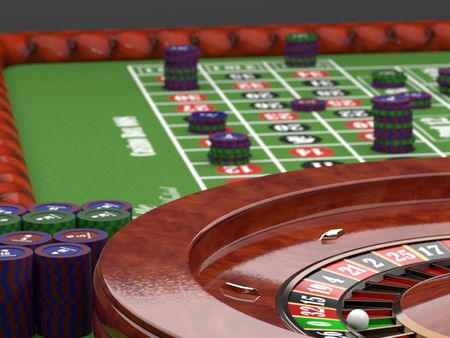 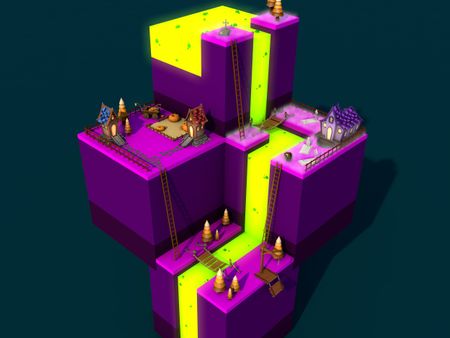