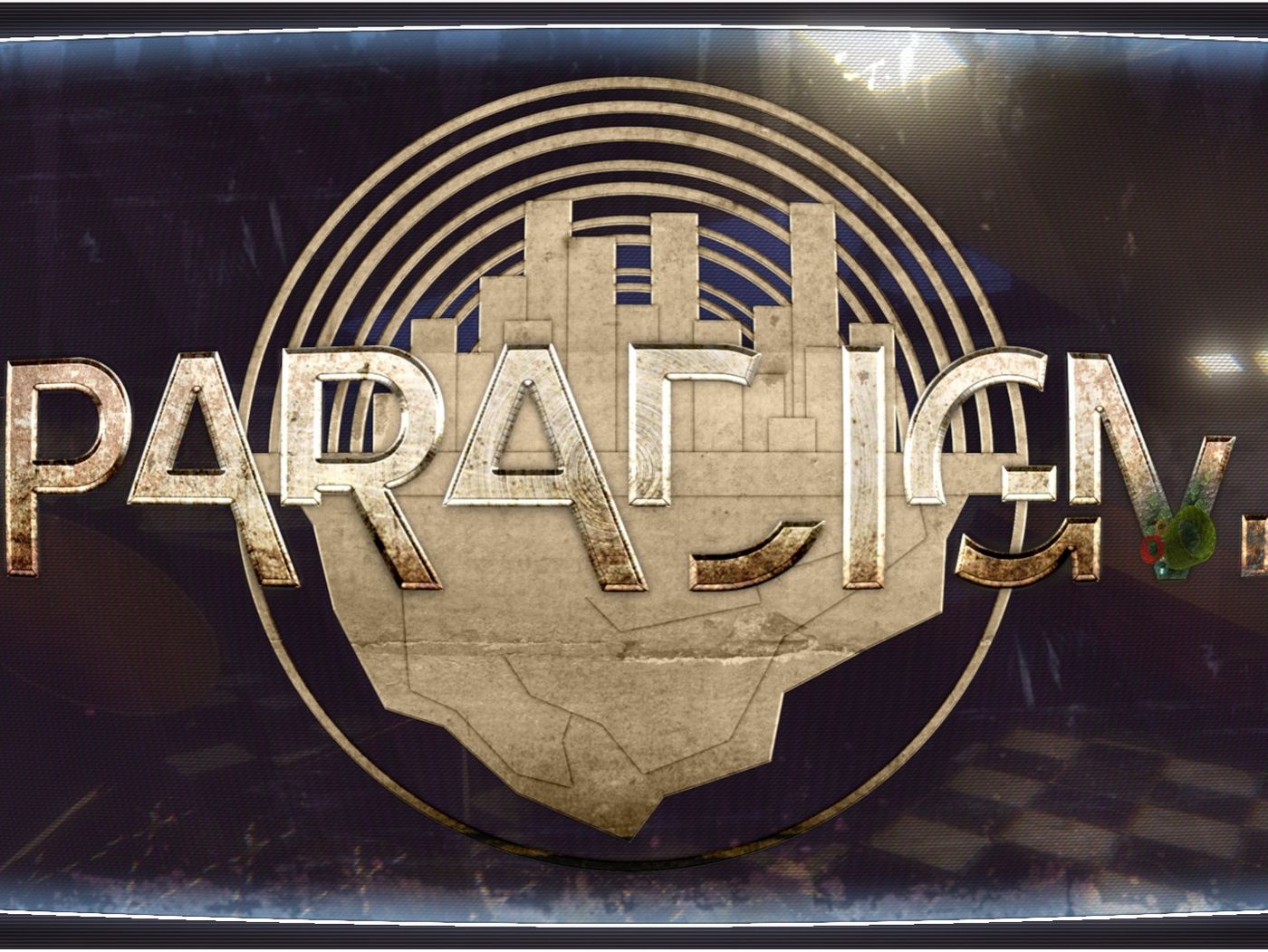 Paradigm is a 3rd person action/adventure/horror game in the same vein as Bioshock and Dead Space. You play as Prota a maintenance robot recently reactivated in the broken down vault city of Eden, alongside Rudi your companion you explore the rundown city to find out what happened.

Paradigm is a third person, action-adventure shooter game. Inspired by games such as Bioshock, Alien Isolation and similar titles. The game is set in an experimental underwater vault where those who took shelter from an apocalyptic event went whilst accompanied by hundreds of robots that acted as assistants for those evacuated and maintenance teams for the continued repairing of the vault. The game takes place almost 100 years after the initial evacuation. 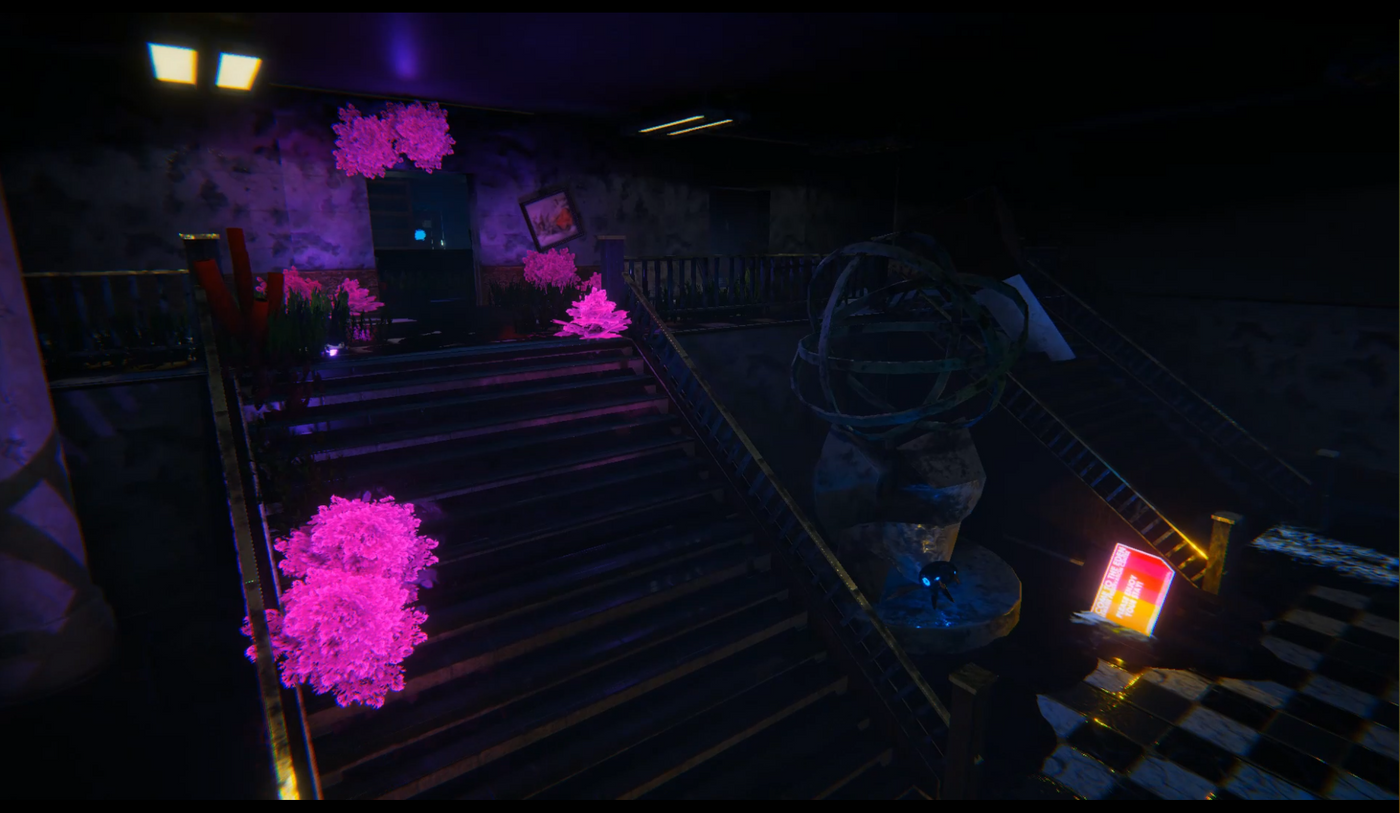 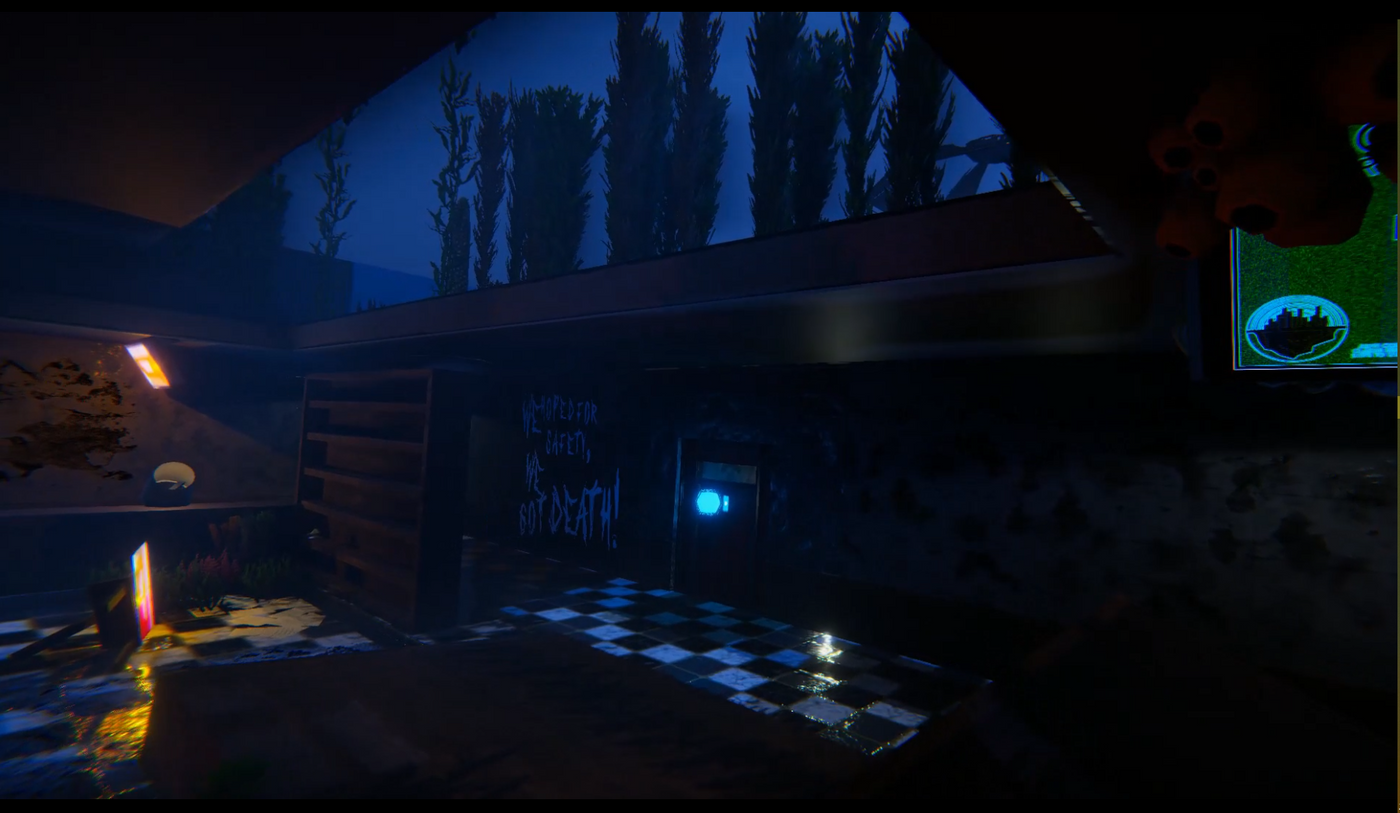 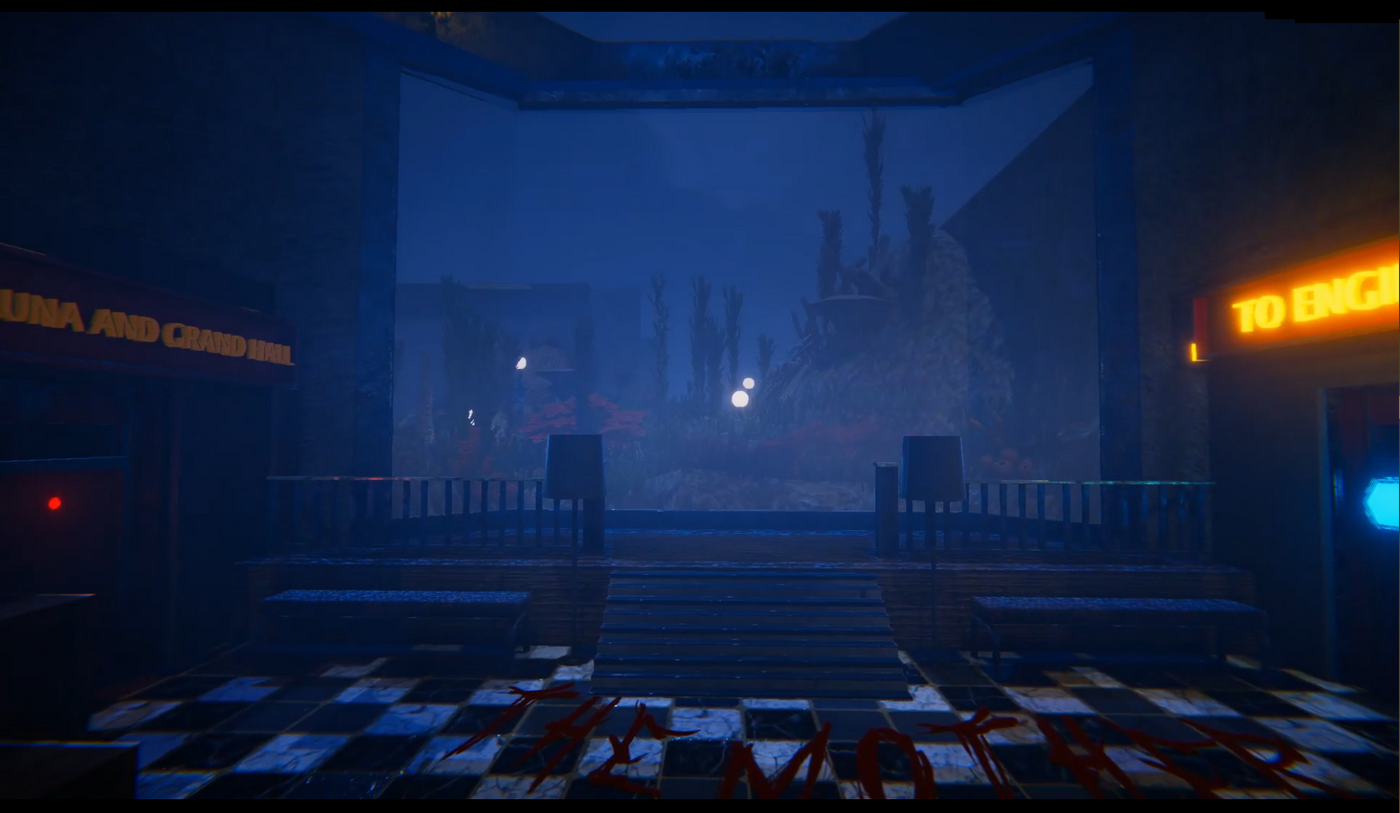 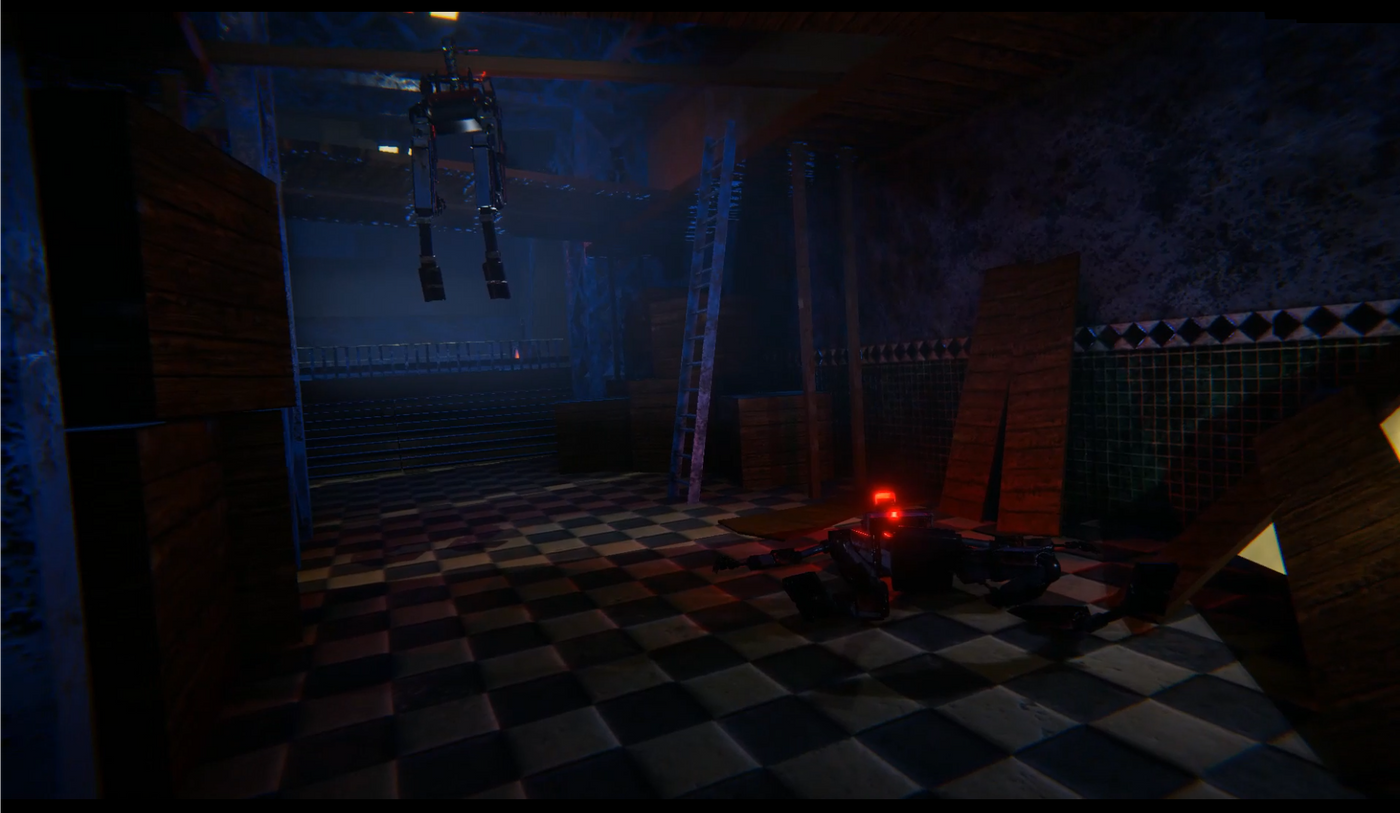 You play as PROTA one of the many maintenance bots that was sent here to the vault, as you wake up to find the area dilapidated and covered in water. With your companion bot RUDI at your side, you will explore through the vault as you try and figure out what happened after you were deactivated almost 100 years ago. 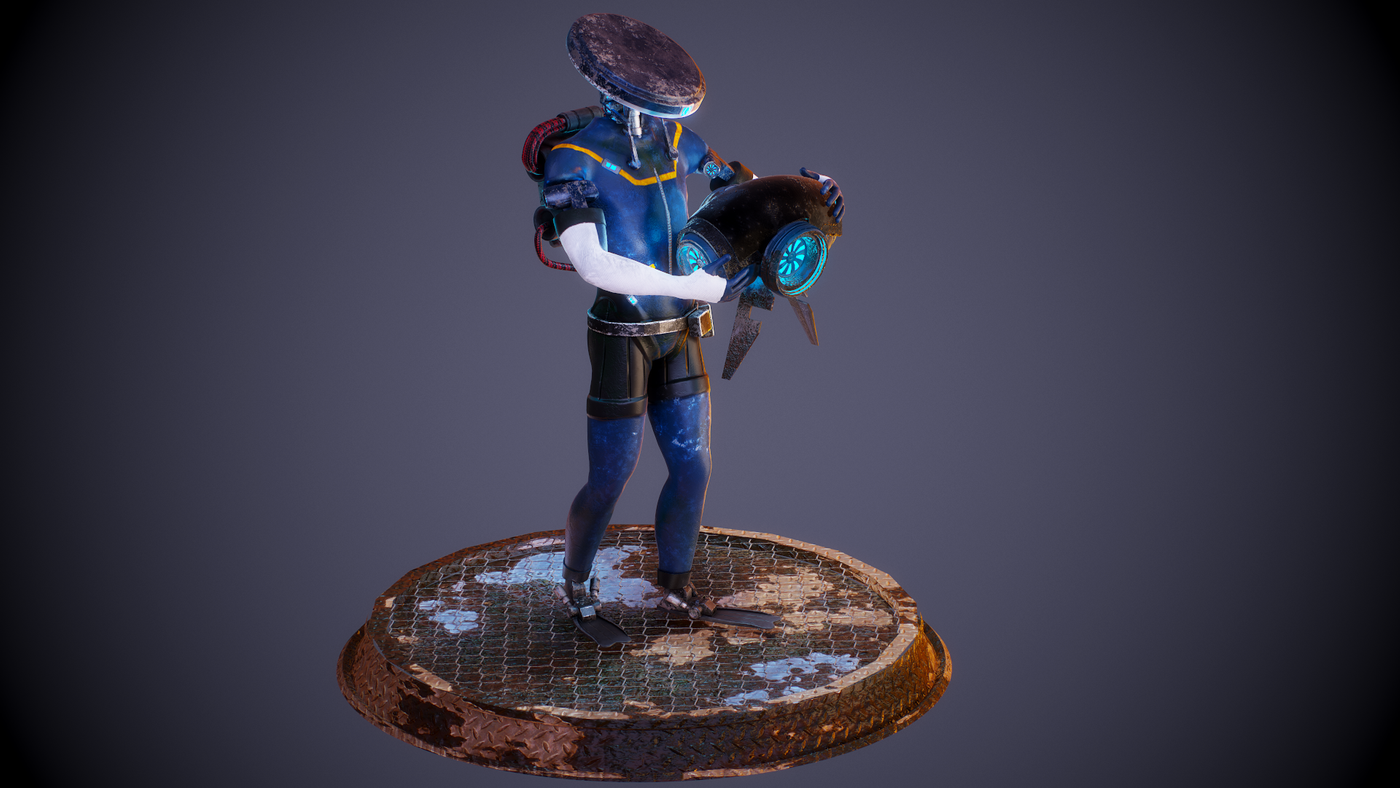 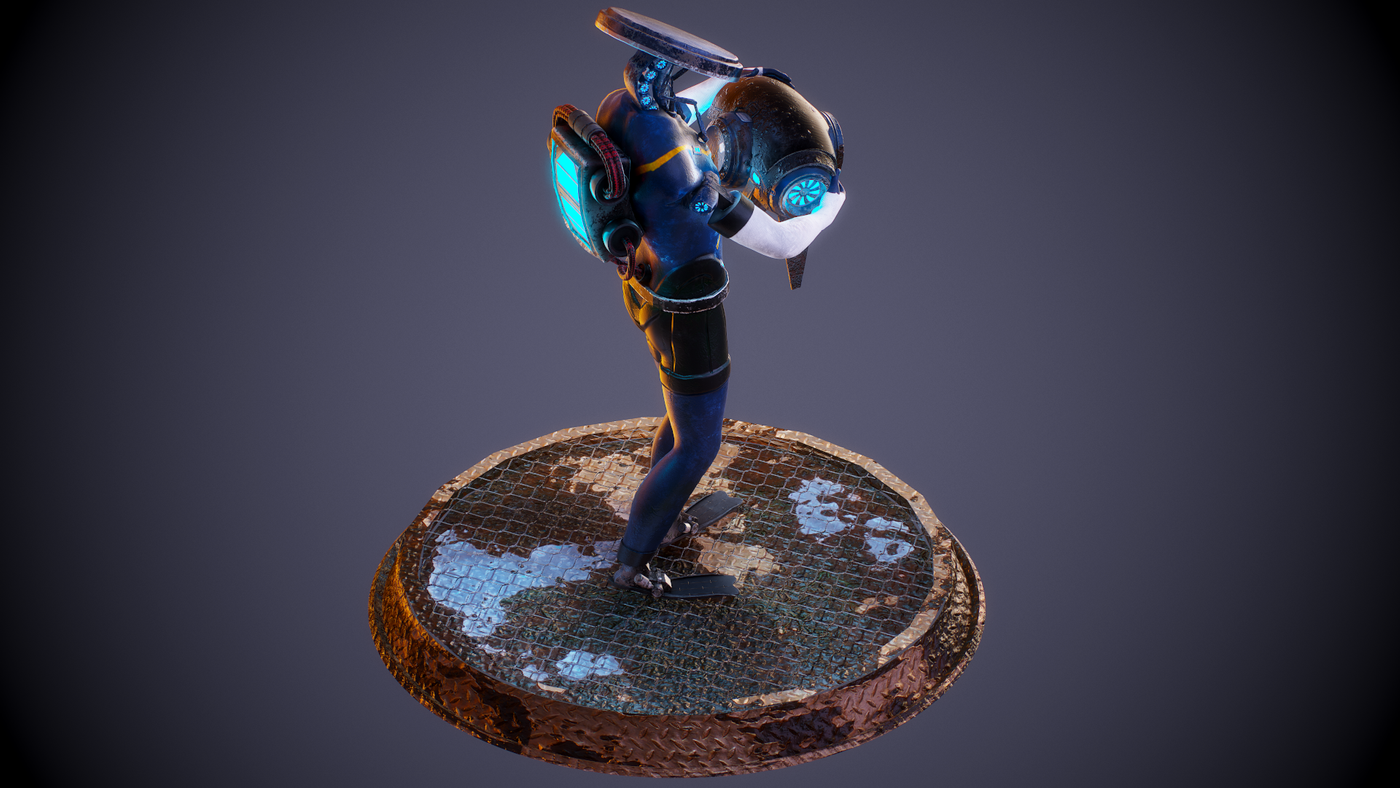 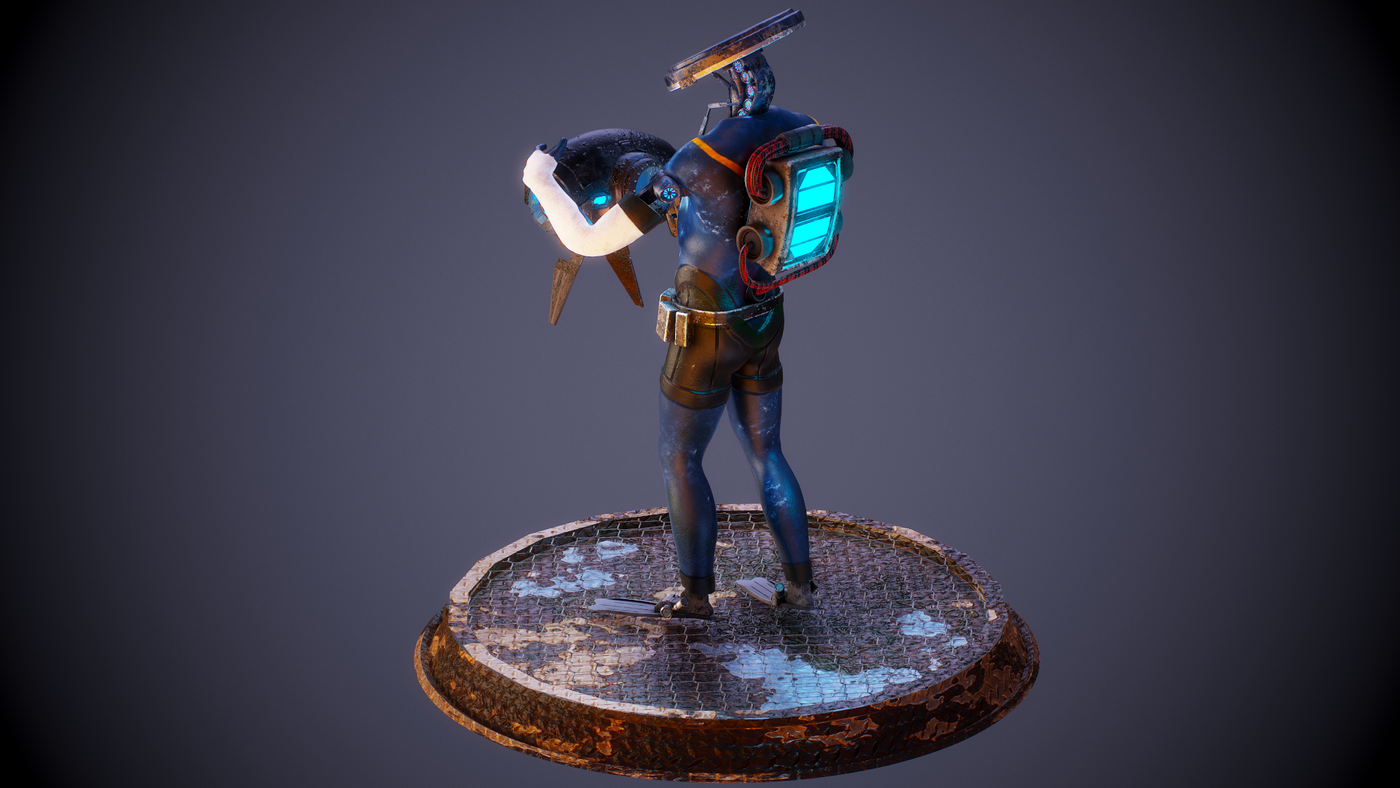 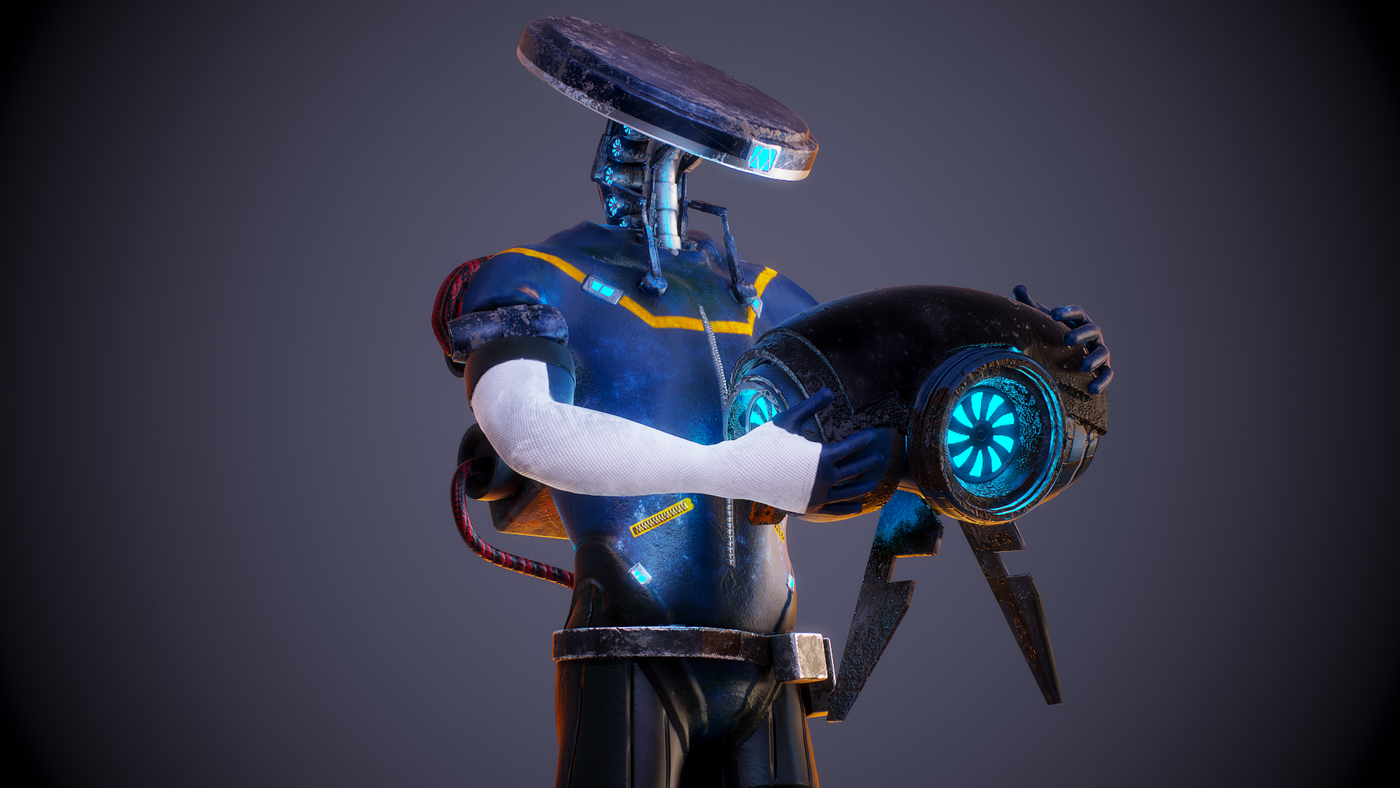 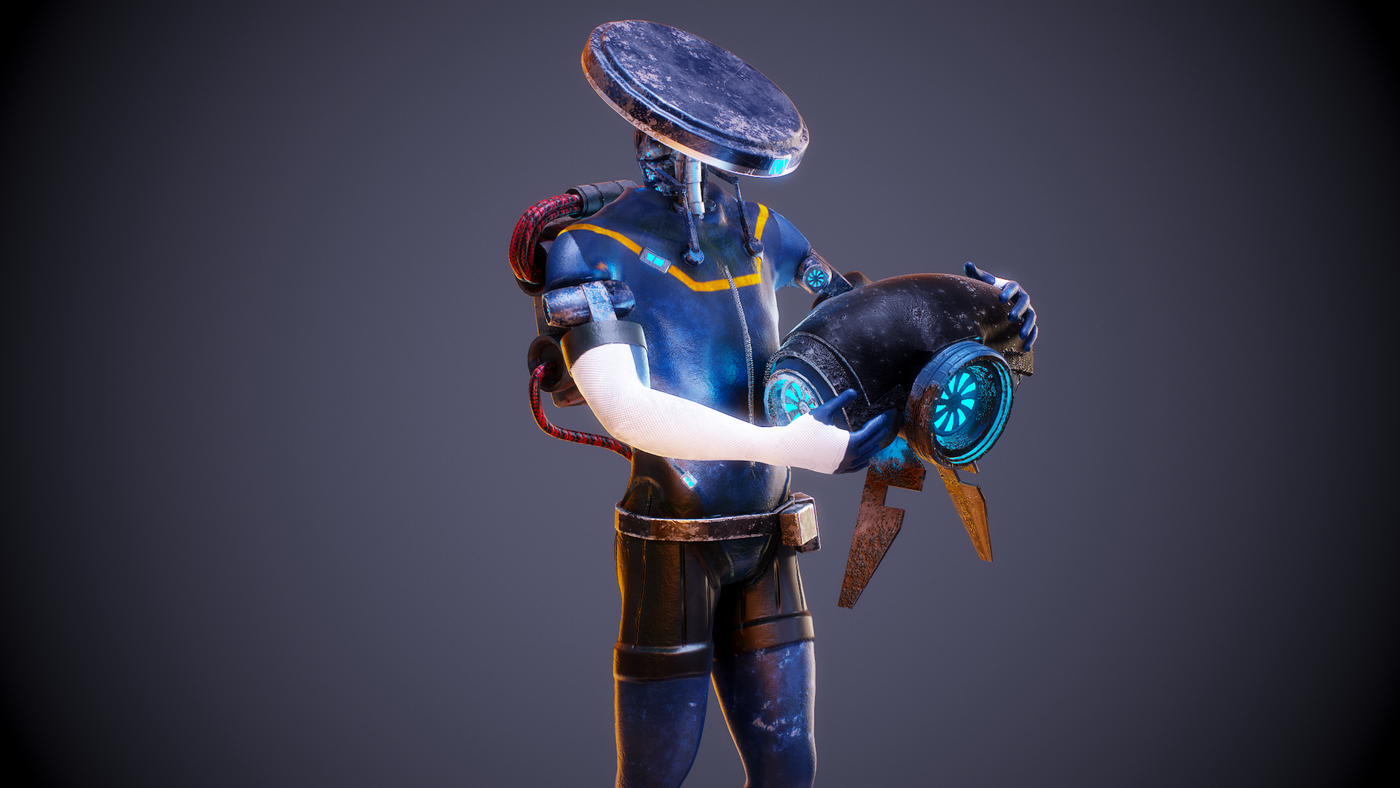 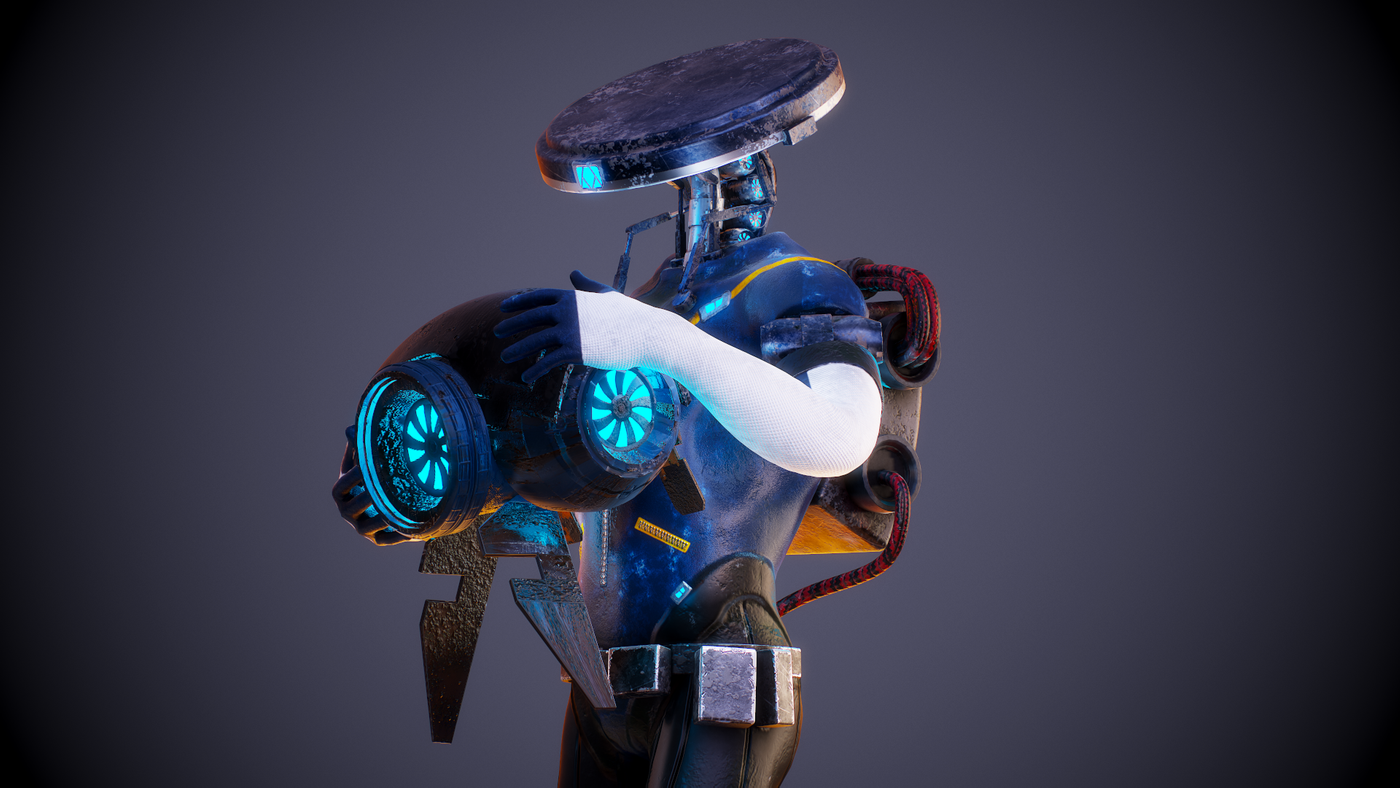 Here is some older development gameplay, done in a previous iteration of the environment. 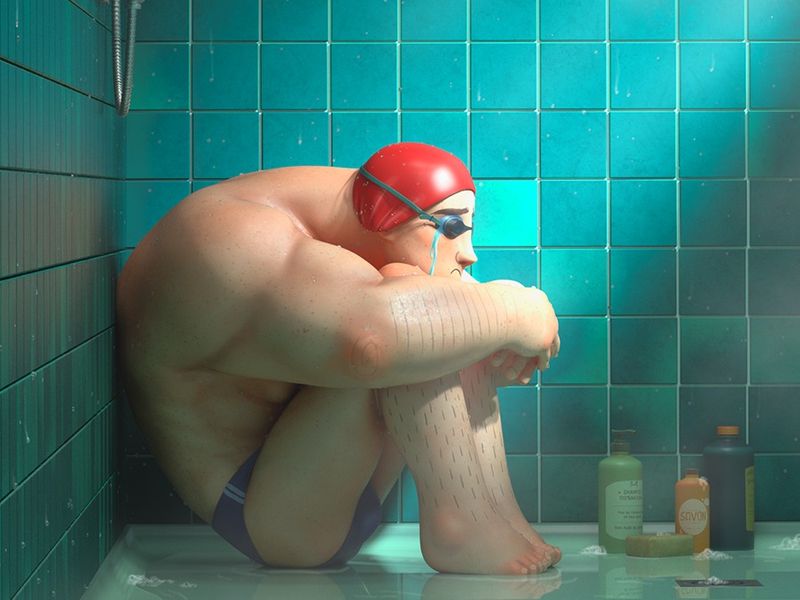 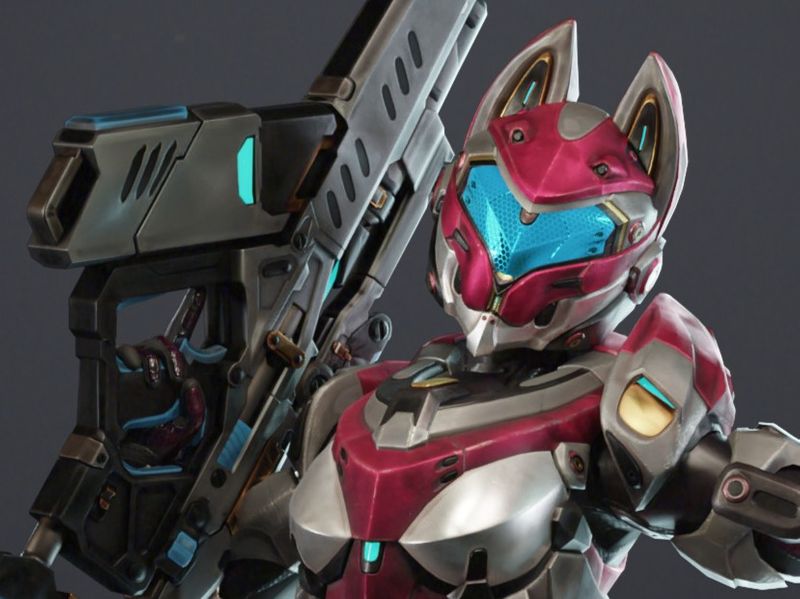 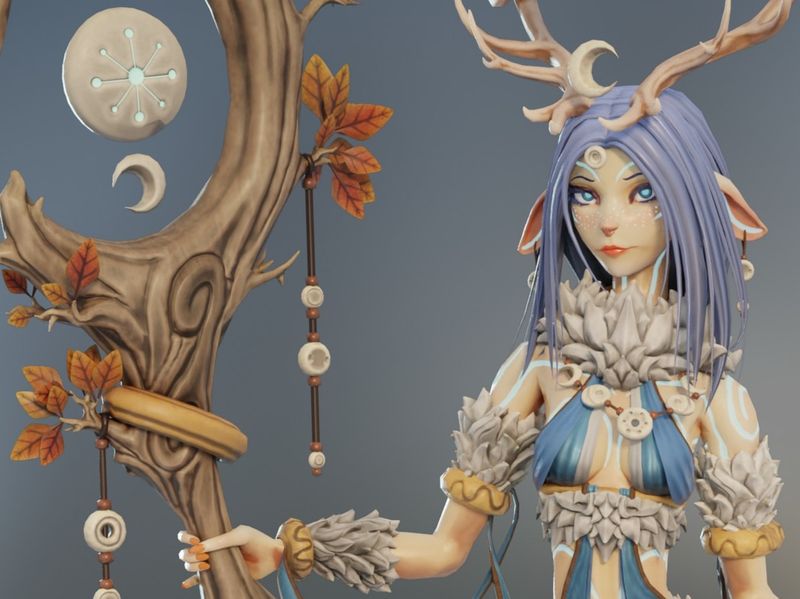