This is a fly through of my level design. 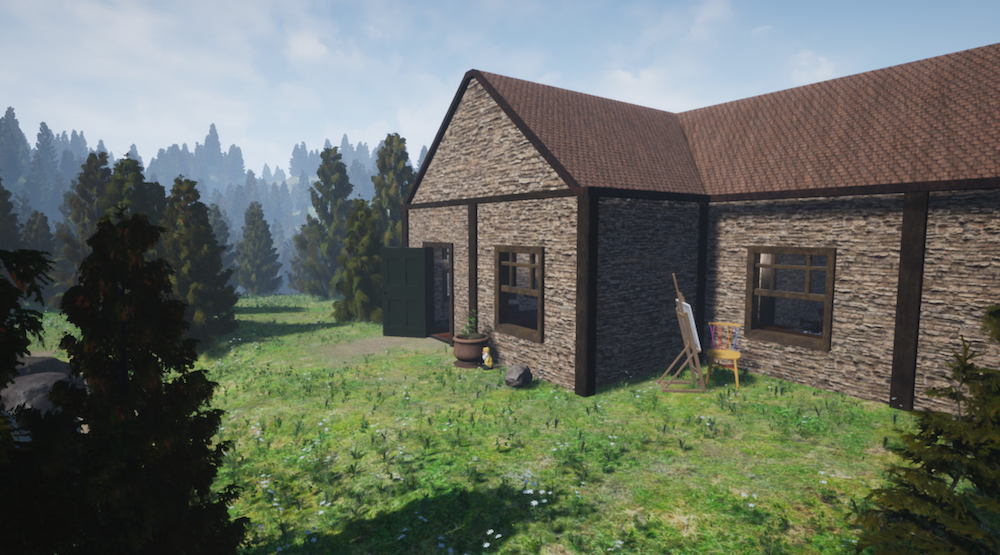 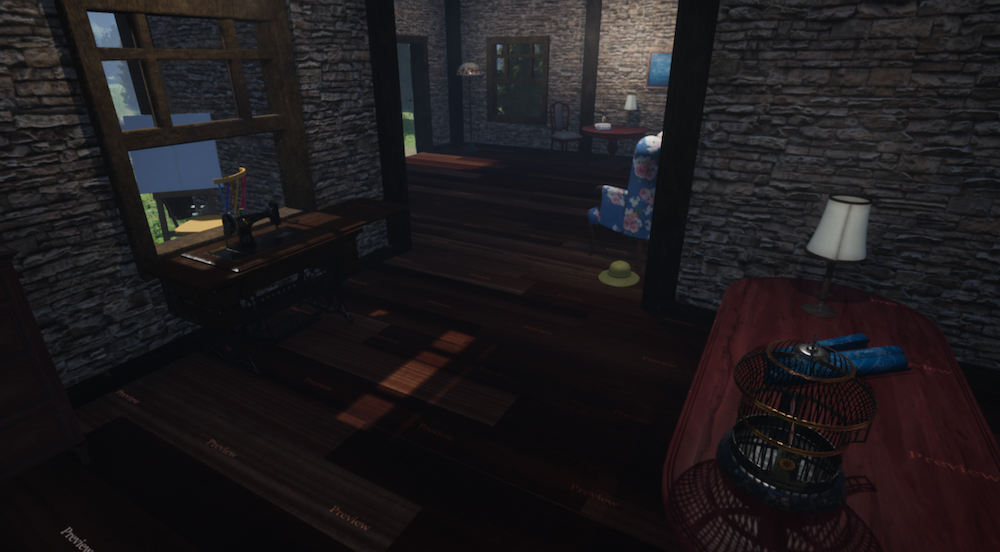 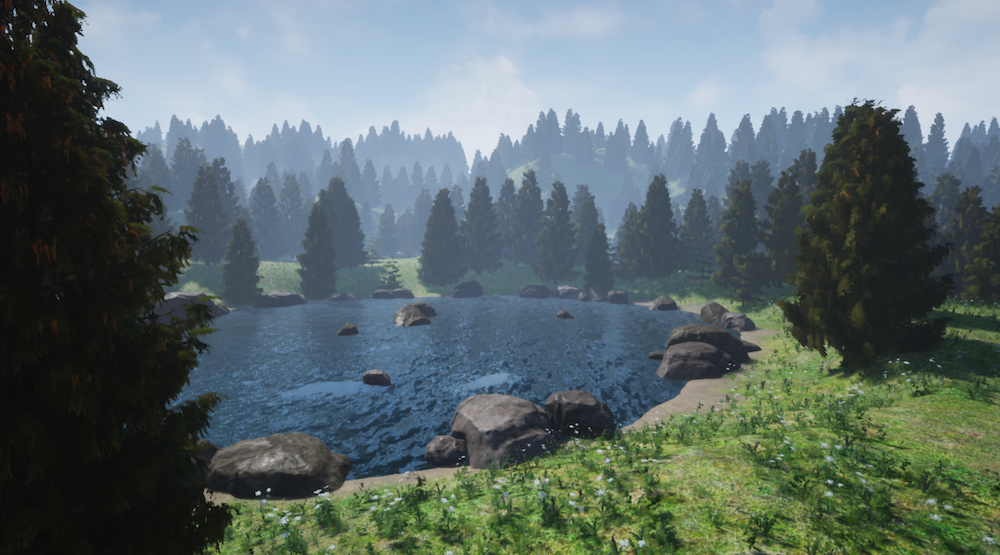 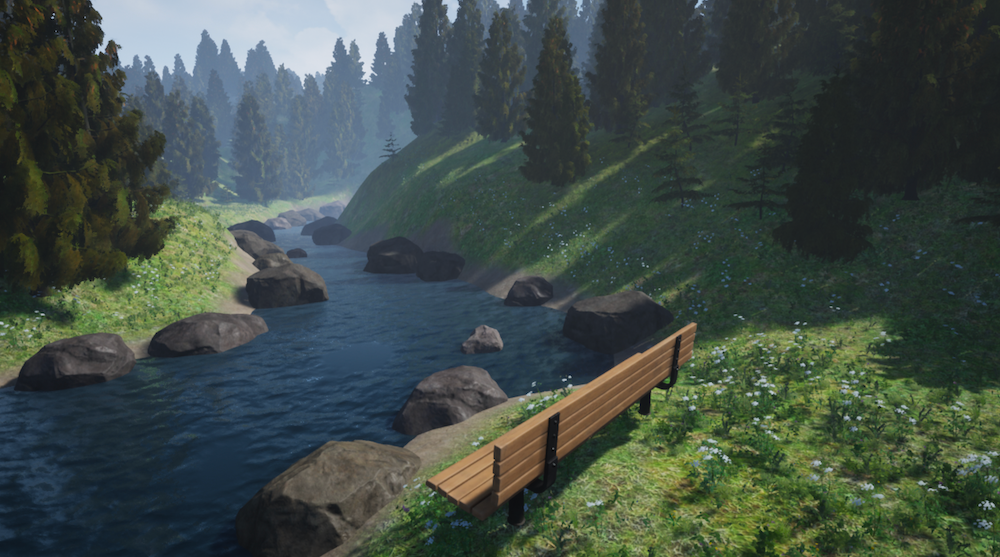 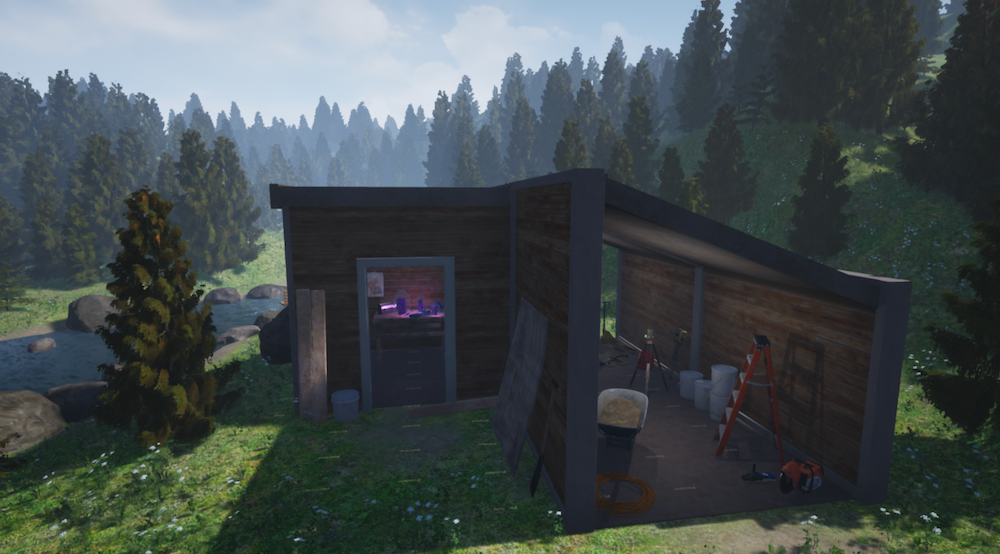 This is my final level design. I ended up adding some particle effects to my animated material, and I added lights to the inside of the buildings to make everything look less flat. After I got everything arranged, I started animating the camera. It was pretty difficult to keep everything about the same speed and at the proper angle. After that, I added in some audio. I edited some ambient nature sounds, pond sounds, and a bubbling sound to match the video. It took a while to get everything to fade at the proper times. Then, I tried to build the lighting multiple times. I tried removing foliage and deleting things that didn't appear on screen. I tried adjusting light mass importance volumes. The last time I tried to build it, it caused problems with my computer. Thankfully I could fix it, but I can't risk trying to build it again. I tried to record the video from the game play view, but the frame rate was too low. So, I ended up exporting the image sequence and editing it in Premiere. It took a long time to finish, but I really like the way it turned out! 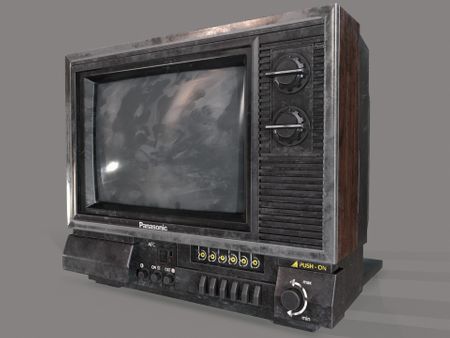 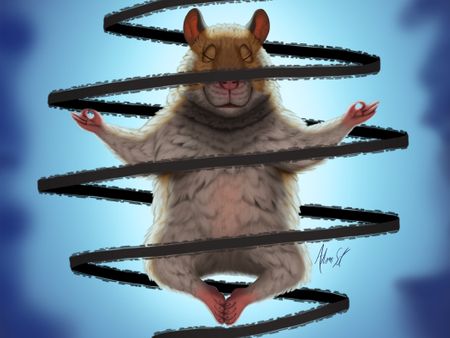 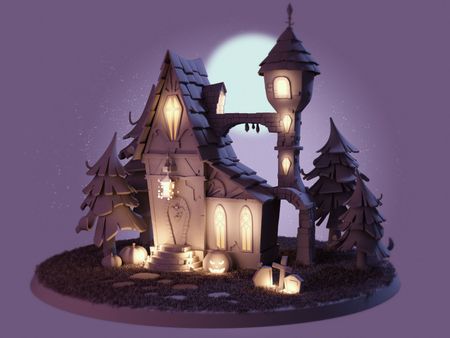